Antique Oriental Wooden Screen with English Lacquer
Located in Milano, IT
Antique oriental separator from the 19th century, of fine oriental manufacture. This separator is made entirely of wood, with painted designs, created by 3 doors that close again. ...
Category

H 74.41 in. W 63 in. D 0.79 in.
Oriental Lacquered Screen
Located in New York, NY
Beautifully carved Oriental bi-fold screen. The ebonized wood frame intricately carved with a large bird and leaf design that is continued down the sides and onto the bottom panel. ...
Category

H 94.5 in. W 17&quot;ea panel in.
Oriental Coromandel Screen
Located in So. Egremont, MA
This Unusual Chinese Coromandel Screen in dark brown and ivory was not made for the export market.The graphic quality of only having two colors and the unique use of negative space m...
Category

How Much are Oriental Room Dividers?

Oriental room dividers can differ in price owing to various characteristics — the average selling price at 1stDibs is $3,400, while the lowest priced sells for $1,160 and the highest can go for as much as $14,000. 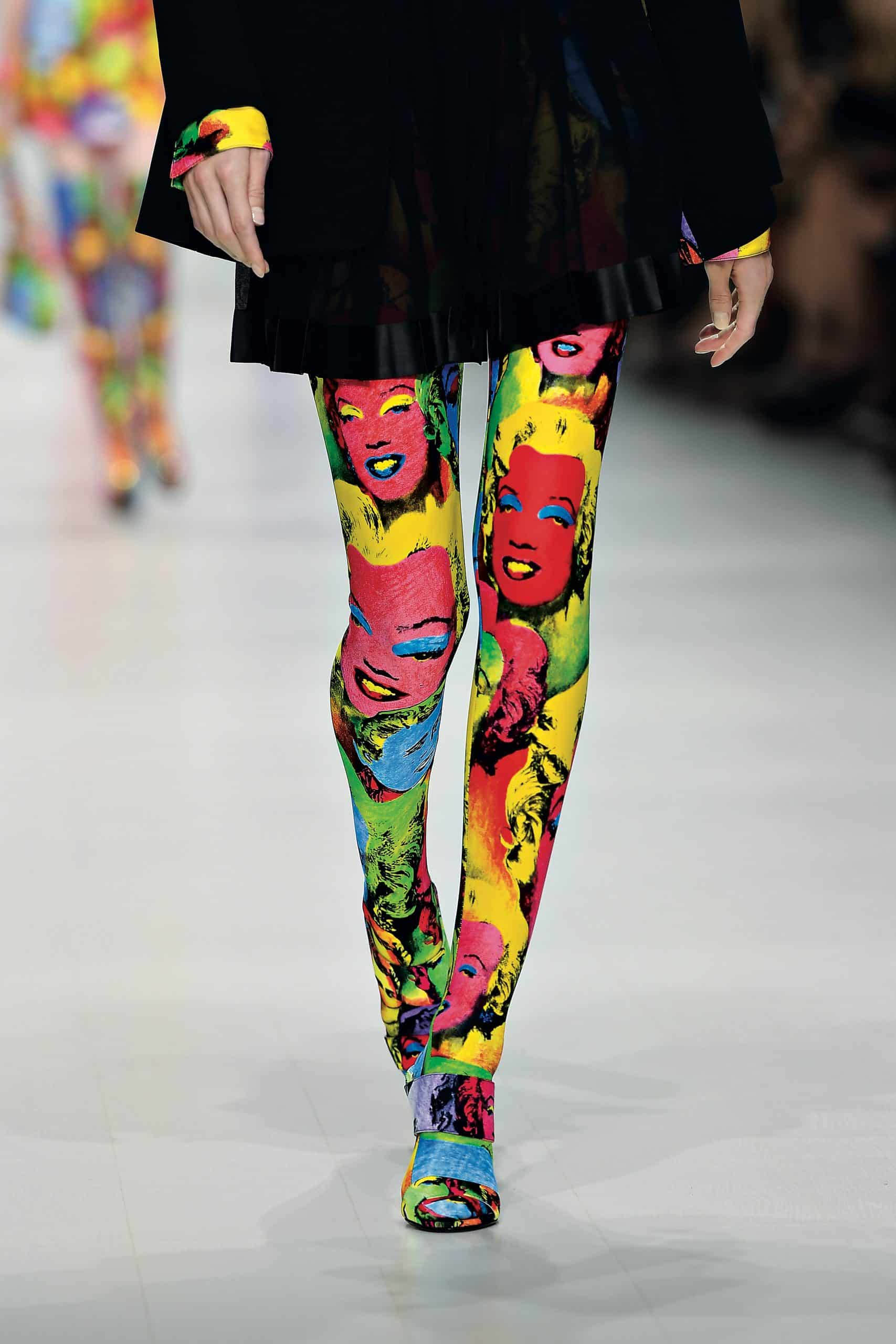