In the early 20th century, a Chicago artist named Frederick Cooper found himself captivated by home lighting and electric lamps, which were only common in approximately half of American households during the mid-1920s. Cooper, whose primary media were sculpture and painting, began to design stately, modern table lamps that mirrored the grandeur of the burgeoning architecture in the Windy City.

Cooper accrued some notoriety as a forward-looking lamp designer who combined materials like brass, ceramics, glass and wood to create exquisitely crafted lamps, particularly at a time when the striking chrome finishes and sharp geometric angles of Art Deco lighting had become immensely popular.

The Frederick Cooper Lamp Company was eventually sold to Benjamin Markle and Russian immigrant Leo Gershanov. Under their stewardship after the Second World War, the manufacturer flourished in Chicago and the local lighting artisans at Stiffel gained a formidable competitor. The timing was particularly ripe — the demand for table lamps to furnish new houses exploded, and the company built on Cooper’s artistic reputation and his signature styles.

Lighting designers at Frederick Cooper innovated in the years that followed, integrating alluring materials like glazed ceramics, painted porcelain, marble and jade. Apart from the classic Art Deco designs that defined the studio’s work in its early days, the company’s craftsmen experimented with Asian-inspired designs and produced floor lamps, wall lights, modernist chandeliers and other fixtures in varying furniture styles such as Neoclassical, Hollywood Regency and Empire.

Now owned by Wildwood, the Frederick Cooper Lamp Company has collaborated with many high-profile designers such as Larry Laslo, Mario Buatta and others on a range of lighting projects.

Find an extraordinary collection of Frederick Cooper floor lamps, table lamps and other fixtures on 1stDibs. 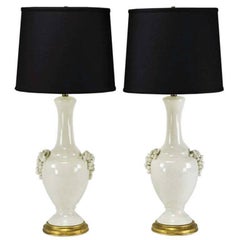 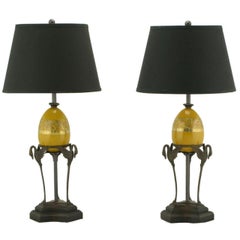 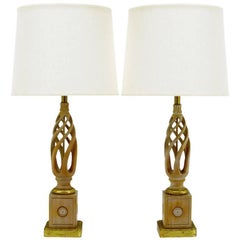 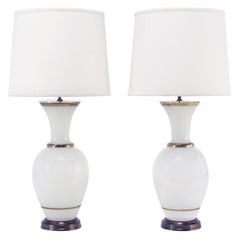 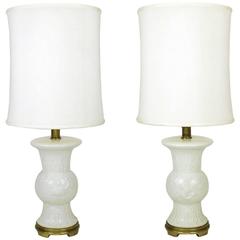 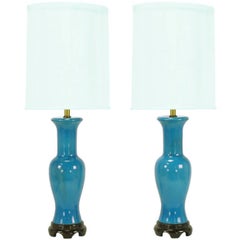