Jeanloup Sieff (1933-2000) was a French photographer. He began shooting fashion photography in 1956 and joined the Magnum Agency in 1958, which encouraged extensive travelling. Based in New York during the 60s, he freelanced for Esquire, Harper's Bazaar, Vogue and Elle. Sieff photographed celebrities such as Jane Birkin, Yves Saint-Laurent, Rudolf Nureyev, Alfred Hitchcock, among others.

Famous for his portraits, fashion, and fine art, Sieff explored fashion, the nude, landscape photography, and portraiture. His photographs remained imaginative and predominantly in black and white, revealing dramatic shadows and highlights.

""I have always maintained that there is no such thing as art. There are only artists,” said Sieff, “producing things that give them pleasure, doing so under some compulsion, perhaps even finding the process painful, but deriving a masochistic joy from it!"" 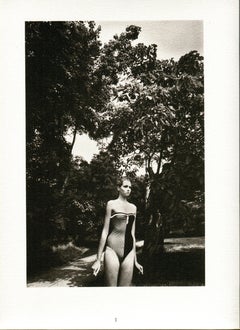 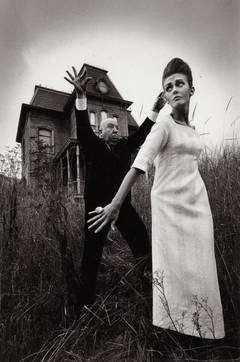 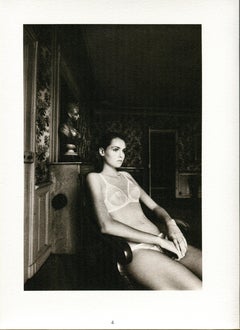 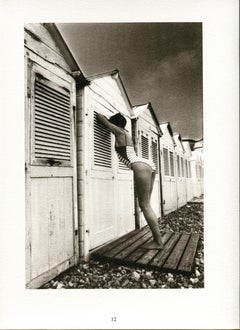 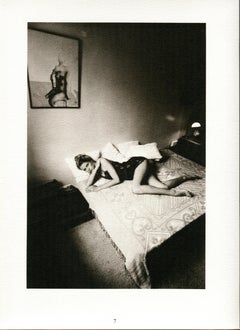