Juan Jose Abella Rubio was born in Estercuel, a hamlet anchored in the Teruel mining basin in March 1944. In 1956, he was in Pont d'Inca (Mallorca), studying baccalaureate and magisterium, at the same time that he graduates in artistic drawing and publicity with outstanding. In 1970, he moved to Barcelona. Abella Rubio studied at the Universidad Central, graduating with an outstanding study of the provisional architecture, The Tomb of Charles V in Valladolid, which would later be published by the Higher Council of Scientific Research. He completed his training with Fine Arts at the Superior School of Fine Arts in Barcelona. Abella Rubio has held exhibitions in Florida, Amsterdam, Barcelona, Madrid, Mallorca and Plasencia. His paintings can be seen in the Hispanic American Fund of the Florida Museum, as well as in the monasteries of the Olivar (Teruel) and San Ramón (Lérida), the Jesus, Maria and José (Barcelona), the Europa International School and Ágora Sant (Cugat) and various private collections. His drawings have been published by Art Reproduction Mollori and the Editorial Messeguer. He has also painted murals in the Agora, Bernat el Ferrer (Molins de Rei) and Can Peixauet (Santa Coloma de Gramenet) schools. 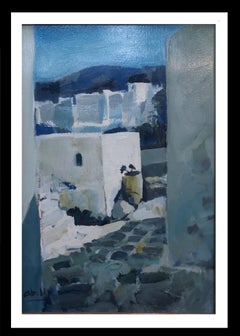 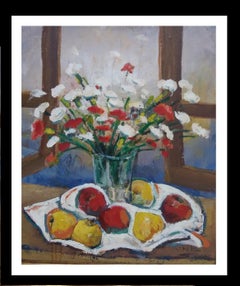 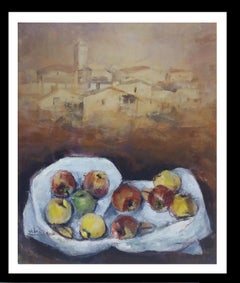 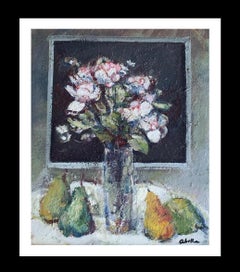 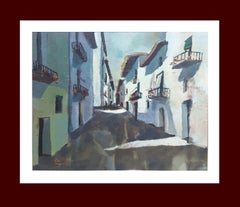