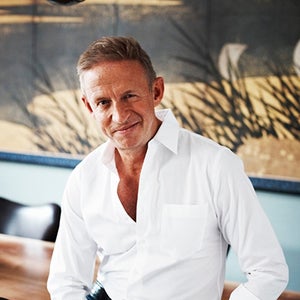 Douglas Mackie has been recognised by House & Garden magazine as one of the 100 leading UK designers since 2009. Douglas studied architecture at Cambridge University and completed the diploma in architecture in 1988. He spent 3 formative years working at Tessa Kennedy before setting up his own company in 1991, and has built up a loyal clientele internationally. His senior designer is Sarah Tonge, who has worked with Douglas for 7 years. Publications this year include AD Russia, AD France, AD Italy, House & Garden UK, Belle magazine Hong Kong, Residence magazine Netherlands, and Bella magazine. Douglas Mackie has been selected by Architectural Digest France as one of the world's top 100 interior designers in the April Collectors Issue, 2015.