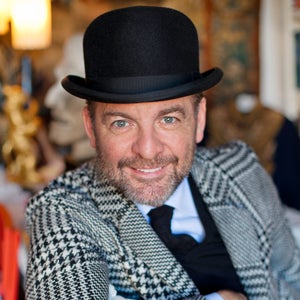 In 2013 Gert Voorjans Asia Limited was established in Hong Kong. He decorates houses and stores in places such as London, Madrid, New York and Tokyo. He was also elected in the top 10 of AD Collector's 2012 - 2016 best interior designers.

9 Dreamlike Rooms to Seek Out at AD Intérieurs