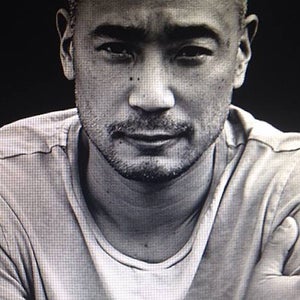 Cliff Fong was born in New York and has had a diverse upbringing including many countries around the world but is happy to call Los Angeles his home. He has been part of this fertile design community for two decades both as an interior designer, fashion designer and entrepreneur. As an interior designer, he creates unique, personal and often unexpected environments, drawing from various inspirations. His work is largely residential but includes also includes many notable commercial spaces such as Madison Gallery, Pistola, and Michael Voltaggio’s Ink restaurant. In 2009, with partners, he opened Galerie Half, a sprawling emporium of 20th century design, European antiques, architectural elements and art.

14 Tasteful Restaurants
The Funny Thing Is . . . Ellen Really Has Design Chops
For Cliff Fong, Style is in the Mix