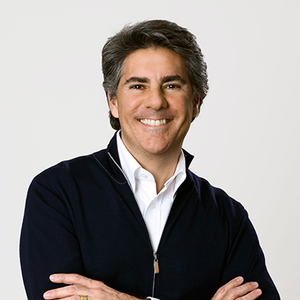 The Mishaan touch, stylistically, is an expansive one, which is not surprising—he himself is an expansive person. His combined knowledge of fashion, architecture, and interior design, plus his cultural roots, give him a deep understanding of luxury and quality” Pamela Fiori, Editor-in-Chief, Town & Country.

Born in Colombia, Richard Mishaan began his career by apprenticing in the offices of Philip Johnson after receiving a BA from New York University and attending Columbia University School of Architecture.

Mishaan has authored two books, Modern Luxury and Artfully Modern both published by Monacelli Press, a division of Random House. Artfully Modern was released in November of 2014.