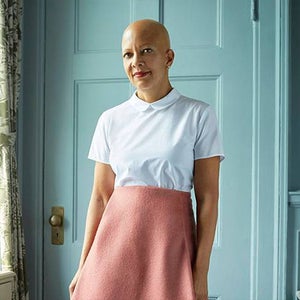 Sheila has been profiled in numerous national and international publications and her designs have been featured in museum exhibitions throughout the country and Europe including The Studio Museum in Harlem, The Museum of Art and Design in New York City, The Brooklyn Museum and most recently the Museé De La Toile De Jouy in Jouy-en-Josas, France. Sheila is honored to have her Harlem Toile De Jouy wallpaper represented in the Smithsonian Cooper-Hewitt National Design Museum's permanent wallpaper collection. She is also the author of two books: Furnishing Forward: A Practical Guide to Furnishing for a Lifetime, and The Bald Mermaid, A Memoir published in 2013.