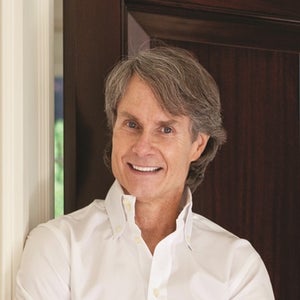 Thomas Pheasant is internationally recognized for his 30 years of creating interiors and furniture. Based in Washington, D.C. he focuses his creativity on residential and commercial projects throughout the United States, Europe and Asia. Pheasant is known for his look of luxurious understatement, with interiors that are at the same time modern and traditional. Pheasant opened his own firm at the age of 24 and hasn’t looked back. His client list includes some of America’s most powerful people. Current projects include Blair House – the President’s Guest House on Pennsylvania Avenue across from the White House, a luxury hotel in Singapore, the redesign of a Rosewood boutique hotel in Dallas, creative direction for a spa/resort in Middleburg, Virginia, along with private residences in New York, Paris, Moscow and Los Angeles.

With personal residences in Washington, D.C. and Paris, his diverse accomplishments have been widely published in the most prestigious architectural and interior design magazines around the world. Pheasant’s name has been found on the AD 100 list and in 2005, he was honored by Architectural Digest US with the distinction "Dean of American Design". Additional accolades include the Andrew Martin International Designer of the Year Award and he was the first American designer invited to exhibit his custom furniture at the Pavillon des Antiquaires et des Beaux Arts in Paris. In 2015 he received the John Russell Pope Award by the Institute of Classical Architecture, and most recently received the 2016 Design Icon award for his contributions to the design industry. His book, Simply Serene: The New Luxury for Modern Interiors, published by Rizzoli, brings to life the serenity and classic imprint that are Pheasant’s signature.