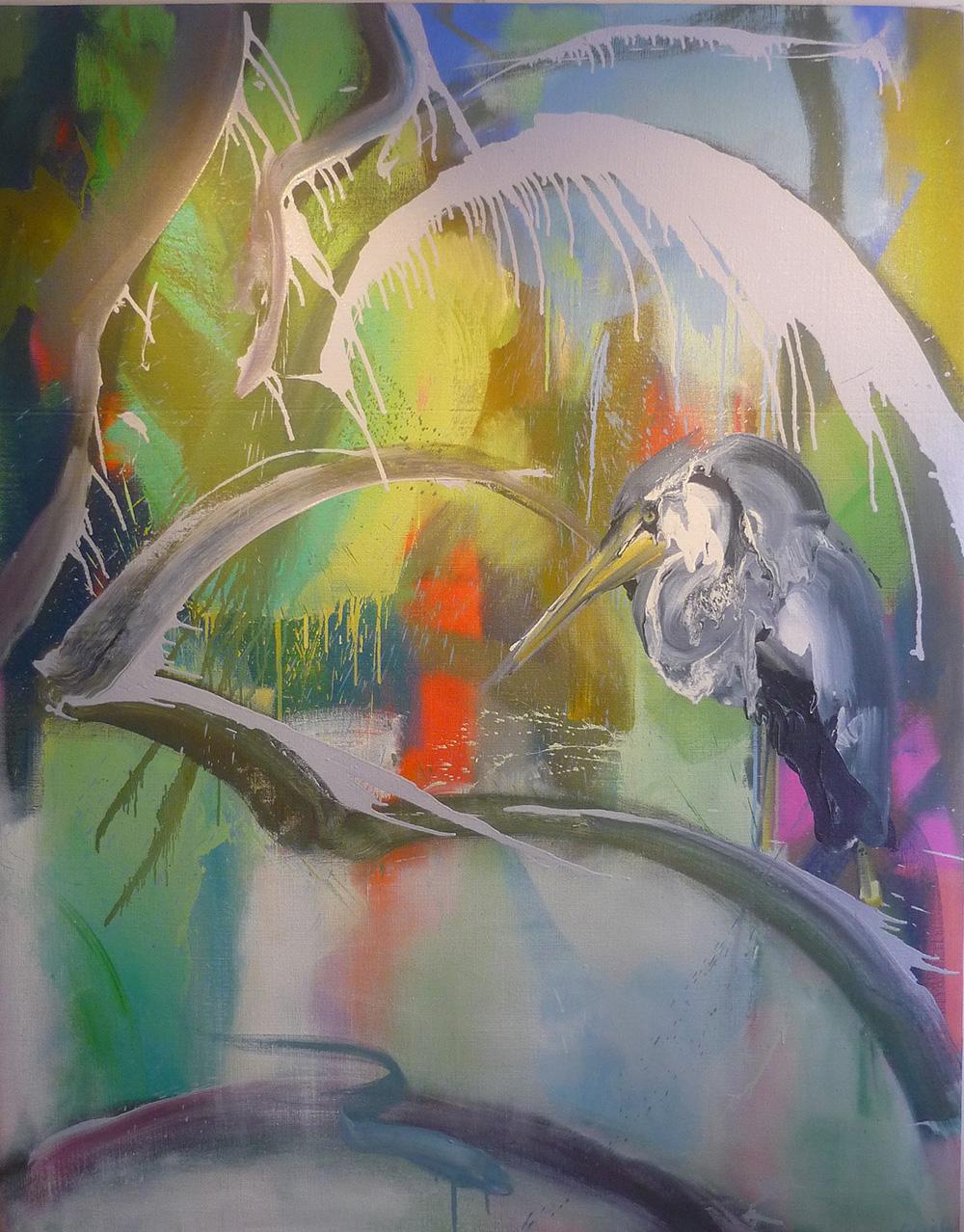 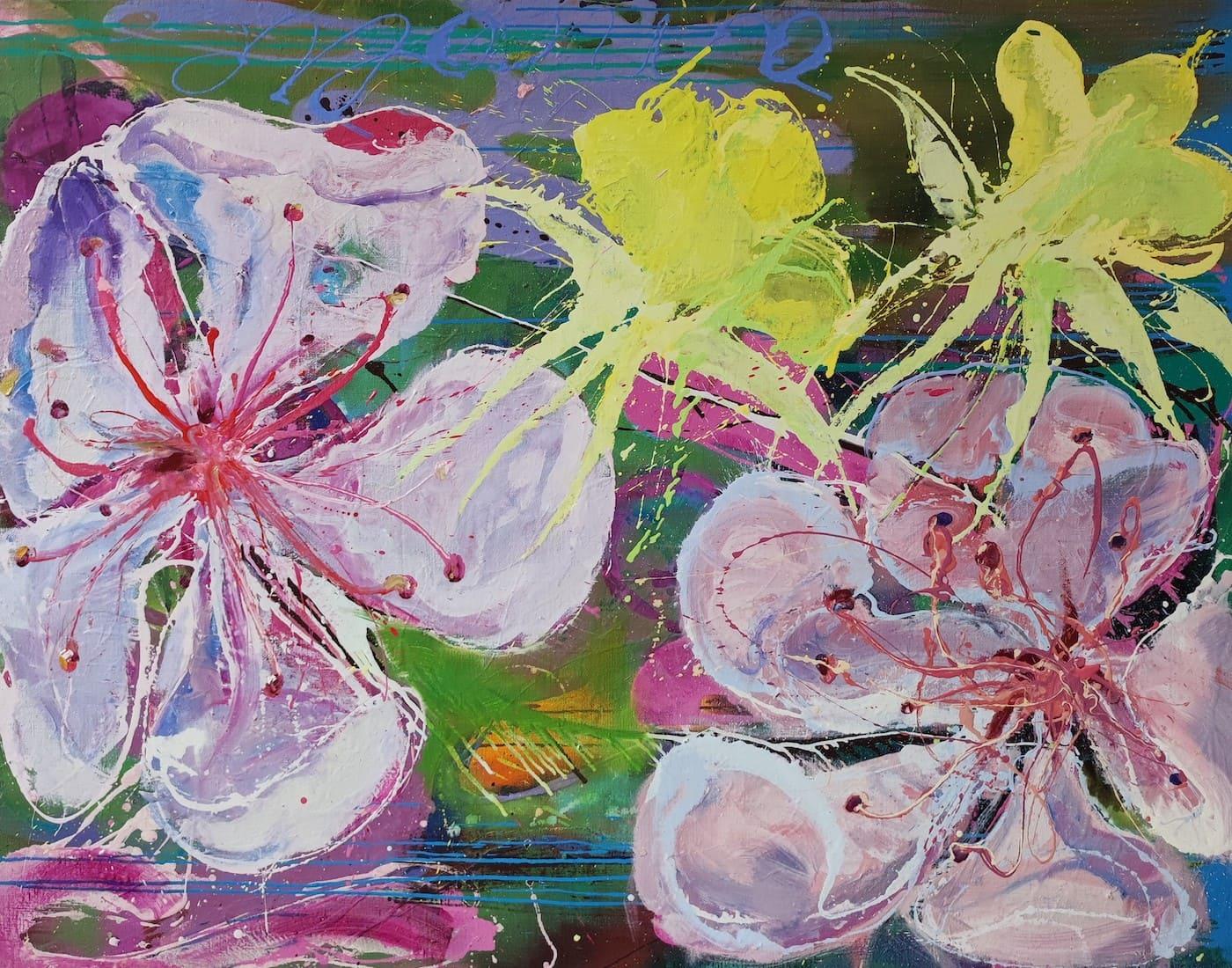 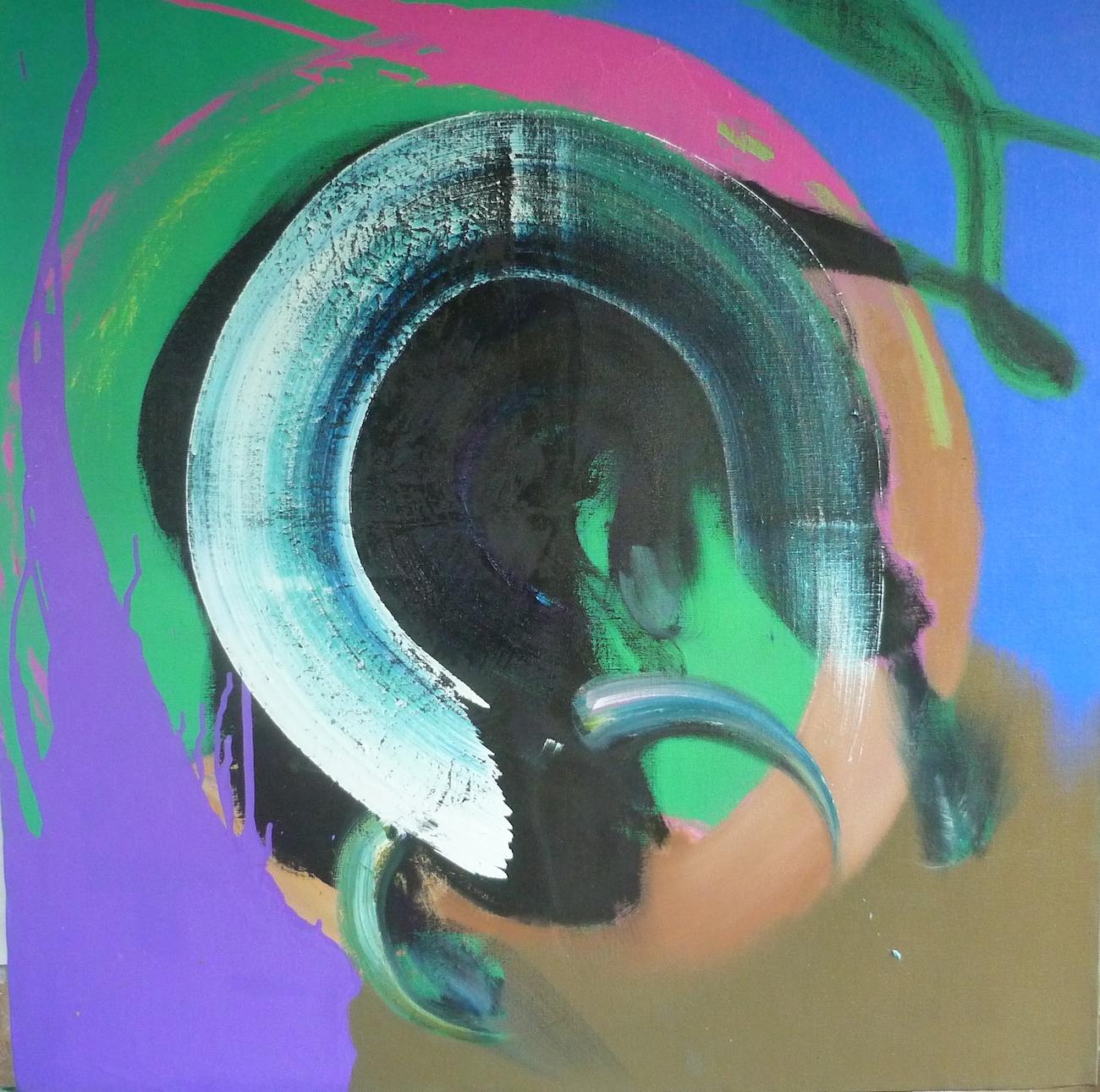 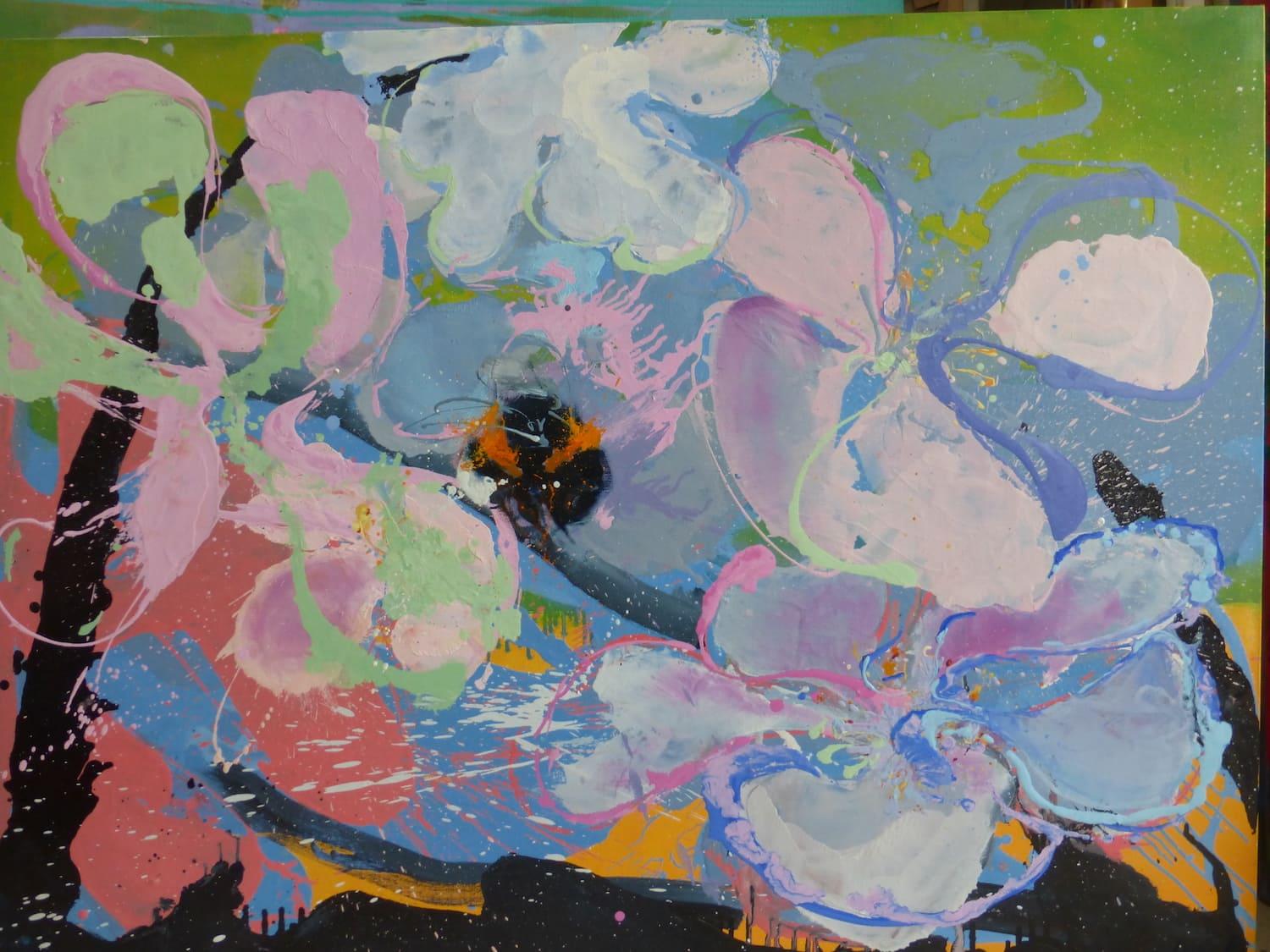 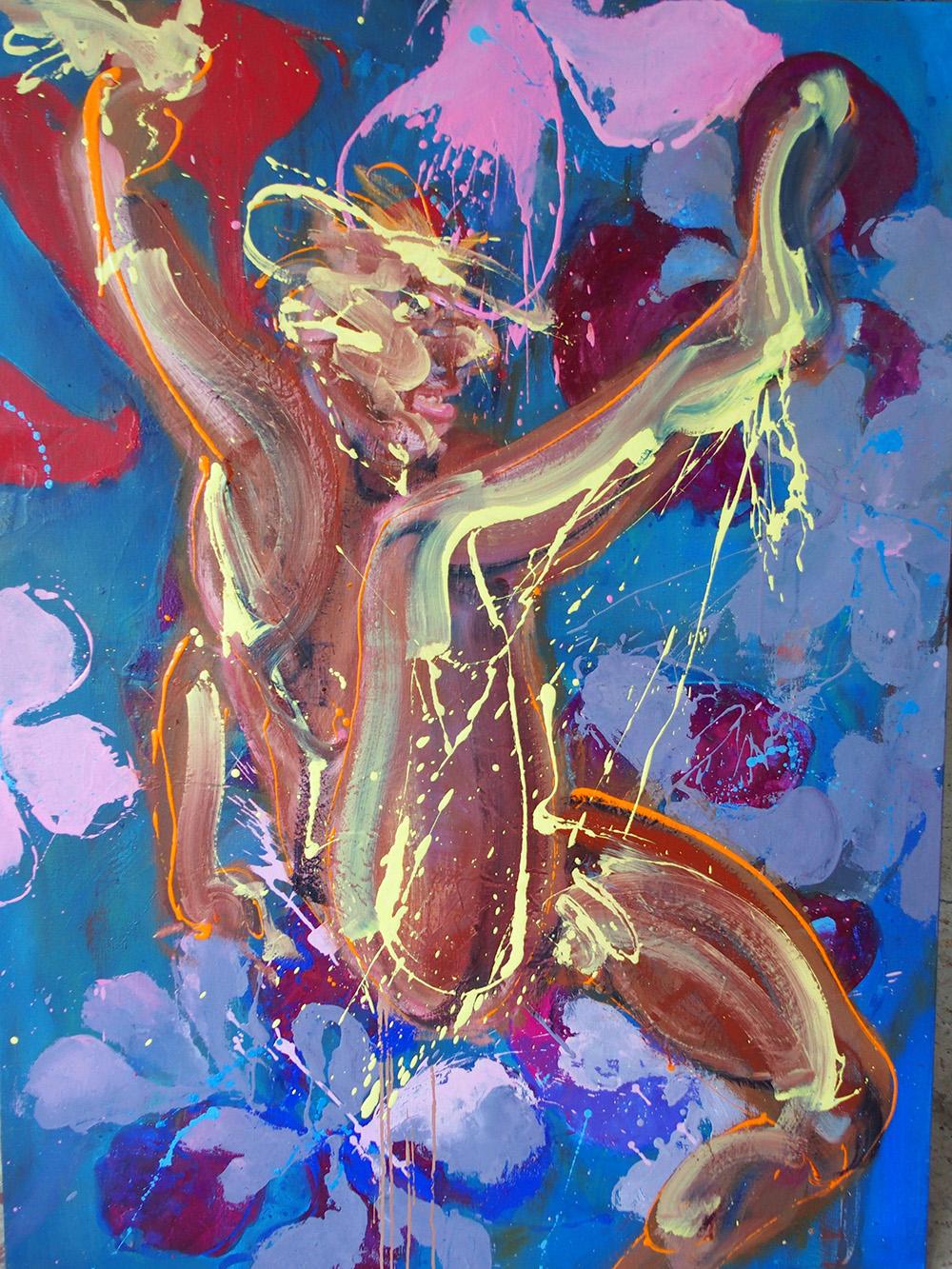 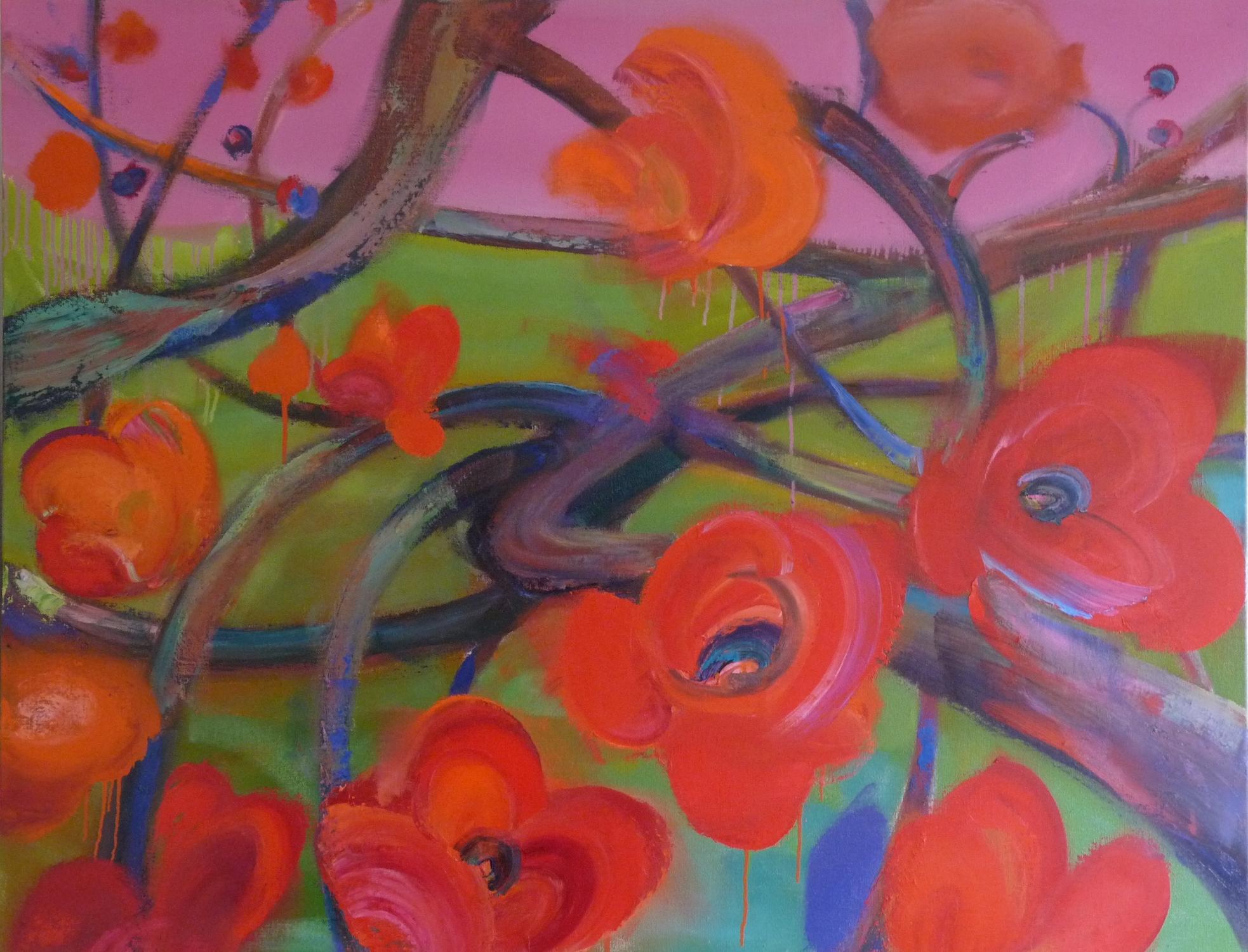 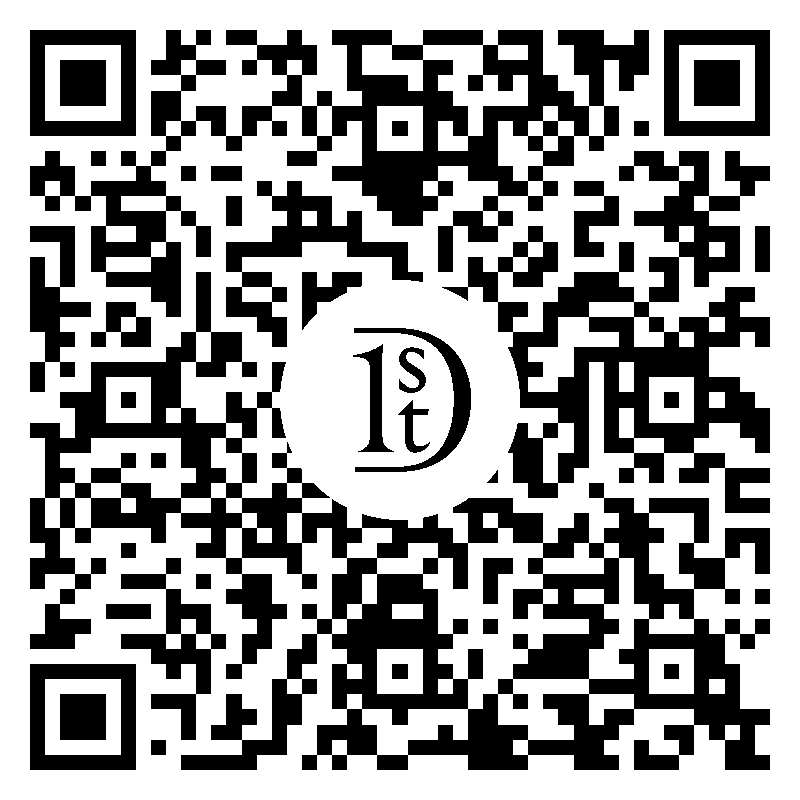 Taureau XV (Bull xv, 2009-2012) by French contemporary artist Christophe Dupety. Acrylic on paper, 65 x 50 cm. With this series, the artist is addressing the subject of bullfight. But rather than depicting the confrontation between man and beast, the violence and slaying or the surrounds, Christophe Dupety focuses on the portrayal of the animal itself, which takes centre stage of his composition. It is the animal''s brute force which fascinates Christophe Dupety and which he skillfully captures in his painting. Christophe Dupety is celebrating life, its wild side, free and untamed, and is offering us a few stills of an animal which is fighting for its life.

1stDibs Buyer Protection Guaranteed
If your item arrives not as described, we’ll work with you and the seller to make it right. Learn More
Parts of this page have been automatically translated. 1stDibs cannot guarantee the accuracy of translations. English is the default language of this website.
About the Seller
5.0
Located in Paris, France

Founded in 2013. Artistics gallery represents more than 40 international contemporary sculptors, painters and photographers, including Pierre Yermia, Romain Langlois and Marine de Soos. They work in a range of sizes and styles abstract, figurative, academic and avant-garde and most take commissions. The gallery is diligent about keeping commissioning buyers up- to-date and involved at every stage of the process. It also provides mounting and framing services, as well as art sourcing.

Diamond Seller
These expertly vetted sellers are 1stDibs' most experienced sellers and are rated highest by our customers.
Established in 2013
1stDibs seller since 2017
318 sales on 1stDibs
Typical response time: 4 hours
More From This SellerView All
People Also Browsed
You May Also Like