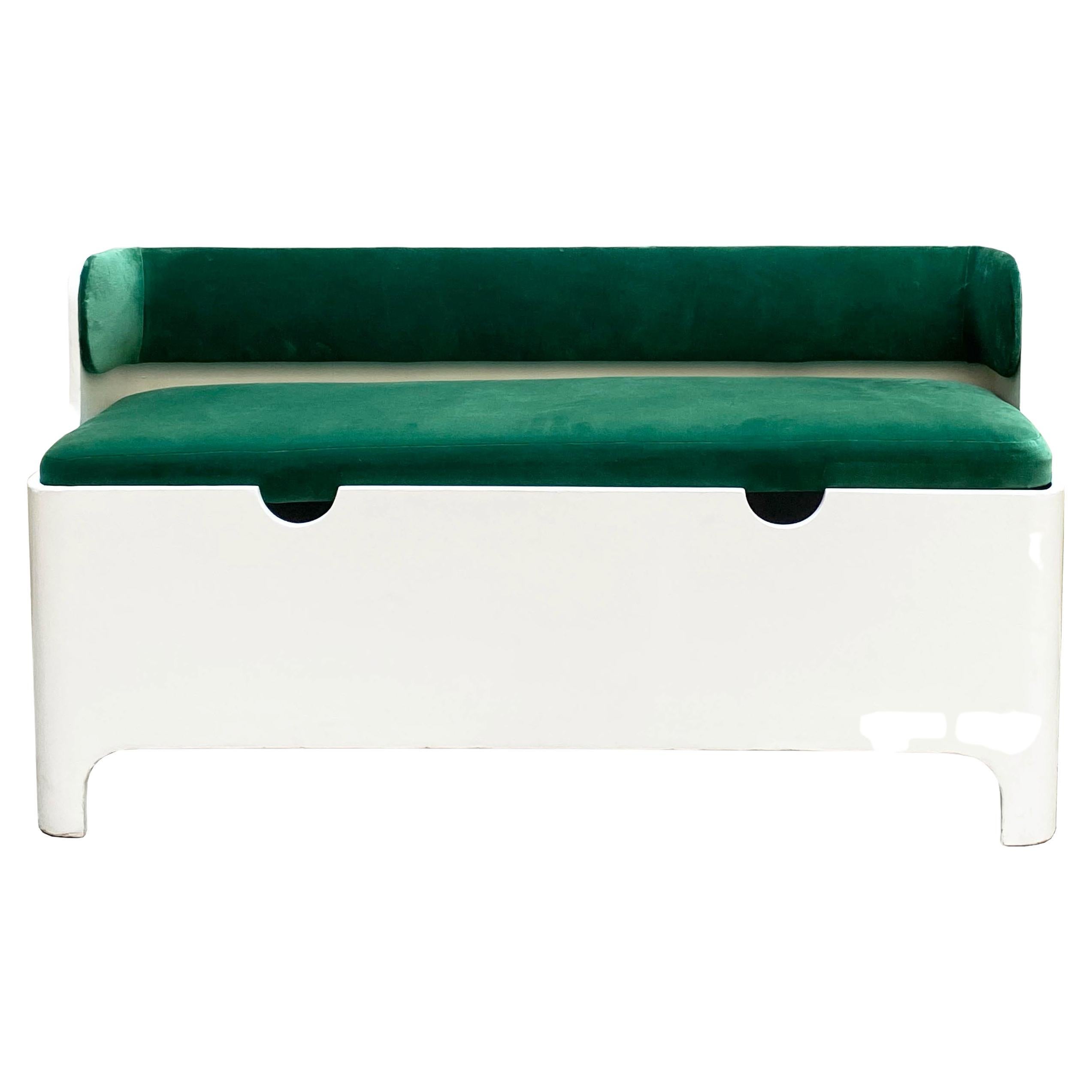 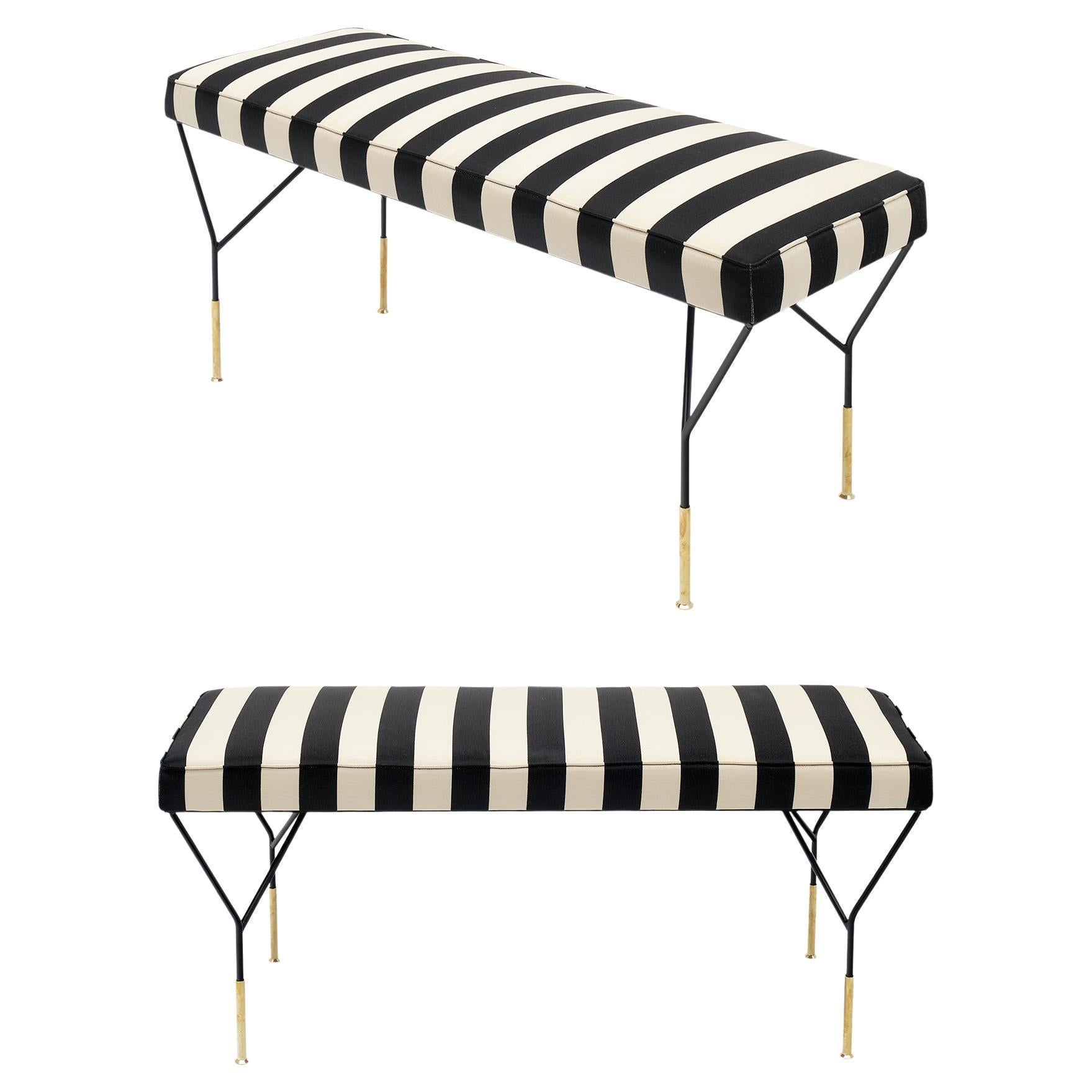 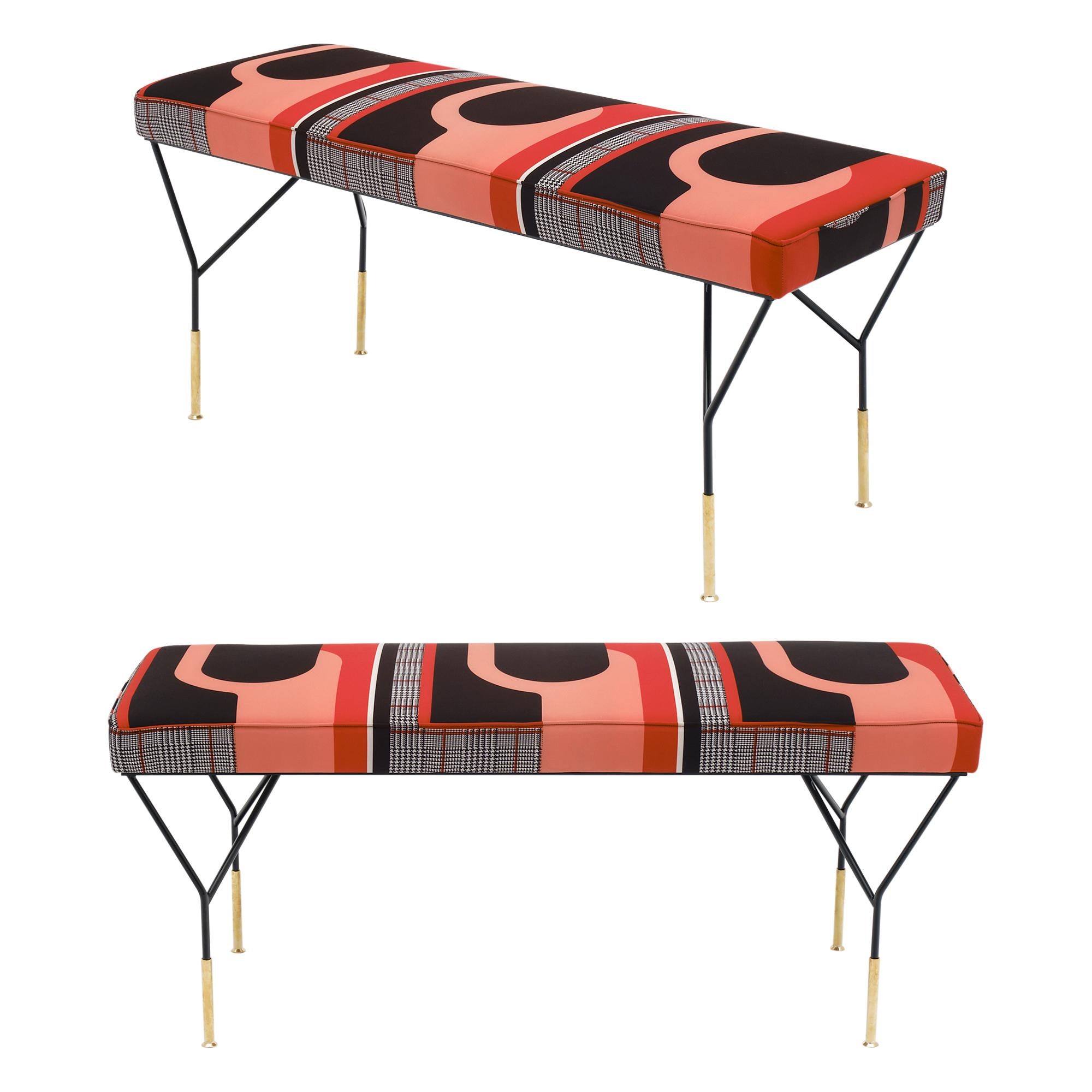 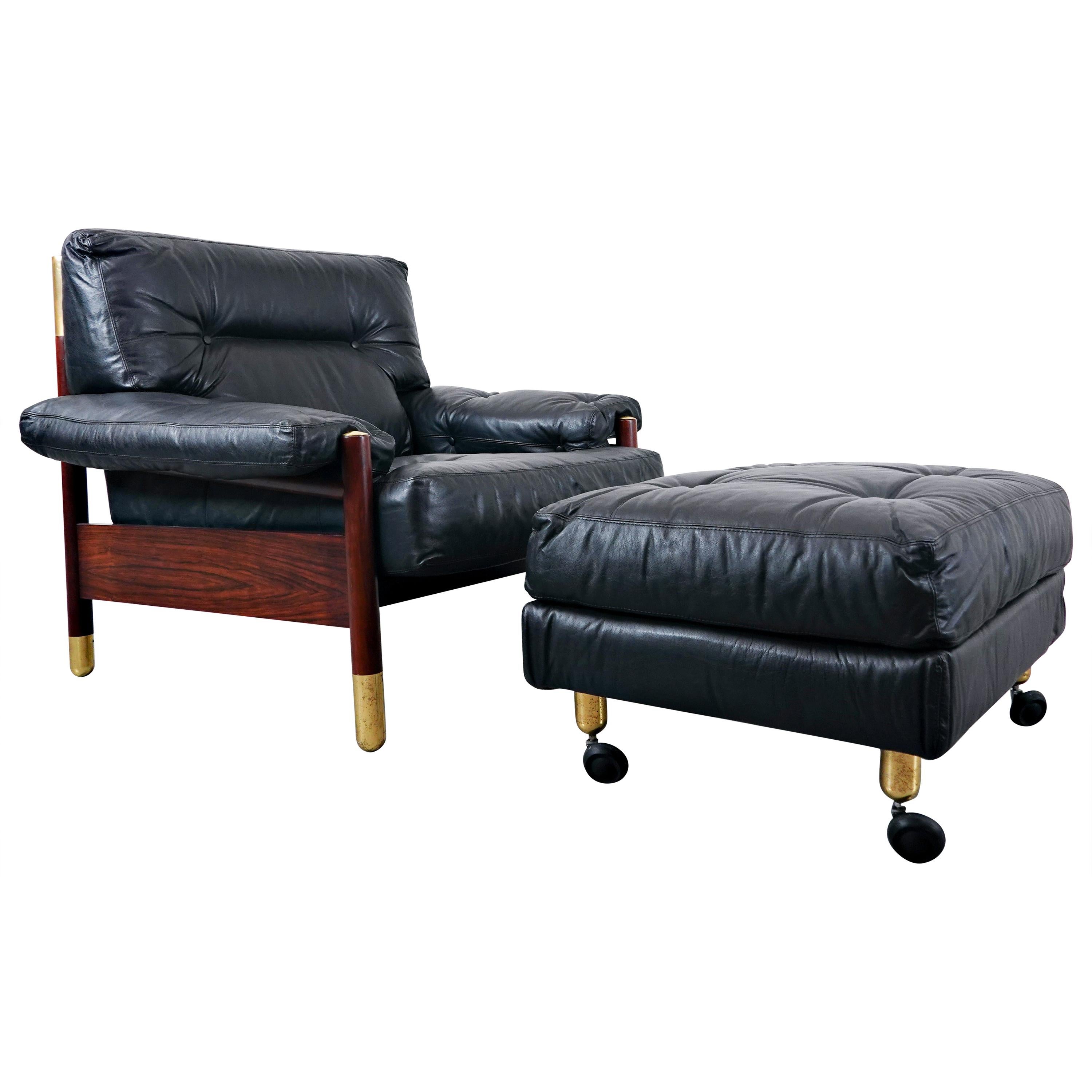 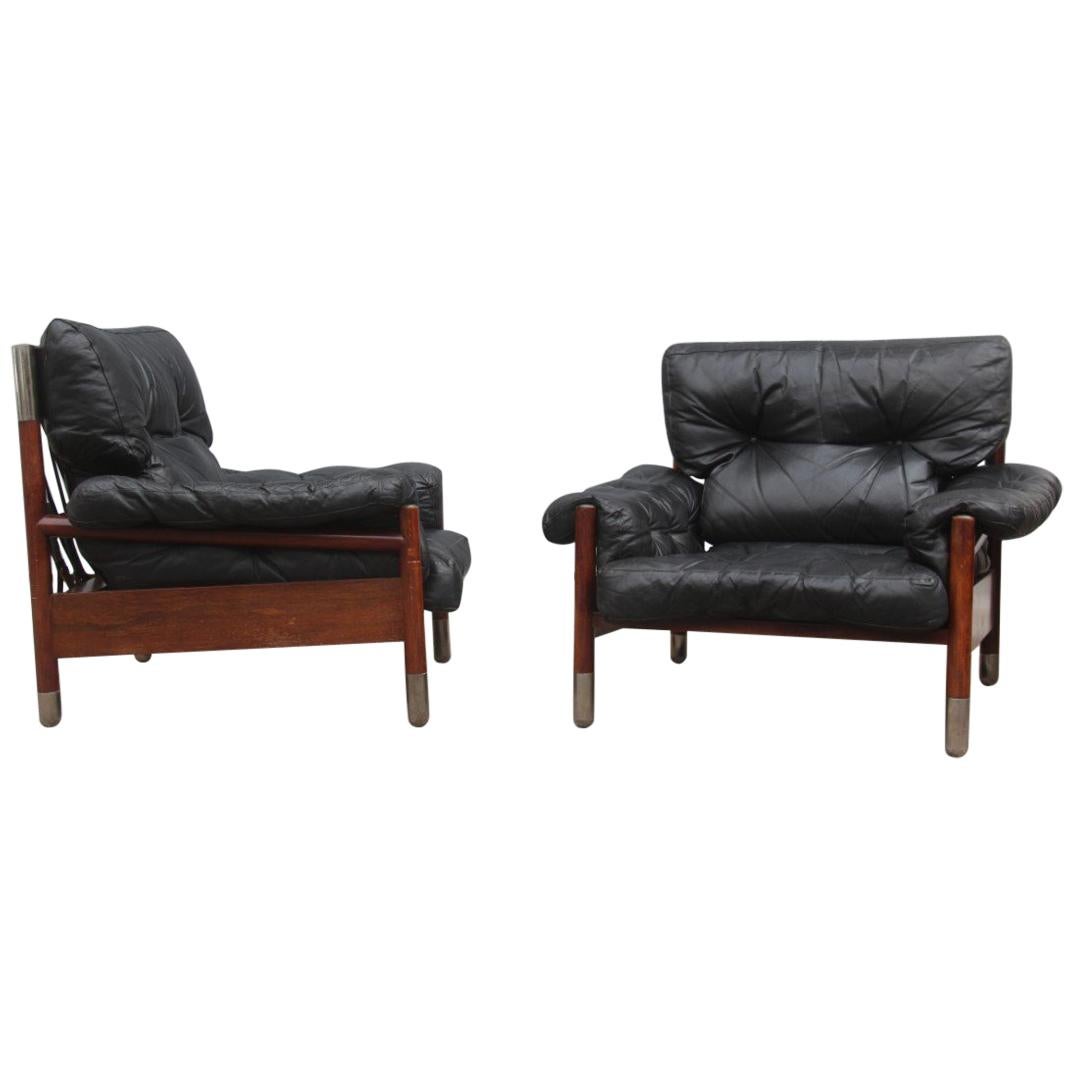 Pair of Lounge Chairs by Carlo de Carli for Sormani 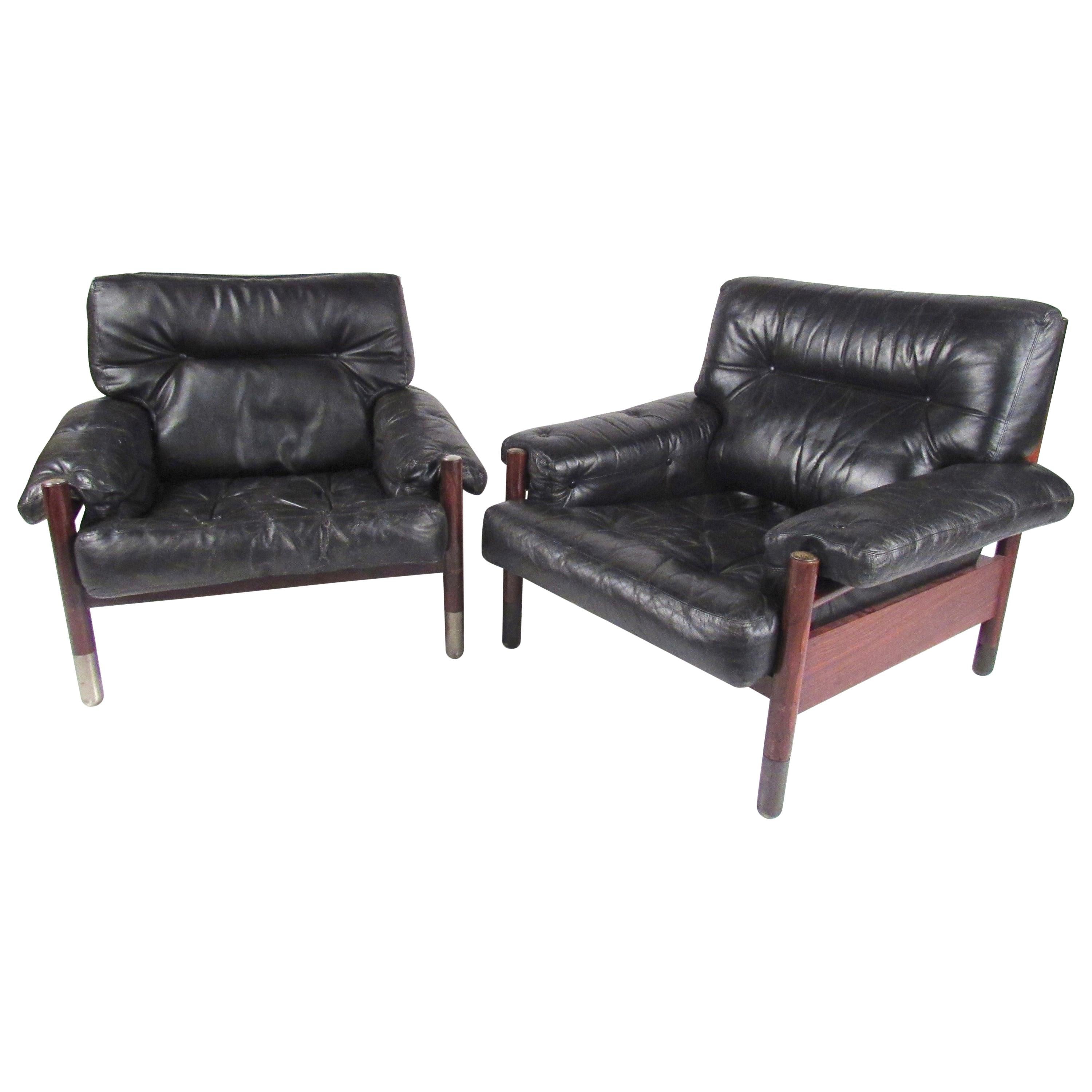 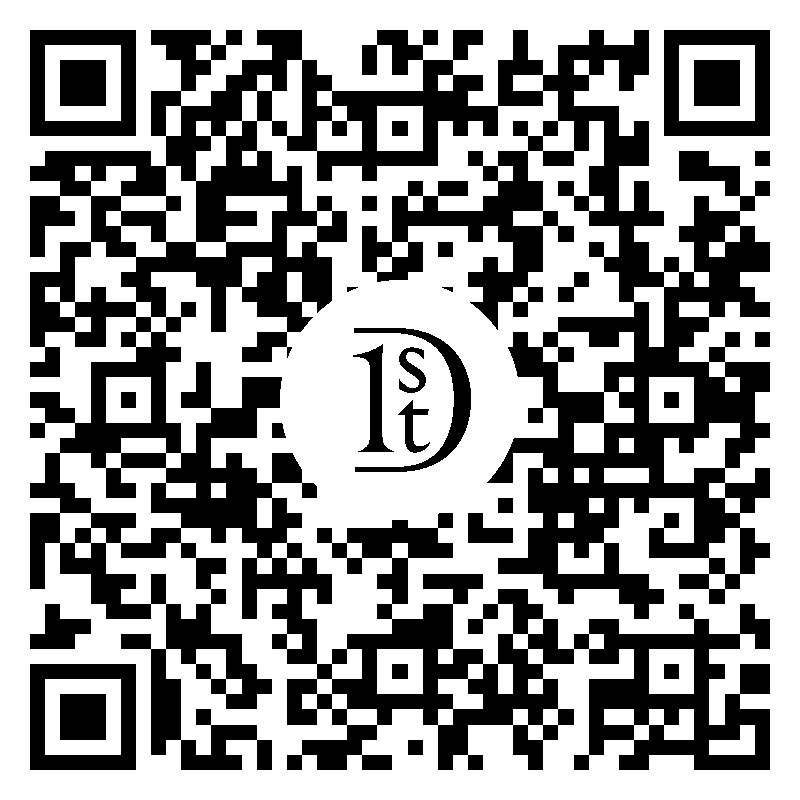 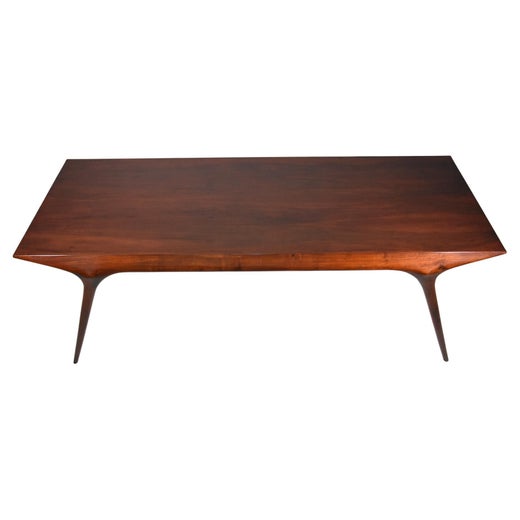 A modern Renaissance man, Italian designer Carlo de Carli wove his personal philosophy into his furniture creations. He believed that furniture should suit human movement and the surrounding environment, and each piece was made not only with an eye to form but also for everyday practicality. In today’s interiors, vintage de Carli furniture captures the extraordinary essence of Italian mid-century modernism.

Carlo de Carli was born in Milan in 1910. He studied at the Polytechnic University of Milan and developed an interest in design, architecture, writing and philosophy. After graduating in 1934, he worked under revered Italian architect and designer Gio Ponti. Shortly afterward, de Carli opened a studio with furniture maker Renato Angeli. In 1940, he began a relationship with the Milan Triennial design and art museum, where he eventually joined the board of directors.

Most of de Carli's furniture and architectural works came to fruition between the 1940s and 1970s. His architectural projects included the Church of Saint Ildefonso and the Via dei Giardini 7 building in Milan. However, de Carli is best known for his chair and table designs.

What sets de Carli’s chairs and other seating apart from those of other designers is that they are made to be lived in. As a result, his comfortable, functional and inviting designs earned the attention of leading Italian furniture companies like Cassina, Singer & Sons, Tecno and GUBI, and he played a significant role in 20th-century Italian furniture design.

In 1954, de Carli was awarded the Compasso d’Oro for his Cassina Model 683 chair. In 1957, he also won a Grand Prix at the Milan Triennial exhibition for a chair he designed for Tecno. Still committed to his academic pursuits, de Carli served as dean of the architecture faculty at the Polytechnic University of Milan from 1963 to 1968. He continued teaching until 1986 and continued writing until his death in 1999. His most important writings were published in a book titled Architettura, Spazio Primario.

About the Seller
New to 1stDibs
Joined in the past six months.
No Reviews Yet
Located in Palermo, Italy
Vetted Seller
These experienced sellers undergo a comprehensive evaluation by our team of in-house experts.
Established in 2017
1stDibs seller since 2022
6 sales on 1stDibs
Typical response time: <1 hour
More From This Seller

Pair of Lounge Chairs by Carlo de Carli for Sormani

Pair of "D90" Beds by Carlo de Carli for Sormani