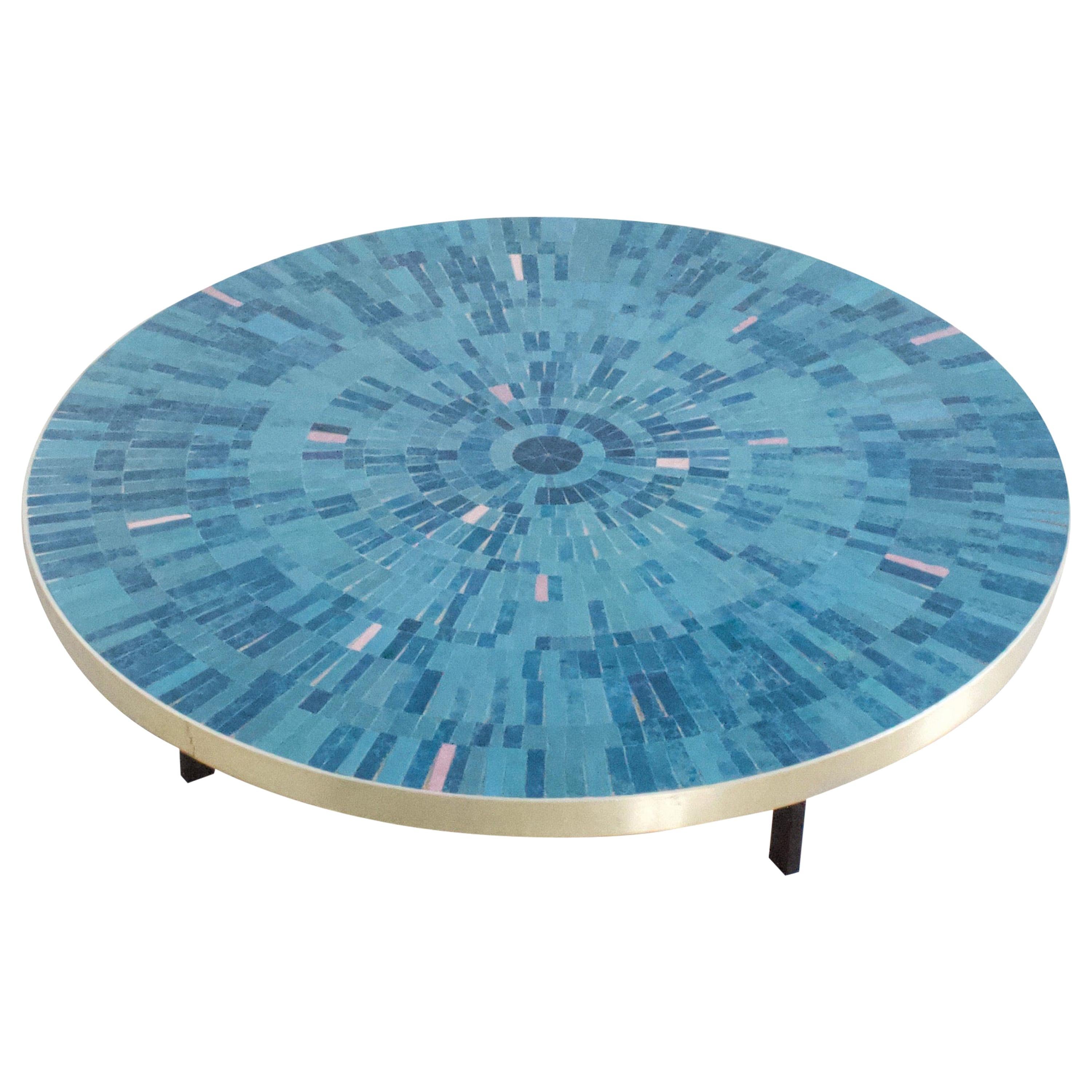 Muller and Barringer for Kittinger 48" Round Lotus Coffee Cocktail Table 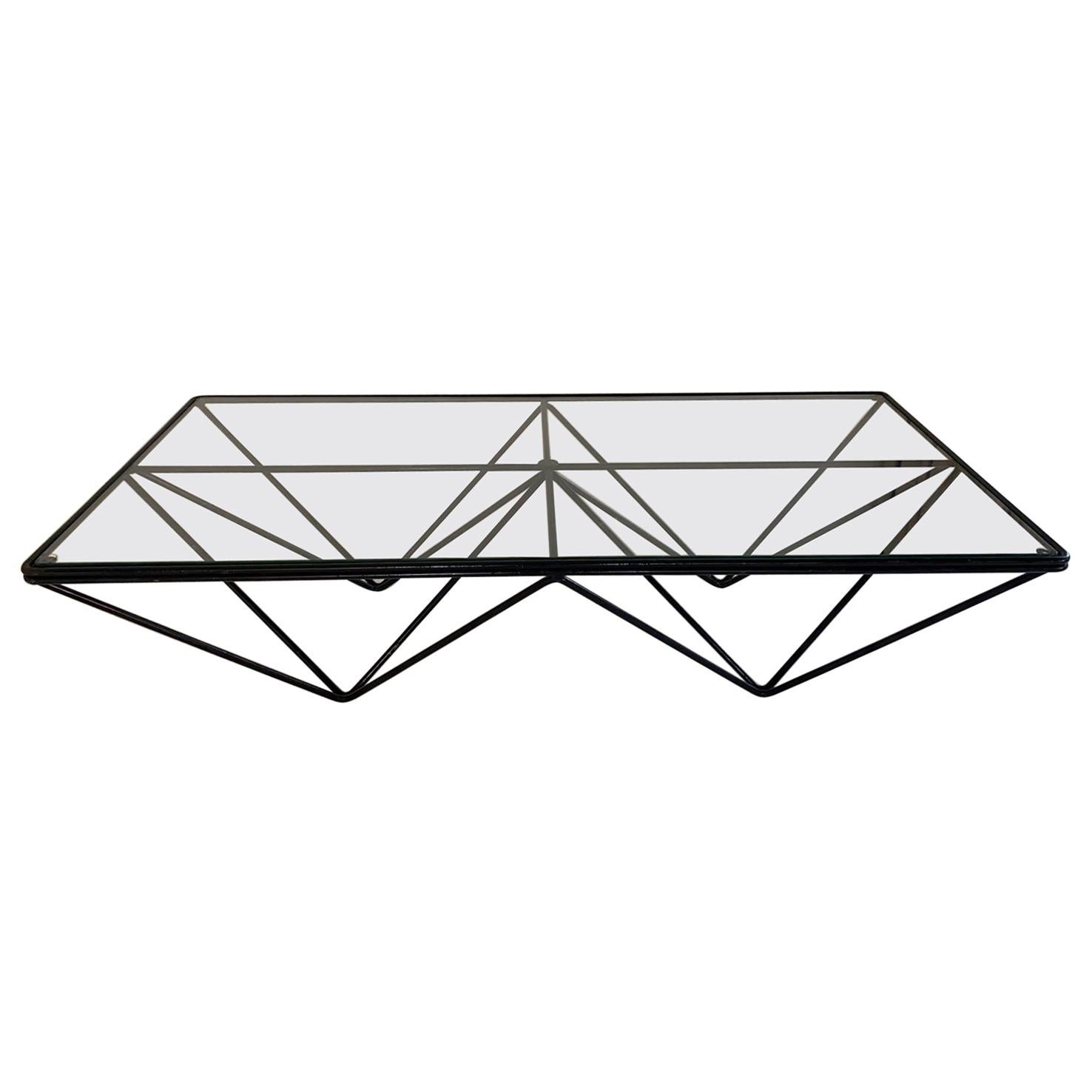 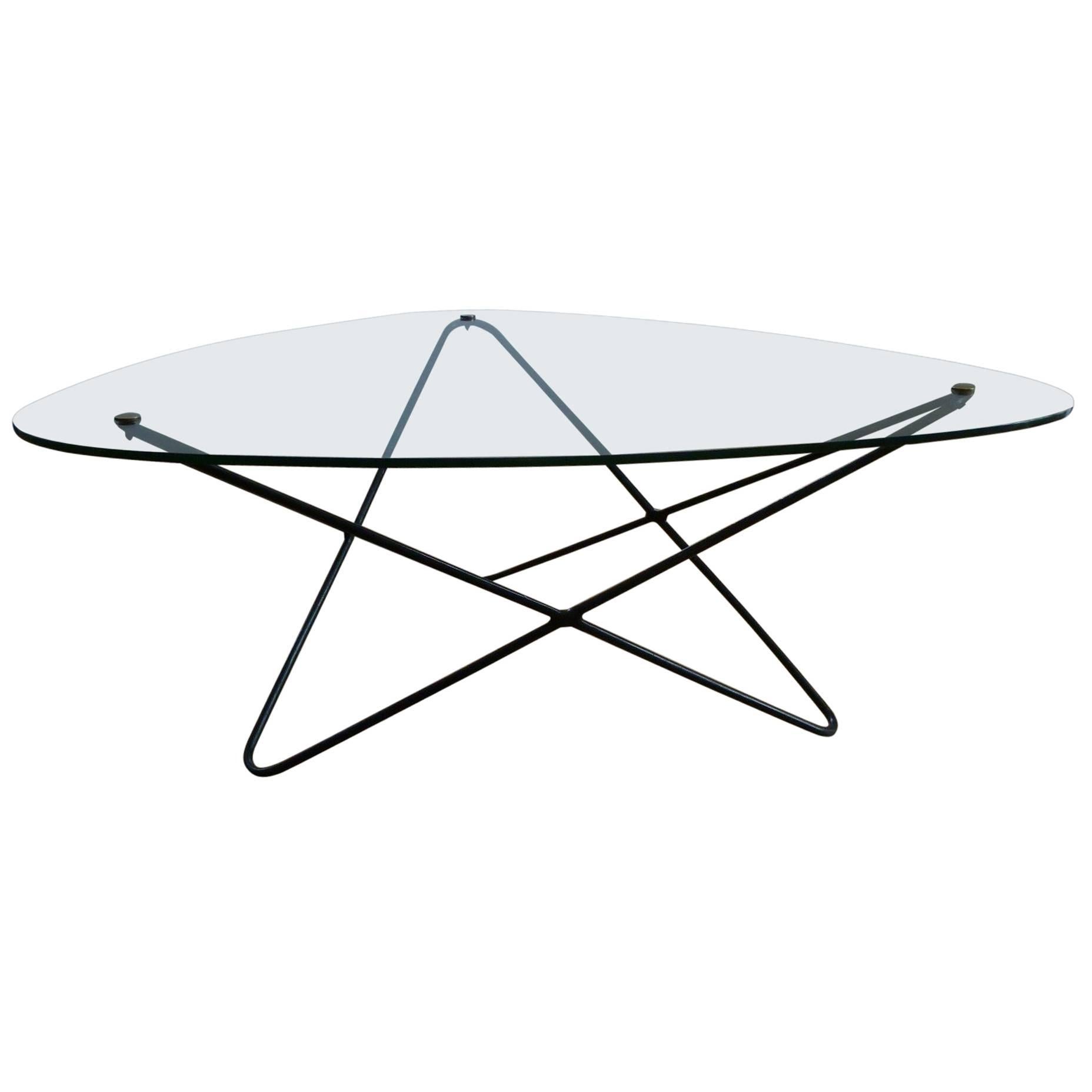 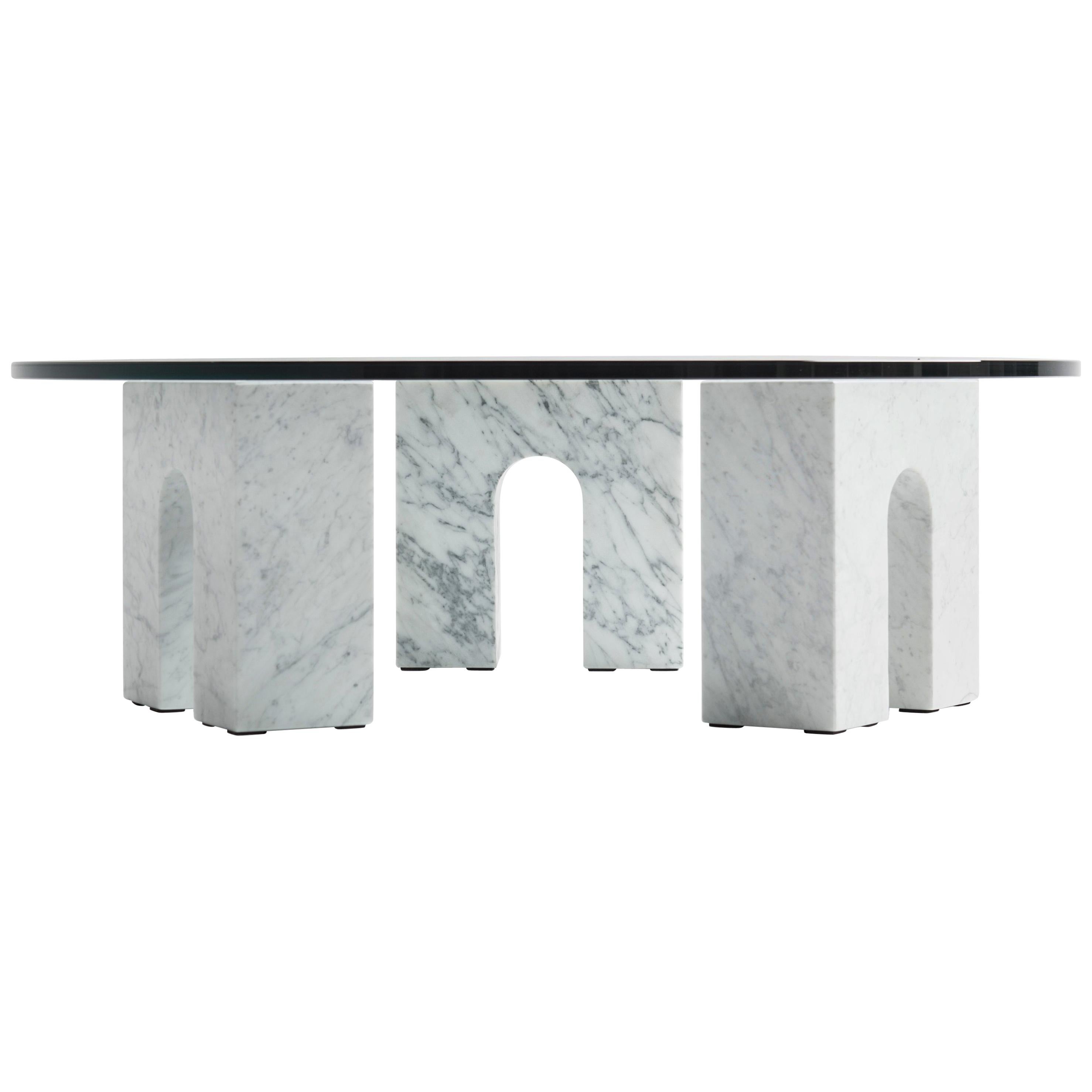 Low Coffee Table by Paolo Piva Alanda Made by B&B Italia, from 1982 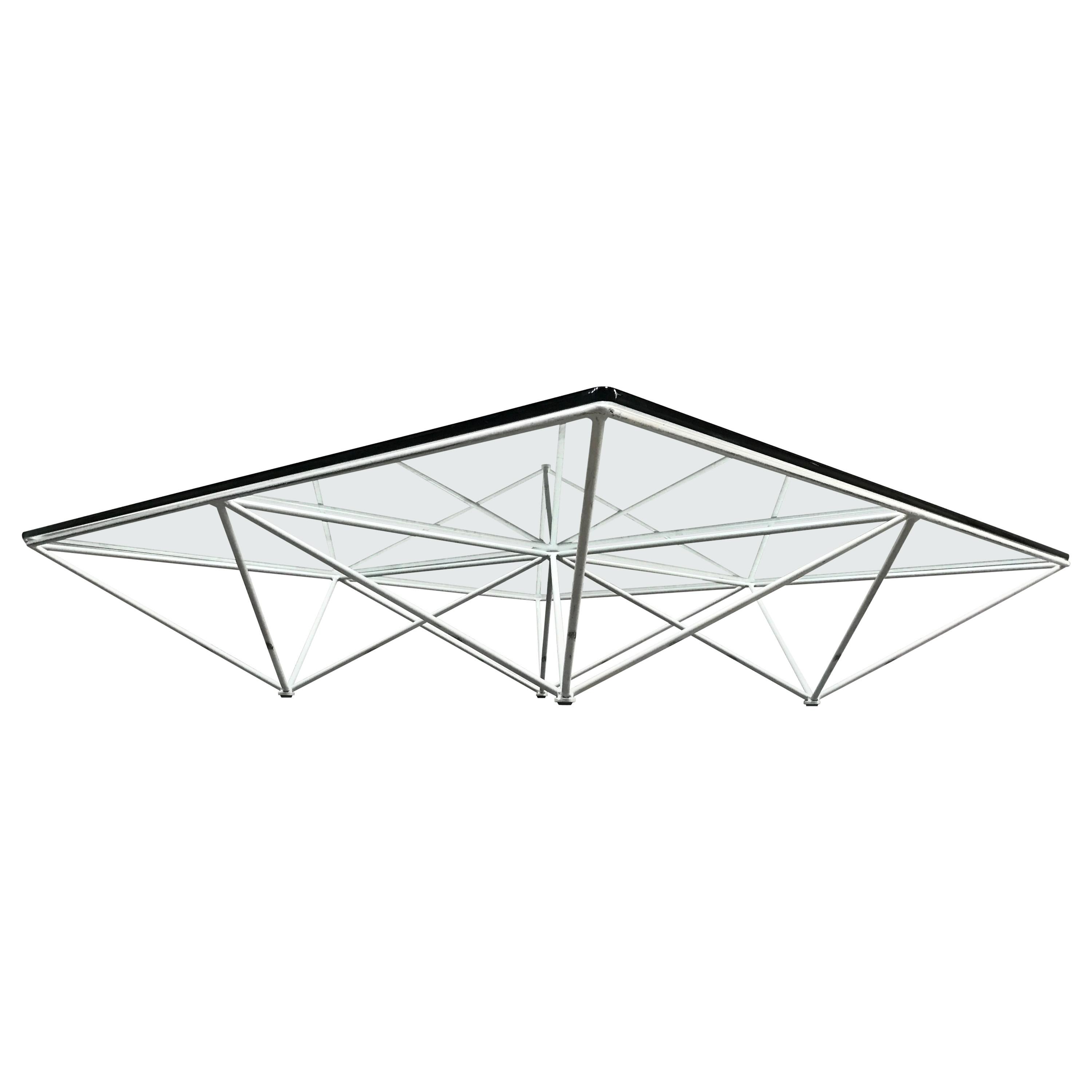 1960s coffee table designed by Theodore Muller & Isabel Barringer for Kittinger featuring a Lotus Flower inlay of gold leaf and faux tortoise oil spot lacquer. The outer edge is also finished in genuine gold leaf. Wooden base lacquered in black. As of this listing, this is the only Kittinger coffee table available with the Lotus Flower inlay as photographed. Mid-Century Modern Chinoiserie design that's elegant and warm. A powerful spiritual symbol in Eastern Culture, the lotus flower represent our ability to rise above any obstacles and flourish. It symbolizes our growth and spiritual development. The pattern of growth of the lotus symbolizes the progress of the human soul from the primeval mud of materialism, through the waters of experience, and into the bright sunshine of enlightenment. 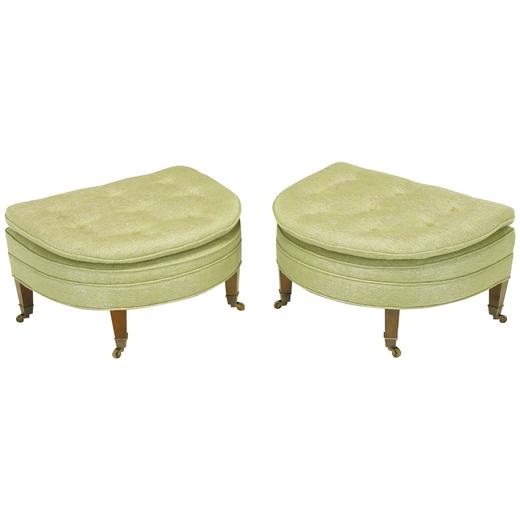 Before it became a legendary American manufacturer of traditional furniture, Kittinger Furniture was a paper company called Thompson, Colie & Company (later to become Colie & Son), after its founders, Oliver and George Colie. The father-son entrepreneurs started a small business in 1866 manufacturing paper products and, subsequently, upholstered furniture in Buffalo, New York. Business for the latter was so successful that in order to keep up with demand, the Colies opened a second factory in 1885 that focused on handcrafted furniture designed in 18th-century styles.

Later, George Colie decided to sell his beloved company to his son-in-law, Irvine J. Kittinger Sr., and his brother, Ralph. They changed the name to the Kittinger Furniture Company in 1913. In 1929, the company’s sales exceeded $1 million, which allowed the brothers to expand far beyond Buffalo, opening showrooms in Chicago, Dallas and other cities across the United States, where they could present their expert reproductions of popular historic furniture styles for the home and office.

Between the mid-1970s and 1990s, Kittinger Furniture changed hands frequently and even went out of business. In 1996, Raymond Bialkowski, a former master cabinetmaker for the company, and his wife, Karen, purchased the company and, along with some other former Kittinger craftsmen, began creating furniture under its name once again in north Buffalo. Over the years, Kittinger has produced furniture for the White House, including a handcrafted conference table and chairs for the Cabinet Room during President Nixon’s administration and chairs for the Roosevelt Room in 2016.

Find a range of Kittinger Furniture on 1stDibs. 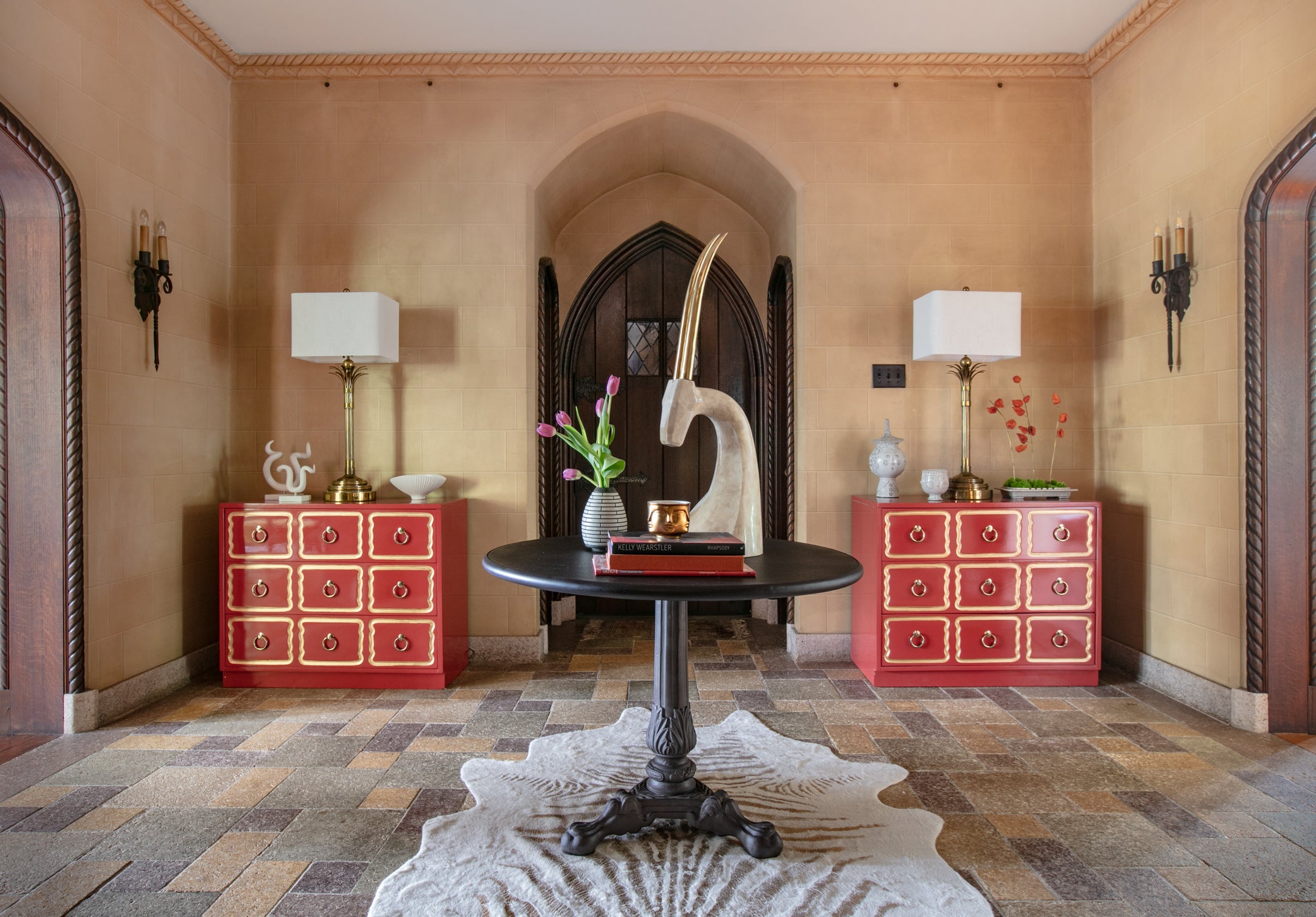 About the Seller
4.9 / 5
Located in Saint Louis, MO
Platinum Seller
These expertly vetted sellers are 1stDibs' most experienced sellers and are rated highest by our customers.
1stDibs seller since 2018
234 sales on 1stDibs
Typical response time: <1 hour
More From This Seller

Muller and Barringer for Kittinger 48" Round Lotus Coffee Cocktail Table

Muller & Barringer for Kittinger Coffee Table with Lacquer Top, Circa 1950

US$1,760 Sale Price
20% Off
Midcentury Mosaic Tile and Teak Coffee Table by Berthold Müller, 1960s
By Berthold Muller
Located in Clivio, Varese
Gorgeous coffee table with big Mosaic plate with white-off and grey tiles on strong teak table base. Made in Germany in the 1960s by Berthold Müller, Oerlighausen. The Mosaic as we...
Category