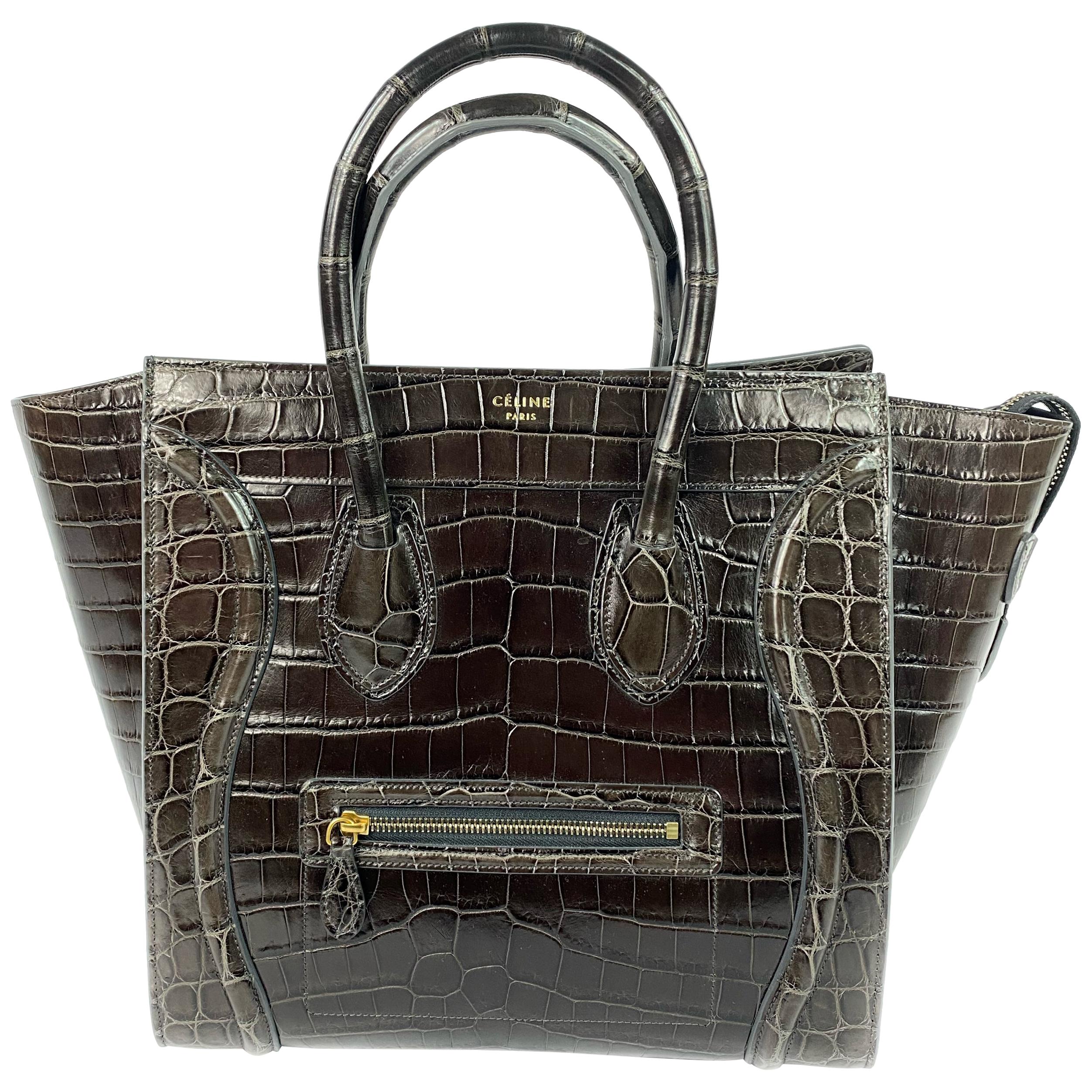 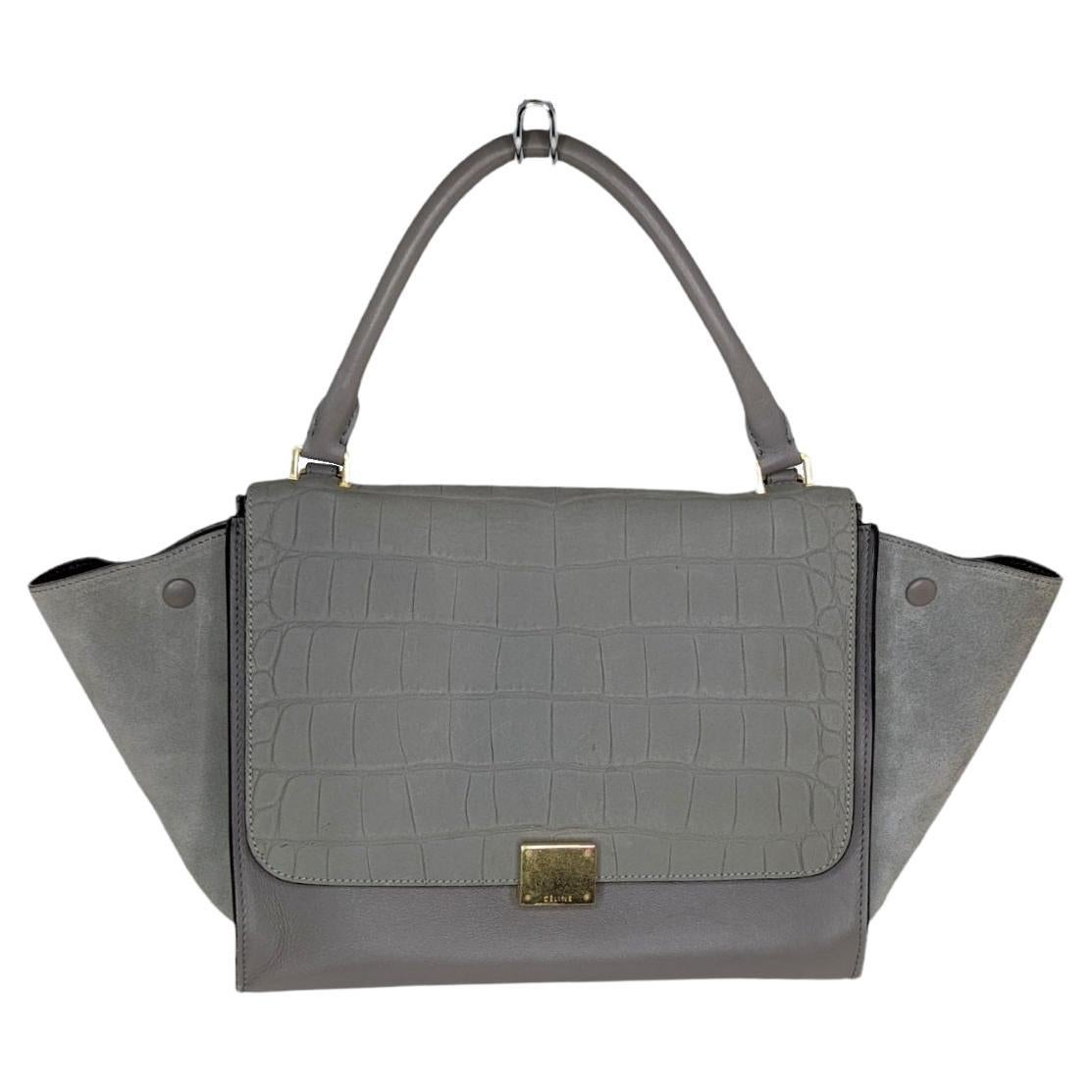 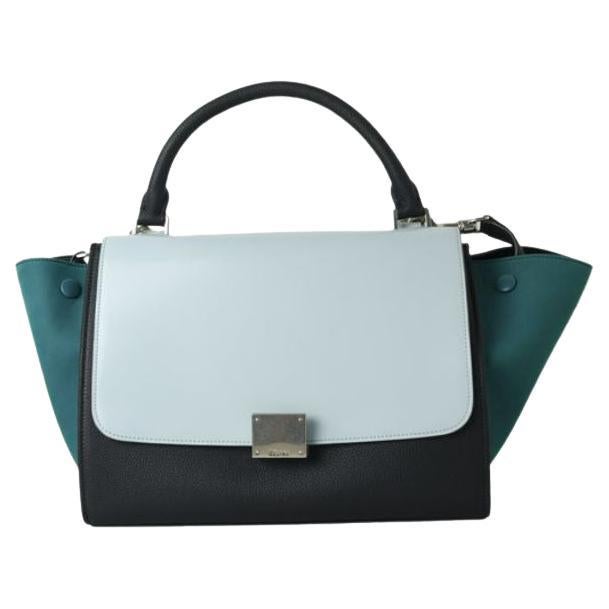 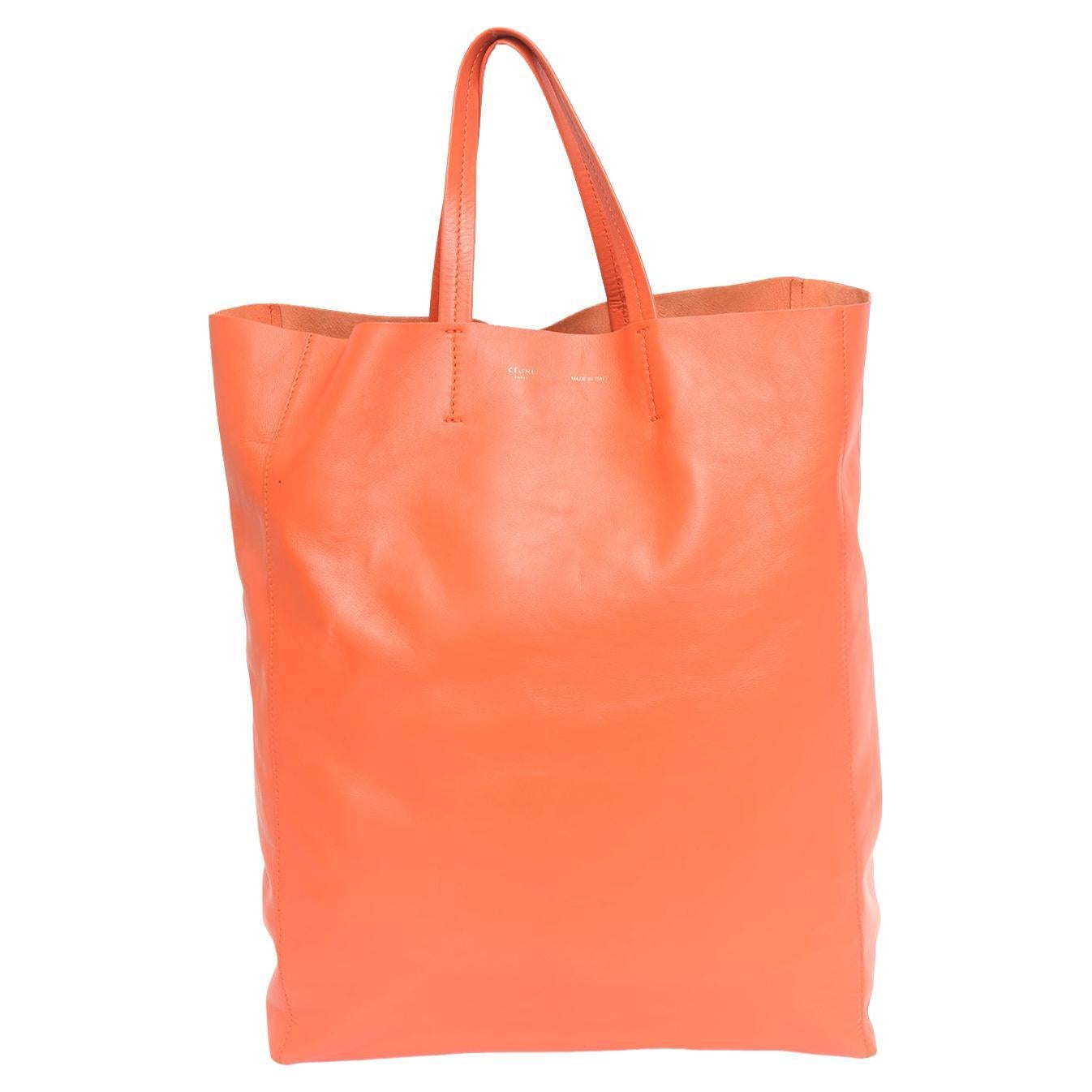 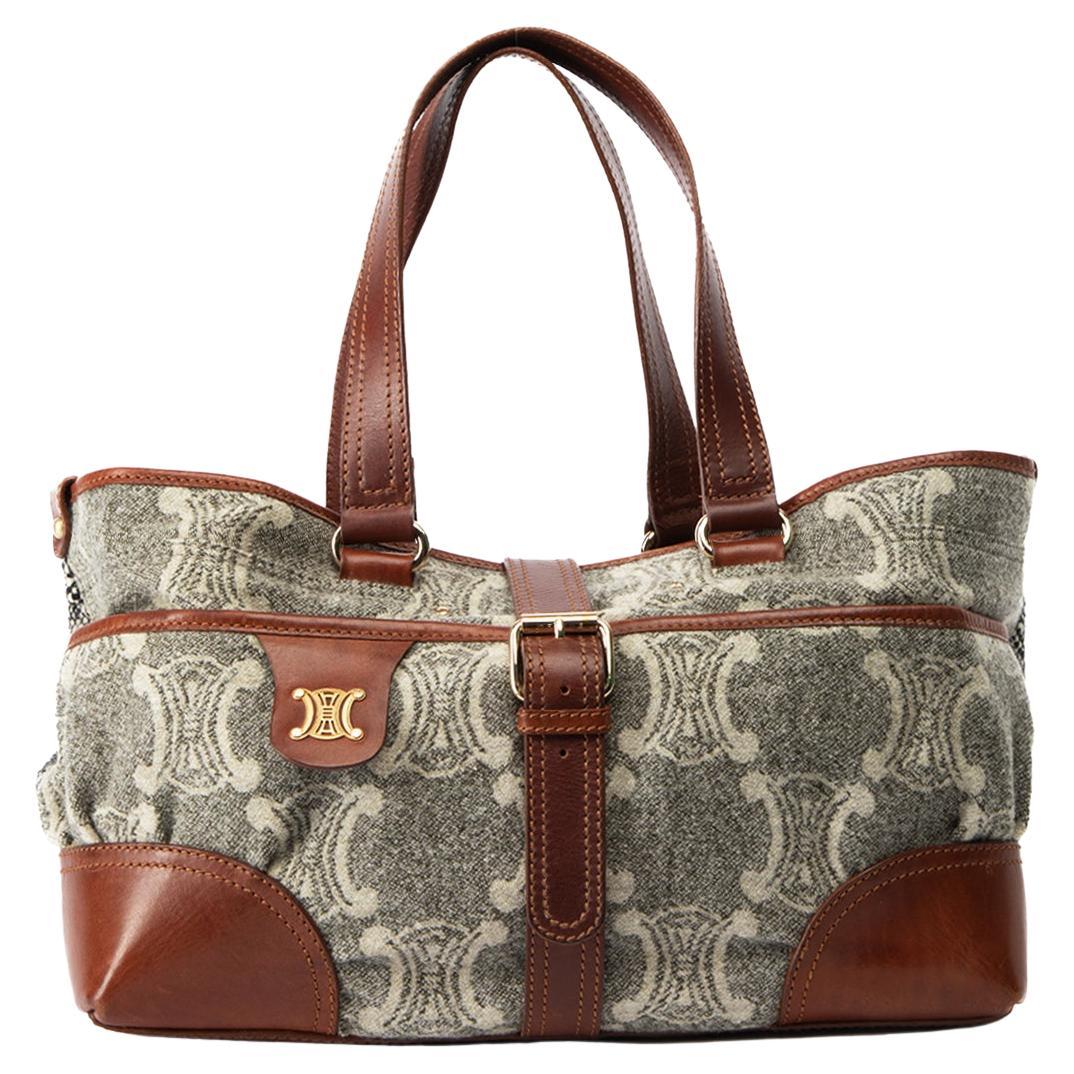 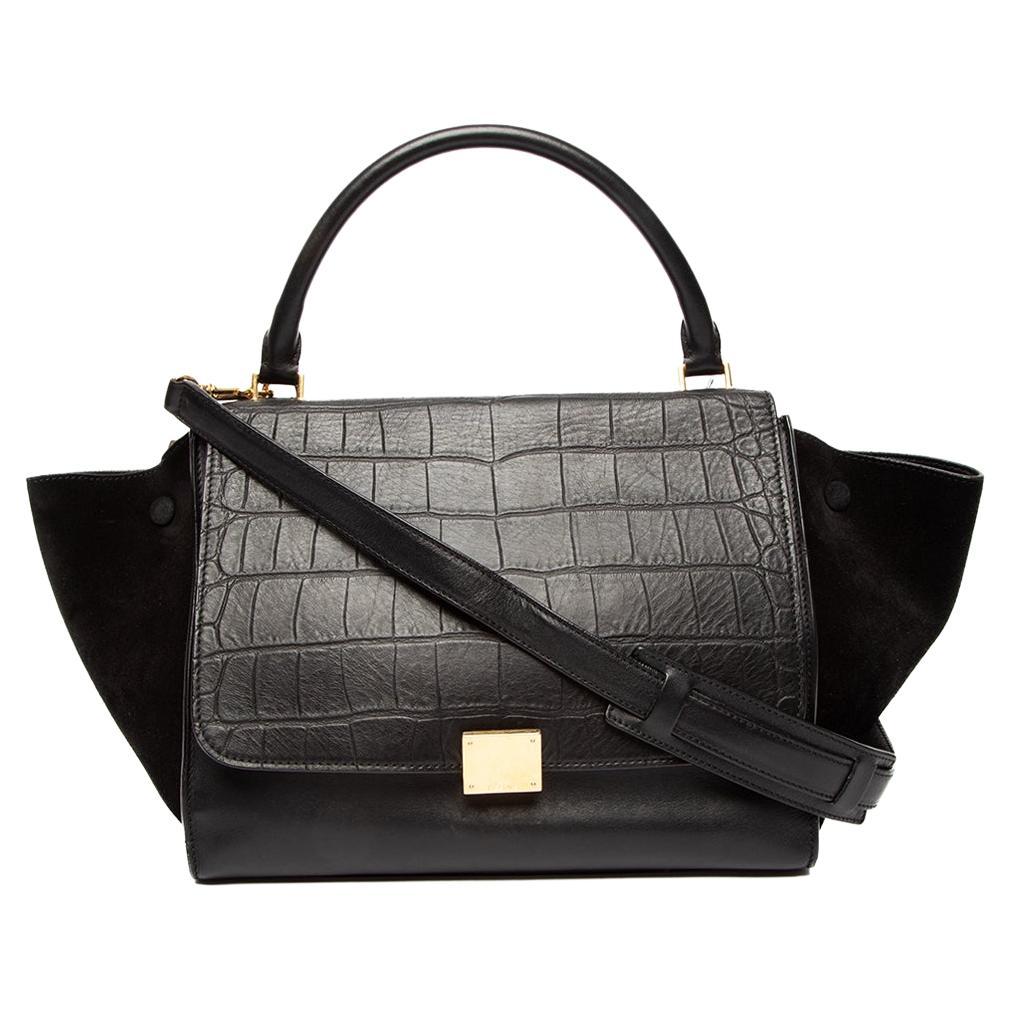 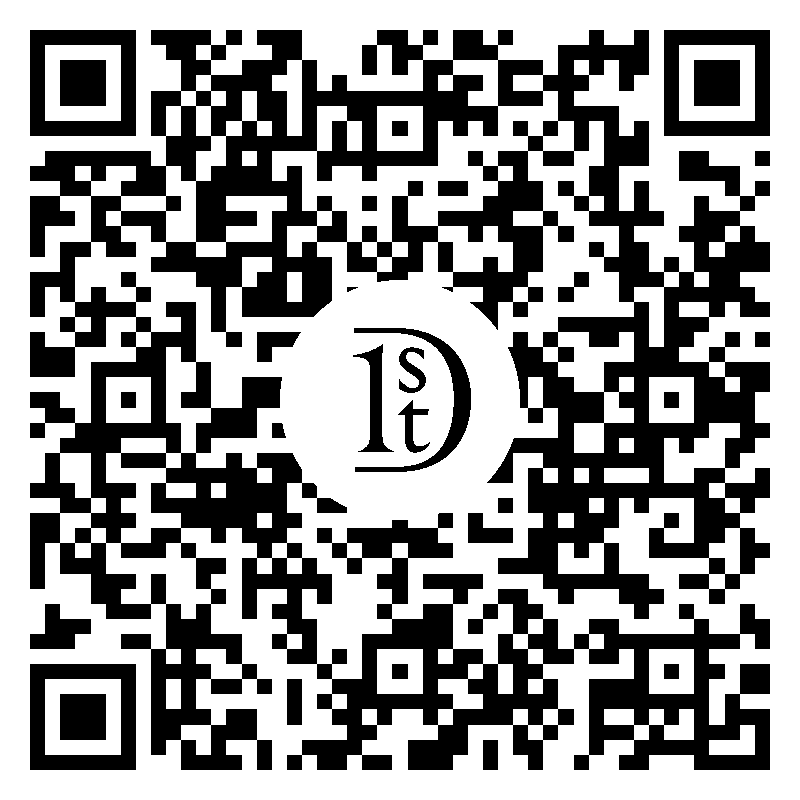 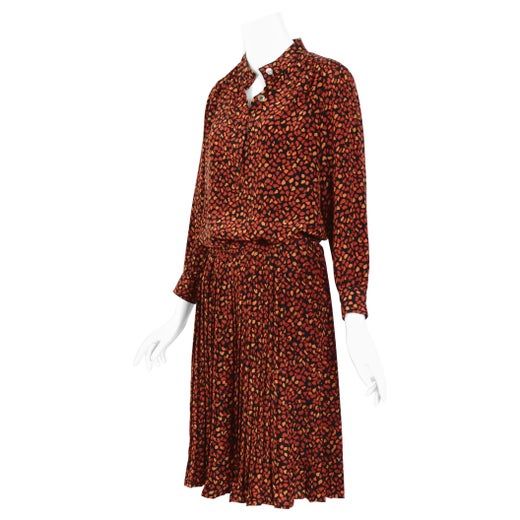 Now renowned for chic womenswear as well as luxury leather handbags that are often recognized for their iconic gold-tone fastening and hardware, French fashion house Celine got its start in children’s shoes.

In 1945, Céline Vipiana and her husband, Richard, opened a made-to-measure shoe shop for children at 52 rue de Malte in Paris. Designer Céline’s name graced the business, alongside a red elephant designed by French cartoonist Raymond Peynet that served as the company’s first logo. In 1967, following an expansion into women’s shoes and leather accessories, the Vipianas decided to expand their company’s reach into women’s ready-to-wear, focusing on high-end sportswear. Céline Vipiana, who remained chief designer until her death in 1997, would oversee a range of fashion that would reach an international audience with a pared-down elegance and timeless style.

The company quickly achieved widespread success with its new offerings, most notably its trench coat, which became a staple for the brand. In the 1970s, they expanded outside Paris with boutiques in Monte Carlo, Beverly Hills and Hong Kong. In 1973, Céline Vipiana, inspired by chain links around the Arc de Triomphe, debuted the Blazon Chaîne motif of interlocking C’s. She began using it on a printed canvas and branding as well as accents on accessories, such as the Triomphe bag.

Vipiana’s designs were created to appeal as everyday fashion: Celine skirts, suits, fitted shirts, vests and coats were stylish but rooted in practicality. Quality, too, was paramount; Vipiana’s determination to deliver the best possible leather led to the opening of a studio in Florence, where the brand created its leather goods.

Vipiana died a year after her brand was acquired by Bernard Arnault’s luxury conglomerate LVMH for about $540 million. American designer Michael Kors then took the helm as creative director. Kors, too, was known for practical but chic ready-to-wear. He introduced such luxury staples as cashmere sets, smartly tailored pants and simple slip dresses, plus themed collections around jet-setter locales like Monte Carlo and Tahiti. Following Kors’s departure in 2004, onetime Burberry designer Roberto Menichetti took the job for just a year. He was followed by designer Phoebe Philo, the young British designer who is now credited with establishing Celine’s 21st-century style.

Philo created a distinct, minimal style that channeled the brand’s roots of practical simplicity with luxury materials. (“I just thought I’d clean it up,” she quipped of her debut collection in 2010.) Over the course of ten years, Philo turned the company into a beloved fixture of the fashion industry. In 2018, after Philo’s departure, the house tapped Hedi Slimane, former creative director of Yves Saint Laurent, as its new leader; he caused a stir when he famously removed the accent from the brand name. Controversial though it was, Slimane maintained it was a return to the label’s roots: an exercise in strong simplicity.

1stDibs Buyer Protection Guaranteed
If your item arrives not as described, we’ll work with you and the seller to make it right. Learn More
About the Seller
4.3
Located in Sheung Wan, Hong Kong
Vetted Seller
These experienced sellers undergo a comprehensive evaluation by our team of in-house experts.
1stDibs seller since 2015
257 sales on 1stDibs
Typical response time: 1 hour
More From This SellerView All
People Also Browsed
You May Also Like