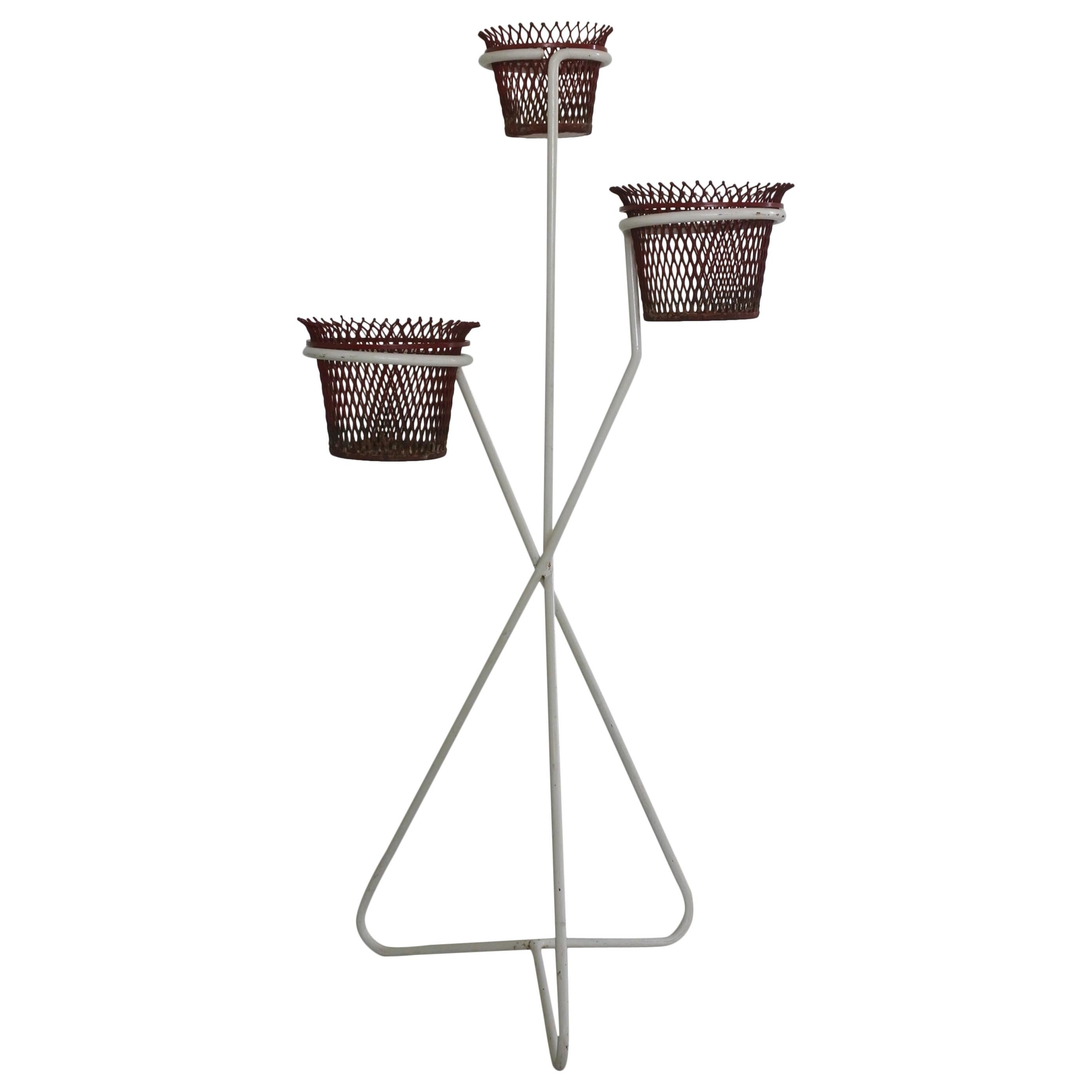 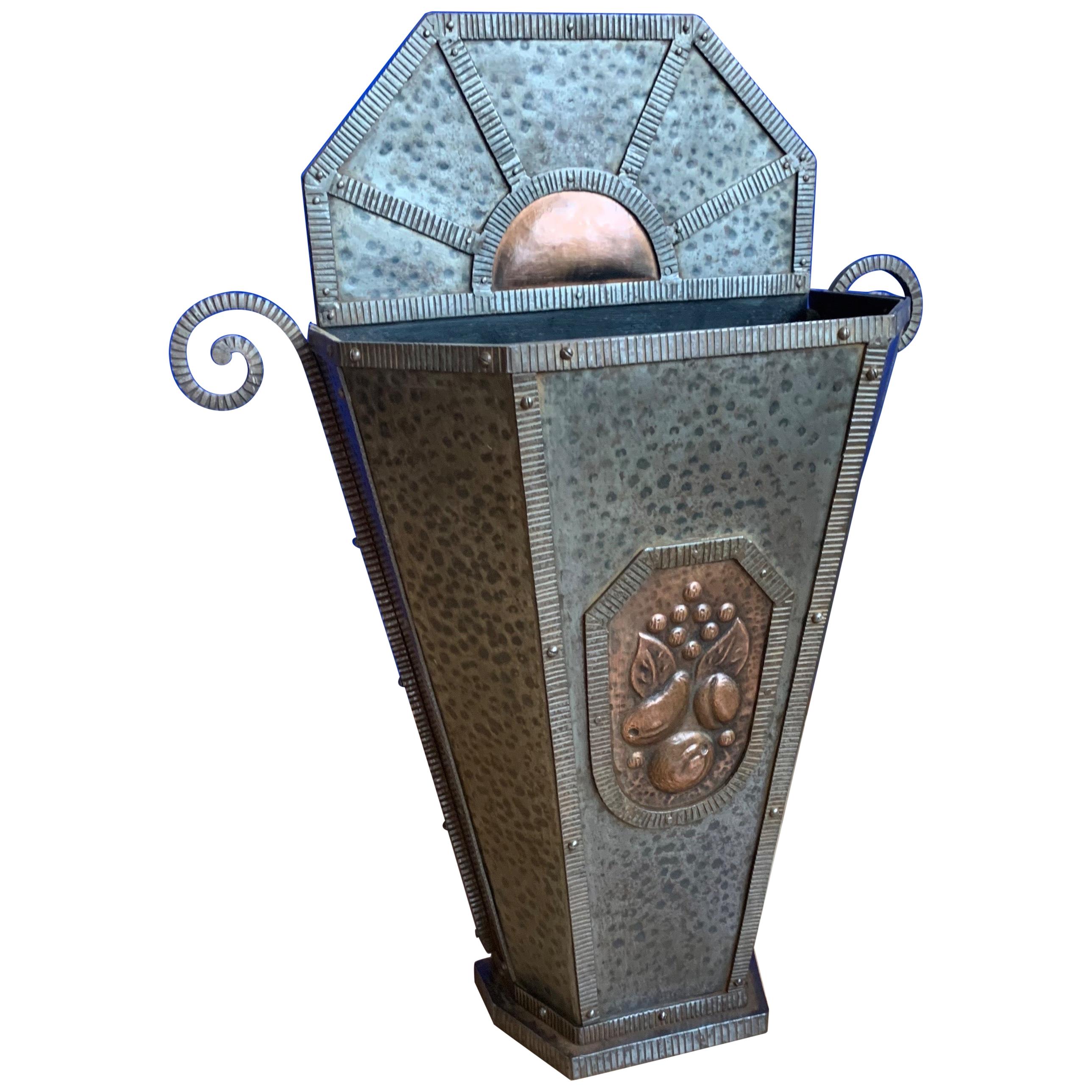 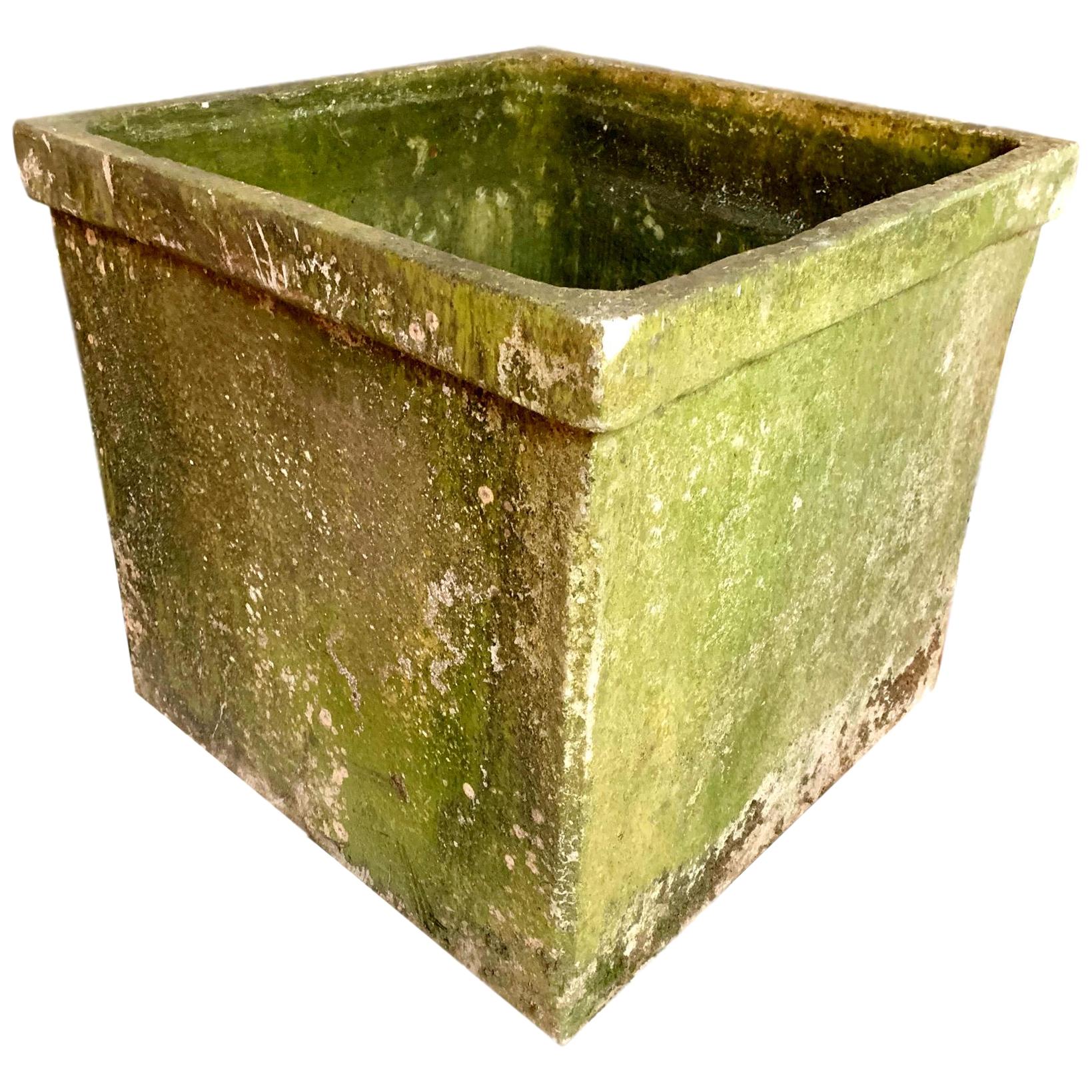 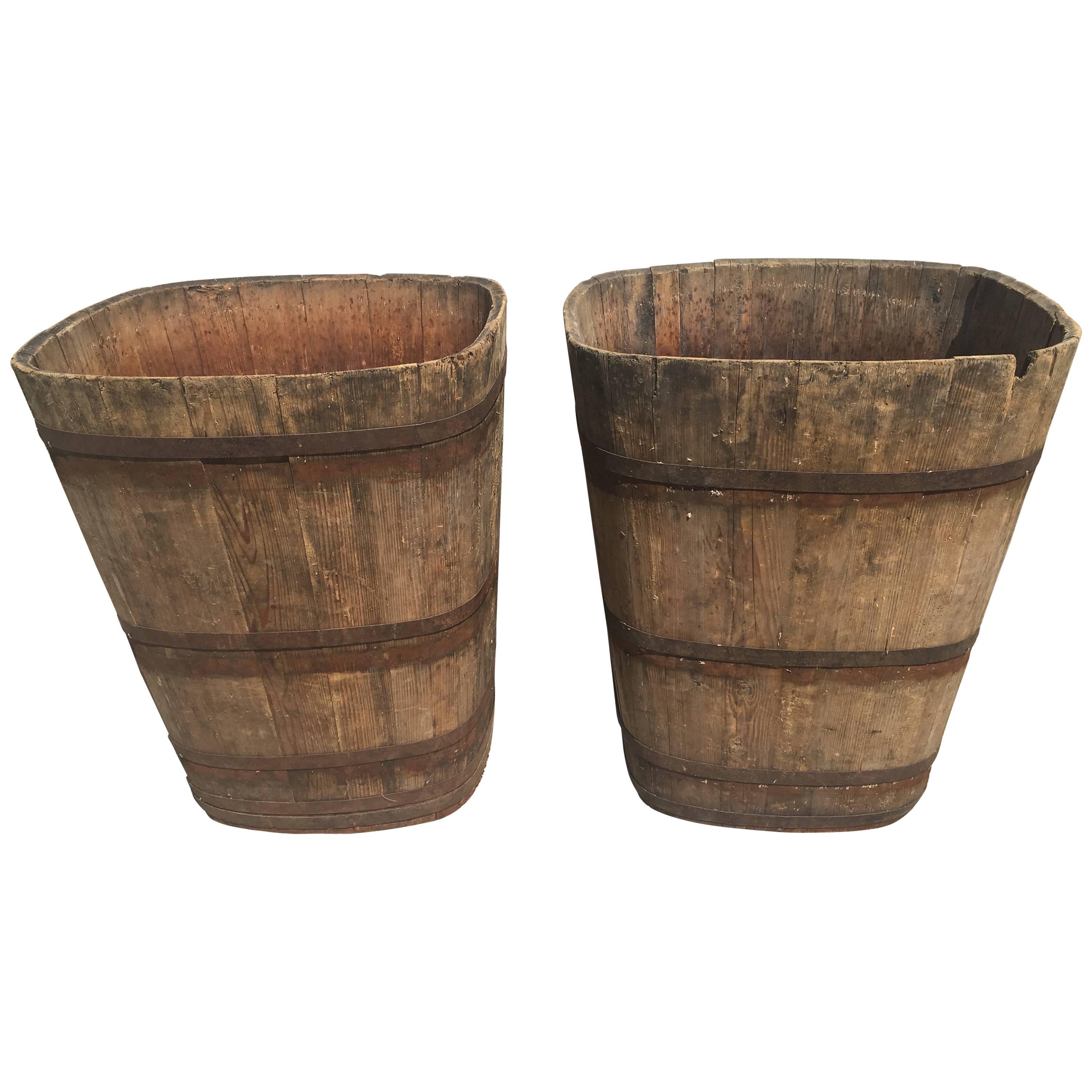 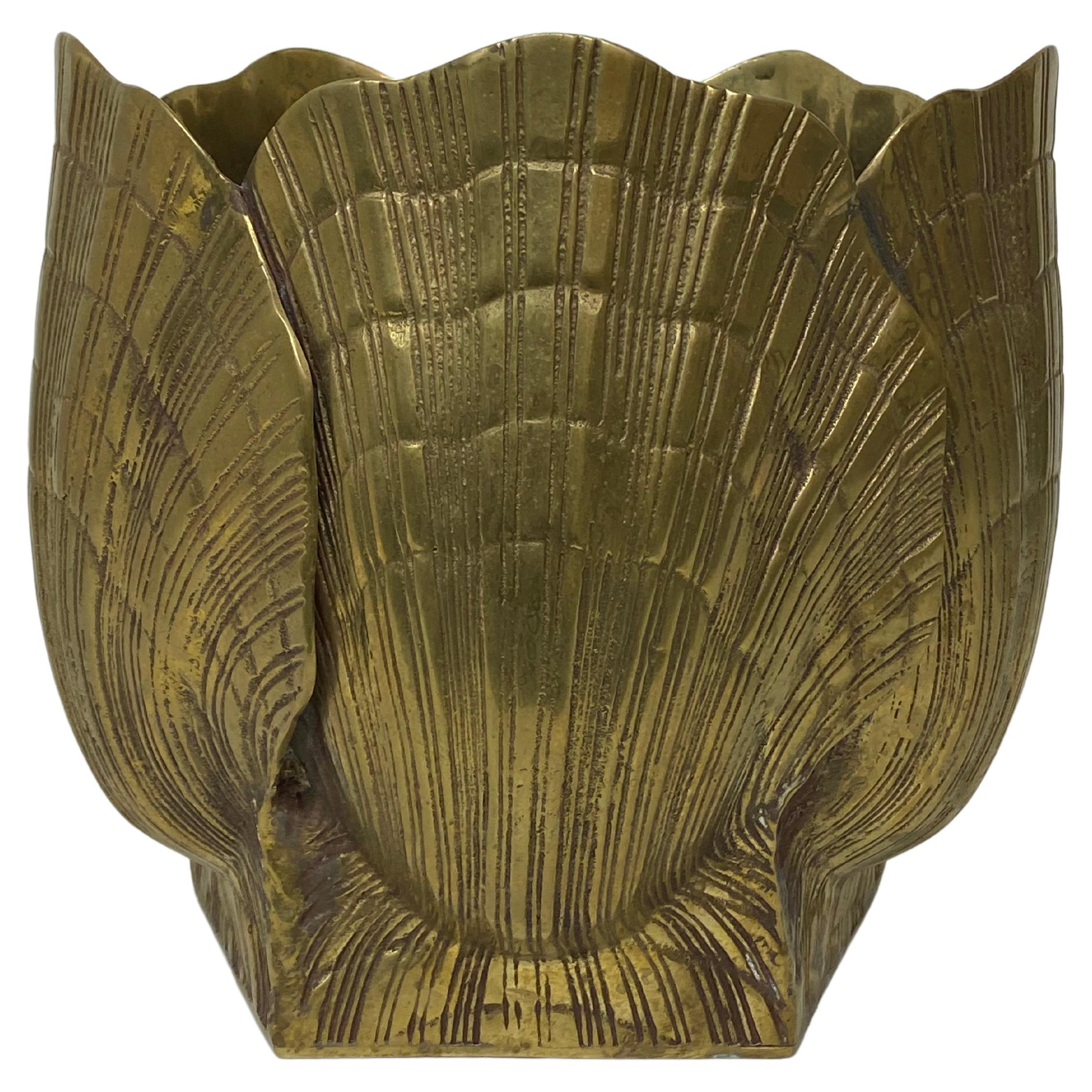 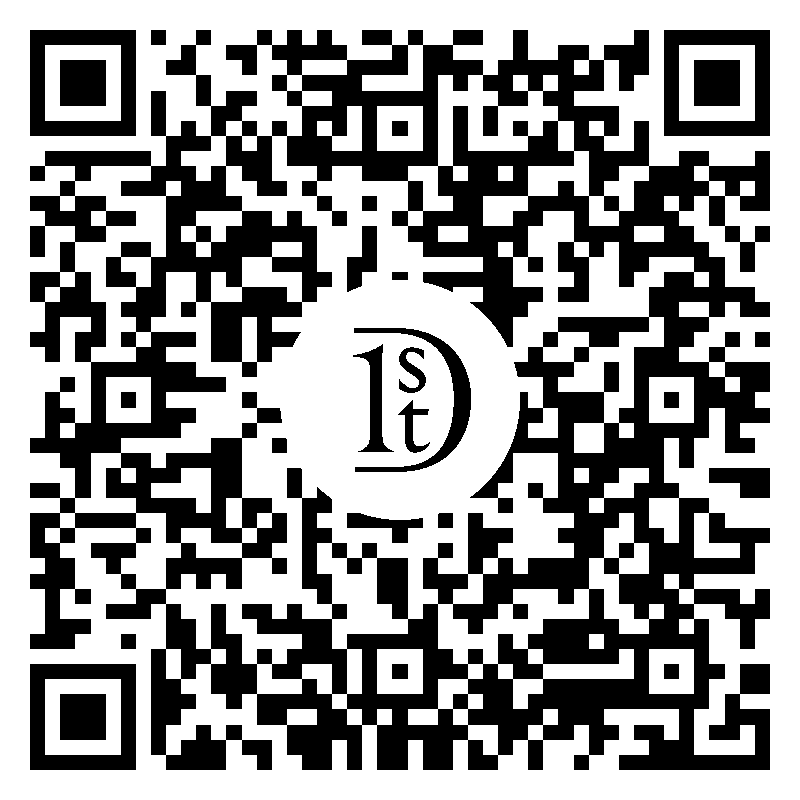 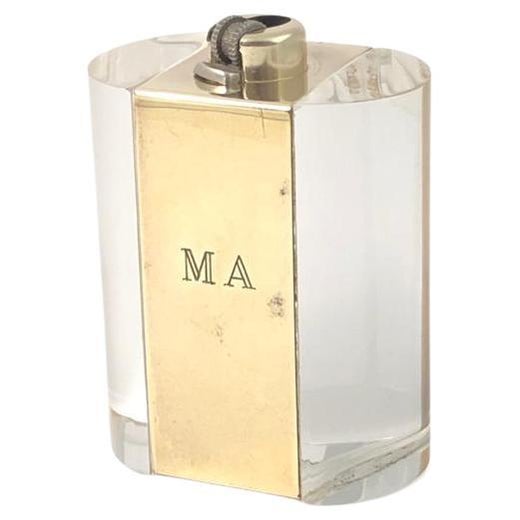 Among her best-known creations, the bronze Ellisse table, 1976, and her bronze-and-lacquer Yang-Yin bar, 1979, encapsulate a designer who had a strong dualism in her vision, mixing humble and precious materials, for instance, or creating geometric shapes that were softened by sensual surfaces. Crespi began studying architecture in 1944 at the Politecnico, in Milan, where she was among just a handful of women, and became profoundly influenced by the work of Charles-Édouard "Le Corbusier" Jeanneret and Frank Lloyd Wright. After getting married and having children, she launched her own collections, from jewelry to furniture, and soon gained a loyal following, with design houses such as Maison Dior snapping pieces up for their own lines.

About the Seller
5.0
Located in East Hampton, NY
Vetted Seller
These experienced sellers undergo a comprehensive evaluation by our team of in-house experts.
Established in 2000
1stDibs seller since 2007
374 sales on 1stDibs
Typical response time: <1 hour
Associations
20th Century Specialists
More From This Seller

Rattan and Brass Basket in the Style of Gabriella Crespi, 1960s, Italy

$1,983
Unique Art Deco Wrought Iron Cane and Umbrella Stand with Stylized Rising Sun
Located in Lisse, NL
One of a kind, early 1900s hand forged entry hall stand. Finding the right accessories for your home or office can be a long and time consuming process, but also one that can give g...
Category

$1,679
Pair of Large Signed Alsatian Wooden Master Grape Collection Tub Planters #4
Located in Woodbury, CT
On one of our recent buying trips, we were fortunate enough to source four pairs of very large wooden tubs that were used as Master Collection Vessels for the grape harvest in Alsace...
Category

$1,800 / item
Modern Cast-Concrete and Solid Walnut "Planter Box"
By Stefan Rurak
Located in Biddeford, ME
This unique planter box is made from a cast-concrete top with a solid wood walnut base. The concrete is finished with an acrylic sealer that maintains the natural beauty of the light...
Category

$1,750 / item
Italian Impruneta Terracotta Planter Boxes
Located in Richmond, VA
Vintage from the late 20th century. Decorated with festoons and putti. Due to the density of Impruneta Galestro (clay) these pieces are freeze resistant guaranteeing a lifetime of us...
Category

$1,500 / set
Nudo small steel Planter Box
By Cotidiano
Located in Mexico City, MX
With a marked contemporary style, The Nudo Planter Box develops in a steel plate structure and container with electrostatic paint. The composition of the pot with the plant achieves ...
Category