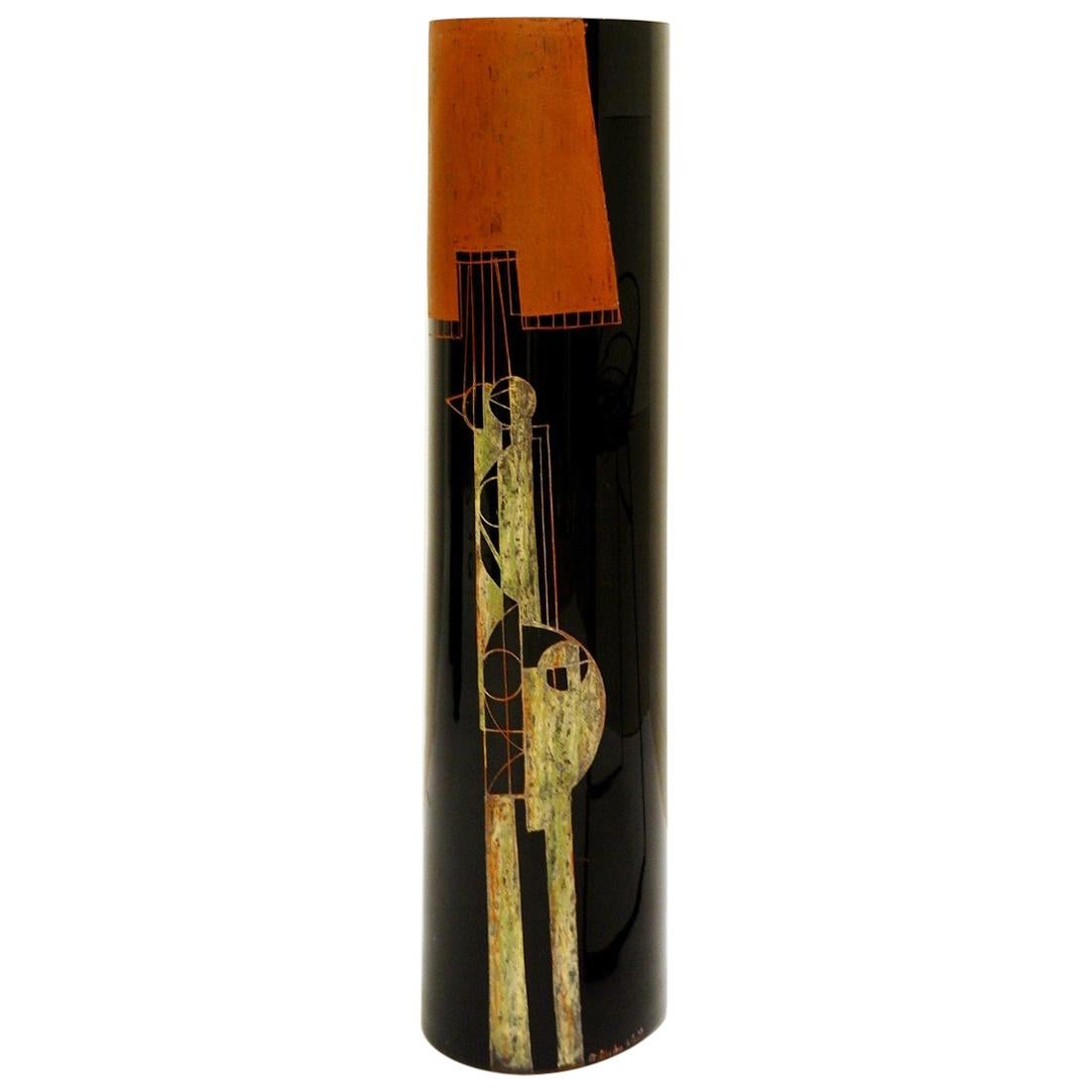 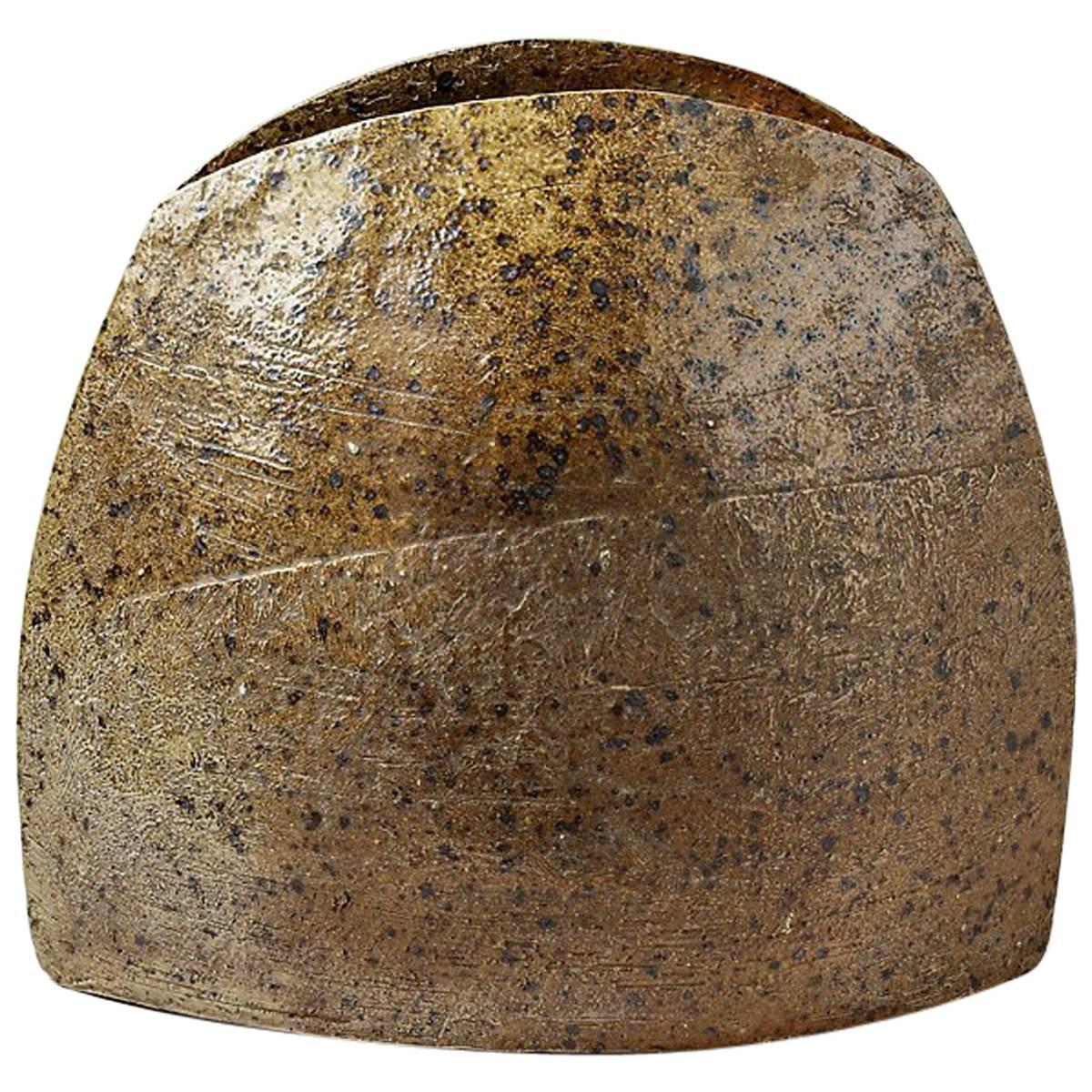 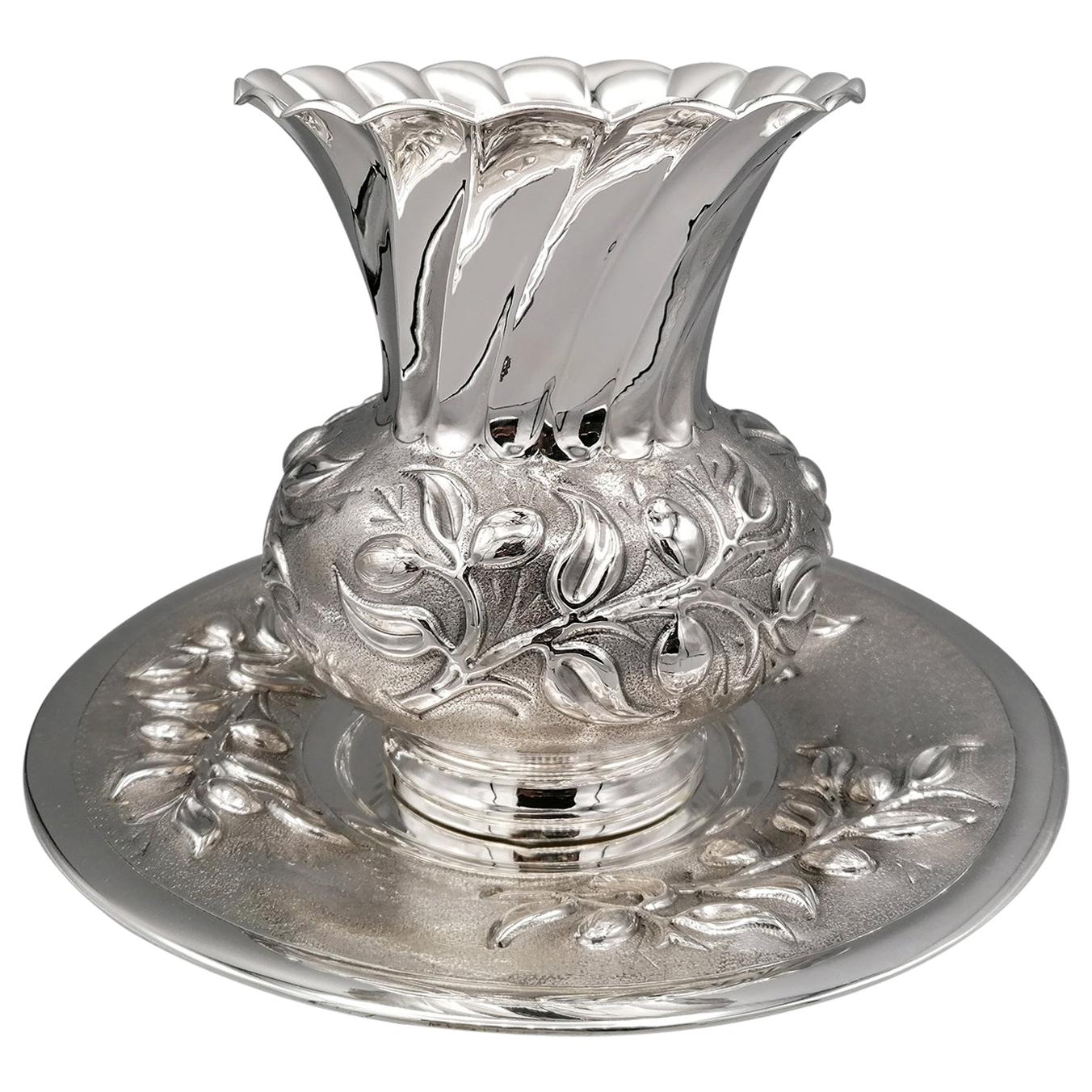 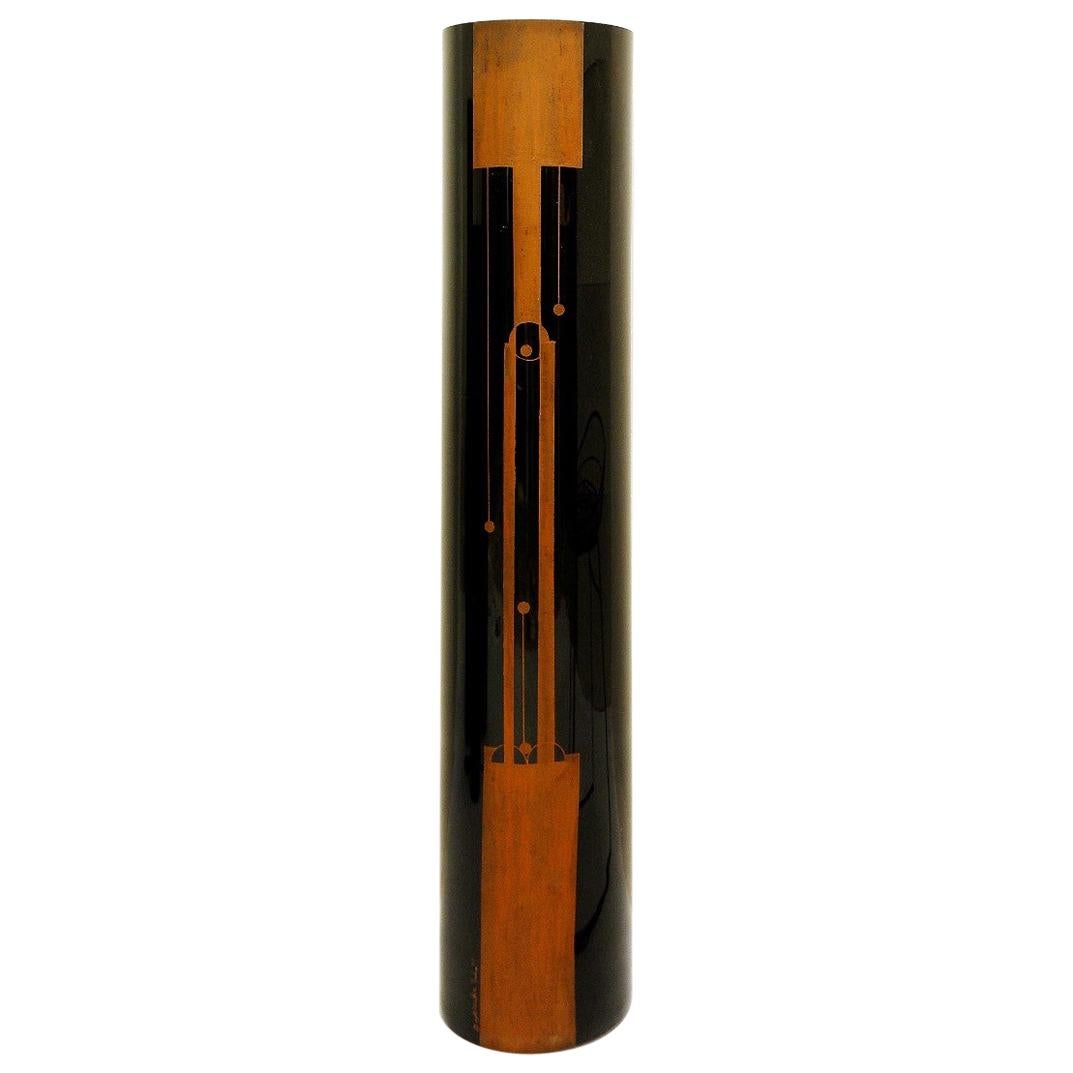 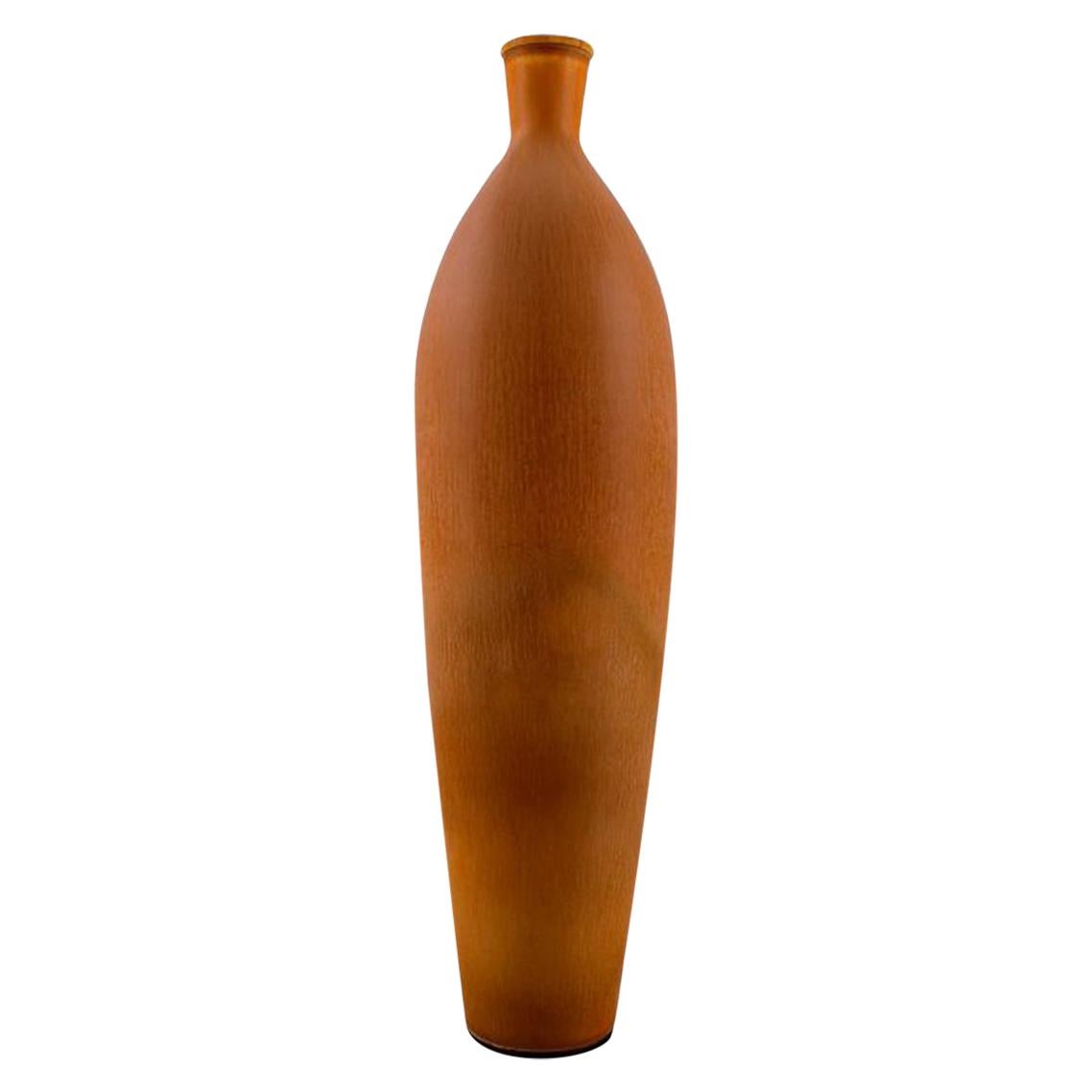 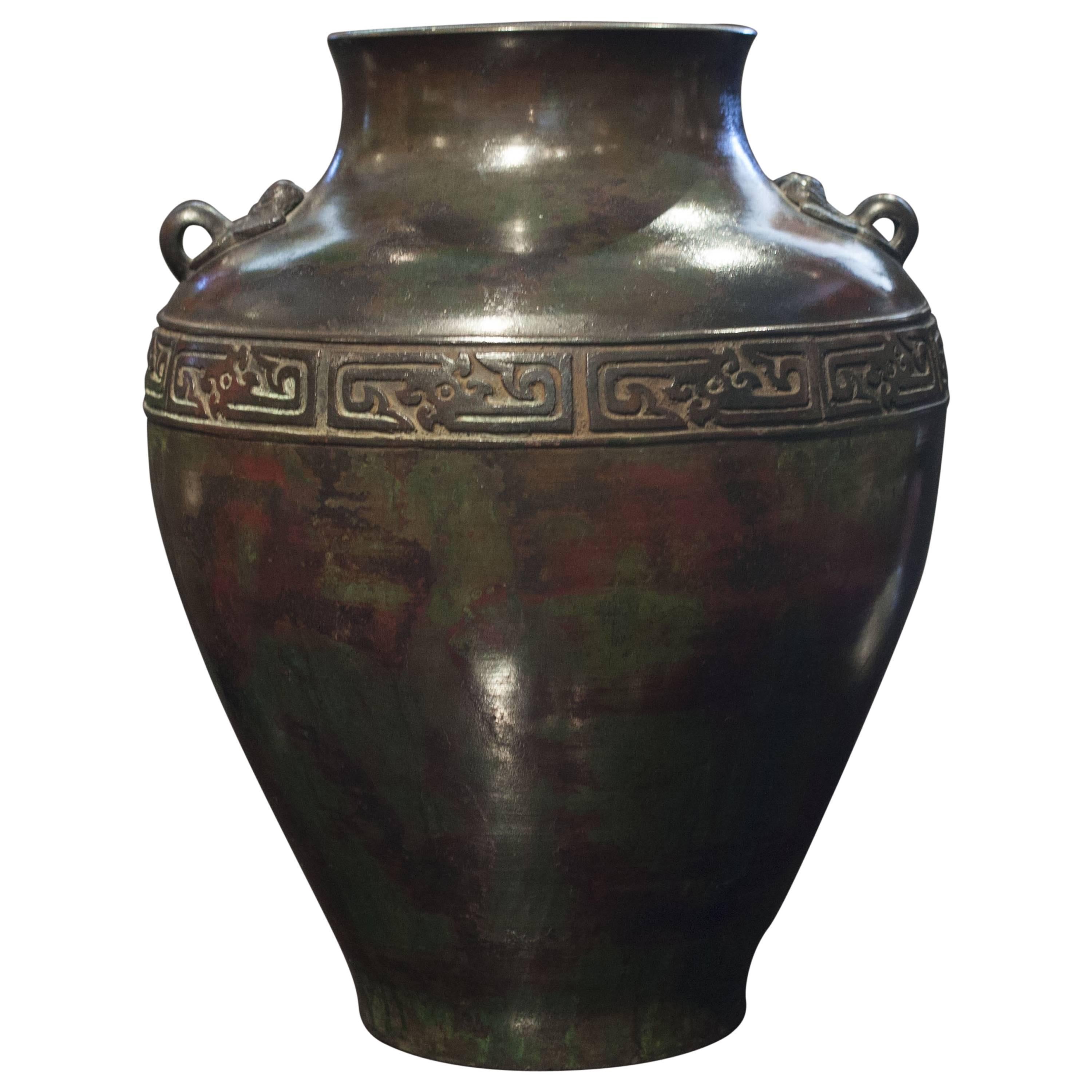 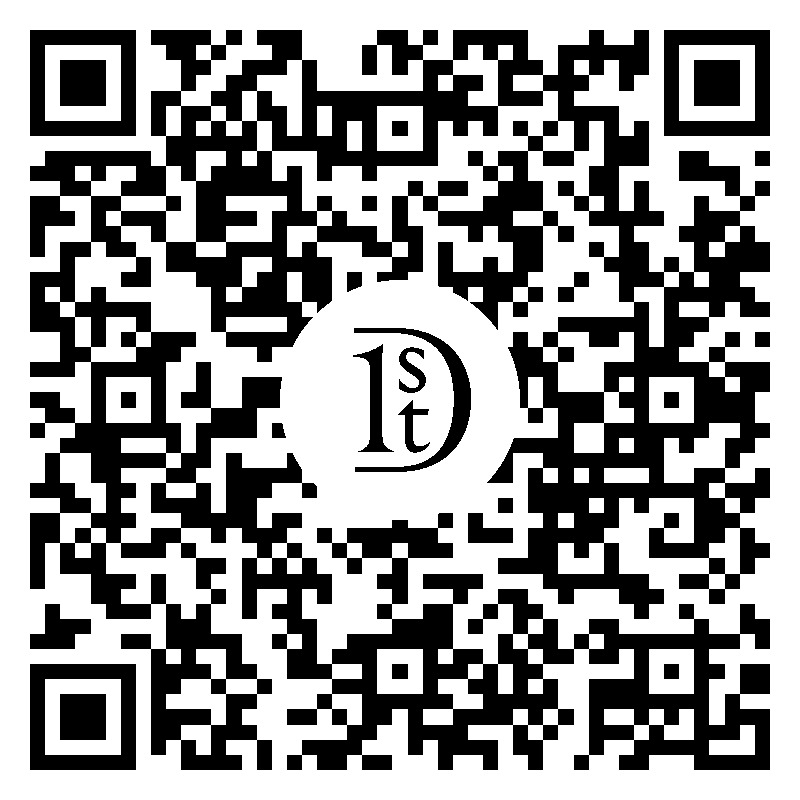 A dark-red, vintage Mid-Century modern Swedish engraved flower vase made of hand blown Orrefors glass, in good condition. NV 3987 with original Orrefors Sticker. Wear consistent with age and use. Circa 1950, Sweden, Scandinavia. Nils Landberg was a Swedish glass artist and designer born in 1907 Vaestra Vingaker, Sweden and passed away in 1991. From 1923 – 1925, Landberg trained, finished his apprenticeship at the School of Design and Craft in Gothenburg, Sweden. Landberg started working in 1925 at Orrefors Glassworks as an engraver an later on as a designer. In 1937, he debuted at the Paris Exhibition and participated in the World Exhibition in New York in 1939 and won the gold medal in 1957 in Milan Triennale. He is best known for his thin, stylish wall tableware and art glass. Kosta Glasbruk, later known as Kosta Boda was a Swedish glasswork founded by two officers, Anders and Georg Bogislaus Stael von Holstein, in 1792. At the beginning they produced window glasses, chandeliers and drinking glasses. Since 1898, art and crystal glass has been produced under the brand of Orrefors. In 1950, the Swedish designer Vicke Lindstrand joined Kosta Glasbruck as an artistic director. 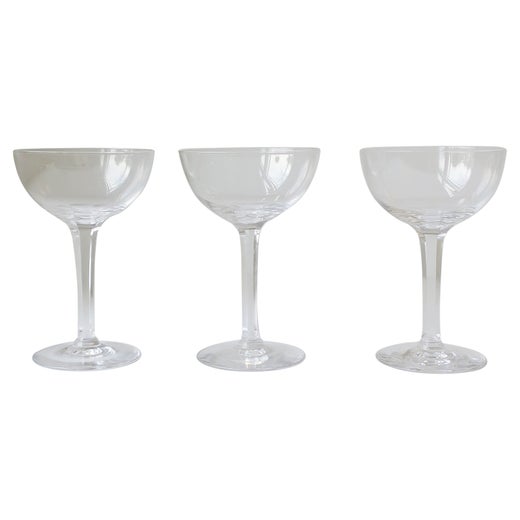 Sweden’s oldest glass company, Kosta Boda, also enjoys a reputation as the country’s most artistic and experimental glassmaker. Since the late 19th century, Kosta Boda has hired painters, sculptors and other artists for short stints — generally two or three years — designing glassware, ensuring that the firm’s aesthetic is always lively and fresh.

Two former army officers founded Kosta Boda in 1742 in Sweden’s densely forested Småland province. (Plentiful timber was needed as fuel for the melting furnaces.) The glassworks’ early products consisted of everyday glassware, such as drinking vessels and windowpanes. As the company recruited master craftsmen from Bohemia, it created fine crystal for an aristocratic clientele.

Kosta Boda began making art glass — that is, unique and limited edition pieces — with the hiring of the painter Gunnar Wennerberg in 1898. Wennerberg worked in the Art Nouveau style and brought a lush, organic look to the company’s wares. He was followed to the firm by artists such as Edvin Ollers, who in the early- 20th century created rich geometric and abstract floral patterns that were engraved on clear crystal.

Two post-war Kosta Boda designers stand foremost in the minds of collectors. One is Vicke Lindstrand, who excelled at a technique called cased glass, in which a vividly colored or patterned section of glass is surrounded by and seems to float within a clear crystal body. The other is Erik Höglund, who had an almost artisanal eye for glass shapes, and liked to produce glass that had a textured, warped look. As you will see from the many pieces available on 1stDibs, Kosta Boda created works in an astonishing array of styles, with something to suit any taste. 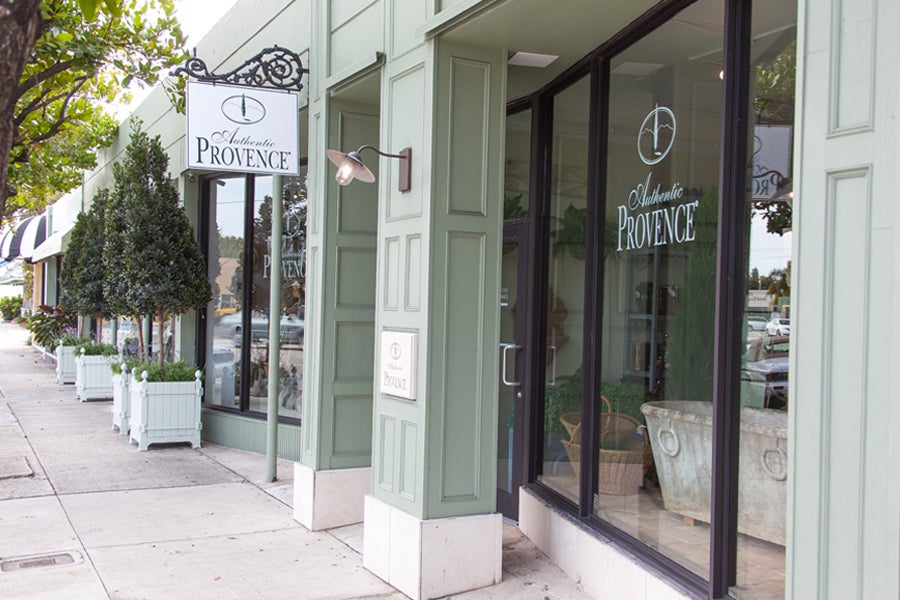 About the Seller
5 / 5
Located in West Palm Beach, FL
Vetted Seller
These experienced sellers undergo a comprehensive evaluation by our team of in-house experts.
Established in 1998
1stDibs seller since 2015
150 sales on 1stDibs
Typical response time: 1 hour
More From This Seller