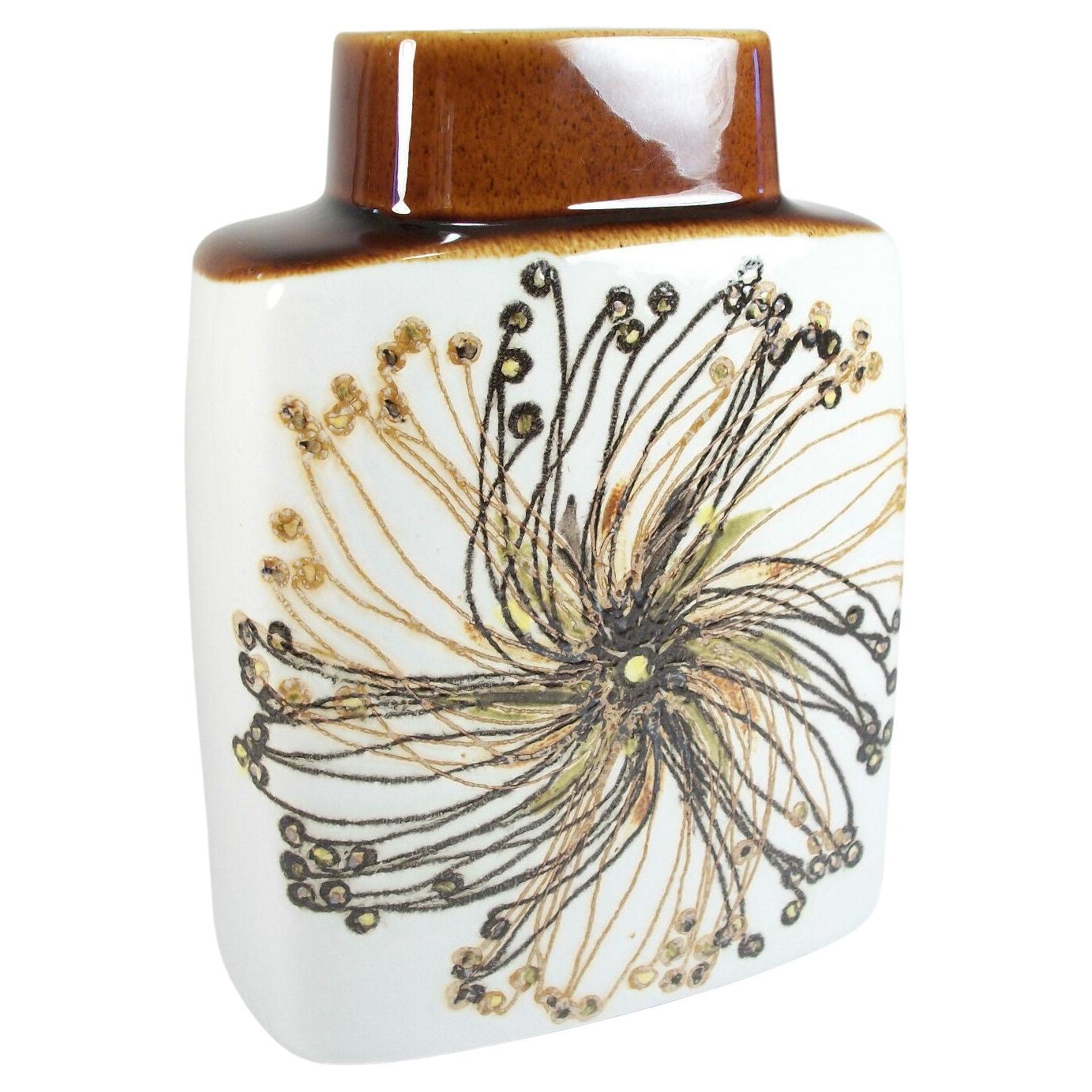 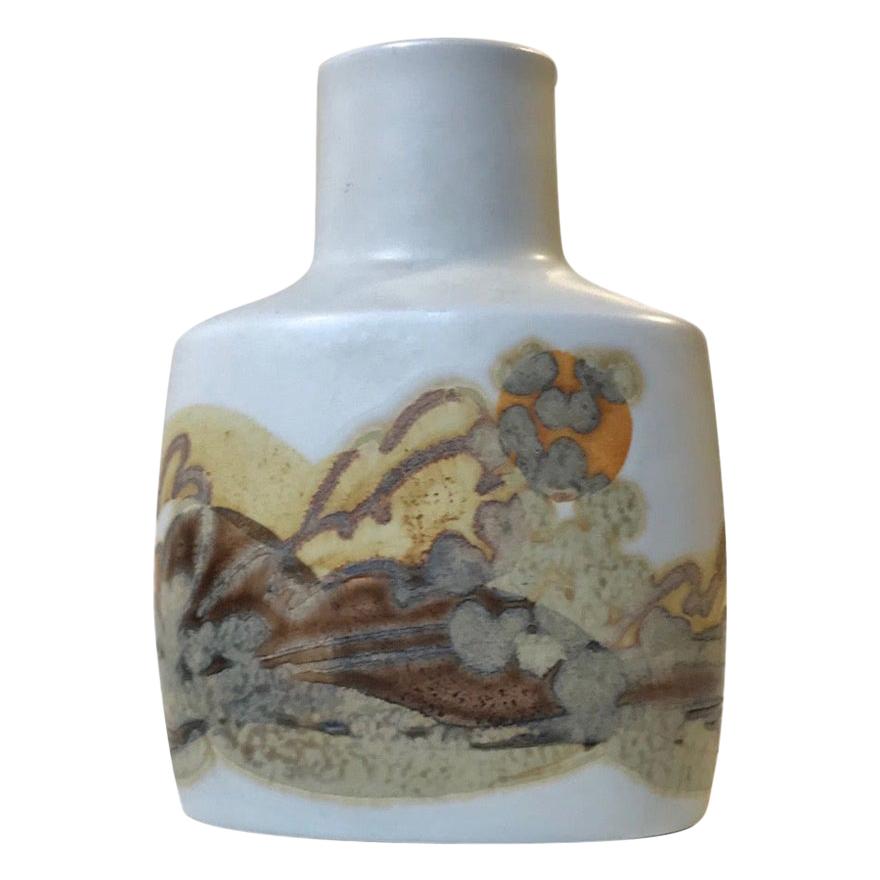 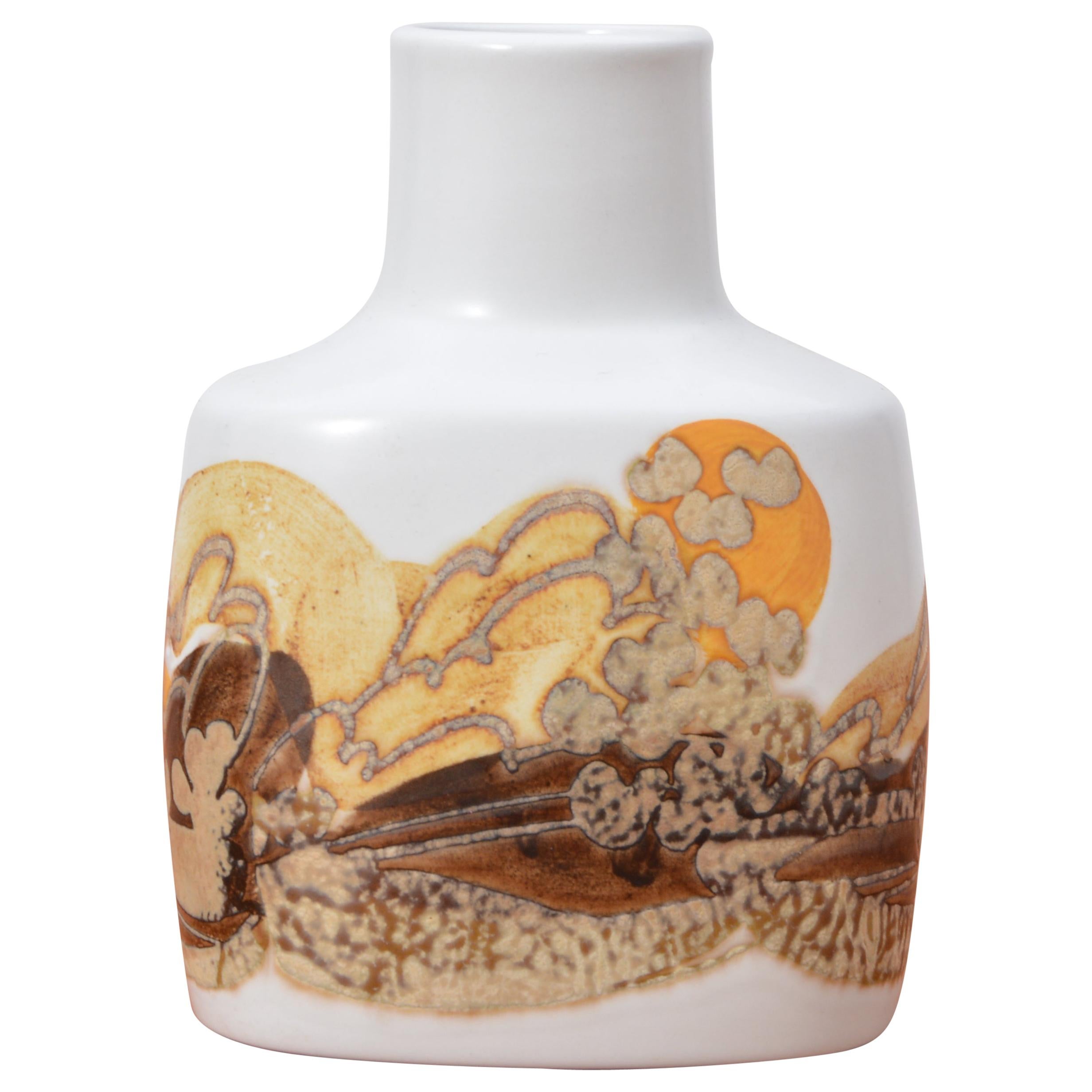 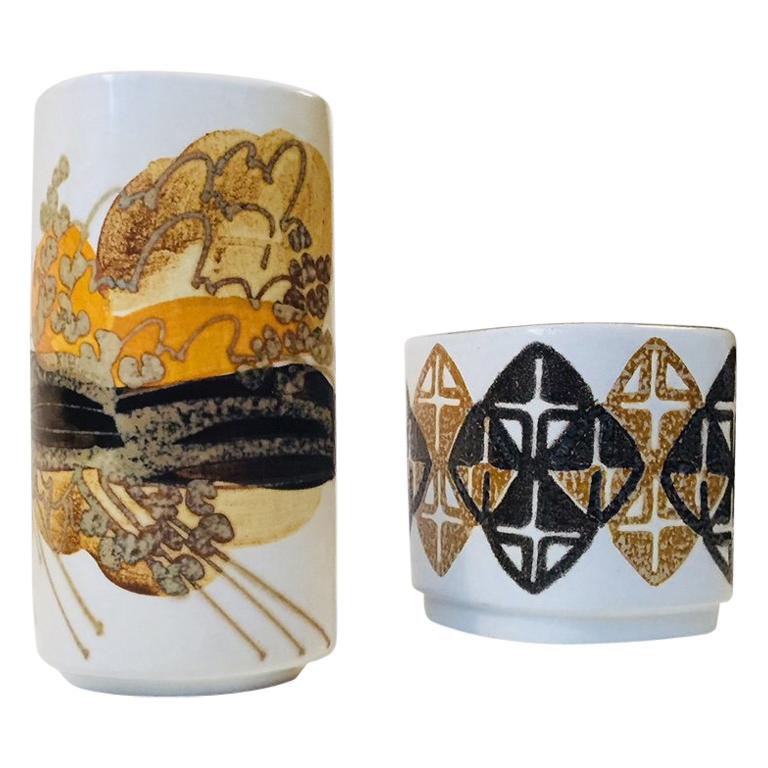 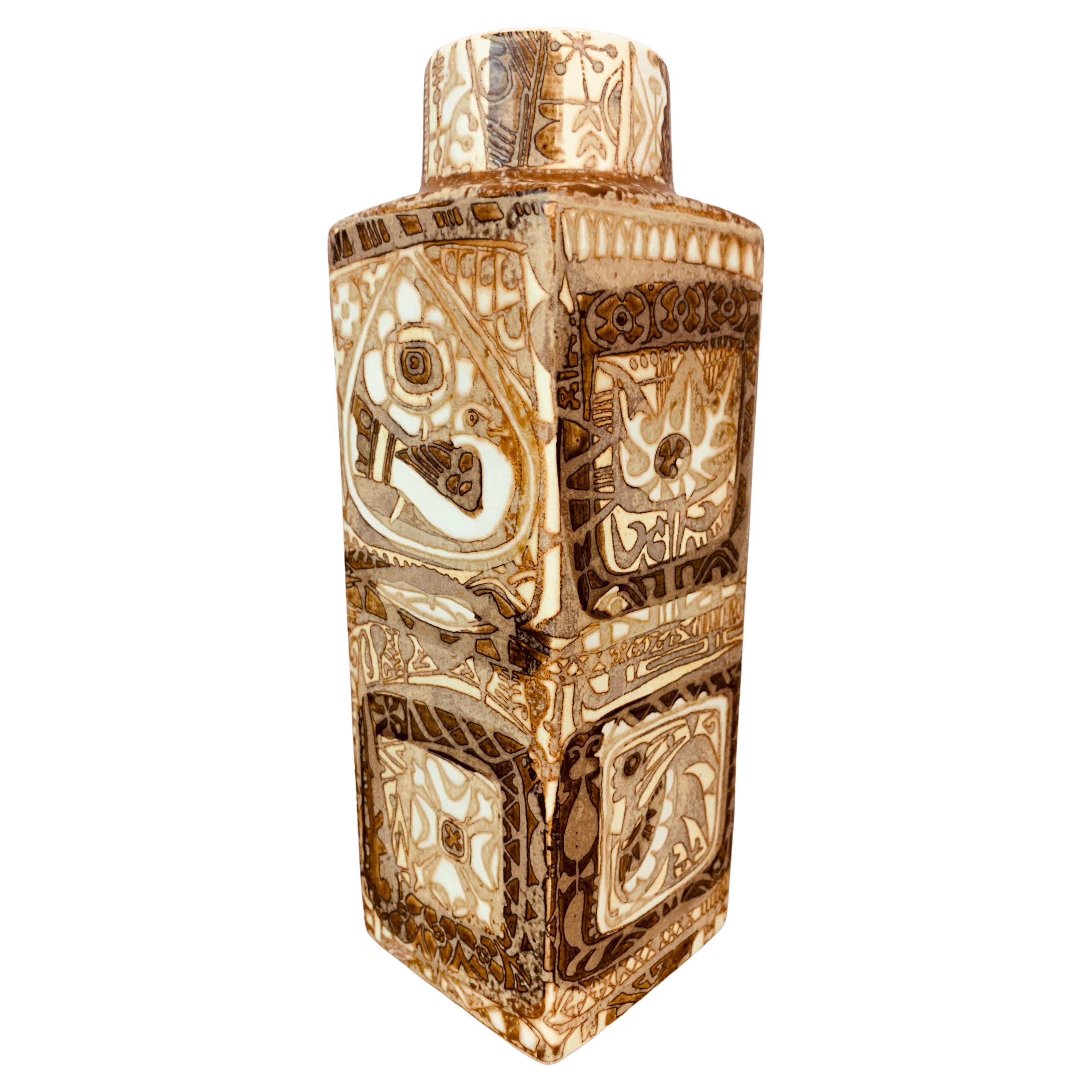 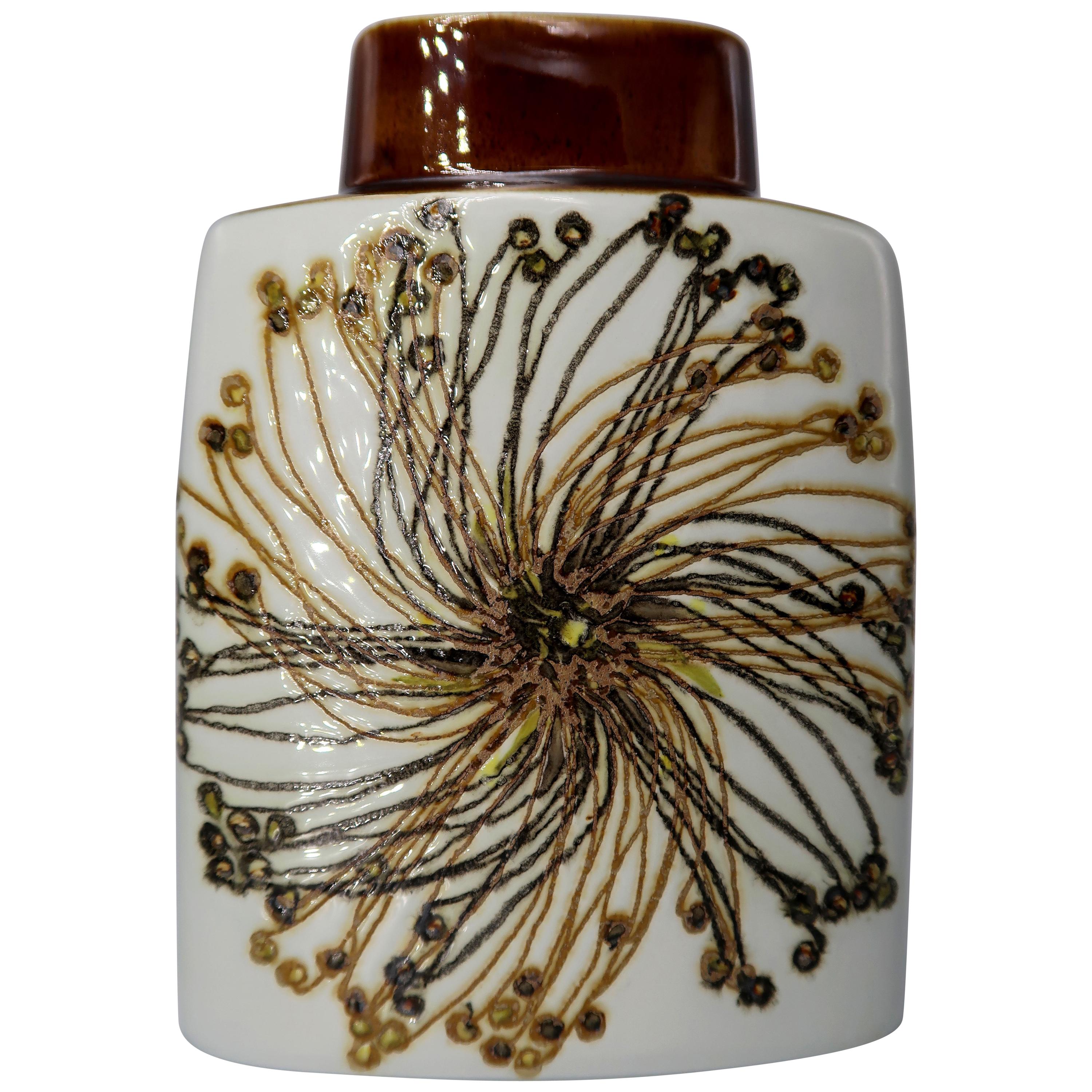 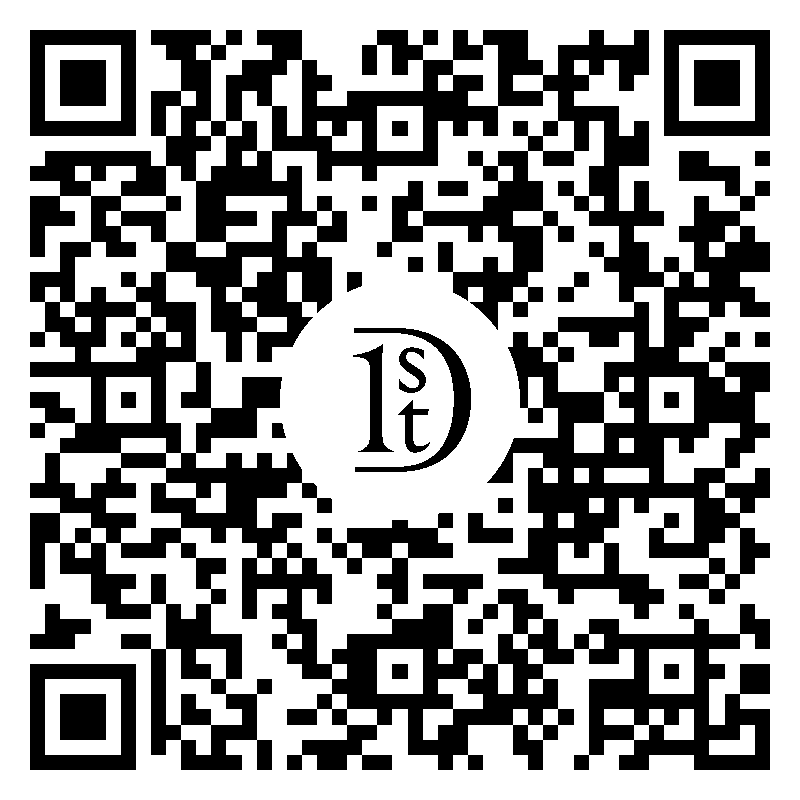 Scandinavian modern ceramic Vase by Ellen Malmer for Royal Copenhagen. A stunning vase with wonderful glaze design, a different design at each angle. 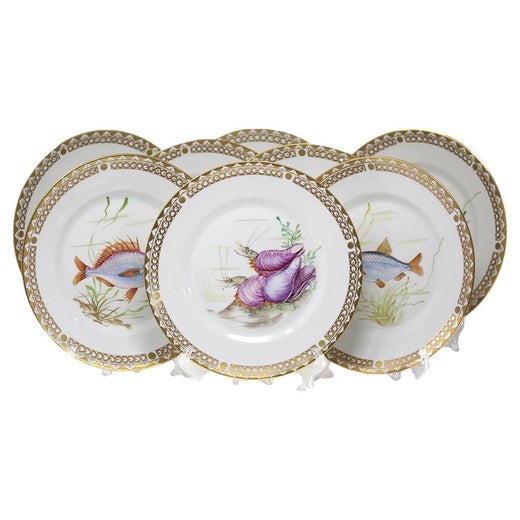 About the Seller
5.0
Located in New York, NY
Gold Seller
These expertly vetted sellers are highly rated and consistently exceed customer expectations.
Established in 2020
1stDibs seller since 2021
34 sales on 1stDibs
Typical response time: 1 hour
More From This SellerView All
You May Also Like