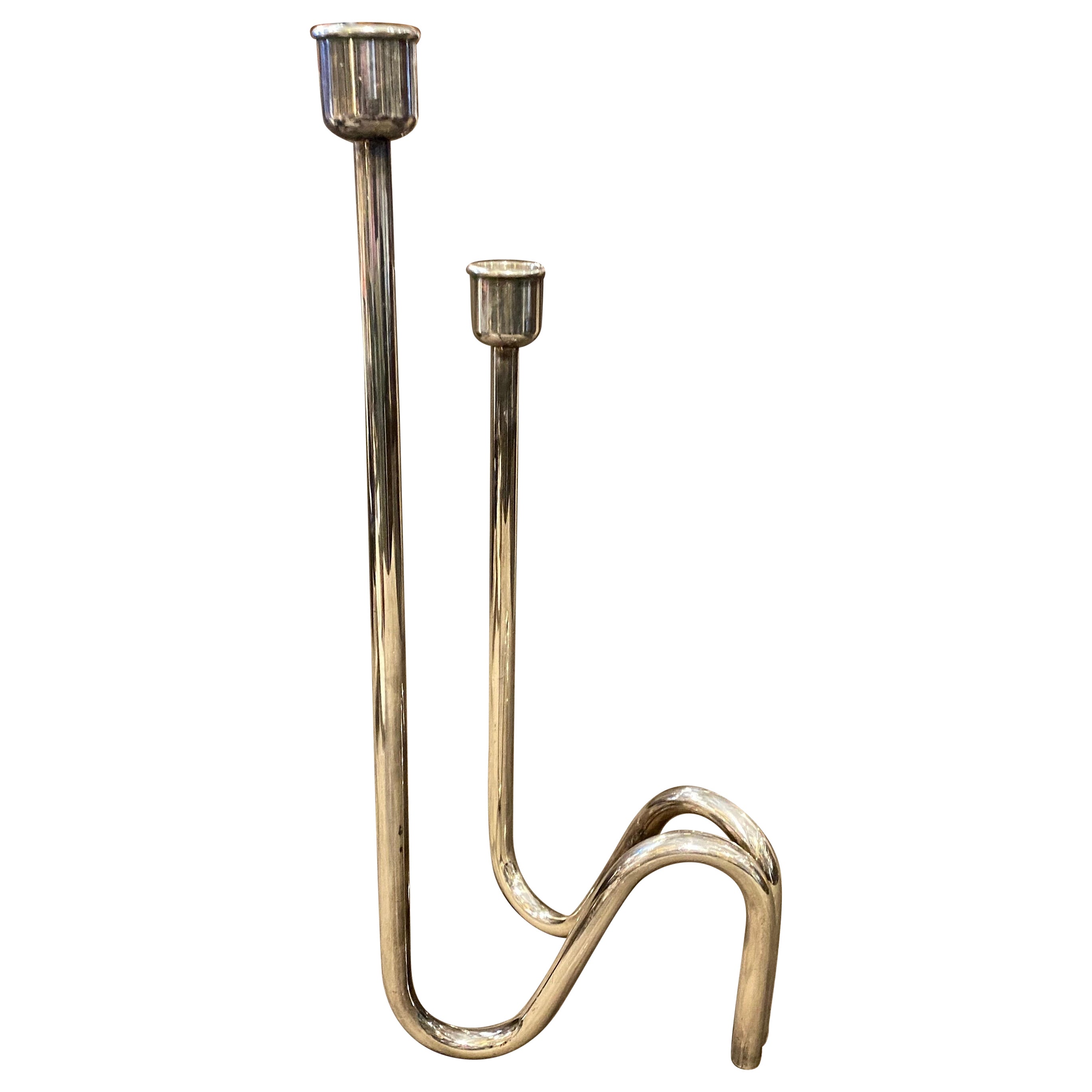 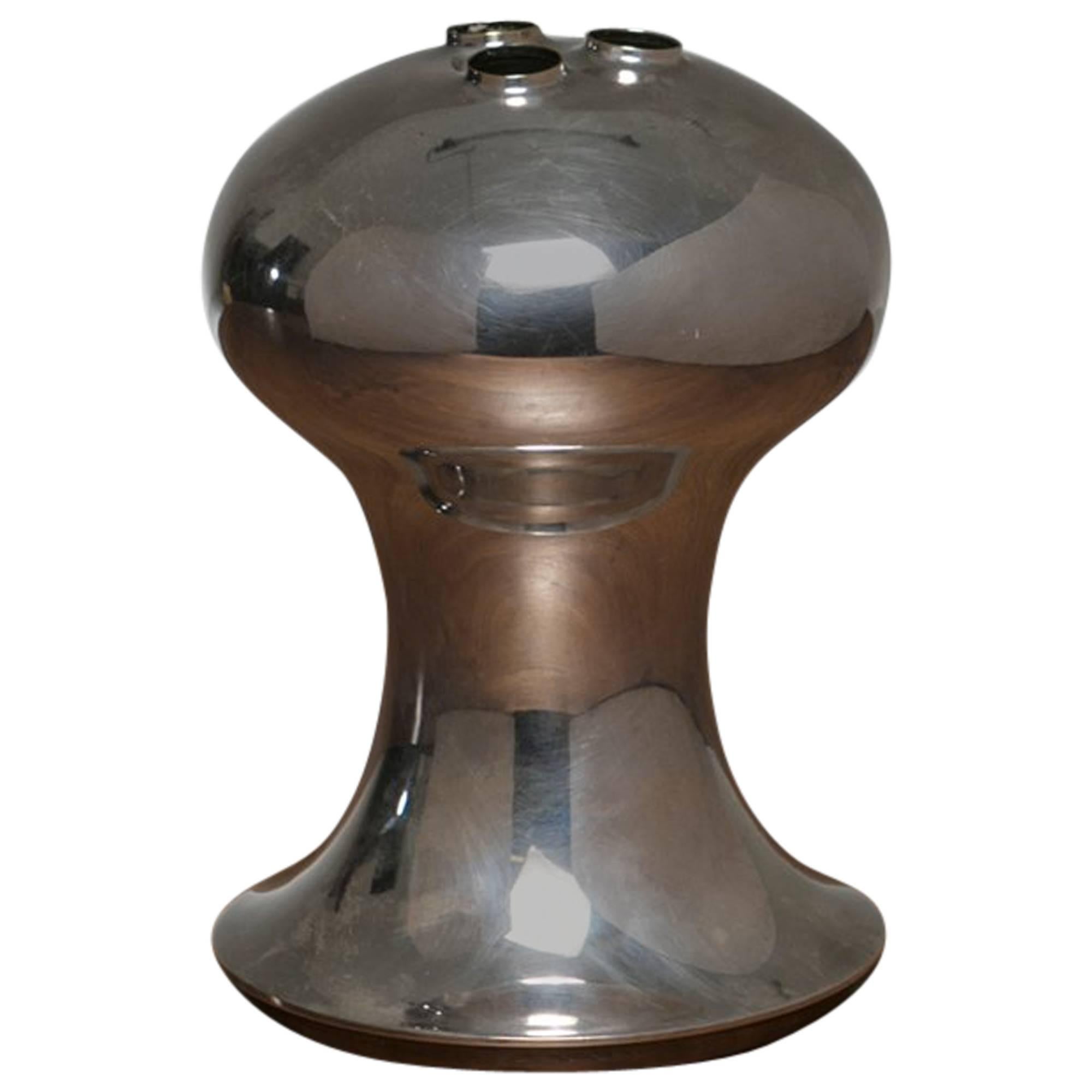 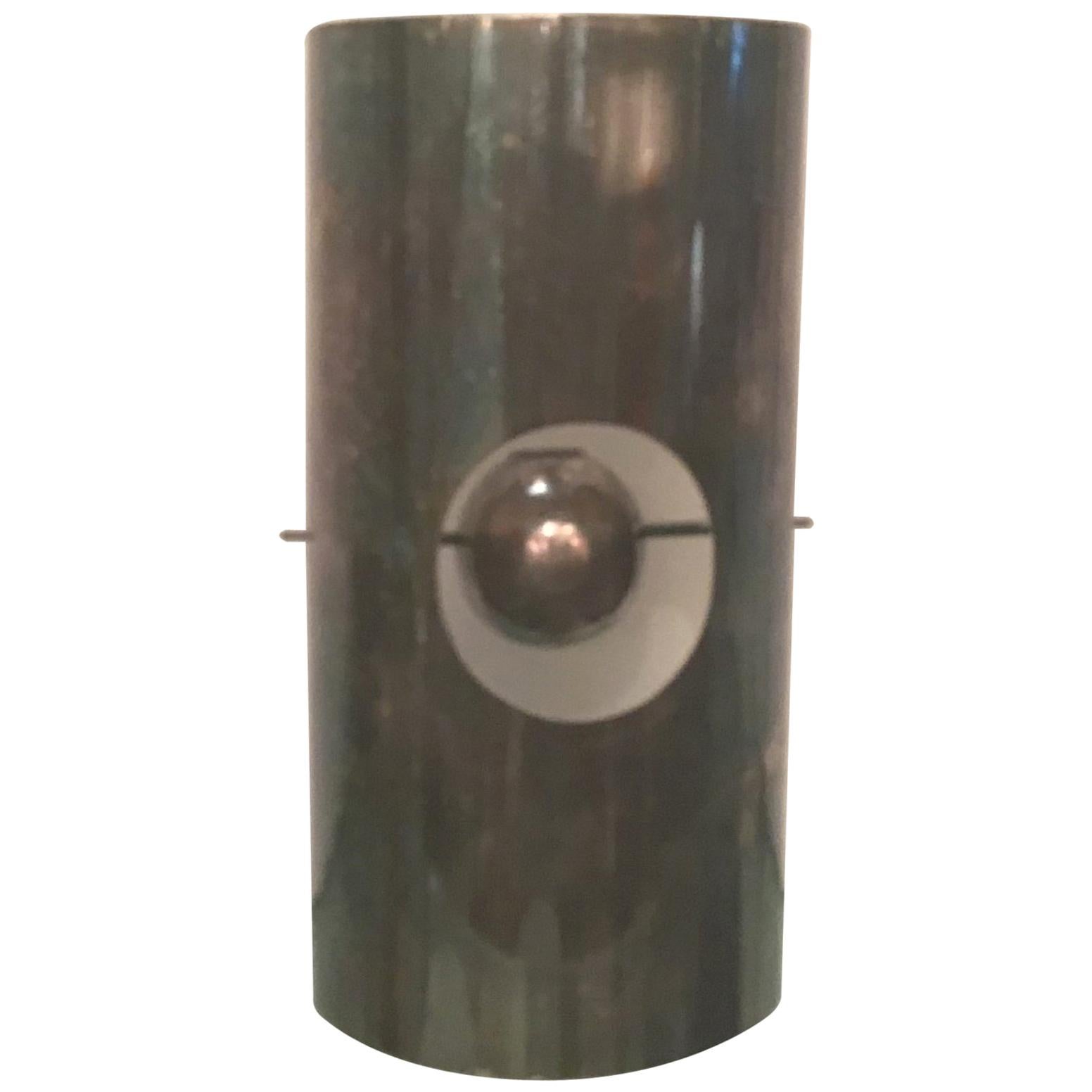 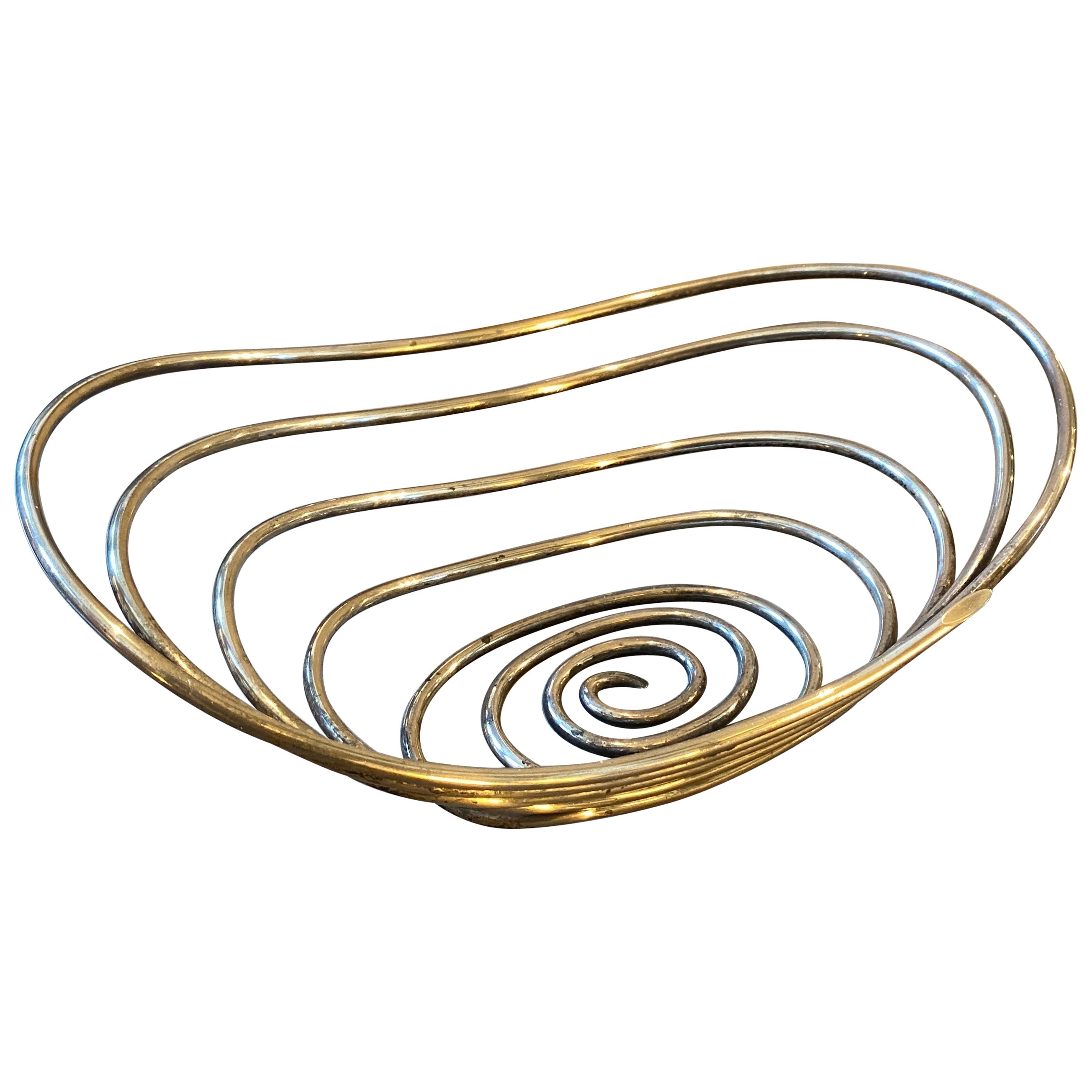 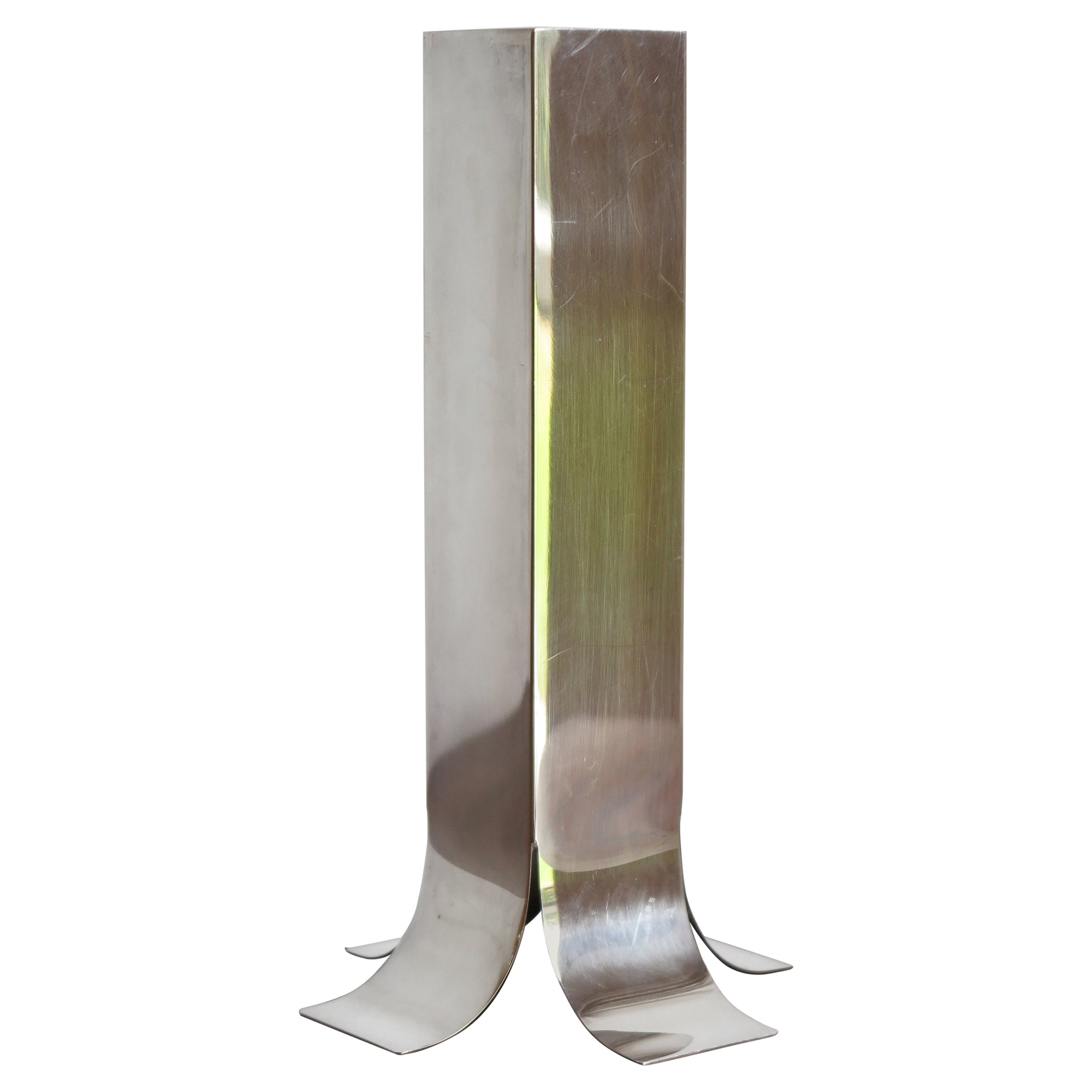 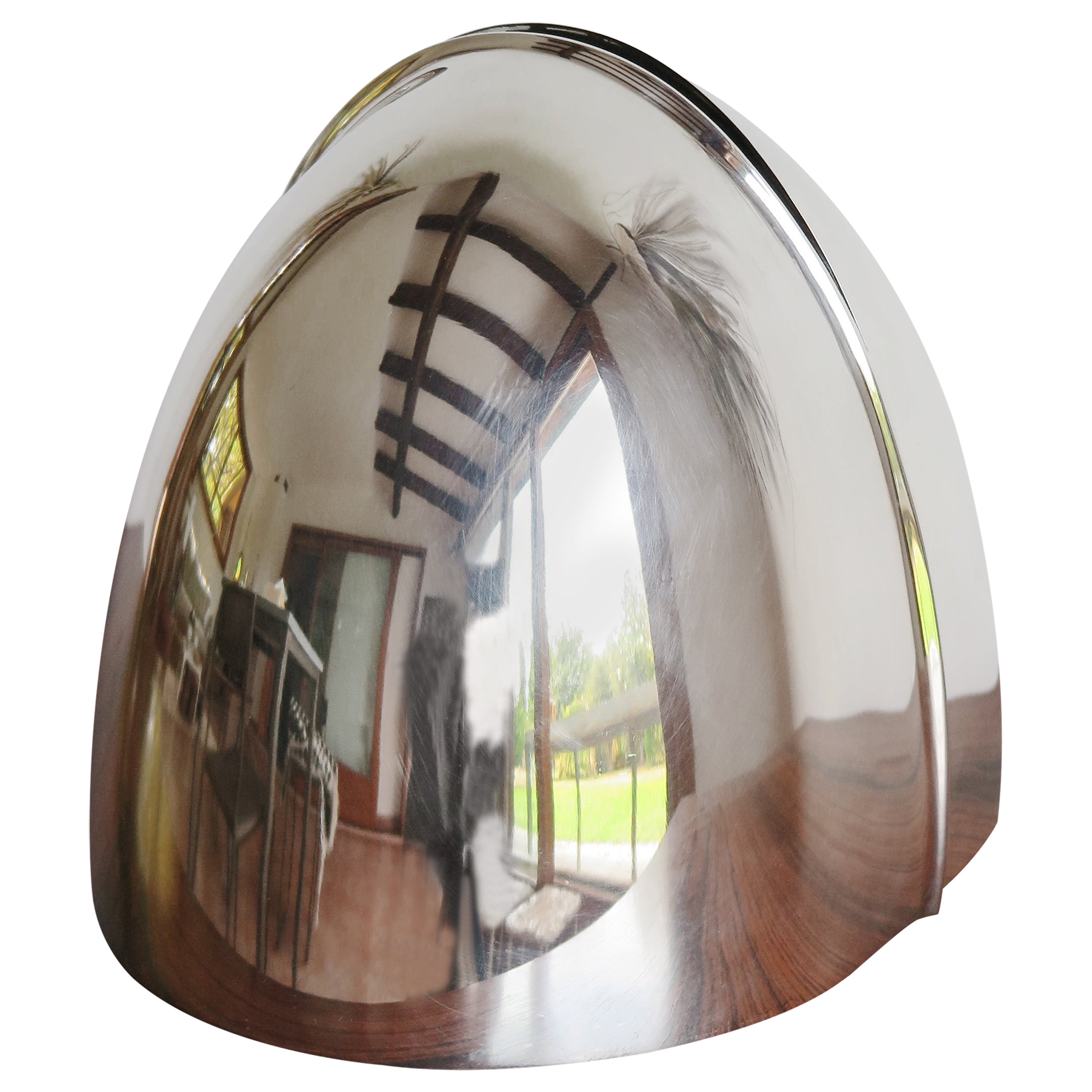 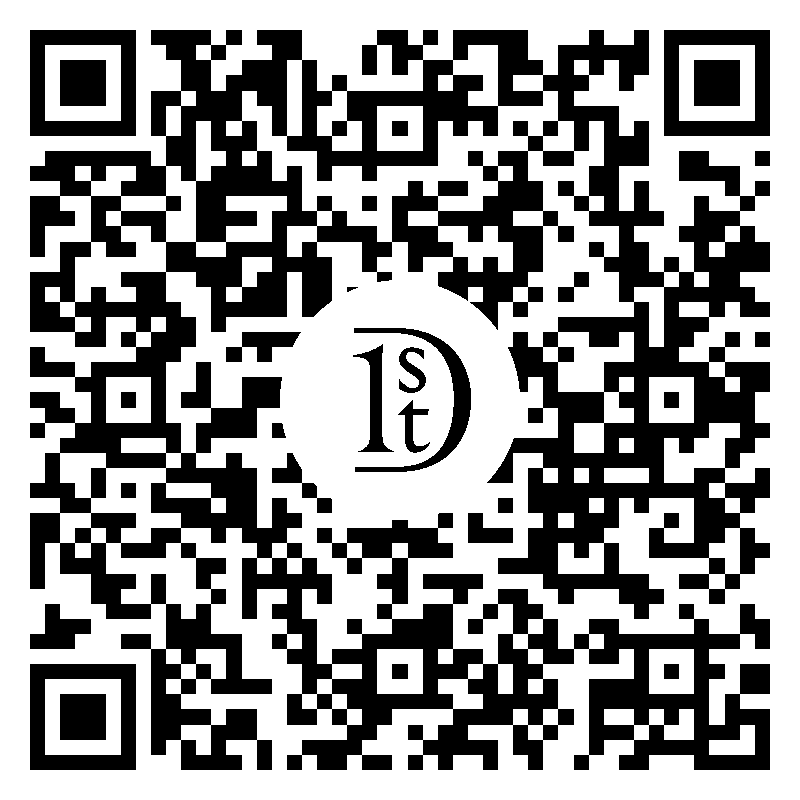 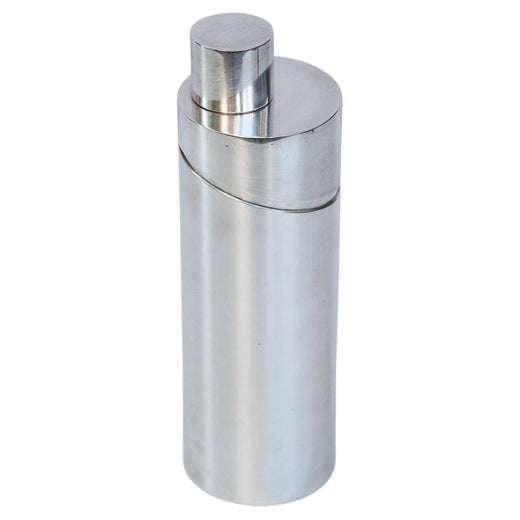 Lino Sabattini was the preeminent figure in modern Italian silver and metalware design. His expansive and diverse body of work is marked by its strength and boldness, whether in dynamic forms that suggest the thrust and power of Italian Futurist art and design or light and curvaceous biomorphic serveware and decorative objects.

Sabattini was largely self-taught as a designer. Born in the northern Italian town of Correggio, he learned metalsmithing techniques while working in the studio of a maker of brass tableware. He also served as an apprentice of sorts to the expatriate German ceramist Roland Hettner, who taught Sabattini about fluidity of form and showed him how shapes derive from the behavior of materials.

At age 30, Sabattini opened a studio in Milan, and his work quickly came to the attention of Gio Ponti, who decided to publish it in Domus, the Italian design legend's influential design and architecture magazine. Ponti also arranged for Sabattini’s creations to be included in a 1956 exhibition of contemporary Italian design in Paris. The principals of Christofle, the revered French silverware maker, were so impressed that they hired the young designer as the firm’s artistic director, a post he held until 1963. Sabattini, who would also go on to design ceramic wares for Rosenthal, returned home to open Argenteria Sabattini in Bregnano, a company still in business today.

A designer with a questing curiosity and ever-evolving aesthetic sensibility, Sabattini couldn’t be pinned down to one particular style. His best-known work, the Como coffee and tea service of 1956, has an elegant, attenuated and energetic form; his Stairs coffee and tea service (1971), meanwhile, is a clever group of simple columnar shapes in stepped heights, which nest together in a compact arrangement. Other Sabattini pieces have dramatic angles, or sweeping, wing-like flourishes, or consist of perforated ovoids somehow reminiscent of sculptures by Brancusi. In any style, Sabattini produced objects of singular fascination.

Find a range of vintage Lino Sabattini vases and other decorative objects on 1stDibs. 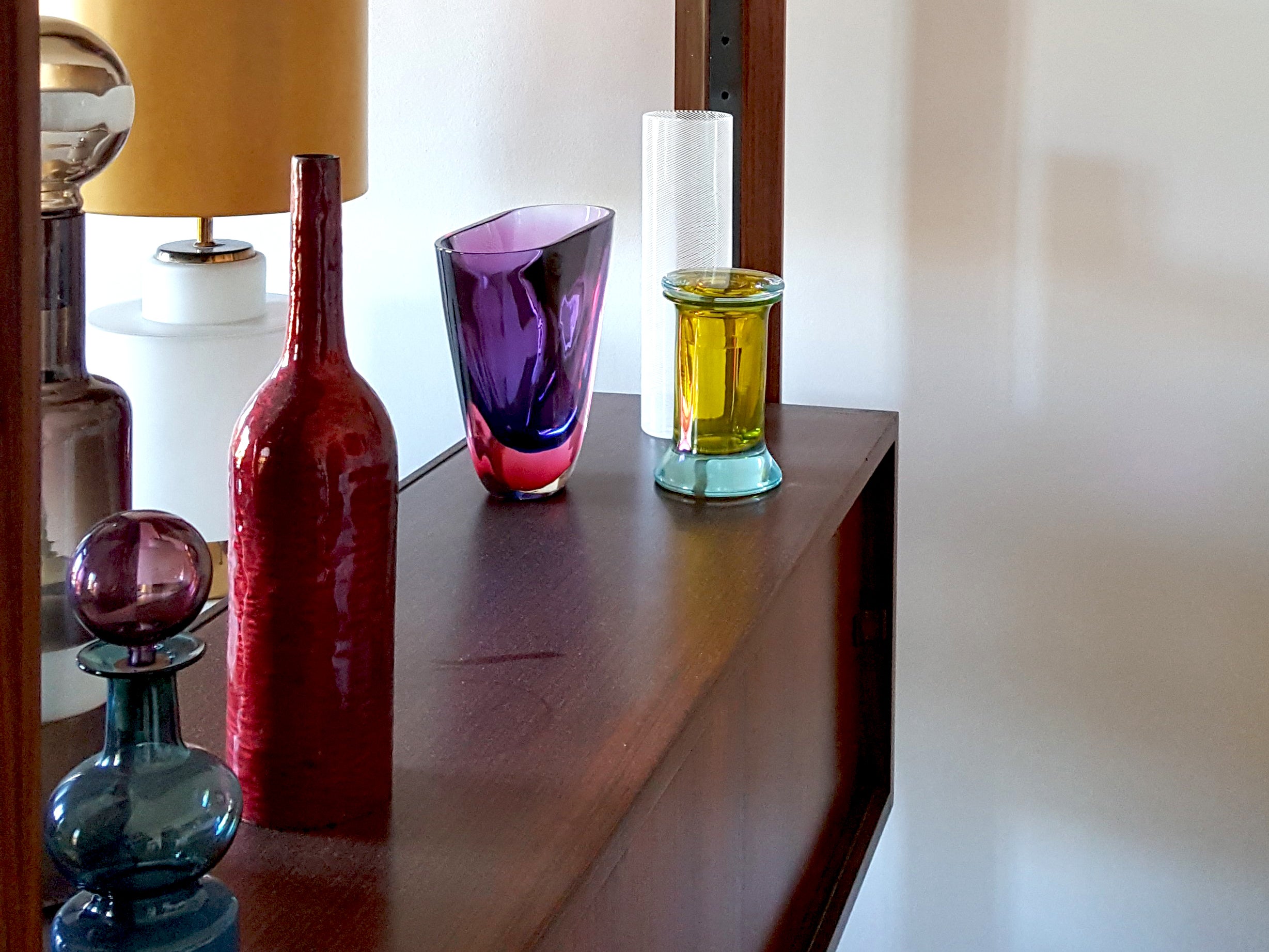 About the Seller
4.8
Located in Varese, Italy
Platinum Seller
These expertly vetted sellers are 1stDibs' most experienced sellers and are rated highest by our customers.
Established in 2106
1stDibs seller since 2017
145 sales on 1stDibs
Typical response time: 1 hour
More From This SellerView All
You May Also Like