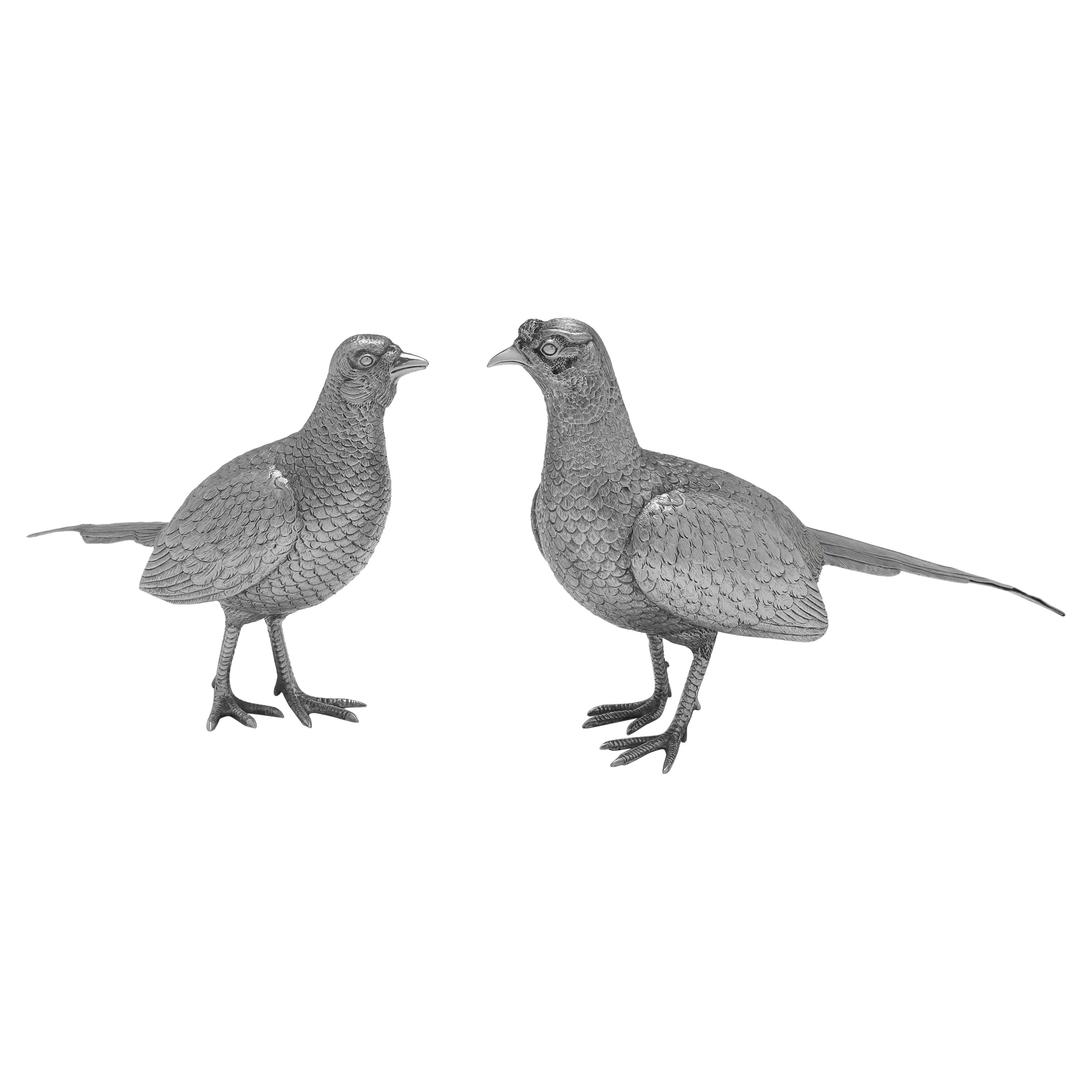 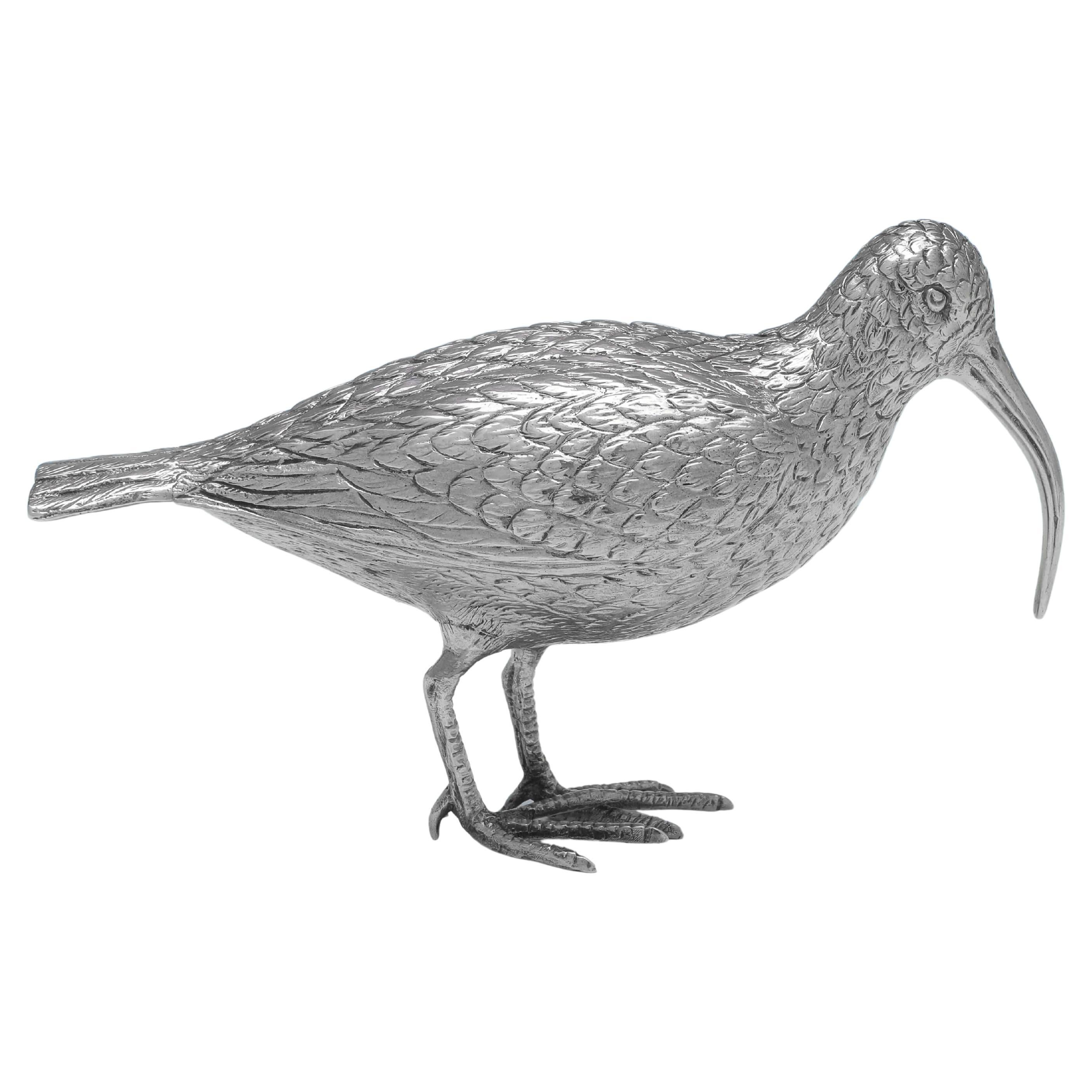 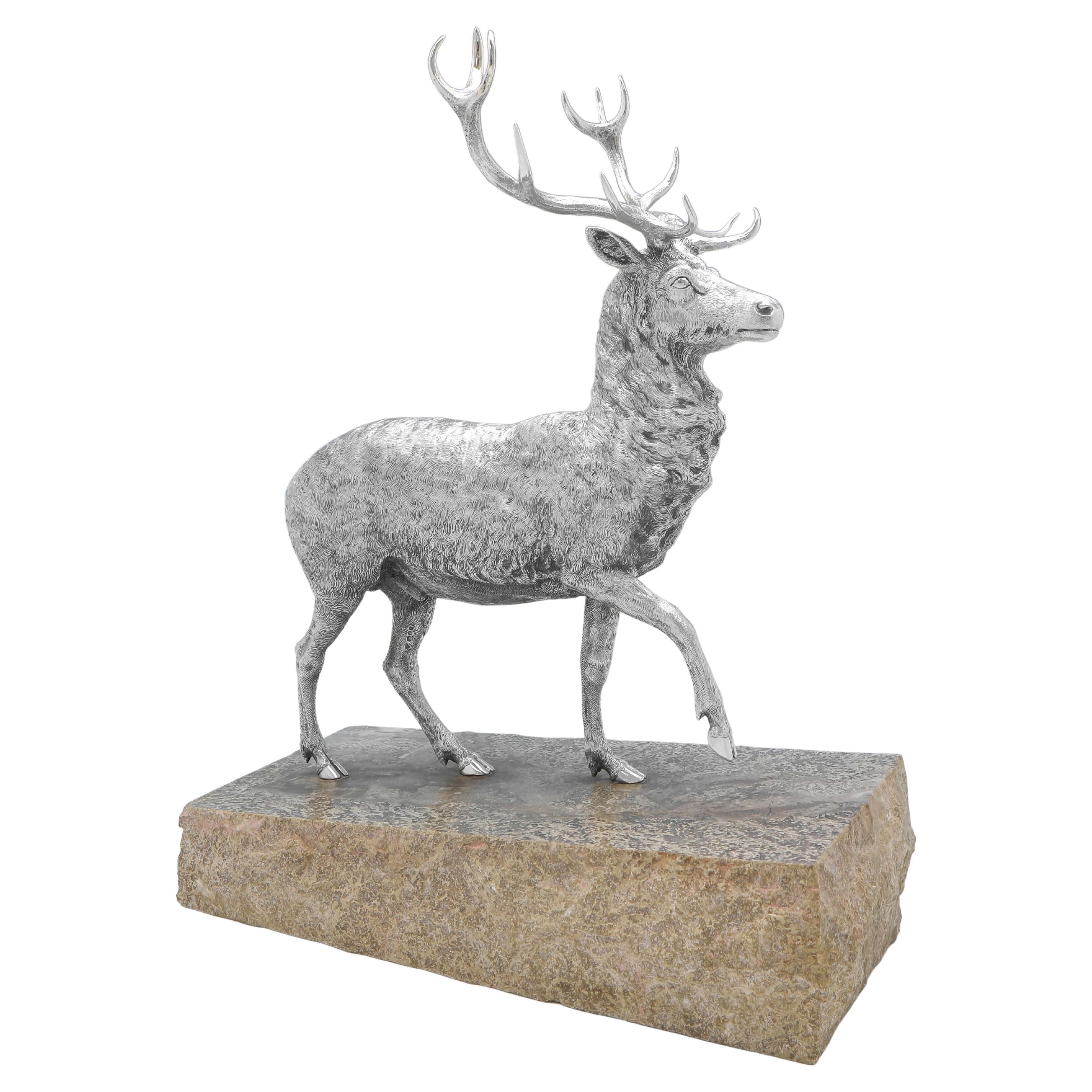 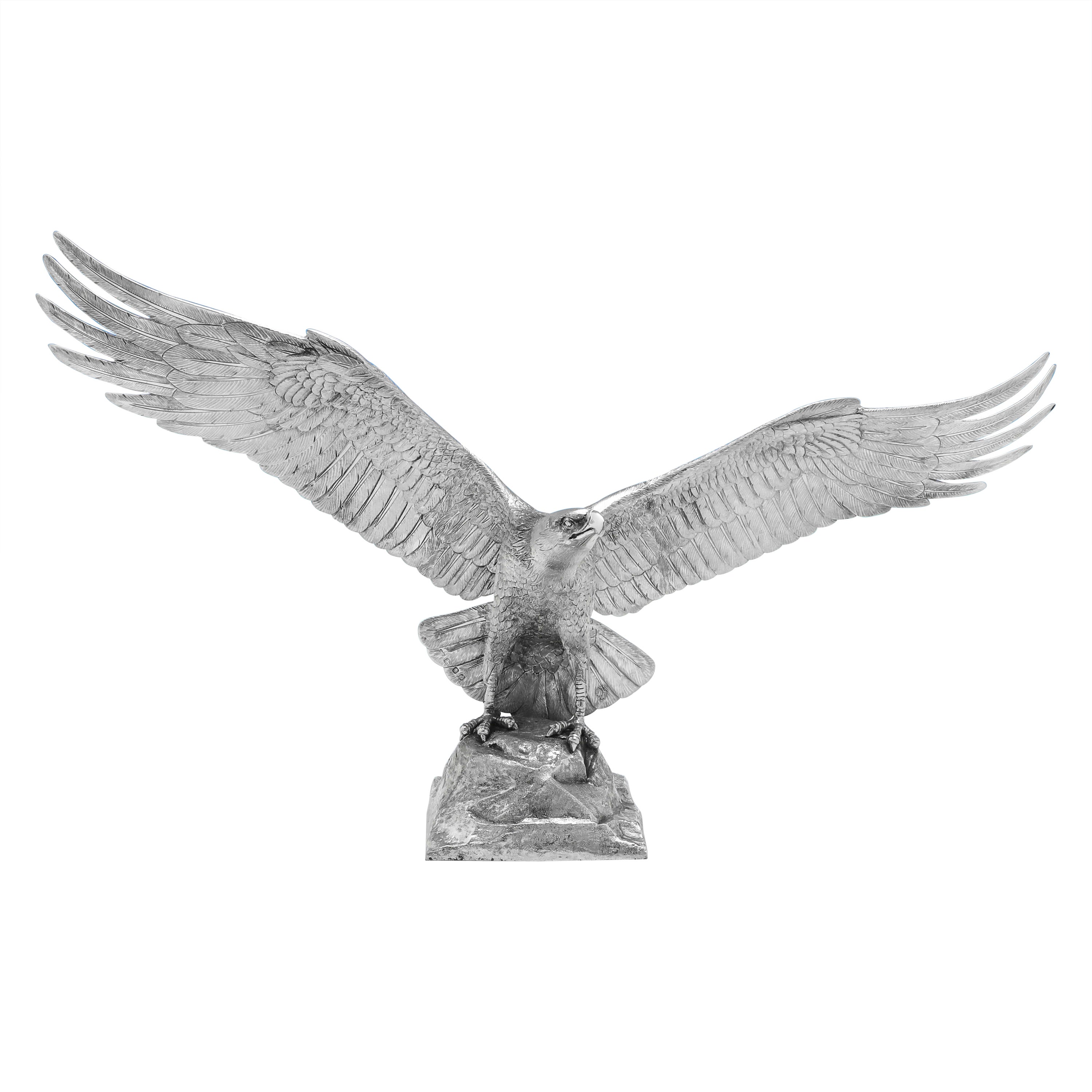 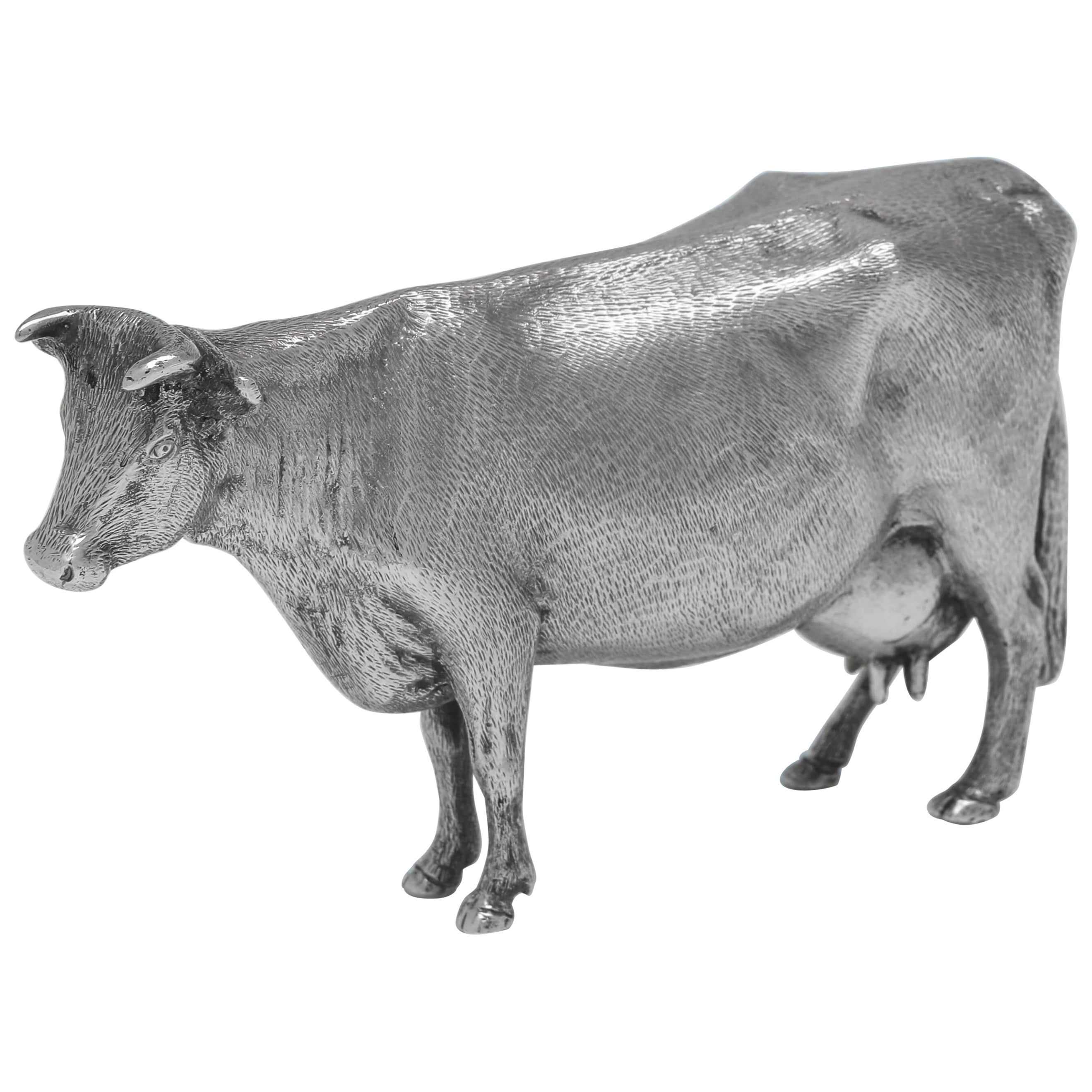 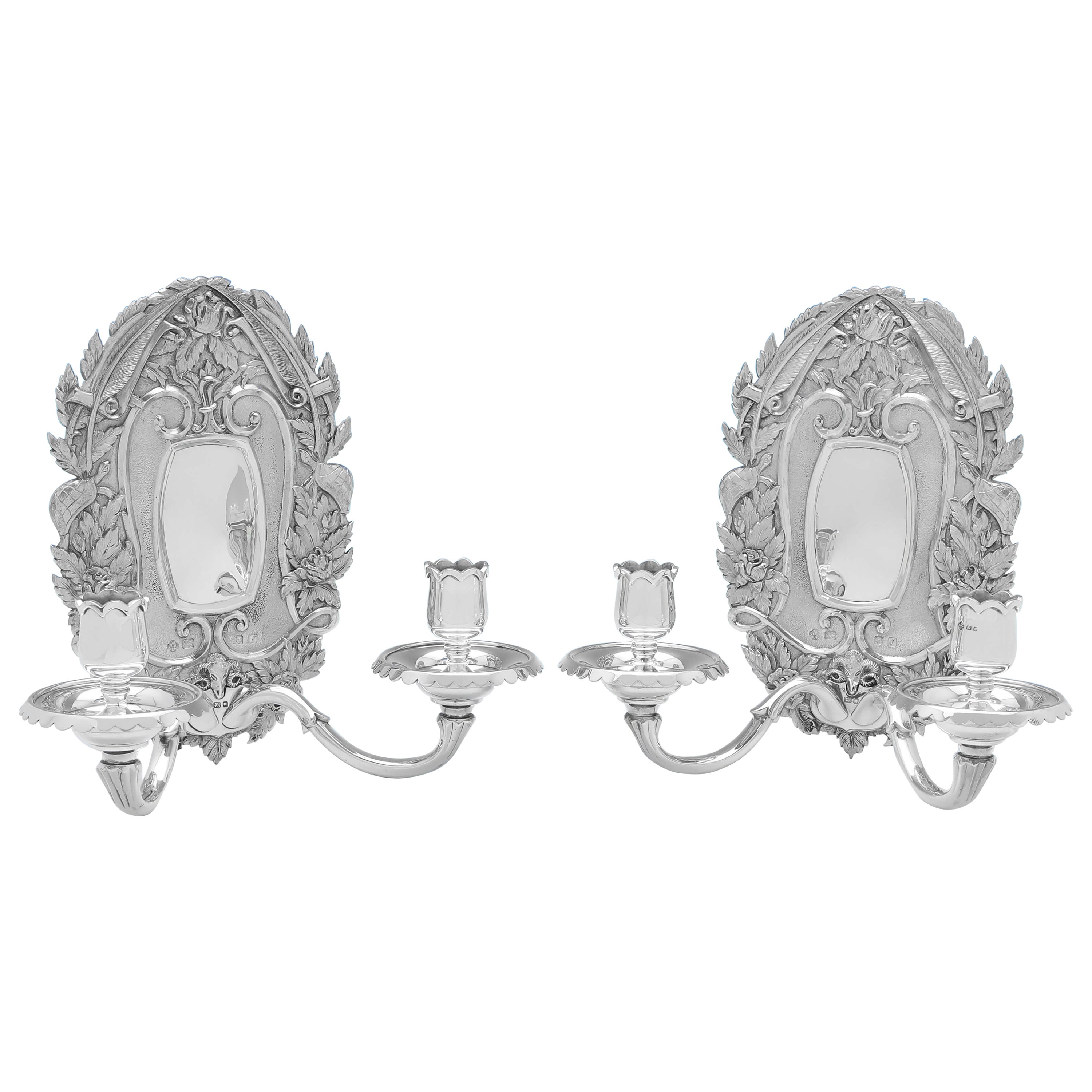 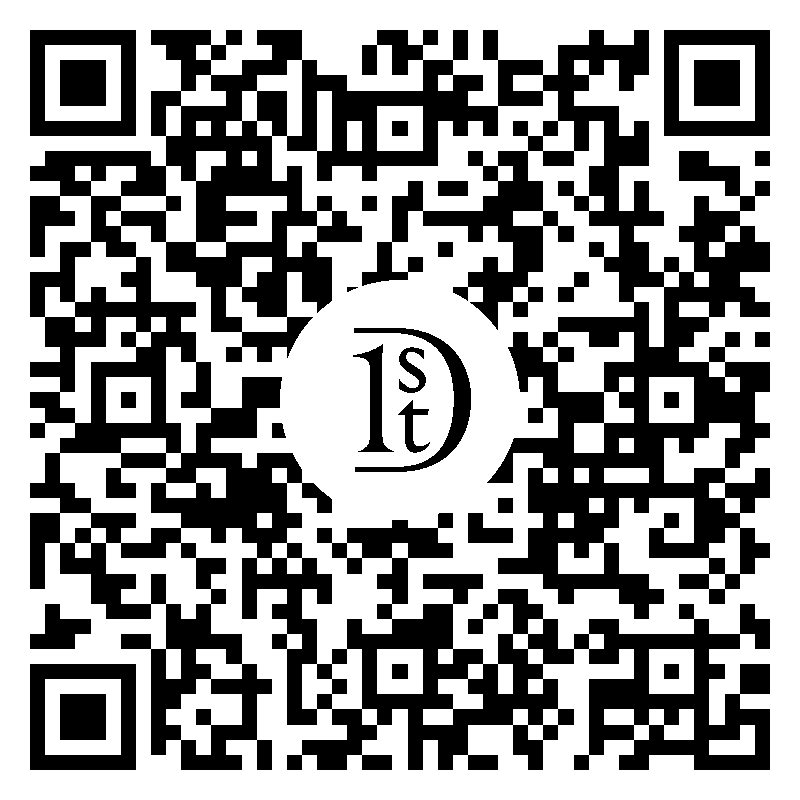 Hallmarked in London in 1994 by Asprey & Co. Ltd., this charming Sterling Silver Model of a Cat is realistically cast. The cat measures 2"(5cm) tall, by 2"(5cm) wide, and weighs 4 troy ounces. 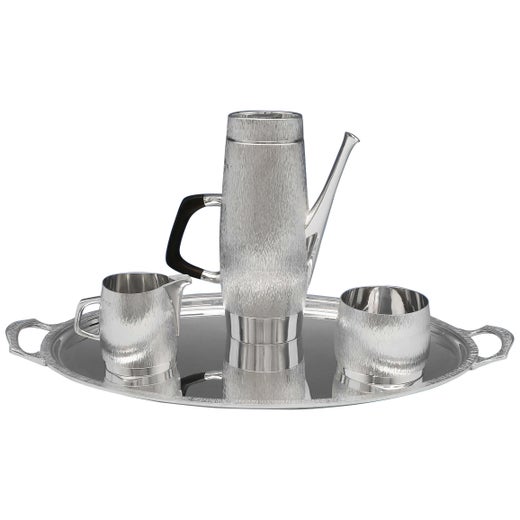 Favored for over two centuries by European royalty, movie stars, rock music legends and England’s elite, Asprey International Limited’s reputation for creating elegant, high-quality furniture, jewelry and decorative objects is without equal. The storied manufacturer’s motto — “It can be done” — exemplifies their approach to design, which has proven over time to be both dynamic and enduring. To this day, Asprey International Limited remains a go-to purveyor of luxury goods and bespoke design services.

The roots of Asprey International Limited can be traced all the way back to 1781 when it was founded by William Asprey in Mitcham, Surrey. The business moved to its revered modern location, 166 Bond Street, in 1847. The company’s highly accurate regulator clock, once displayed in the window of their flagship, became a frequent stop for Londoners wishing to reset their watches.

Asprey first gained renown for its manufacture of exquisitely engineered dressing cases, which were compact pieces of luggage that travelers would use to tote their cosmetics and toiletries. At the International Exhibition of 1862, the company received a gold medal for its excellent dressing-case designs and also earned a Royal Warrant from Queen Victoria for their manufacture. Upon his ascension to the throne, King Edward II introduced incredibly formal Buckingham Palace court presentations, balls and soirées, resulting in a huge demand for diamond jewels starting with his coronation in 1902. The court jewelers Asprey, Garrard, Carrington and the newly opened London branch of Cartier were all overwhelmed with orders for sumptuous diamond jewelry to be worn at the king’s elaborate coronation. Currently, Asprey International Limited holds a Royal Warrant from His Royal Majesty Charles, Prince of Wales, for jewelry and silver.

Asprey continued to build its reputation for the production of luxury goods including tableware and silverplate pieces throughout the Victorian period and into the early 20th century. Especially known for its designs of the 1920s and ‘30s, Asprey International Limited considers the Art Deco period to have been its golden age. Their designers embraced the spirited originality of the period with open arms, and Asprey enjoyed a time of intense creativity and debuted a wealth of iconic creations throughout the mid-century modern period, too.

Asprey artisans have designed bespoke pieces for such notable celebrities as British musician Ringo Starr and American actress Angelina Jolie. They have also designed made-to-order accessories for Hollywood movies, most notably the Edwardian-style “Coeur de la Mer,” which was a piece of costume jewelry from James Cameron’s 1997 hit, Titanic. The company’s recreation of the piece — this time designed with actual gems sourced from Sri Lanka — fetched more than $2 million at a fundraiser held in Princess Diana’s honor in 1998. Asprey previously acted as the official jewelry designer for the BAFTA awards and collaborated with Ferrari’s Formula 1 team during the late 1990s.

Asprey International Limited has received many awards and recognitions for its timeless designs. Most notably, it was awarded the Queen's Award to Industry in 1975. The London College of Arms bestowed upon the brand a new official coat of arms in 2006 to mark its esteemed 225-year-long legacy of excellence.

About the Seller
4.9
Located in London, United Kingdom
Recognized Seller
These prestigious sellers are industry leaders and represent the highest echelon for item quality and design.
Platinum Seller
These expertly vetted sellers are 1stDibs' most experienced sellers and are rated highest by our customers.
1stDibs seller since 2019
156 sales on 1stDibs
Typical response time: 1 hour
Associations
LAPADA - The Association of Arts & Antiques DealersInternational Confederation of Art and Antique Dealers' Associations
More From This SellerView All
You May Also Like