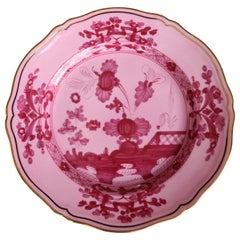 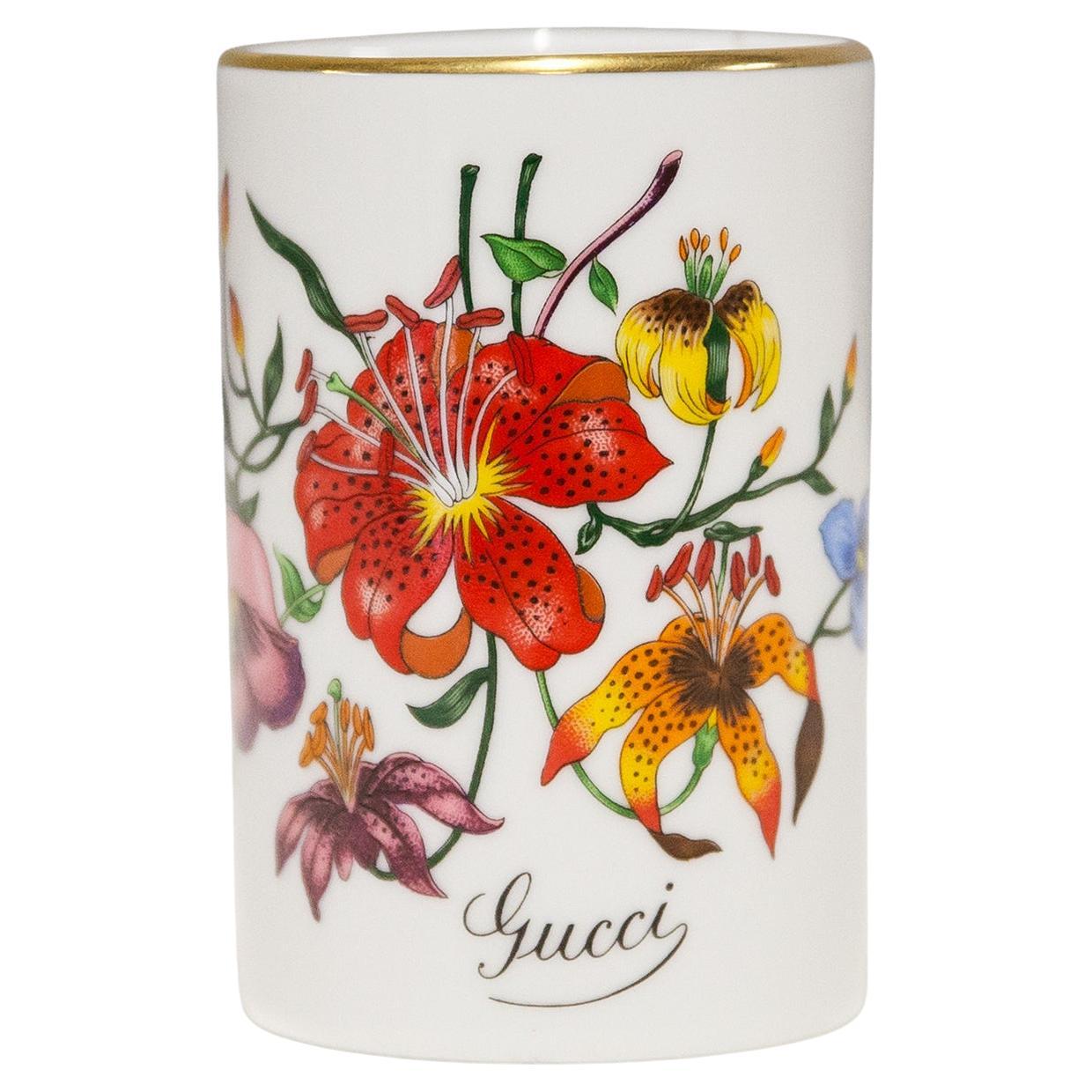 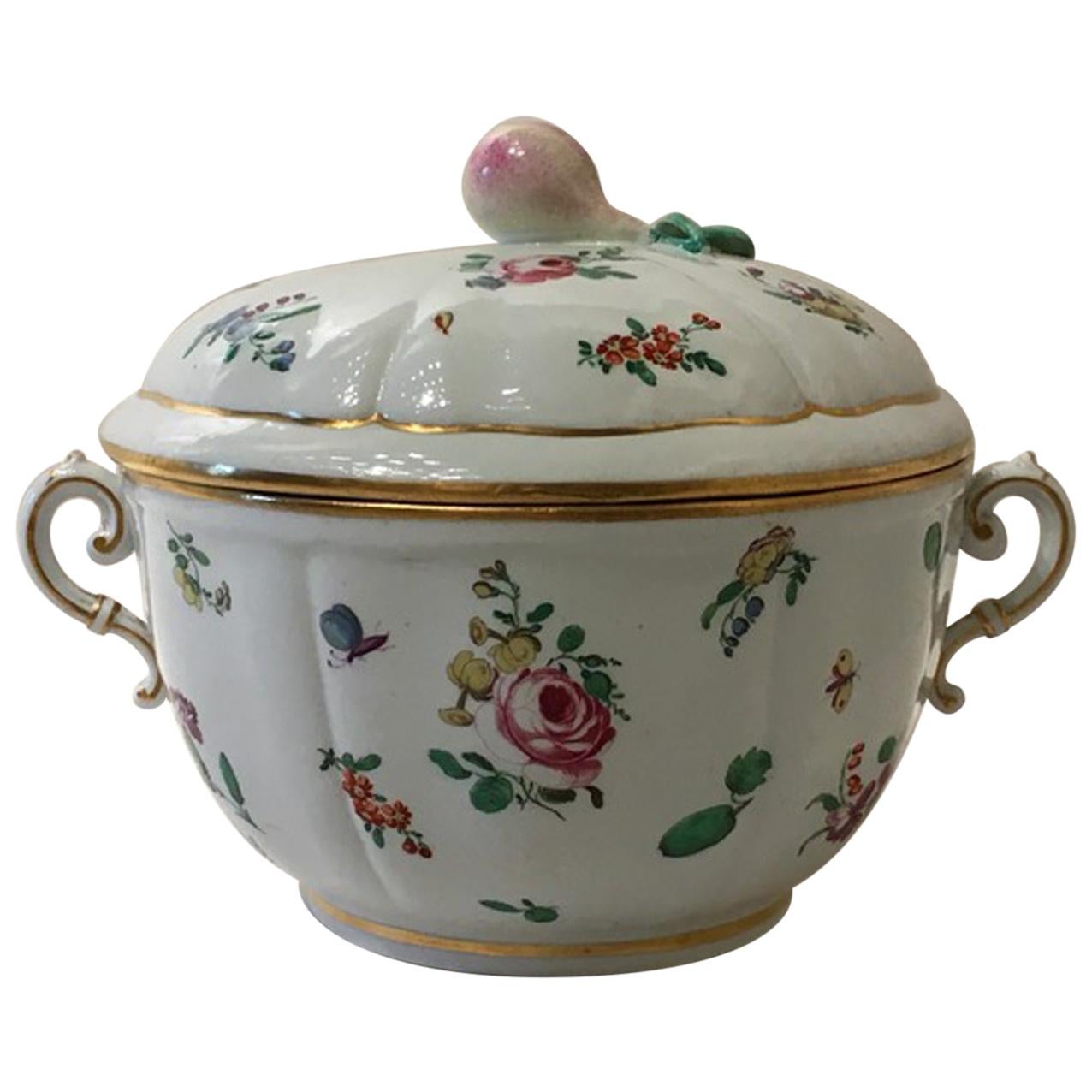 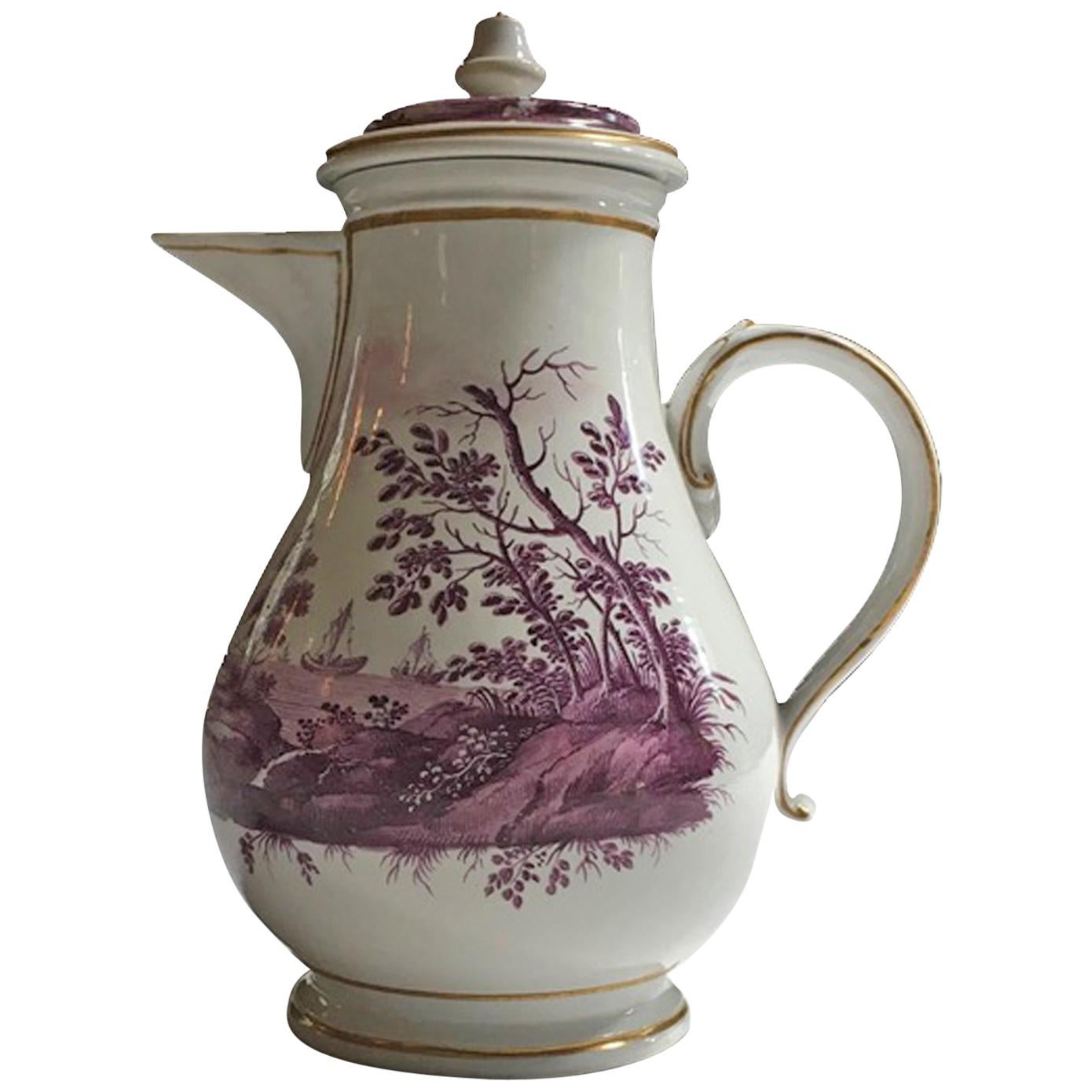 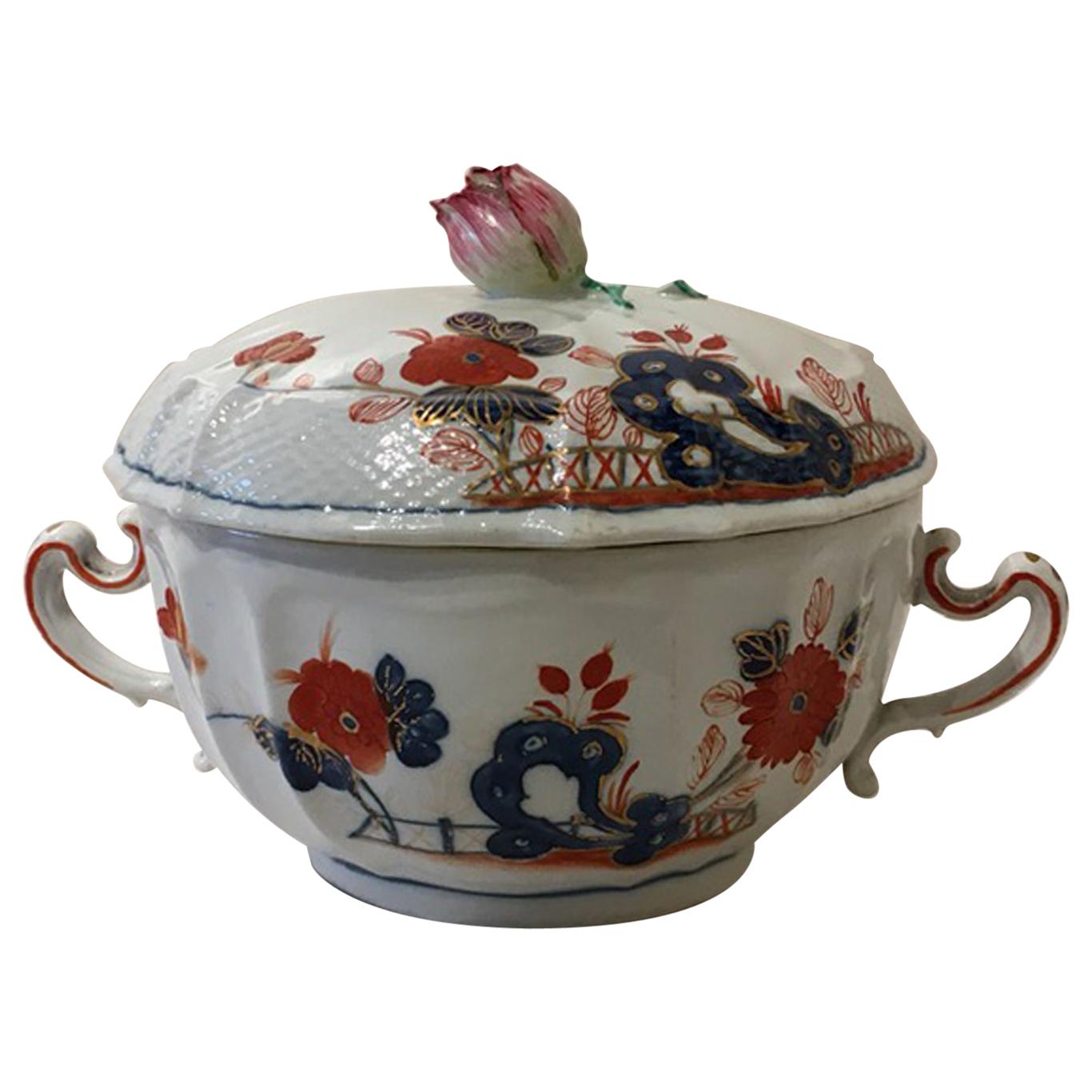 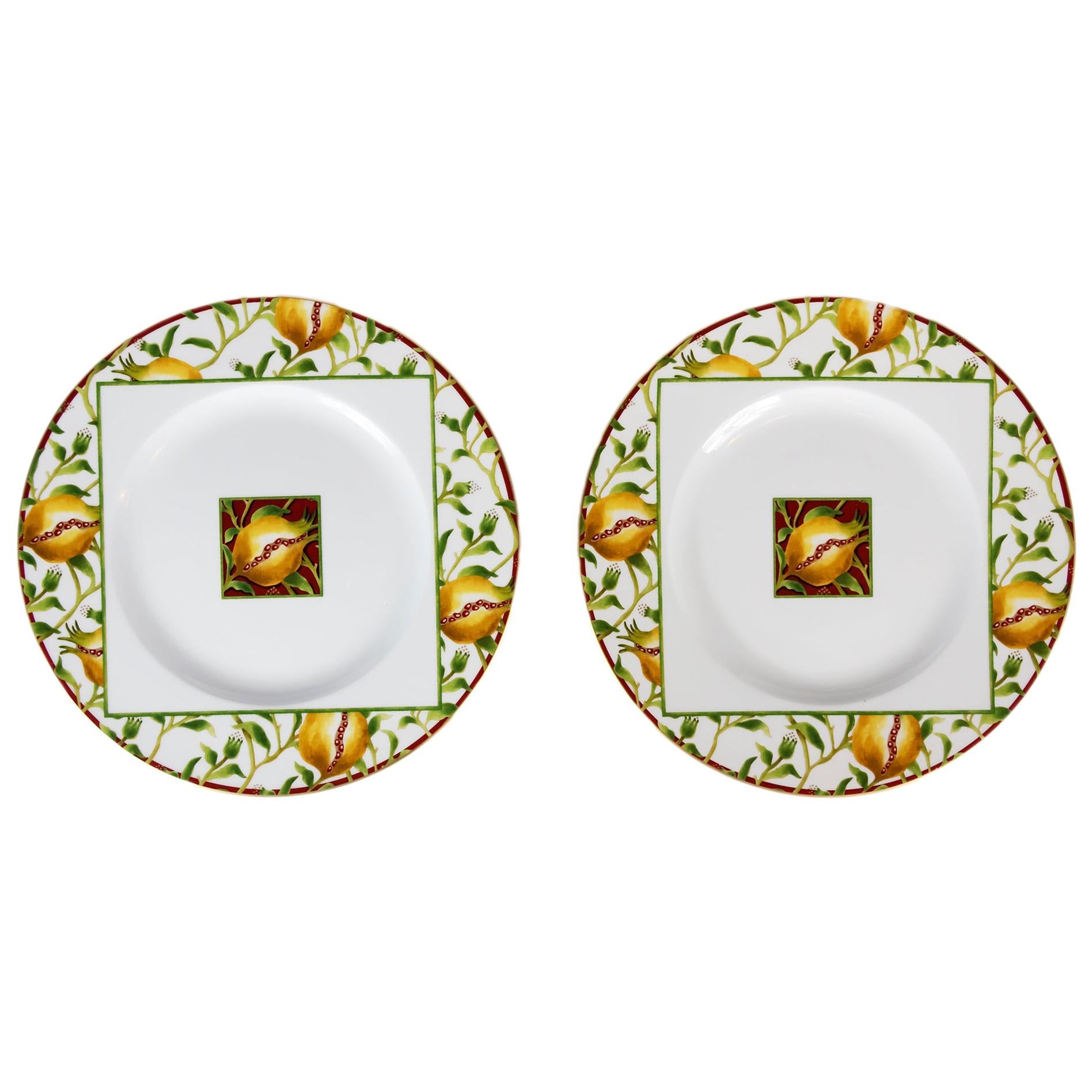 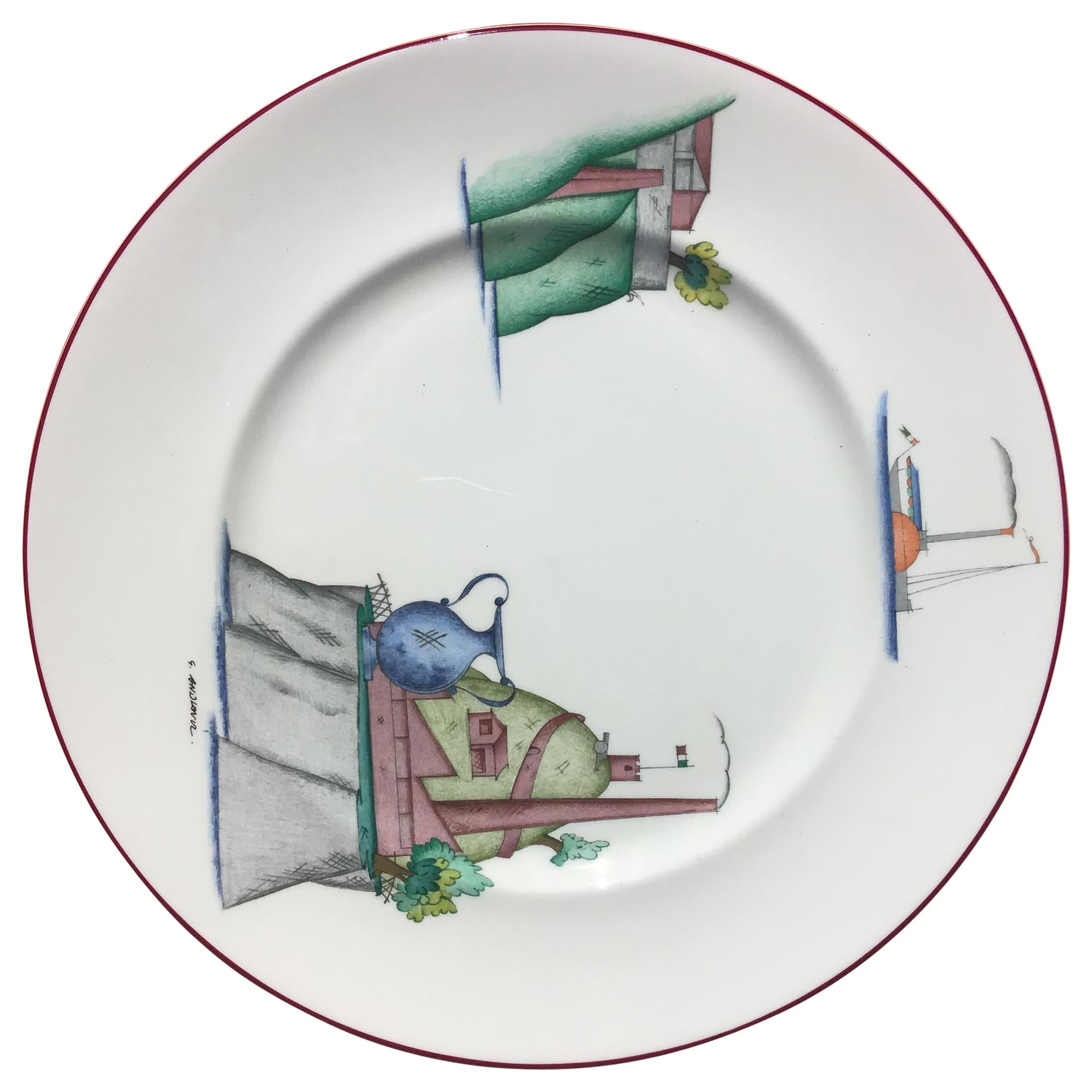 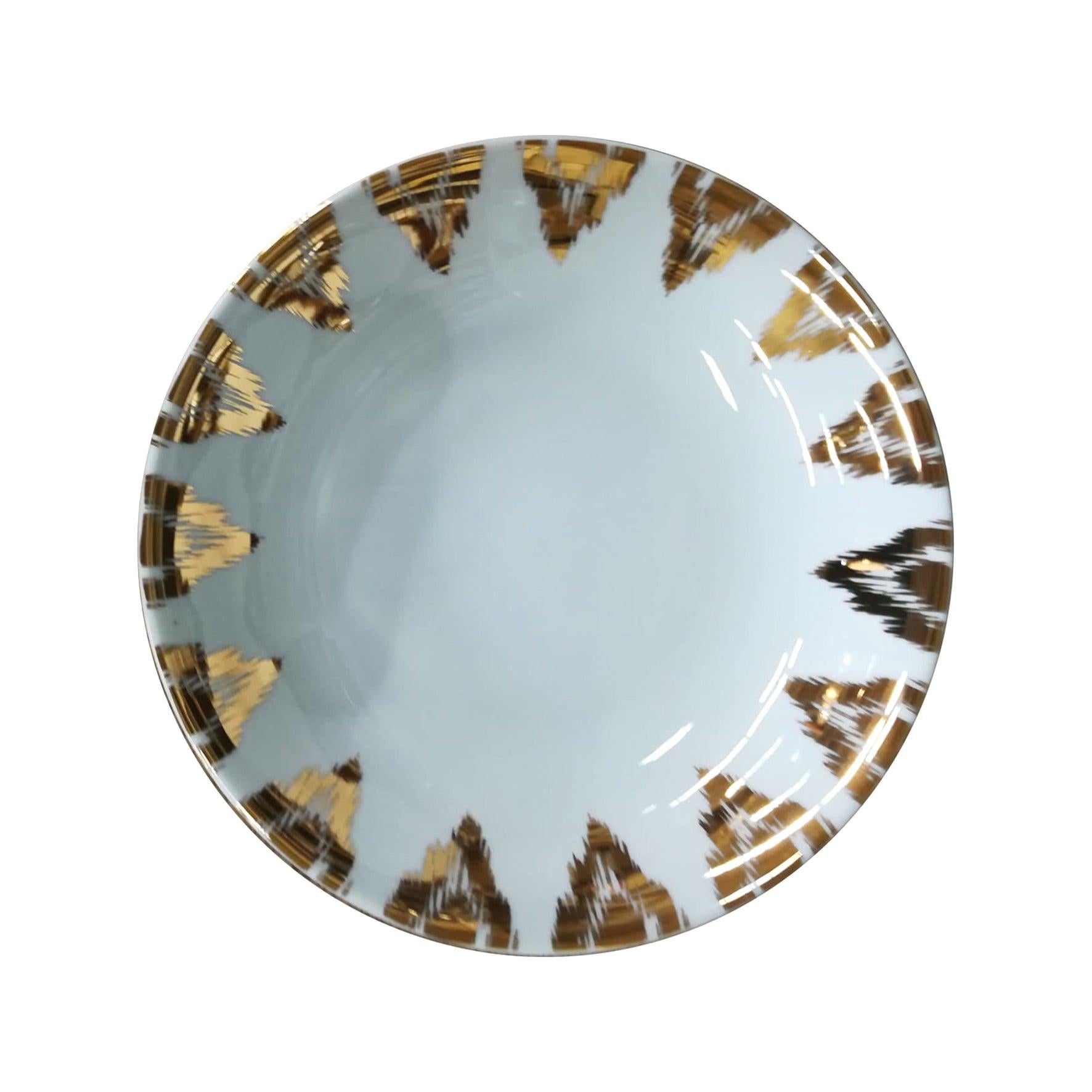 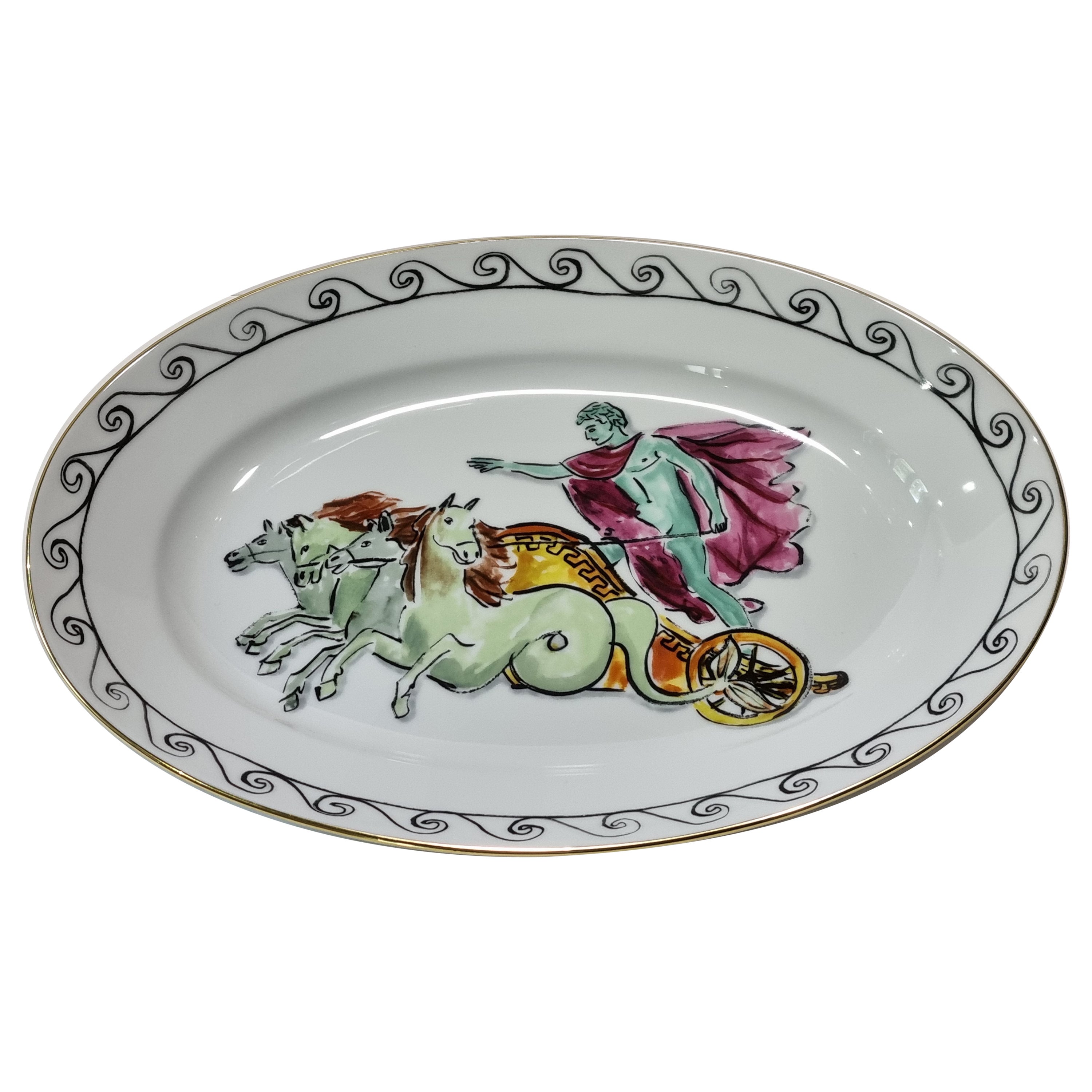 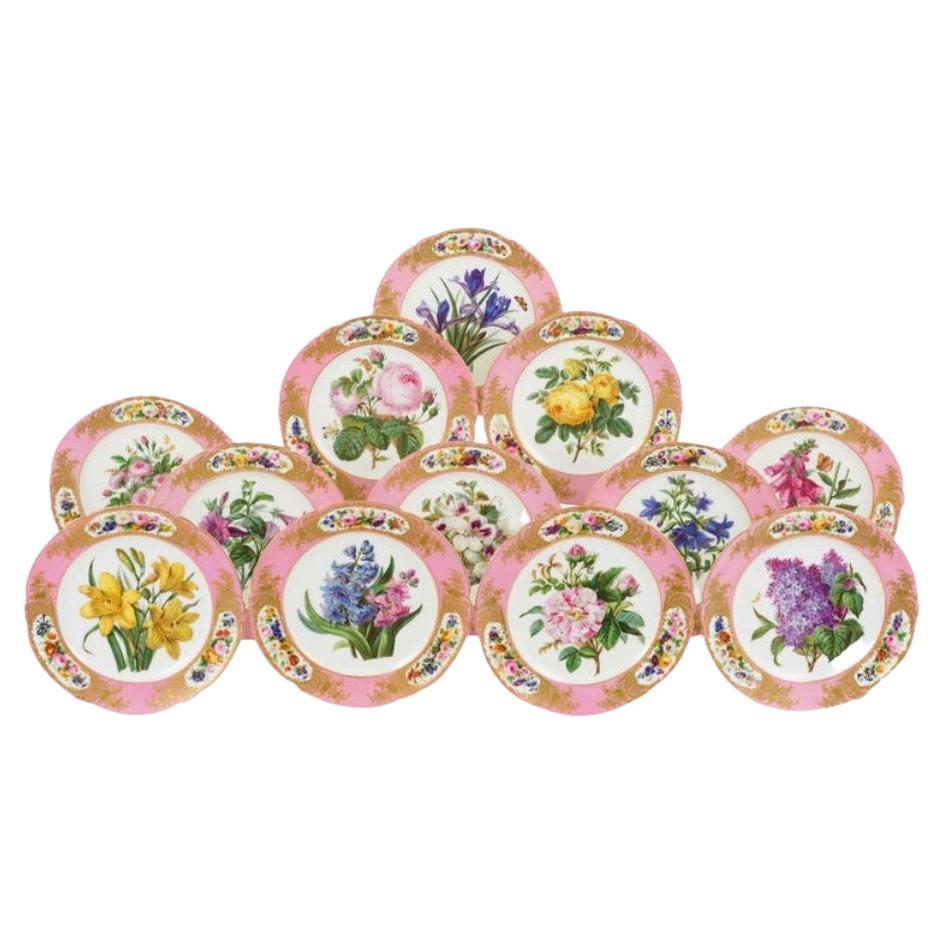 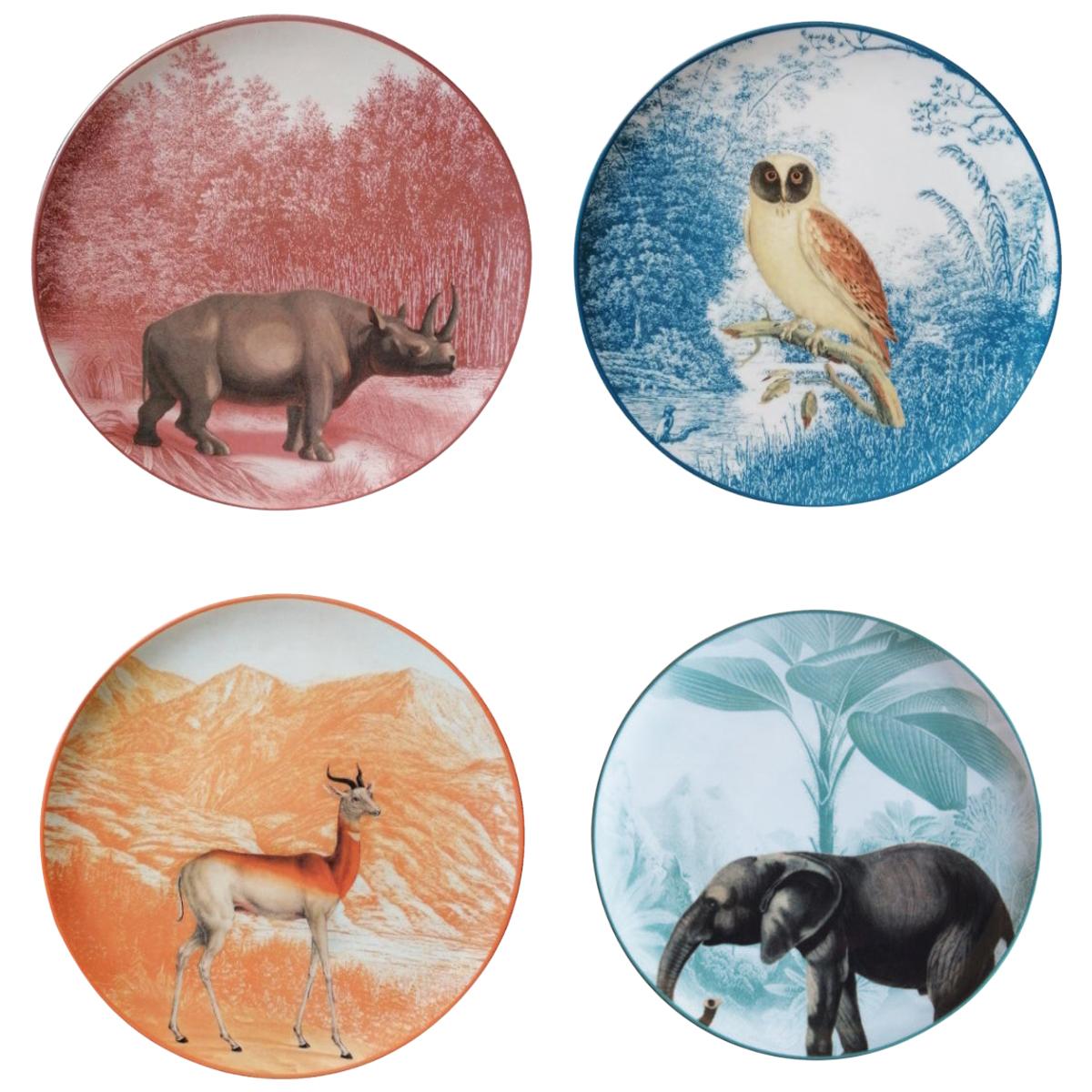 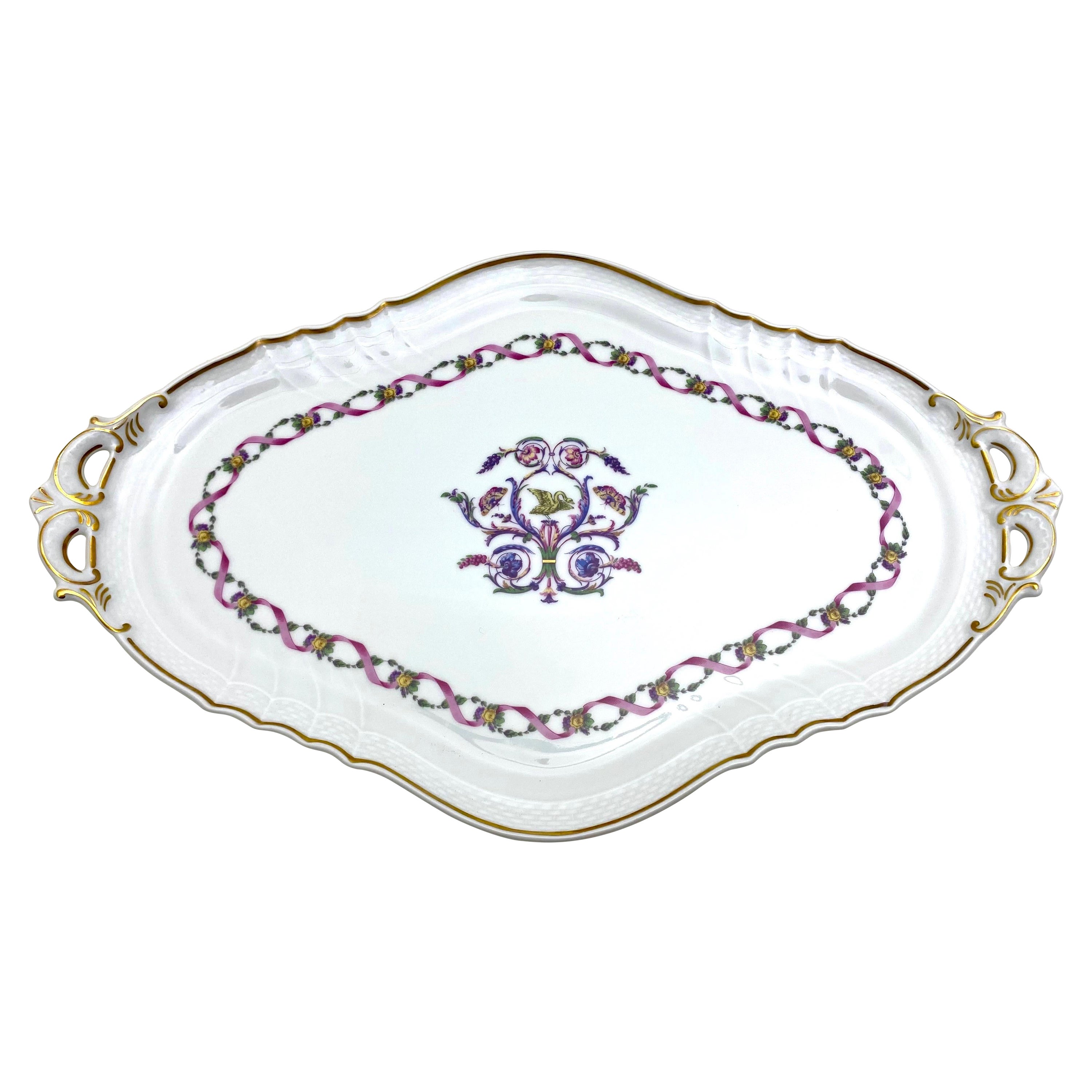 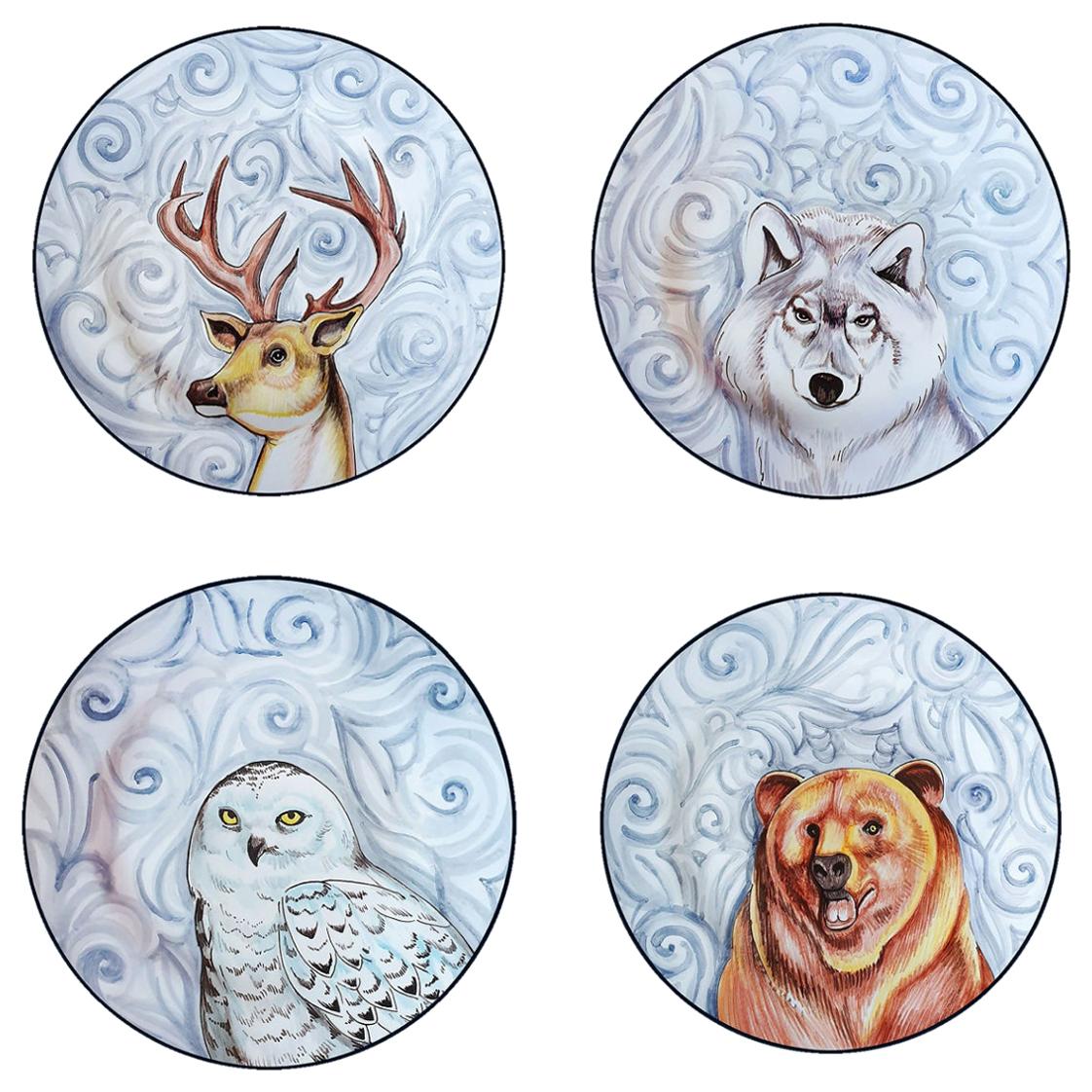 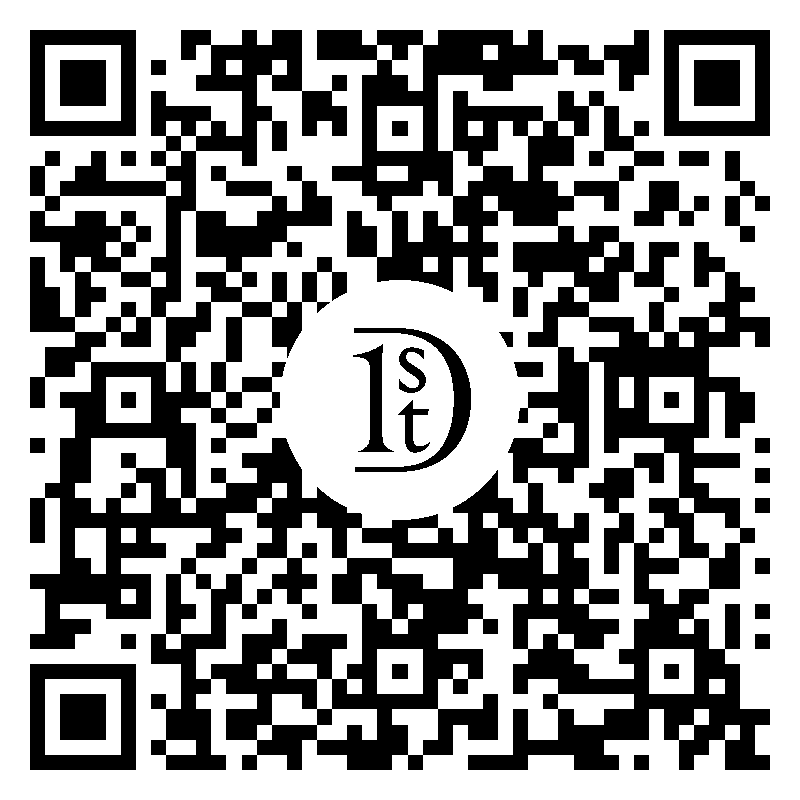 Other colors and sizes available. 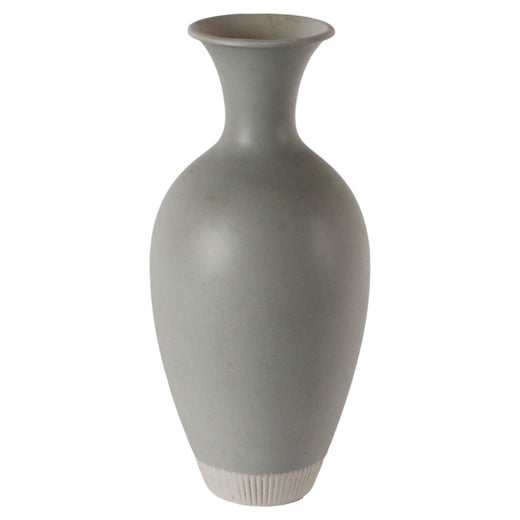 The striking elegance and craftsmanship associated with vintage Richard Ginori porcelain and ceramics are hallmarks of the distinguished Italian manufacturer's deep heritage. Over nearly 300 years, the company has established a legacy of enduring design — its exquisite handmade serving pieces, tea sets, tableware, vases and more are coveted all over the world.

Richard Ginori traces its long history back to the village of Doccia, Italy, where marchese Carlo Ginori opened the Doccia Porcelain Manufactory in 1735. The factory employed talented Viennese painters and modelers, and although it took time for Carlo to perfect his models and molds, the company eventually became known for its impeccable white porcelain, inspired by Ginori's love of white gold. By 1779, the factory’s refined porcelain decorated palaces and stately residences.

In 1896, the factory expanded and merged with the Società Ceramic Richard of Milan. The new company was named Richard Ginori, and the early 20th century marked a period of artistic revival for the manufacturer.

In 1923, the influential Italian architect, publisher and furniture designer Gio Ponti was appointed as the company's artistic director (a role he held until 1933). He was still a young man at the time, but the now-celebrated polymath was fearless in his efforts to innovate at Richard Ginori — he introduced a contemporary spirit at the manufacturer and integrated ancient Roman art and other neoclassical elements into his richly ornate designs for decorative objects and ceramic vessels. At the 1925 International Exhibition of Modern Decorative and Industrial Arts in Paris — the design fair that brought the Art Deco style into the world — both Richard Ginori and its bold artistic director won a Grand Prix.

In the decades that followed, offerings at the storied porcelain manufacturer showed an adoption of the modern style that had taken shape in furniture design and decorative arts during the mid-20th century. In 1954, the company was renamed Ginori 1735, a reference to its inaugural year. Over time, Richard Ginori has partnered with numerous renowned designers such as Giovanni Gariboldi, Antonio Piva, Franco Albini and Aldo Rossi. In 2013, Gucci purchased the Ginori 1735 brand and factory.

On 1stDibs, find a collection of vintage Richard Ginori serveware and decorative objects.

About the Seller
5.0
Located in Los Angeles, CA
Vetted Seller
These experienced sellers undergo a comprehensive evaluation by our team of in-house experts.
Established in 2005
1stDibs seller since 2006
183 sales on 1stDibs
Typical response time: 2 hours
Associations
20th Century Specialists
More From This SellerView All
People Also Browsed
You May Also Like