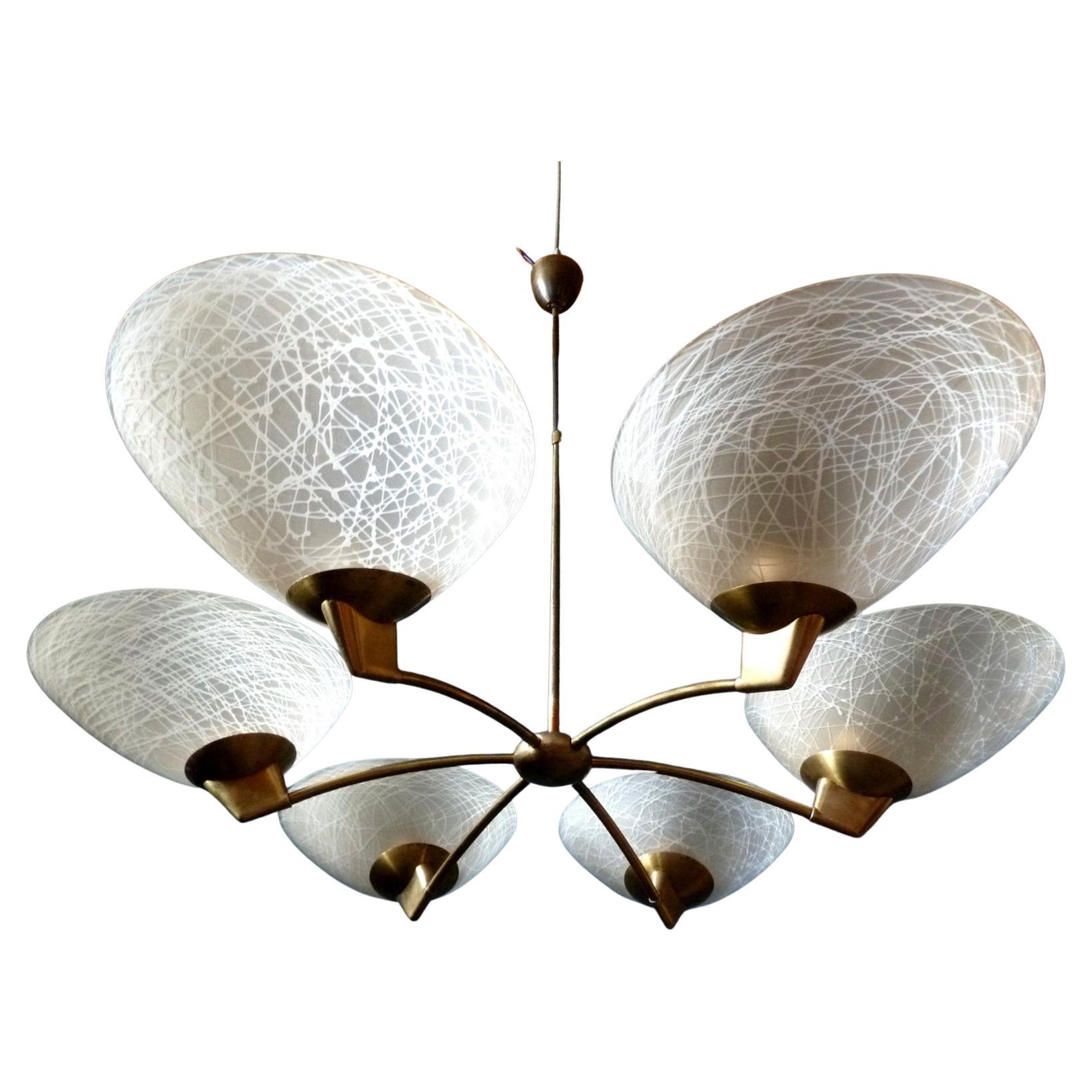 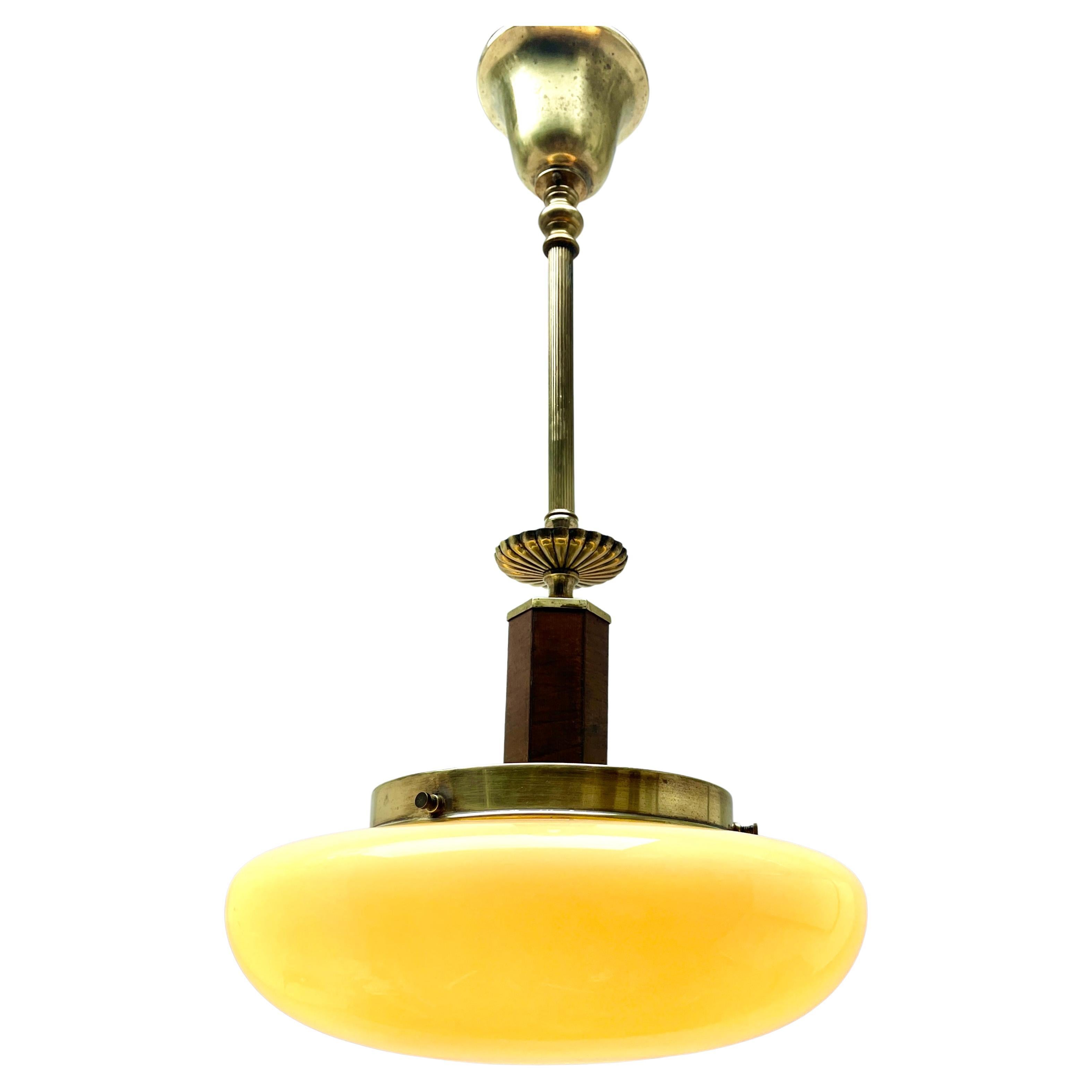 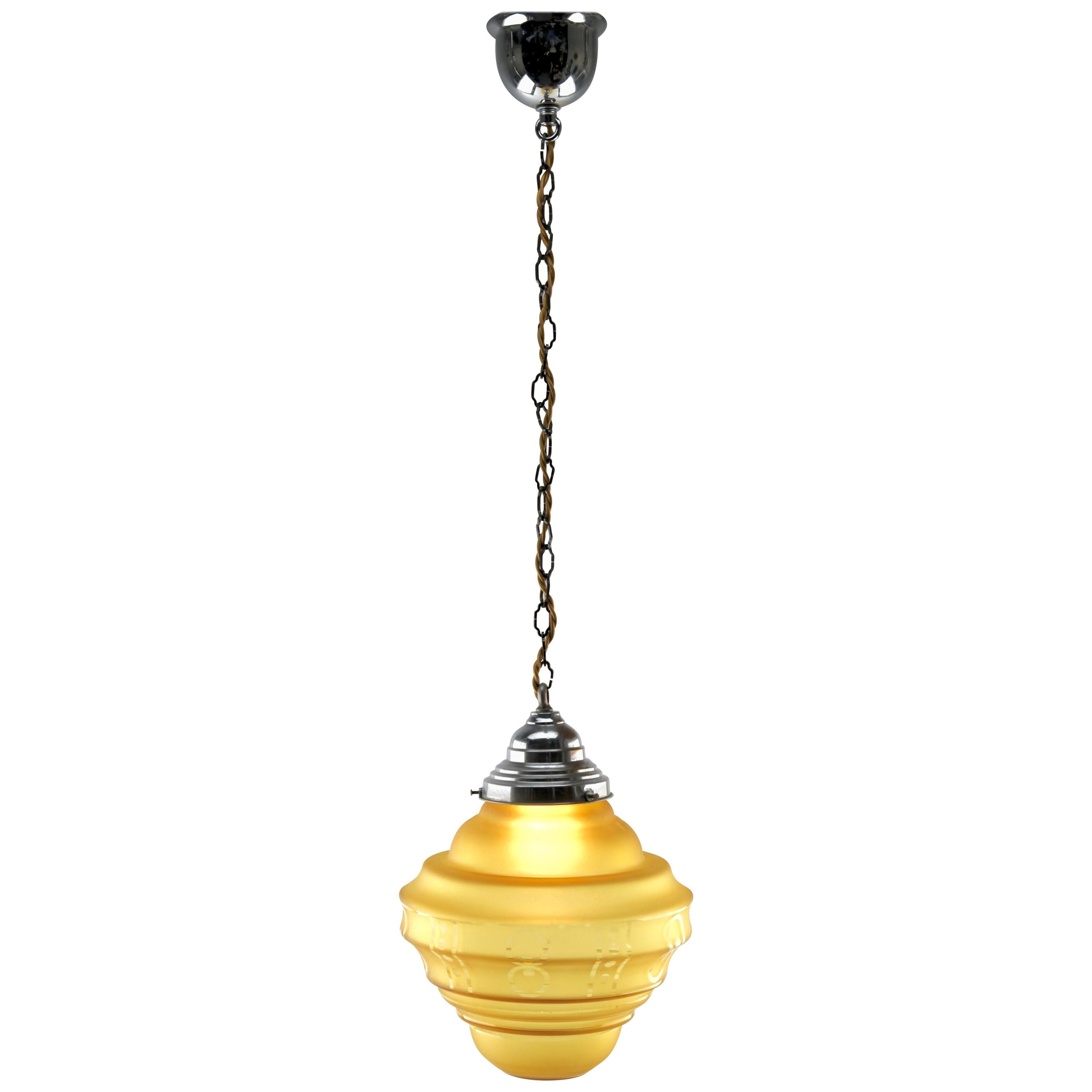 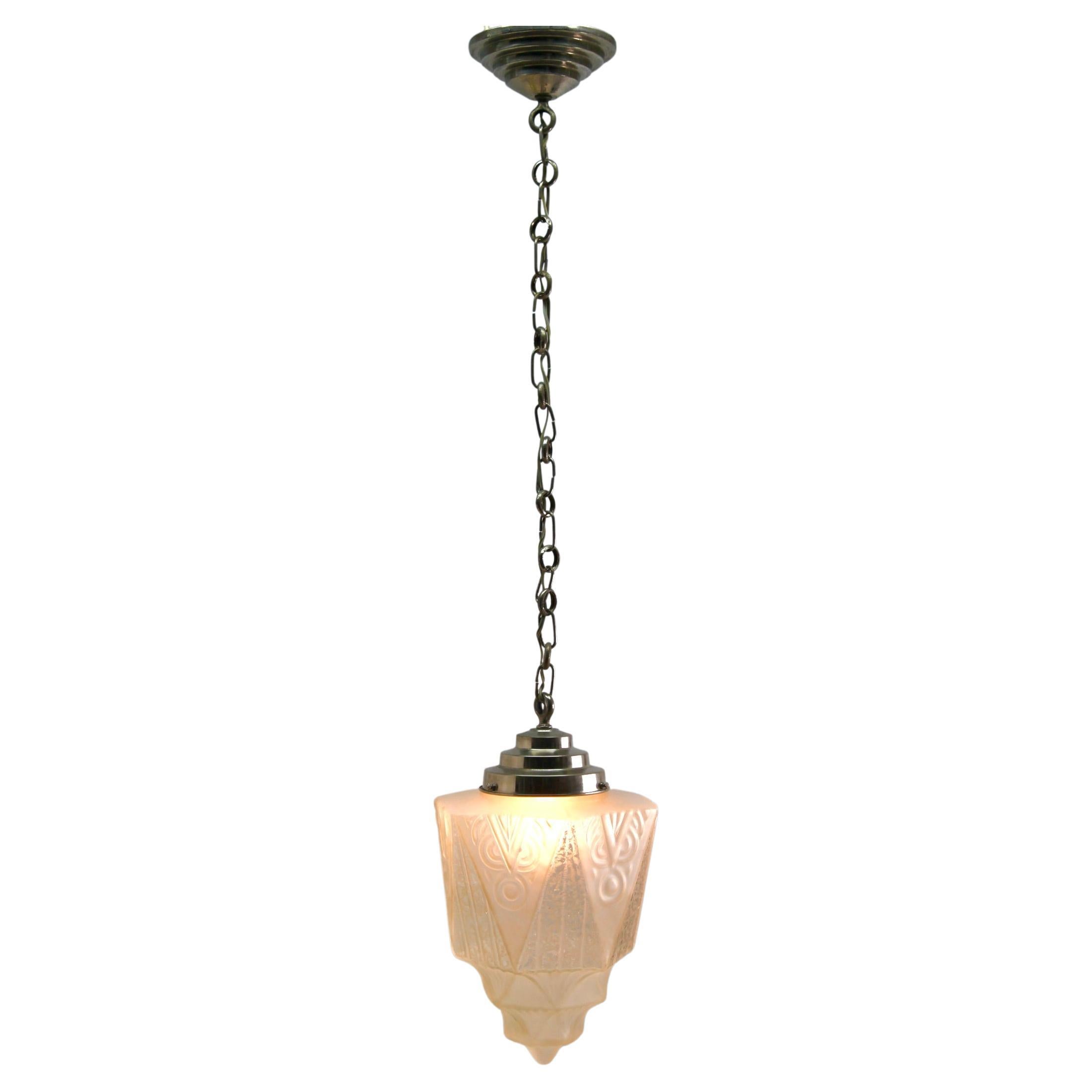 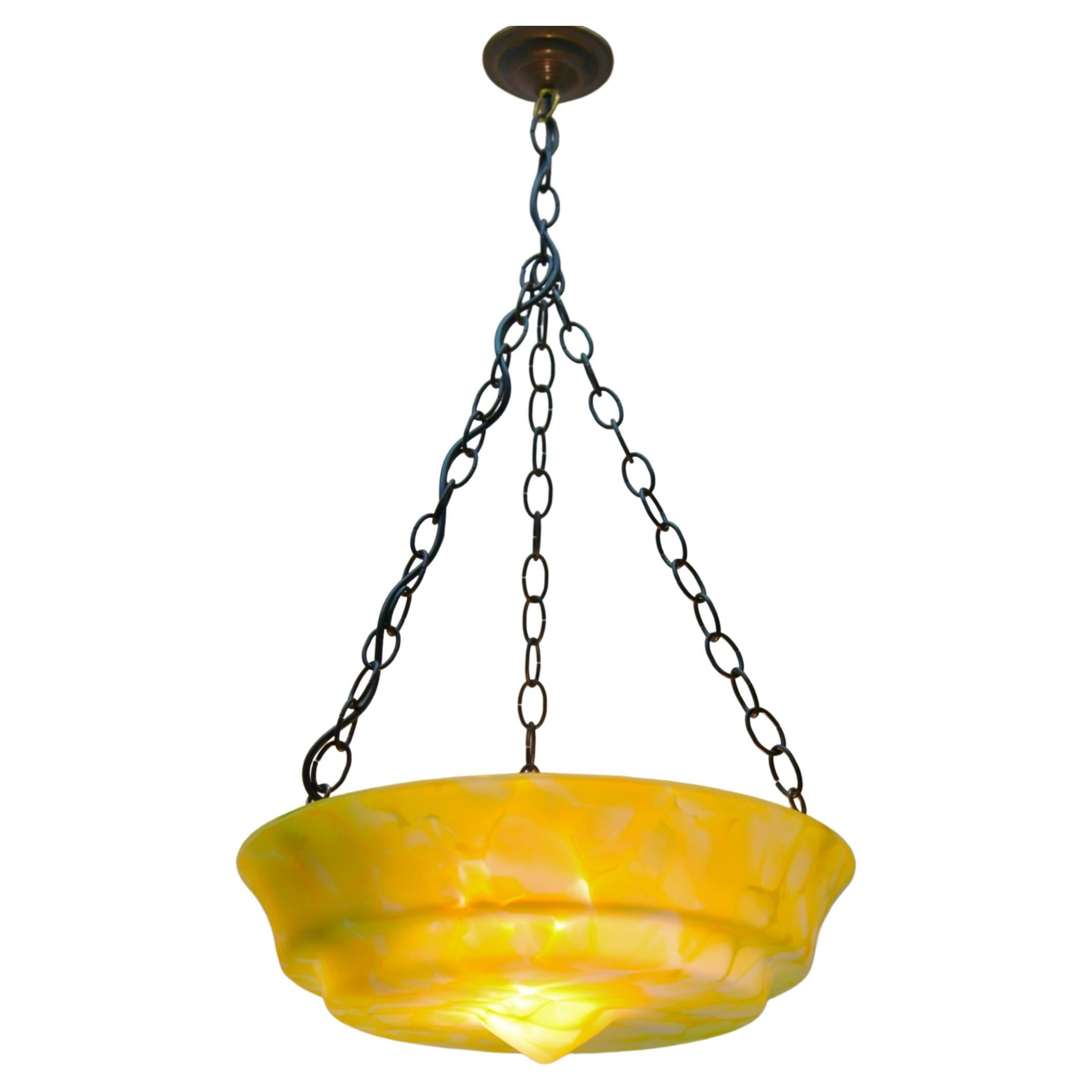 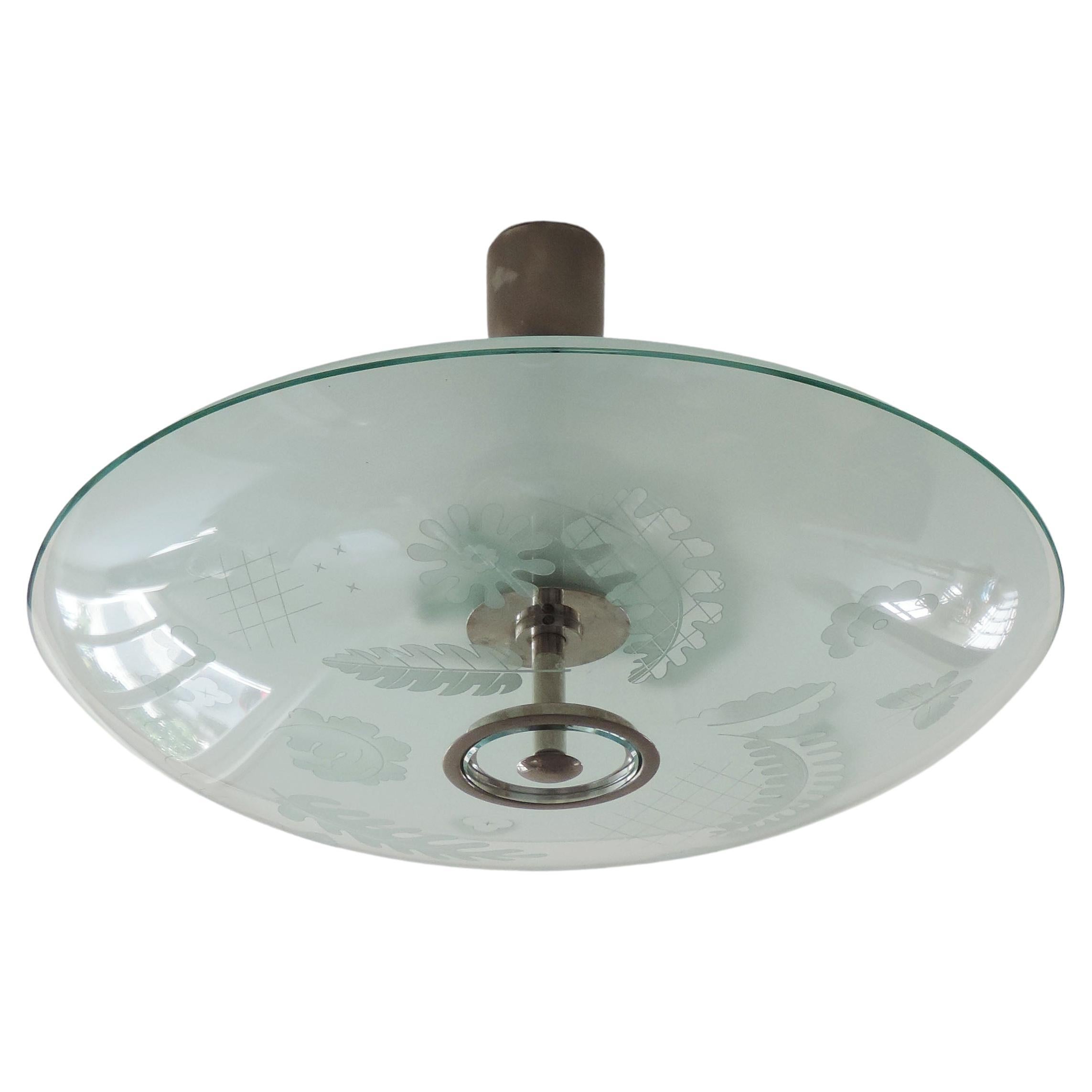 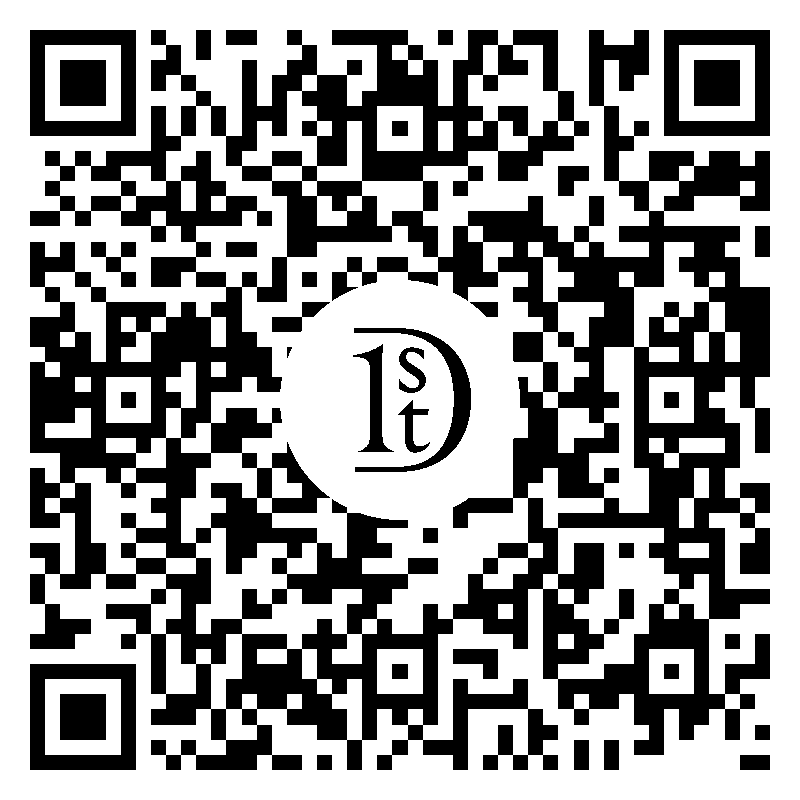 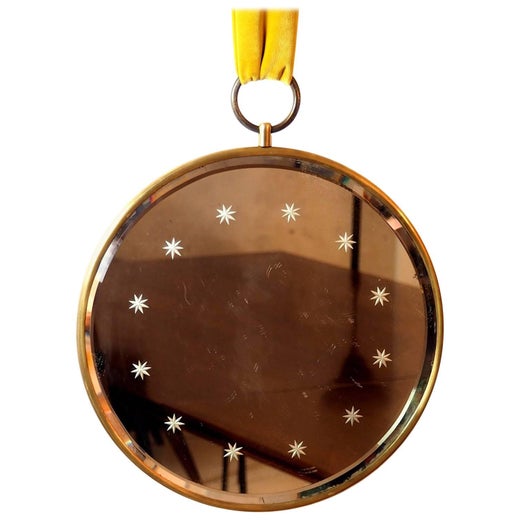 The bread and butter of the glassmaking company that Luigi Fontana founded in 1881 in Milan, Italy, was plate-glass panels for the construction industry. In 1930, Fontana met Gio Ponti — then the artistic director of the Richard Ginori ceramics workshop and the editor of the influential magazine Domus — at a biannual design exhibition that became the precursor to today’s Milan Design Triennale, and the two hatched an idea for a furniture and housewares firm. Fontana Arte was incorporated in 1932 with Ponti as its chief of design.

Best known for its elegant and innovative vintage lighting fixtures, Fontana Arte pioneered one of the key features of 20th-century and contemporary Italian design: the union of artistry and industry wrought by partnerships between creative talents — chiefly architects — and entrepreneurial businesses. Fontana Arte is further distinguished by having had as artistic director, in succession, four of Italy’s most inventive modernist designers: Gio Ponti, Pietro Chiesa, French transplant Max Ingrand and Gae Aulenti.

Ponti contributed several lamps that remain among the company’s signature works, including the orb-atop-cone Bilia table lamp and the 0024 pendant — a stratified hanging sphere.

In 1933, Fontana Arte partnered with the influential Milan studio glassmaker and retailer Pietro Chiesa, who took over as artistic director. Chiesa’s designs for lighting — as well as for tables and items including vases and ashtrays — express an appreciation for fluidity and simplicity of line, as seen in works such as his flute-shaped Luminator floor lamp and the 1932 Fontana table — an arched sheet of glass that is held in the permanent collection of the Museum of Modern Art.

Six years after Chiesa’s 1948 death, the École des Beaux Arts–trained Max Ingrand took over as head of design at Fontana Arte. Ingrand brought a similarly expressive formal sensibility to wares such as table lamps and mirrors, but he also had a masterful eye for the manipulation of glass surfaces — whether they be cut, frosted, acid-etched or sand-blasted. His classic design is the Fontana table lamp of 1954, which has a truncated cone shade and curved body, both of which are made of pure, chic white-frosted glass.

About the Seller
5.0
Located in Brescia, Italy
Vetted Seller
These experienced sellers undergo a comprehensive evaluation by our team of in-house experts.
1stDibs seller since 2017
128 sales on 1stDibs
Typical response time: 3 hours
More From This SellerView All
You May Also Like