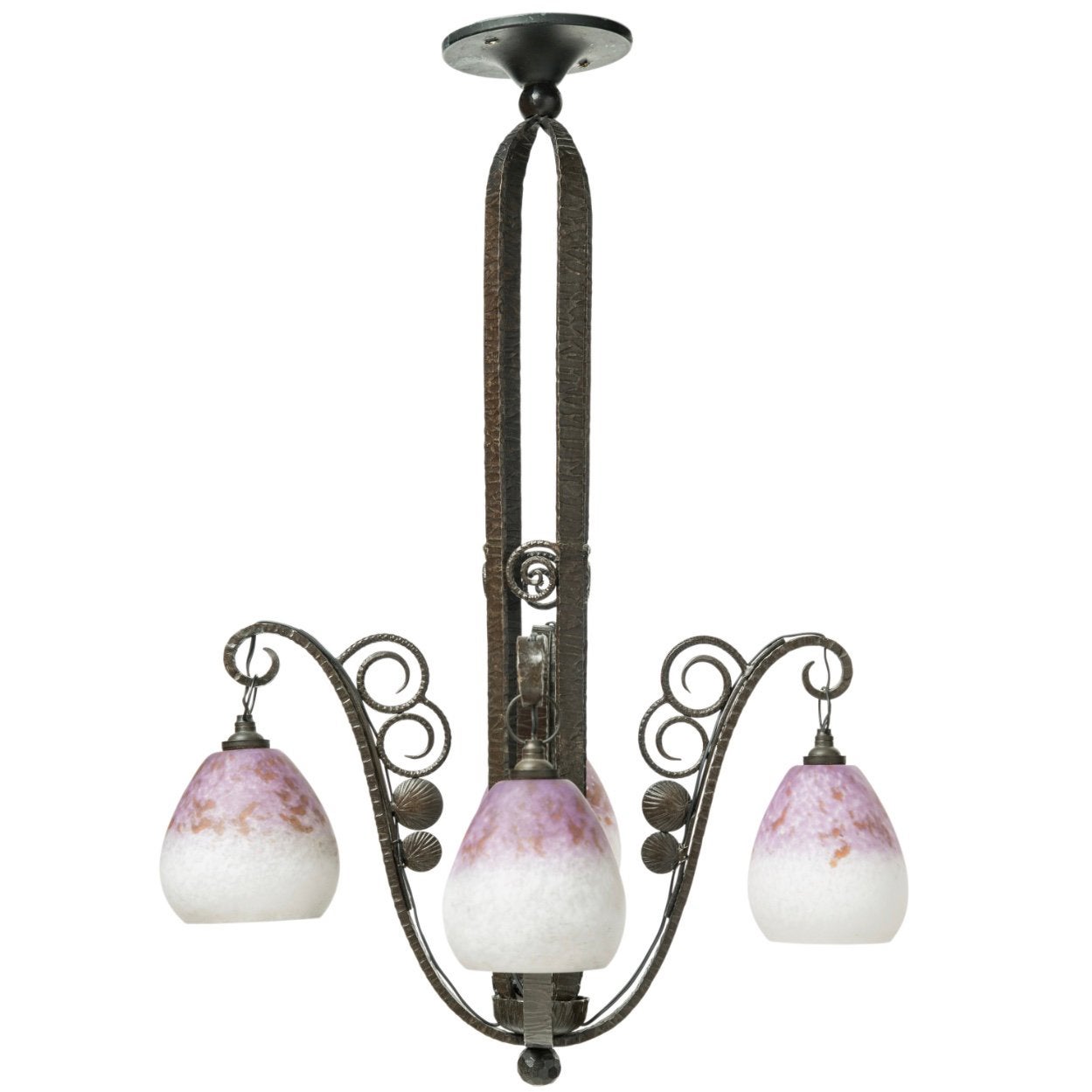 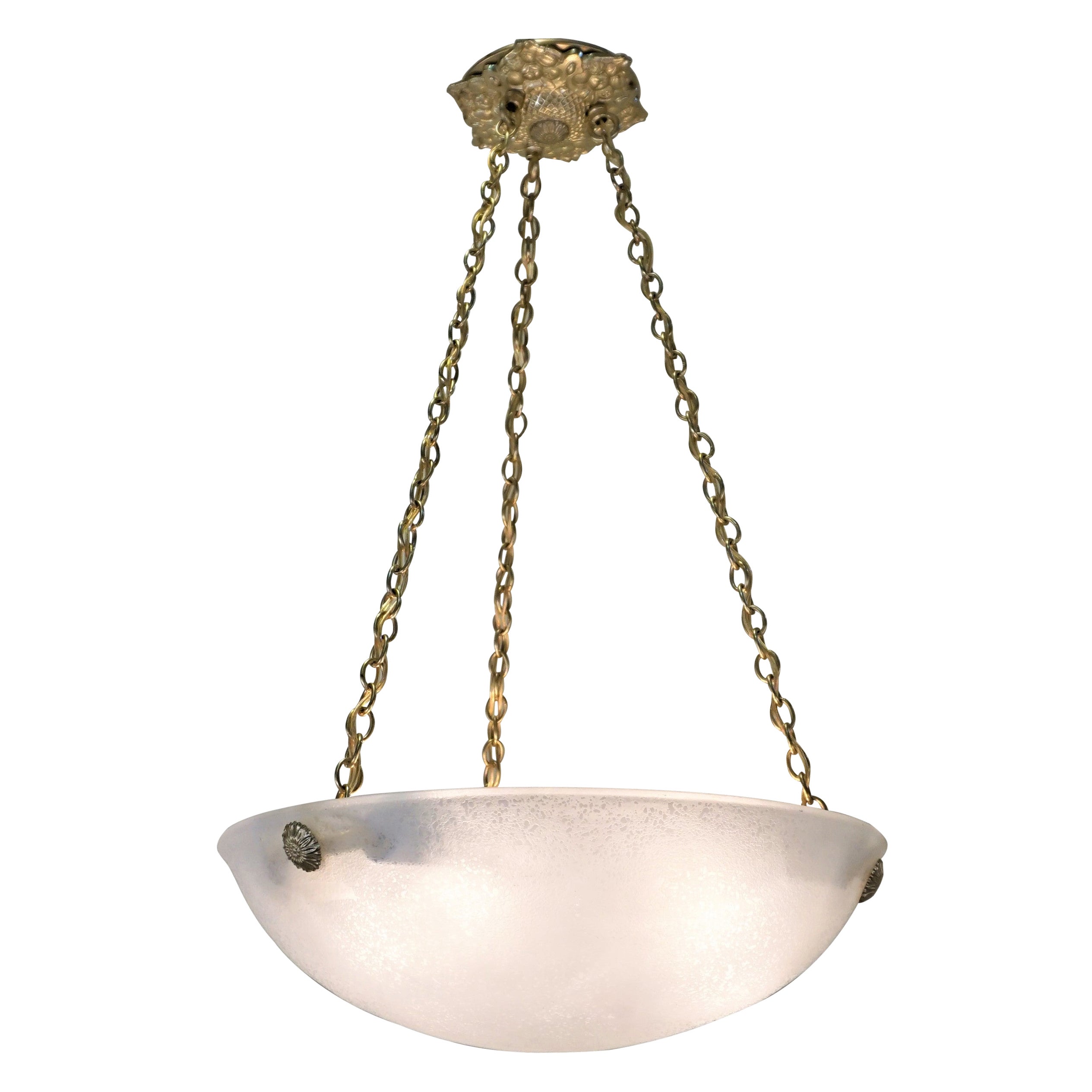 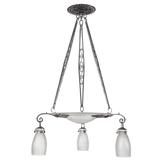 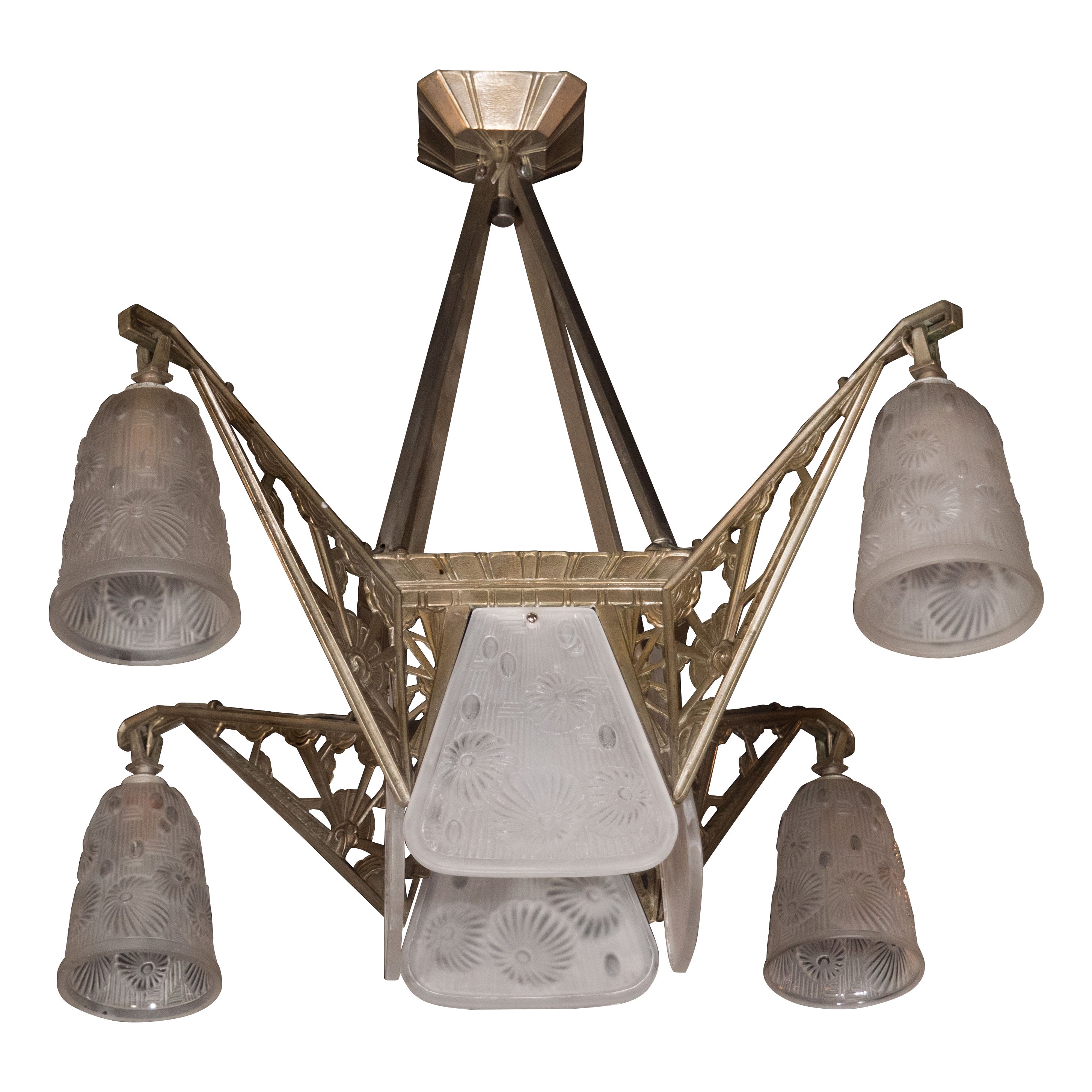 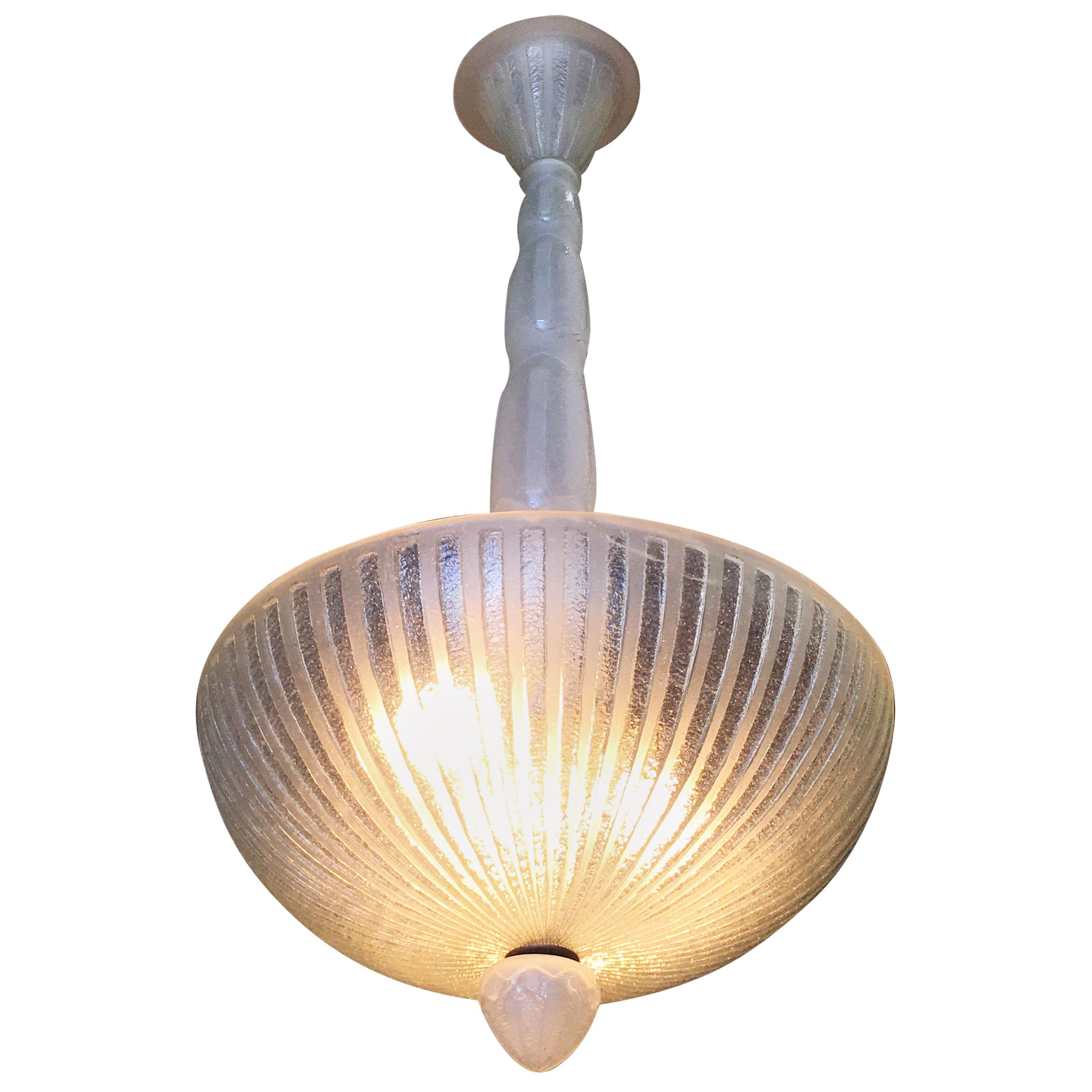 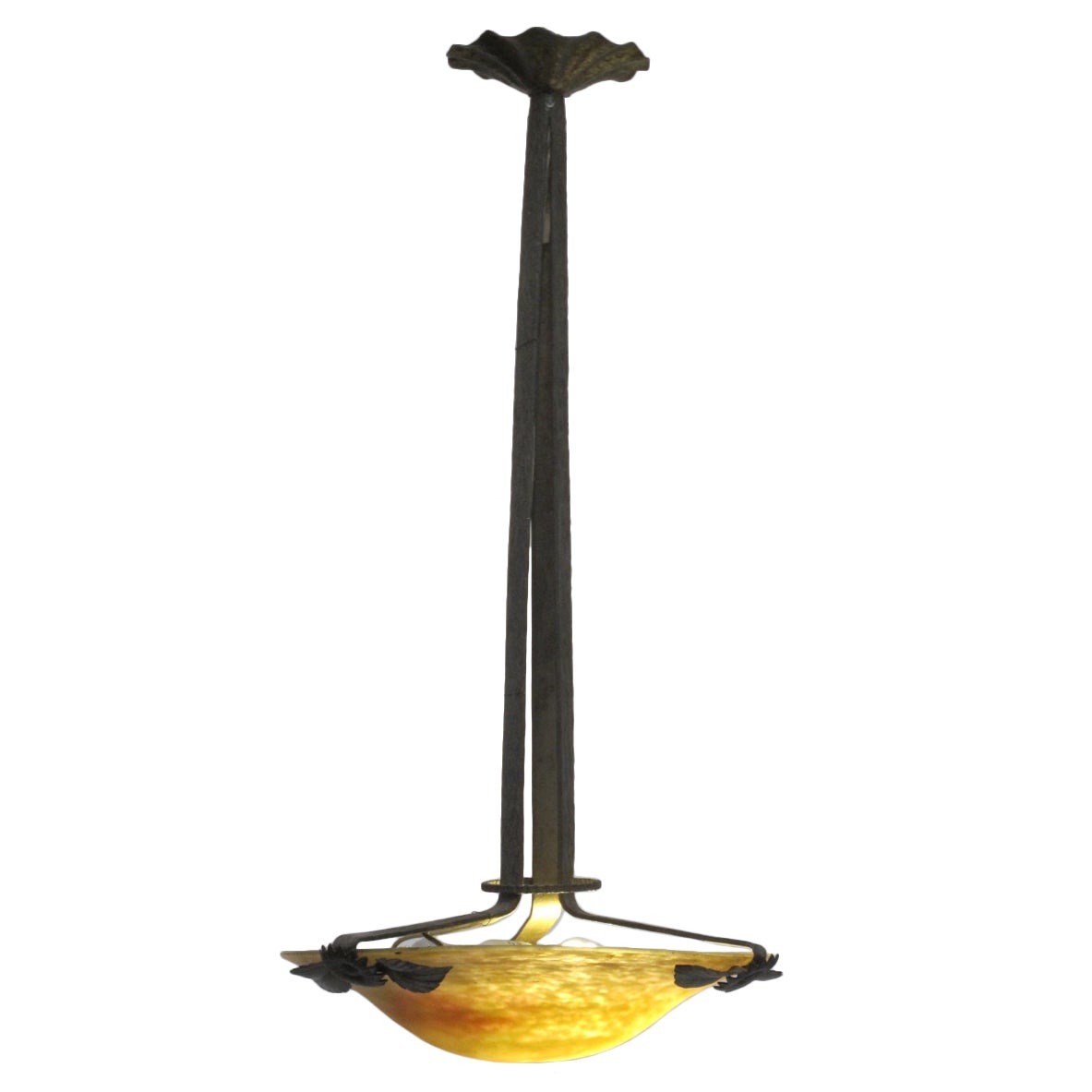 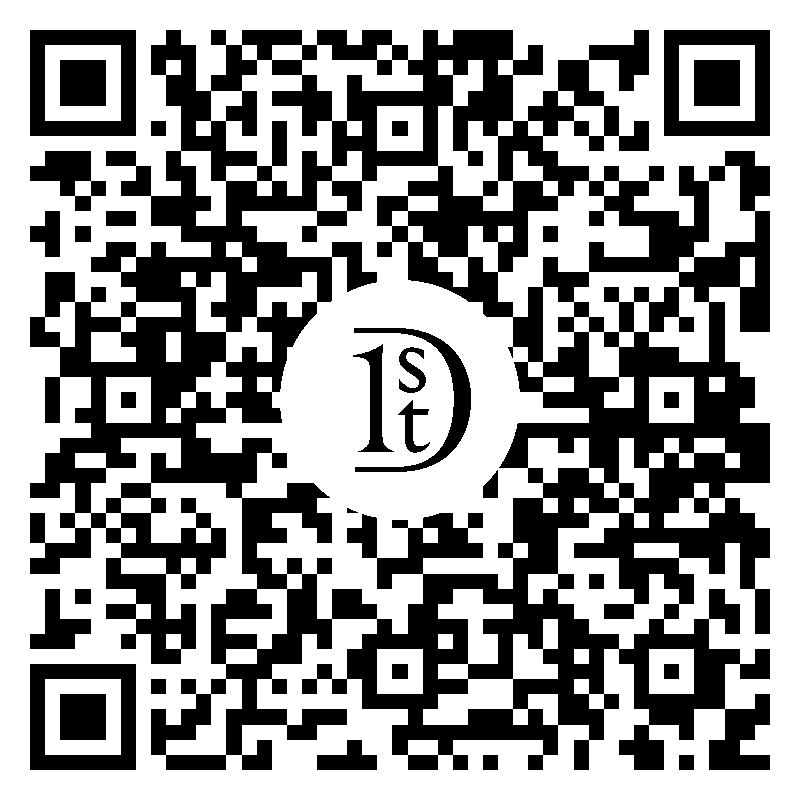 About the Seller
4.5 / 5
Located in Bridgewater, CT
Recognized Seller
These prestigious sellers are industry leaders and represent the highest echelon for item quality and design.
Established in 1982
1stDibs seller since 2004
92 sales on 1stDibs
Typical response time: 1 hour
Associations
20th Century Specialists
More From This Seller
View All From Seller

$5,000
Art Glass Chandelier by Daum Nancy
By Daum
Located in Fairfax, VA
This elegant yet simple chandelier was masterfully crafted in France by the renowned artists at famed Daum crystal studio in Nancy, and bears their signature. A beautiful acid cut...
Category

$1,950
Stunning Art Deco Chandelier by Daum-Nancy
Located in Kingston, NY
This stunning French Art Deco chandelier is made out of silvered wrought iron attributed to Edgar Brandt with acid-etched glass shades signed Daum-Nancy. Made in France, circa 19...
Category