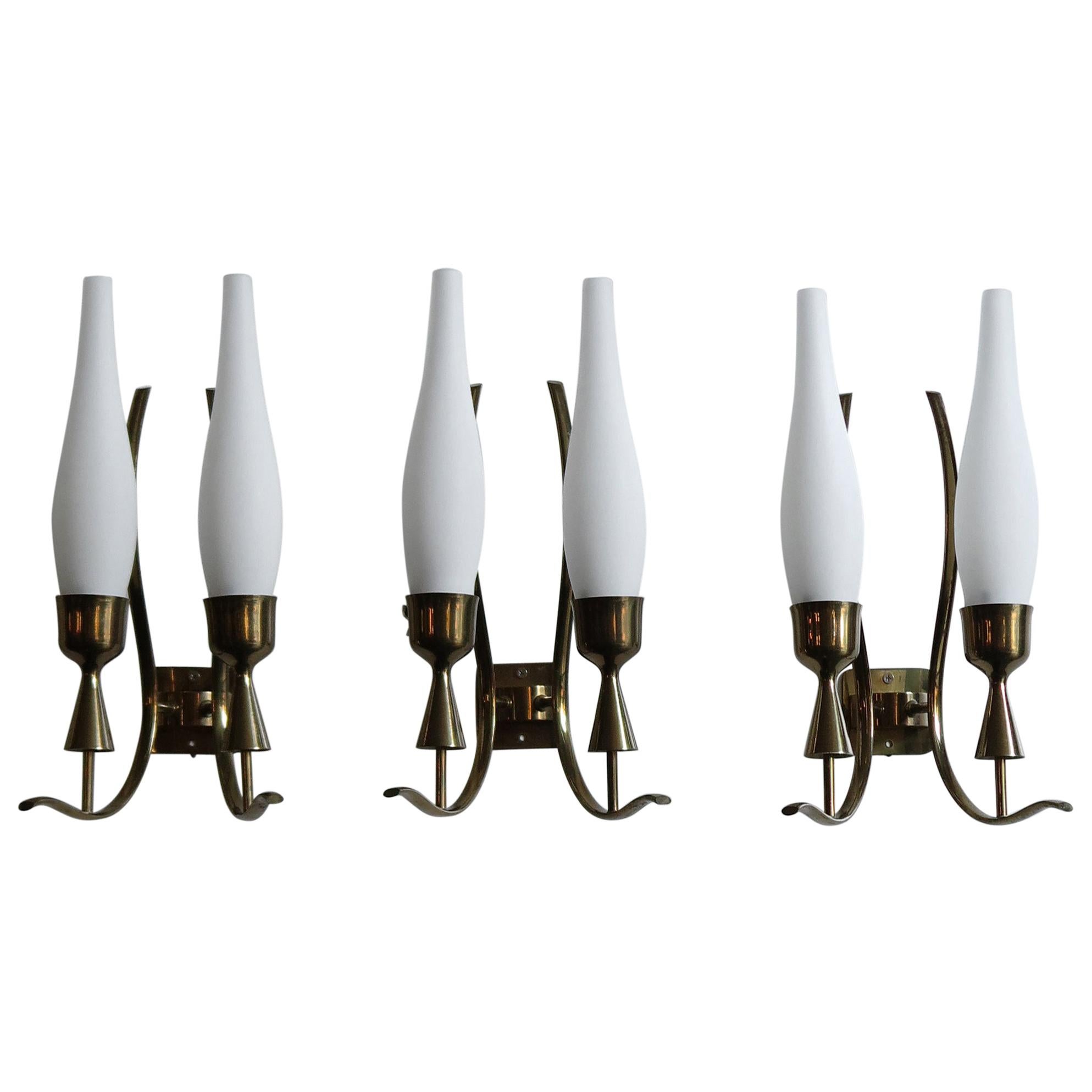 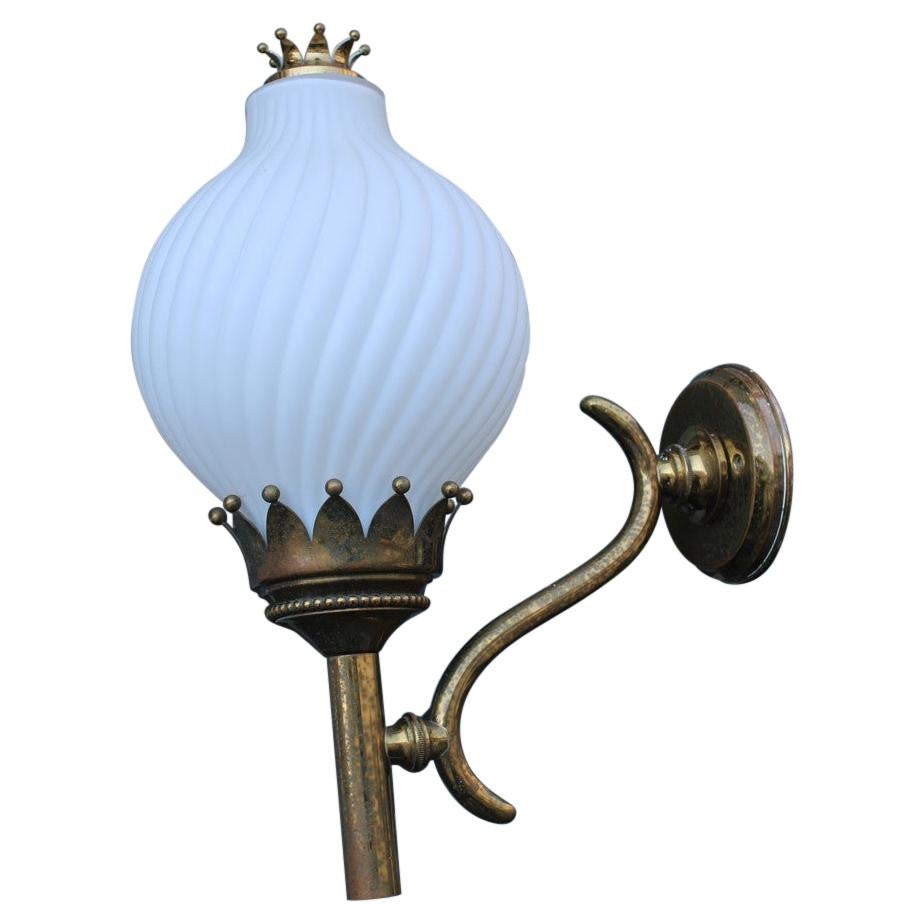 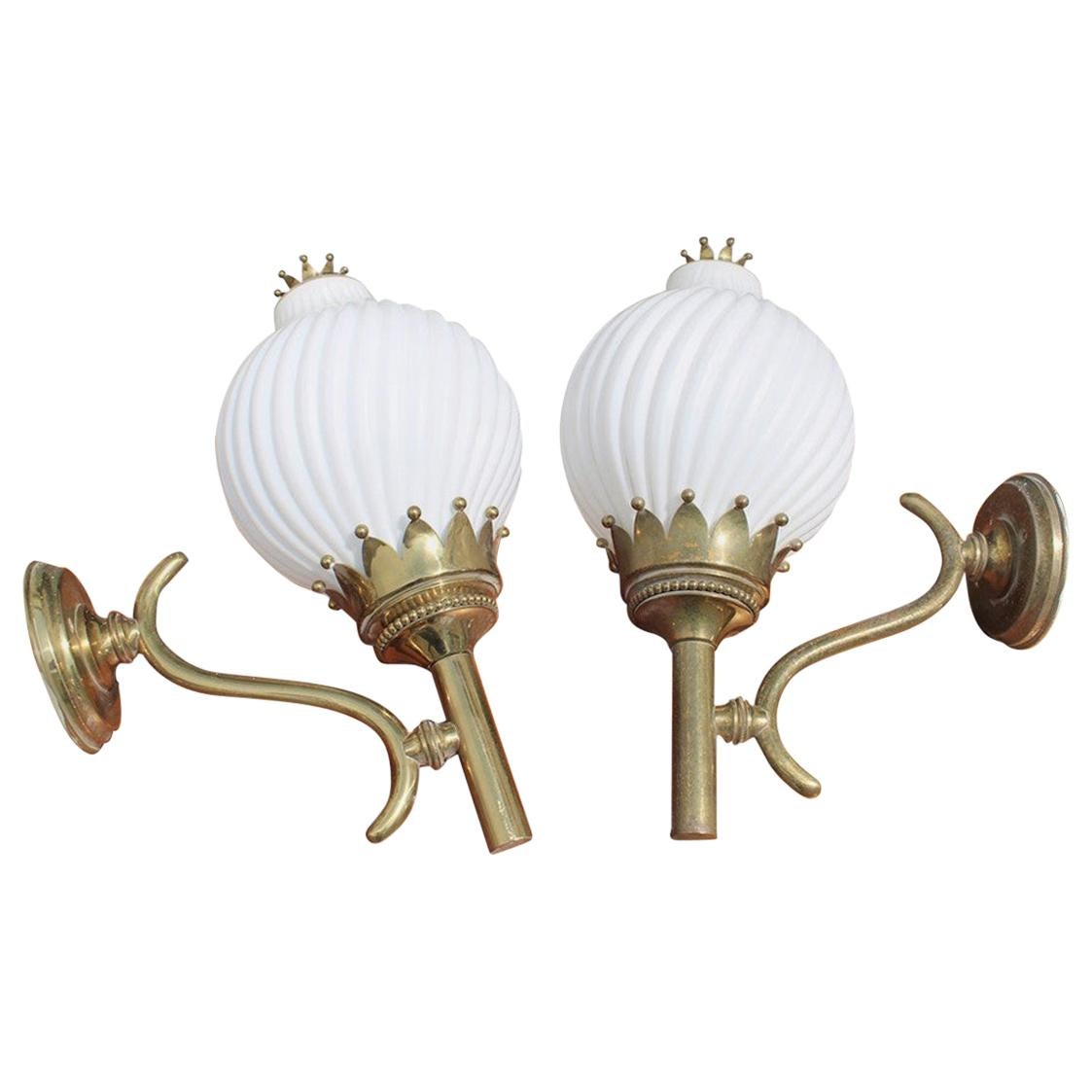 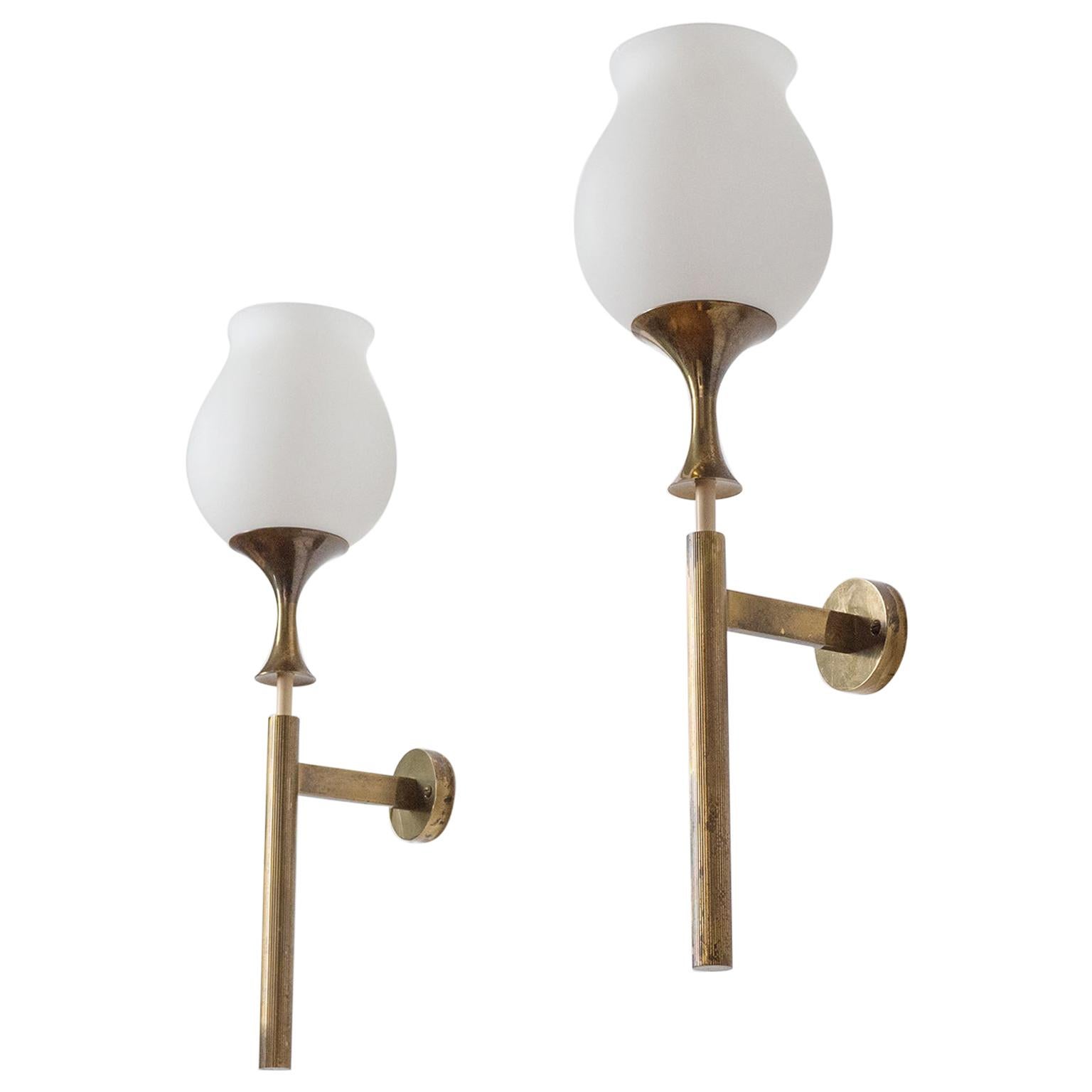 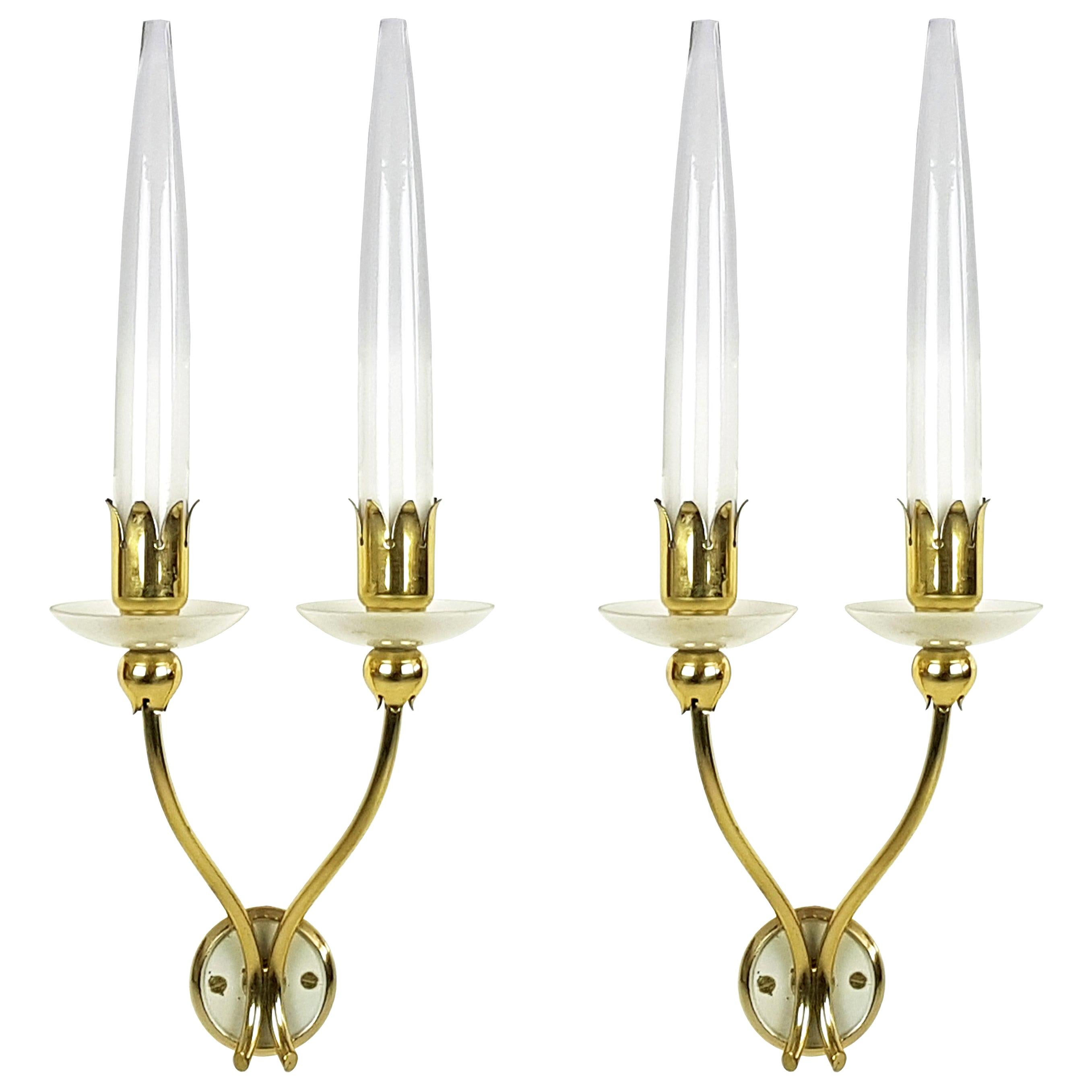 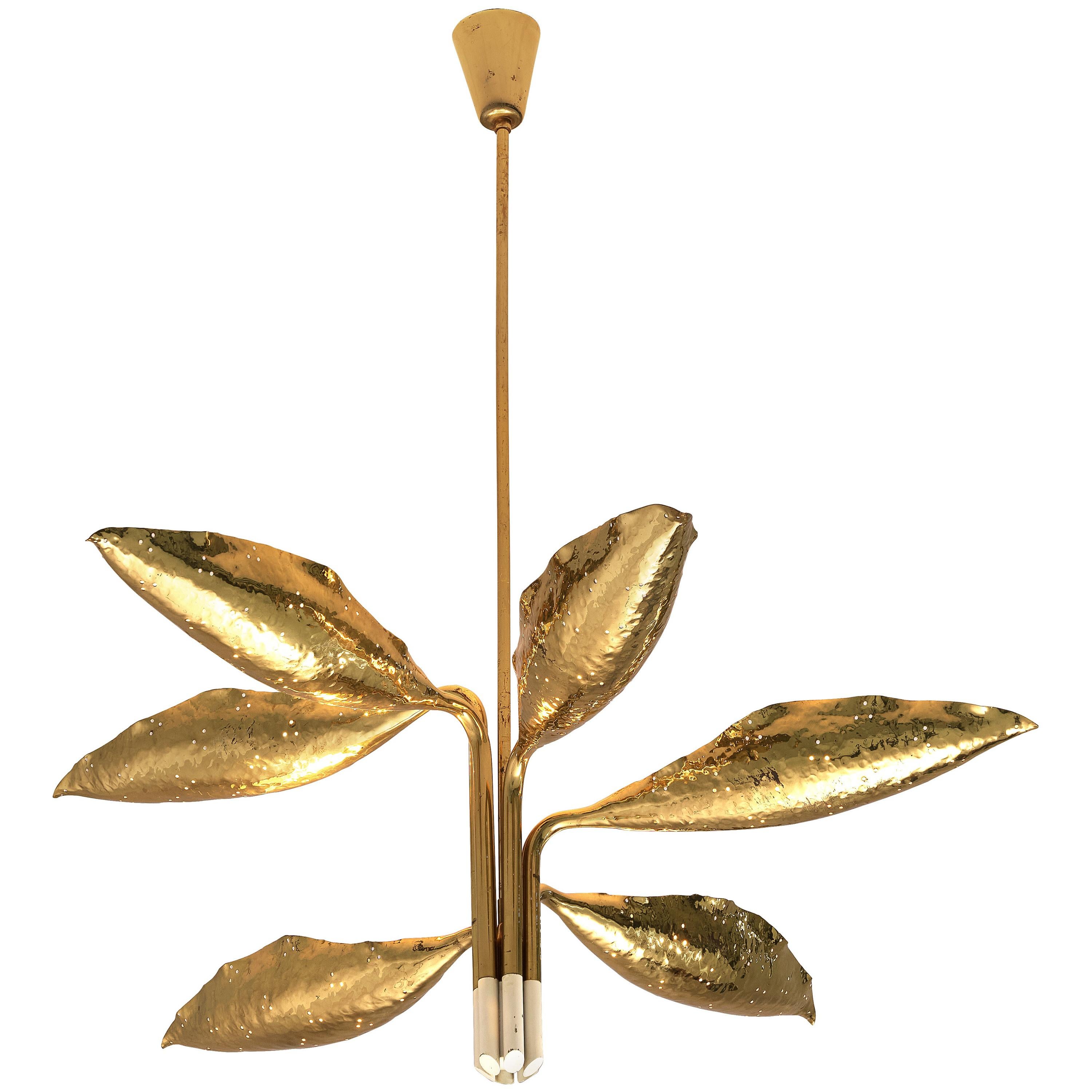 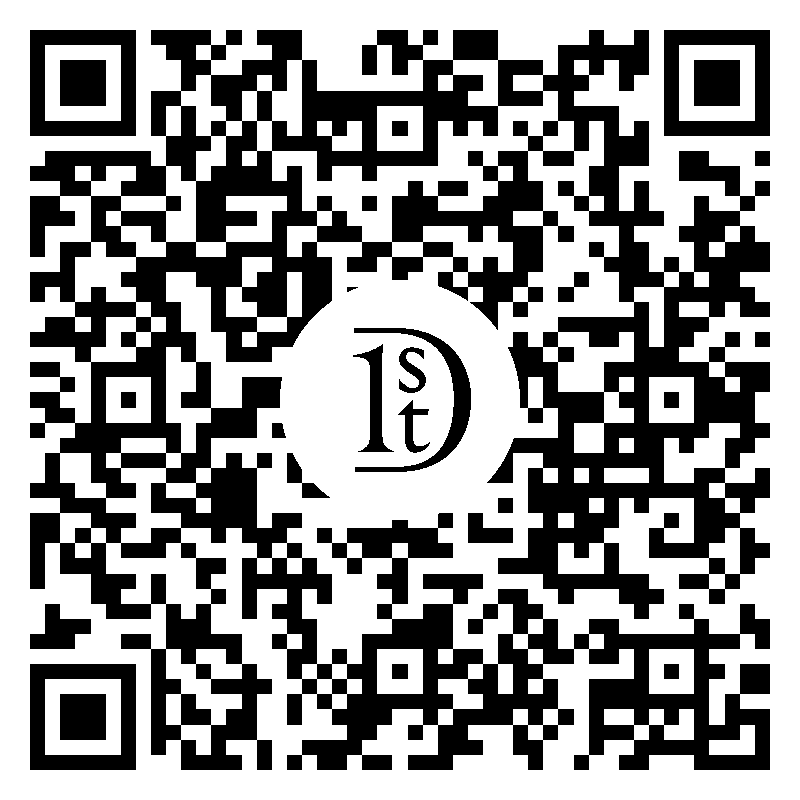 Angelo Lelii, ‘leaf’ wall lights, brass, Italy, circa 1951 These one-of-a-kind wall lights by Angelo Lelii strongly remind of his chandelier model 12369, which we currently have in our collection too. In a period of his career, Lelii designed exquisite lamps with natural shaped leaves. On a bent arm the organically formed shade is attached. The hammered, perforated brass has a vivid texture and contributes to the striking look of this lamp. Patina on the brass contributes to the admirable look of the leaves. Paolo Angelo Lelii (1911-1979) was born in Ancona, Italy. After his studies at the Superior Institute of Industrial Art, Milan, he lived and worked in Monza. From 1943, Lelii started manufacturing lamps in his own house and in 1946 he advertised his well-known 'Tris' lamp in Domus magazine. It was in 1947 that he founded Arredoluce in Monza, a premier manufacturer of furniture and lighting. In the same year, he exhibited the lamp 12128 at the VII Triennale di Milano, which became known as the Triennale floor lamp. He became an influential designer in Postwar Italy, especially in the field of modern lighting design. During the 1950s, Arredoluce started to collaborate with designers such as Franco Albini, Achille Castiglioni, Gio Ponti, and Ettore Sottsass and also began to experiment with halogen light bulbs for his designs, which lead to the recognizable Arredoluce switch. Thanks to Angelo Lelii’s unique approach to design, Arredoluce quickly built a reputation for creating premium quality products based on clean, simple, and functional designs.

Recognized Seller
These prestigious sellers are industry leaders and represent the highest echelon for item quality and design.
Diamond Seller
These expertly vetted sellers are 1stDibs' most experienced sellers and are rated highest by our customers.
Established in 2006
1stDibs seller since 2012
3,430 sales on 1stDibs
Typical response time: 1 hour
Associations
20th Century Specialists
More From This Seller

$4,616
Pair of Brass & Glass 2-Light 1950 Wall Fixtures by Angelo Lelii for Arredoluce
By Arredoluce, Angelo Lelii
Located in Varese, Lombardia
Pair of wall fixtures made from a brass structure with sandblasted and translucent saucher and shades. Very good condition.
Category

$1,214
Arredoluce Easel Lamp by Angelo Lelii in Solid Brass, 1950s
By Arredoluce, Angelo Lelii
Located in Dallas, TX
All original example of the Arredoluce Easel lamp. This is the more desirable version with the elegantly tapering tripod base. This example retains the original label to the undersid...
Category