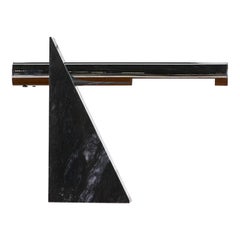 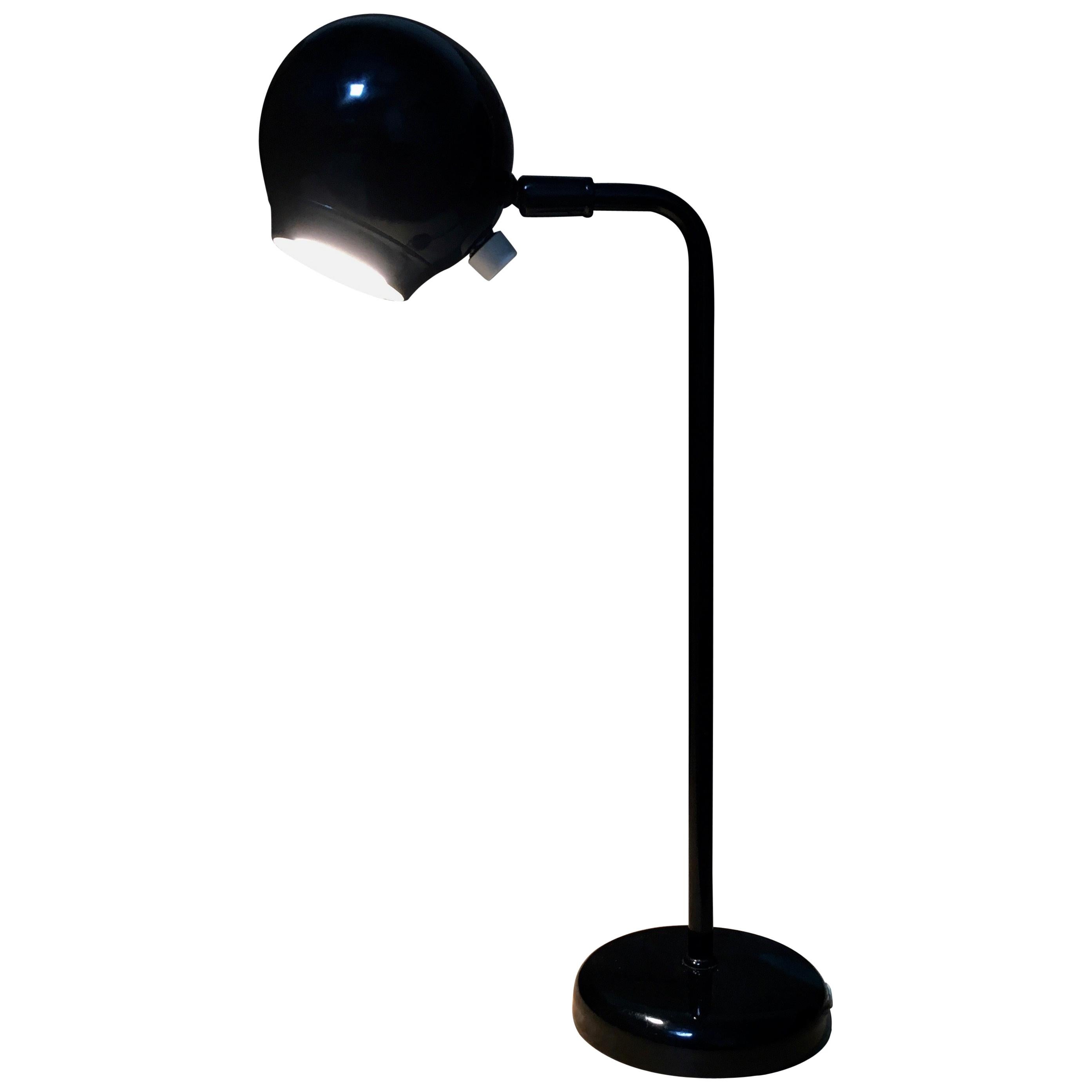 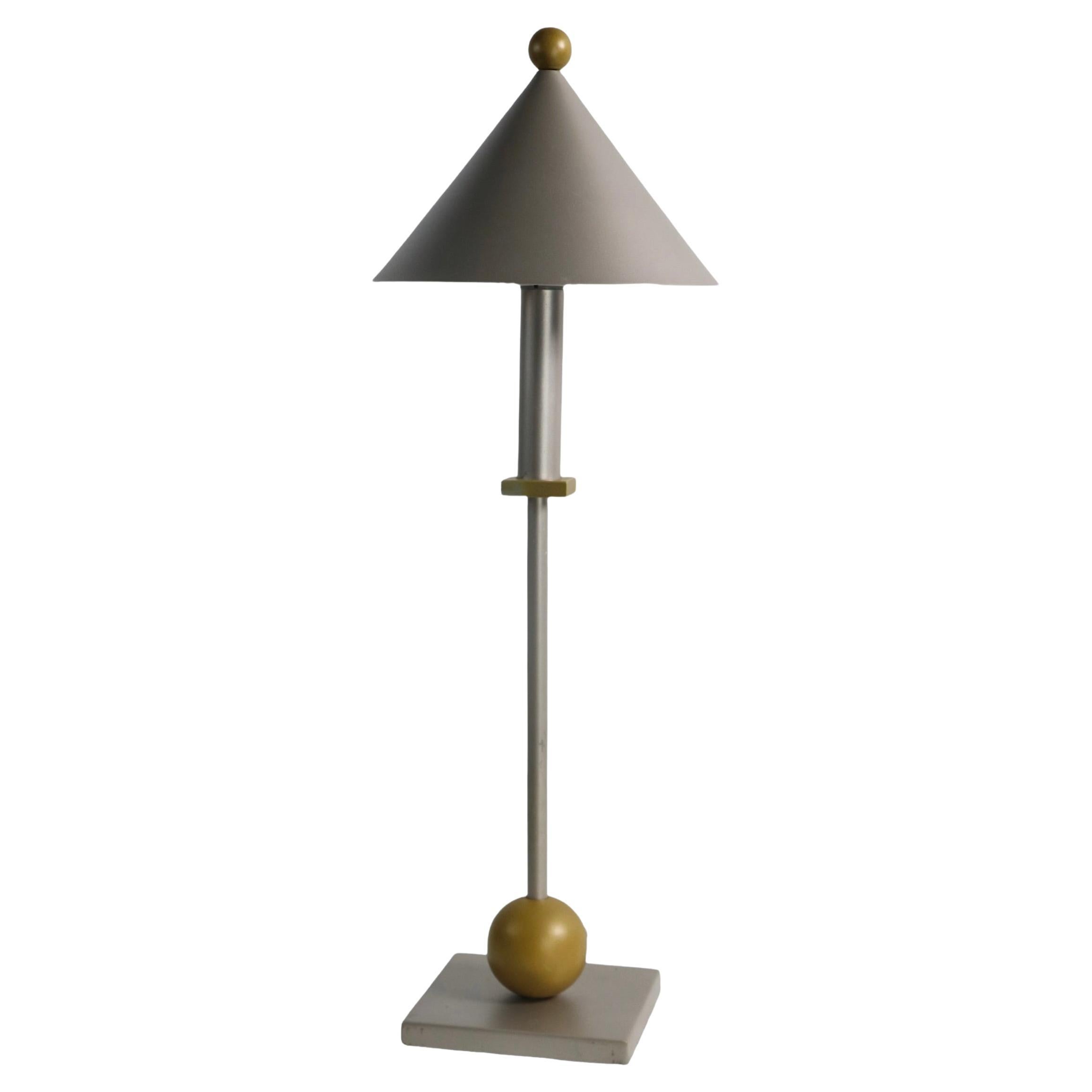 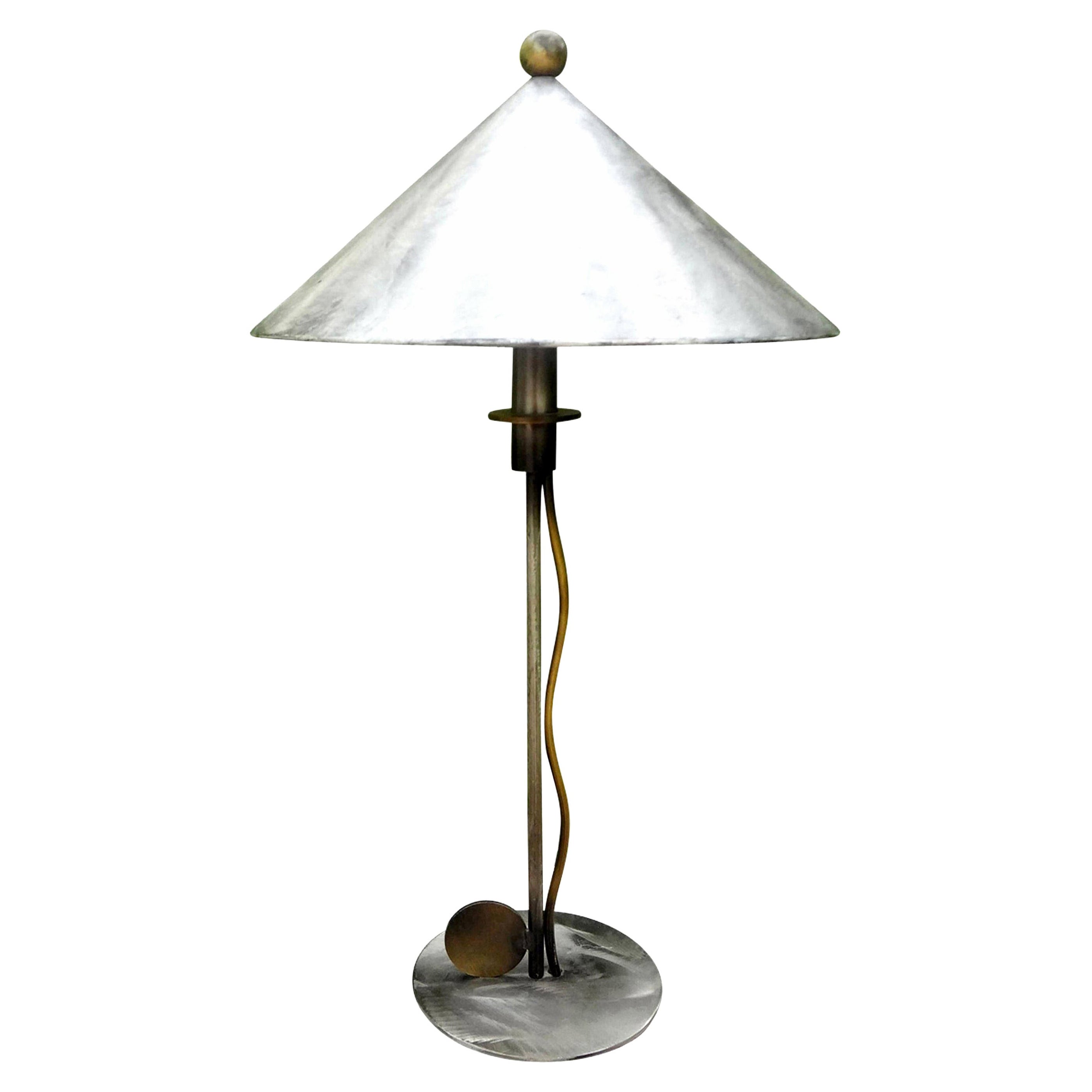 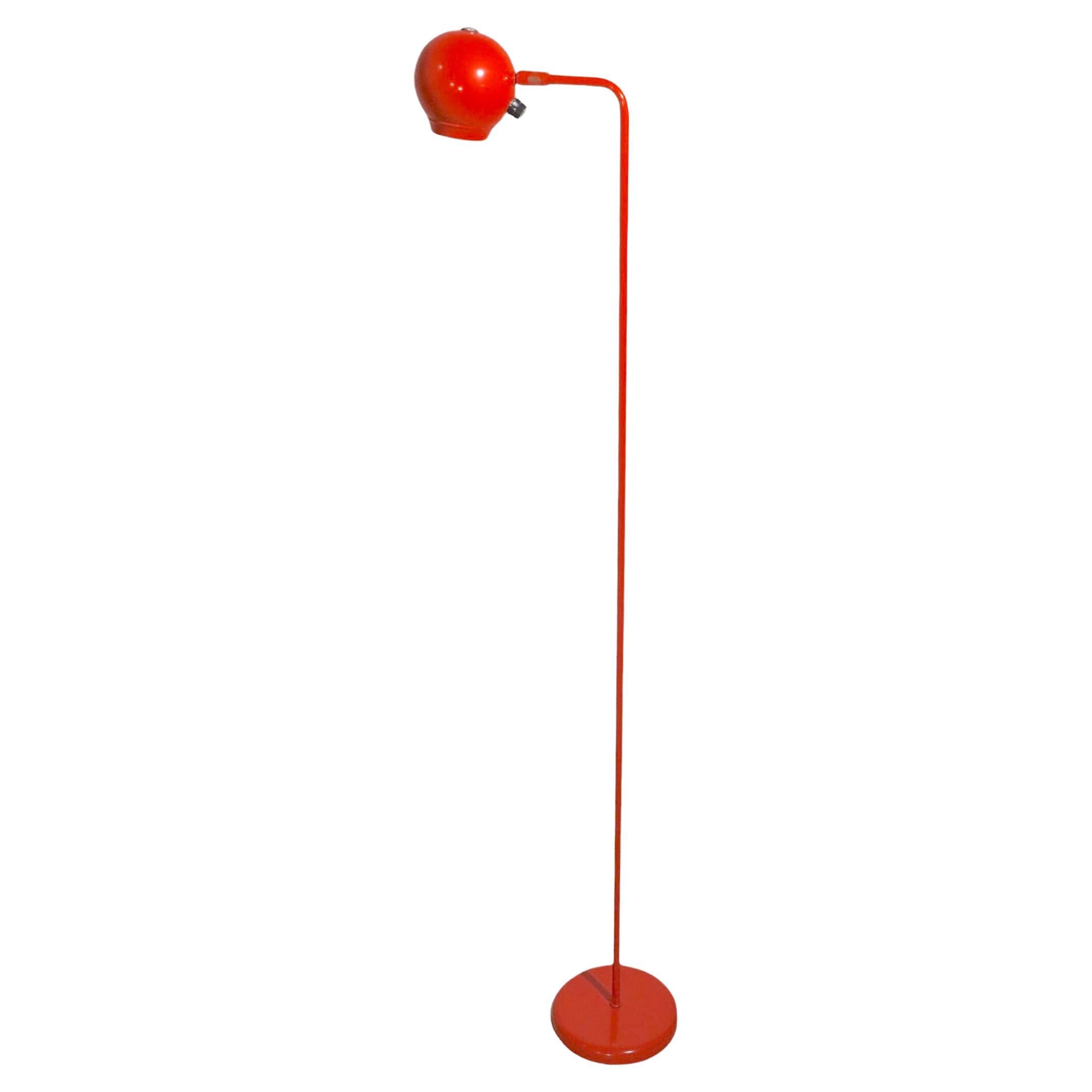 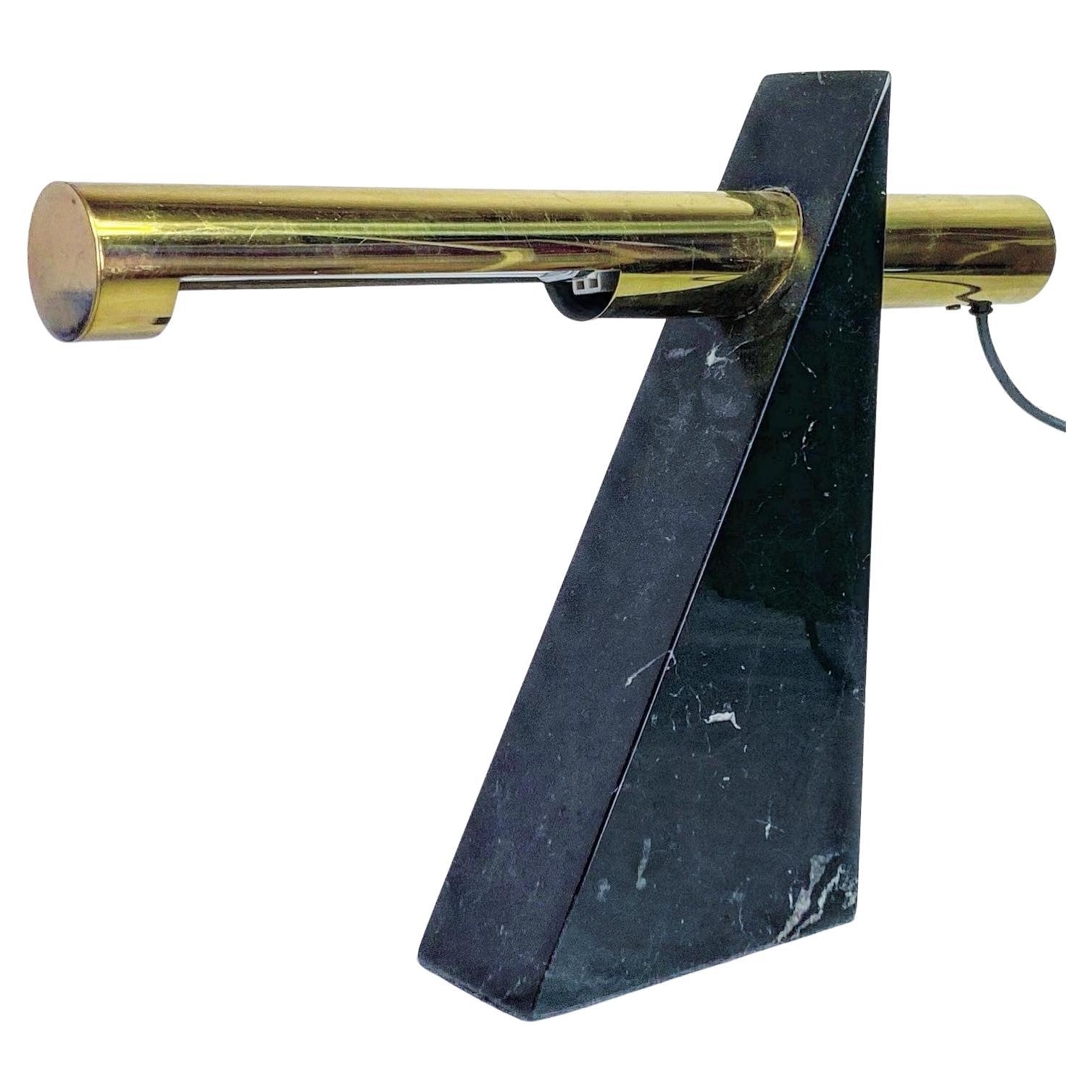 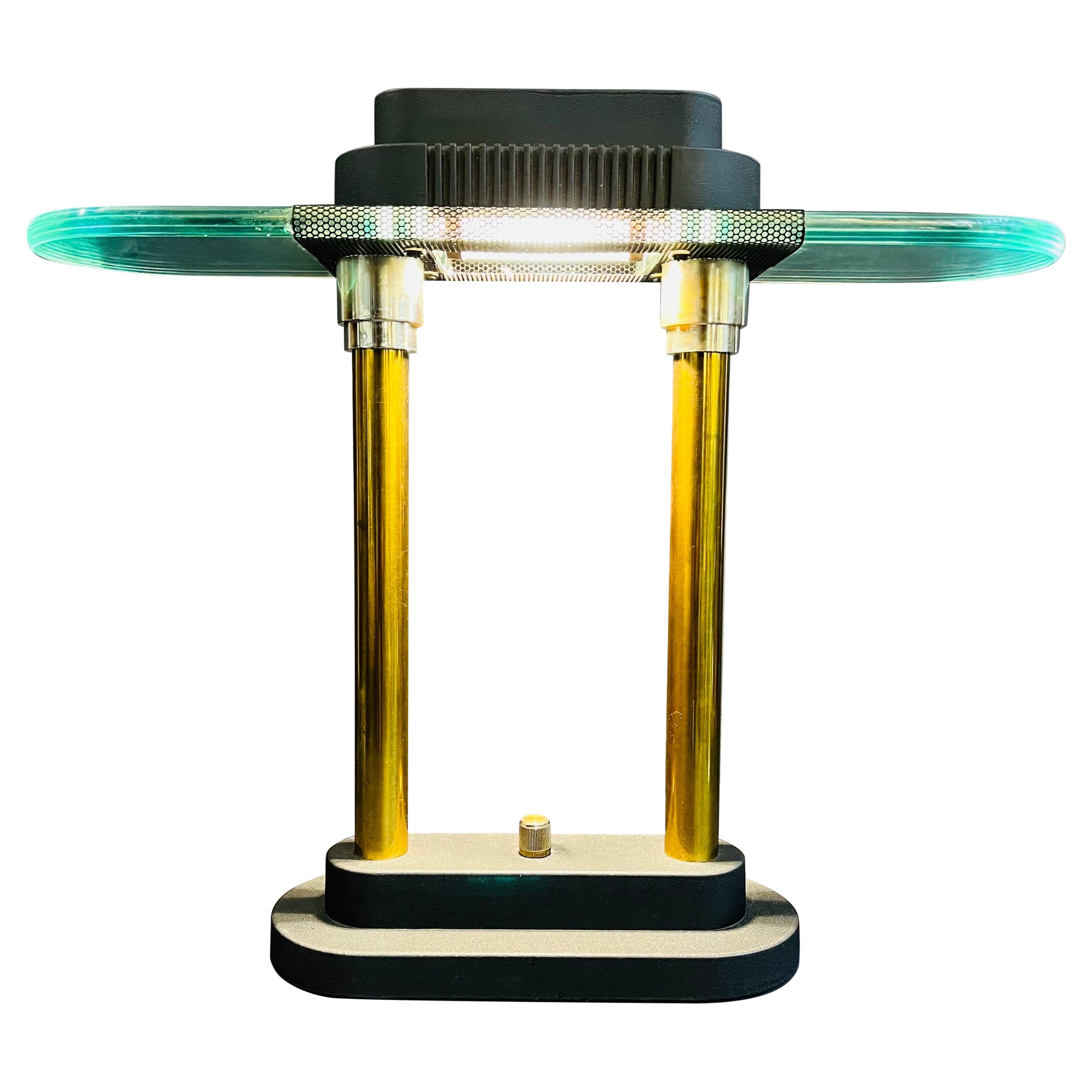 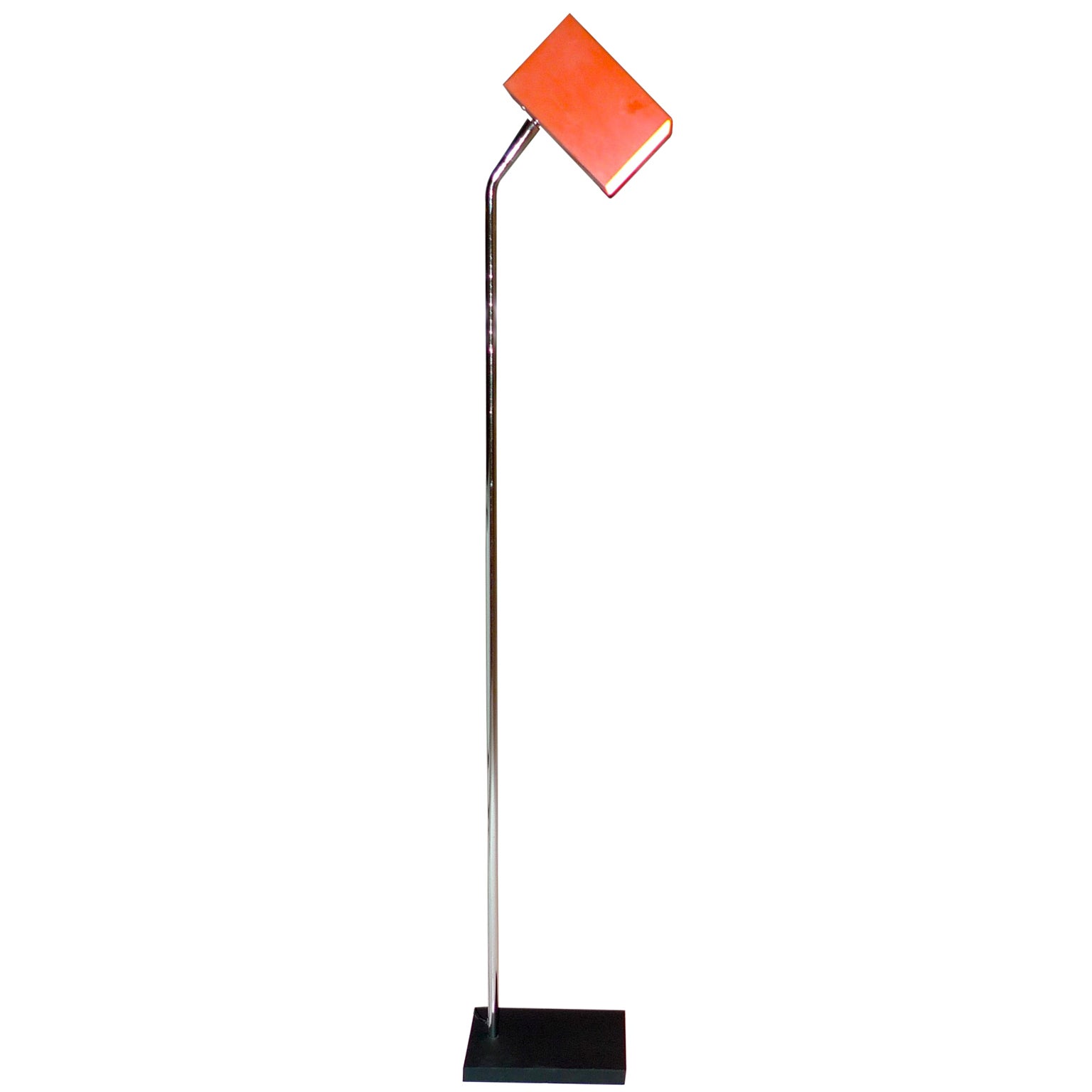 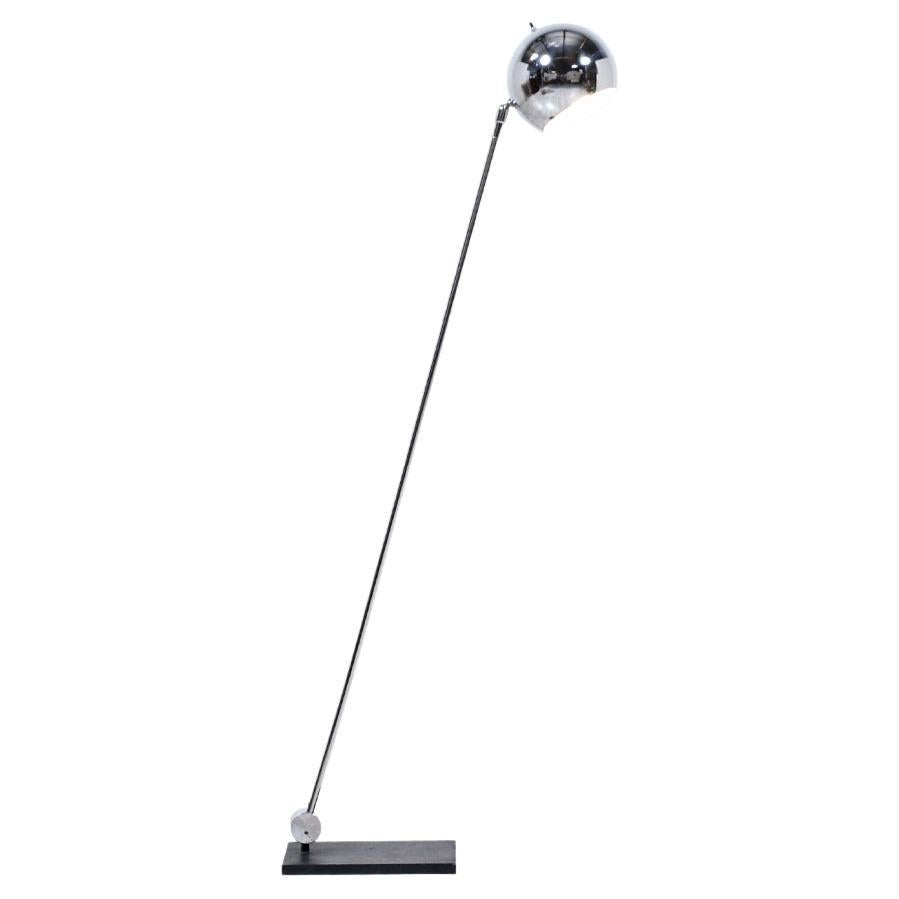 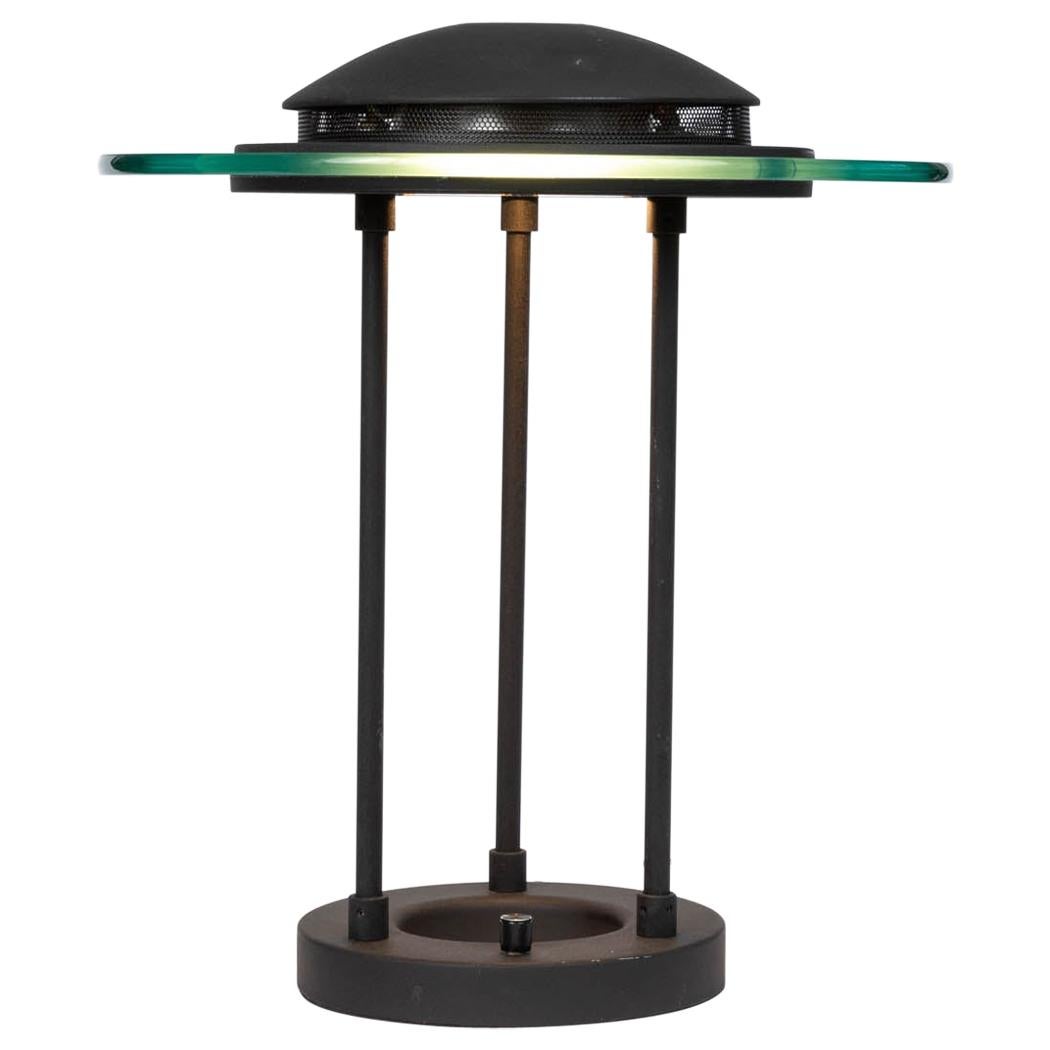 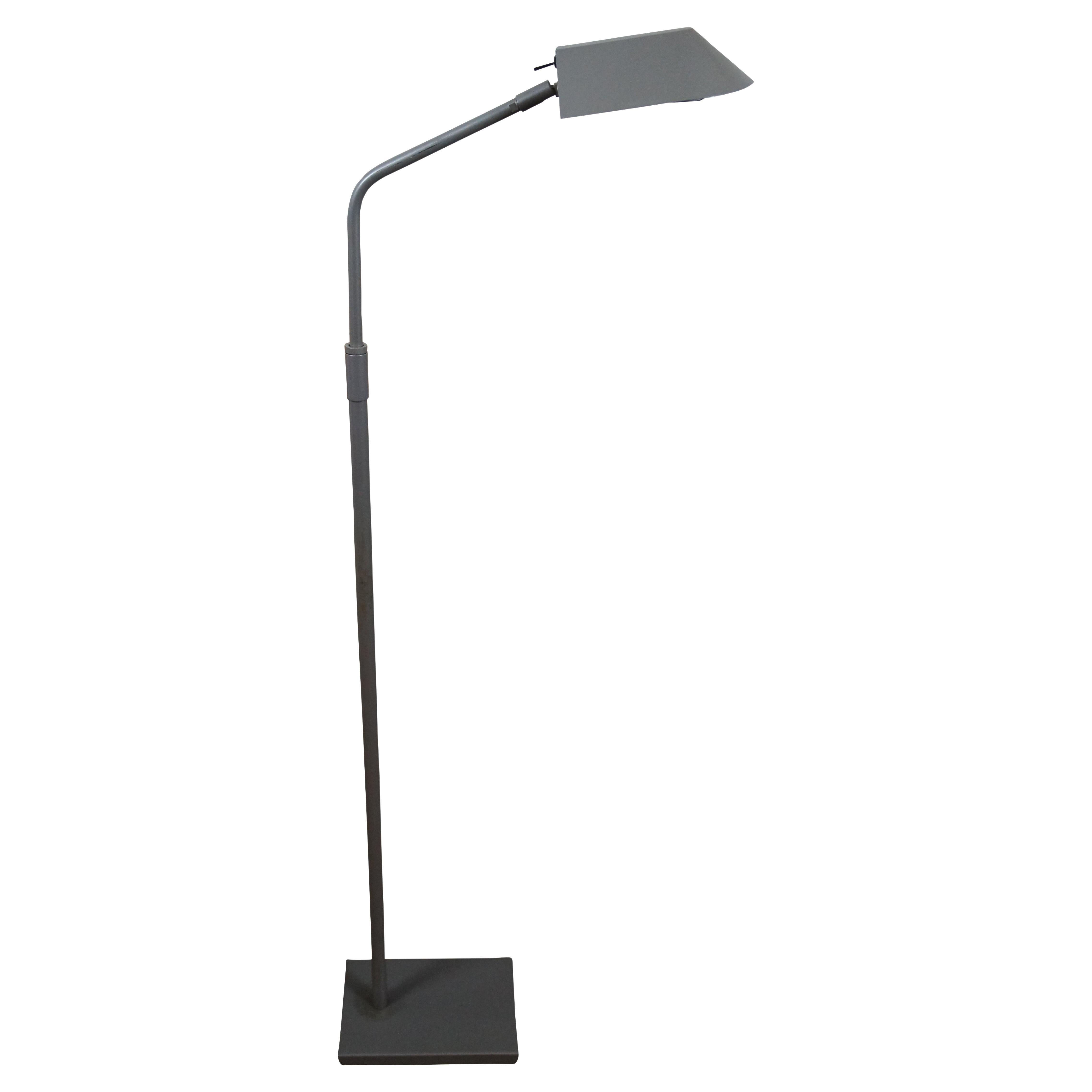 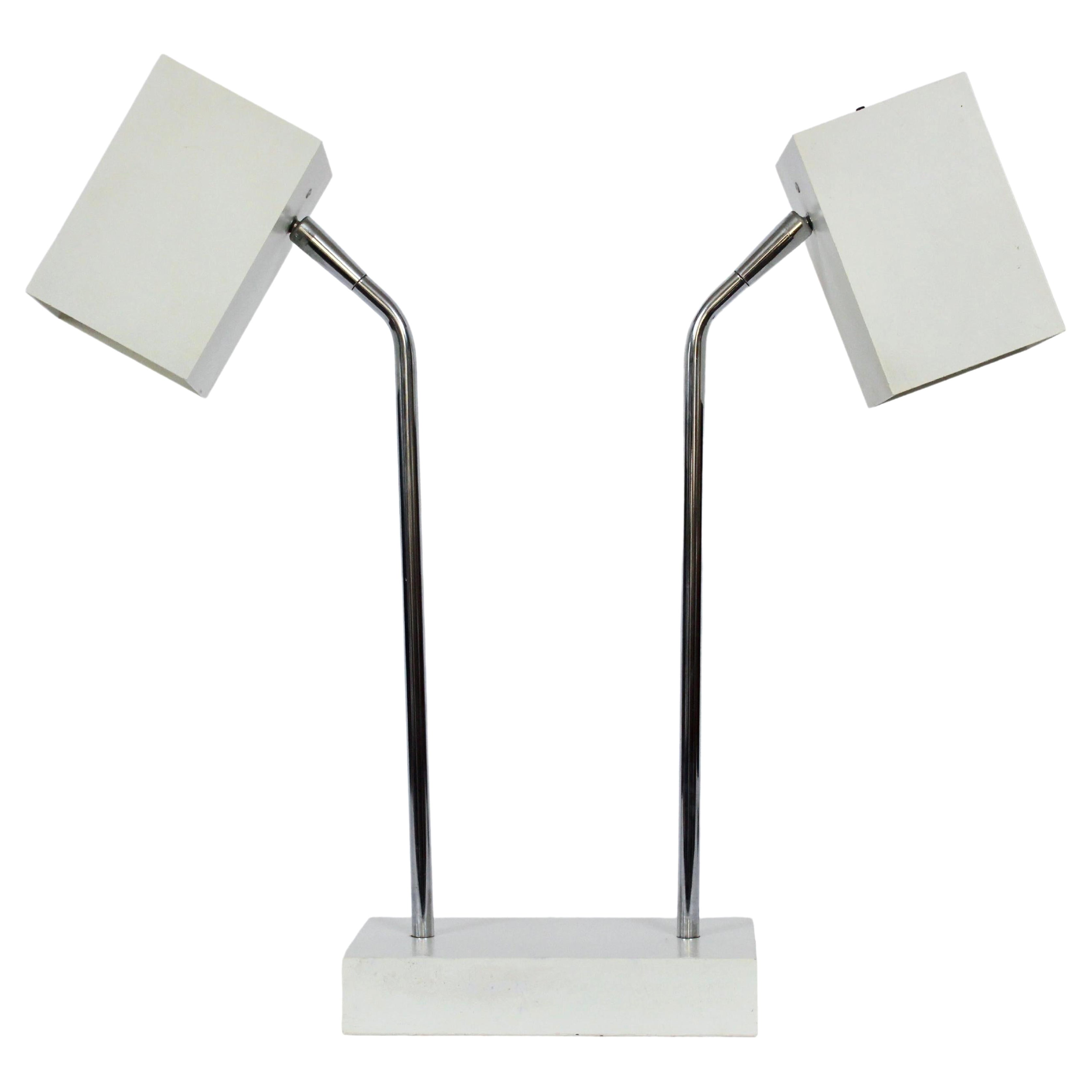 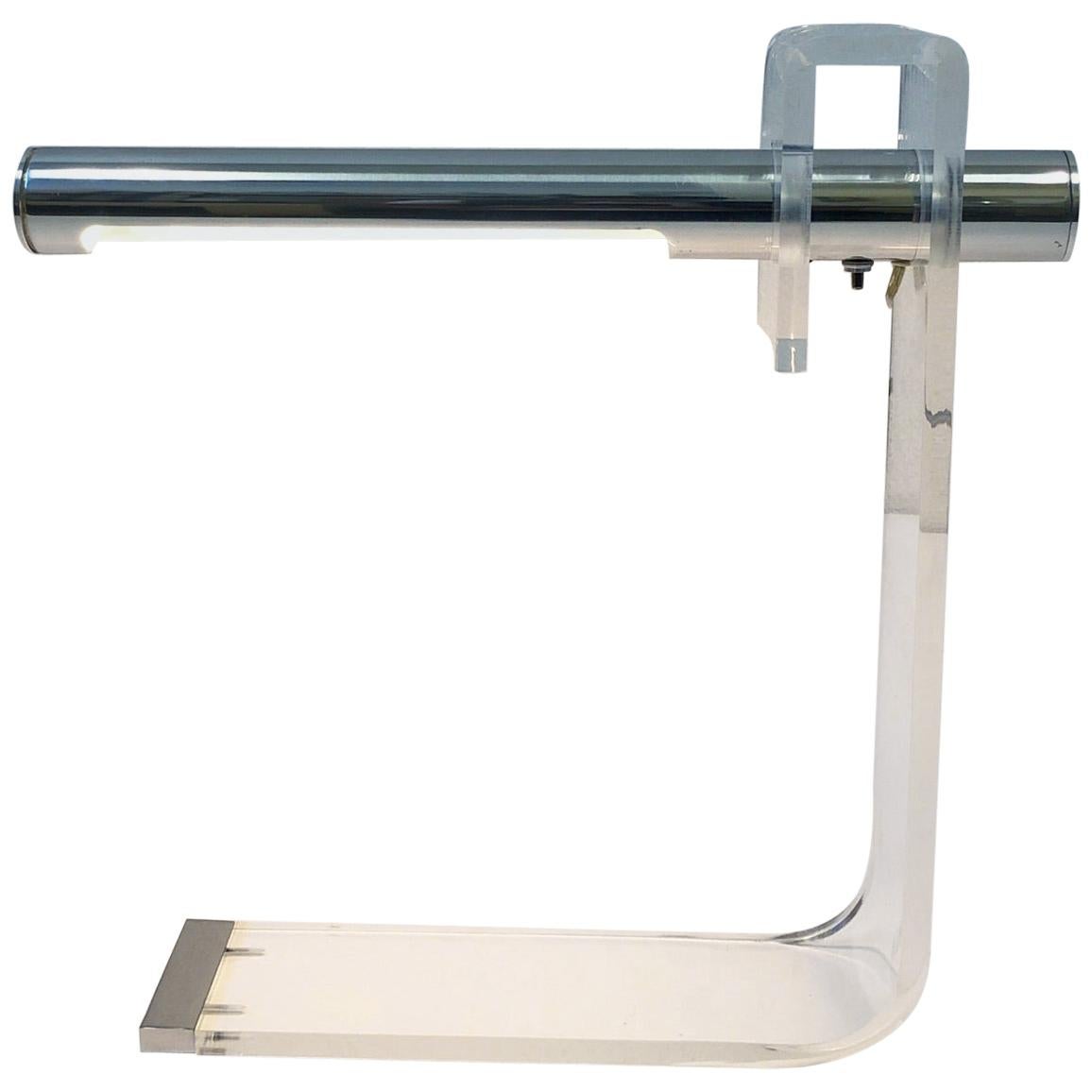 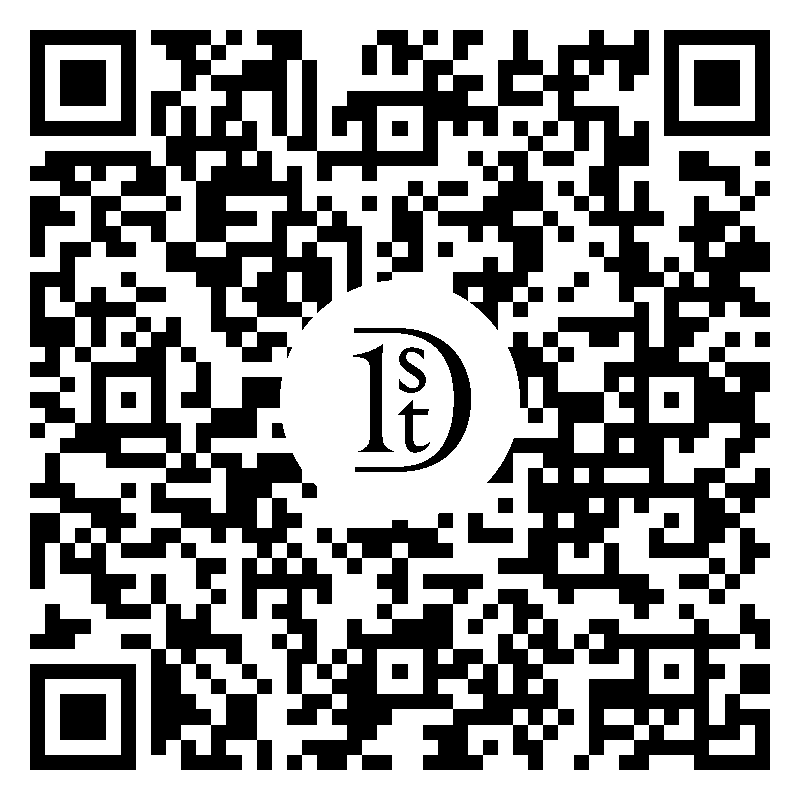 A sculptural table lamp by Robert Sonneman for George Kovacs featuring a nero marquina triangular base. 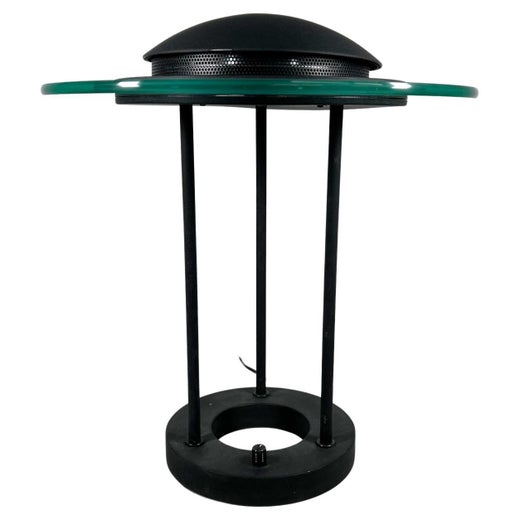 Though Robert Sonneman was quite literally born into the lighting business, it took working for another celebrated lighting maker for him to land upon the kind of boundary-pushing modernism for which the New York–based designer is known today.

At the age of 19, fresh off a stint in the U.S. Navy, Sonneman responded to an ad for a position working in the studio of George Kovacs on Manhattan’s Upper East Side, where he became the sole employee. “Although my parents were in the lighting business, they came from a traditional perspective, and Kovacs introduced me to modernism,” Sonneman once said. “It was 1961, and I was immediately captured by the movement.”

While working for Kovacs, Sonneman became captivated by the work of the Bauhaus, and he began experimenting with the influential art and design school’s ideas of functional simplicity in lighting. In 1967, he opened his own studio.

Though Sonneman Design Group produced furniture for a brief time, the designer eventually elected to focus on the one category that had always fascinated him; the brand became known for its floor lamps, sconces, pendants and chandeliers that feature unconventional treatments toward shape and balance, often inspired by modern architecture. Sonneman once said of his work: “I saw the lamps that I built as lighting machines that glorified the industrial aesthetic.”

Indeed, in the spirit of Bauhaus functionality — Sonneman has also cited Mies van der Rohe as being an inspiration — the designer’s work takes function-centric forms and motifs and elevates them while prioritizing technology. This spirit of forward thinking continues today, as Sonneman’s brand, renamed SONNEMAN – A Way of Light in 2003, works with LED bulbs to continue to push the boundaries of what functional lighting can achieve aesthetically.

Current-day releases by SONNEMAN – A Way of Light (still overseen by Sonneman himself) feature 95 percent LED lights and include interior and exterior lighting as well as modular suspended lights as an alternative to track lighting. Sonneman’s vintage pieces, however, are still widely collected on the secondary market.

About the Seller
4.8
Located in Chicago, IL
Platinum Seller
These expertly vetted sellers are 1stDibs' most experienced sellers and are rated highest by our customers.
Established in 2012
1stDibs seller since 2019
148 sales on 1stDibs
Typical response time: 3 hours
More From This SellerView All
People Also Browsed
You May Also Like