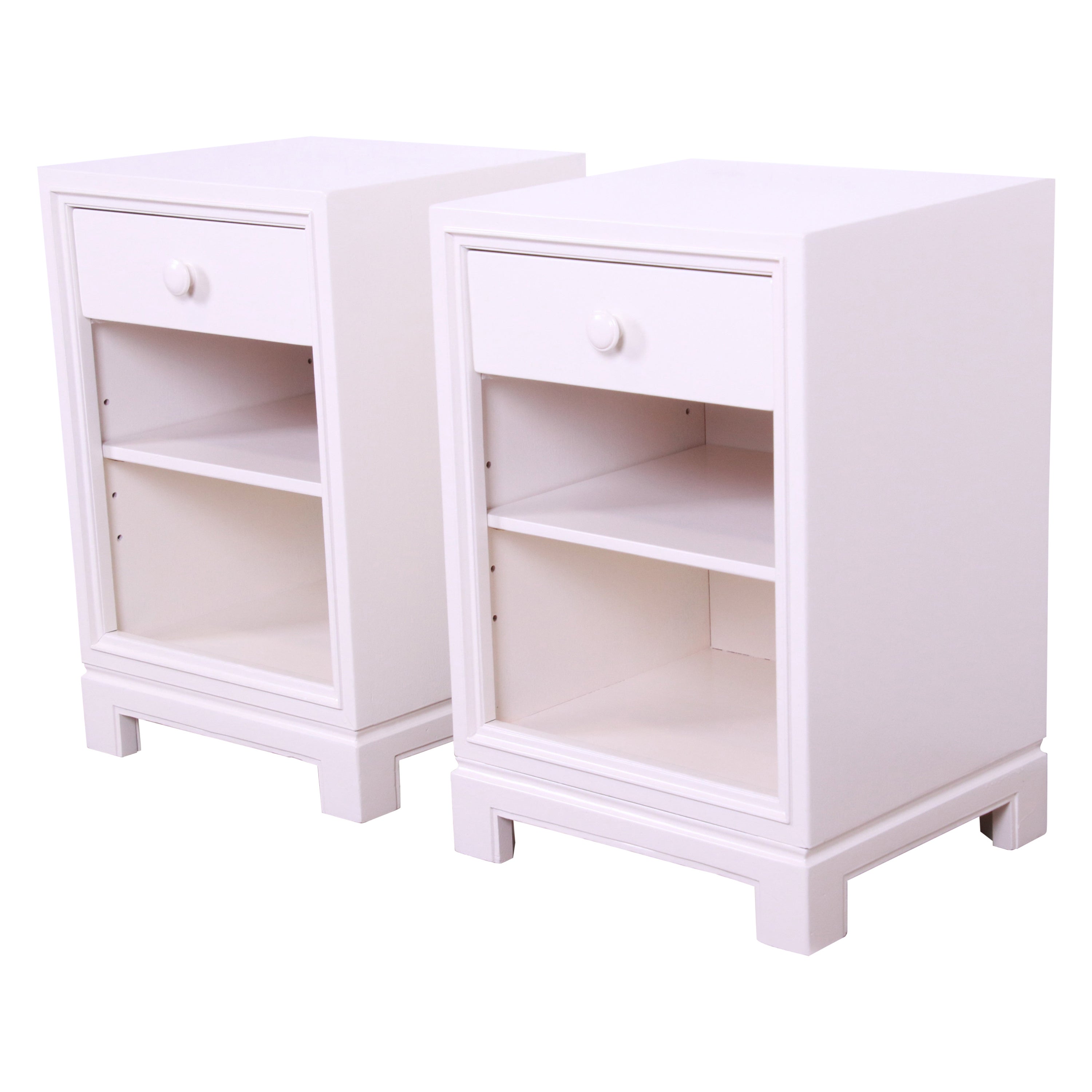 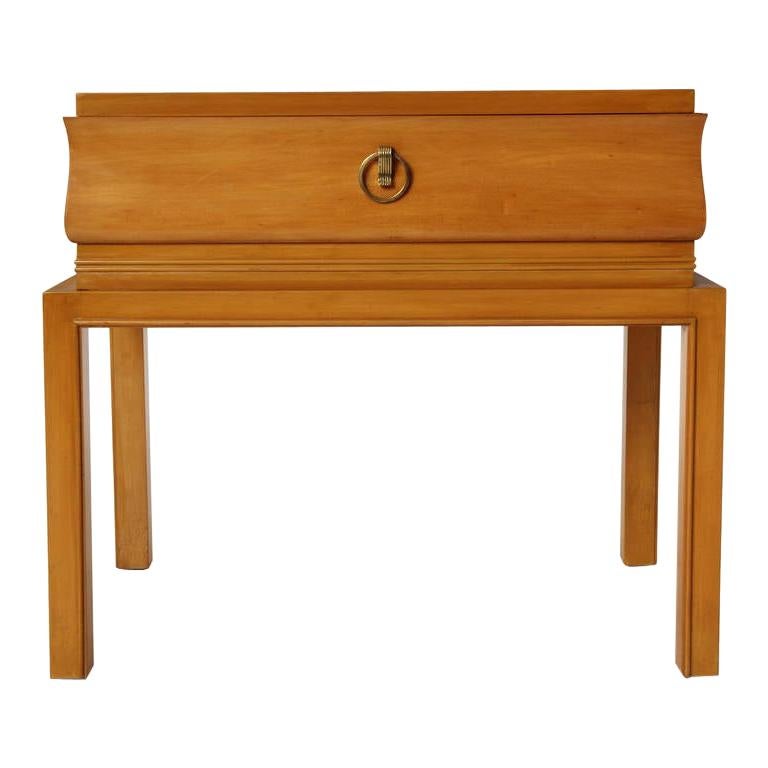 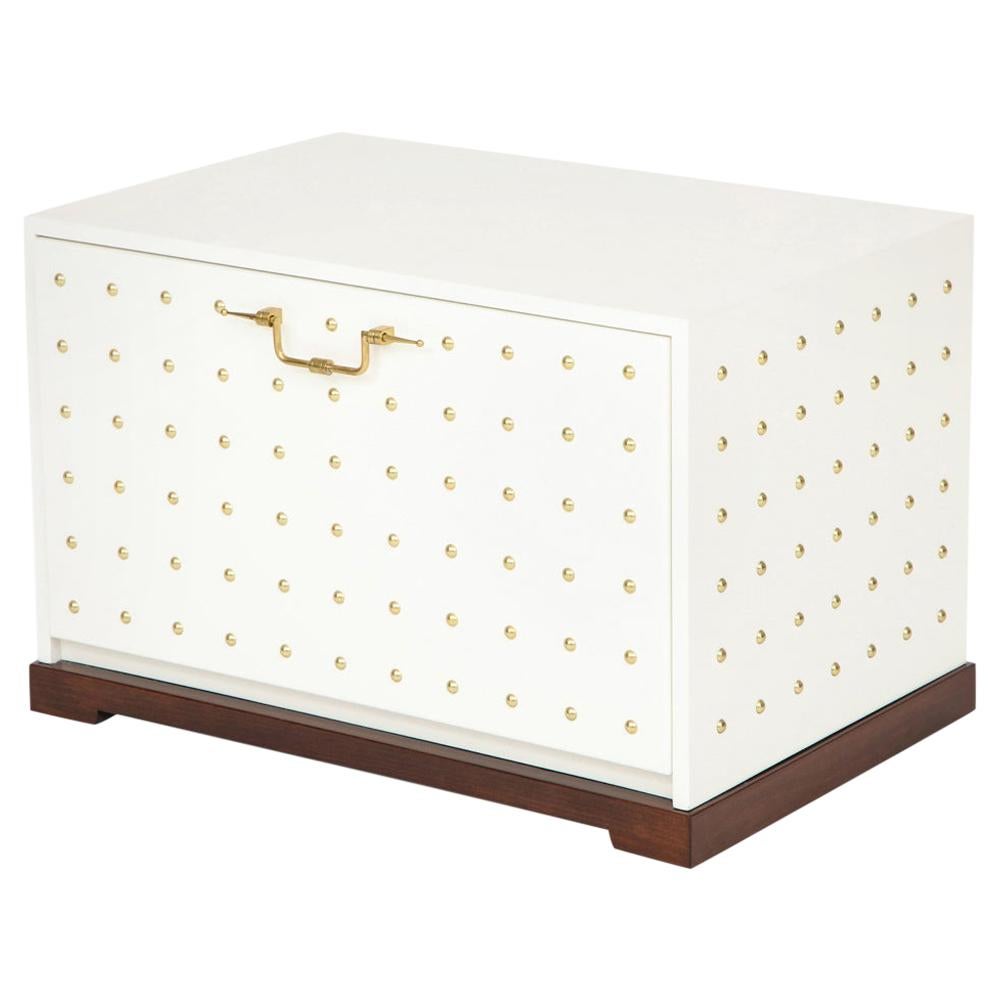 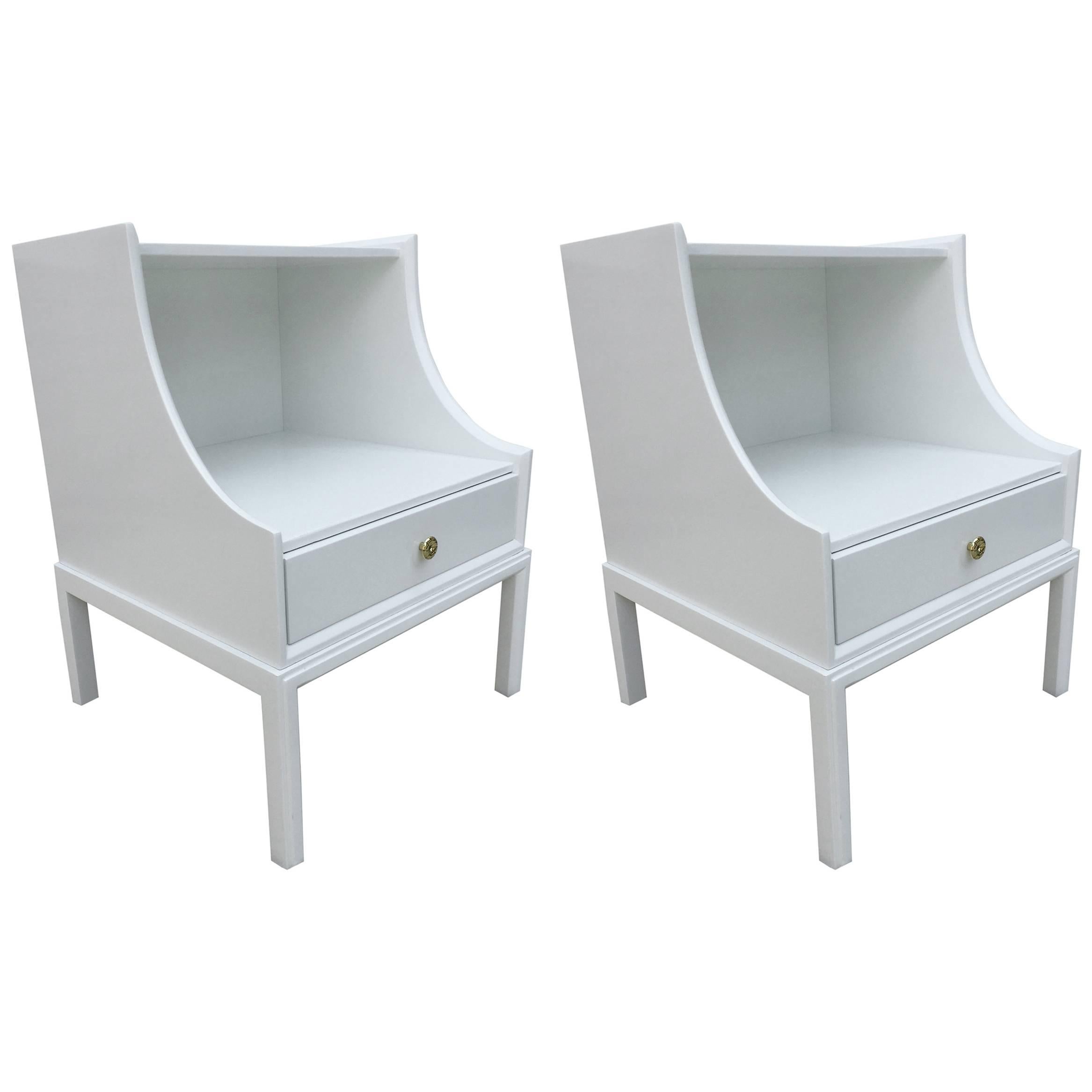 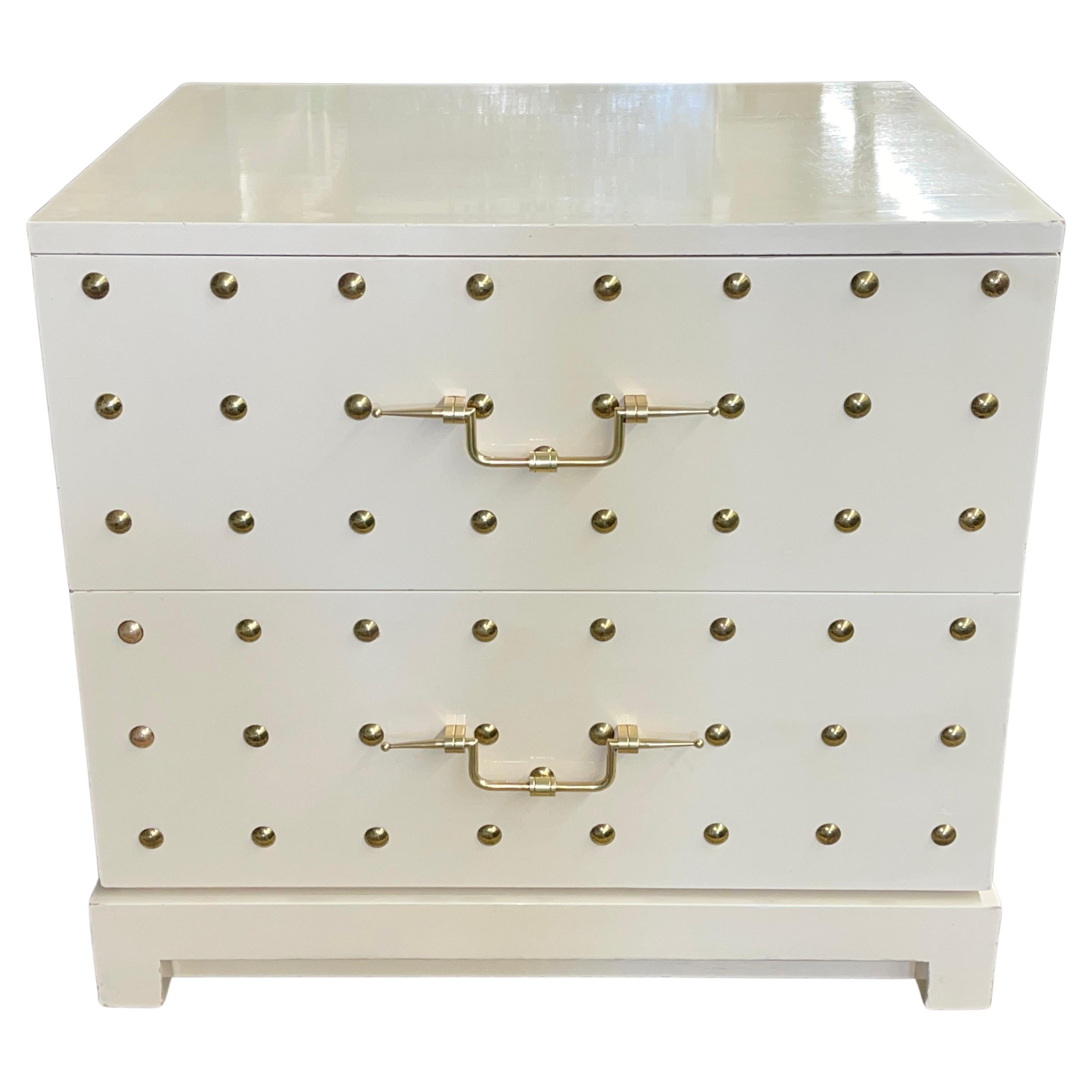 A Pair of Tommi Parzinger for Charak Modern Elegant Nightstands 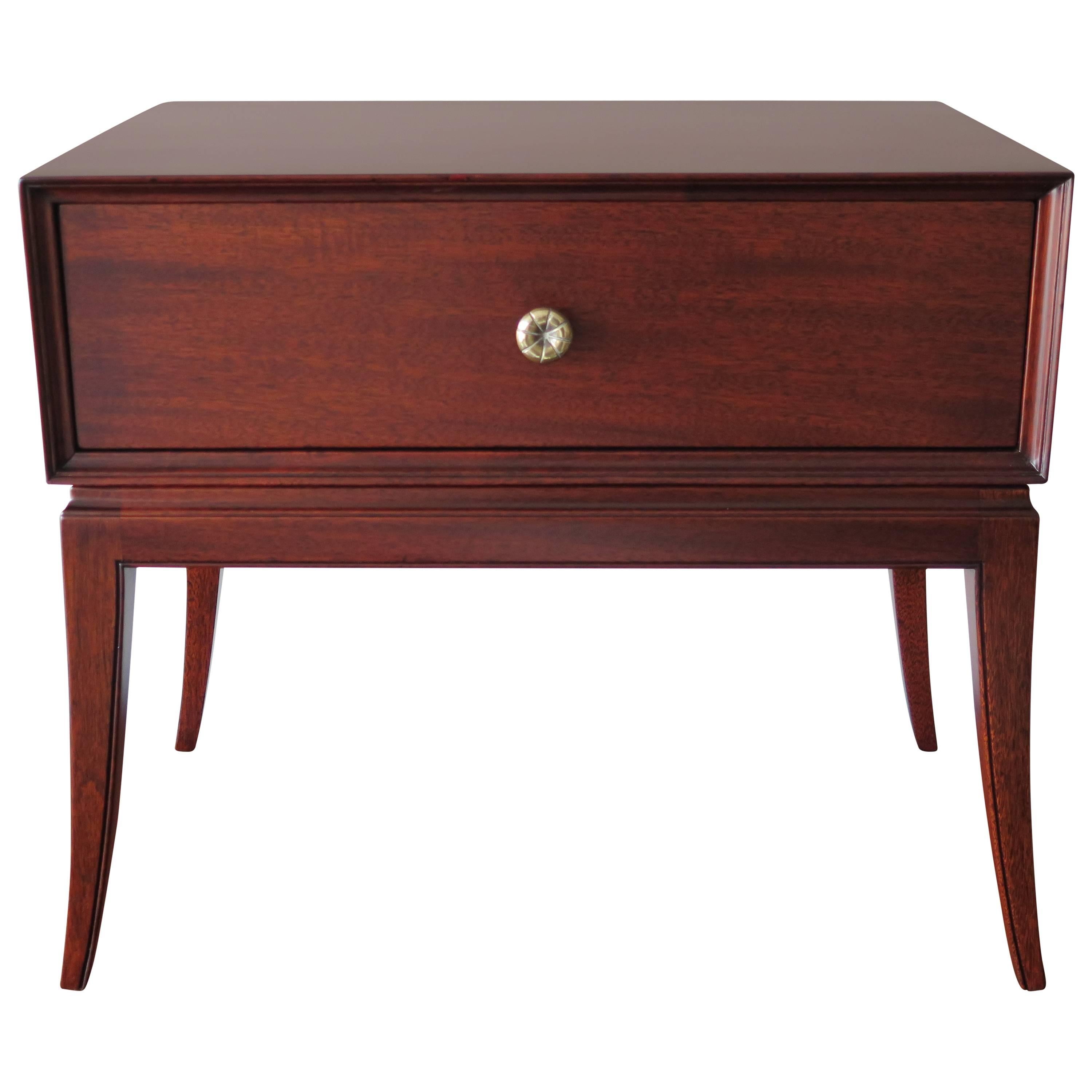 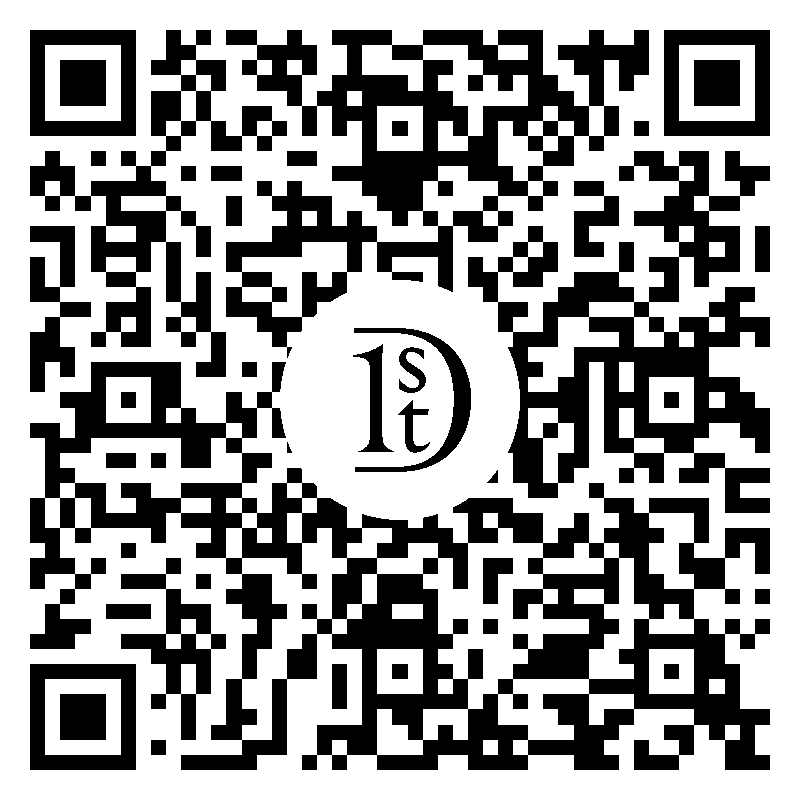 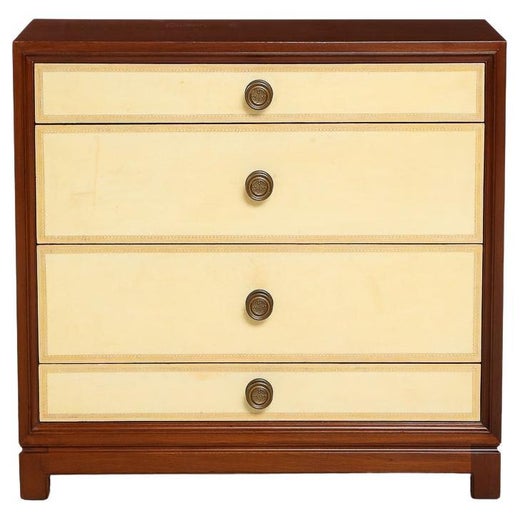 Over the course of nearly seven decades, Charak Furniture Company produced exemplary reproductions of 18th-century-era furniture, including works created in the American colonial and Georgian styles, as well as sophisticated mid-century modern pieces made by the likes of German furniture designer and painter Tommi Parzinger.

Charak was established in Boston, Massachusetts, in 1919. It earned a reputation for exceptional design and durability, and the 1920s were a period of high production for the brand. Charak was a leading manufacturer of reproductions of early American furniture that was influenced by Queen Anne– and Georgian–era design, including secretaries, dressers and cabinets with exquisite details like accented moldings, carved finials, recessed door panels, claw feet and other embellishments.

While the Great Depression put many furniture manufacturers out of business, Charak Furniture Company weathered the era’s difficulties. In fact, during the 1930s, it introduced one of its most enduringly popular dining tables: the drop leaf Danbury table. The solid mahogany table, which features four leaves to comfortably accommodate larger dining parties as necessary, is supported by four slender and elegantly curving legs, a wonderful example of the company's furniture from this era.

In the 1950s, Charak Furniture Company continued to thrive by shifting production to suit modern tastes. It worked with designers like Donald Deskey and Tommi Parzinger to develop collections that boast the clean lines and sleek silhouettes that characterized many of the period’s designs. The collaborations proved fruitful and prolific. The company’s rare revival and mid-century modern pieces have considerable appeal for today’s collectors.

In its heyday, Charak Furniture Company had showrooms in Chicago and New York City. Today, a 1958 desk designed by Deskey is part of the permanent collection at the Carnegie Museum of Art.

1stDibs Buyer Protection Guaranteed
If your item arrives not as described, we’ll work with you and the seller to make it right. Learn More
About the Seller
5.0
Located in Chicago, IL
Platinum Seller
These expertly vetted sellers are 1stDibs' most experienced sellers and are rated highest by our customers.
Established in 2007
1stDibs seller since 2008
609 sales on 1stDibs
Typical response time: 1 hour
Associations
20th Century Specialists
More From This SellerView All
People Also Browsed
You May Also Like