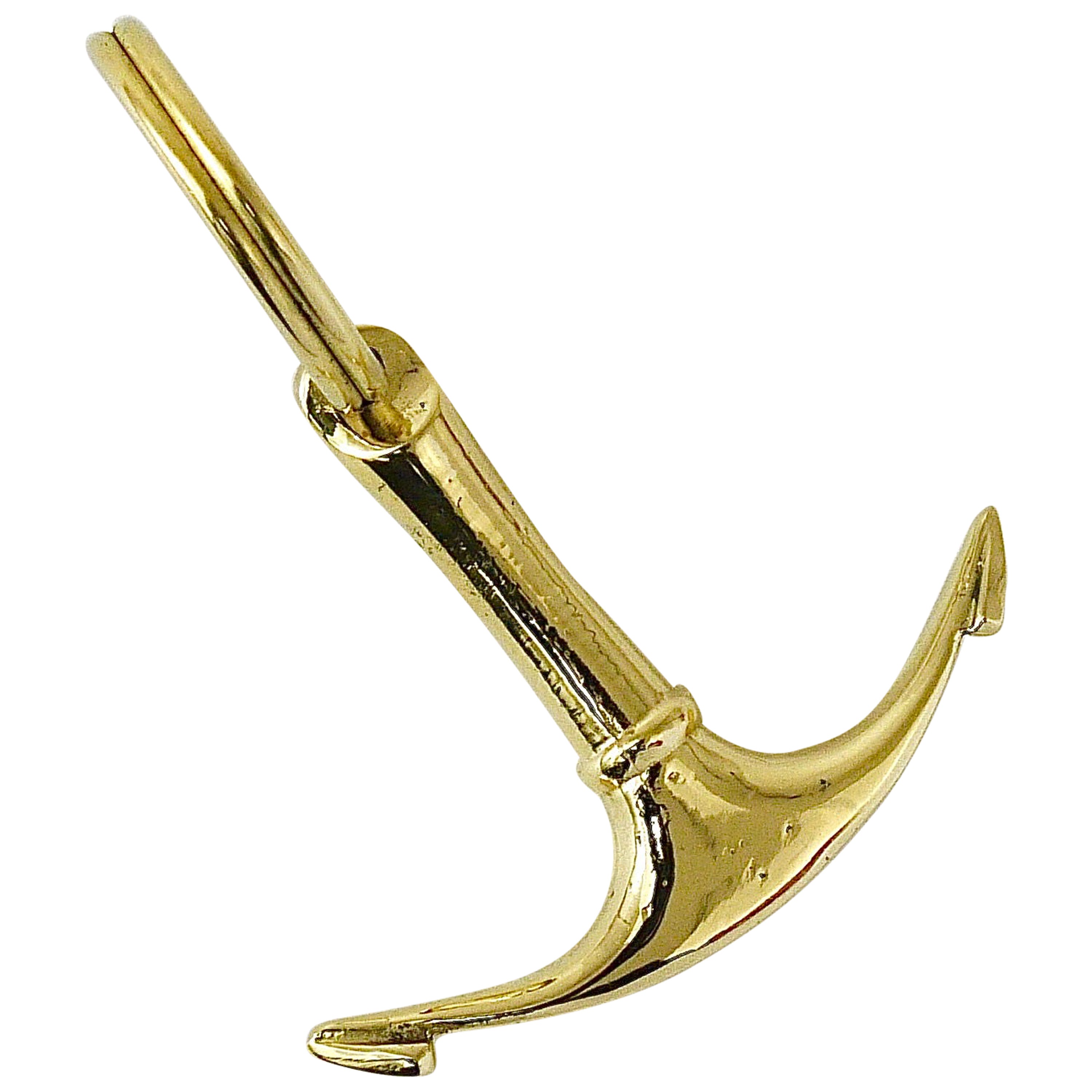 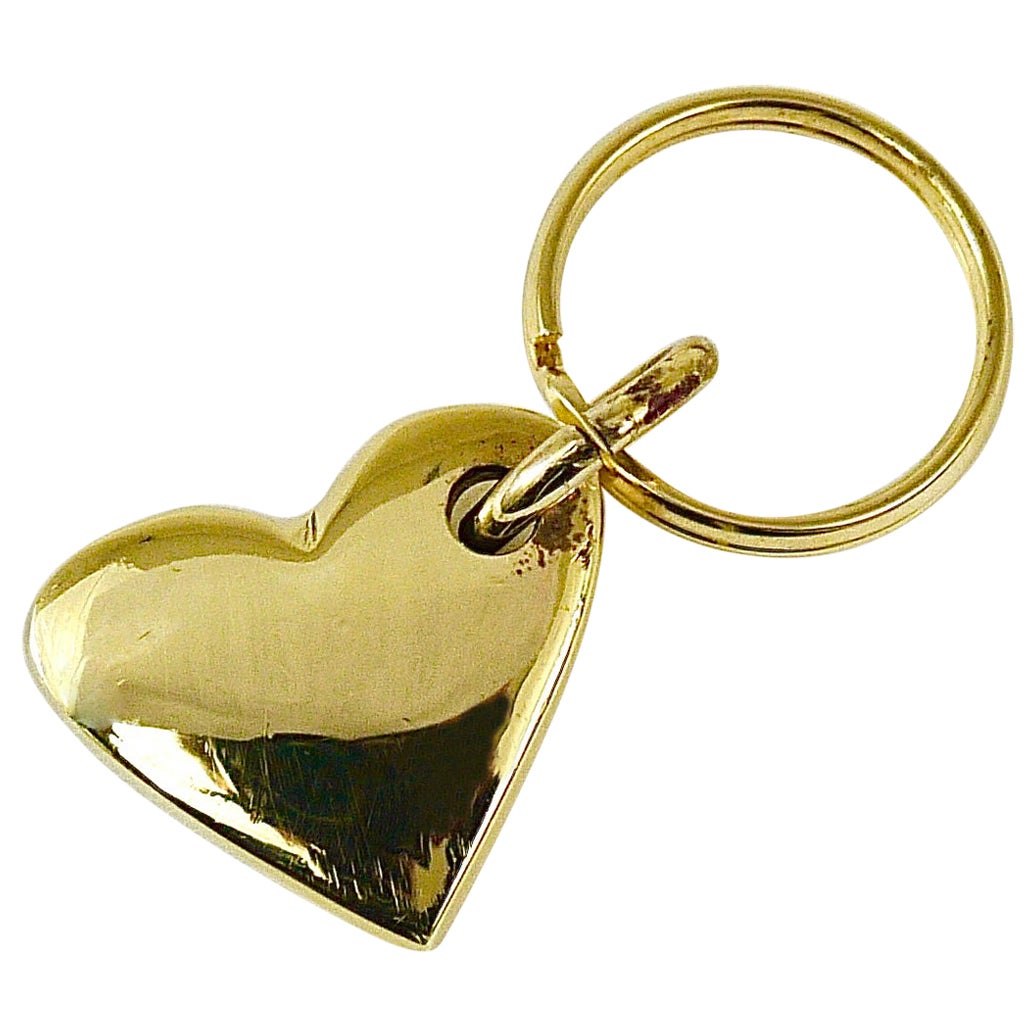 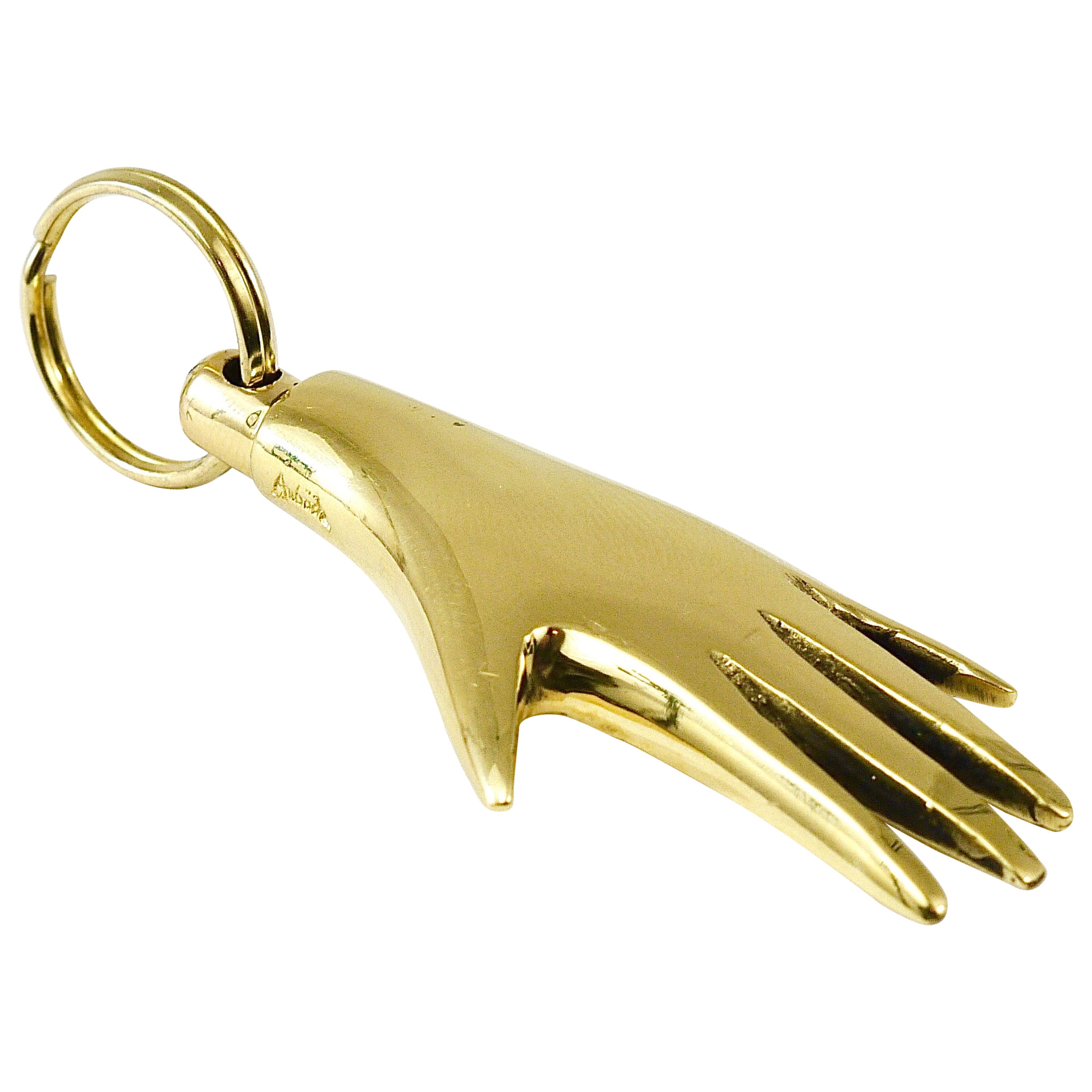 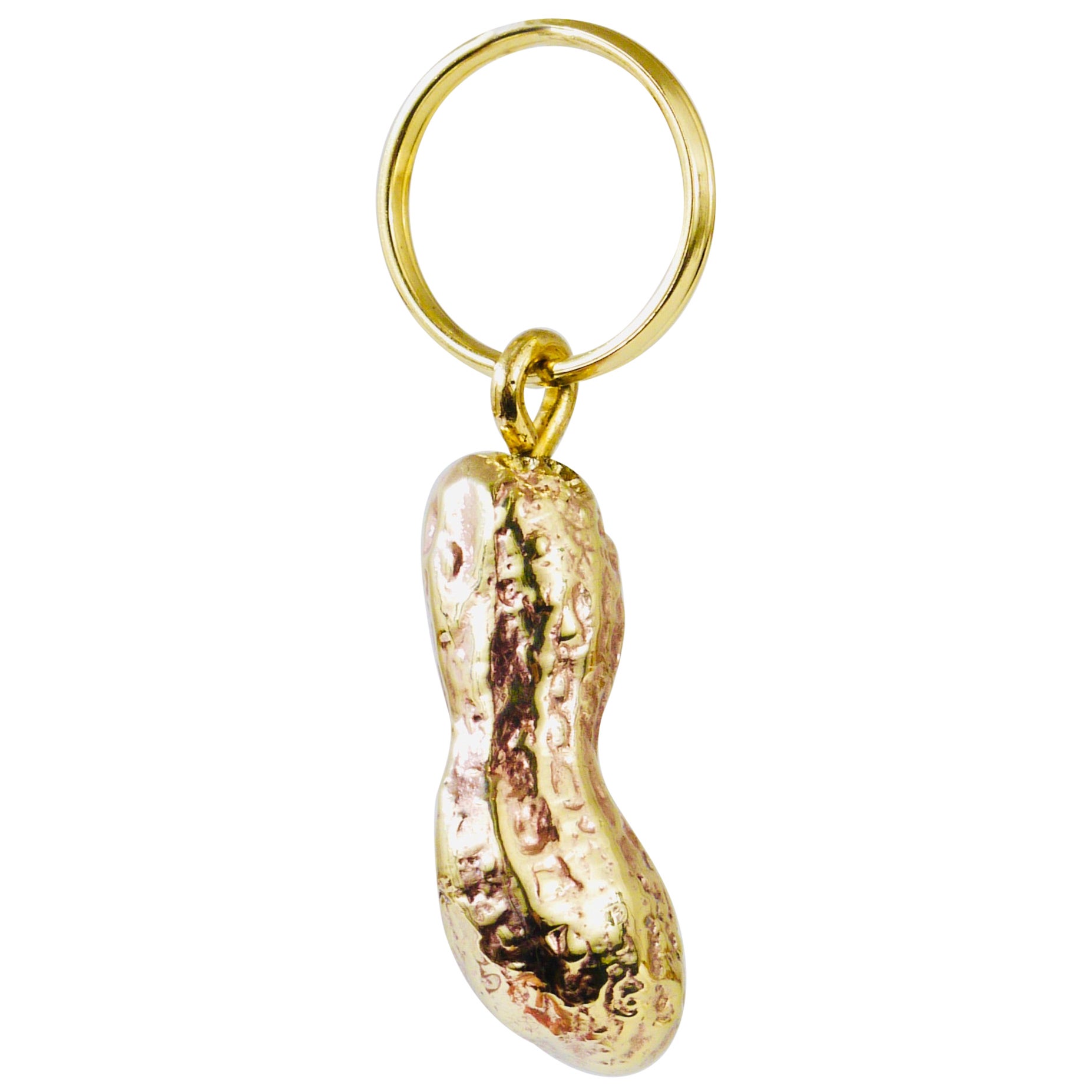 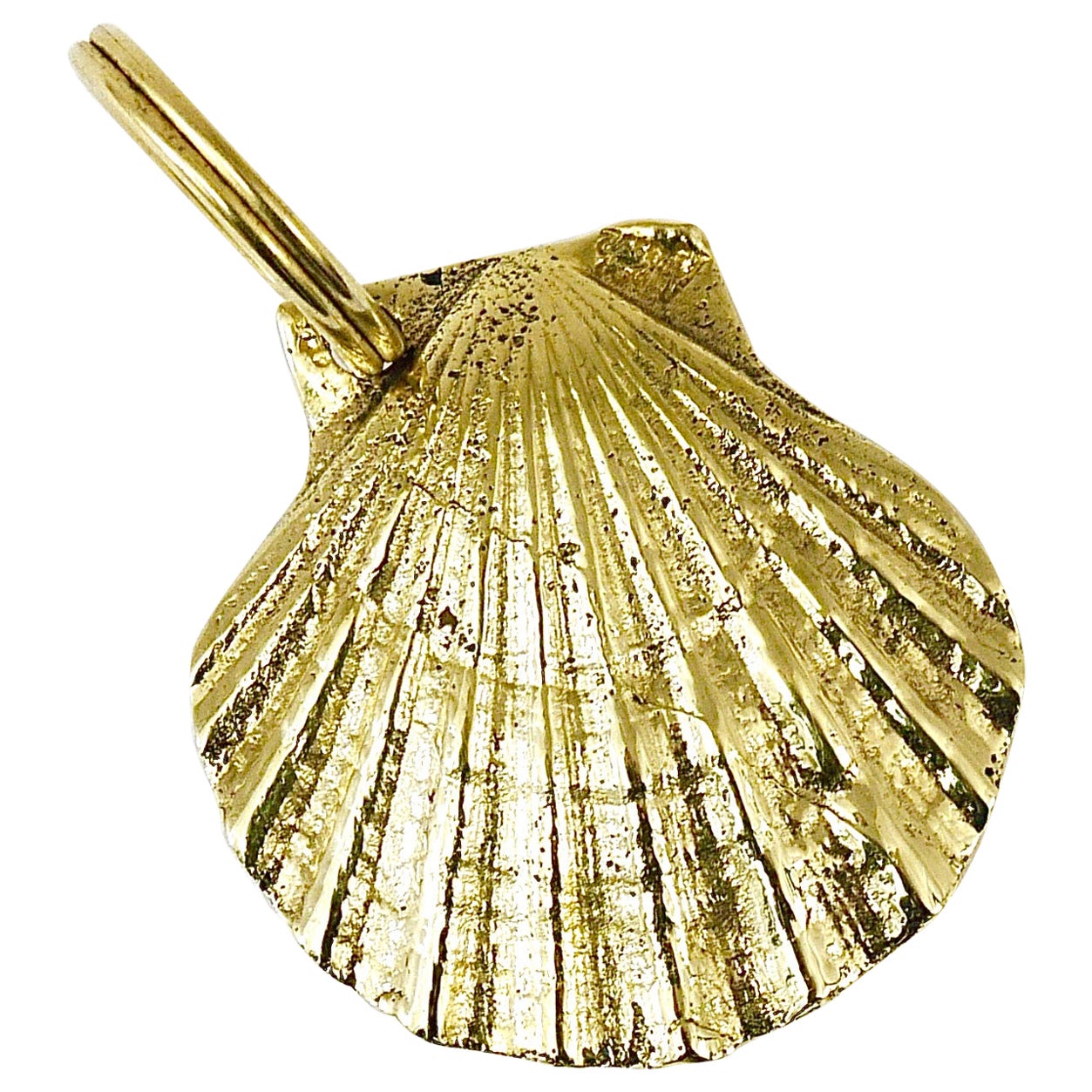 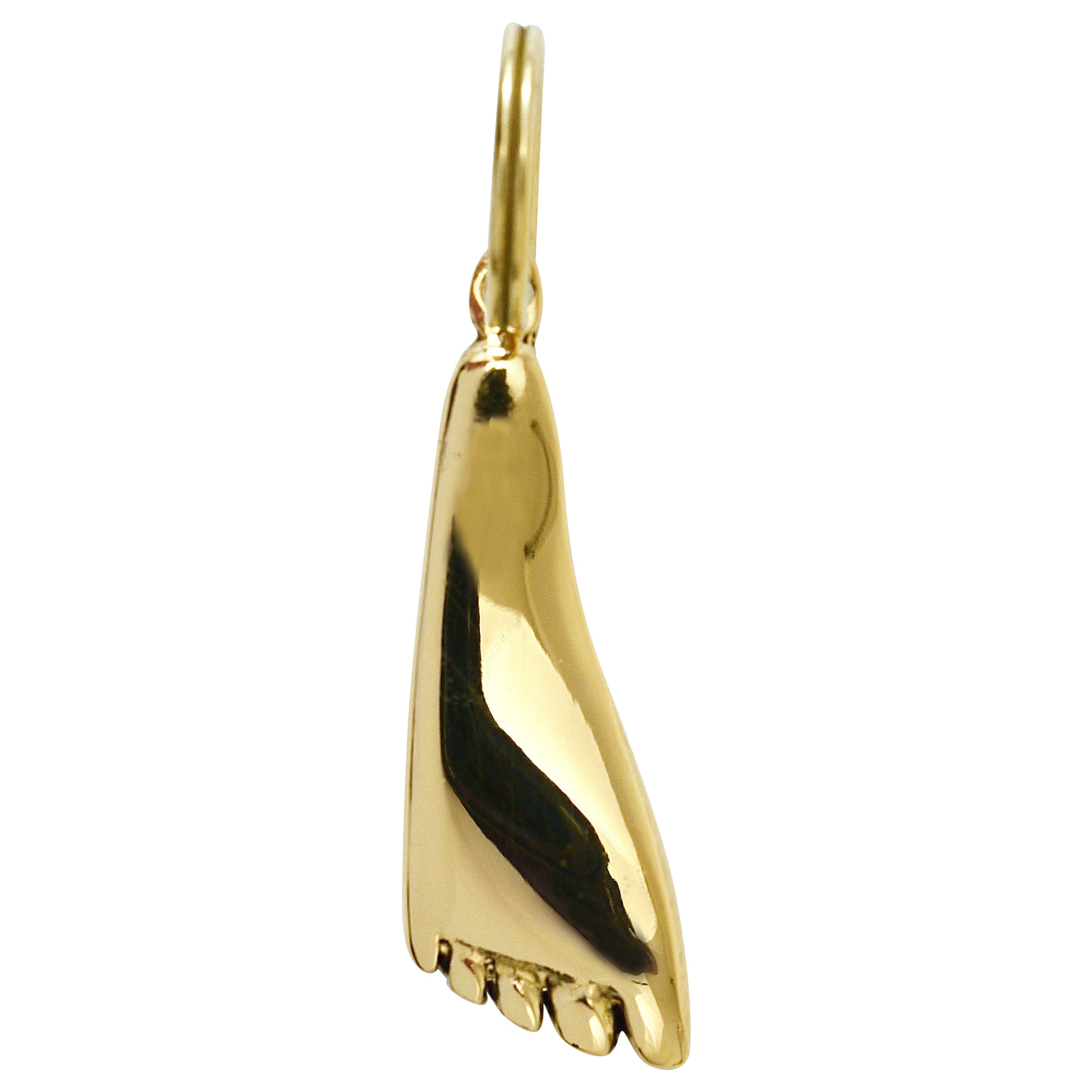 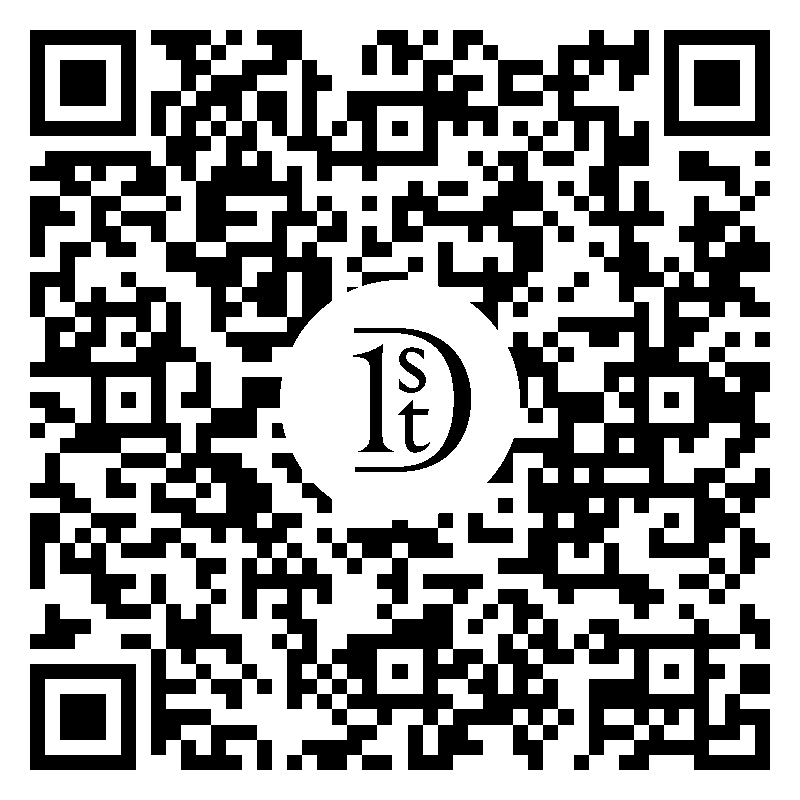 A charming modernist pig keyring / keyholder / keychain, designed by Carl Auböck in the 1950s. Handmade of solid polished brass by Werkstätte Auböck in Austria. Fully stamped and marked. Measure: Length including ring: appr. 2 inches This is a handcrafted piece, each piece will differ slightly. Small nicks on the surface are evidence of the handmade production process and should not be considered defects.

About the Seller
4.6 / 5
Located in Vienna, Austria
Gold Seller
These expertly vetted sellers are highly rated and consistently exceed customer expectations.
Established in 2010
1stDibs seller since 2013
597 sales on 1stDibs
Typical response time: 1 hour
More From This Seller
View All From Seller