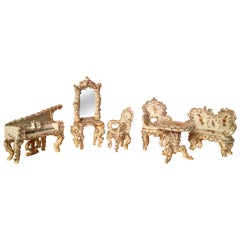 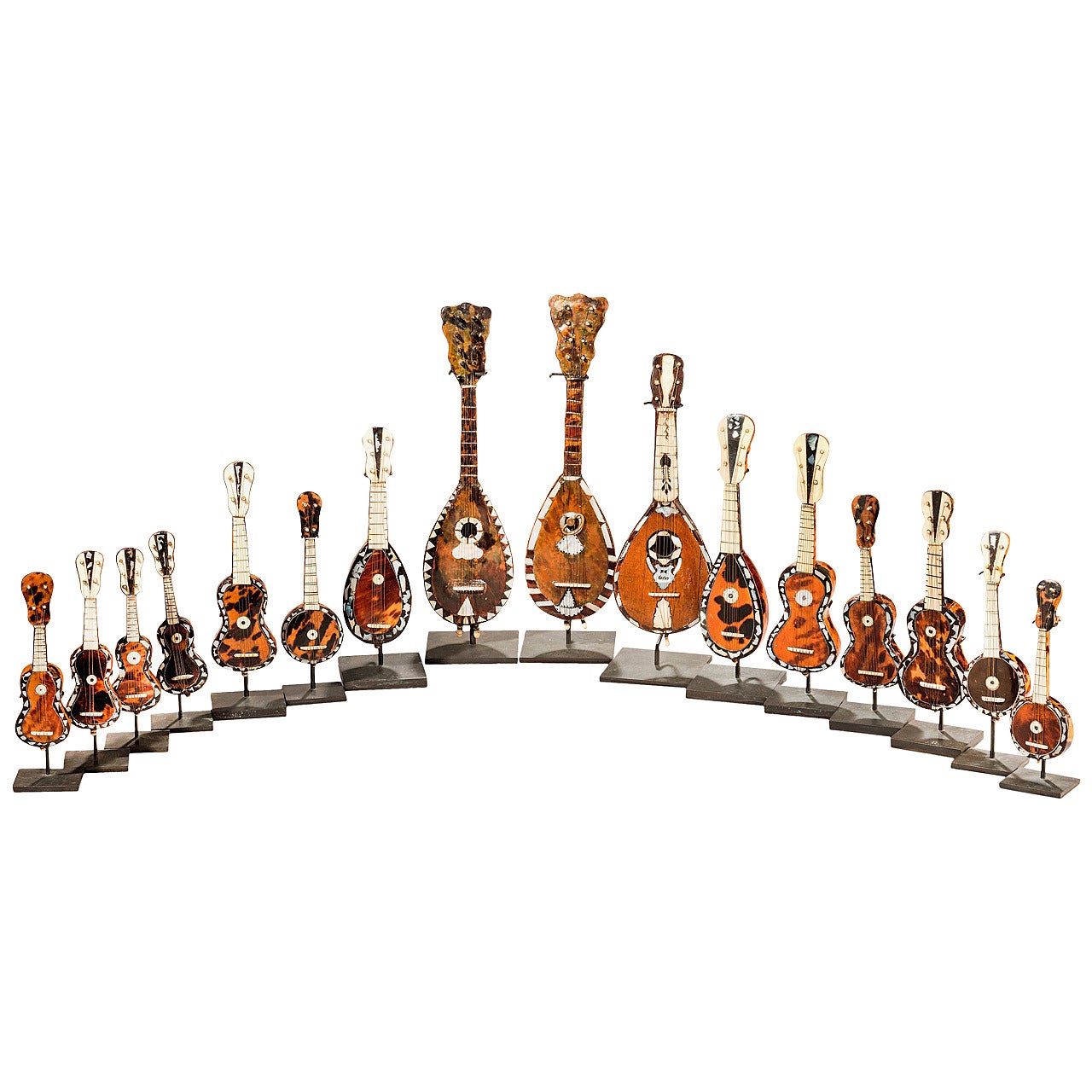 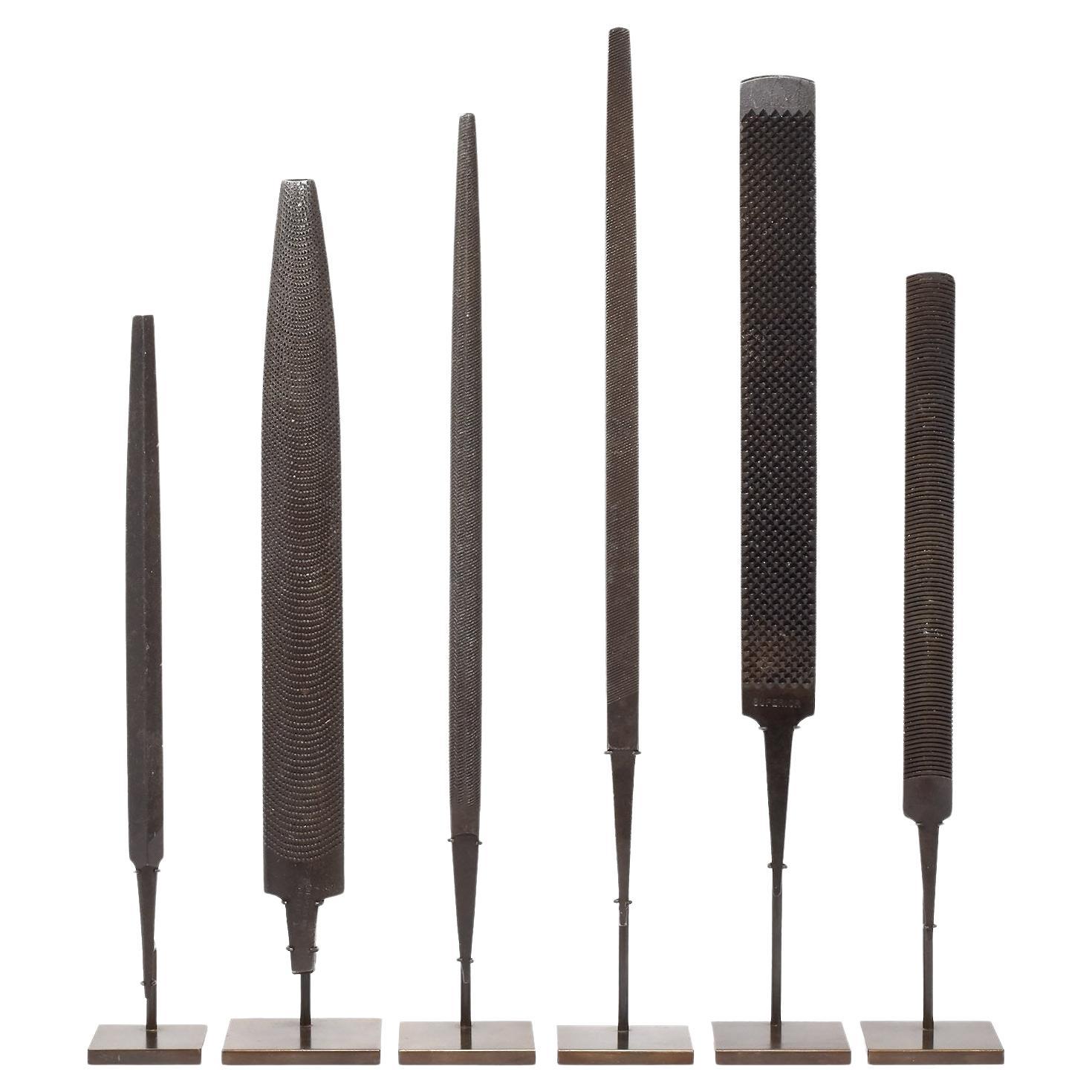 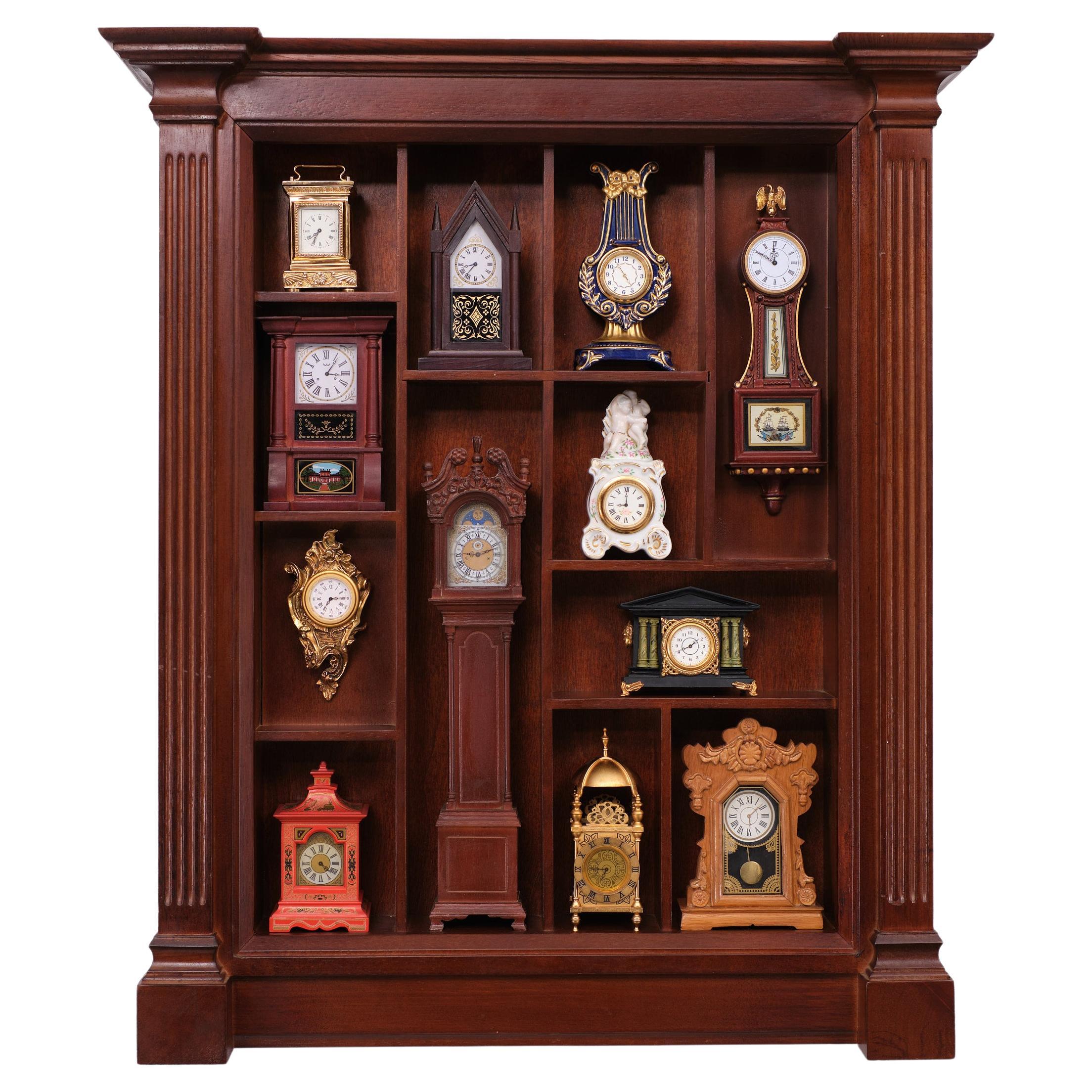 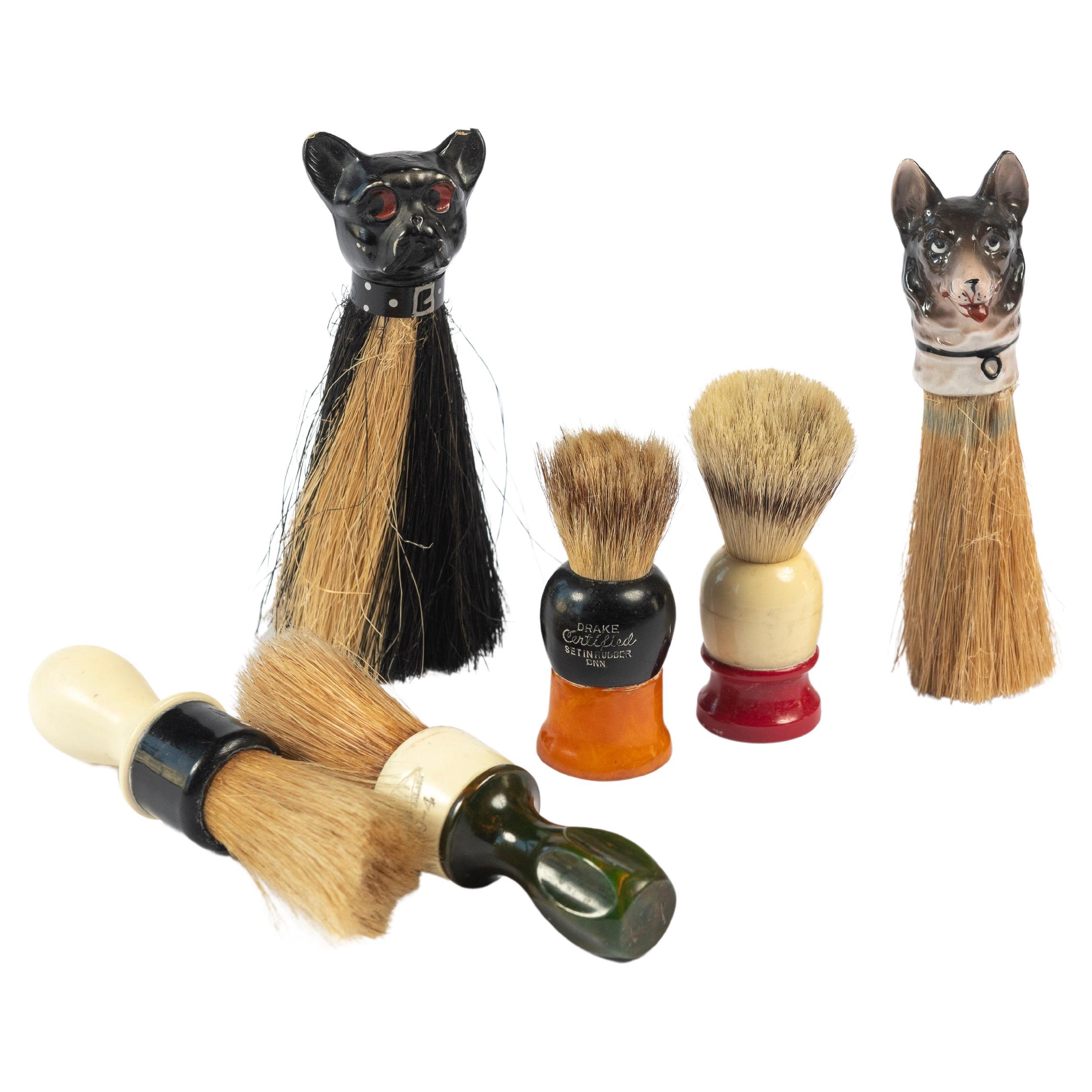 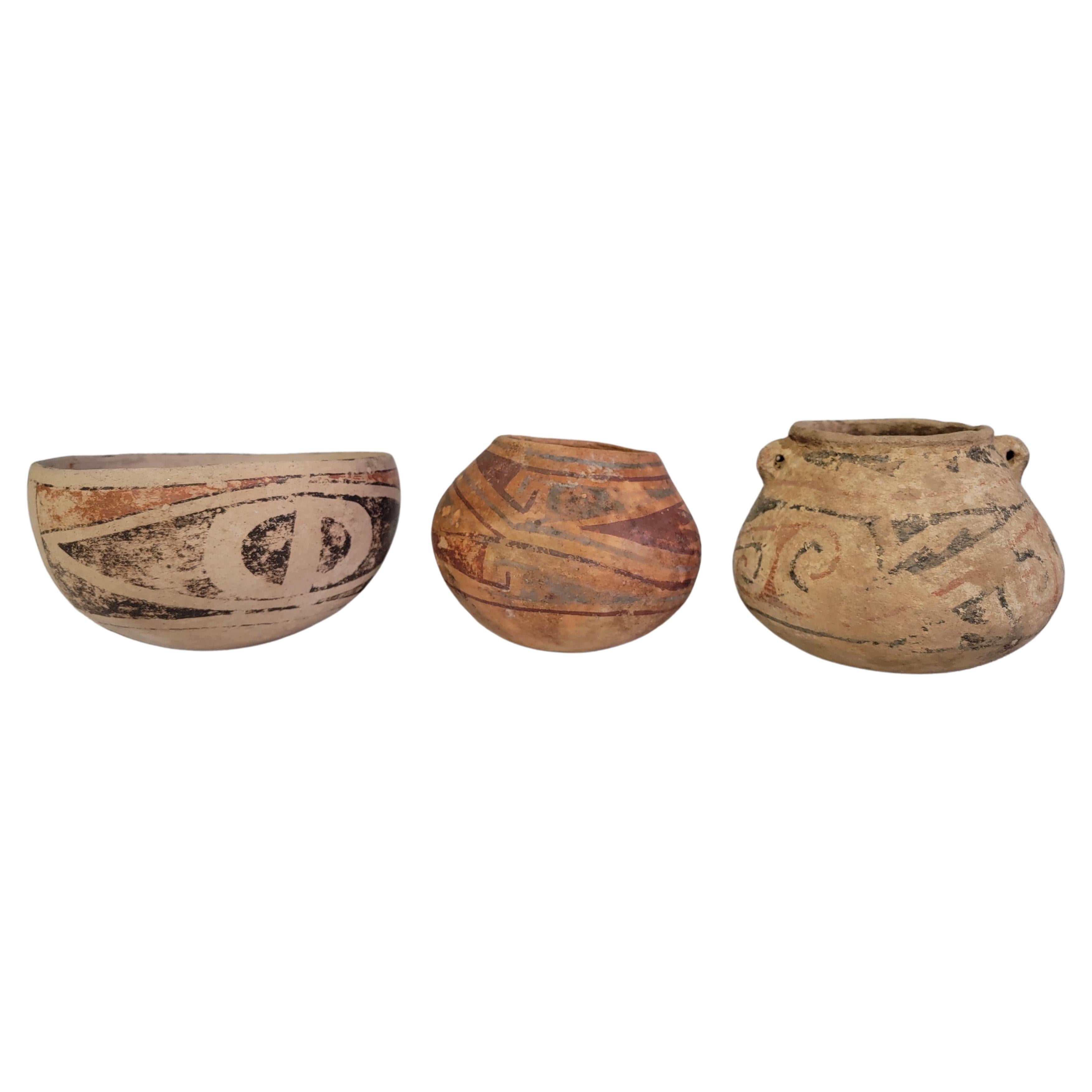 Turkish Miniature Paintings and Manuscripts from the Collection of Edwin Binney 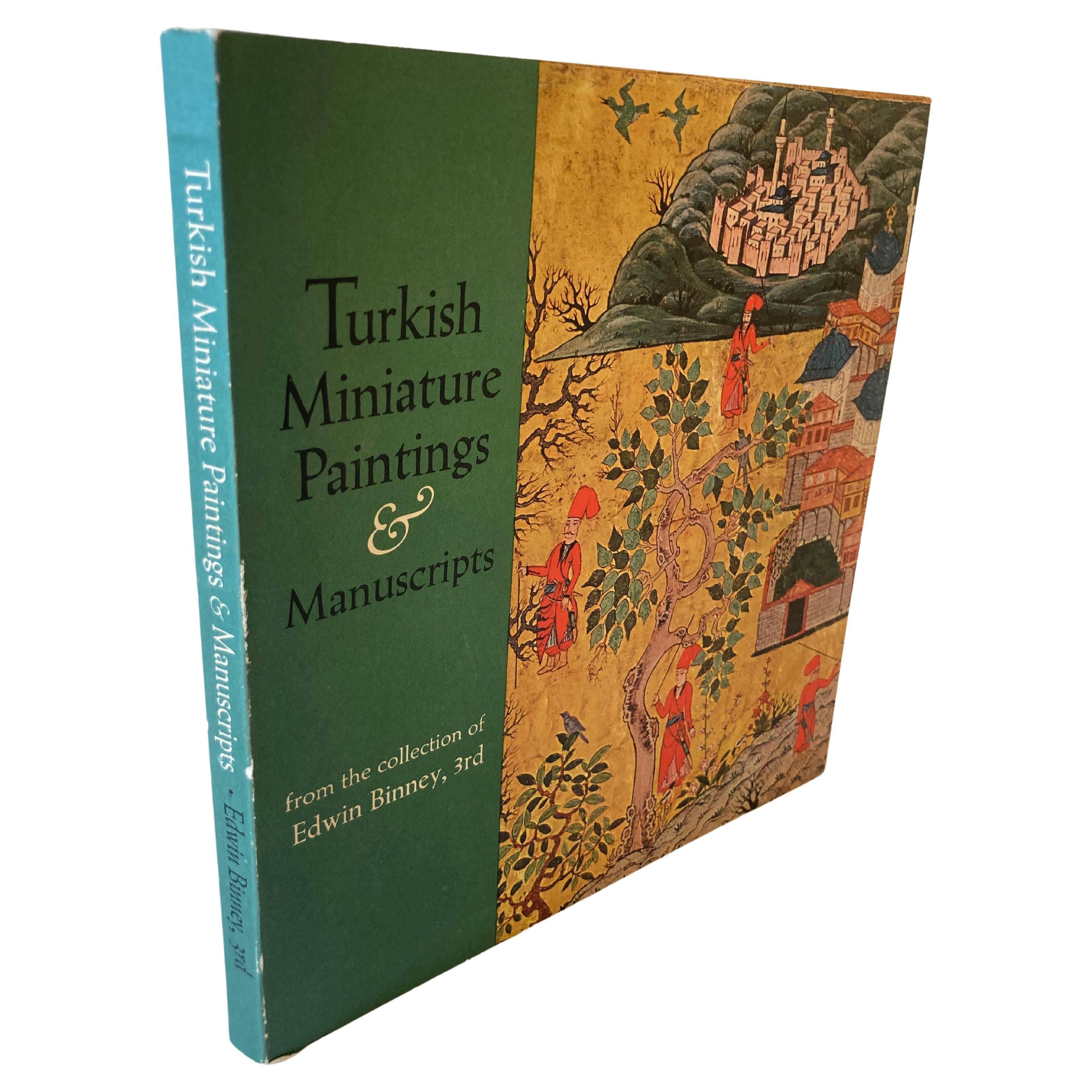 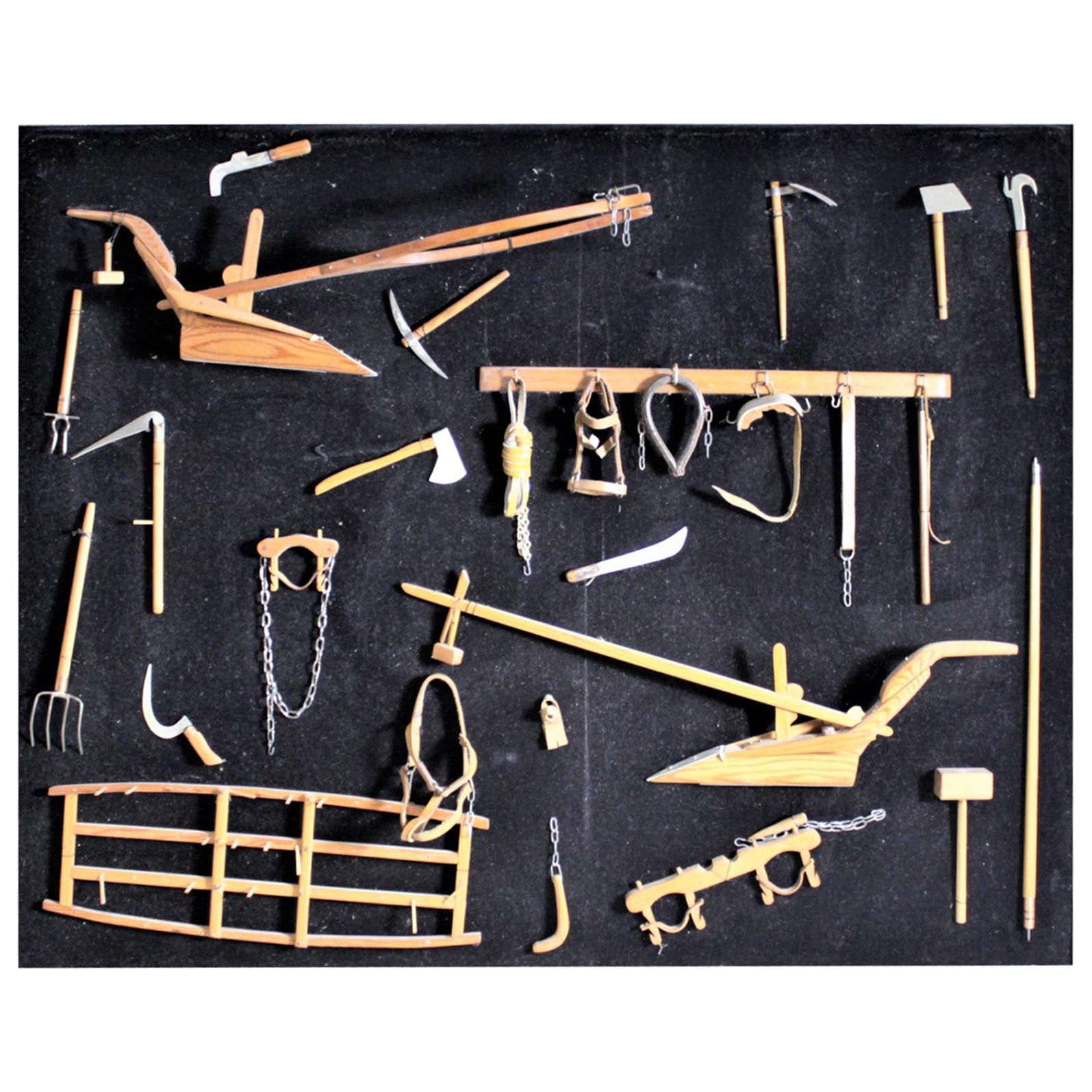 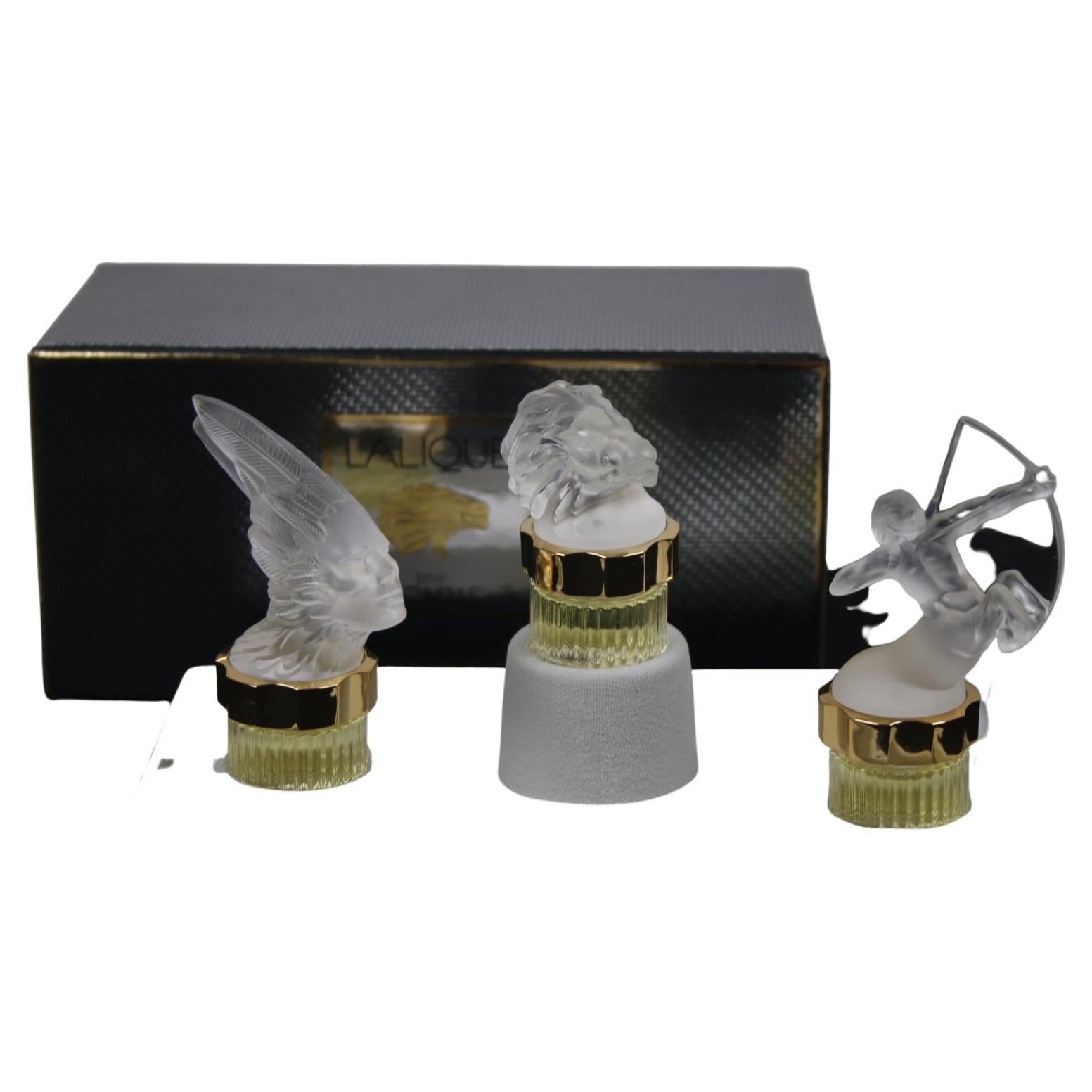 Set of Six Metal Automobiles Models from the Brooklin Collection 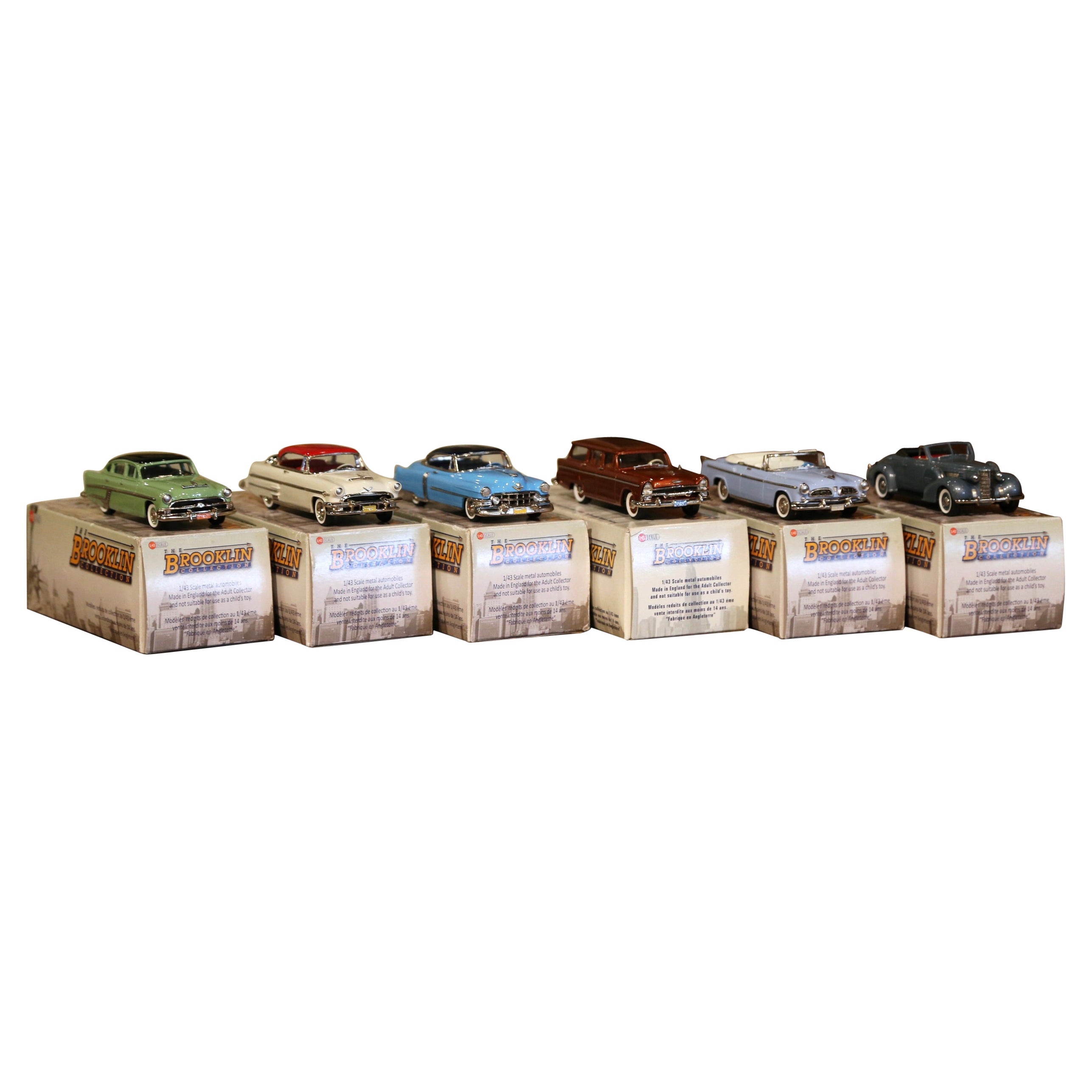 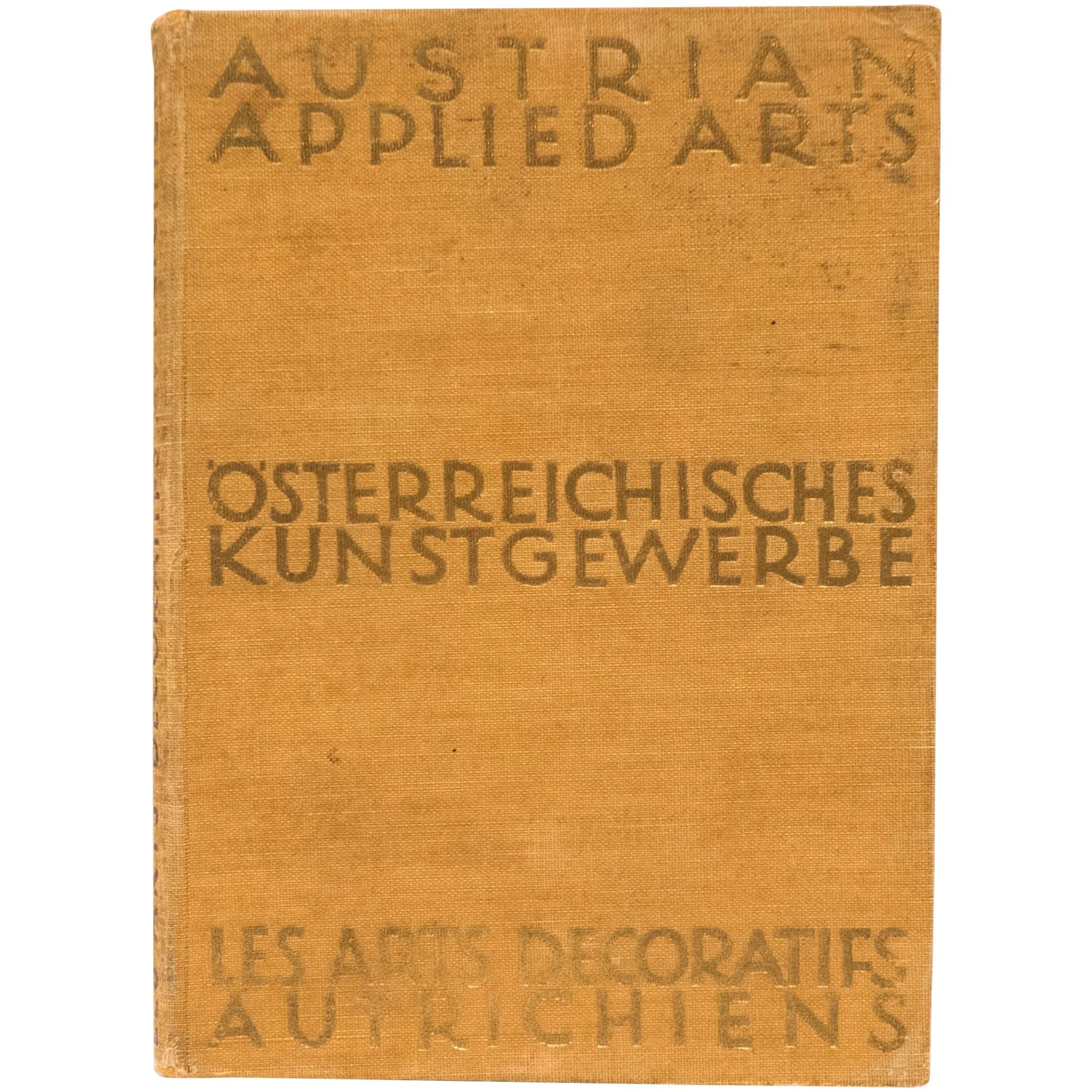 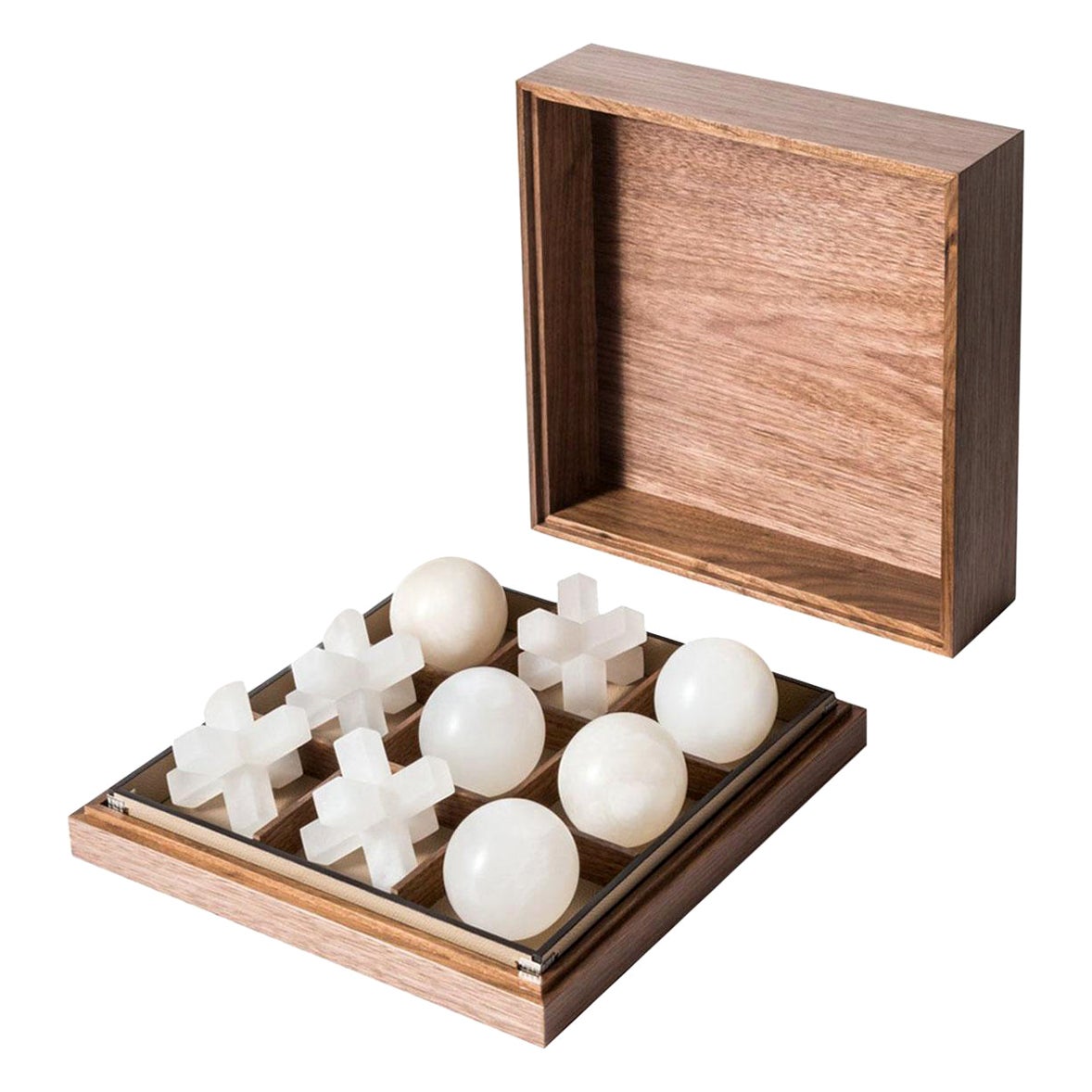 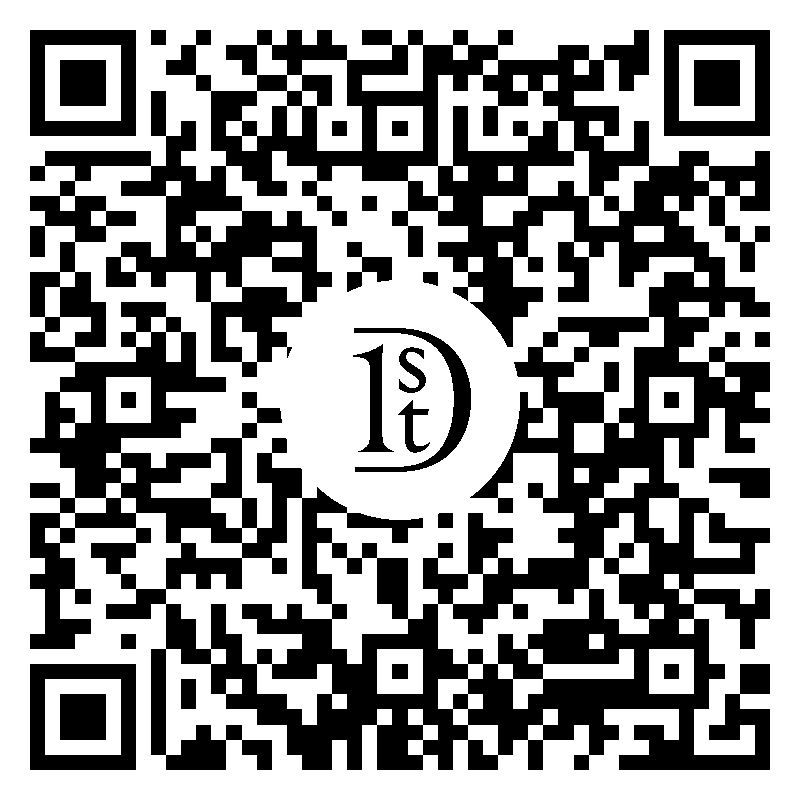 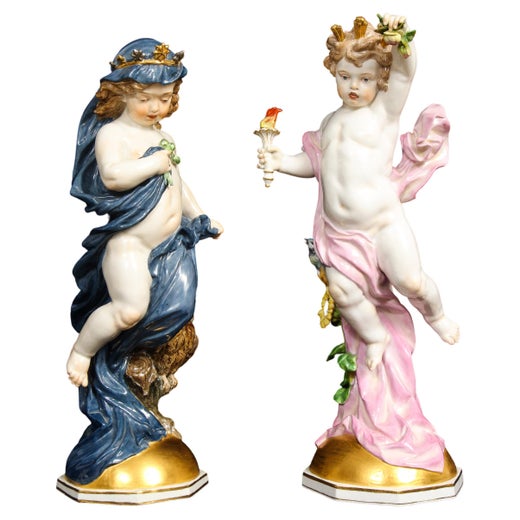 Meissen Porcelain (Staatliche Porzellan-Manufaktur Meissen) is one of the preeminent porcelain factories in Europe and was the first to produce true porcelain outside of Asia. It was established in 1710 under the auspices of King Augustus II “the Strong” of Saxony-Poland (1670–1733), a keen collector of Asian ceramics, particularly Ming porcelain.

In pursuing his passion, which he termed his “maladie de porcelaine,” Augustus spent vast sums, amassing some 20,000 pieces of Japanese and Chinese ceramics. These, along with examples of early Meissen, comprise the Porzellansammlung, or porcelain collection, of the Zwinger Palace, in Dresden.

In its first decades, Meissen mostly looked to Asian models, producing wares based on Japanese Kakiemon ceramics and pieces with Chinese-inflected decorations called chinoiserie. During the 1720s its painters drew inspiration from the works of Watteau, and the scenes of courtly life, fruits and flowers that adorned fashionable textiles and wallpaper. It was in this period that Meissen introduced its famous cobalt-blue crossed swords logo — derived from the arms of the Elector of Saxony as Arch-Marshal of the Holy Roman Empire — to distinguish its products from those of competing factories that were beginning to spring up around Europe.

During the same period, head modeler Joachim Kändler (1706–75) began crafting delicate porcelain figures derived from the Italian commedia dell’arte. Often used as centerpieces on banquet tables and decorated to reflect the latest fashions in courtly dress for men and women, these figurines were popular in their day, and are still considered among Meissen’s most iconic creations. Kändler also created the Swan Service, which, with its complex low-relief surface design and minimal decoration is considered a masterpiece of Baroque ceramics.

Find a collection of authentic Meissen Porcelain on 1stDibs.