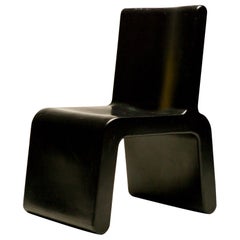 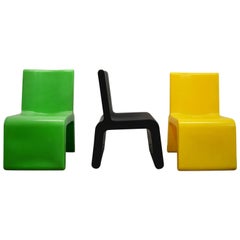 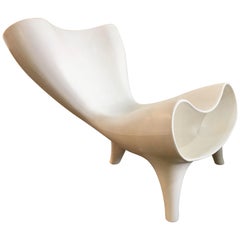 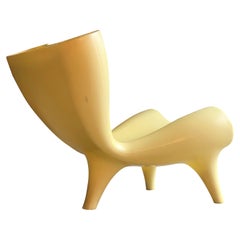 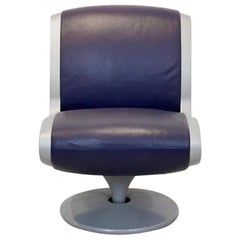 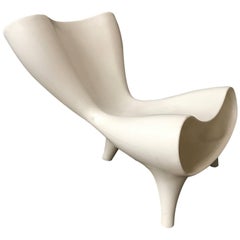 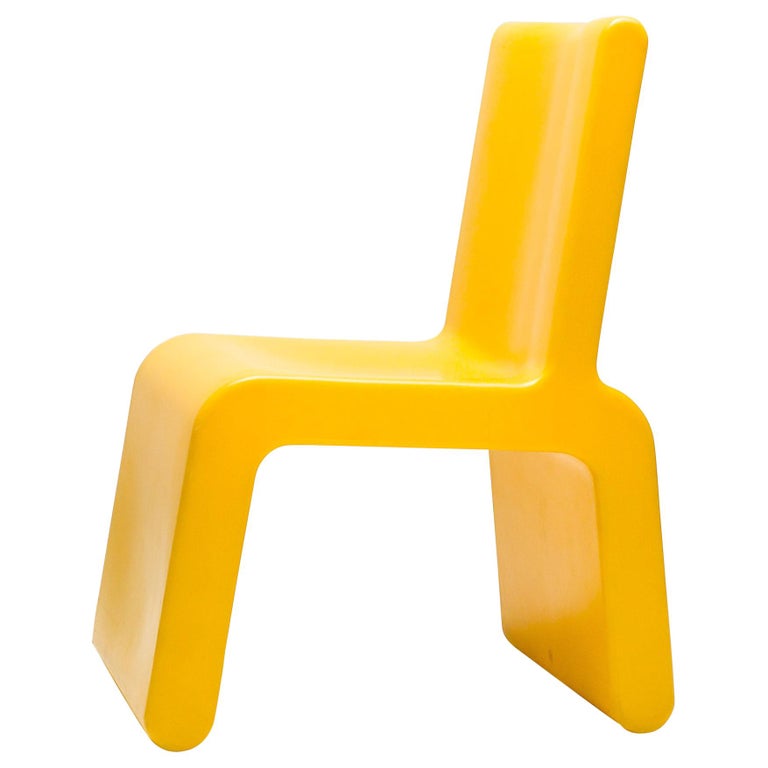 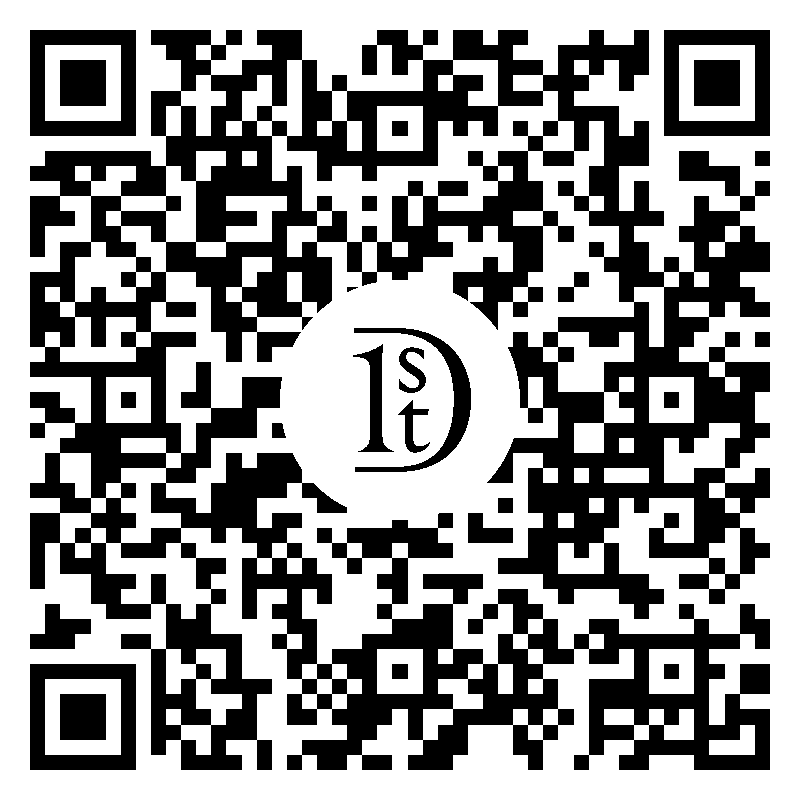 Designed by Marc Newson for WL&T, the shop concept of the Belgian fashion designer Walter van Beirendonck, 'Wild & Lethal Trash'. Reference; Marc Newson by Alice Rawsthorn. Signed with molded manufacturer’s mark. We do have a black one as well.

With his sleek, glossy and dynamic designs, Marc Newson creates cutting-edge work that embodies notions of speed, luxury and progress. His work—be it his now-iconic Event Horizon table, an Italian speed boat, Nike shoes, or an Ikepod wristwatch—manifests a jet-set lifestyle redefined for the 21st-century.


A Sydney native, he lived in Tokyo for several years, and currently resides in London. Newson has created everything from furniture and jewelry to sneakers and dish racks. Given his globetrotting lifestyle, it’s easy to see why one of his best-known designs is the Lockheed lounge chair—a curvy, pod-shaped piece crafted from the same riveted aluminum that encases airplanes. You may also have spotted one of Newson’s many collaborations with luxury fashion houses—such as Louis Vuitton and Hermès—in a first-class departure lounge.


One of the most influential (and certainly one of the most prolific) industrial designers of the late 20th and early 21st centuries, Newson preaches the gospel of good design with messianic fervor. His work appears in dozens of museum collections around the world, and consistently fetches high prices at auction. Newson has long been captivated by the space-age modernism of the early sixties—indeed, his famed Embryo chair would fit right into the Jetsons’ living room. With such a long and impressive list of futuristic design bona fides, as you will see on these pages, Marc Newson is clearly a designer on the move.