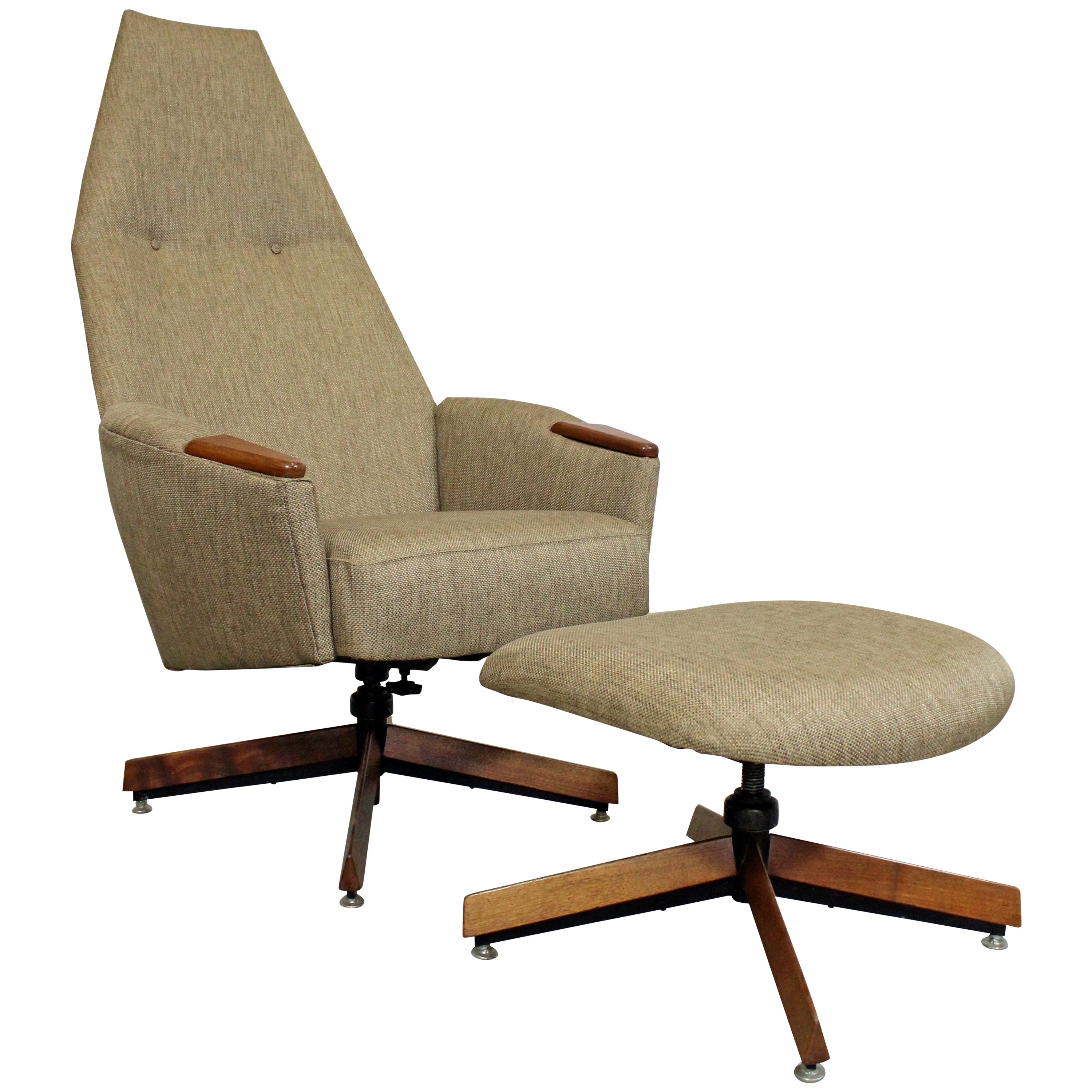 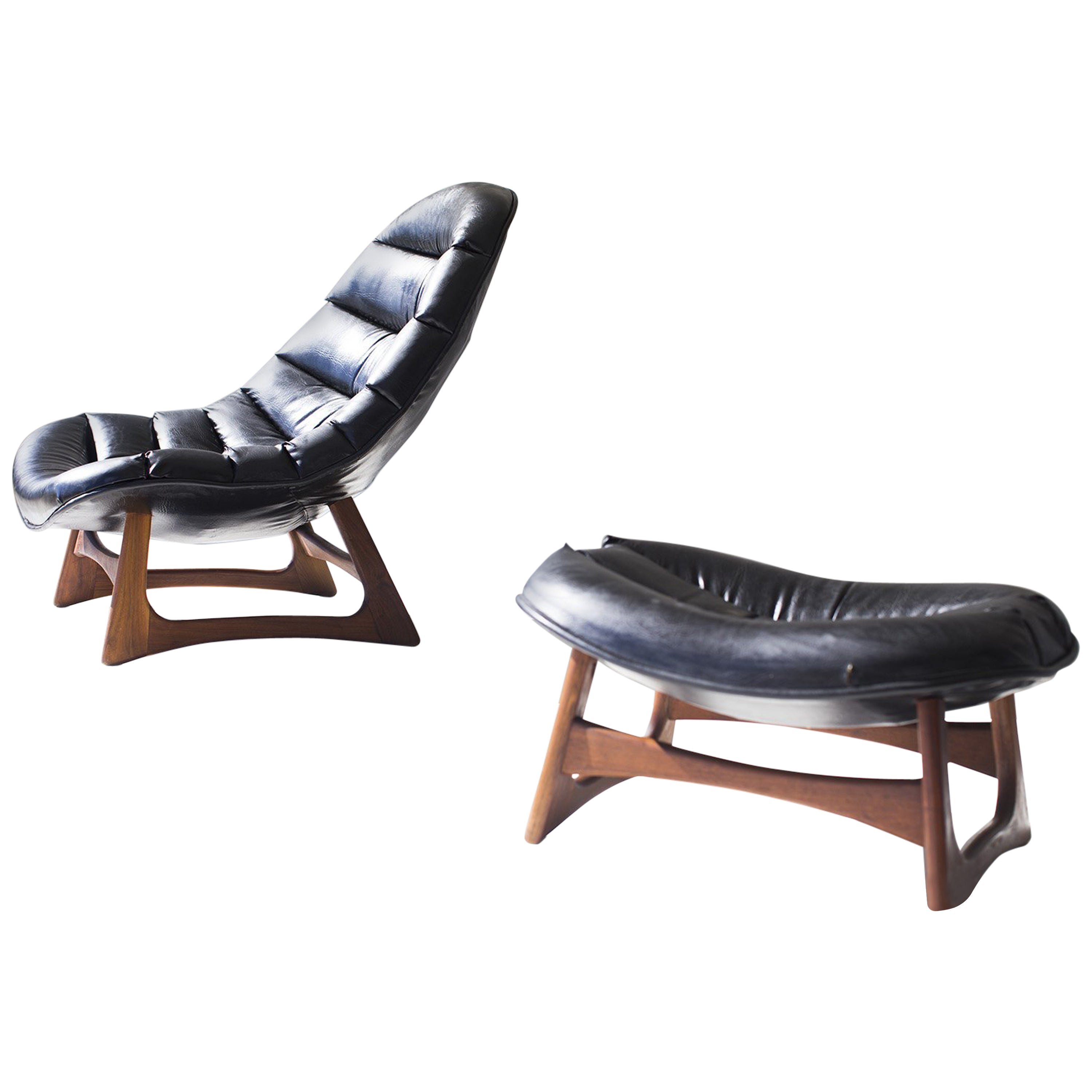 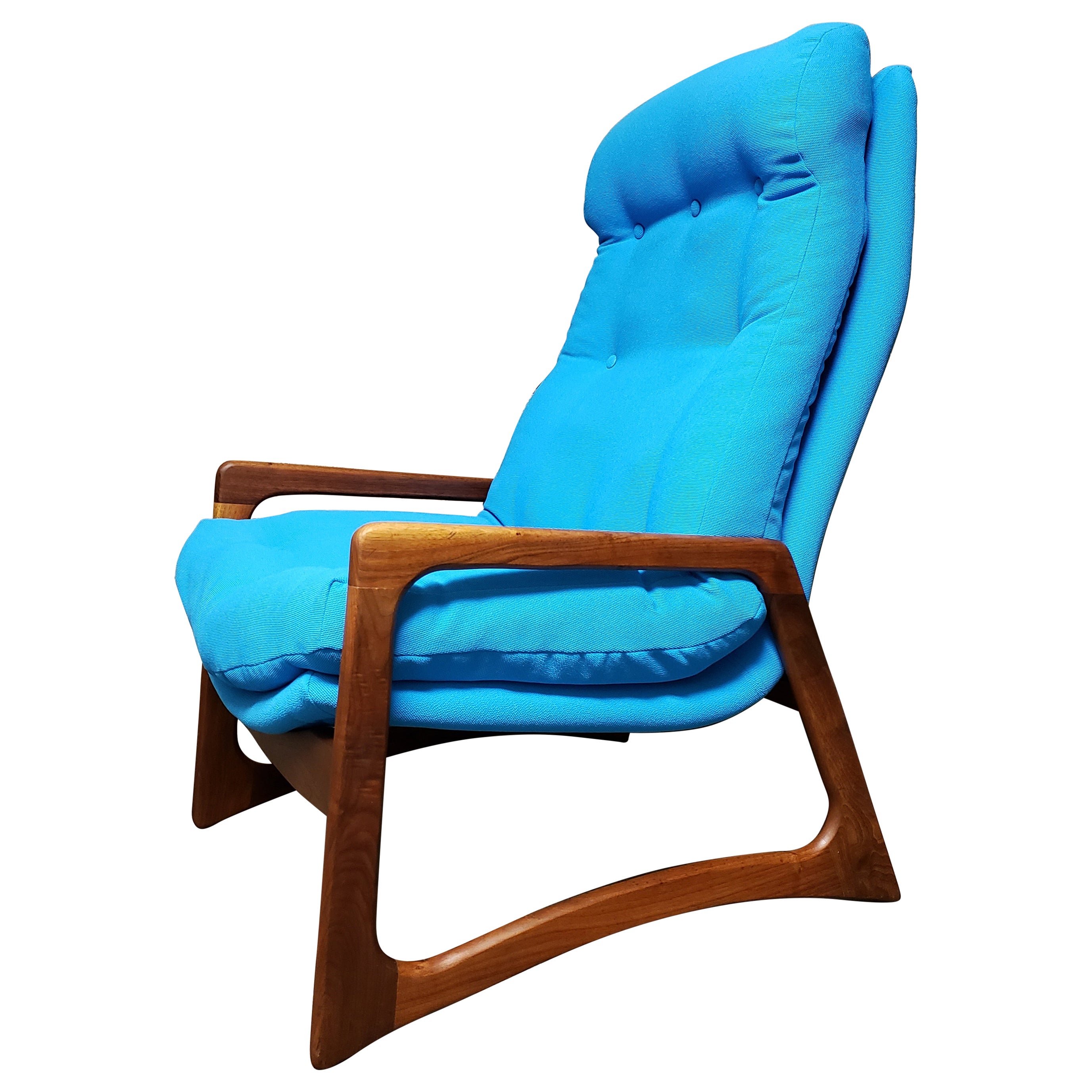 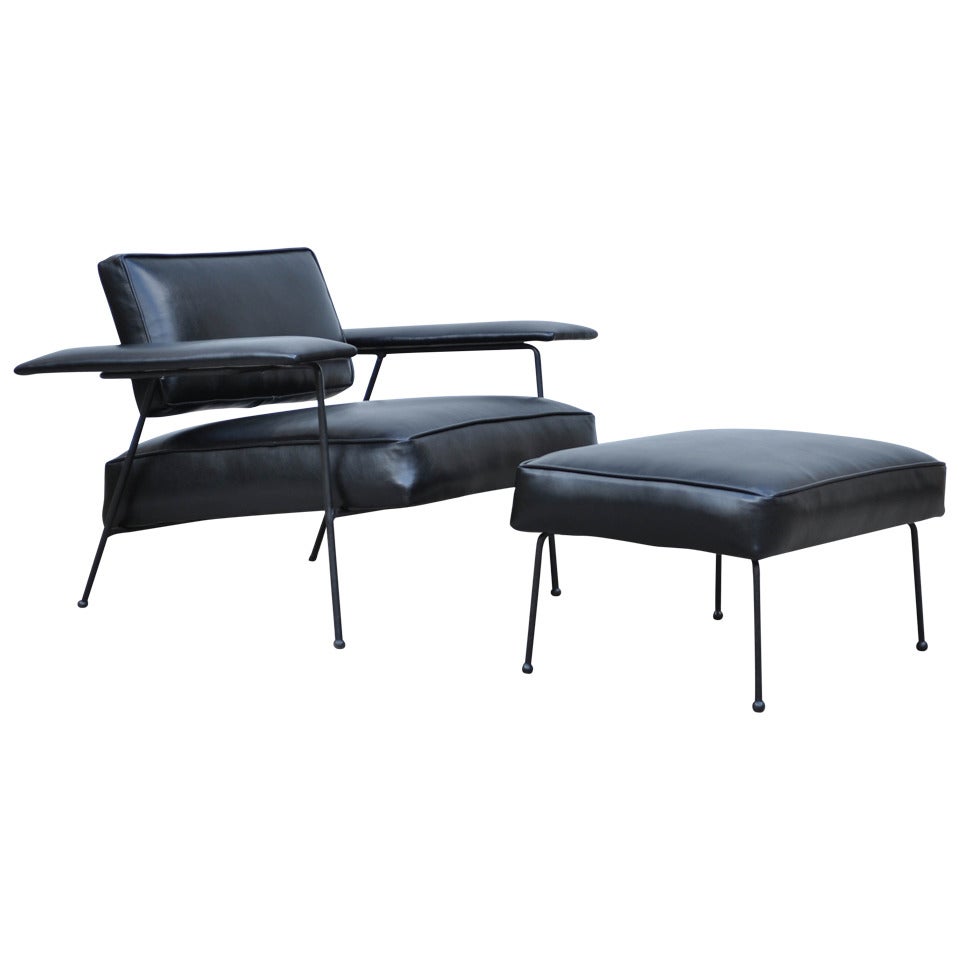 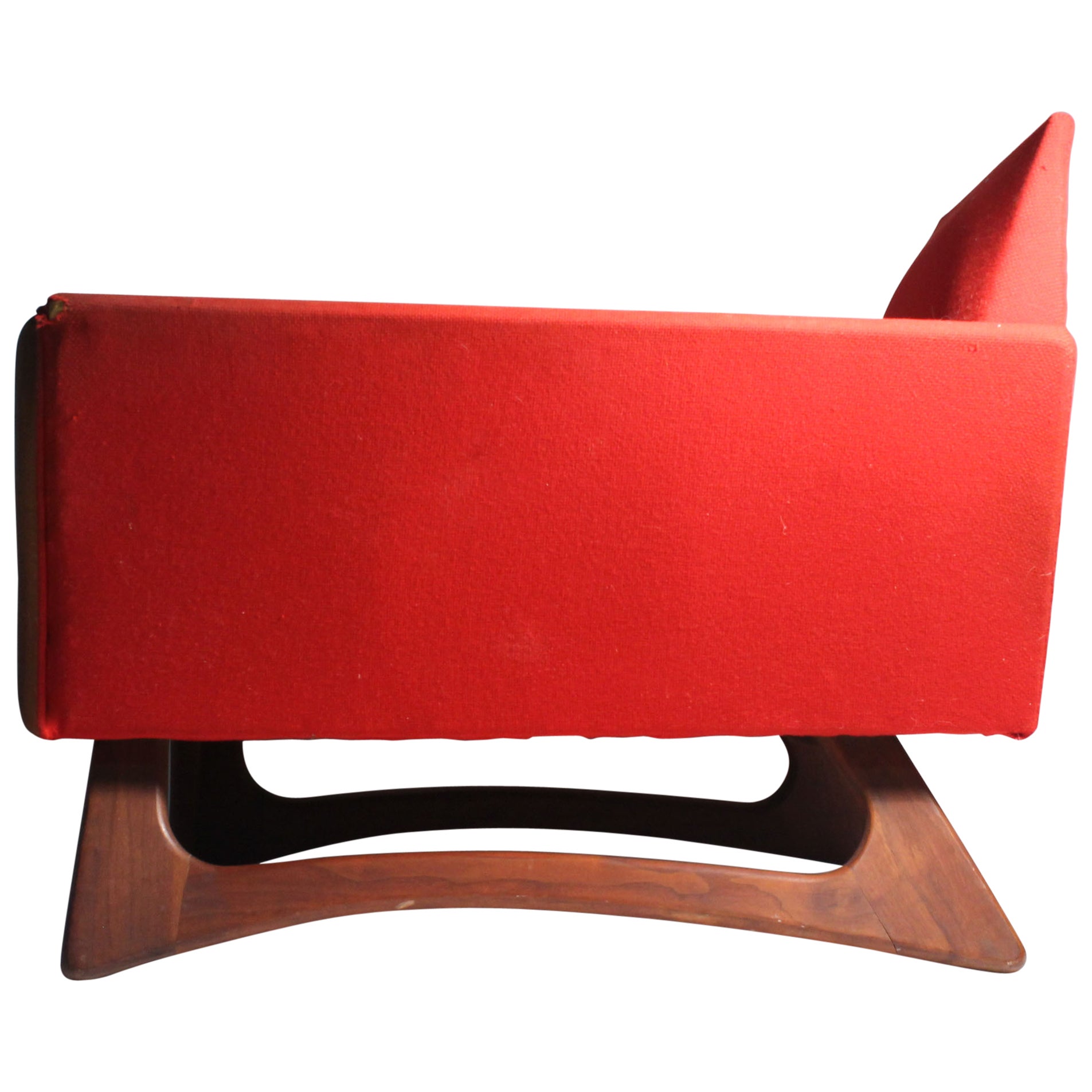 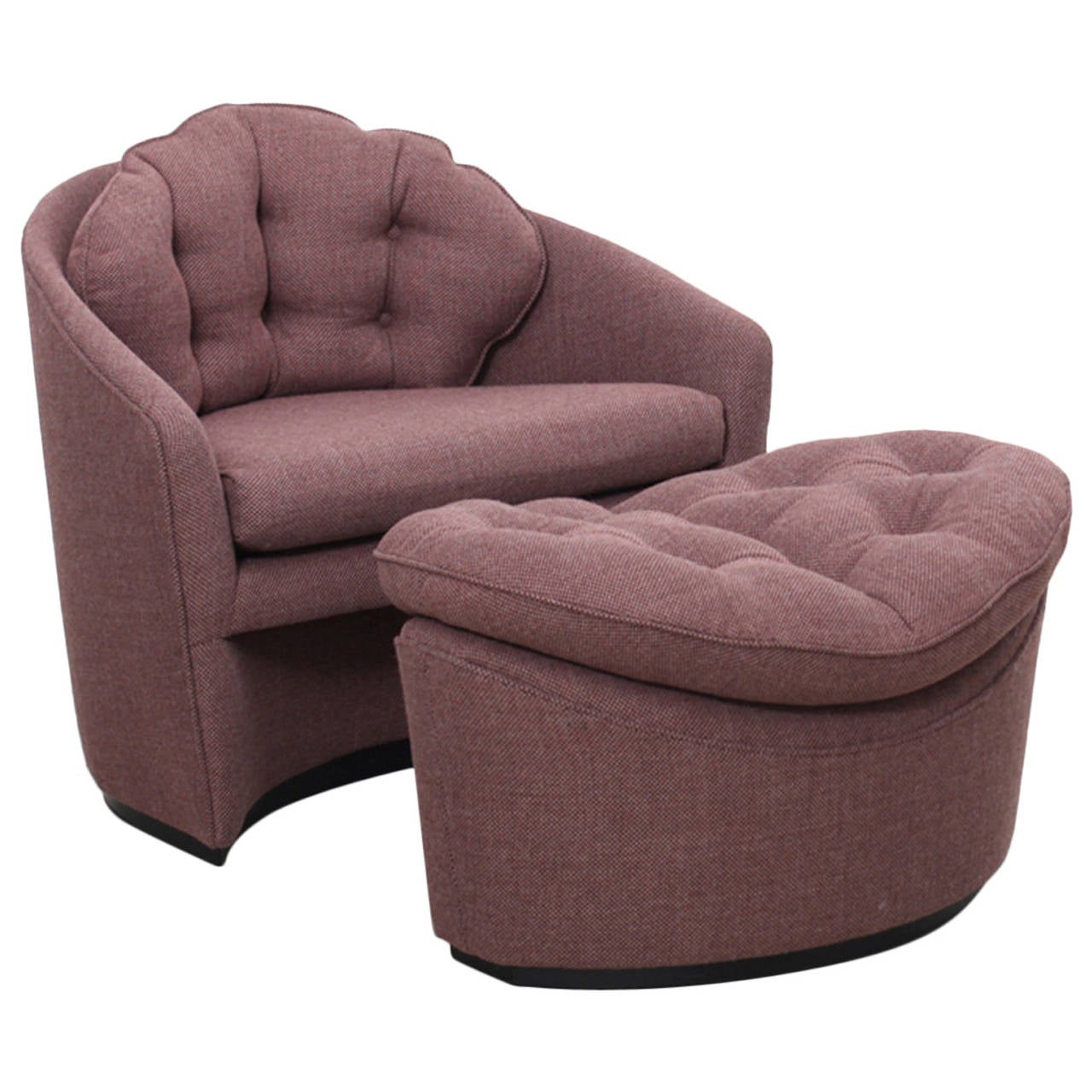 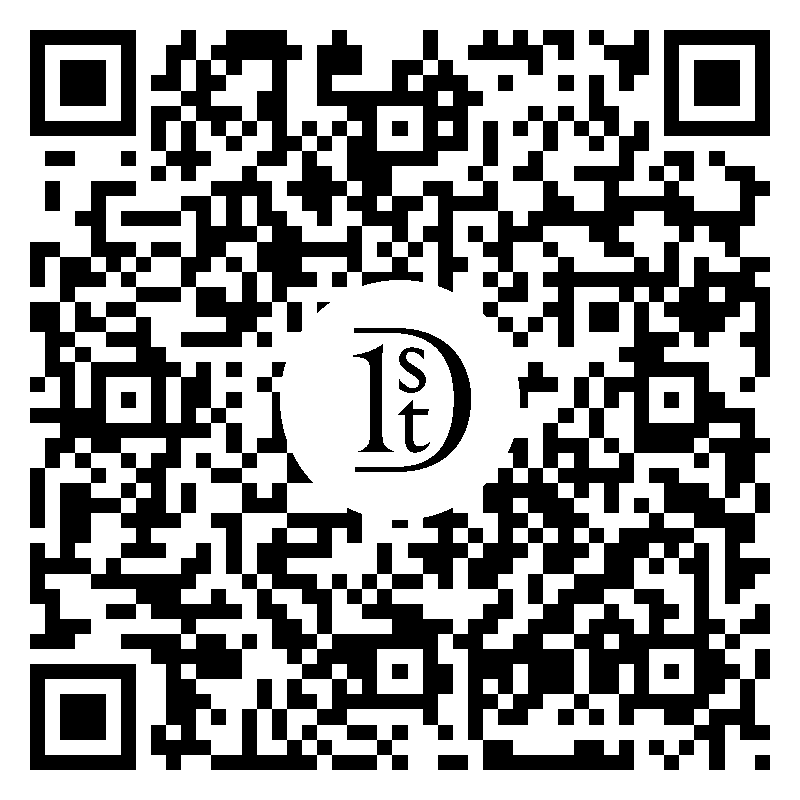 Pearsall studied architectural engineering at the University of Illinois before opening his Pennsylvania furniture company, Craft Associates, in 1952, and that training shows in many designs. A Pearsall trademark, for example, is a lounge chair with an exceptionally tall, trapezoidal back, which give the pieces a skyscraper-like silhouette. Pearsall also had a talent for so-called “gondola” sofas — long, low-slung pieces with upswept ends. Many of Pearsall’s sofas and chairs are supported not by legs, but on gently arced walnut skids.

Pearsall also had a gift for tables, in particular glass-topped side and coffee tables with frames that have the look of an Alexander Calder stabile. As you will see from the offerings on these pages, Adrian Pearsall had flair, and his work adds an attention-getting, sculptural exclamation point to any décor.

About the Seller
5 / 5
Located in Oak Harbor, OH
Platinum Seller
These expertly vetted sellers are 1stDibs' most experienced sellers and are rated highest by our customers.
Established in 2008
1stDibs seller since 2013
187 sales on 1stDibs
Typical response time: <1 hour
More From This Seller
View All From Seller