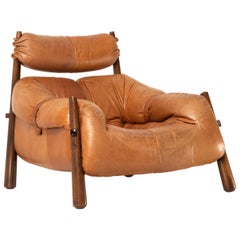 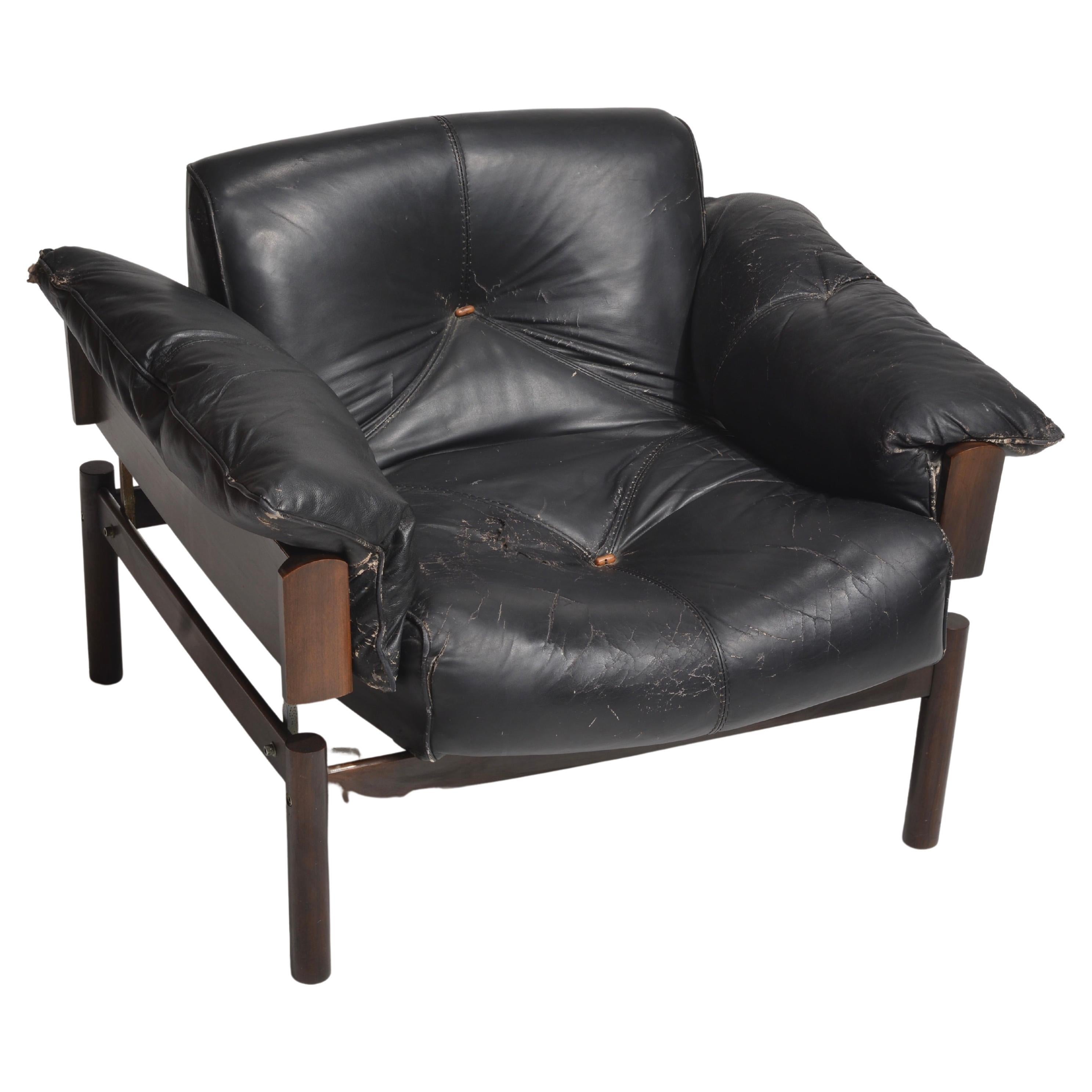 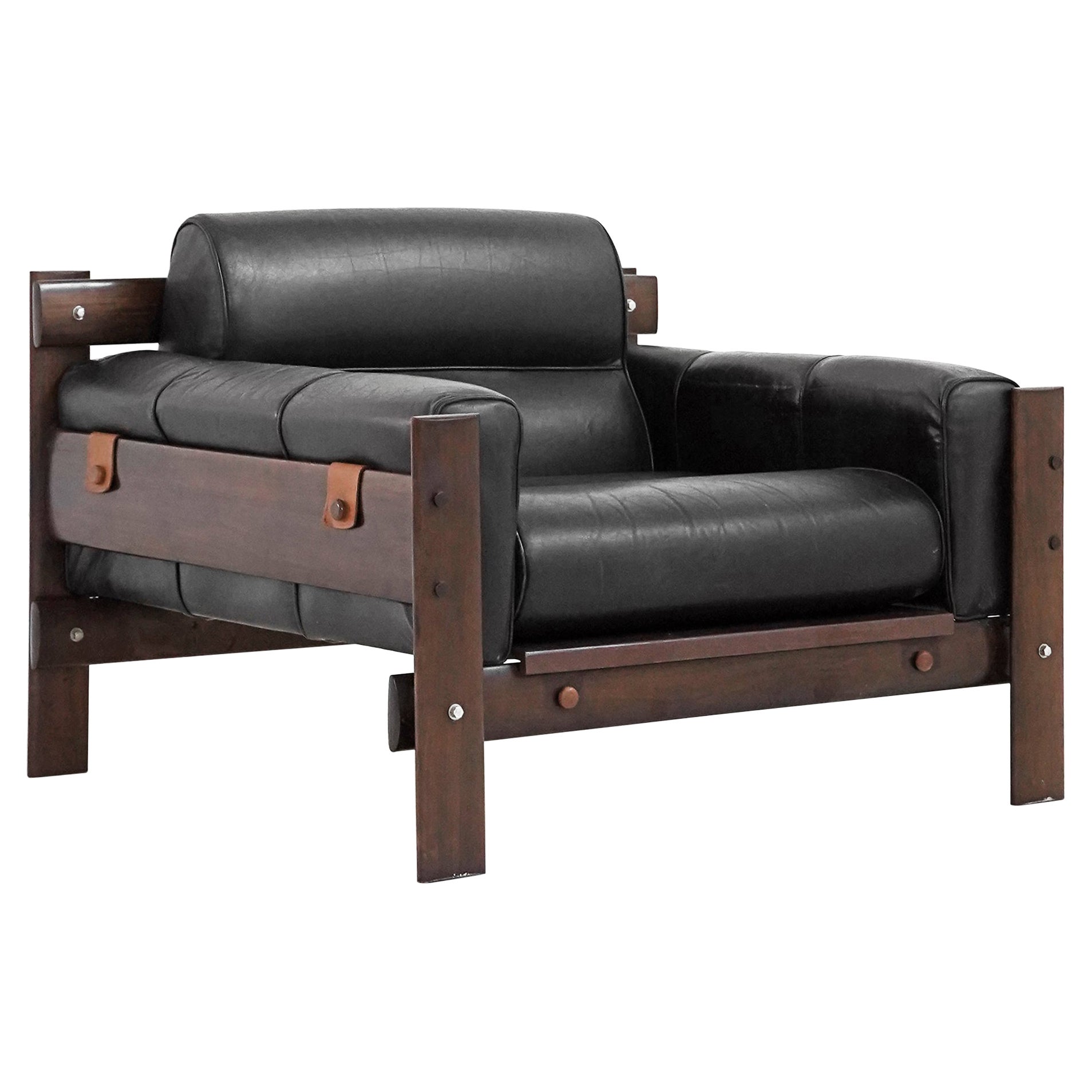 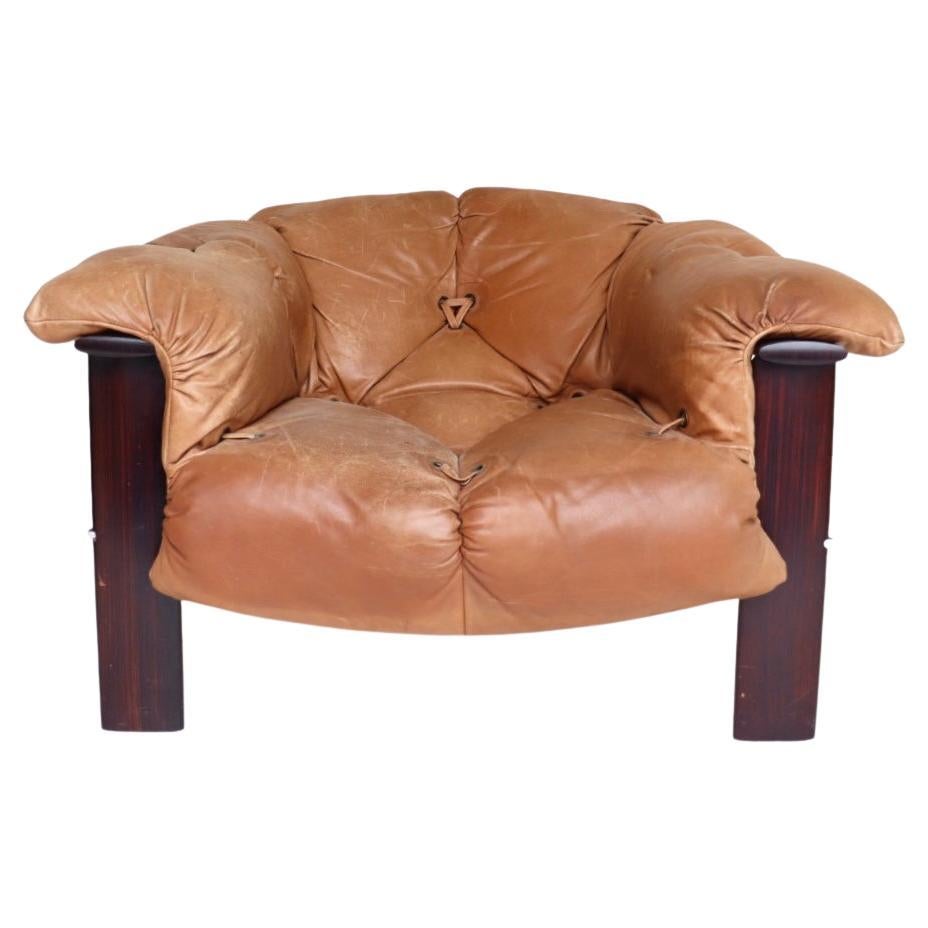 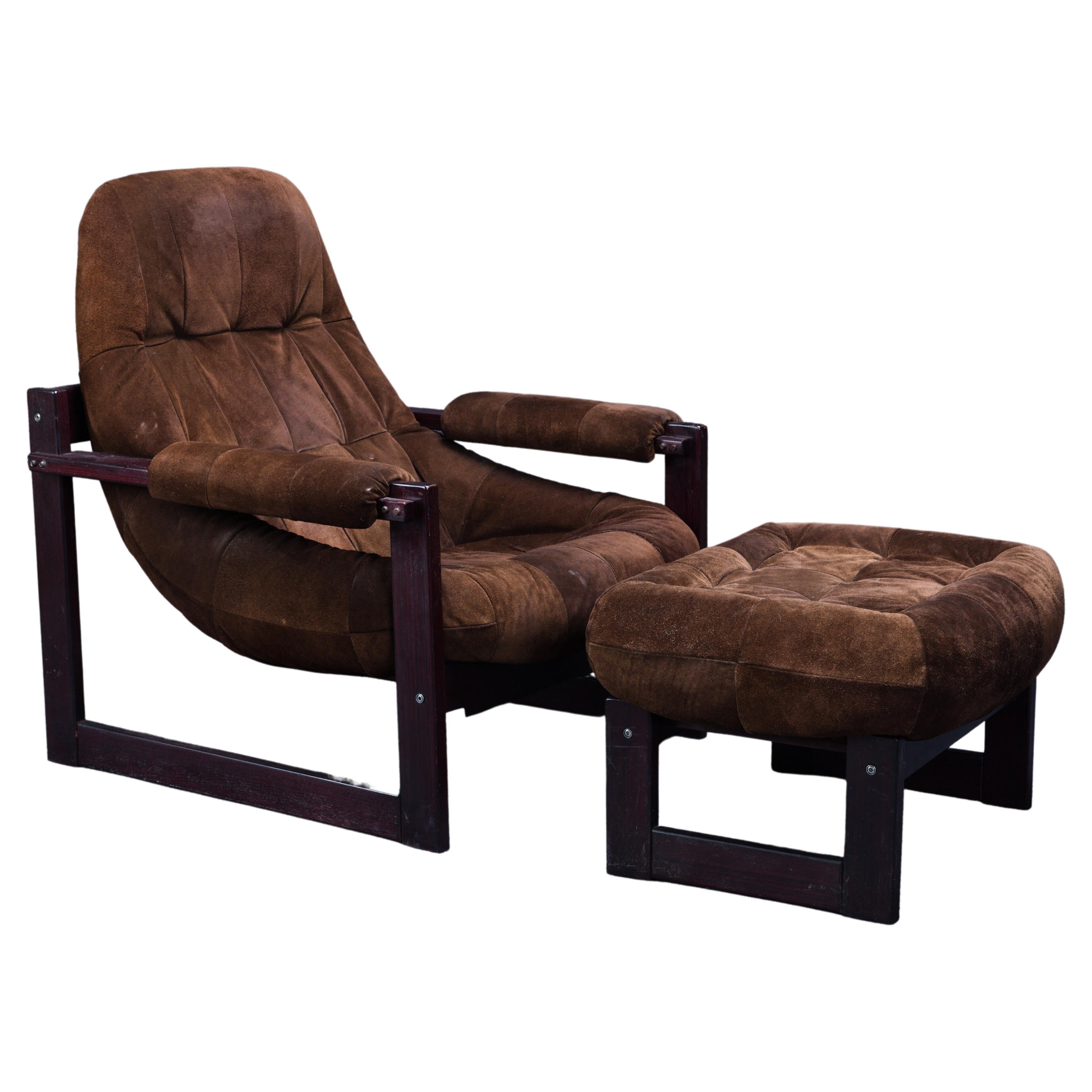 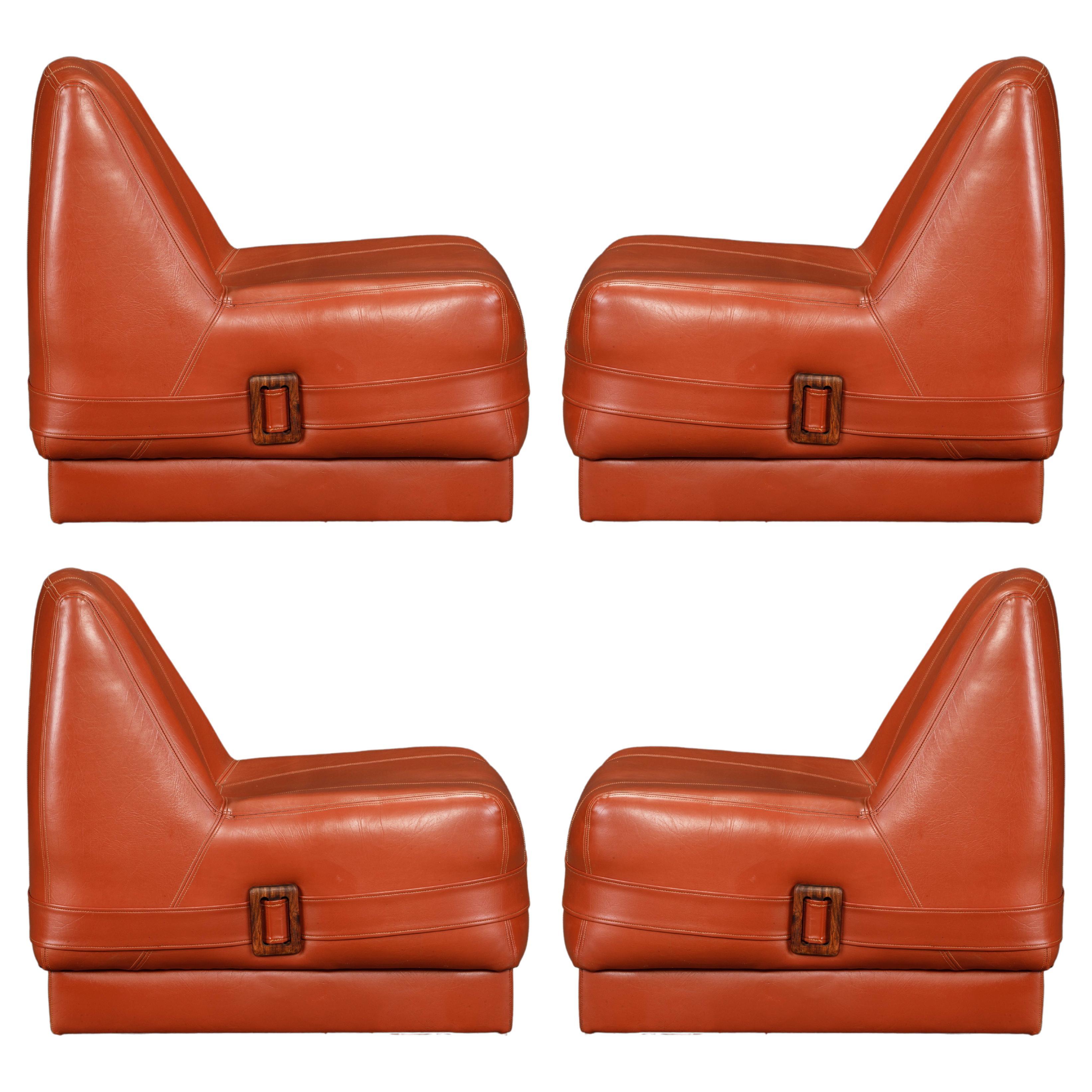 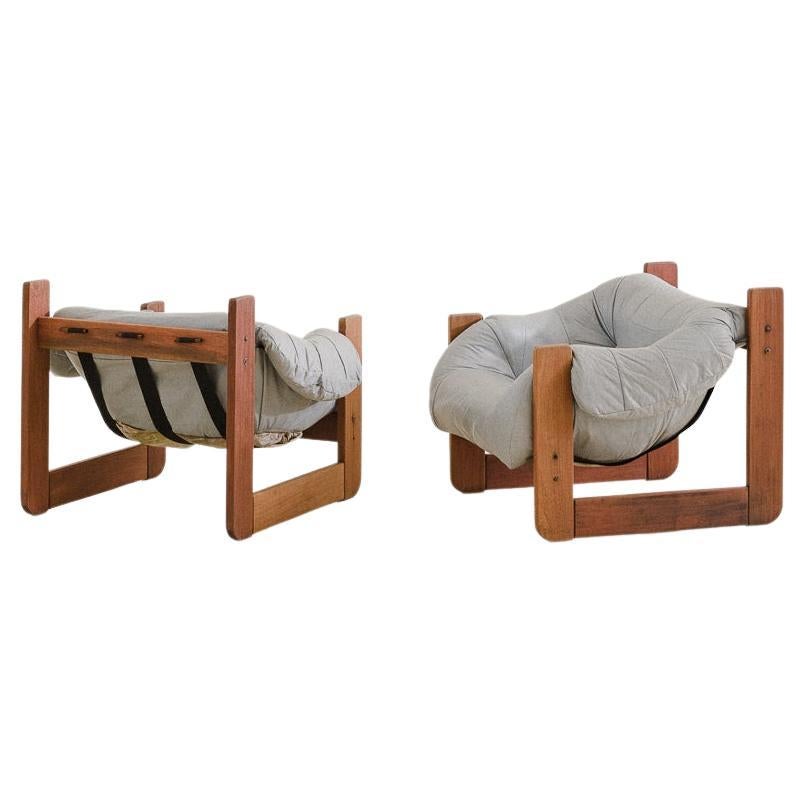 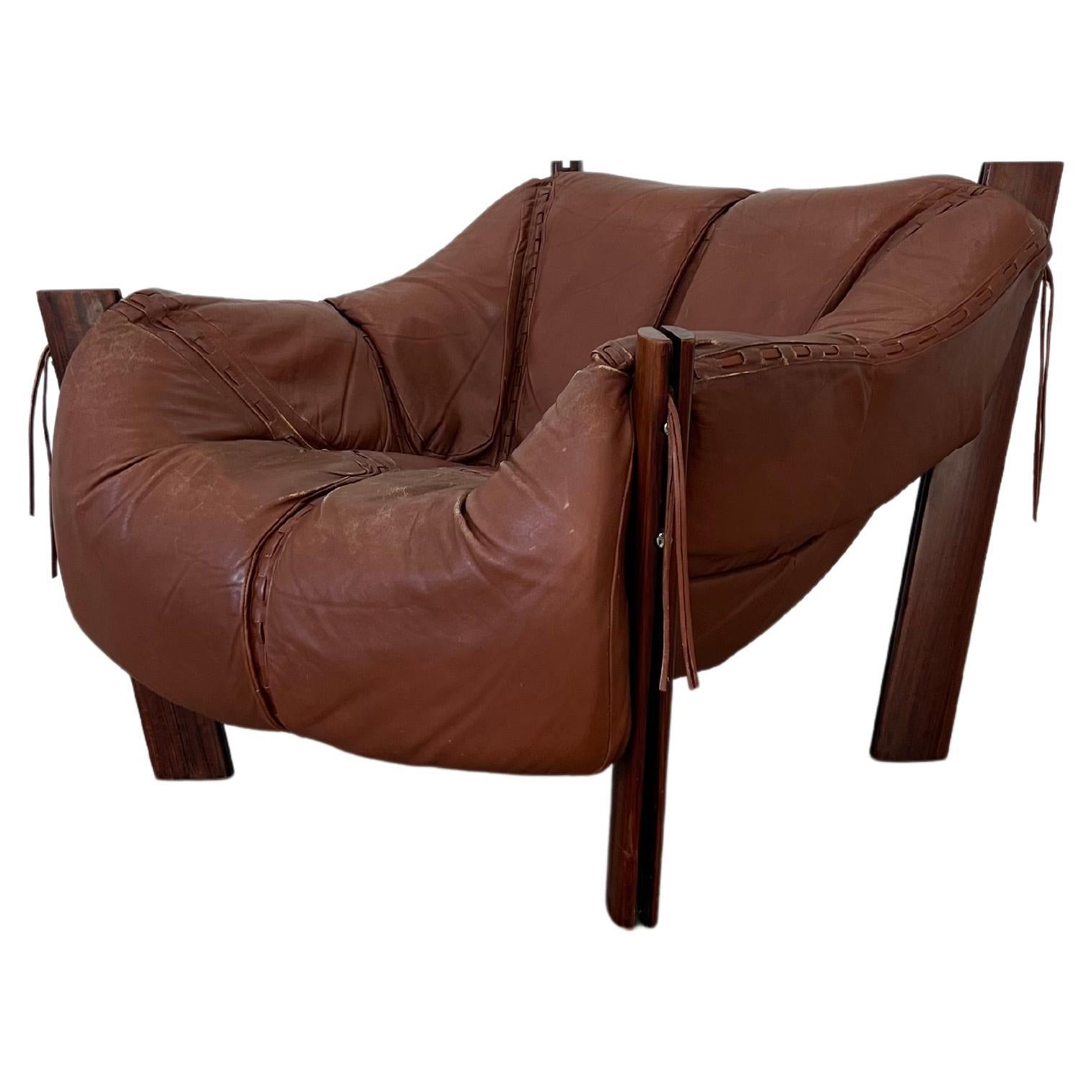 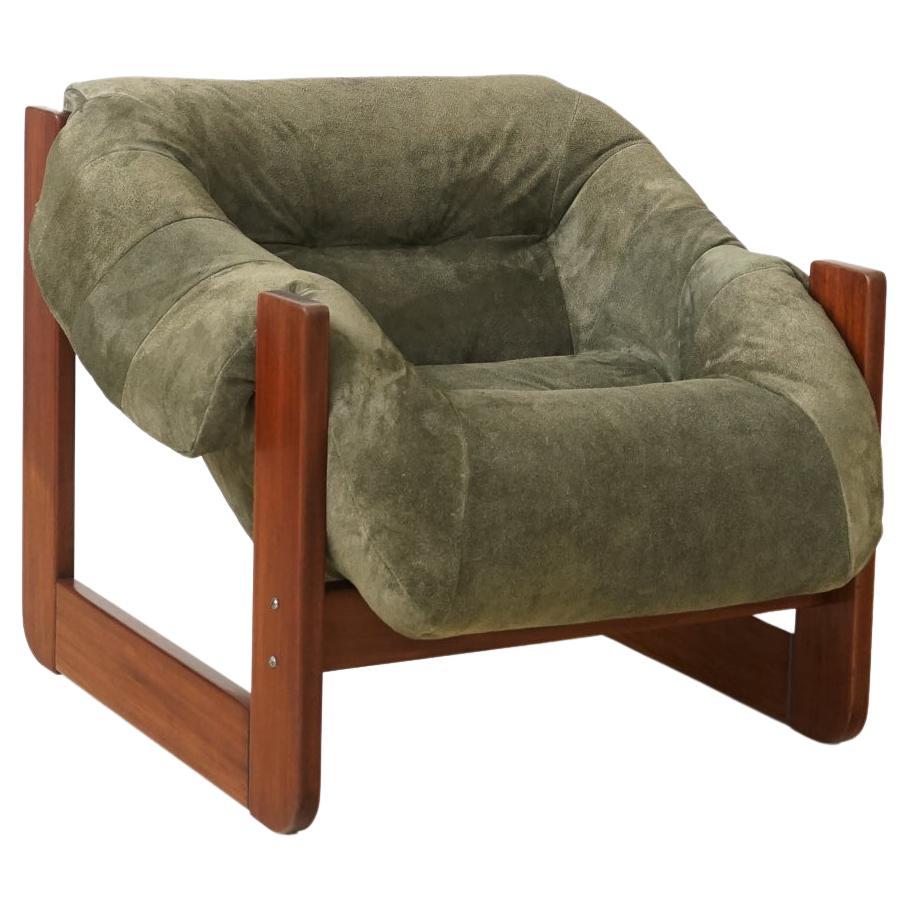 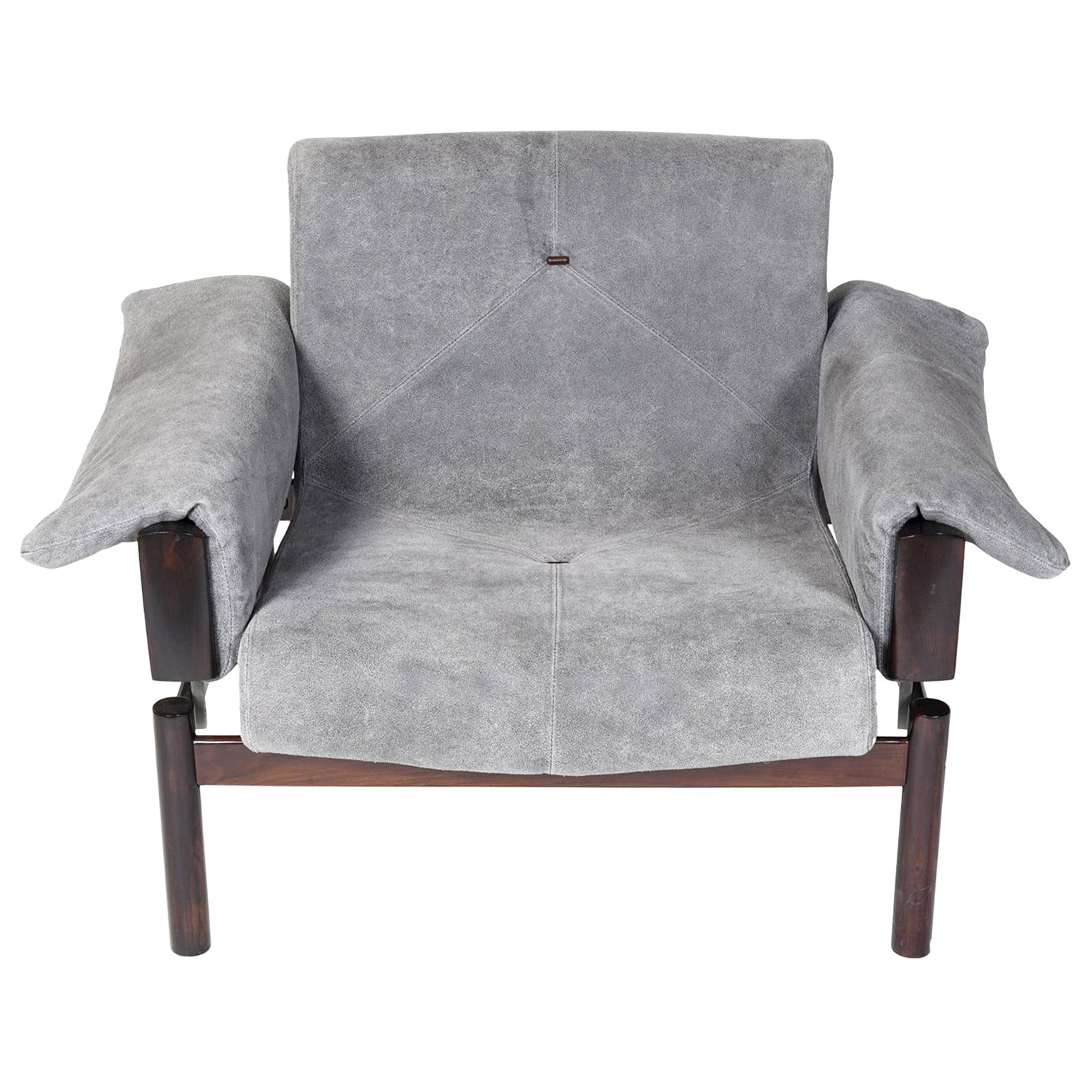 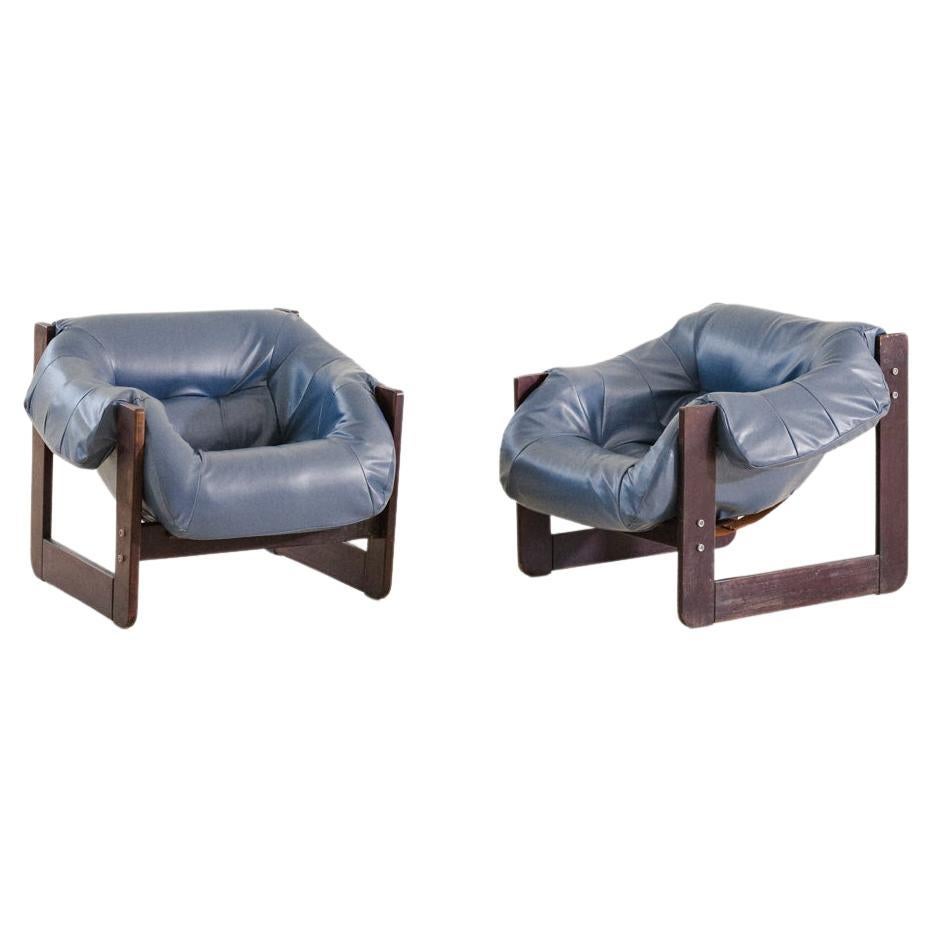 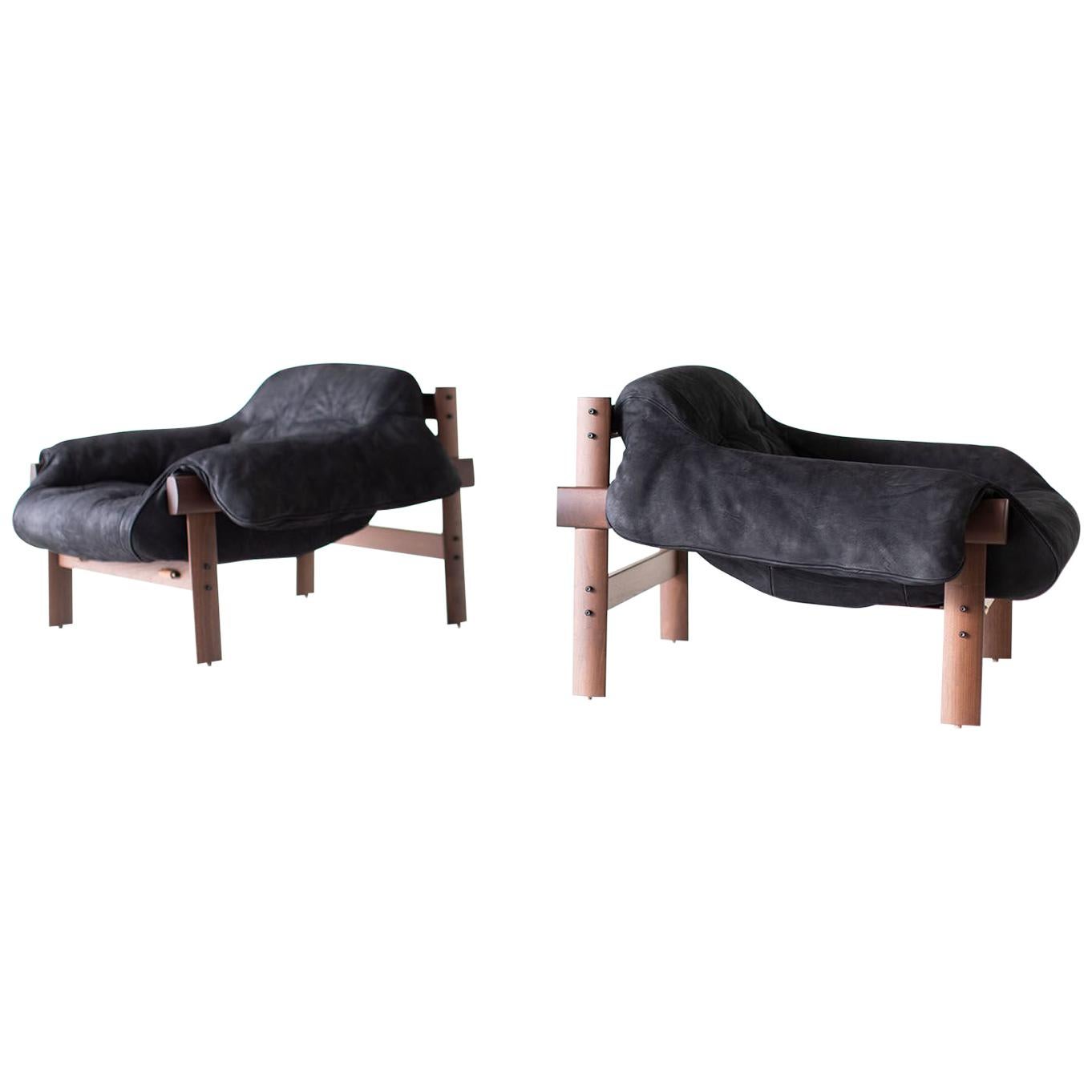 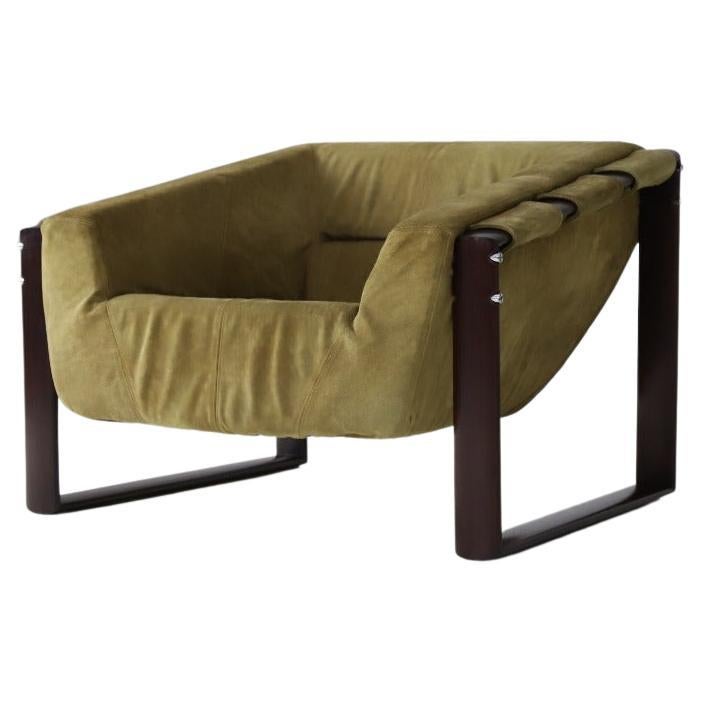 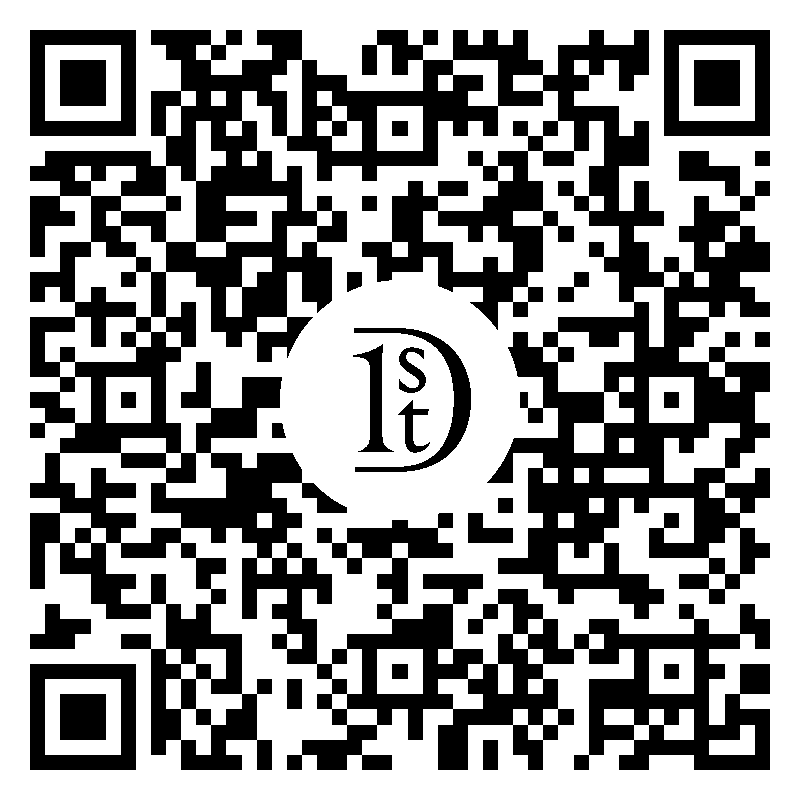 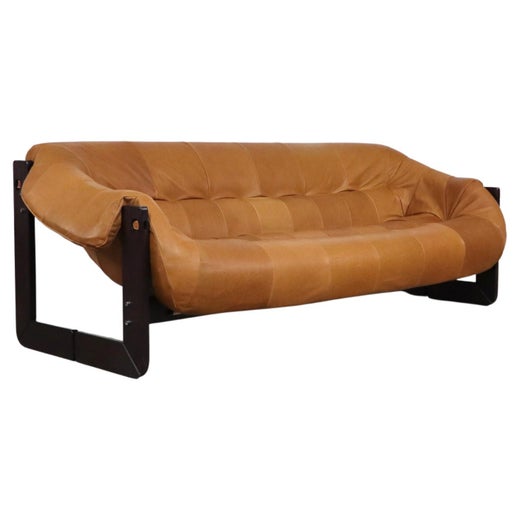 When it comes to mid-century furniture, the innovative work of the Brazilian Modernists has often been overlooked, including the designs of prolific maker Percival Lafer. Lafer studied architecture at São Paulo’s Universidade Mackenzie. After he graduated, his father passed away suddenly, leaving a furniture business that Lafer took over with his brothers.

Taking up the mantle, Lafer made the jump from architecture to furniture design in 1961, putting a focus on thoughtfully designed pieces available at affordable prices. That year, he introduced his supremely popular MP-1 chair, a plush piece of furniture made with iron and wood that he has riffed on throughout his entire career. The silhouettes of his lounge chairs, armchairs and other seating were distinct from streamlined American and European mid-century modernism, taking on casual, puffed forms thanks to his use of polyurethane layers as padding. He combined such contemporary industrial materials with local natural ones, namely Brazilian hardwoods, which delighted customers around the world as Lafer became one of the country’s leading exporters of furniture.

Lafer has continued to design furniture throughout his career, branching into sofas, tables and lighting. He was at the forefront of mechanical furniture movements, debuting the MP-7 sofa, which could turn into a twin bed, in 1965, the first such piece on the market. One of his most intriguing projects was the MP Lafer, a two-seat fiberglass roadster designed to emulate British sports cars. Some 4,300 units were produced over its 16-year manufacturing run in the ’70s and ’80s, with several ending up in the collections of major car museums.

Still, Lafer’s biggest claim to fame is his seating, which he continues to design, drawing inspiration from modern shapes and local materials. In 2017, a retrospective of his work was organized as part of the São Paulo Design Weekend.

Find a collection of authentic Percival Lafer furniture on 1stDibs.