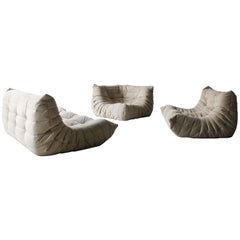 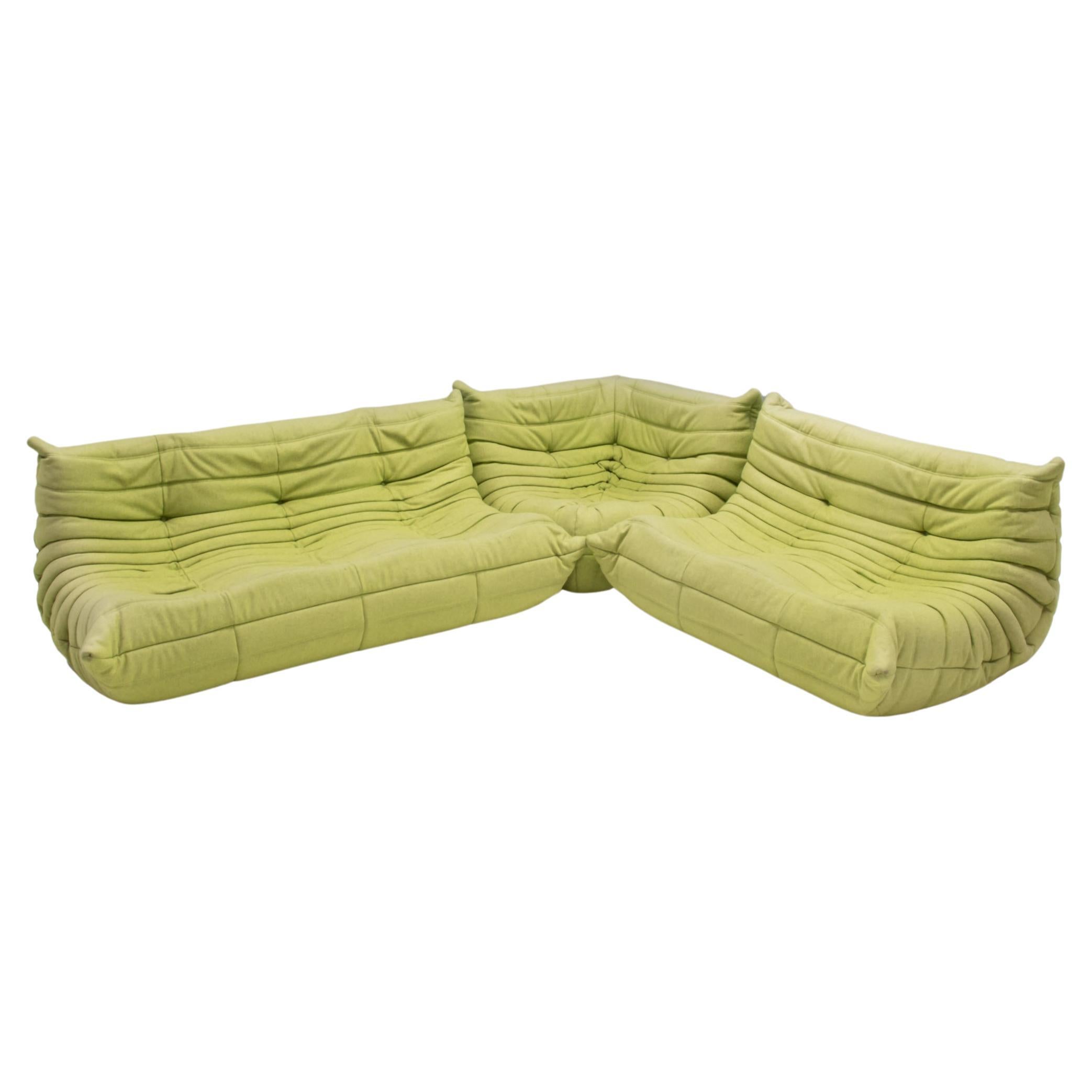 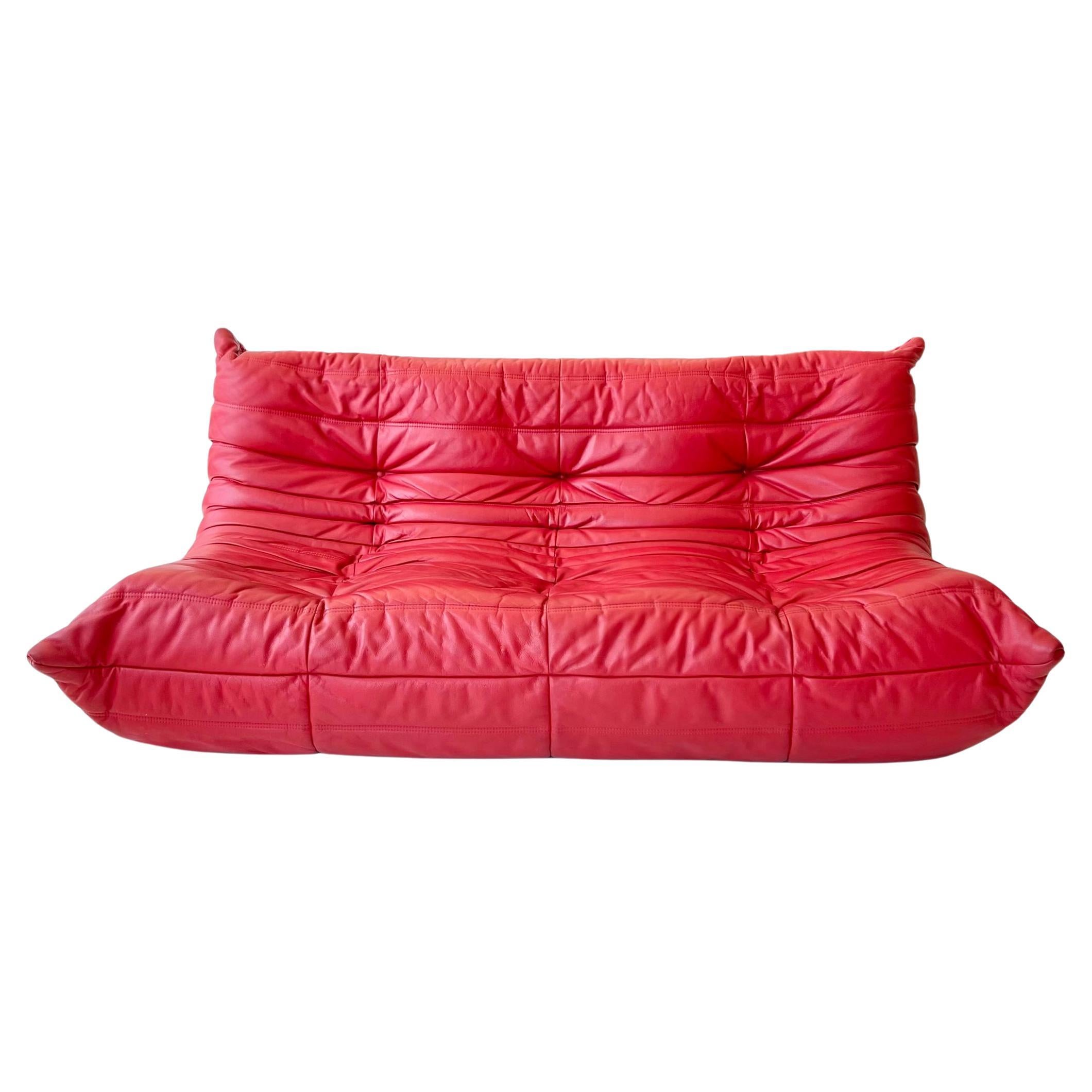 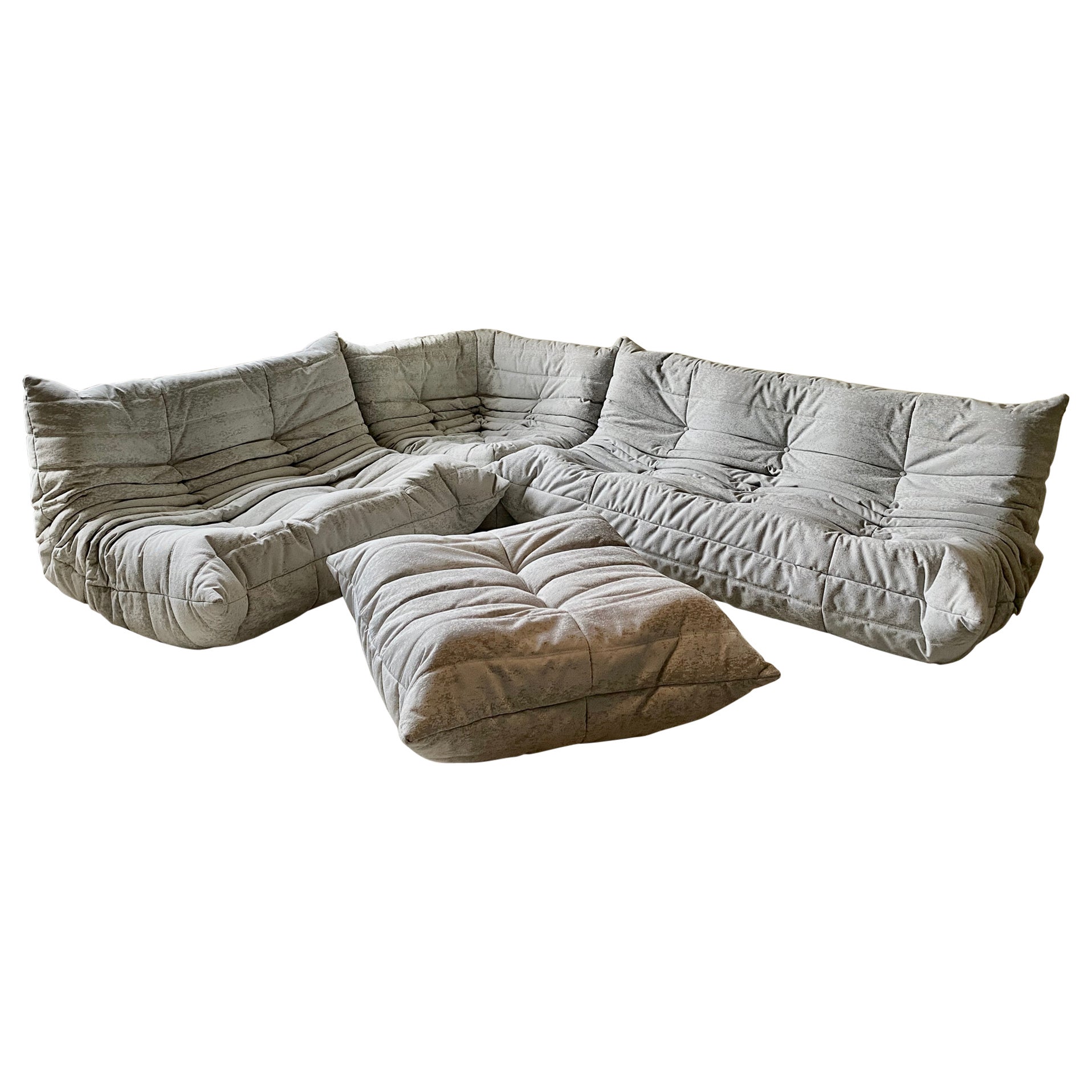 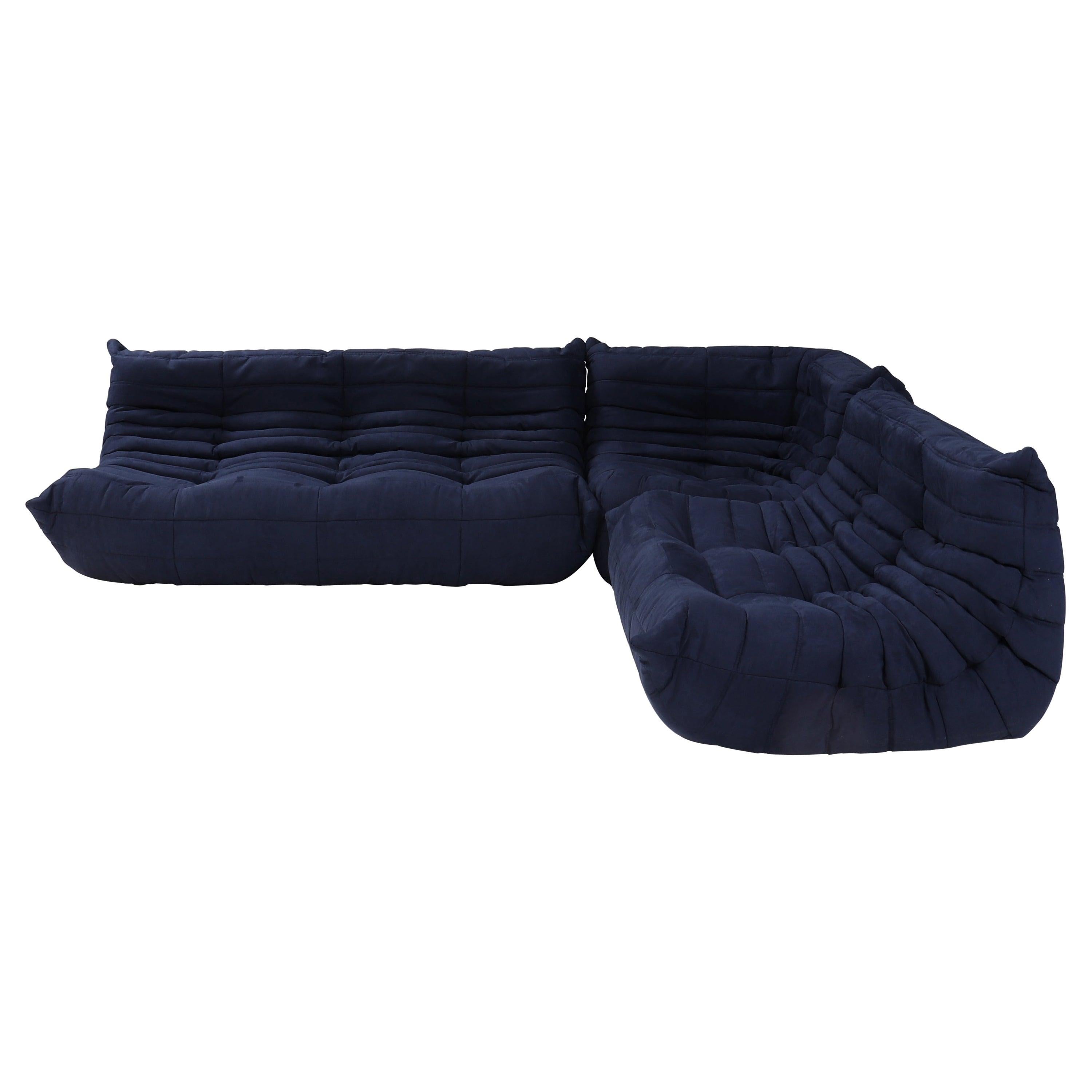 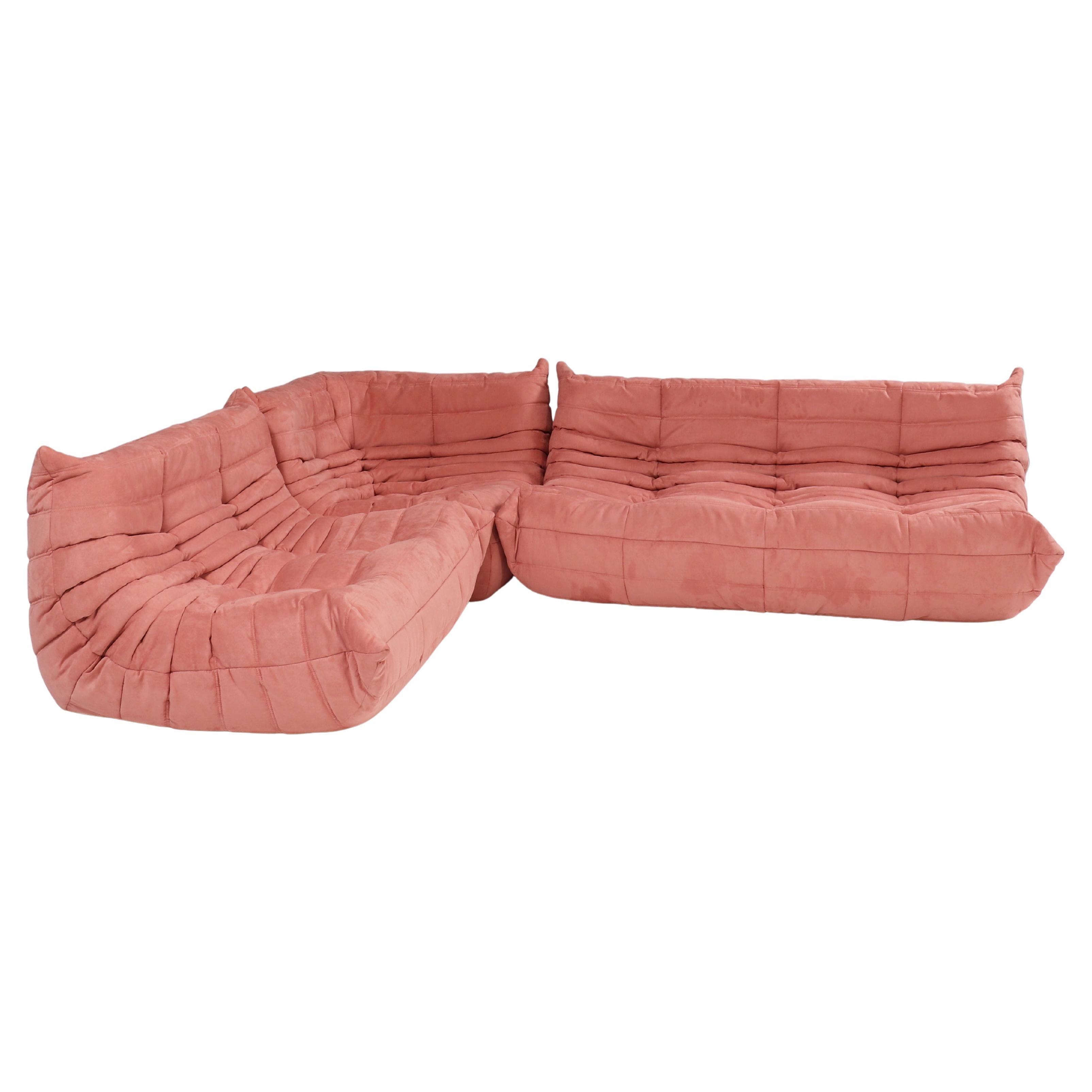 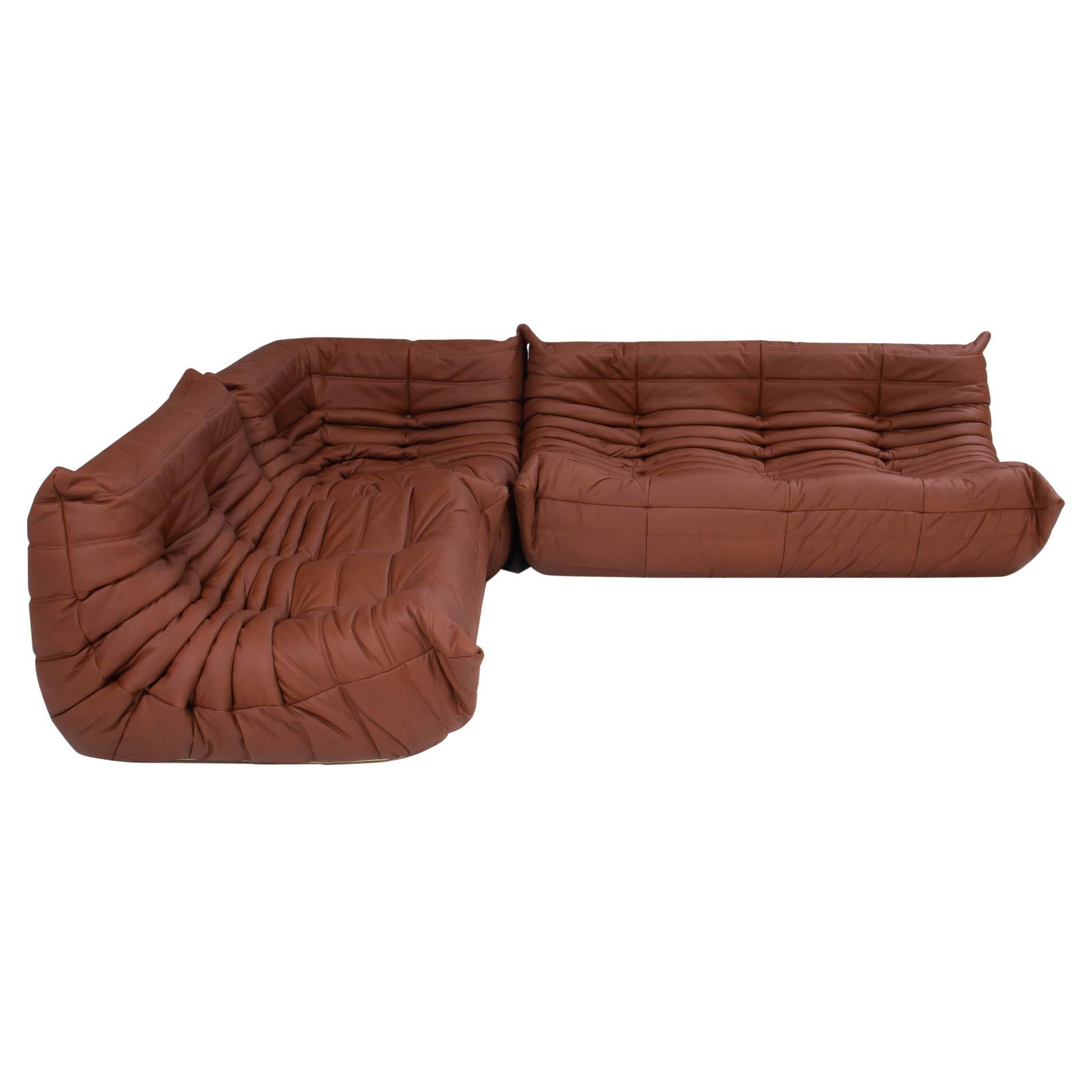 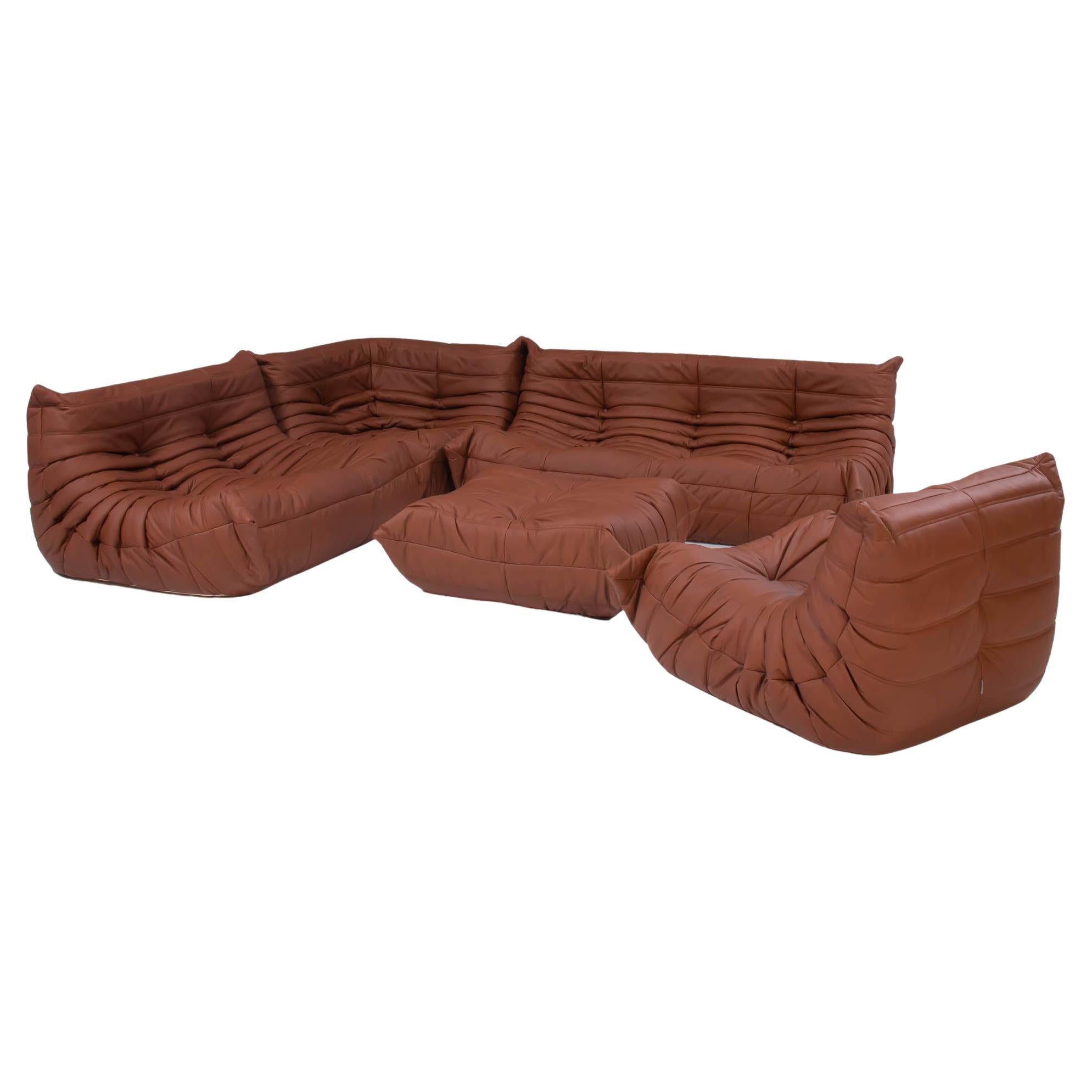 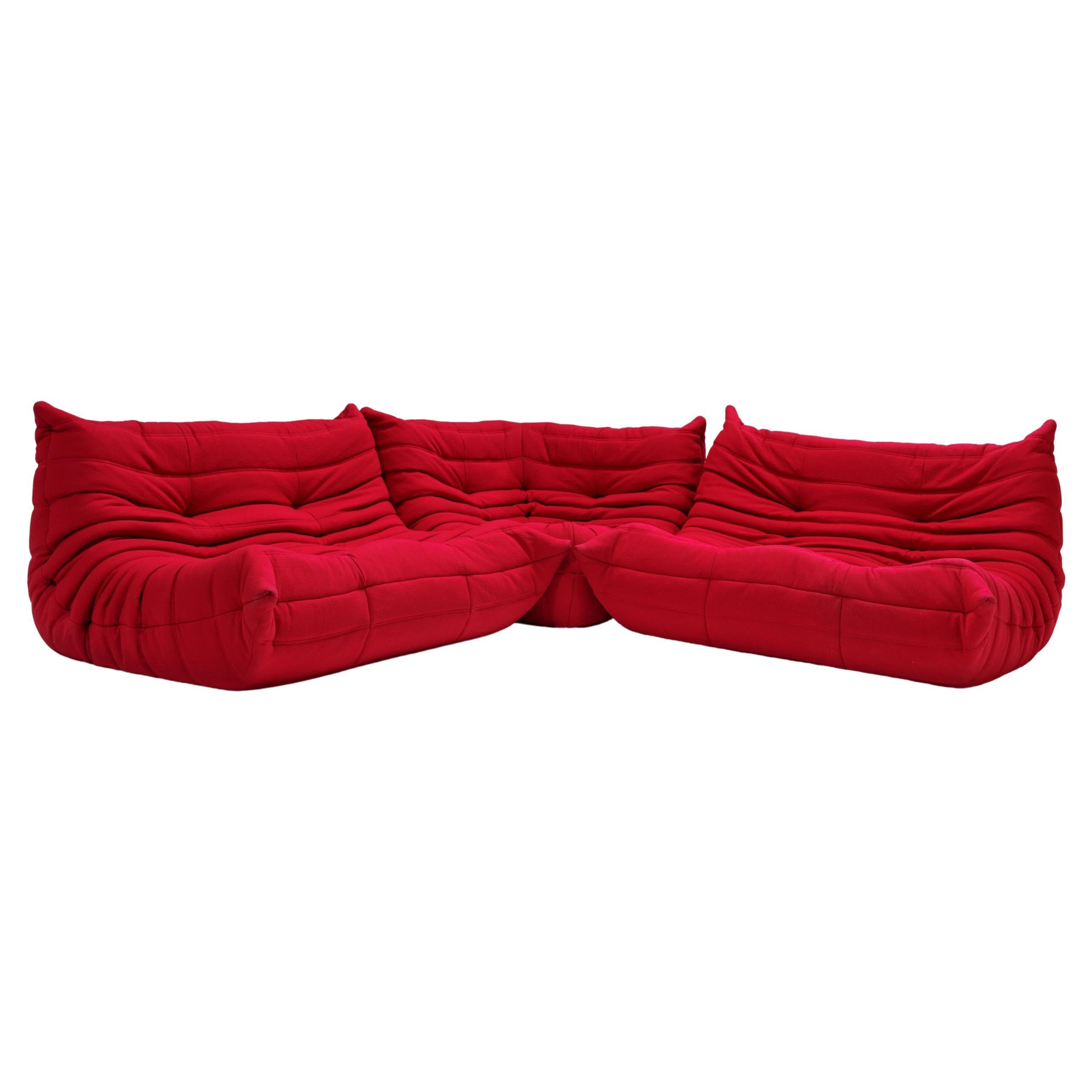 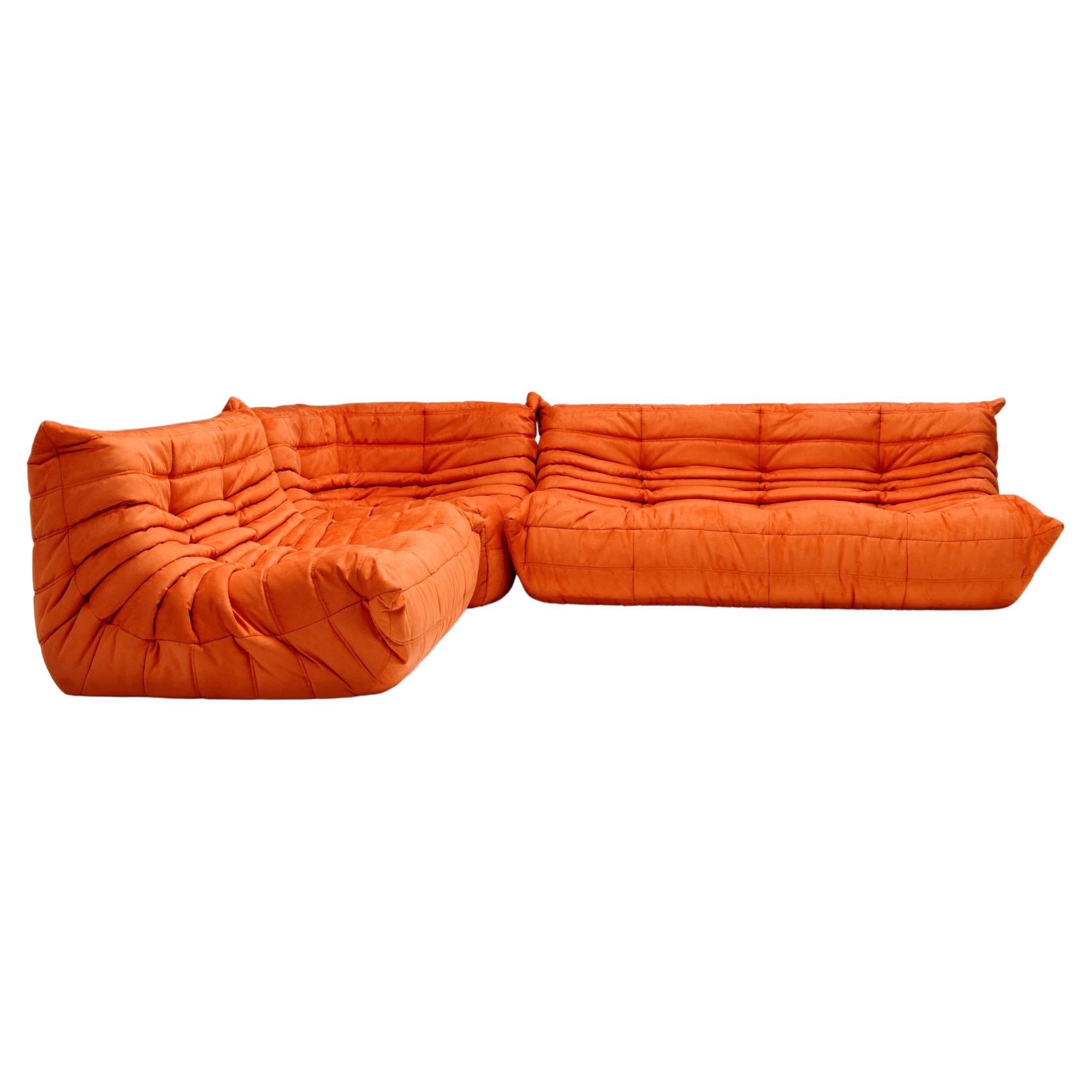 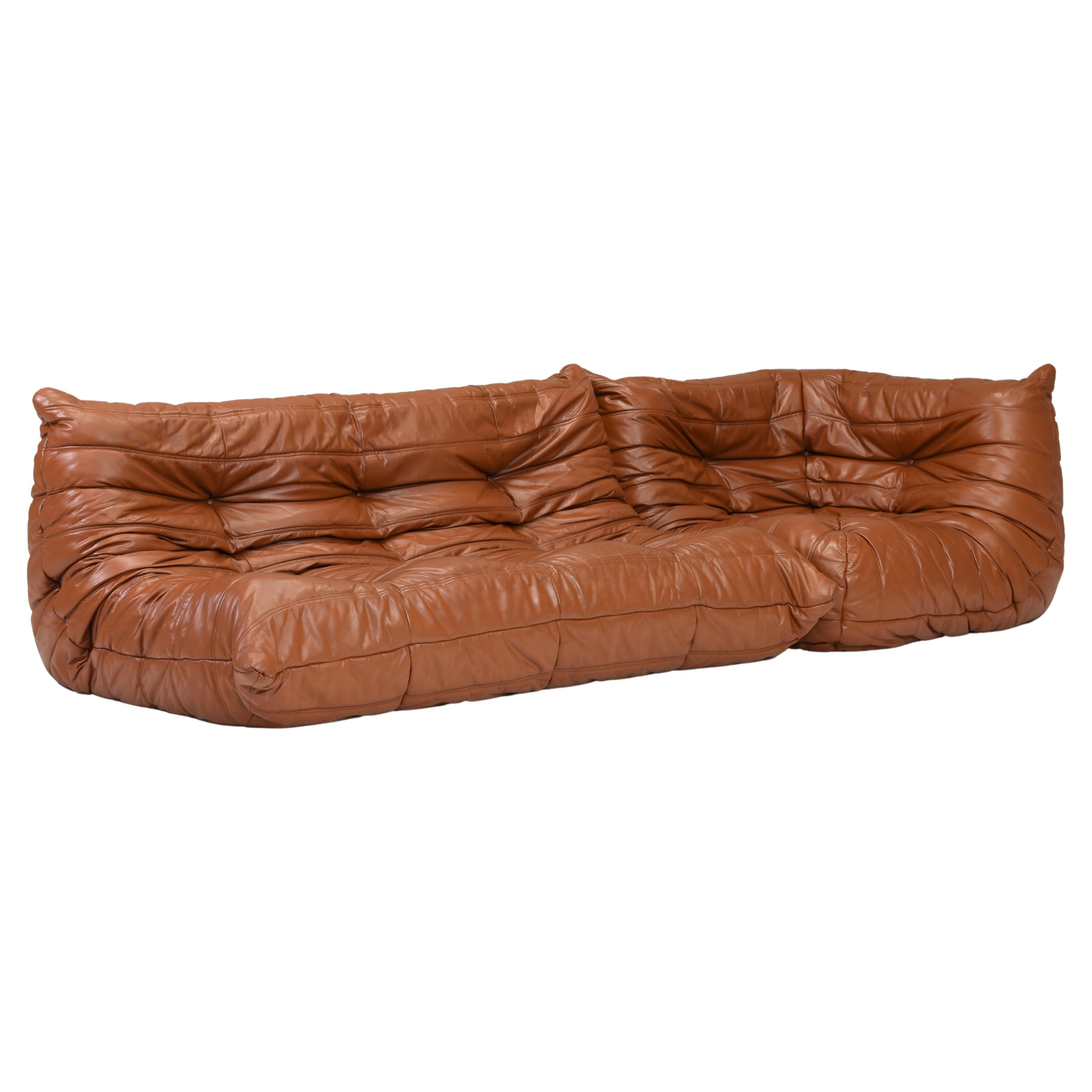 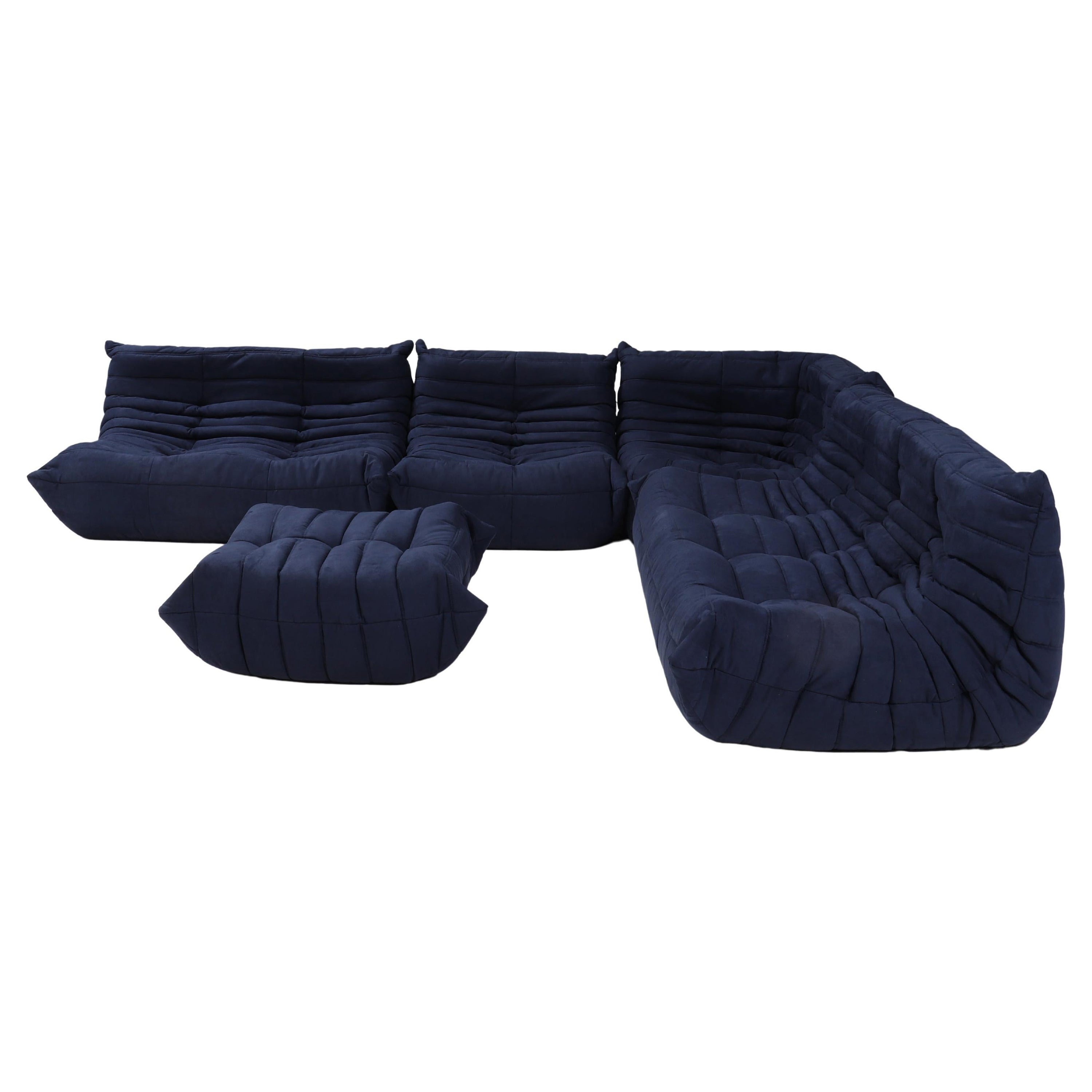 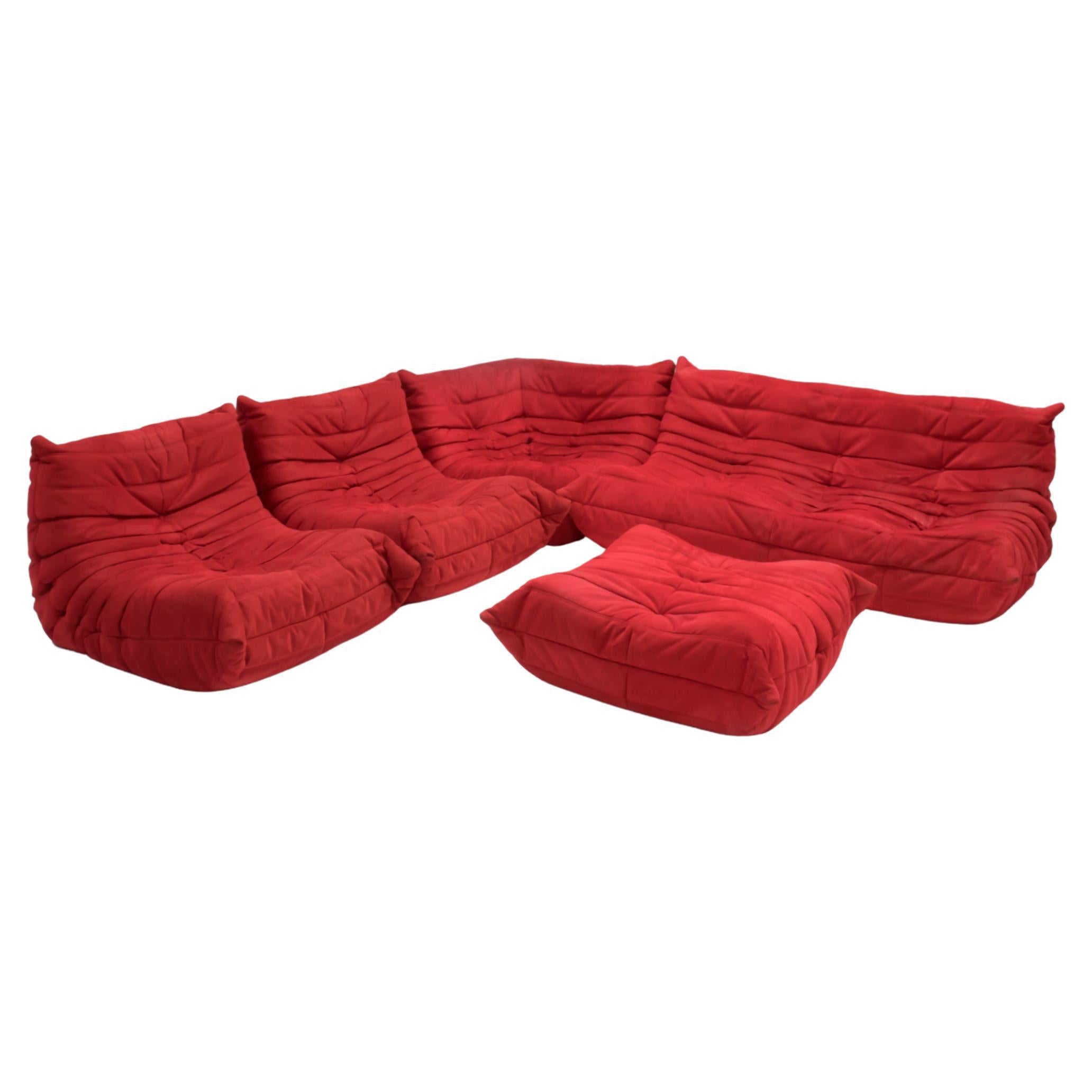 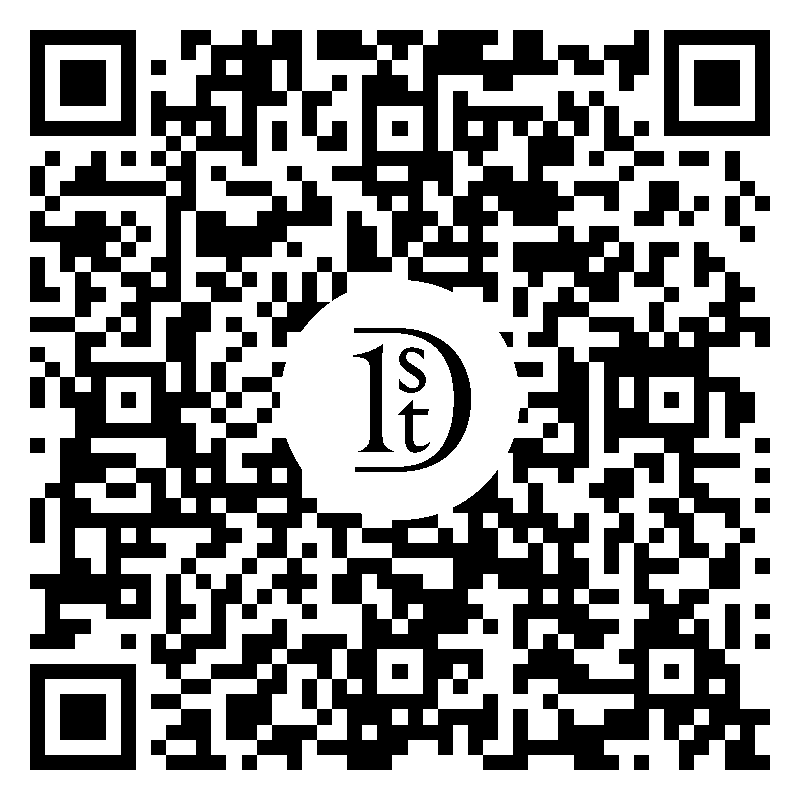 3-piece Togo sofa designed by Michael Ducaroy for Ligne Roset in 1973, made in France. Sofa is newer production and in excellent condition. 3 pieces include a 3-seat sofa, 2-seat loveseat and a corner. Makes the perfect L shape corner sofa. "A Ligne Roset Classic, Michel Ducaroy's Togo has been the ultimate in comfort and style for over forty years. The timeless collection features an ergonomic design with multiple density polyether foam construction and quilted covers, making each piece both visually attractive and physically inviting. A seat dreamt up especially for afternoon siestas or lazy evenings spent in the greatest of comfort, the Togo Lounge is a statement piece of furniture on its own as well as the perfect addition to a Togo sectional." Dimensions: Sofa 28 high x 69 wide x 40 deep Loveseat 28 high x 52 wide x 40 deep Corner 28 high x 40 wide x 40 deep. 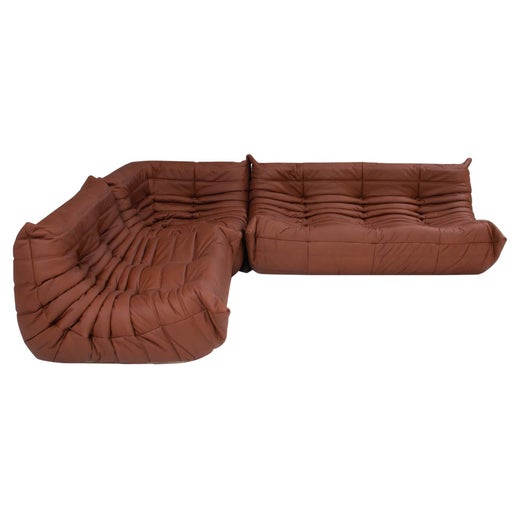 The Togo sofa isn’t the only piece of furniture Michel Ducaroy designed, but it is certainly the one that he will be long remembered for. The cozy, crumpled pillow-like sofa seems never to go out of style, and its features encapsulate Ducaroy’s design philosophy of combining ergonomics and comfort with high-tech synthetic materials like foam, quilting and thermoformed plastics.

Ducaroy was born into a family of French furniture manufacturers who specialized in residential interiors as well as fittings for ocean liners. However, he elected to study sculpture at the École Nationale Supérieure des Beaux-Arts in Lyon, and this foundation would greatly influence his work and the way he thought about shape and form. Ducaroy worked at the family business and later founded his design studio in 1952.

In 1954, Ducaroy began working with Ligne Roset, the French family-run manufacturing giant known across the world for creating high-end seating. There, he was able to propel the research and development of their designs, and his work quickly became integral to the company’s identity.

Ducaroy’s innovations with thermoformed plastics and biomorphic forms can be seen in early designs for Ligne Roset in the ’60s and ’70s, like the cozy, modular Adria chair and low-sitting Kashima sofa. He designed the Togo furniture line in 1973 using an innovative all-foam seating structure that was covered with polyester; decades later the Togo sofa remains a Ligne Roset best seller.

The low rise and unique curve of any Ducaroy sofa make it instantly recognizable, and the distinctly Pop art–inspired, organic forms that the celebrated designer created from synthetic materials like polyester and foam made a powerful statement at their inception, as they continue to do now.

Find a collection of new and vintage Michel Ducaroy sofas, lounge chairs and other furniture on 1stDibs.

With enduring designs like the immensely plush, Pop art–inspired Togo lounge chair and sofa, Ligne Roset has become synonymous with radical luxury furniture. However, when Antoine Roset (1841–93) started the company in 1860 in the small French town of Oussiat, its focus was on wooden umbrella handles.

In 1892, Ligne Roset’s founder expanded with a property in Montagnieu where he set up a wood-processing factory, eventually expanding into manufacturing chairs. After his death, his wife, Marie-Victorine, took over before his son, Emile Roset, began leading the company in the 1910s. It wasn’t until after World War II that Antoine’s grandson, Jean Roset, would recognize the need for furniture in settings like schools, hospitals and retirement homes and take inspiration from Scandinavian modern design for functional pieces made primarily from affordable beech.

Under Jean, Ligne Roset supplied quite a few European institutions with beautiful wood furnishings. In the 1970s, he shifted the company’s focus again, this time looking to domestic and residential markets. Around this time, Jean’s two sons, Pierre and Michel, joined the company. Ligne Roset opened its first store in 1973 with one of the most popular collections being designer Michel Ducaroy’s Togo modular sofa and chairs — classics of contemporary French design that look like oversize bent pillows.

After the success of this initial designer collaboration, Ligne Roset brought on more guest designers over the following decades, including Didier Gomez, Pascal Mourgue, Peter Maly, Pierre Paulin, Inga Sempé and Ronan and Erwan Bouroullec. Paulin’s Elysée sofa and Pumpkin chair — designed in 1971 for Elysée Palace — are among the brand’s most popular pieces.

The brand continues to be run by the Roset family who works on revolutionary furniture in partnership with a variety of collaborators. It has operated in Briord since 1973 where it produces its iconically sleek and innovative pieces.

About the Seller
4.9
Located in Las Vegas, NV
Vetted Seller
These experienced sellers undergo a comprehensive evaluation by our team of in-house experts.
Established in 2010
1stDibs seller since 2015
264 sales on 1stDibs
Typical response time: 1 hour

$3,500
Bamboo Daybed Sofa by Brown Jordan
By McGuire, Brown Jordan
Located in Las Vegas, NV
Stunning example of vintage bamboo. This gorgeous bamboo daybed sofa has show stopping details that will add warmth and texture to any space. It has been modernized with all new foam...
Category

$12,500
Ligne Roset Togo Sectional Sofa, Set of 4 Signed
By Michel Ducaroy, Ligne Roset
Located in New York, NY
Sectional modular sofa set designed by Michel Ducaroy and realized by Ligne Roset in 1973. Our model consists of one sofa, one loveseat, one corner piece and one ottoman. It was ...
Category