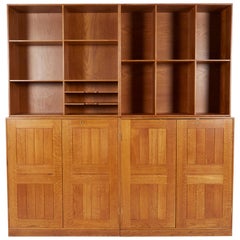 Bookcase and Cabinet by Mogens Koch 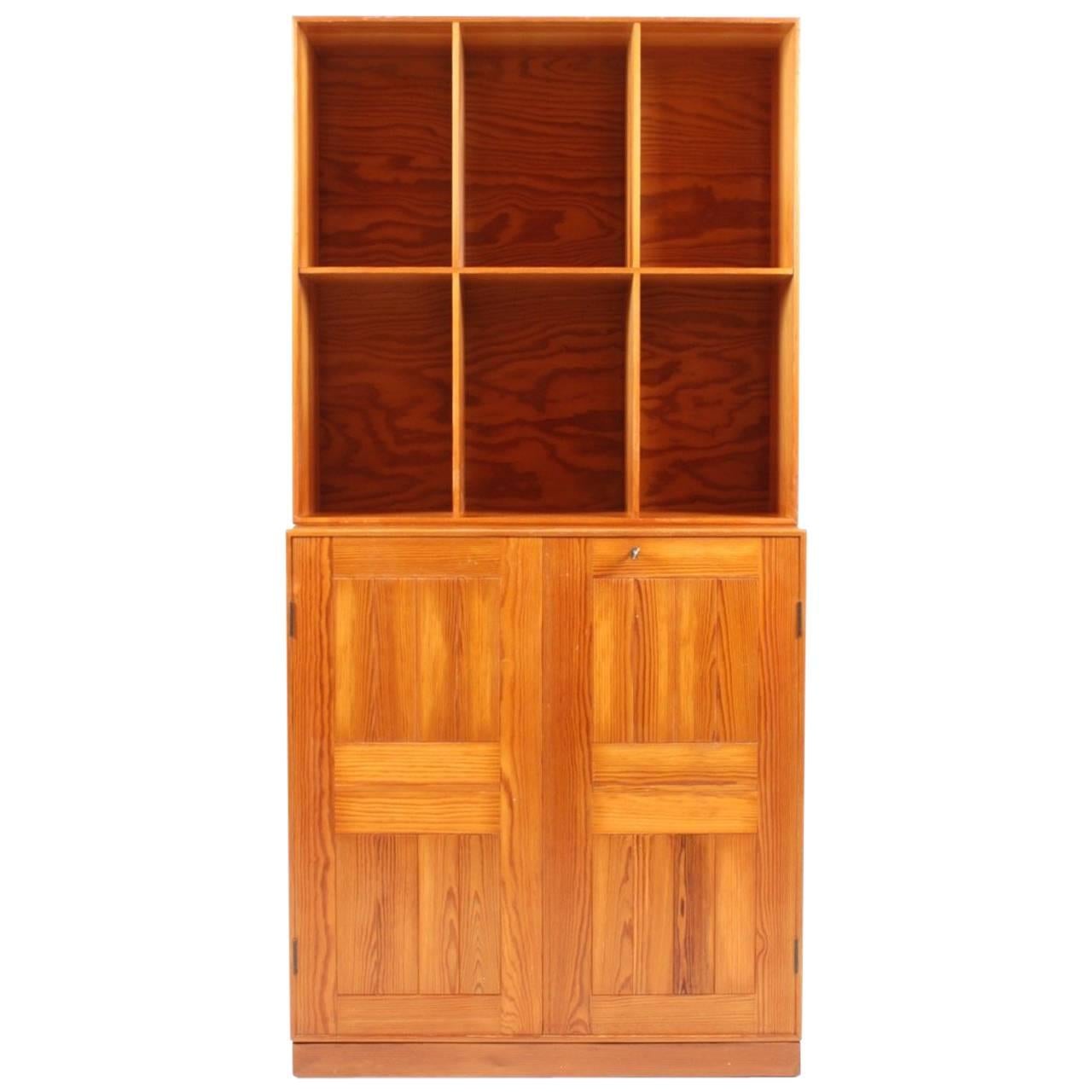 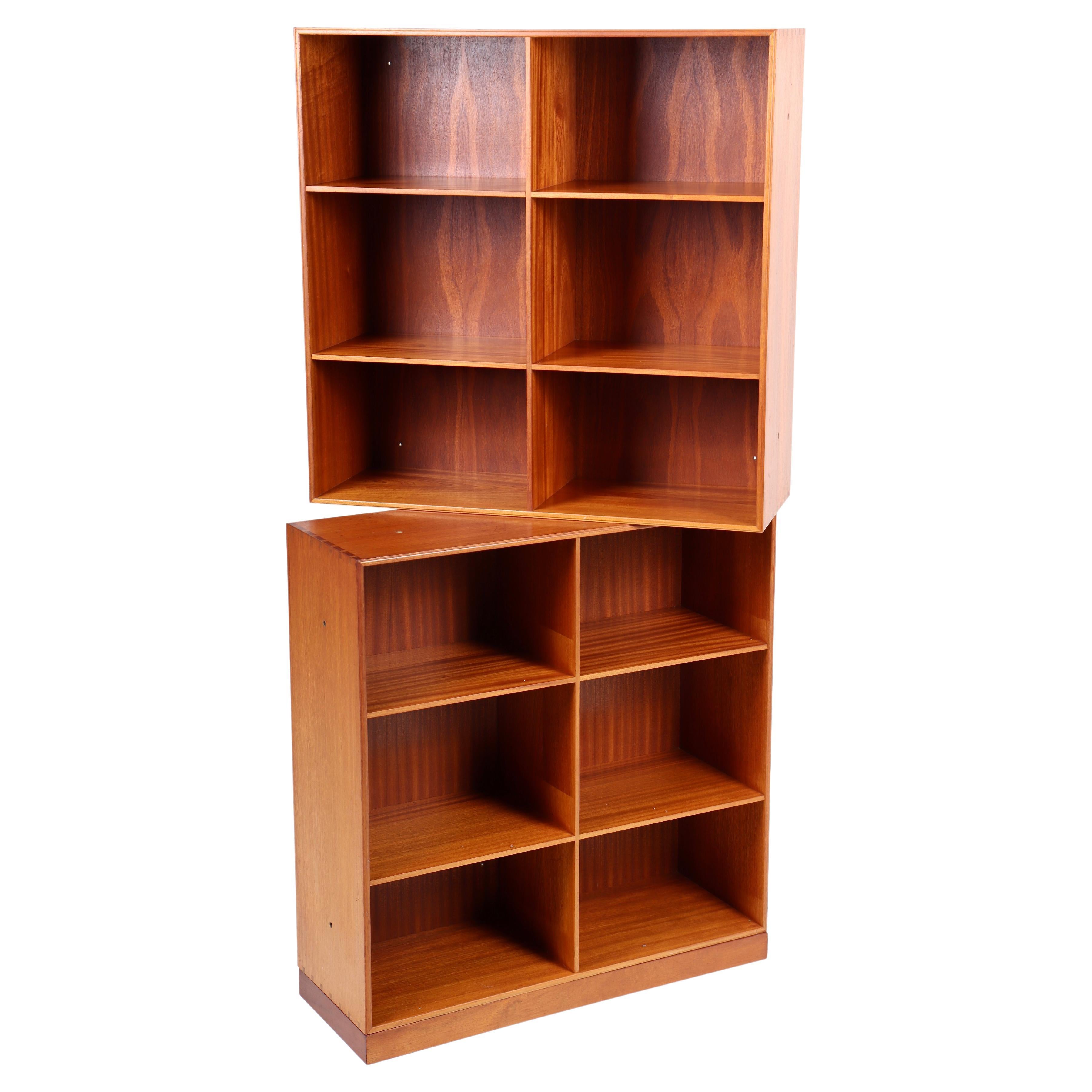 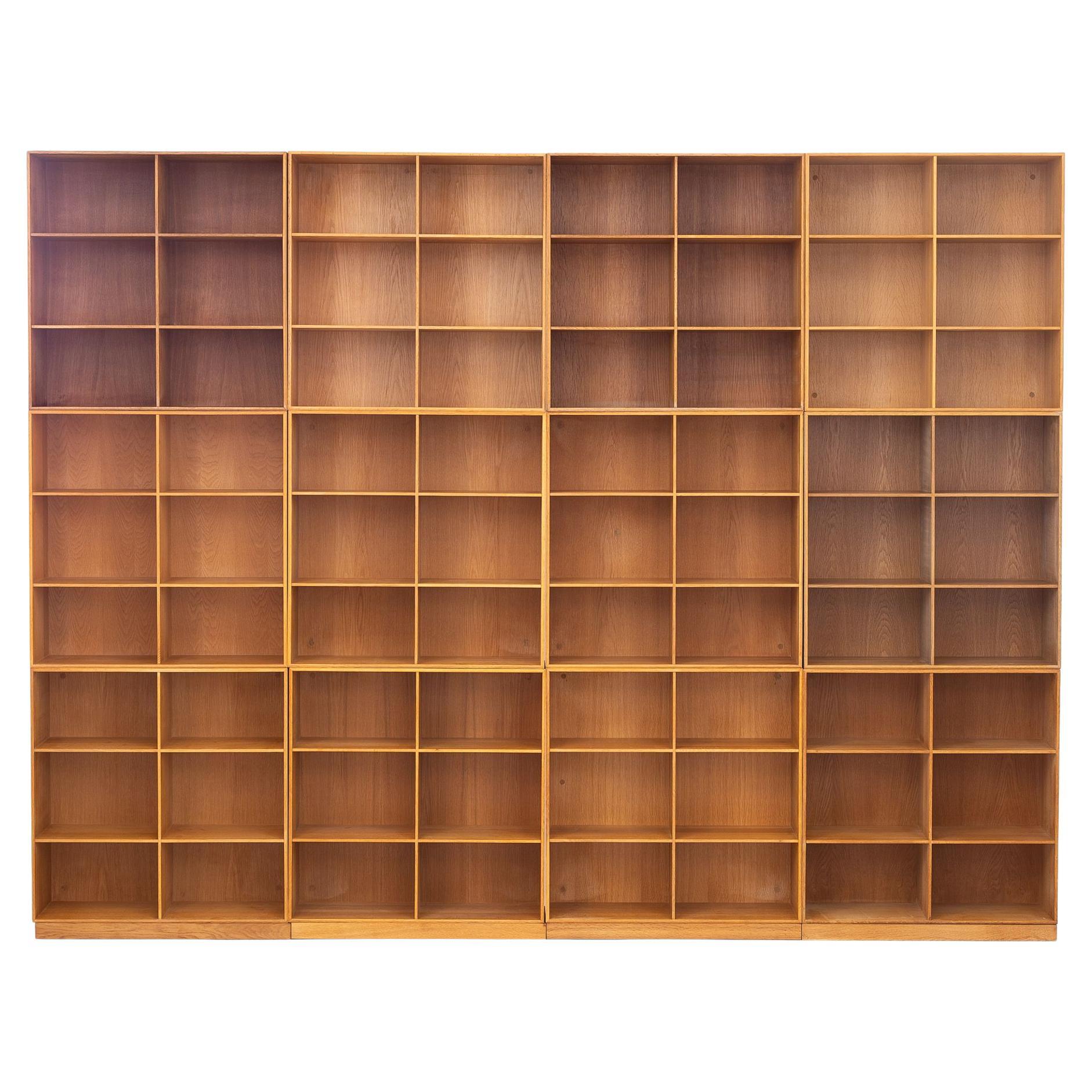 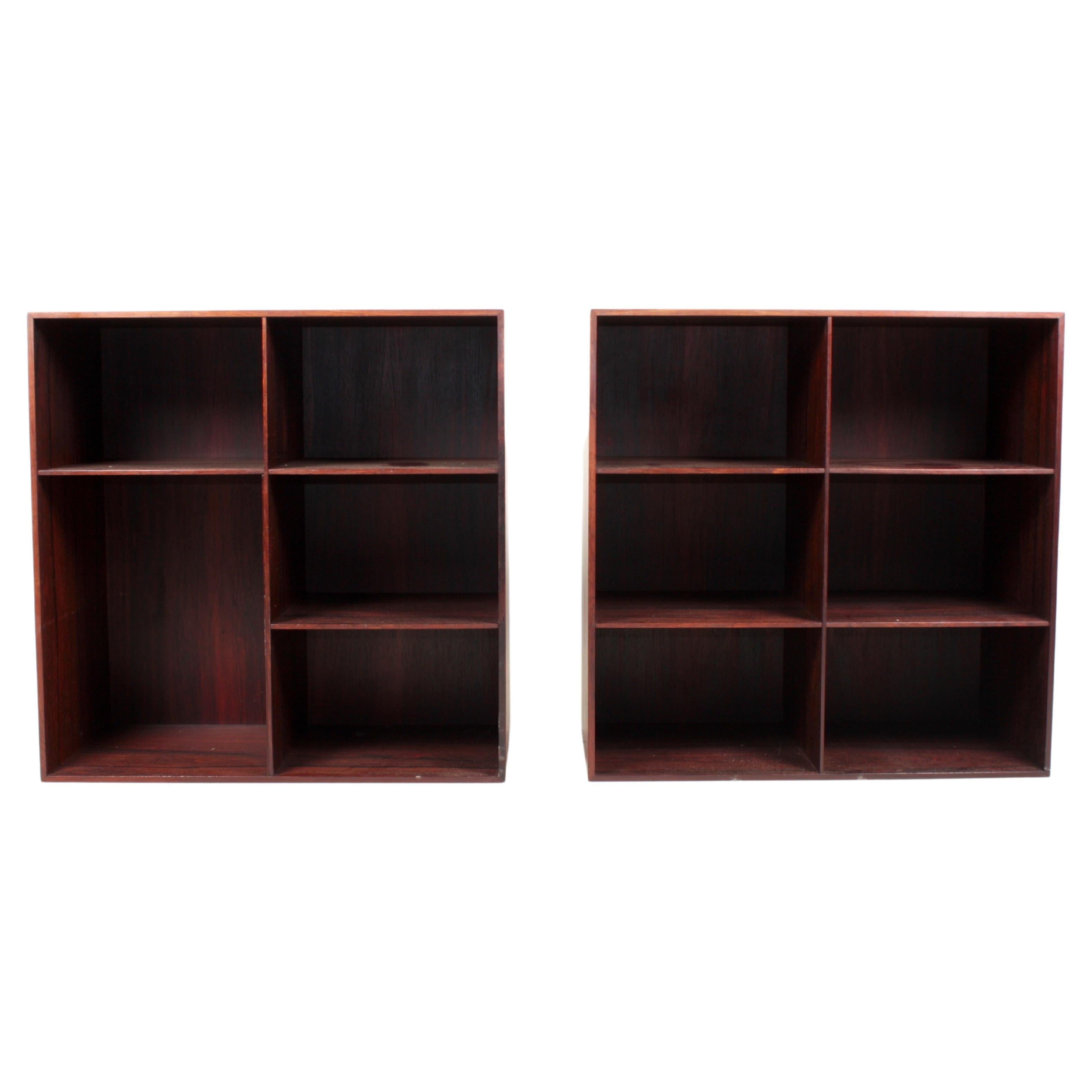 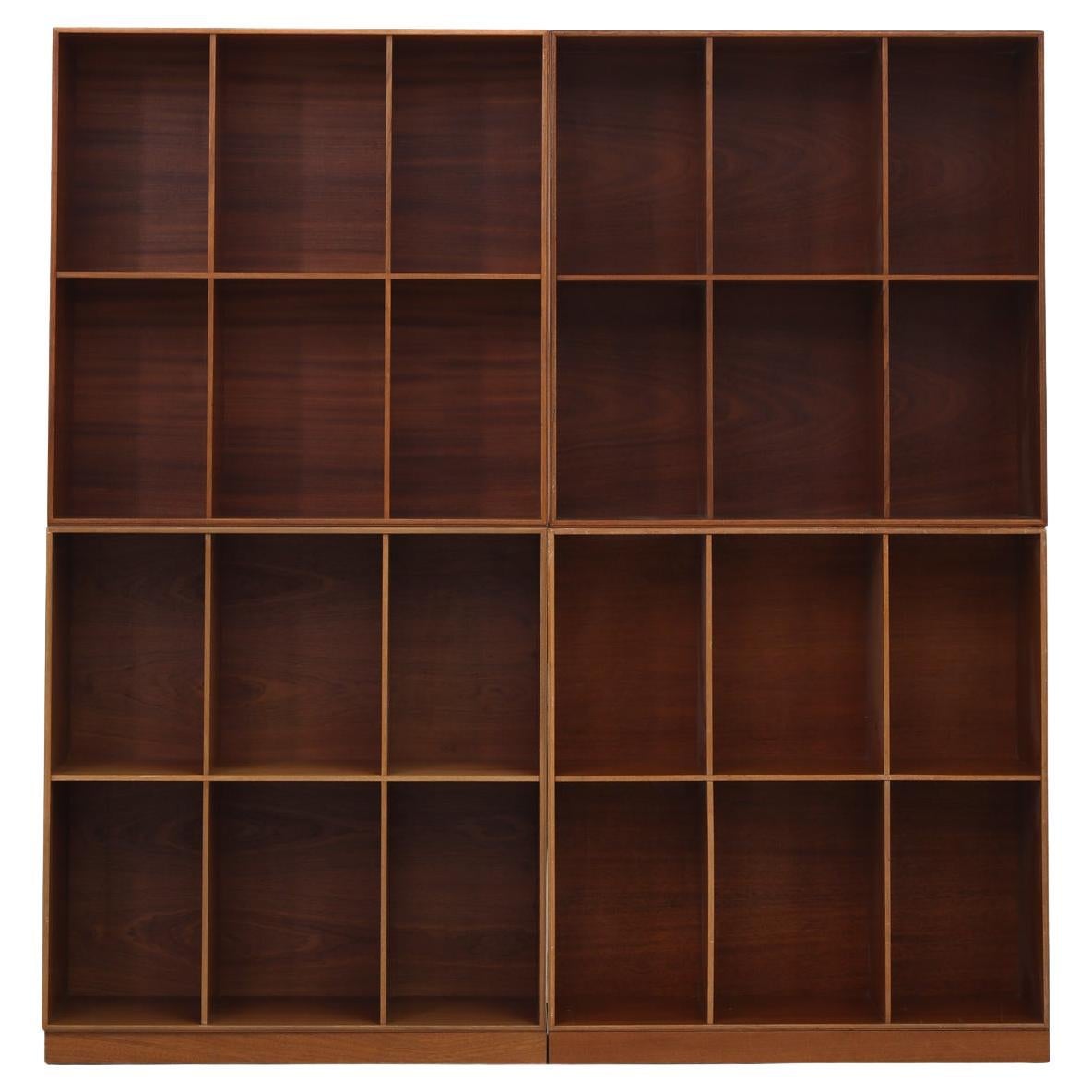 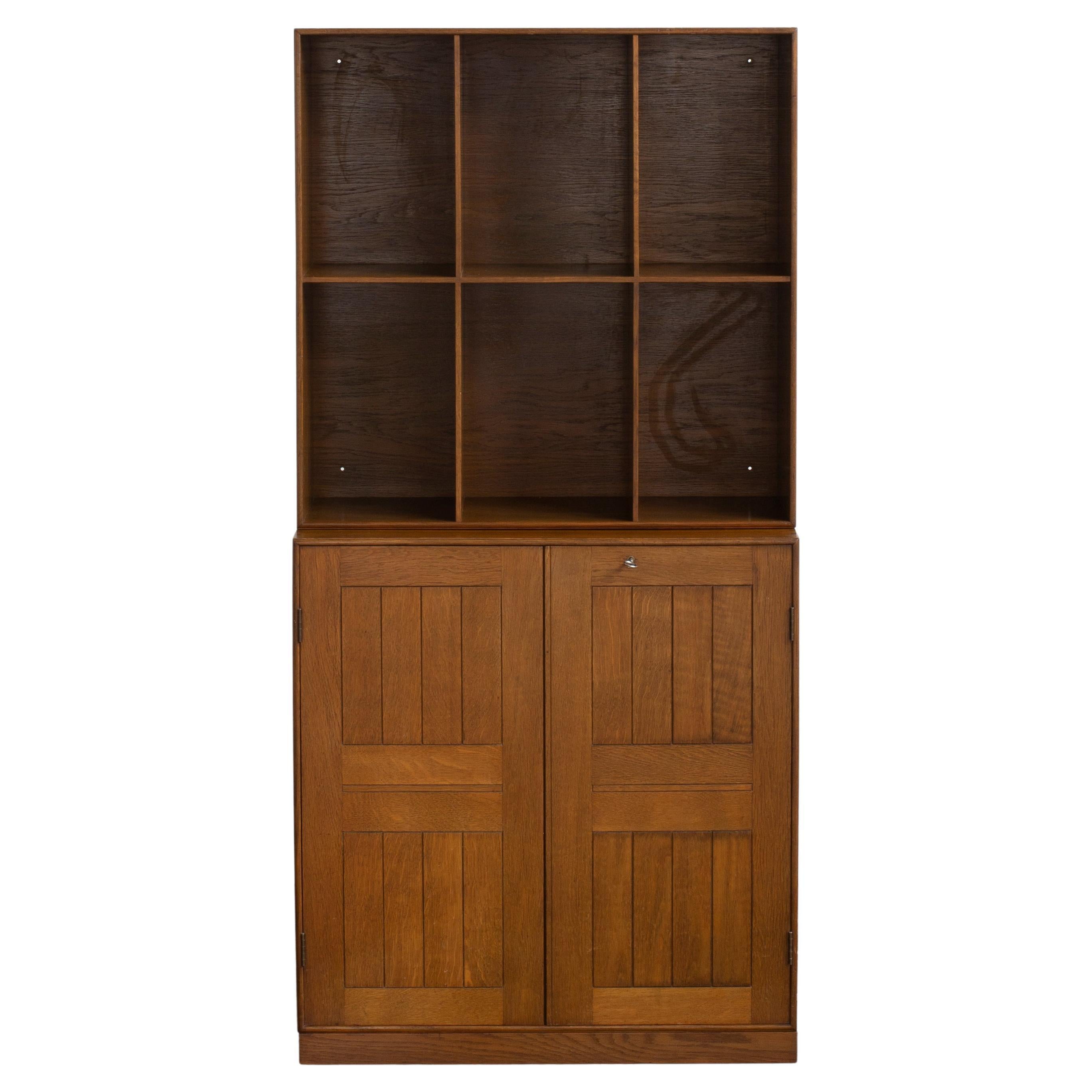 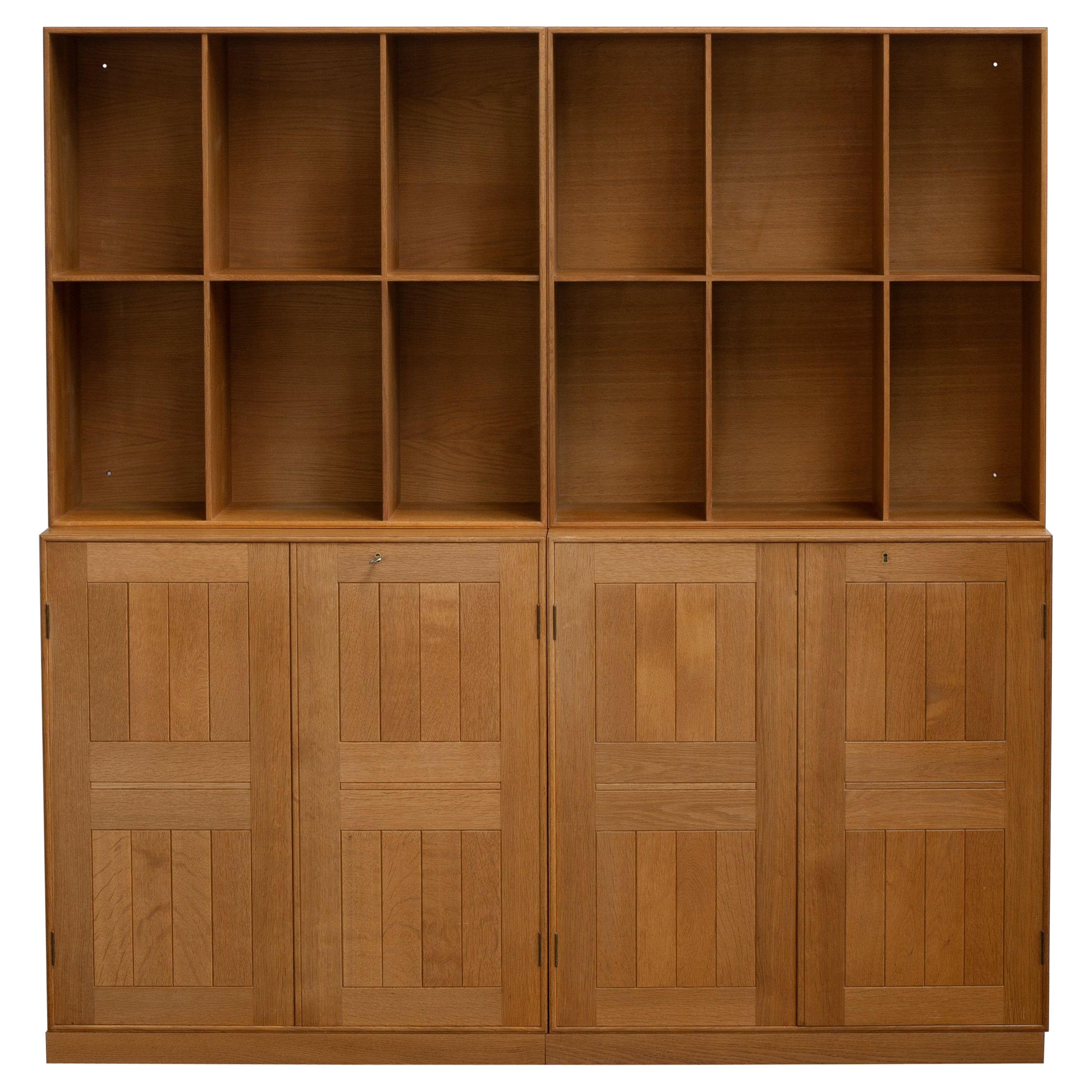 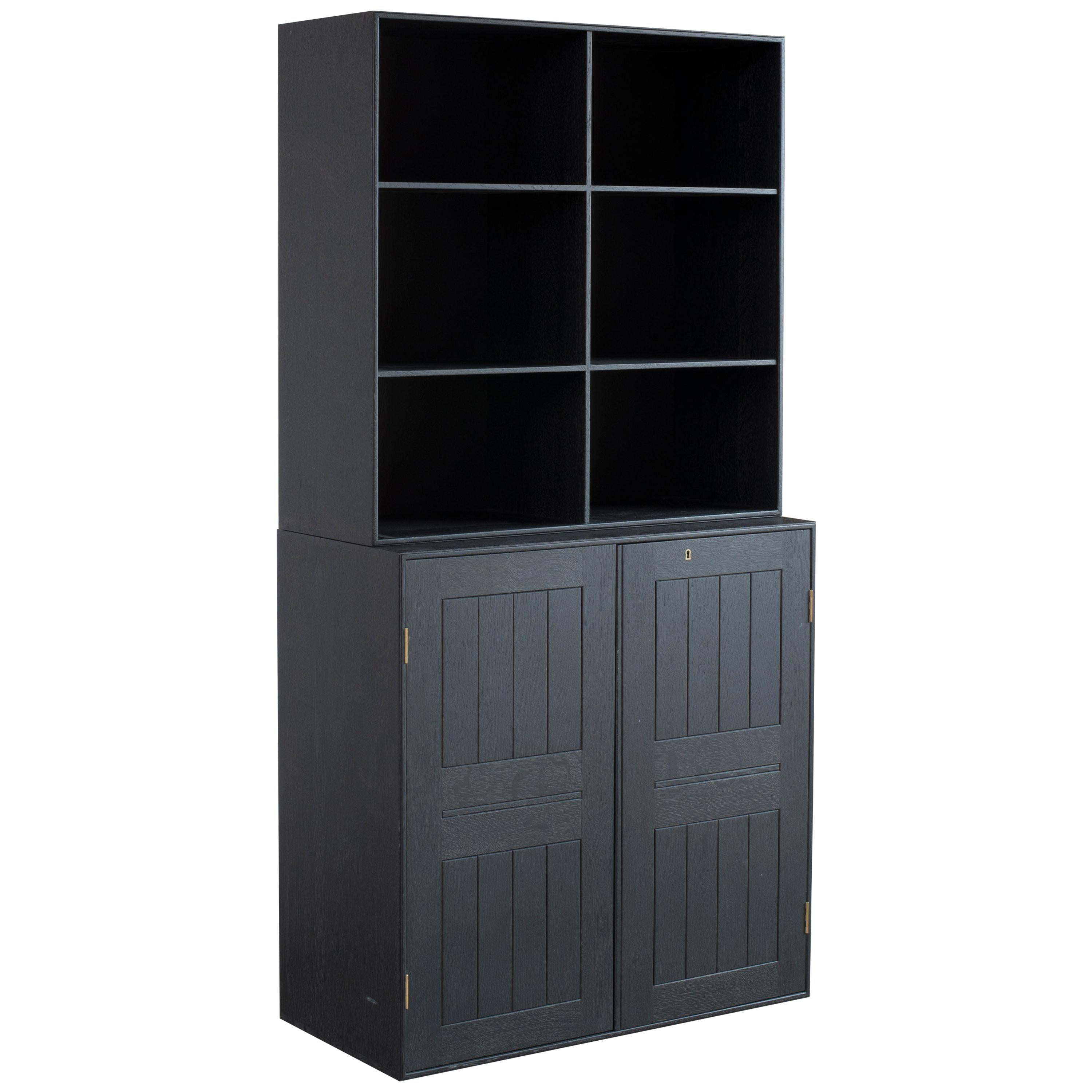 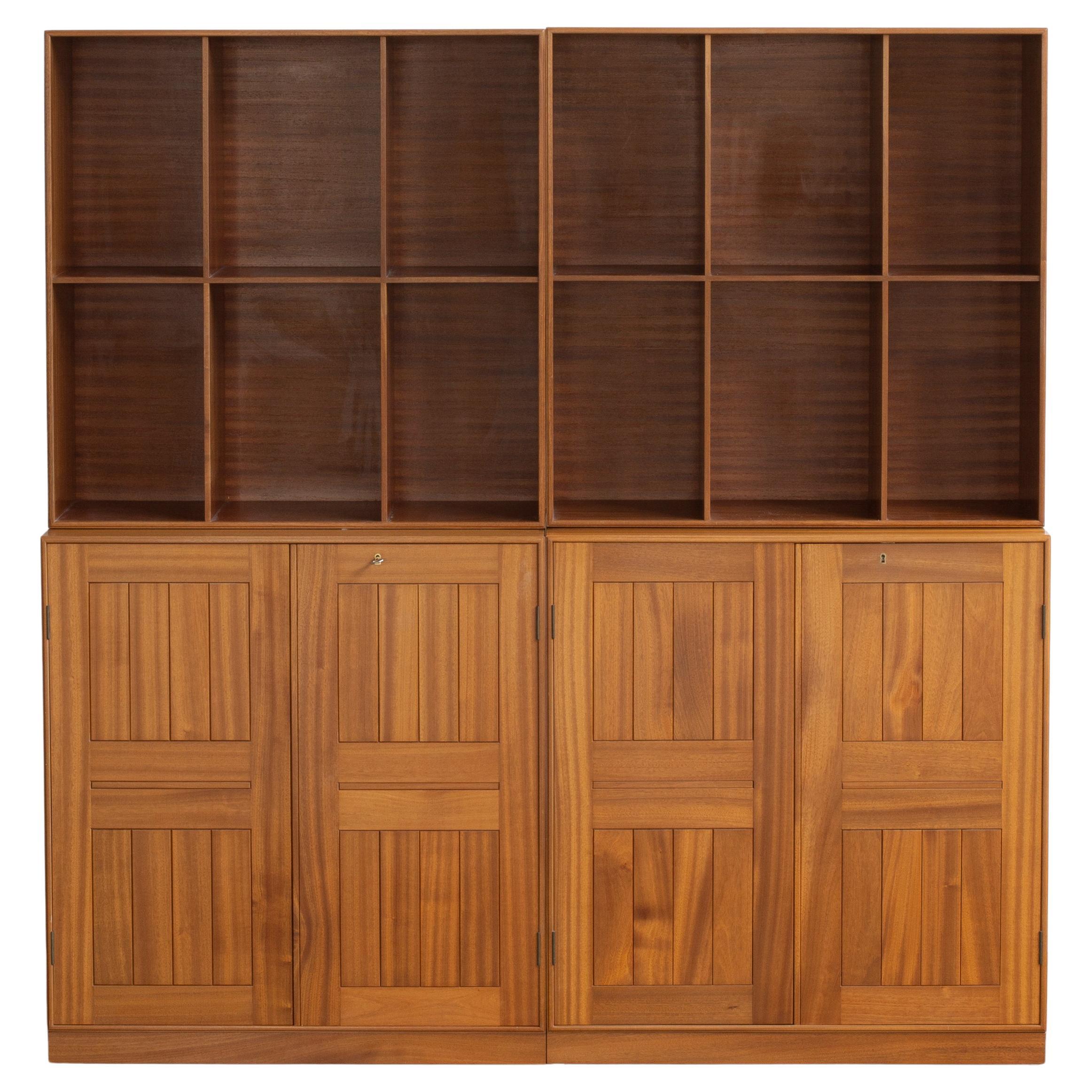 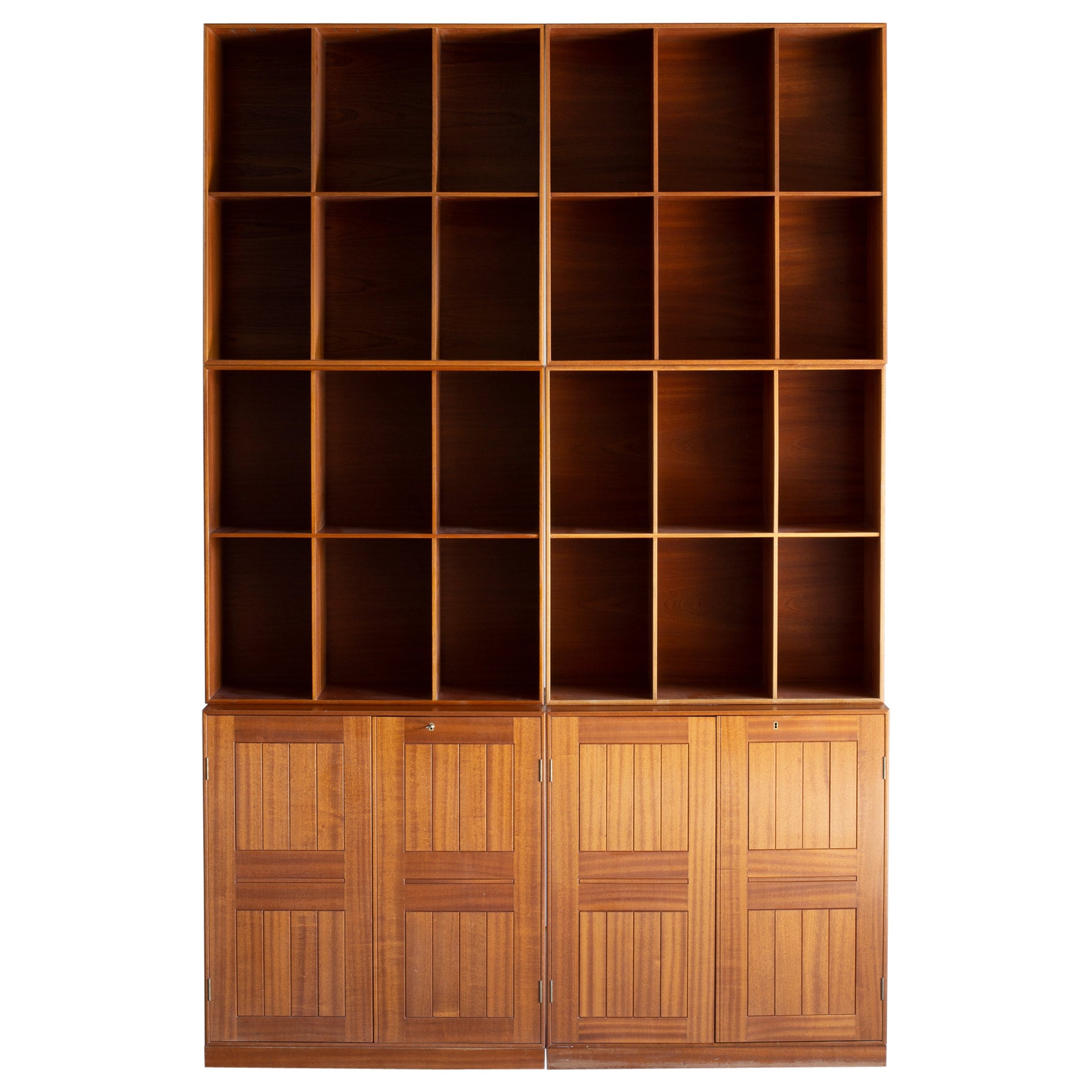 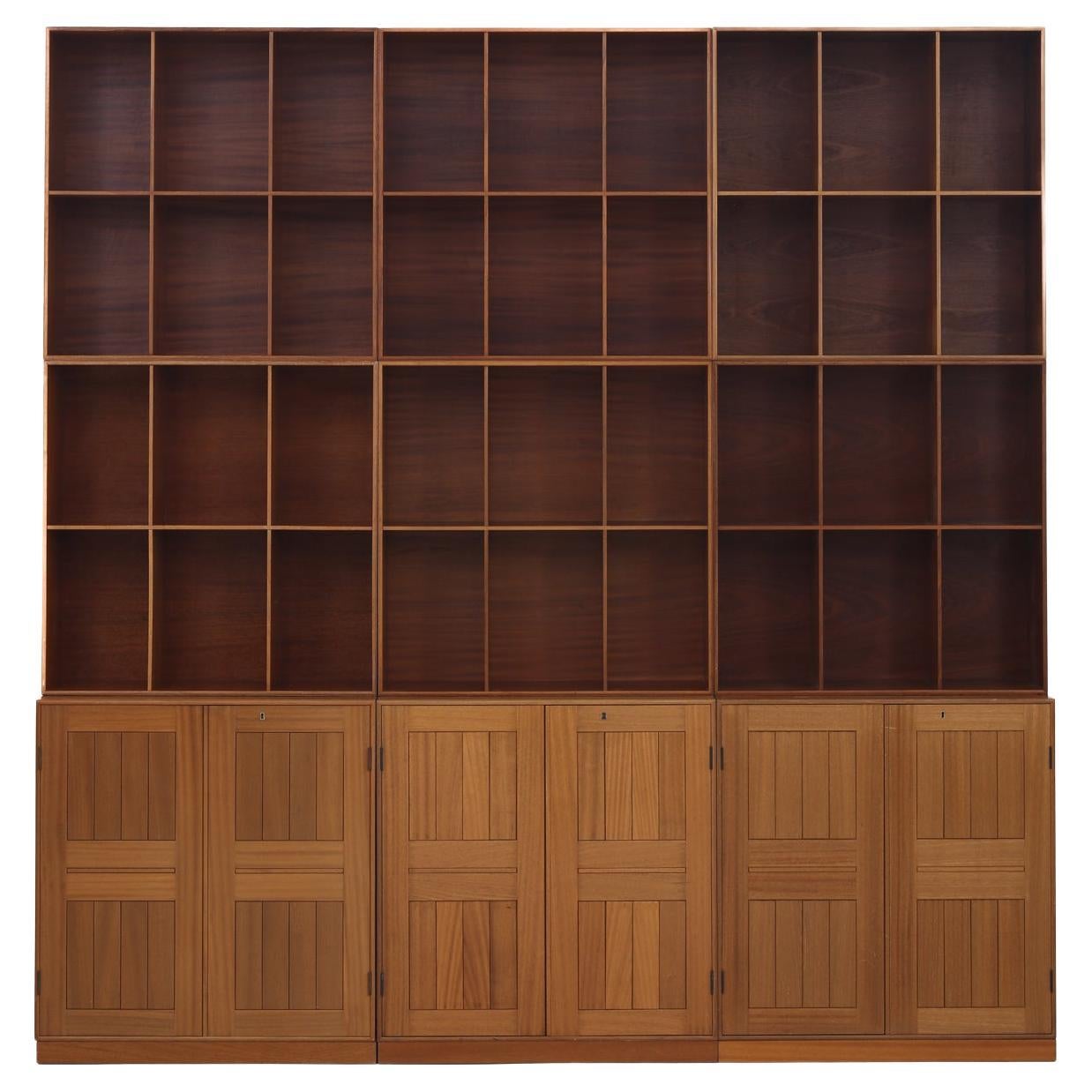 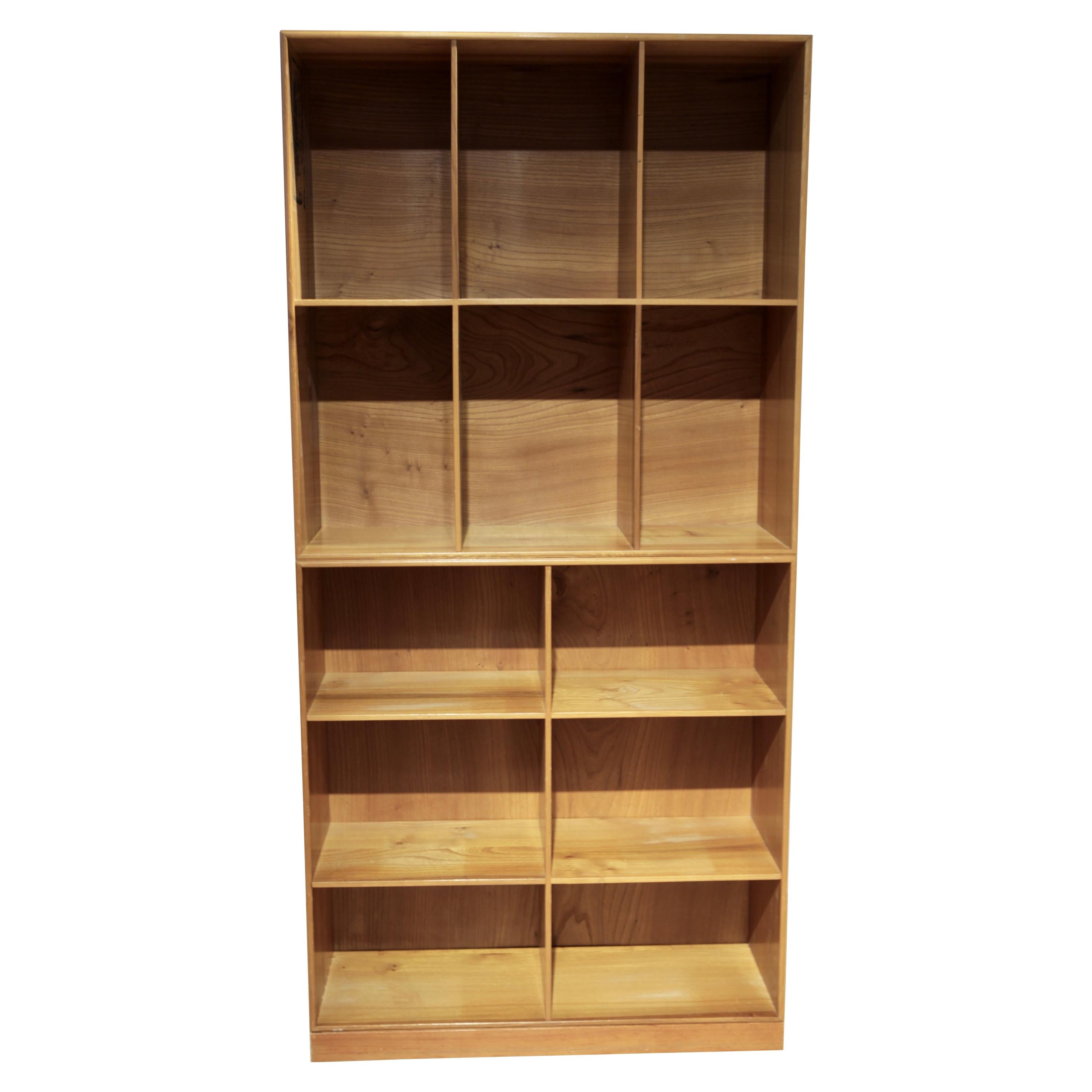 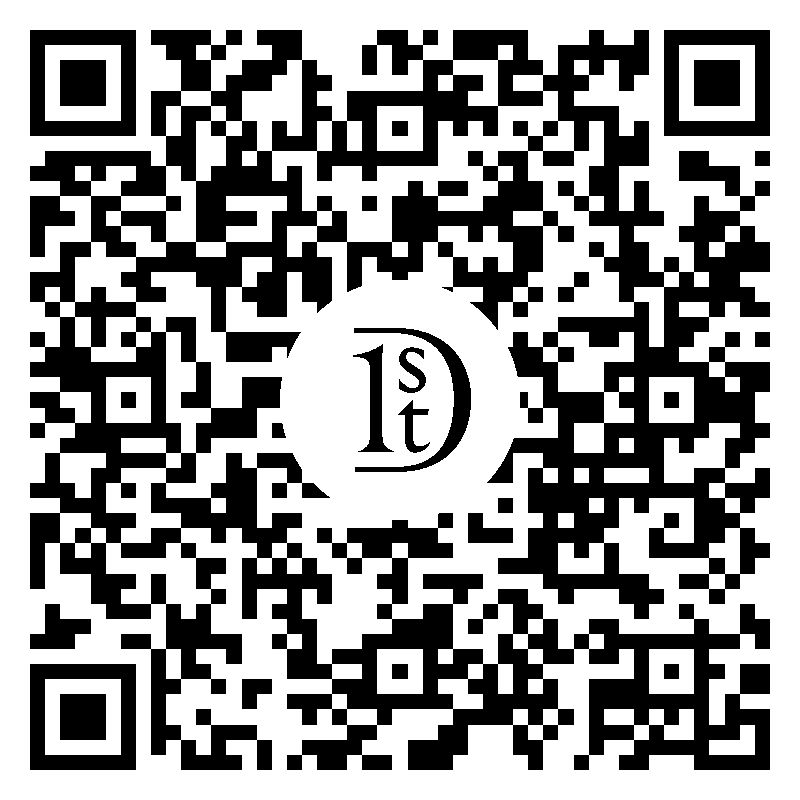 His bookcase was first designed for his own private home and reflected the small rooms in most people's houses that required a flexible bookcase or cabinet. There is an extra base allowing stacking the two bookcases leaving the two cabinets on their bases intact. The pair of cabinets is priced individually. The measurement of the width indicated is for one cabinet. 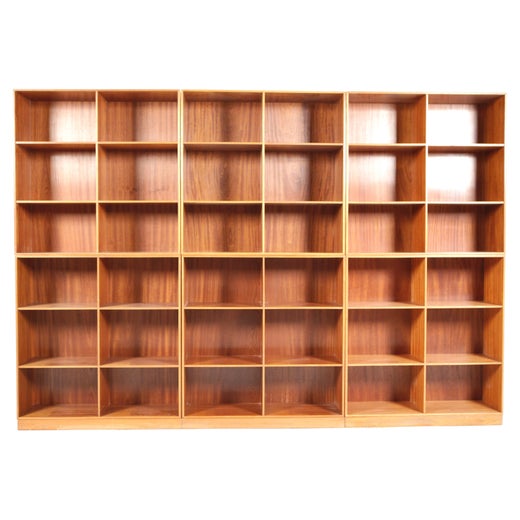 Vintage Mogens Koch furniture endures as a sophisticated example of Scandinavian modernism in today’s homes. The award-winning mid-century Danish architect was known for his functional approach to furniture design and for prioritizing comfort and accessibility. While these are traits that we typically attribute to American mid-century modern design — as well as the coveted furnishings that originated in Scandinavian workshops — Koch also drew on older traditions and techniques. His chairs, tables and other items show the influence of the Shaker style and English pieces of the 18th century.

Koch was born in Copenhagen and attended the Royal Danish Academy of Fine Arts. After graduating, he worked as an assistant to Kaare Klint, an important figure in Danish modernism who was responsible for establishing the furniture design program at Koch’s alma mater. Klint favored historical styles and inspired Koch to view furniture design as an evolutionary process built on the traditions of the past. Over the course of their partnership, in the late 1920s, Koch began creating modular bookcases. Simple yet elegant, vintage Mogens Koch bookcase systems — which were over the years crafted in comely woods such as mahogany, oak and cherrywood — are all about versatility and flexibility, intended to be configured to fit rooms of all shapes and sizes.

In 1932, Rud Rasmussen began to produce Koch bookcase designs. An early Koch seating design that the Danish manufacturer made was the MK Safari chair, an unassuming folding chair based on traditional British campaign furniture. It greatly resembles Klint’s own Safari chair, which was designed in 1933 and was also inspired by military furniture. It became one of Koch’s signature armchairs. The seat inspired a series of folding furniture pieces, including tables that could collapse for storage.

In 1938, Koch was awarded the Eckersberg Medal from the Royal Danish Academy of Fine Arts. He took an associate professor role at the school in 1940. In 1950, he became a full professor of architecture and continued teaching until 1968. The academy also awarded him their highest honor — the C.F. Hansen Medal — in 1963. Later in life, Koch won the 1990 Danish Design Center's Classic Award and the 1992 Industrial Design Prize.

About the Seller
4.9
Located in New York, NY
Vetted Seller
These experienced sellers undergo a comprehensive evaluation by our team of in-house experts.
Established in 1982
1stDibs seller since 2005
261 sales on 1stDibs
Typical response time: 1 to 2 days
Associations
20th Century Specialists
More From This SellerView All
People Also Browsed
You May Also Like