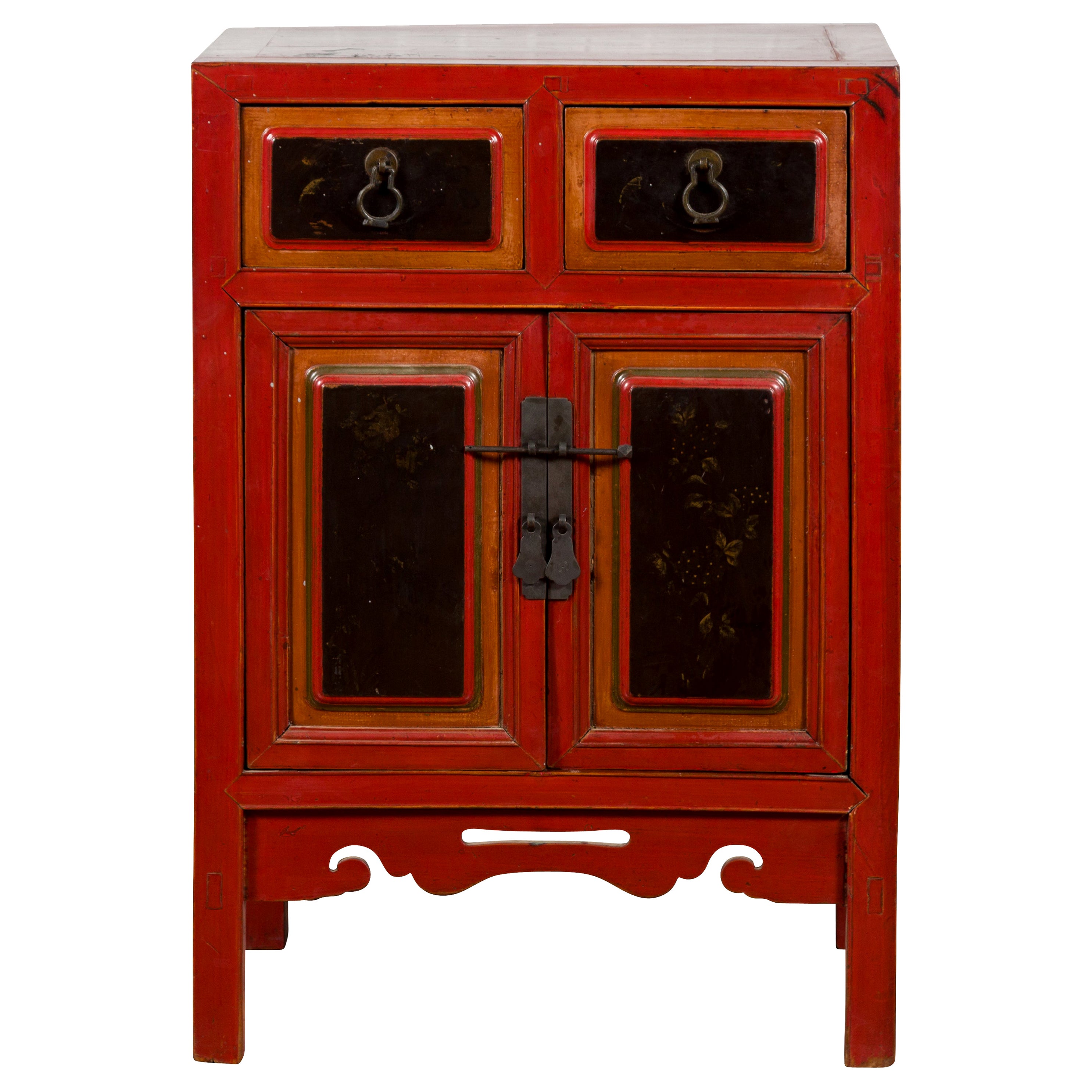 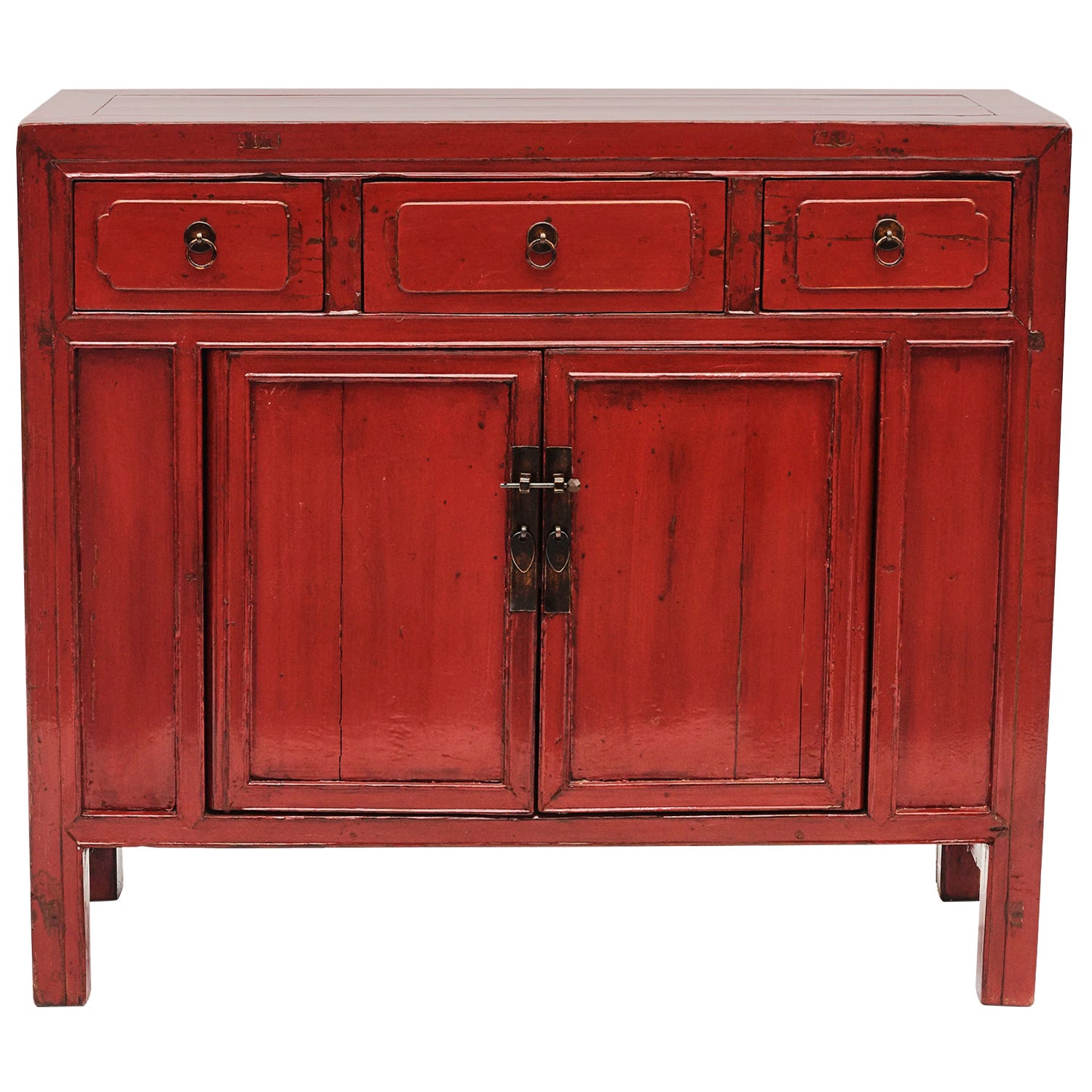 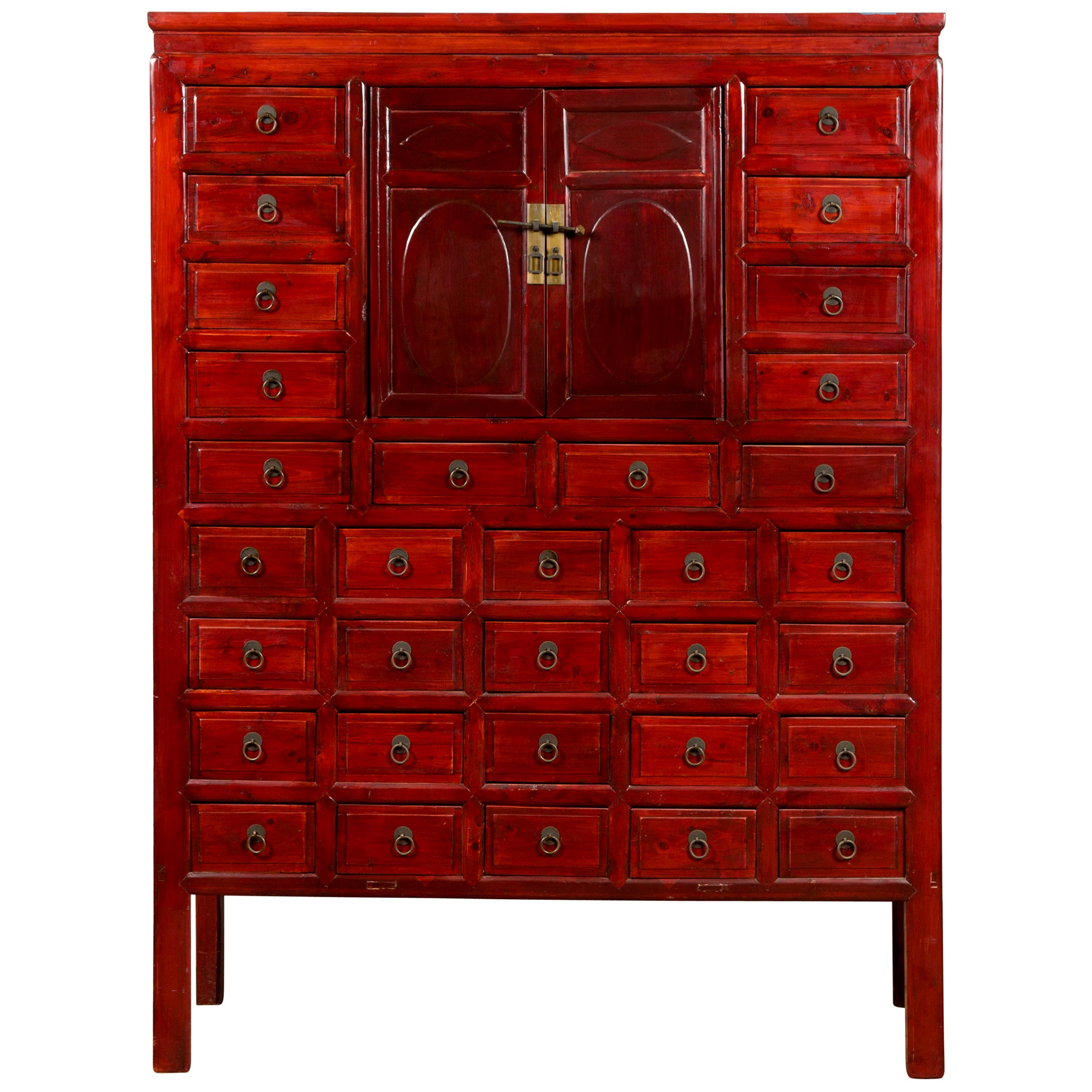 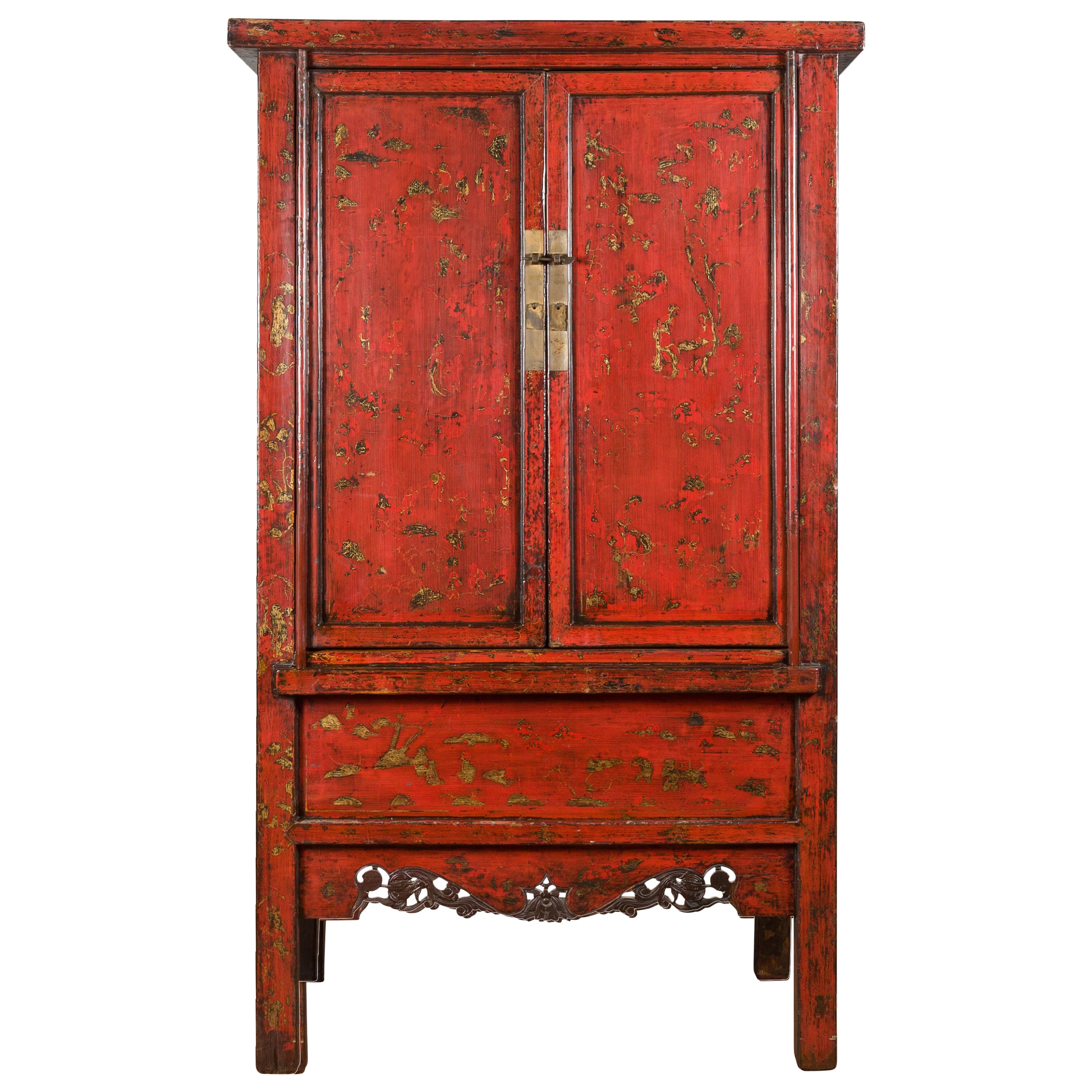 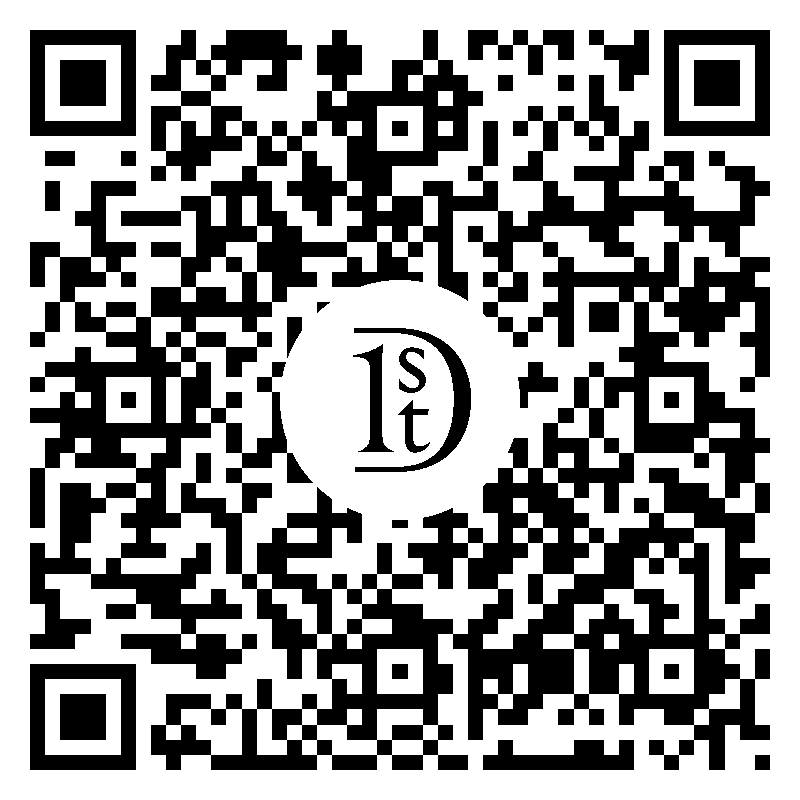 Chinese Black and Red Small Cabinet from the Qing Dynasty, with Carved Apron

$5,500
Chinese Book Cabinet, circa 1800
Located in New York, NY
A stunning and unusual Chinese book cabinet with beautiful red lacquer and extraordinary carvings on each upper door. From Shanxi Province, circa 1800. C367
Category