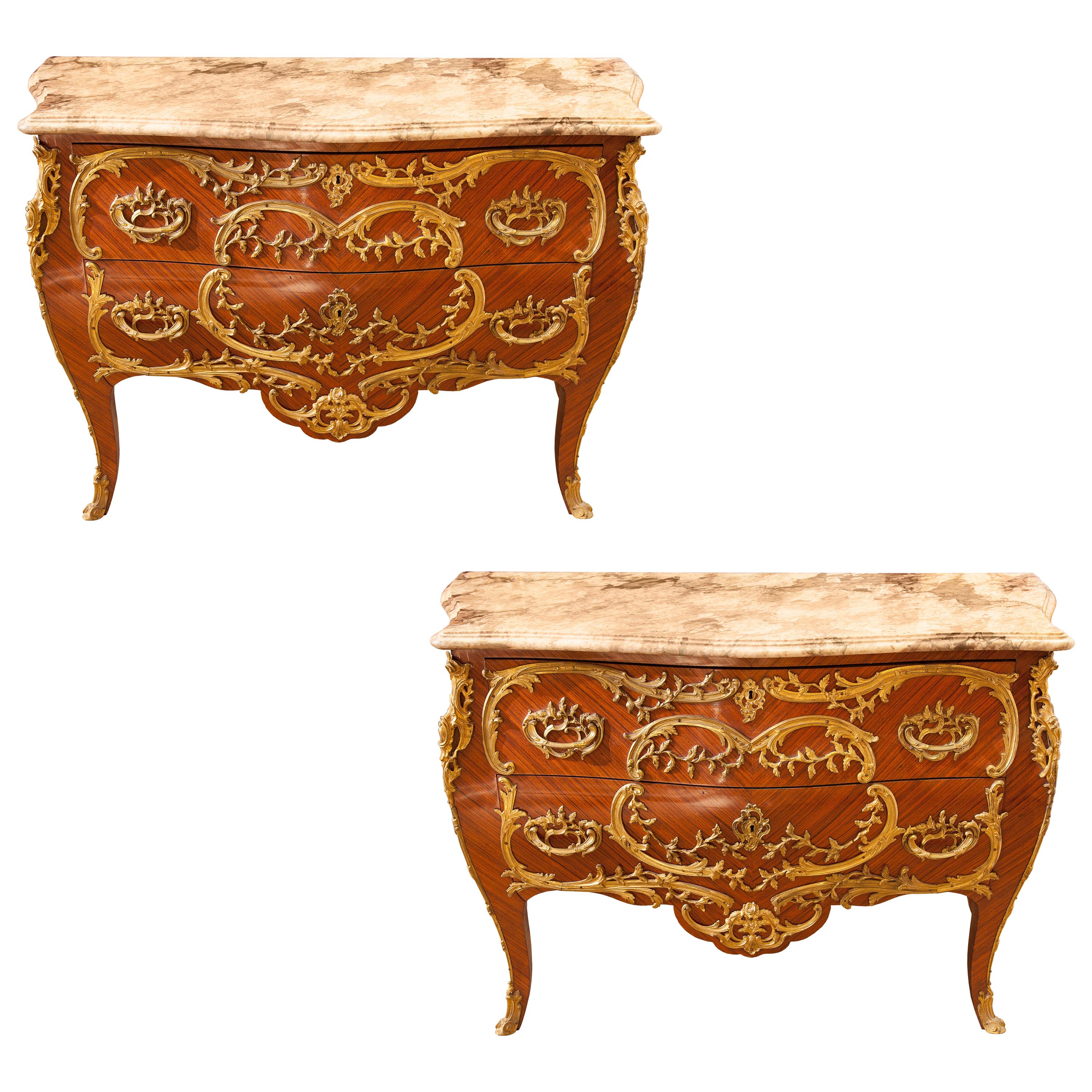 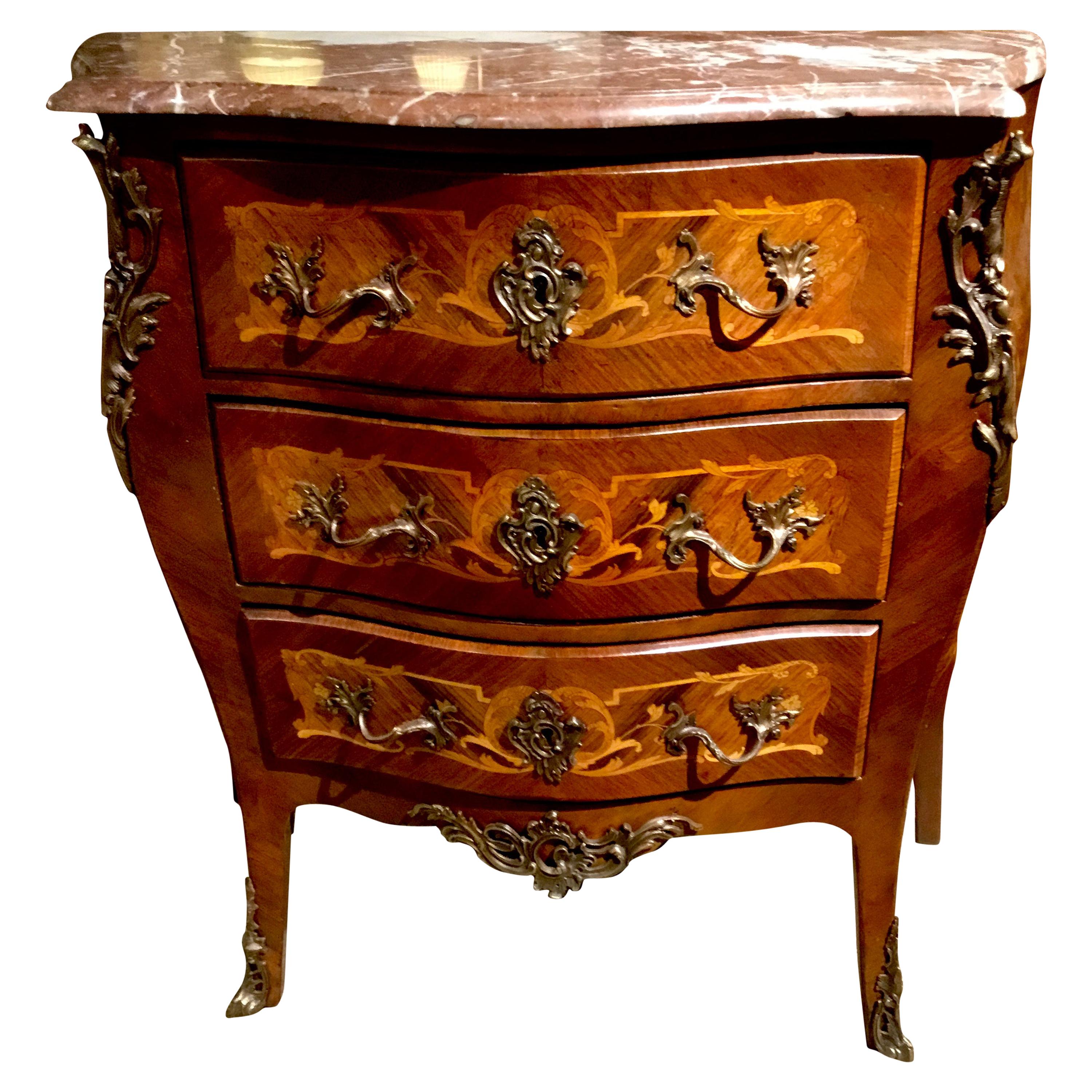 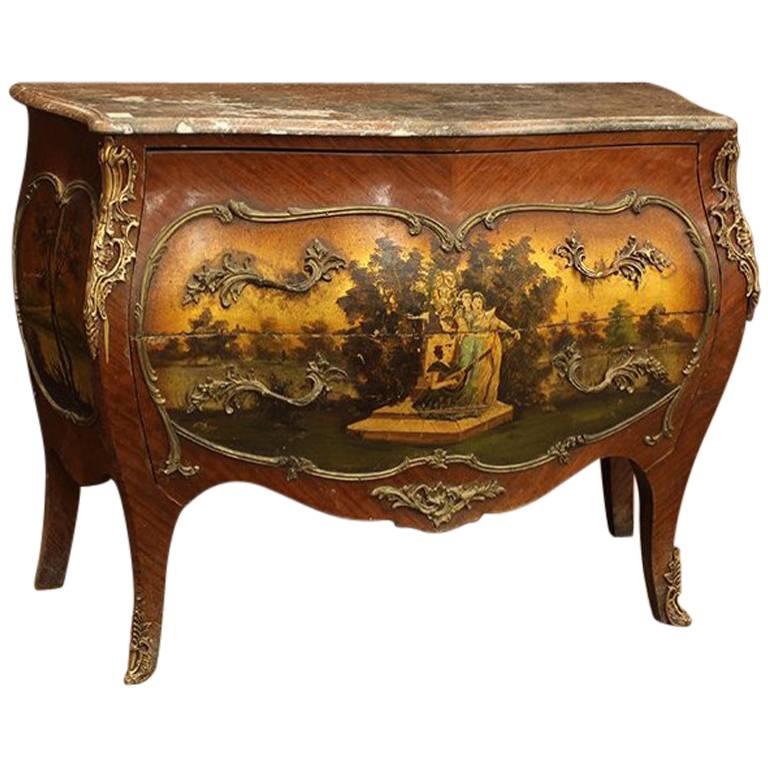 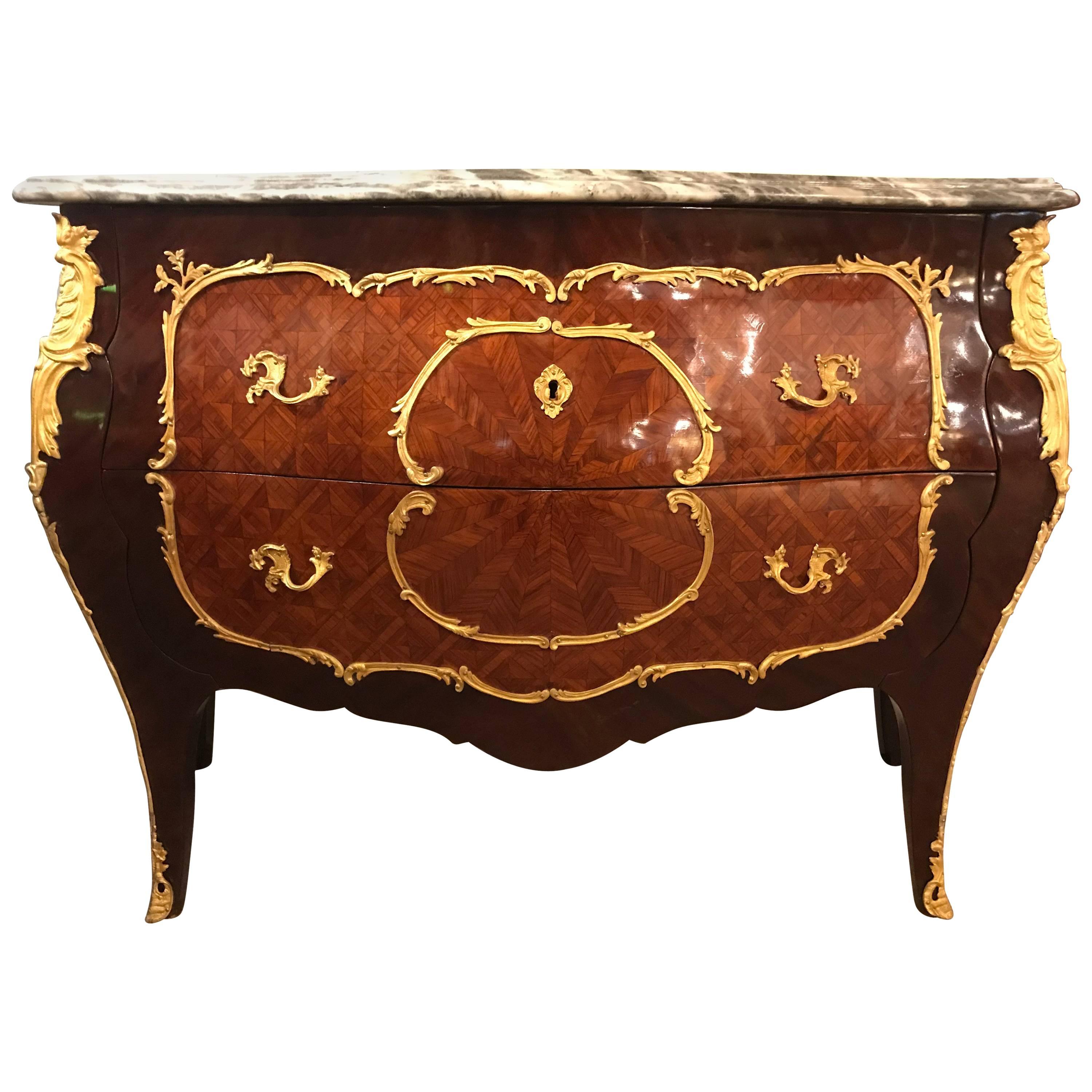 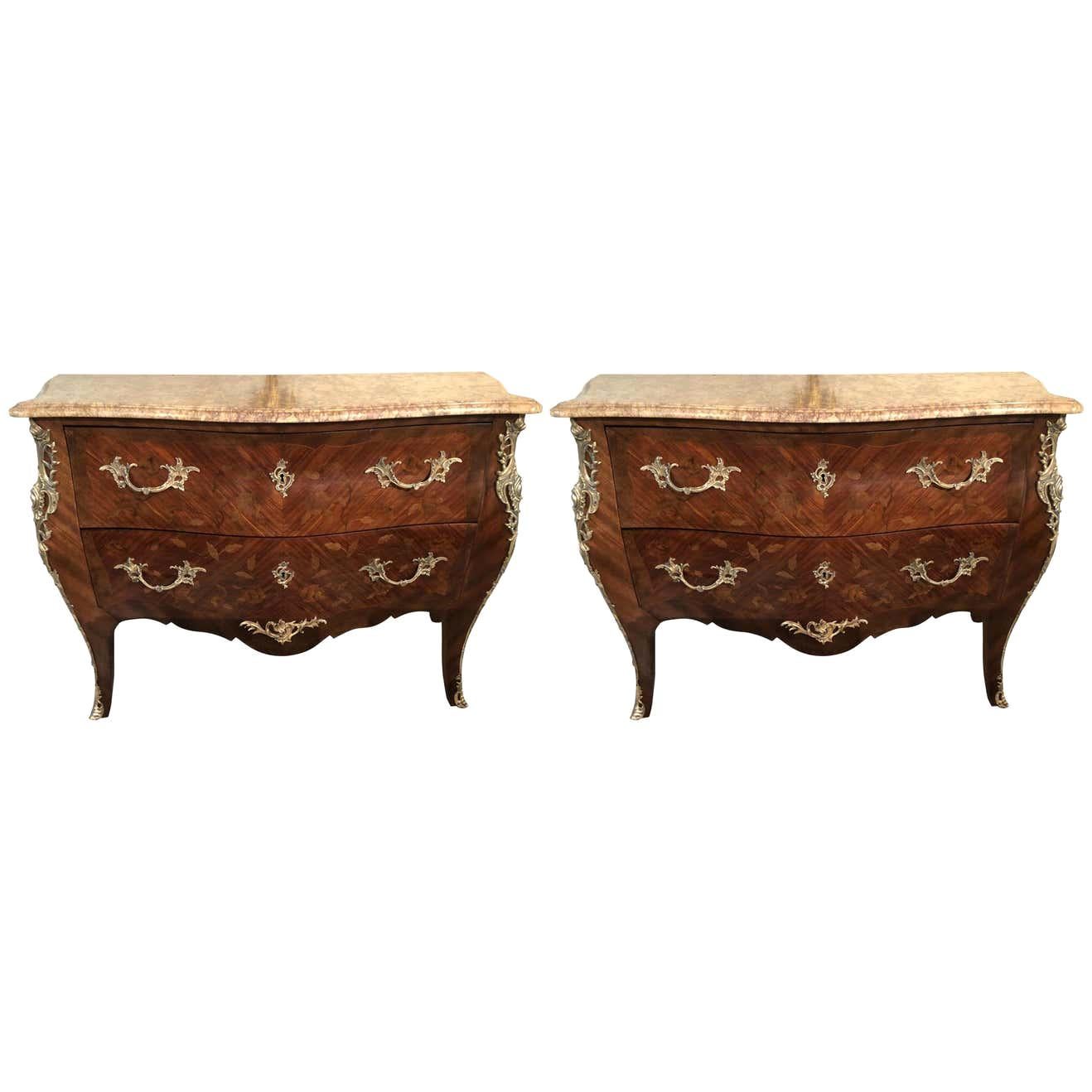 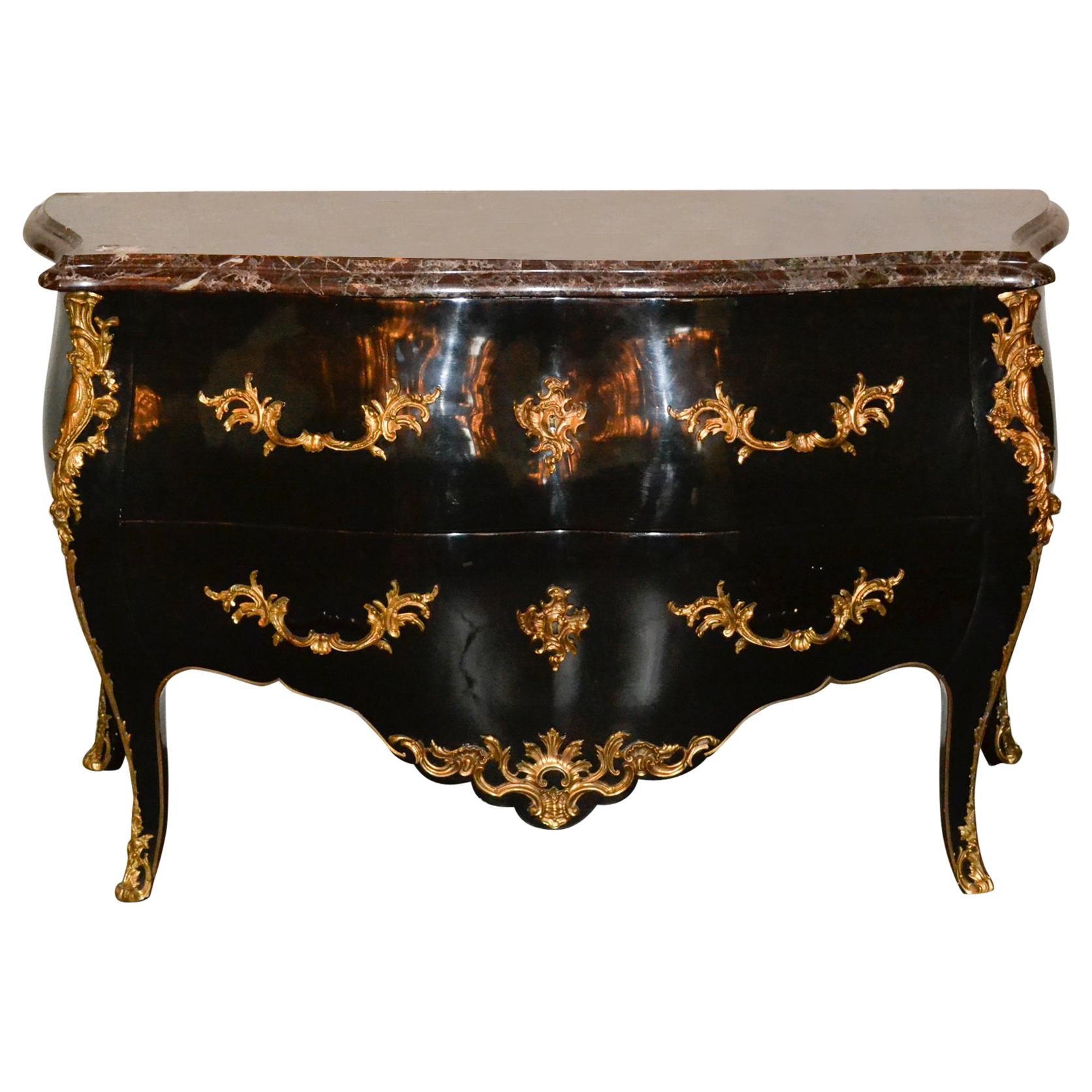 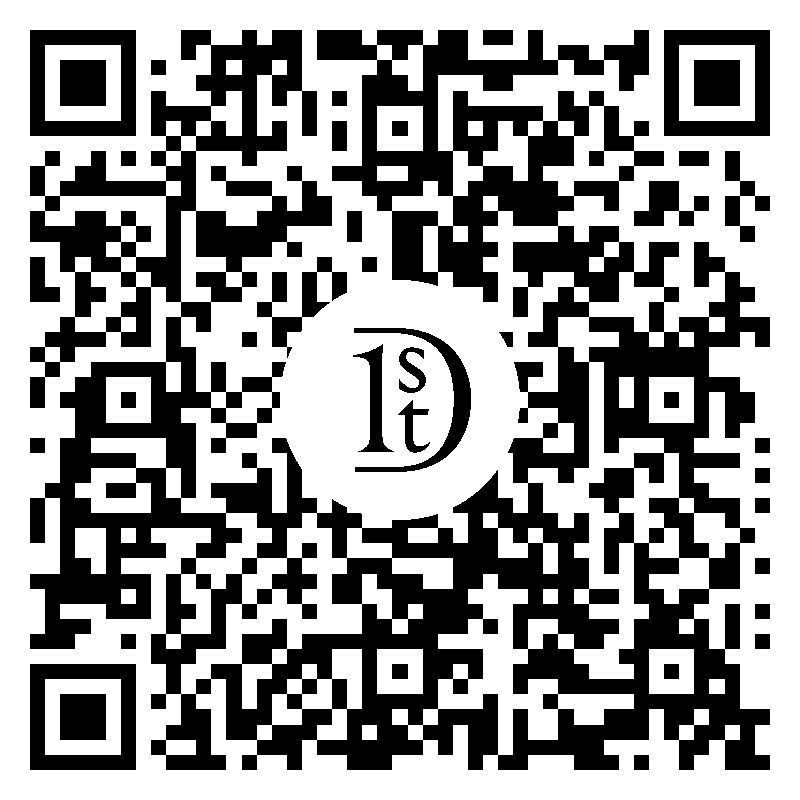 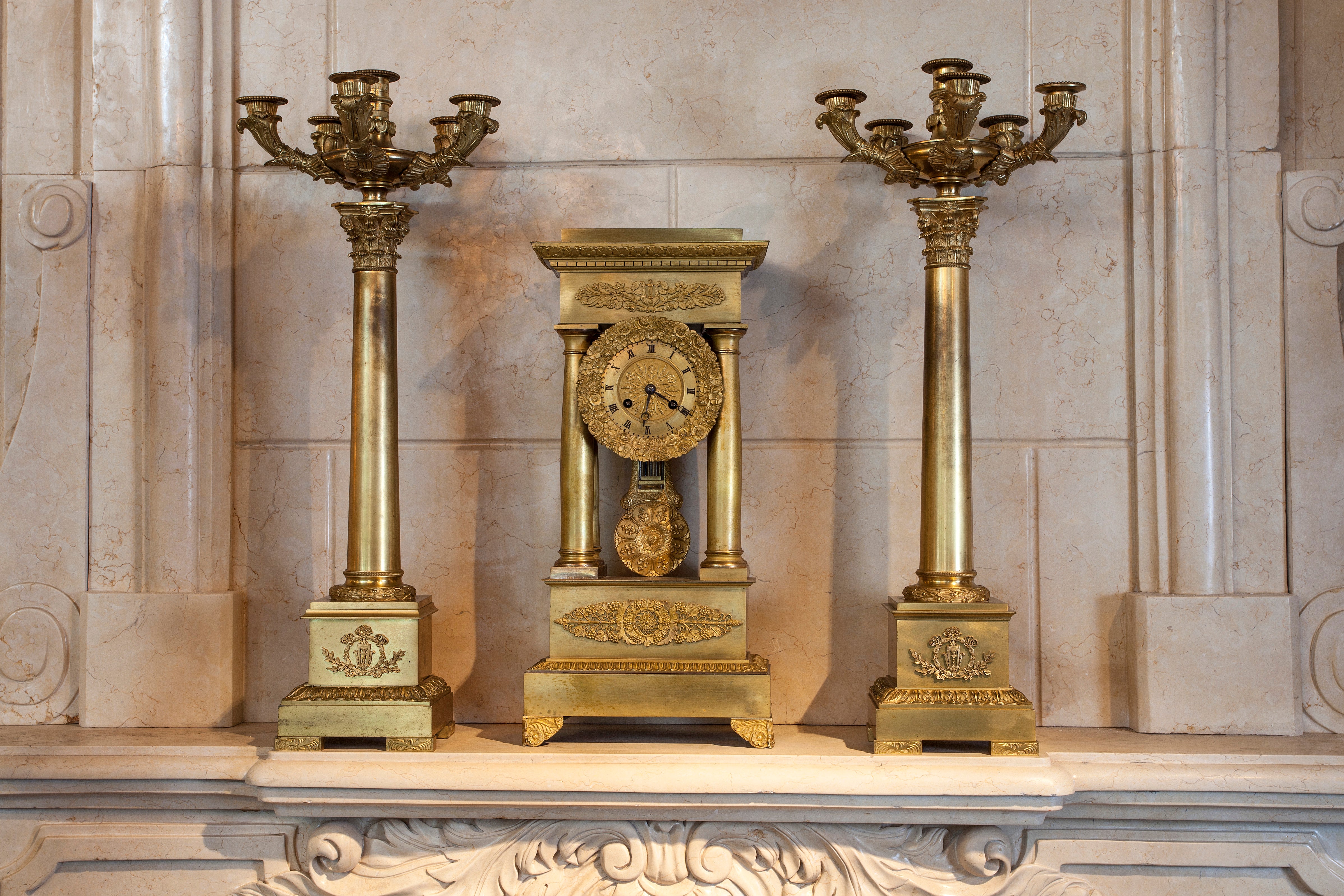 Diamond Seller
These expertly vetted sellers are 1stDibs' most experienced sellers and are rated highest by our customers.
Established in 1968
1stDibs seller since 2015
132 sales on 1stDibs
Typical response time: 1 hour
More From This Seller