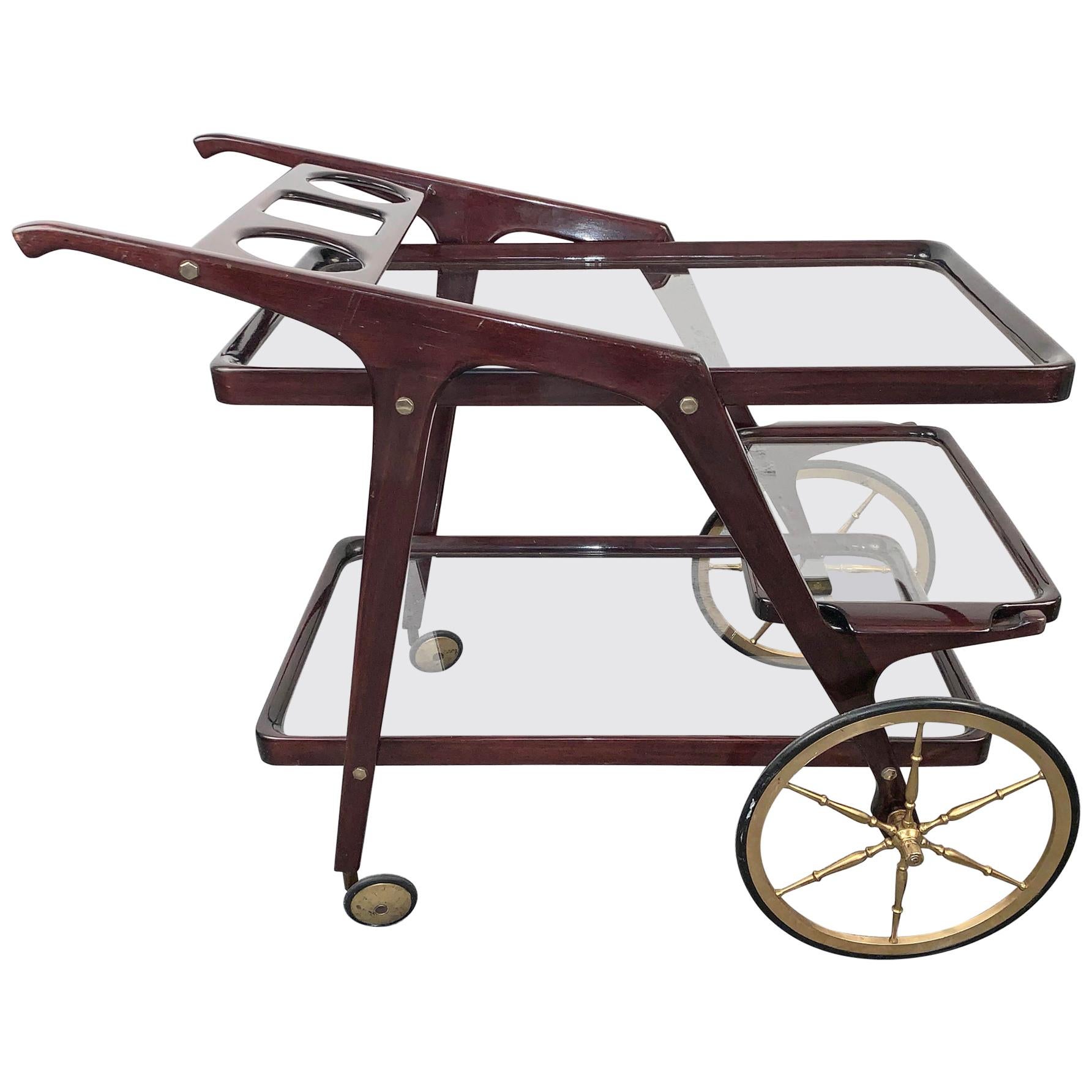 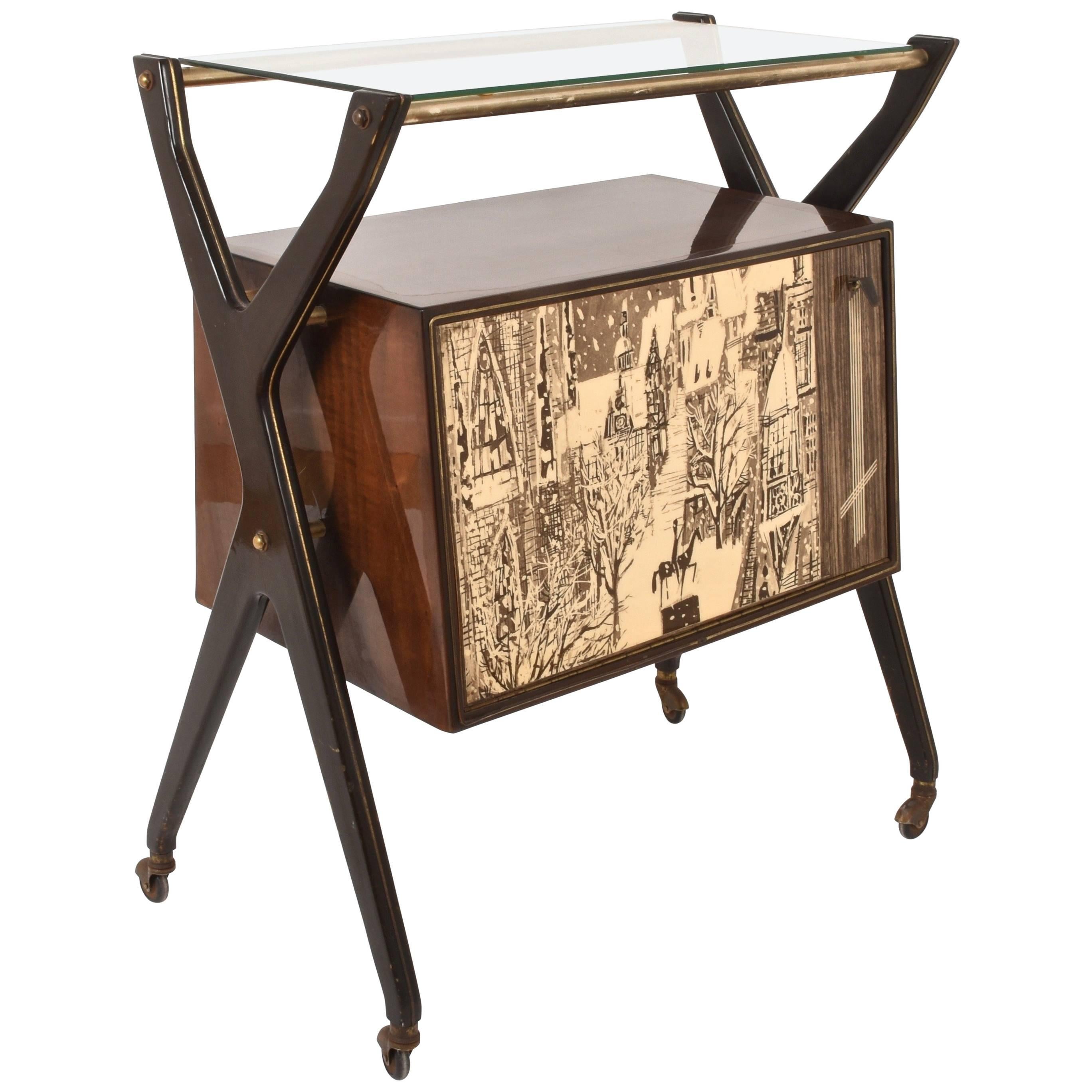 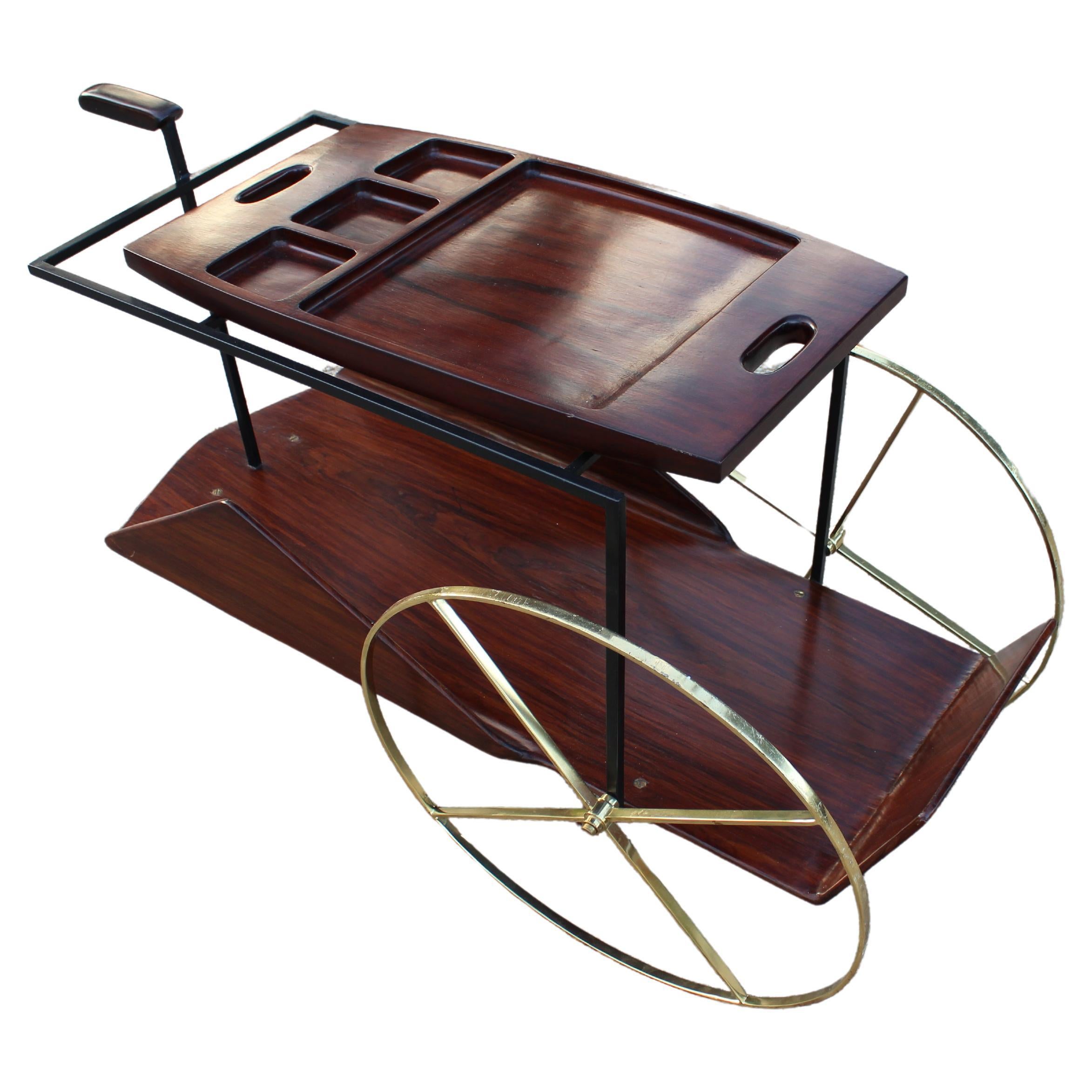 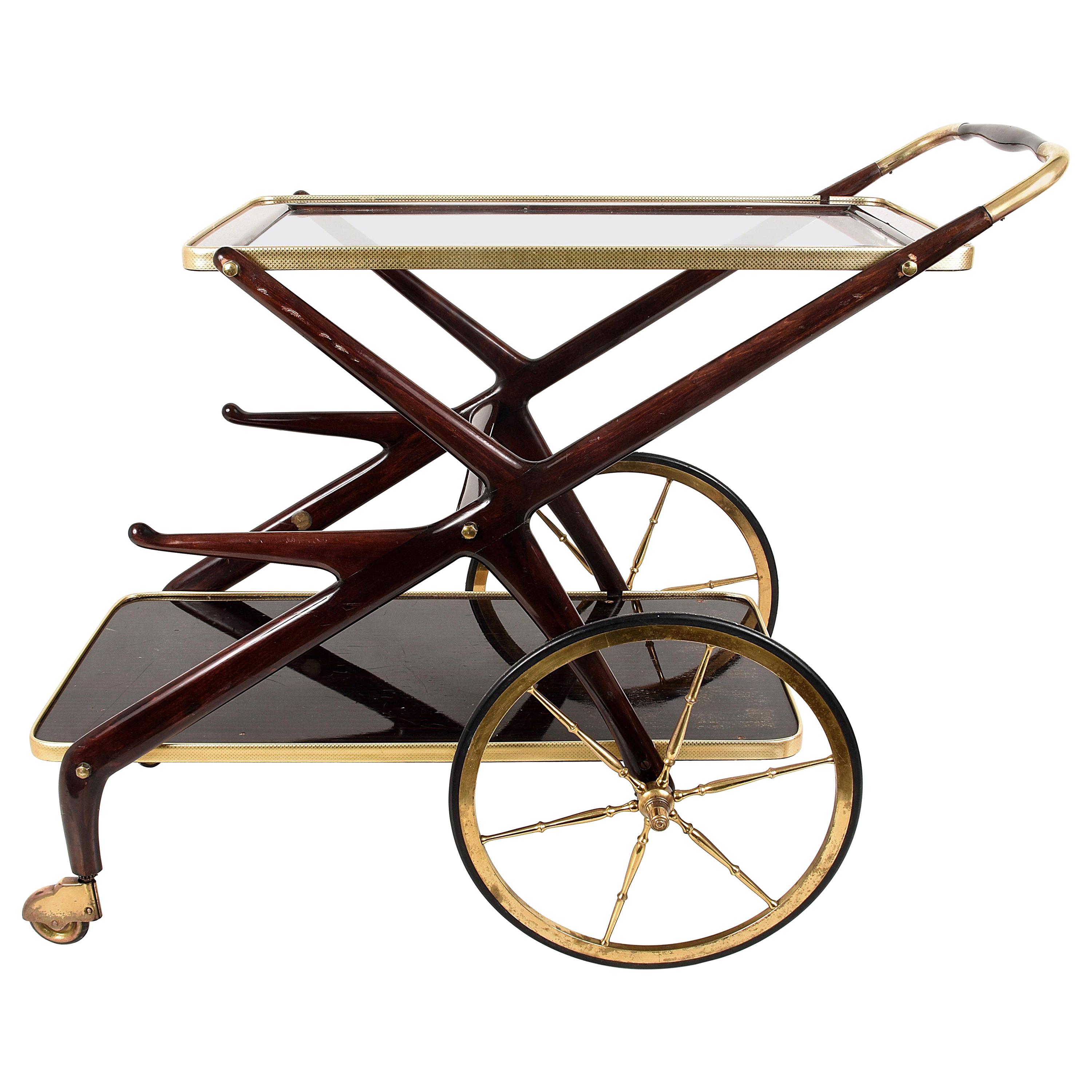 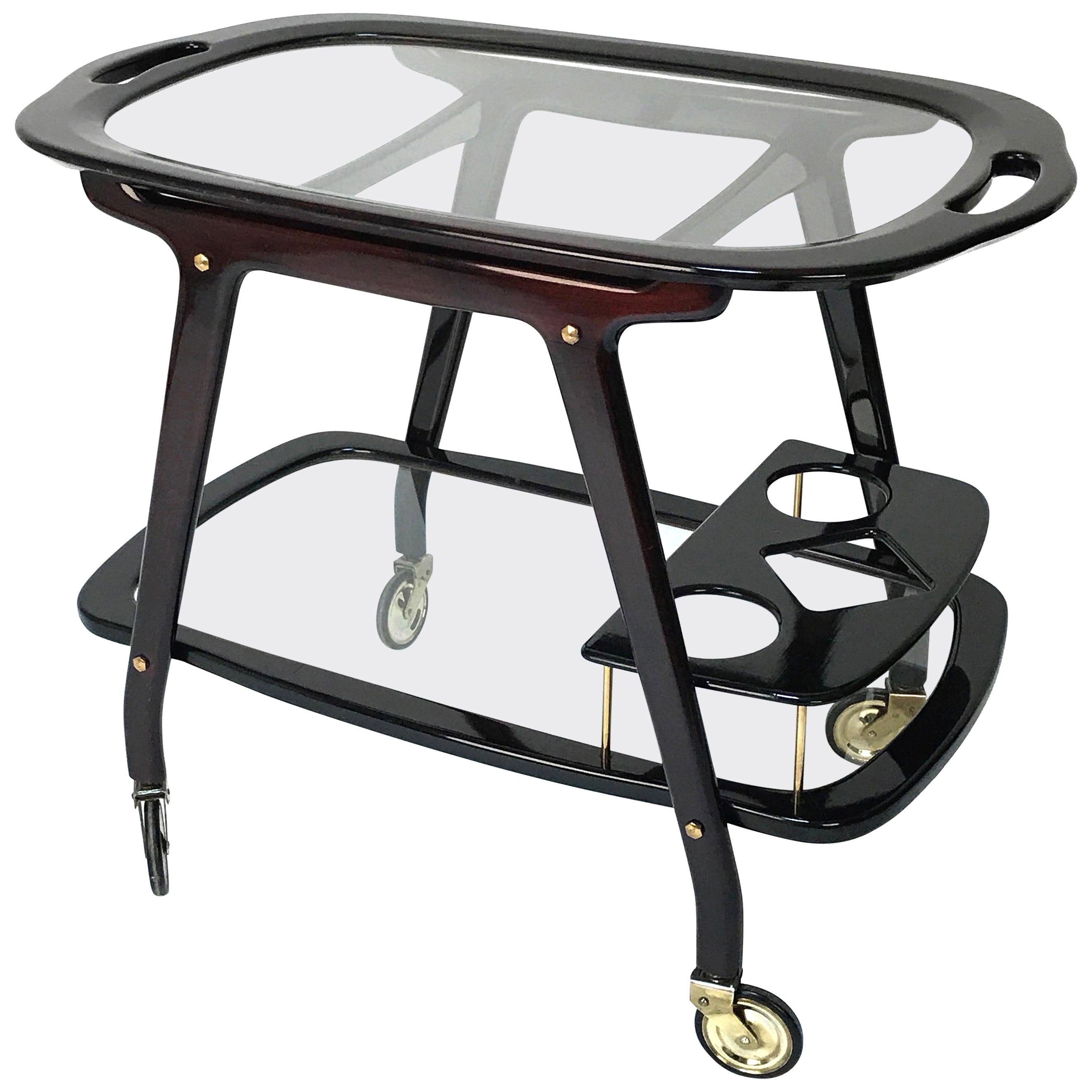 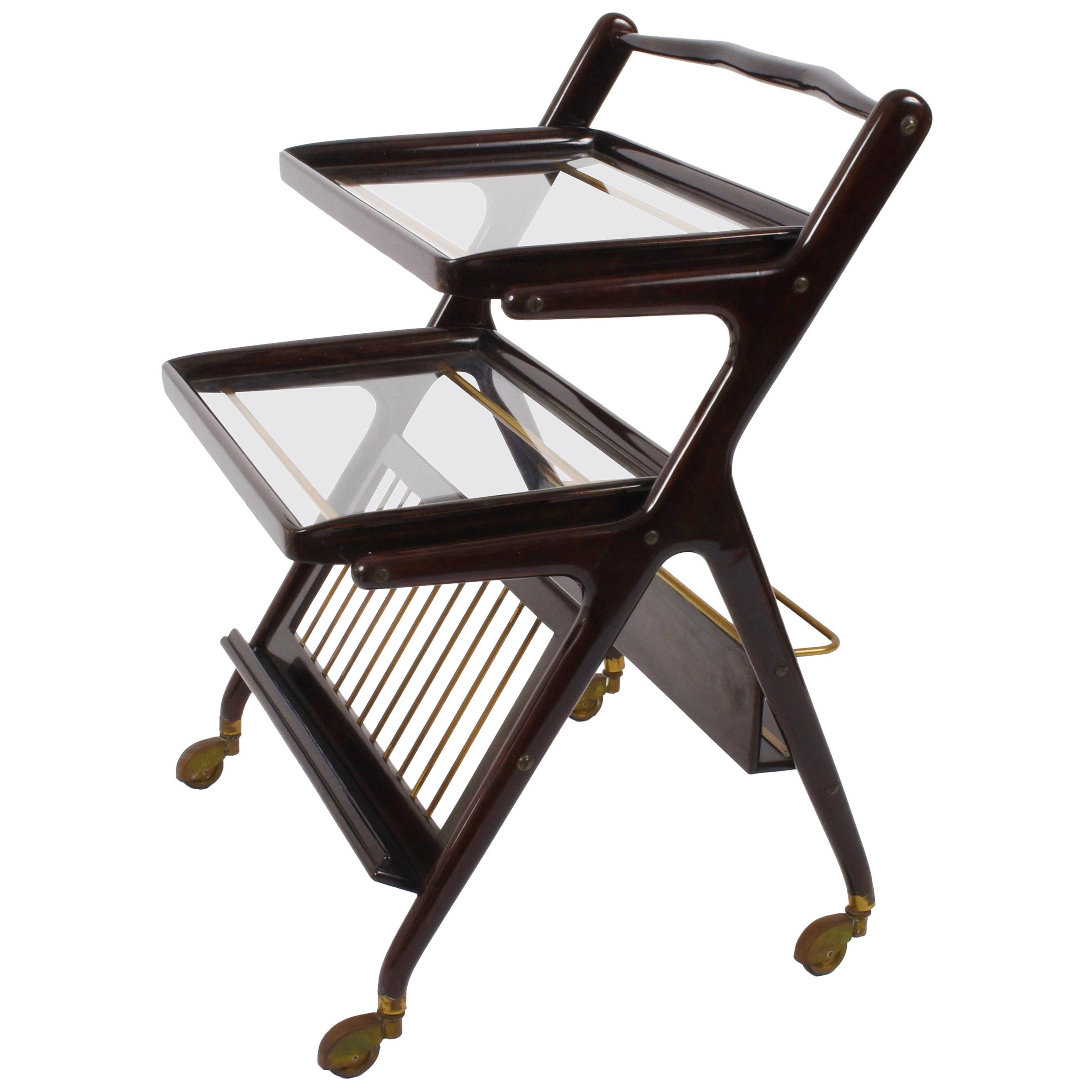 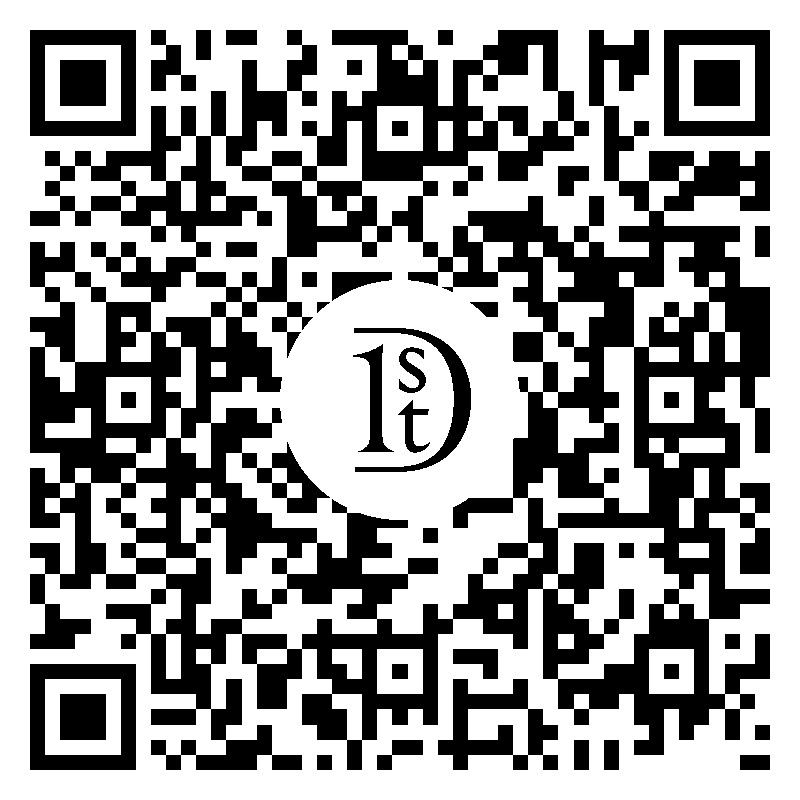 This Brazilian modern classic piece was designed in 1959 by Jorge Zalszupin. The exquisite barcart is made if wood with brass wheels. The top shelf is a removable tray. Noble lines, the essential use of native wood and a combination of impeccable woodwork and classic details characterize Jorge Zalszupin's furniture. Very rare bar cart designed by Jorge Zalszupin, one of the most famous Midcentury Brazilian architects and designers. He was inspired by Brazilians Oscar Niemeyer and Roberto Burle Marx. Jorge Zalszupin is the co-founder of the label L'Atelier. In the emergence of the utopic city Brasilia 1960-1970, virtually no public building remained without a creation of the label. Today L'Atelier's design counts as a symbol of Modern Times. 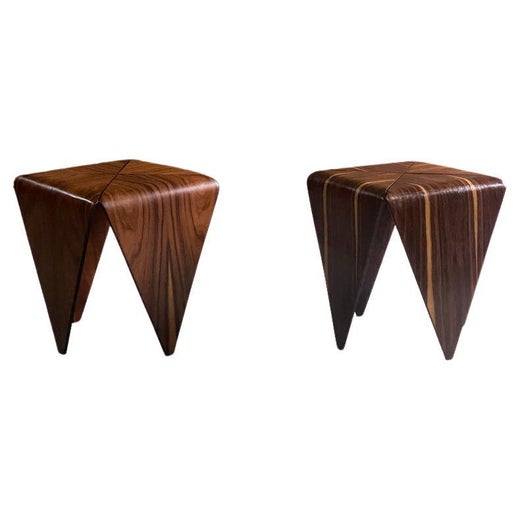 Just as emigrant Europeans — from Kem Weber and Paul Frankl to Marcel Breuer and Ludwig Mies van der Rohe — helped establish modernist design and architecture in the United States, so too did many of their peers foster the new design aesthetic in Brazil in the middle decades of the 20th century. Along with architect Lina Bo Bardi (from Italy) and Joaquim Tenreiro (from Portugal), there was Jorge Zalszupin, who arrived from Poland in 1949 and has since created consistently sleek and elegant chairs, tables and cabinets using the South American country’s vibrantly grained tropical hardwoods.

While Zalszupin cannot be said to have a signature style, his furniture designs all share a characteristic simplicity and purity of line and form. His work is often compared to that of Danish designers, most especially in their shared commitment to quality construction. He is a master of many materials: travertine marble for tabletops, slung leather for seating, man-made fabrics for upholstery and — his forte — highly figured woods such as jacaranda and rosewood. The latter plays prominently in two of Zalszupin’s best-known lounge chairs: the Brasiliana, with its austere, angular wood frame, and the Presidencial, with its curved seating shell and slatted backrest. Both chairs feature deep cushions and generous proportions in deference to the Brazilian proclivity for long and languid conversations. Yet both pieces — like all Zalszupin designs — possess a striking, tailored grace that would be perfect in any environment. 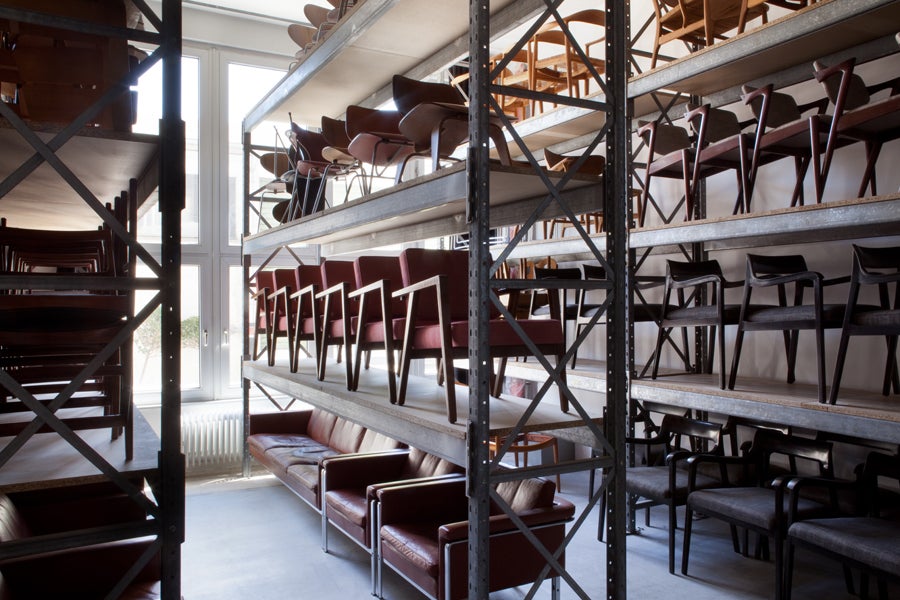 About the Seller
5 / 5
Located in Frankfurt, Hessen, Germany
Recognized Seller
These prestigious sellers are industry leaders and represent the highest echelon for item quality and design.
Platinum Seller
These expertly vetted sellers are 1stDibs' most experienced sellers and are rated highest by our customers.
Established in 2000
1stDibs seller since 2012
203 sales on 1stDibs
Typical response time: 1 hour
More From This Seller

Jorge Zalszupin Tea Cart 1959
By Jorge Zalszupin
Located in Houston, TX
This iconic piece designed by Jorge Zalszupin in the late 1950s was inspired by the baby strollers used in Poland - the designer´s birthplace and has a removable tray, sculpted accor...
Category