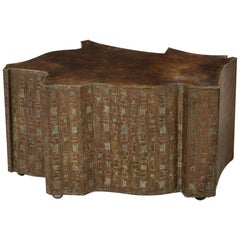 Philip and Kelvin LaVerne Side Table 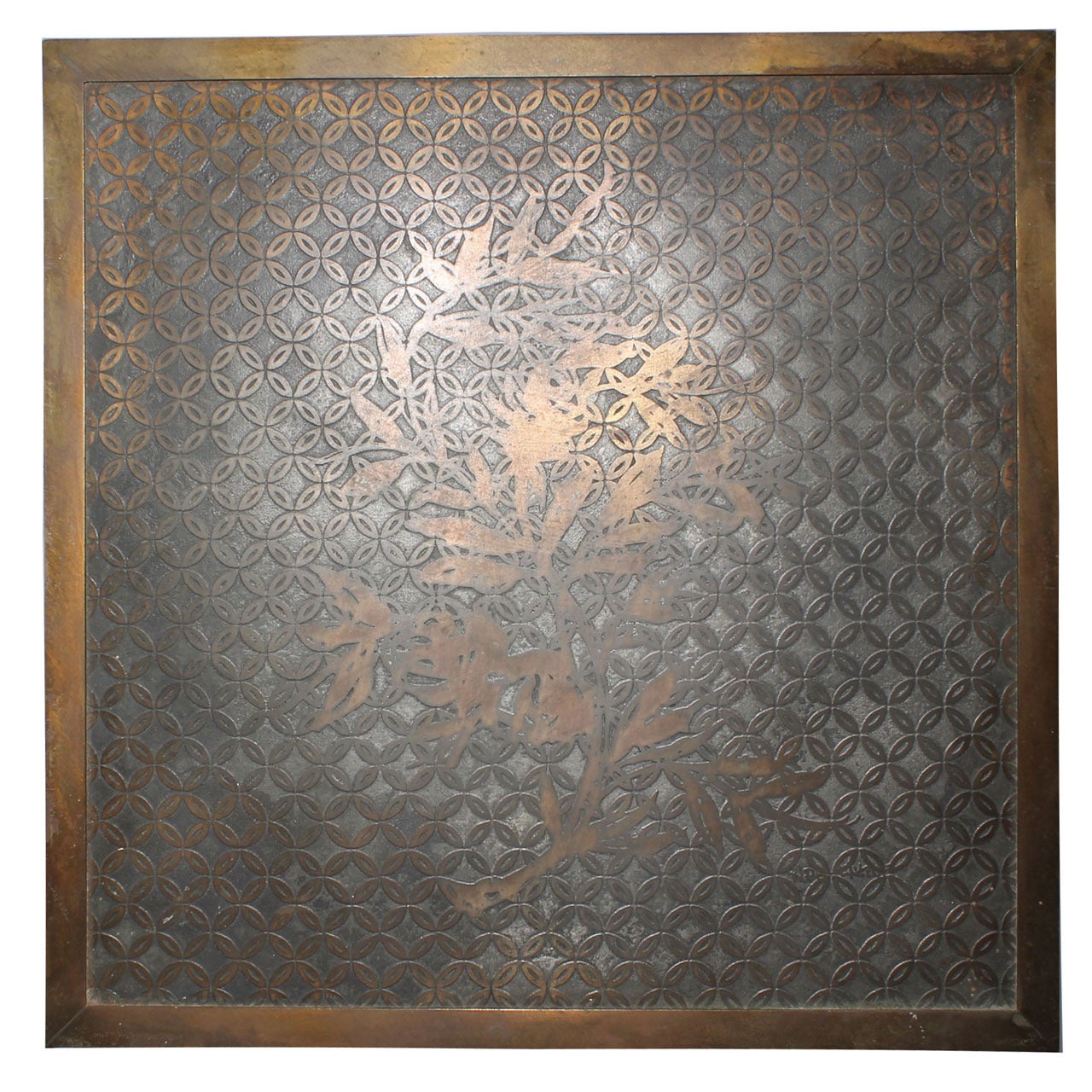 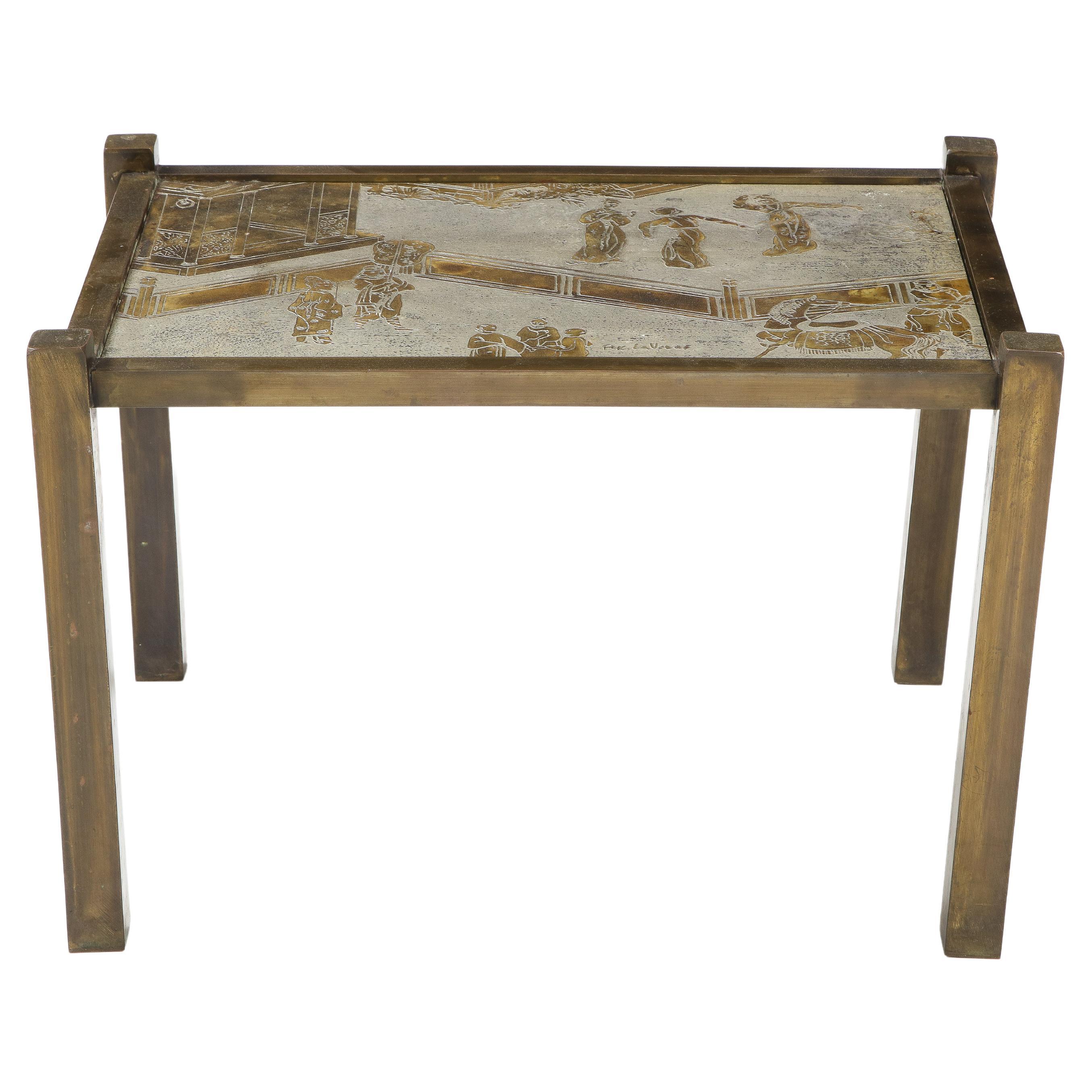 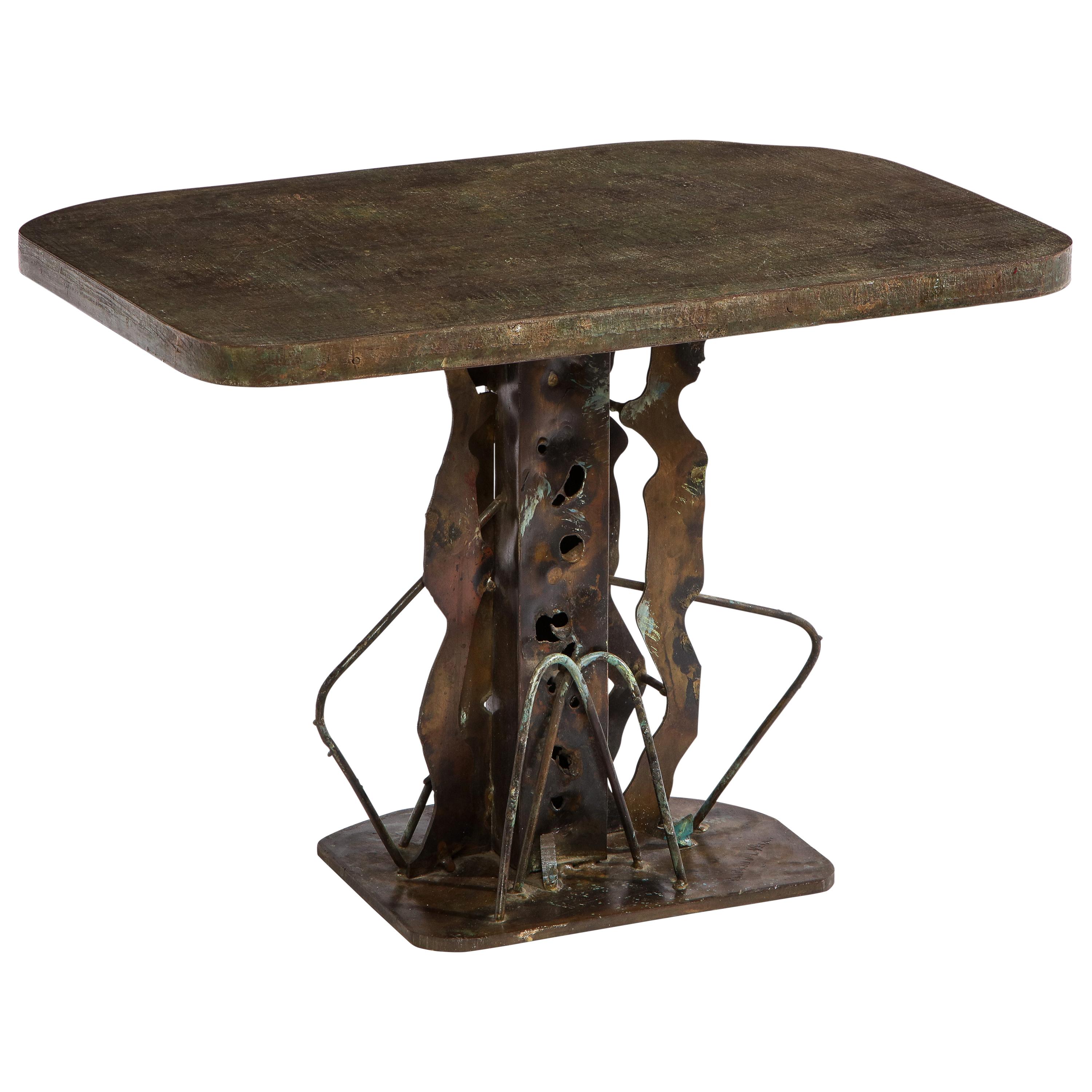 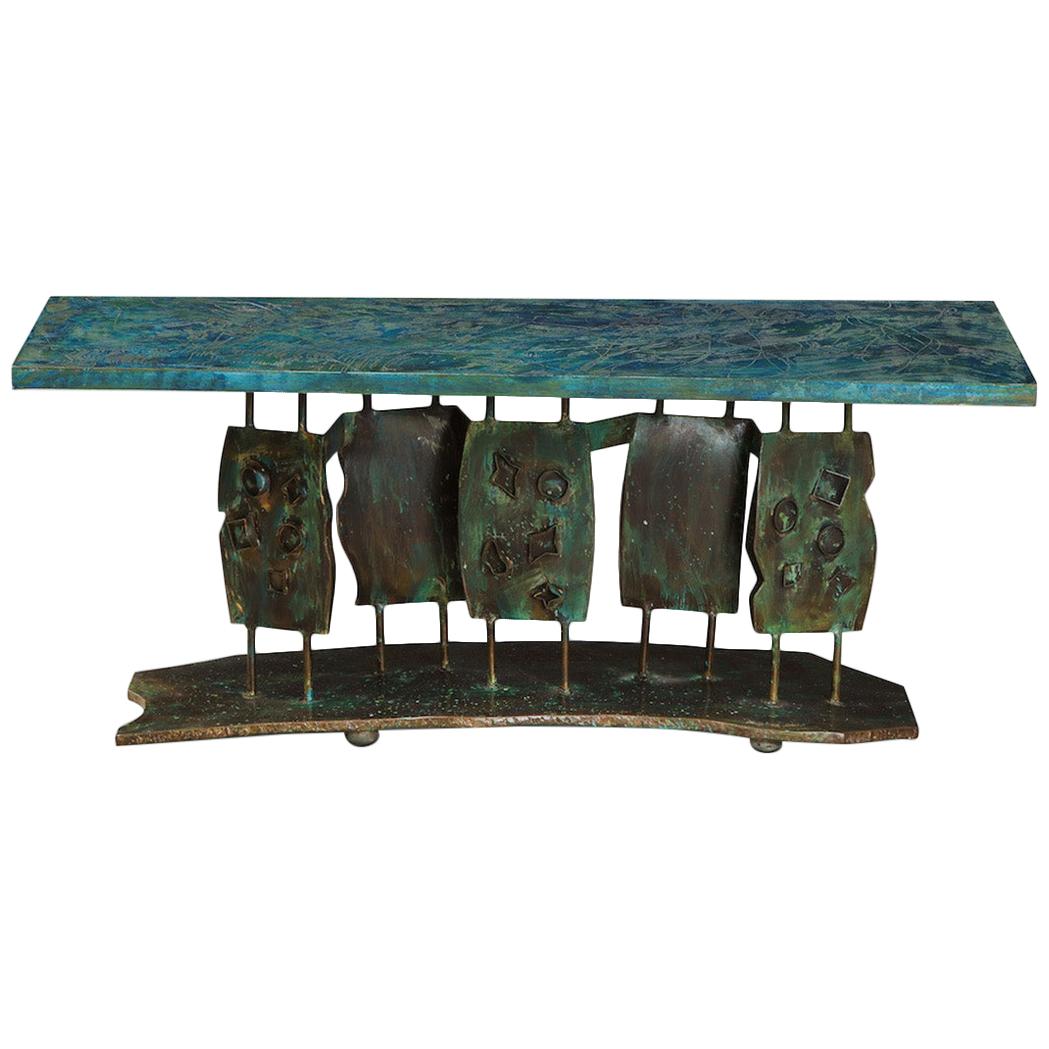 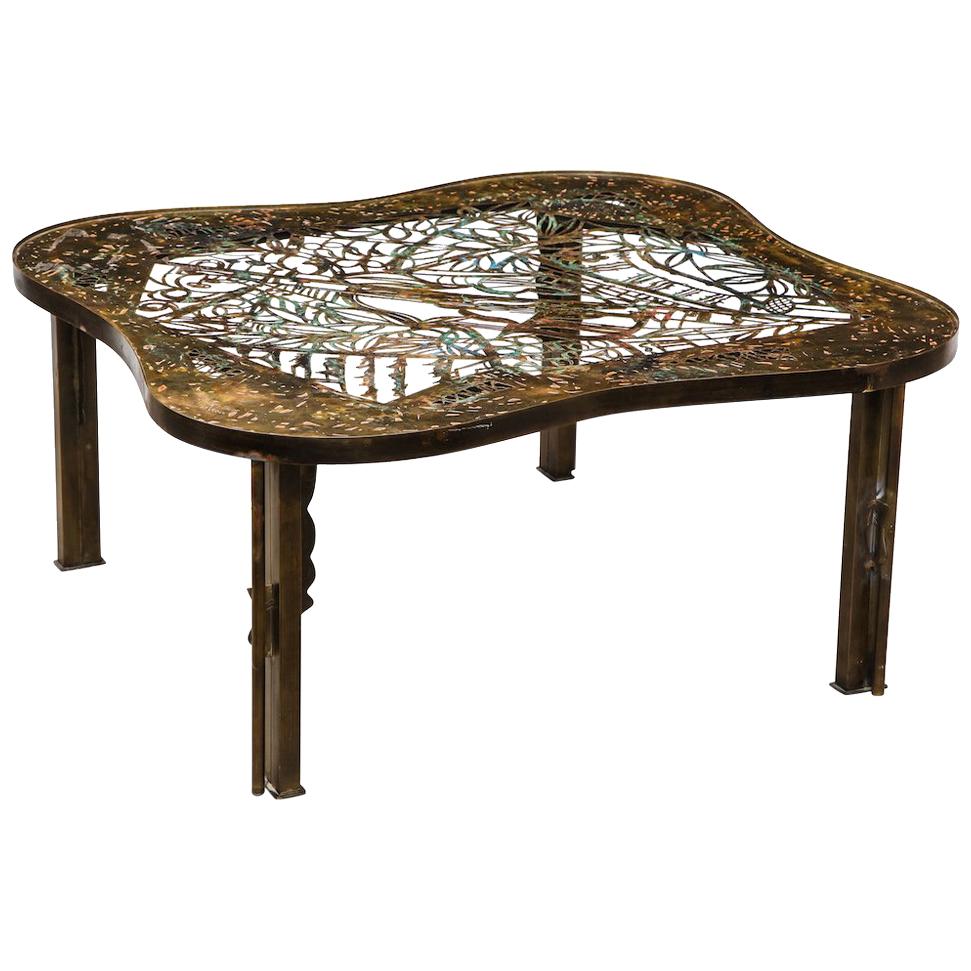 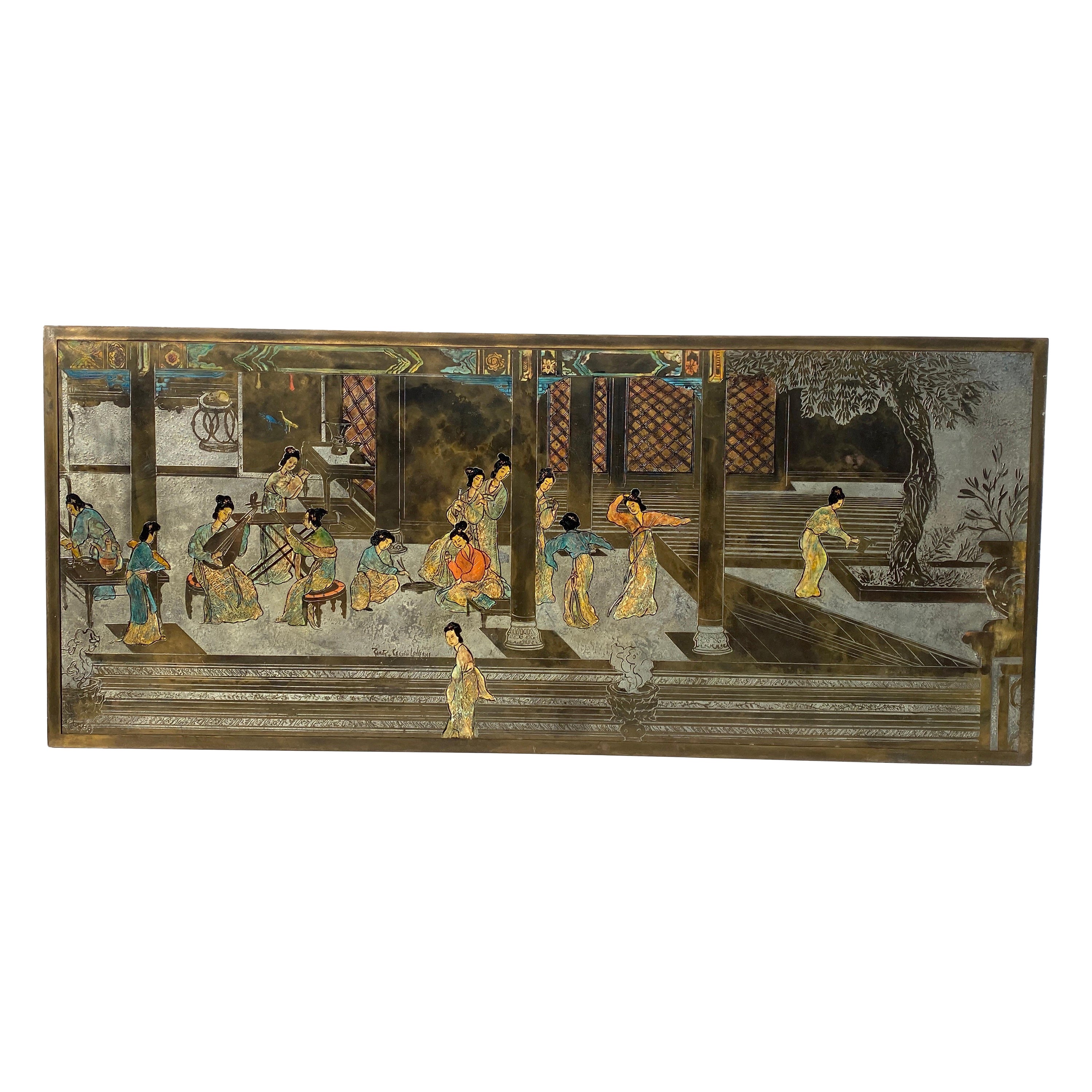 Philip and Kelvin Laverne Side Table 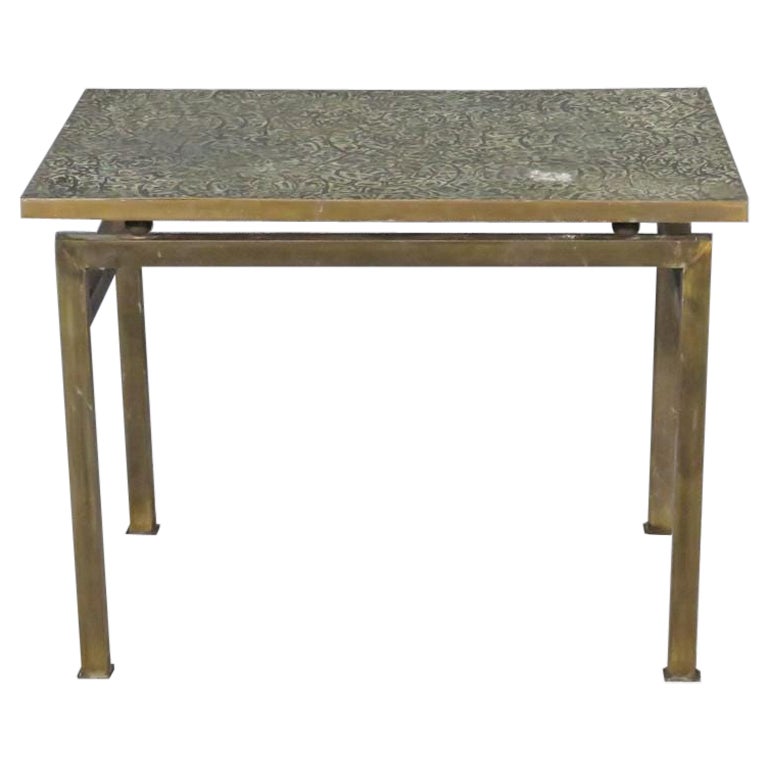 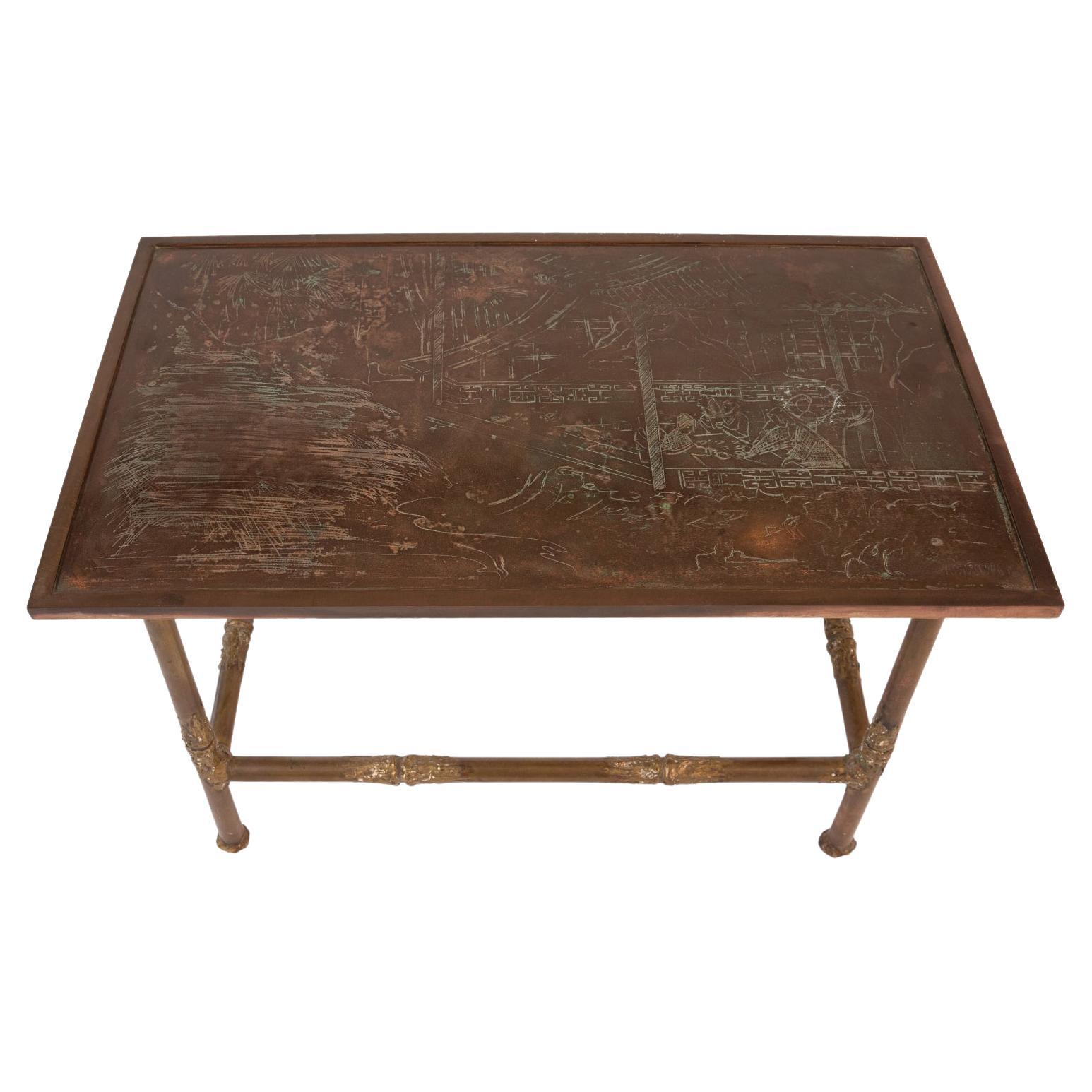 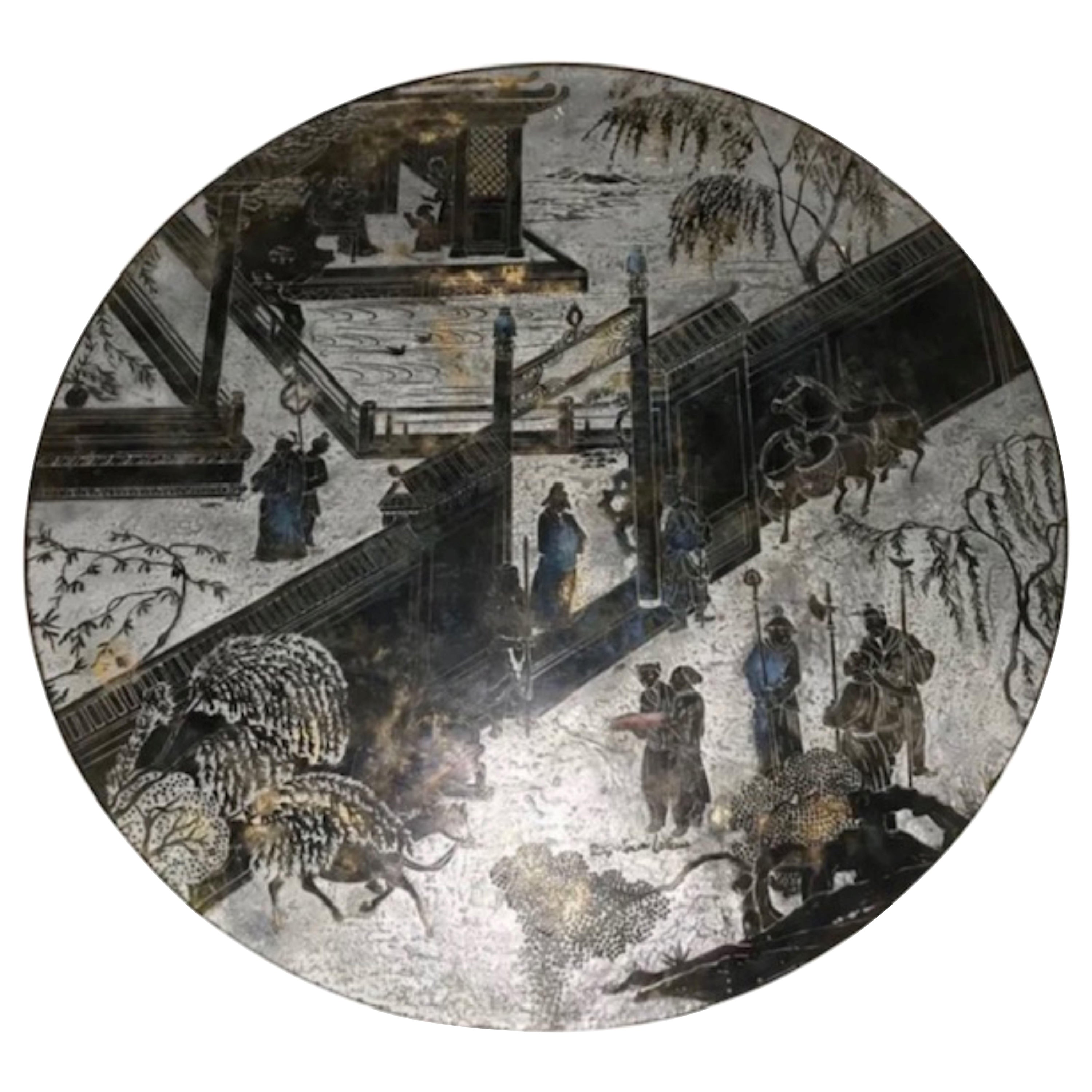 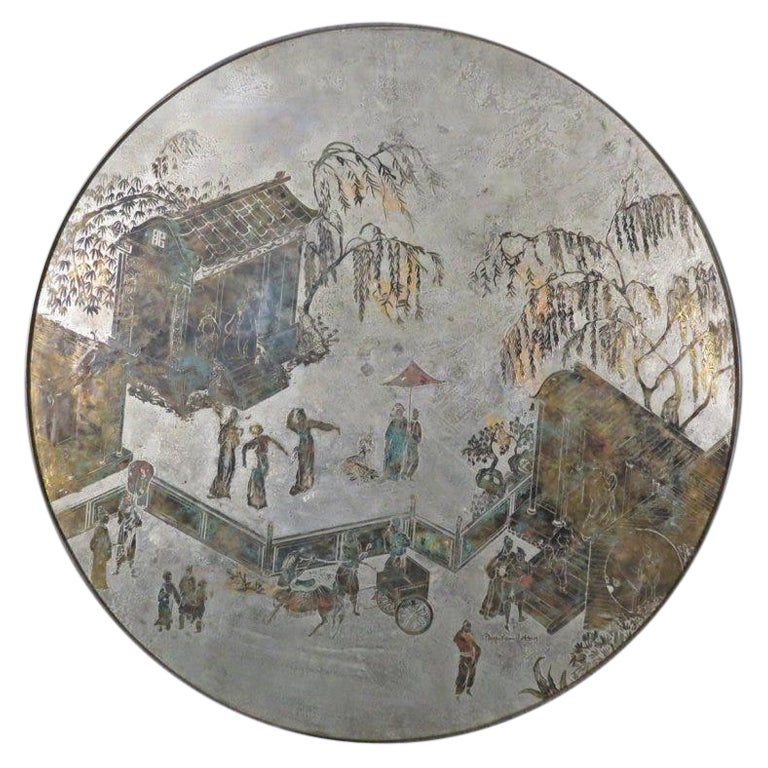 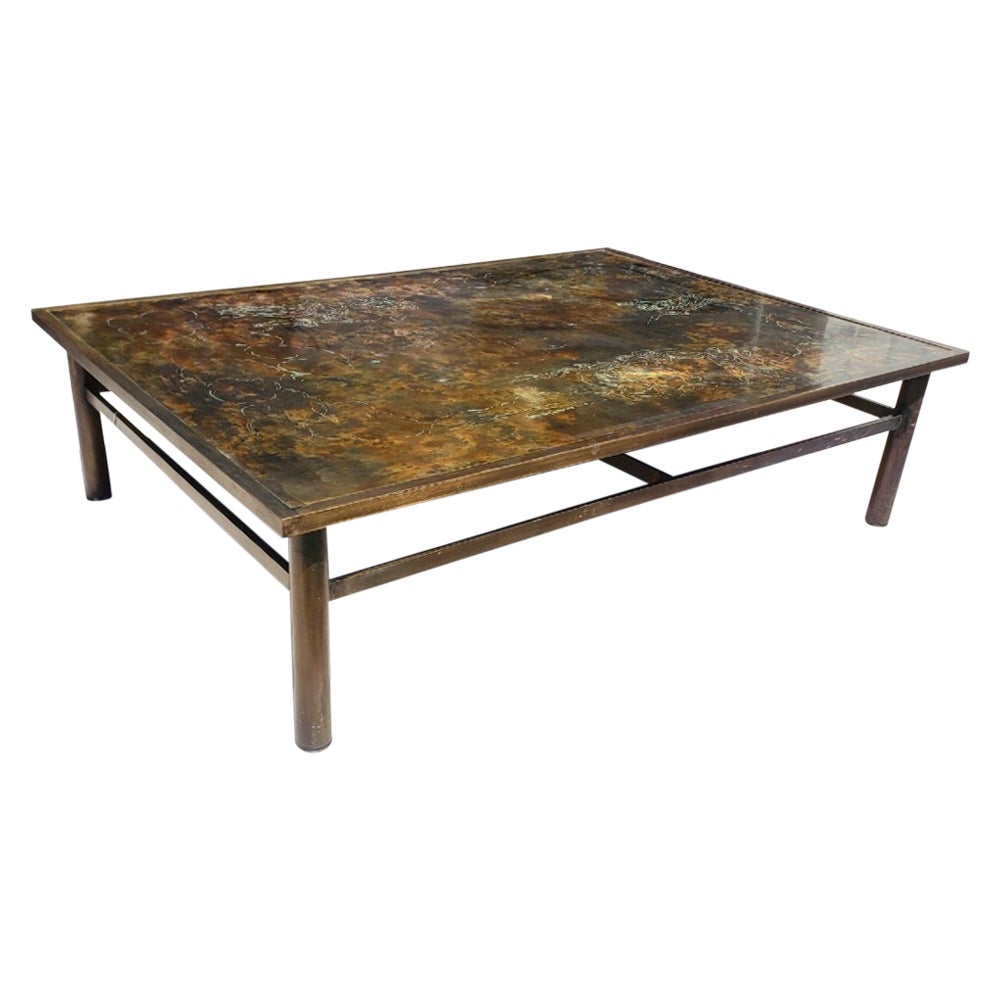 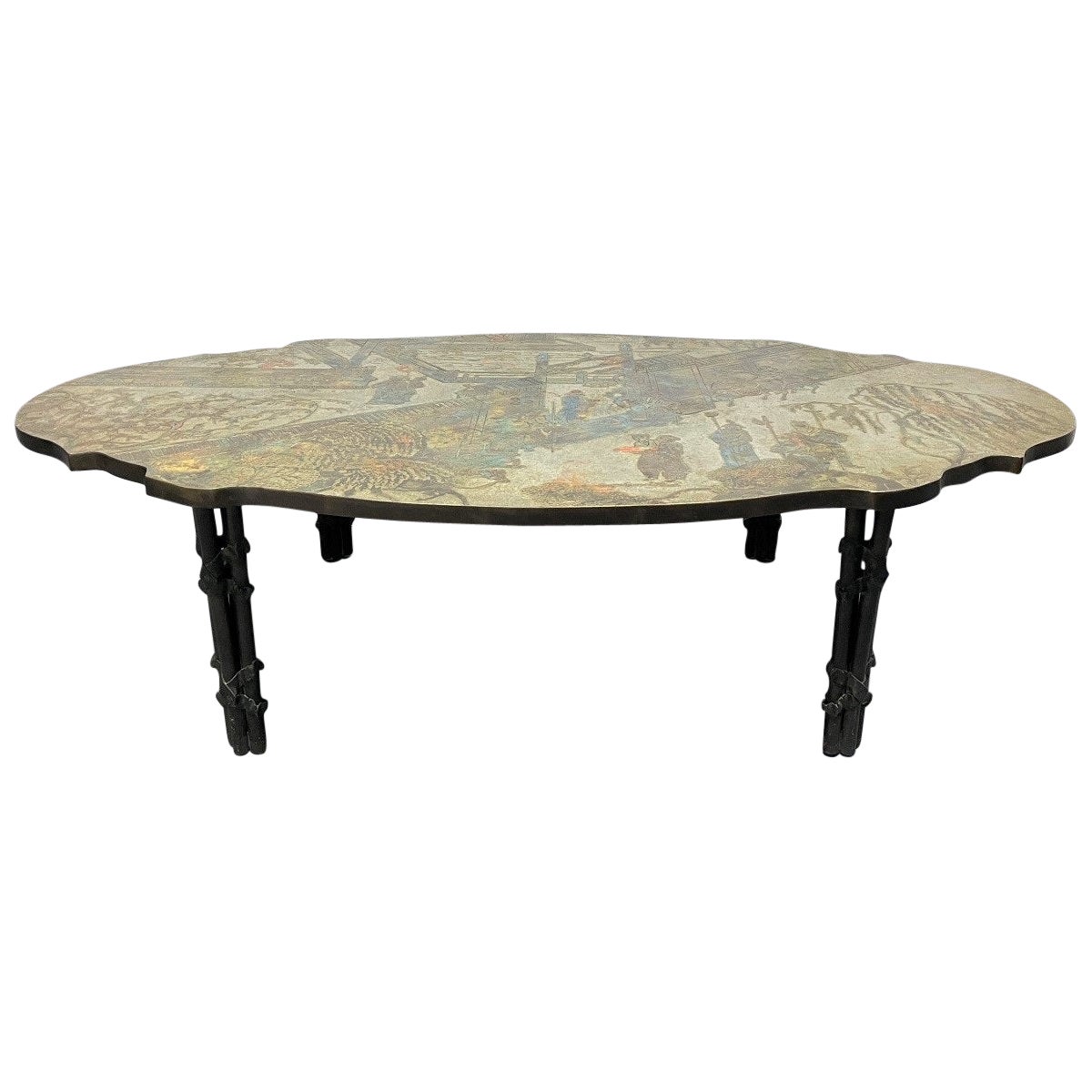 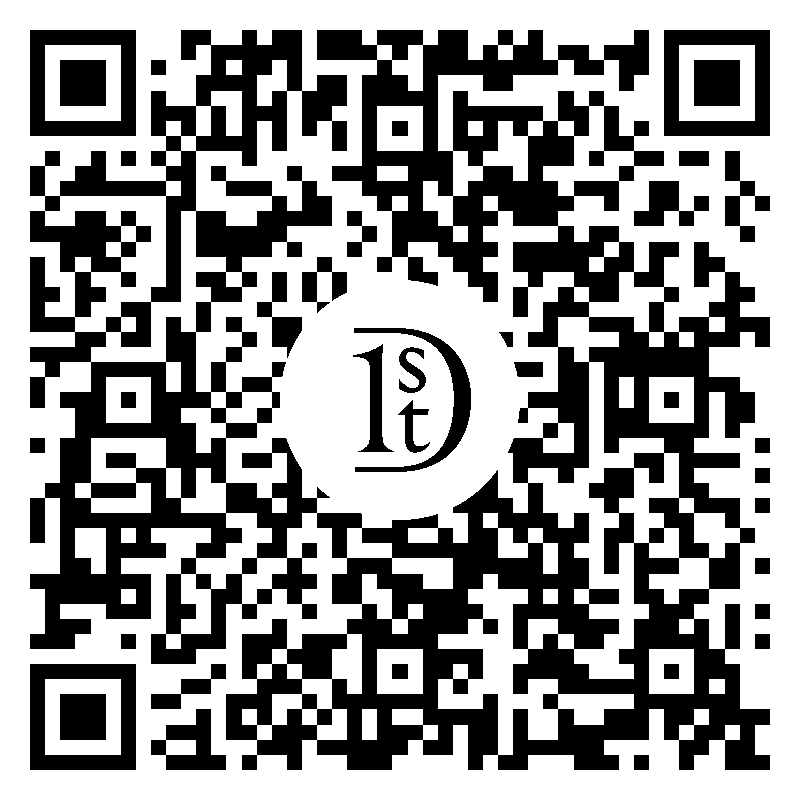 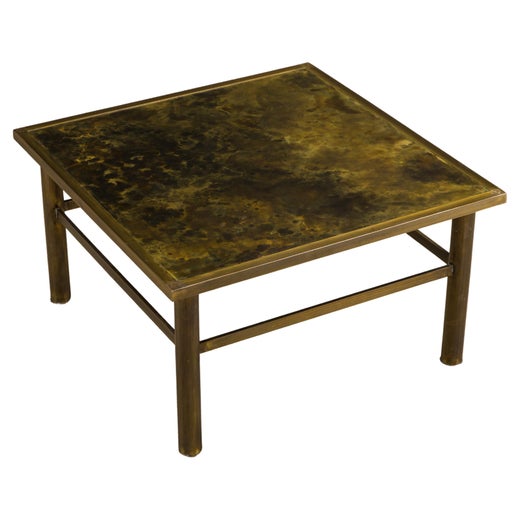 Shop All Philip and Kelvin LaVerne

About the Seller
5.0
Located in New York, NY
Recognized Seller
These prestigious sellers are industry leaders and represent the highest echelon for item quality and design.
Established in 1992
1stDibs seller since 2003
111 sales on 1stDibs
Typical response time: 1 hour
Associations
20th Century Specialists
More From This SellerView All
People Also Browsed
You May Also Like 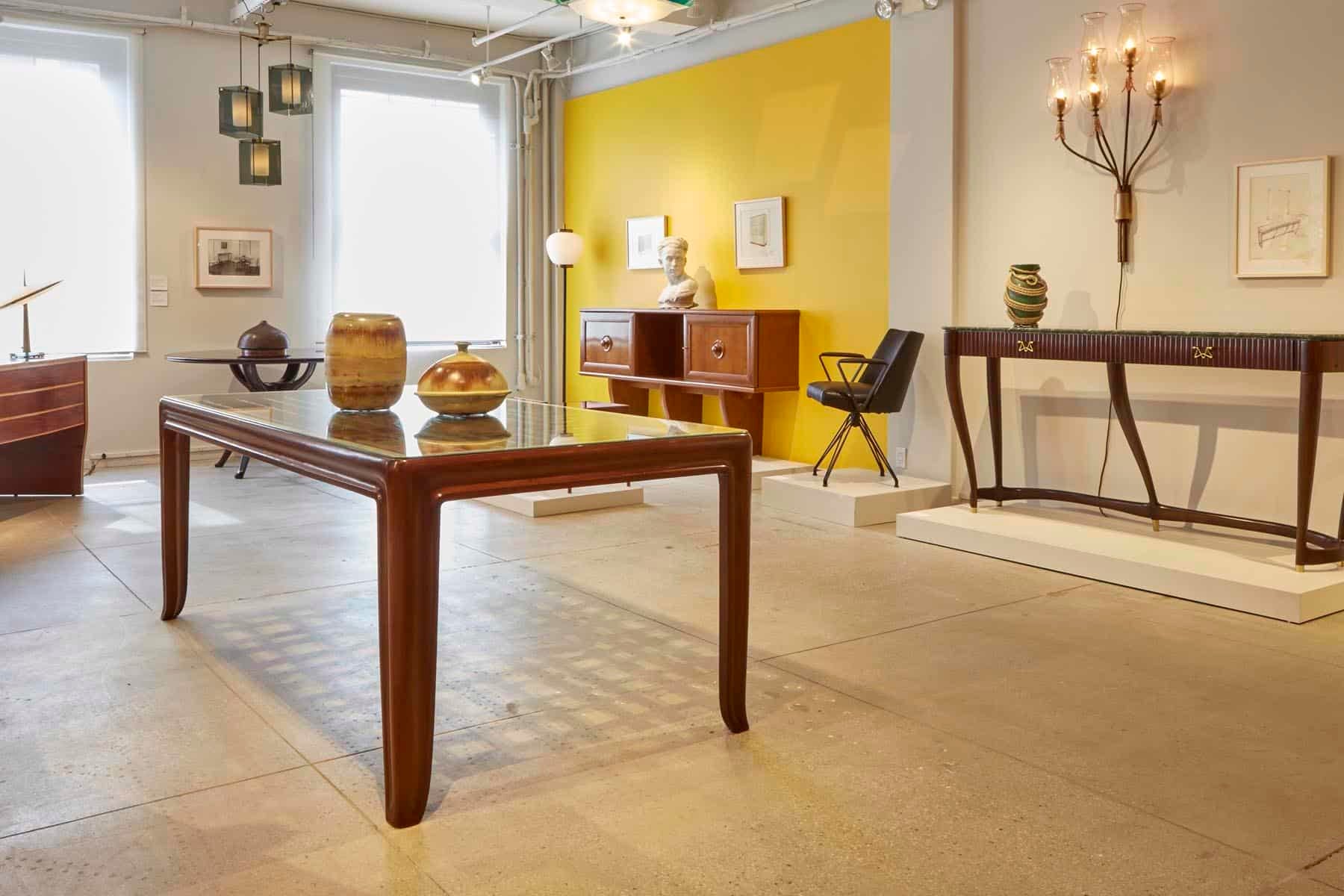 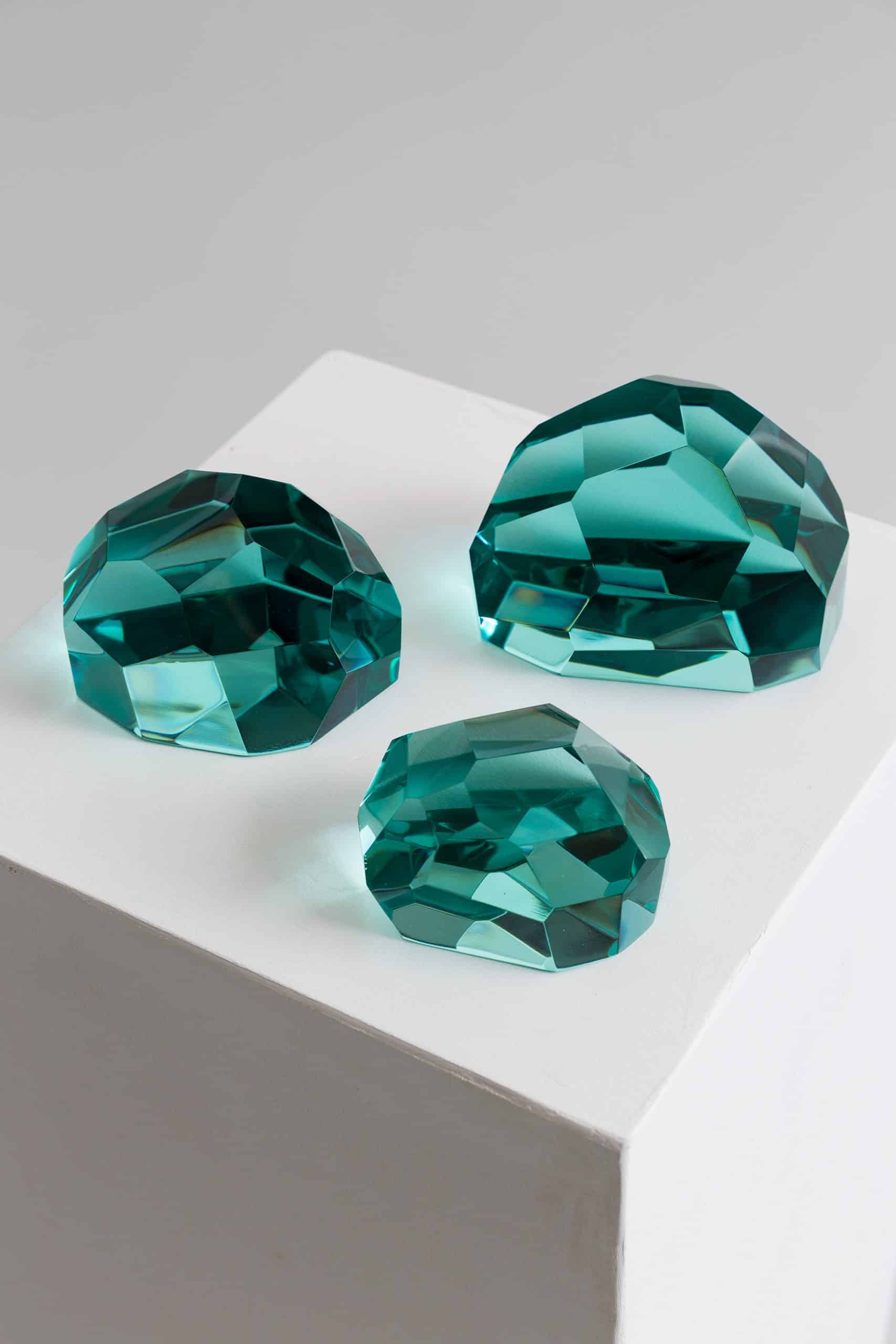