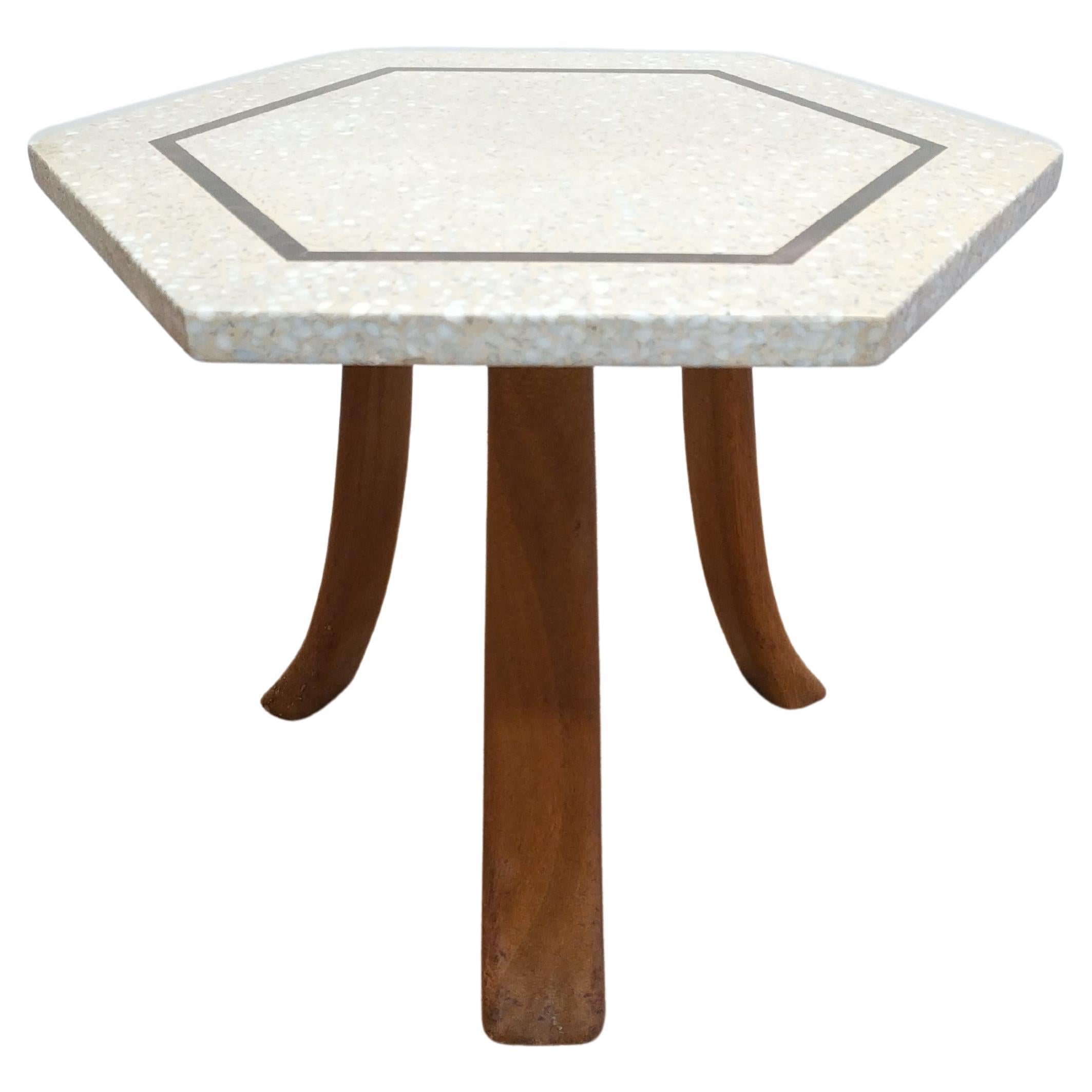 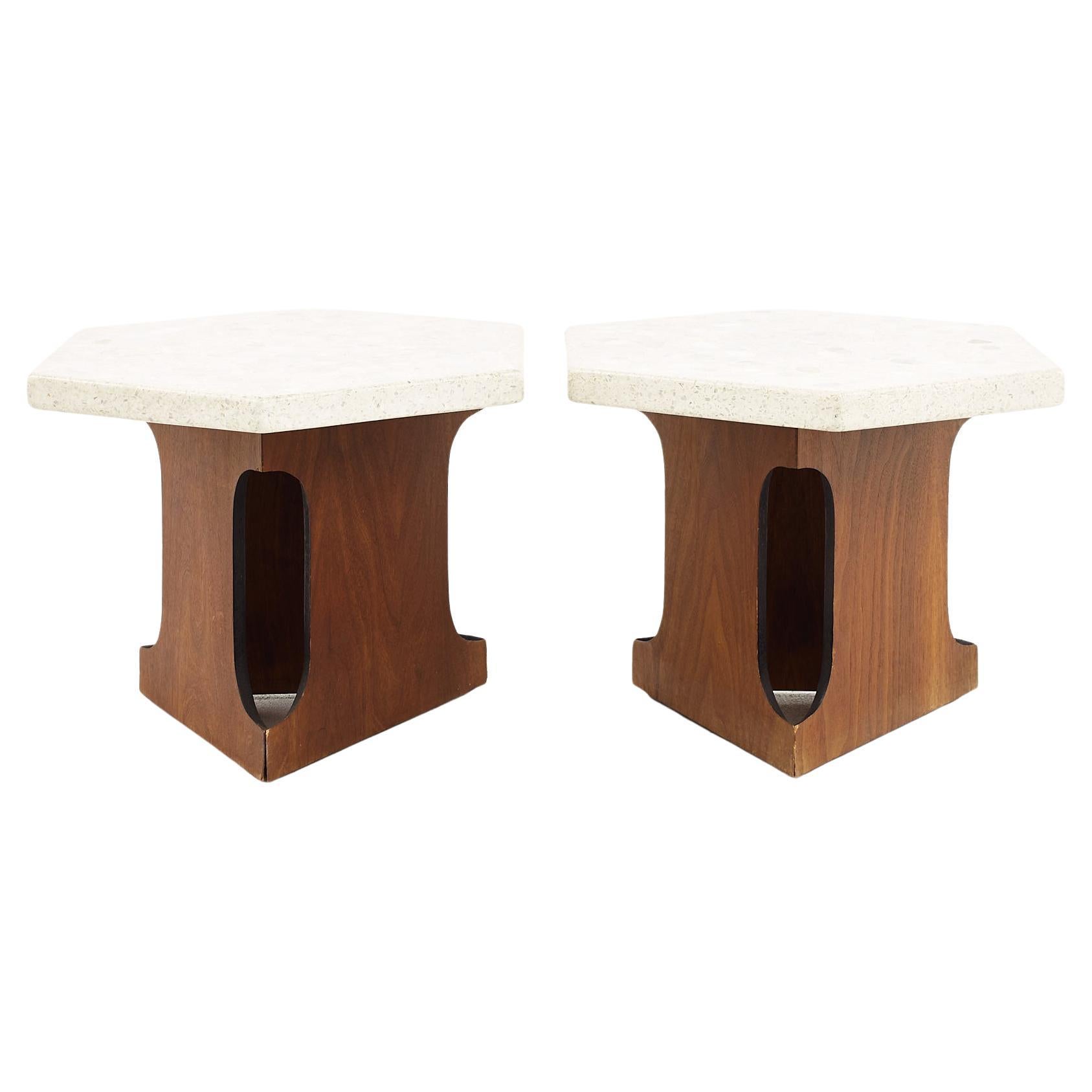 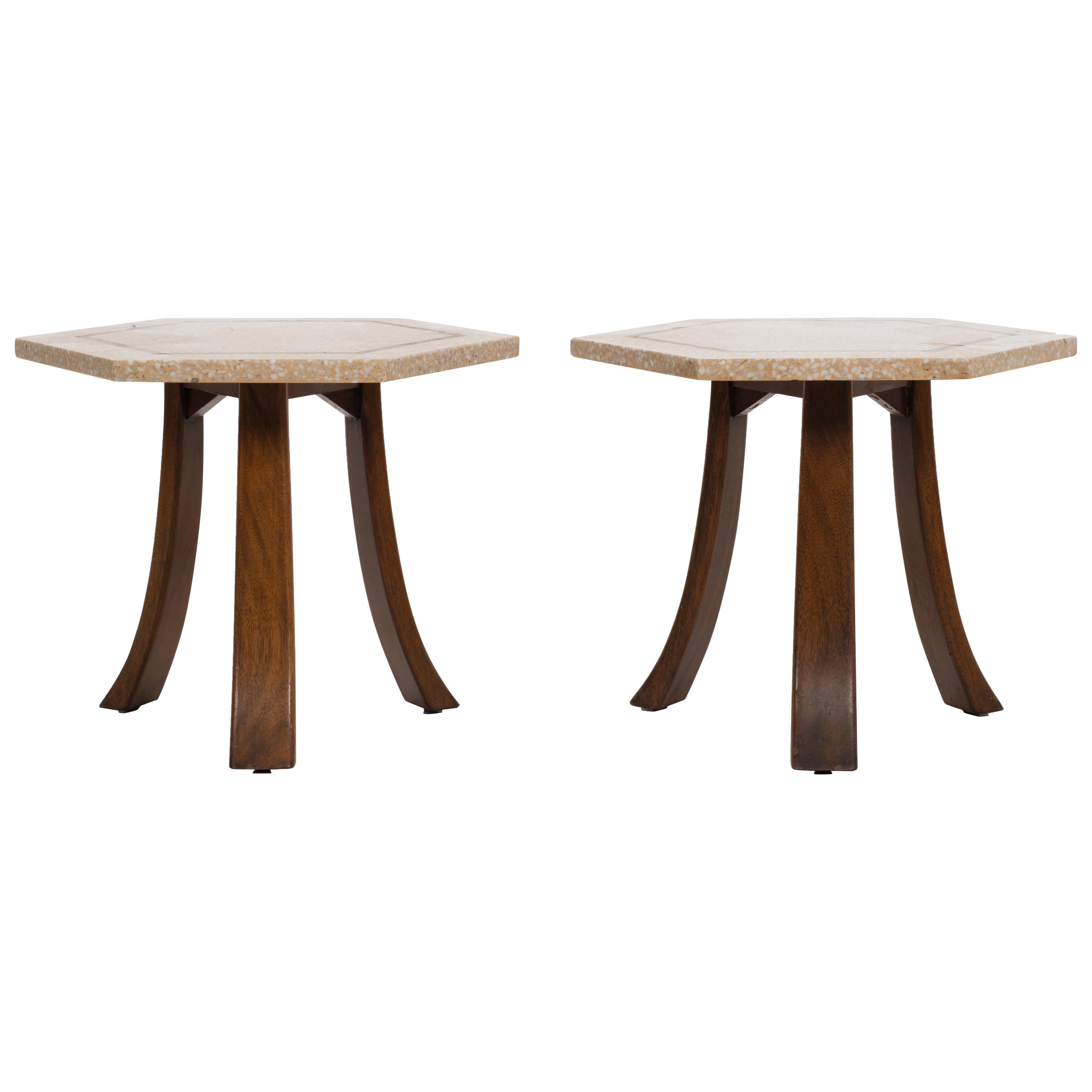 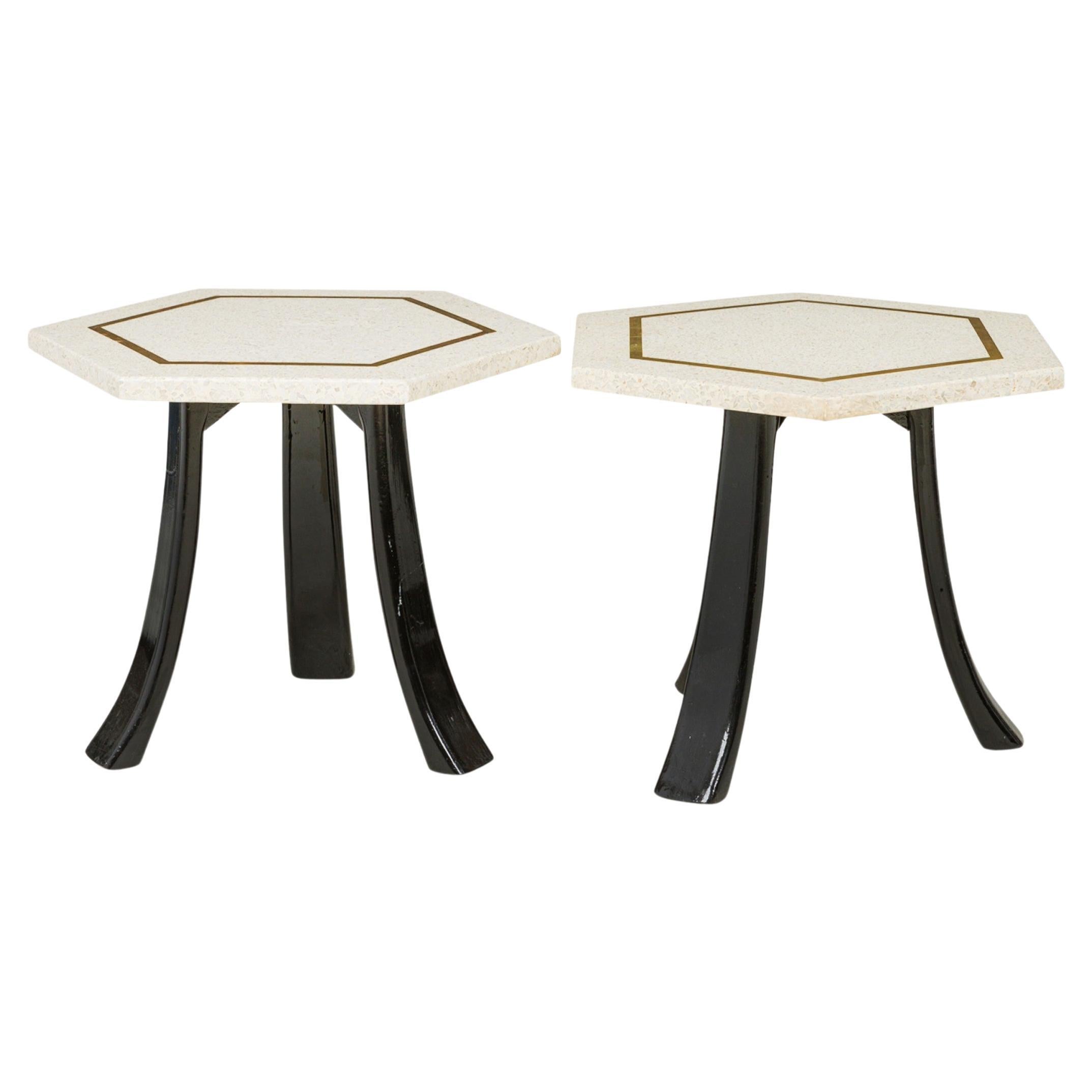 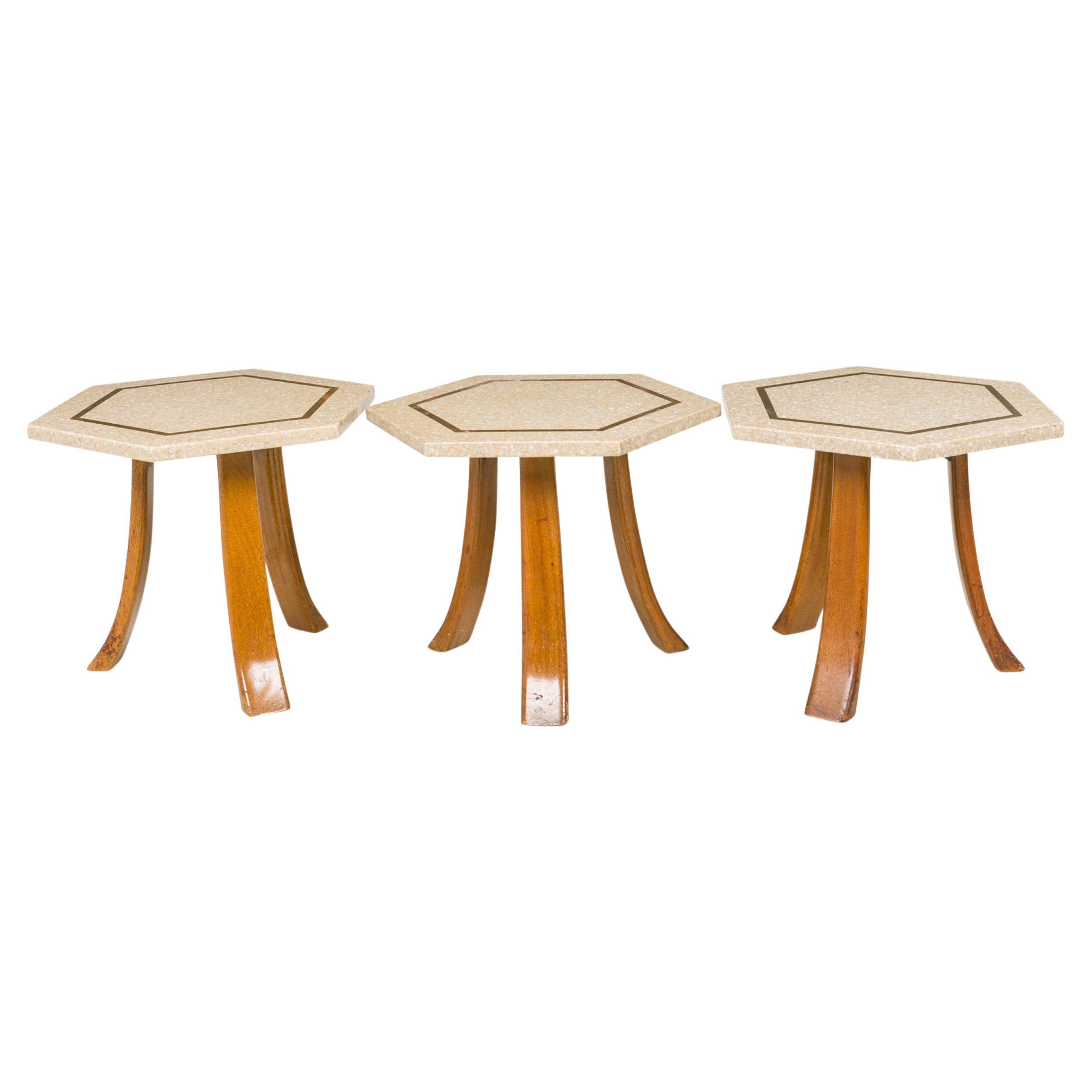 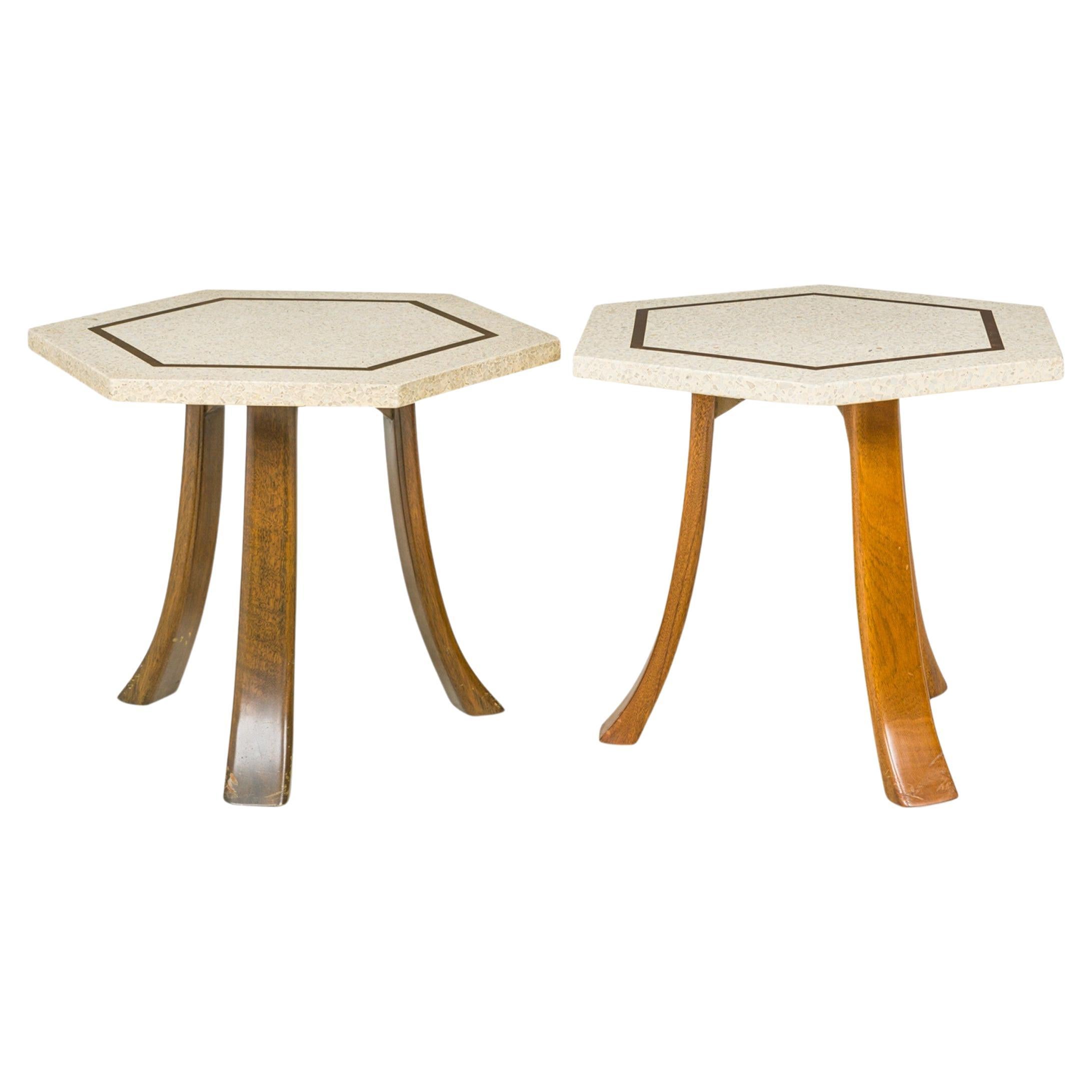 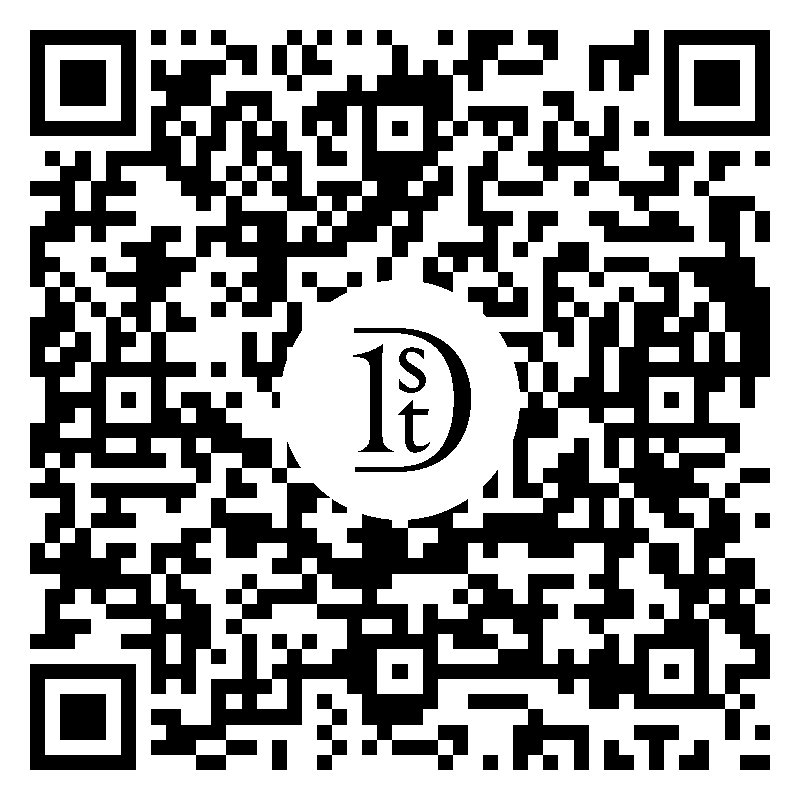 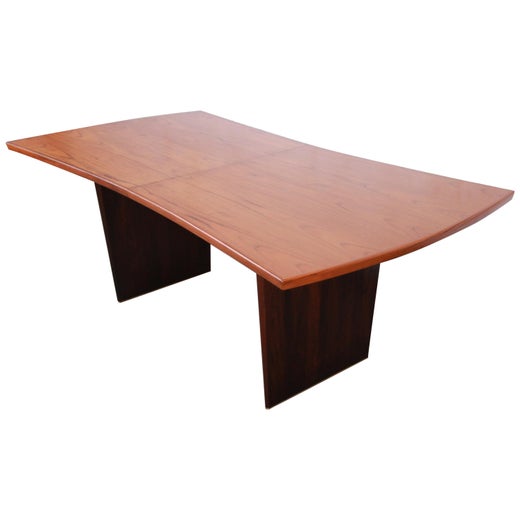 Even as a teenager, the Brooklyn-born Probber was making sketches of furniture designs — and selling them to Manhattan furniture companies. He began working as a designer for an upholsterer once he finished high school and, apart from a few evening classes he took as an adult at the Pratt Institute, he was self-taught about design and furniture making.

After wartime service — and a stint as a lounge singer — Probber founded his own company in the late 1940s. A lifelong familiarity with the needs of New York–apartment dwellers doubtless sparked his most noteworthy creation: a line of seating pieces in basic geometric shapes — wedges, squares, half-circles — that could be arranged and combined as needed. Modular furniture remained the core idea of Probber’s business throughout his career.

As a self-trained designer, Probber was never wed to any particular aesthetic. He preferred simple lines for their inherent practicality, but often used hardware to enliven the look of his pieces, or added elements — such as a ceramic insert in the center of a round dining table — that was visually interesting and could serve as a trivet. He gravitated toward bright fabrics with attractive, touchable textures that might be satin-like or nubbly. Above all, Probber insisted that the products that came out of his Fall River, Massachusetts, factory be built to last.

“The quality of aging gracefully,” Probber once told an interviewer, is “design's fourth dimension.” This quality he realized: Probber furniture is just as useful and alluring now as it was when made — and maybe even more stylish.

Find a collection of vintage Harvey Probber side tables, sectional sofas, chairs and other furniture on 1stDibs.

1stDibs Buyer Protection Guaranteed
If your item arrives not as described, we’ll work with you and the seller to make it right. Learn More
About the Seller
4.8
Located in Sagaponack, NY
Recognized Seller
These prestigious sellers are industry leaders and represent the highest echelon for item quality and design.
Platinum Seller
These expertly vetted sellers are 1stDibs' most experienced sellers and are rated highest by our customers.
Established in 1995
1stDibs seller since 2010
398 sales on 1stDibs
Typical response time: 2 hours
Associations
20th Century Specialists
More From This SellerView All
People Also Browsed
You May Also Like
Featured in Rare Finds: Shop our best valuesView All