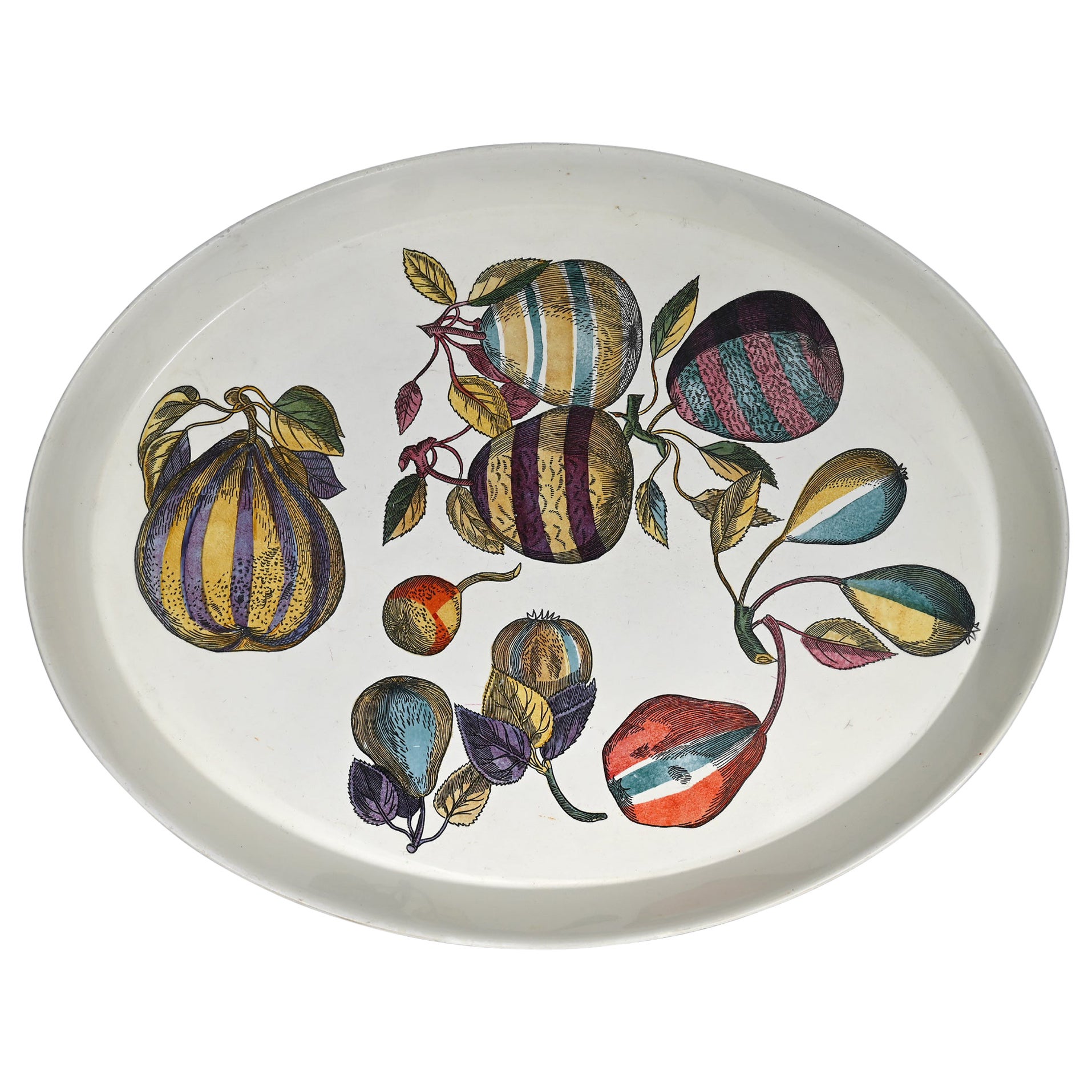 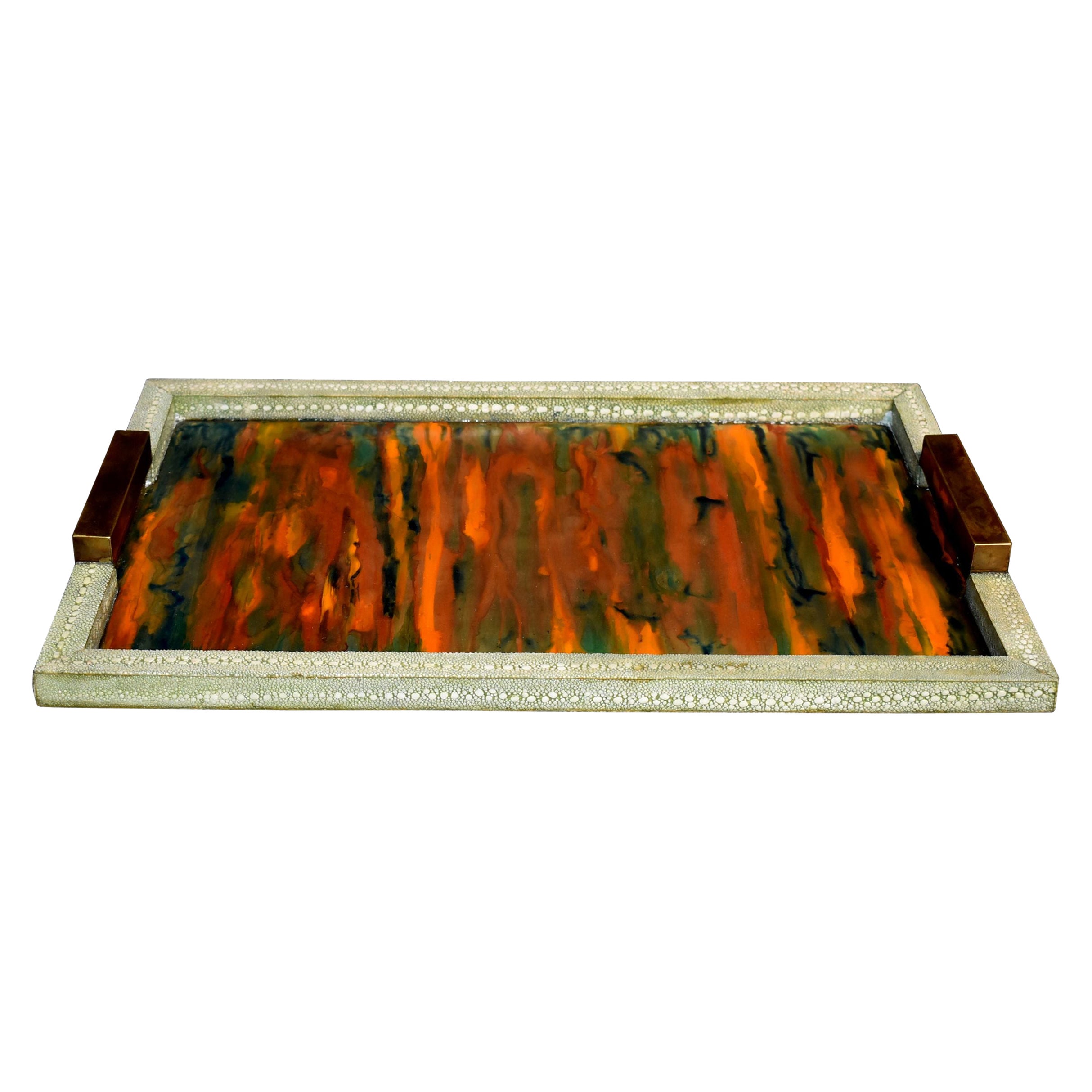 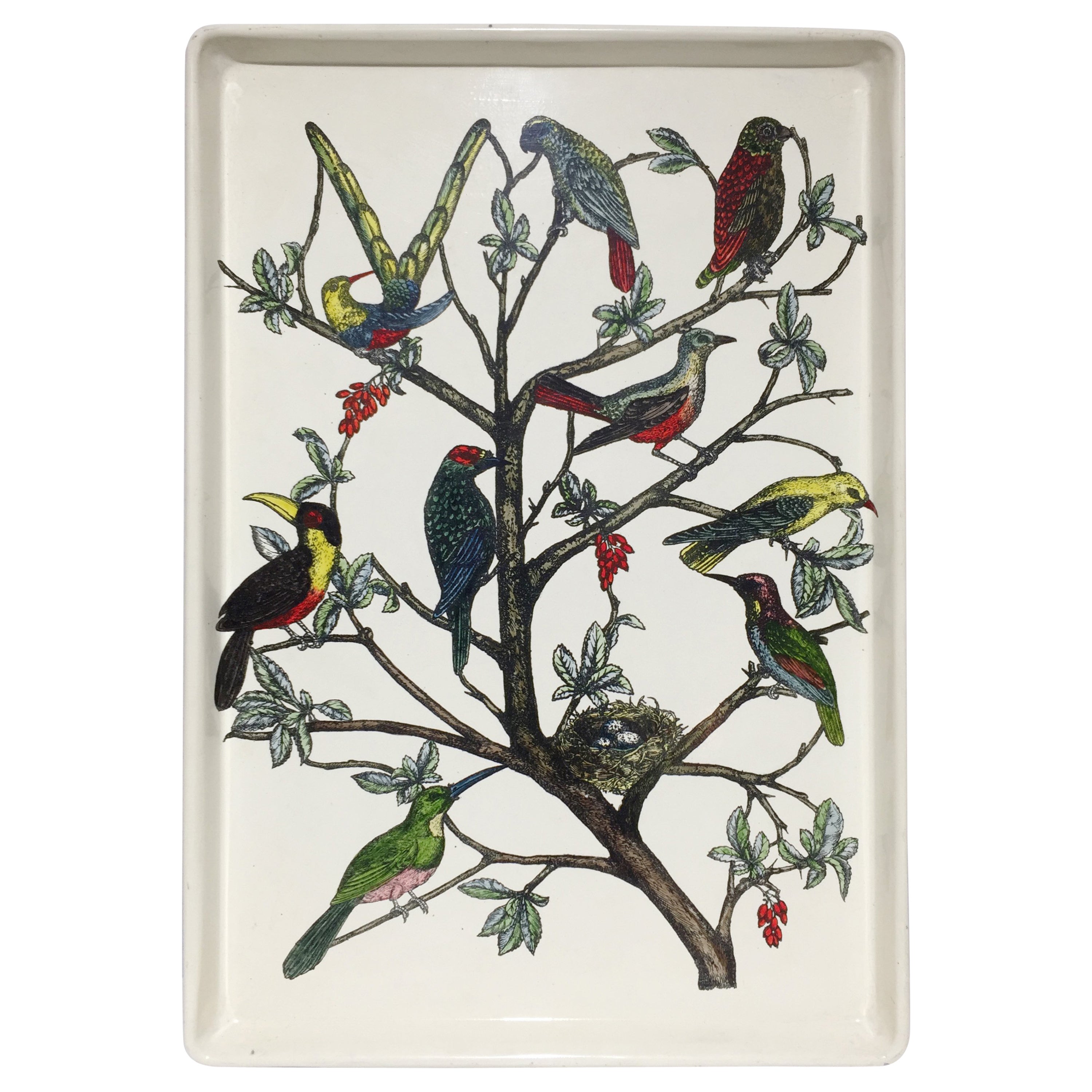 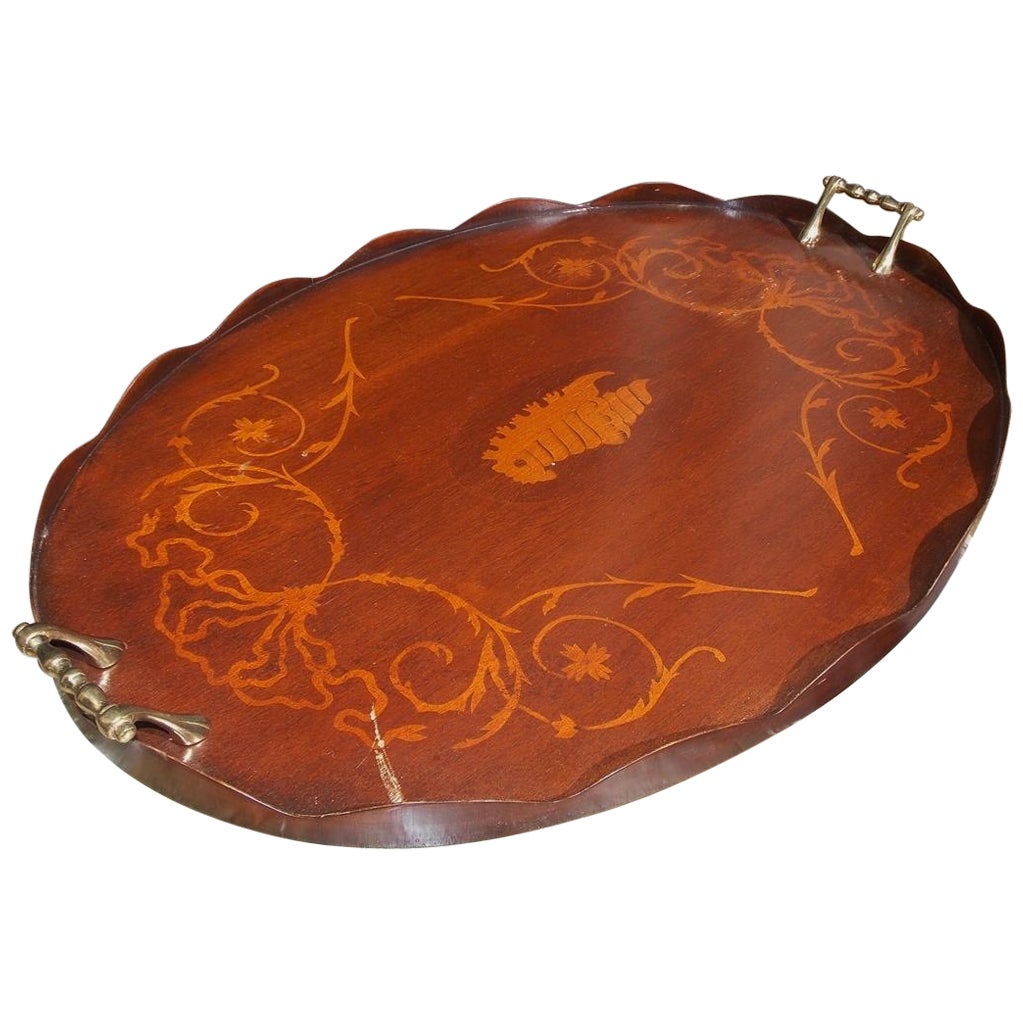 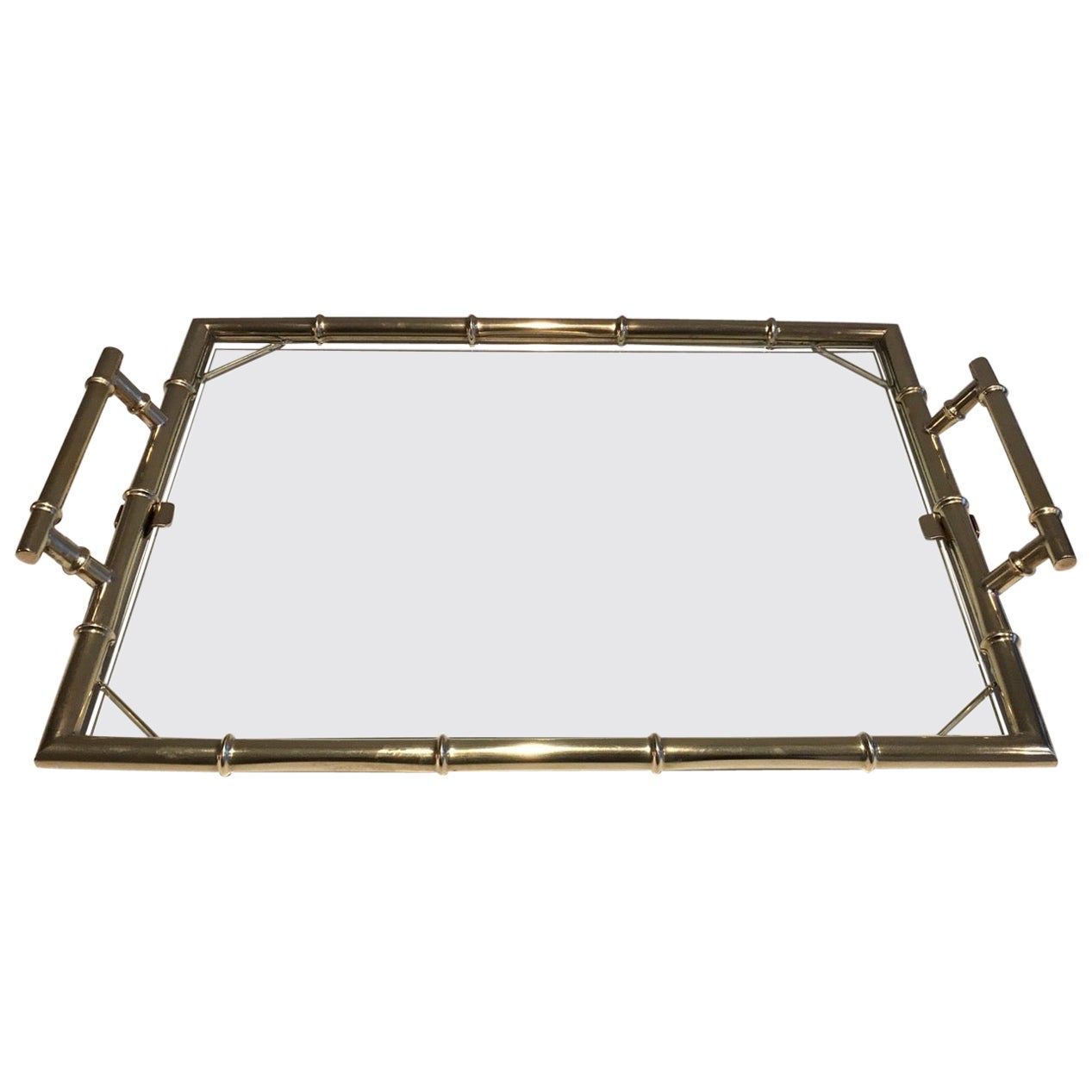 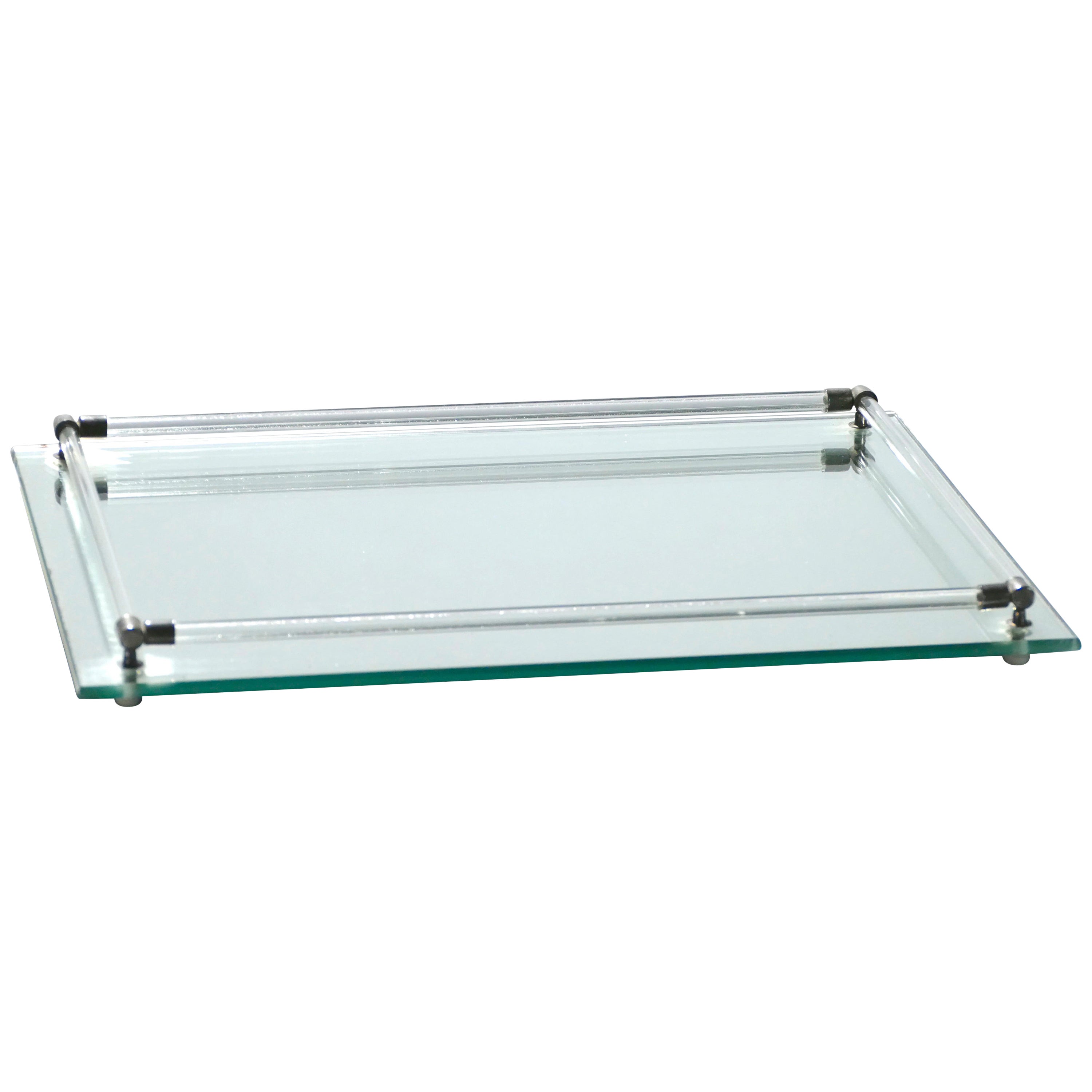 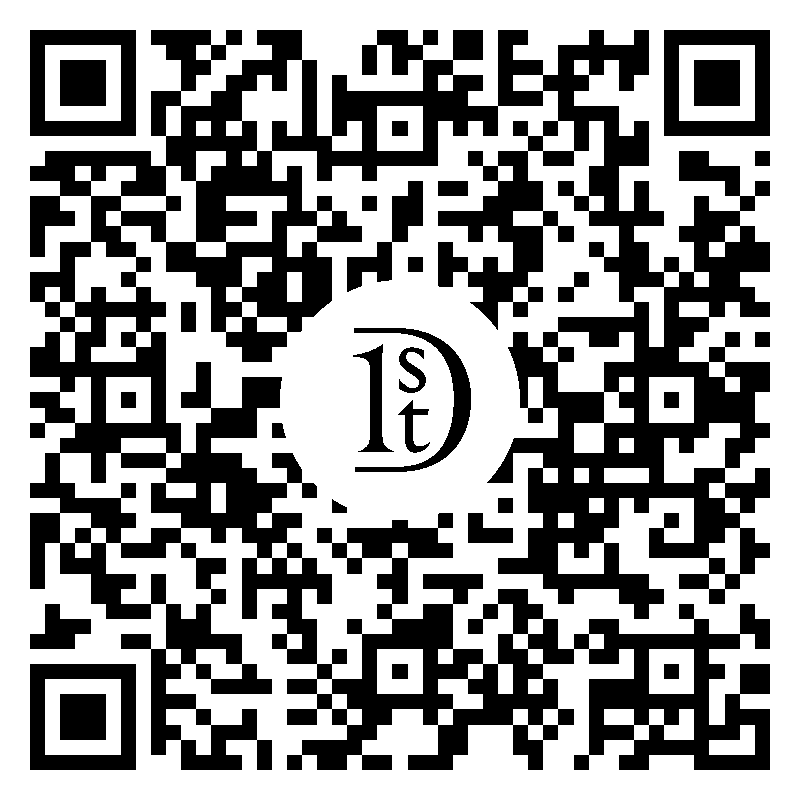 The Italian artist and illustrator Piero Fornasetti was one of the wittiest and most imaginative design talents of the 20th century. He crafted an inimitable decorative style from a personal vocabulary of images that included birds, butterflies, hot-air balloons, architecture and — most frequently, and in some 500 variations — an enigmatic woman’s face based on that of the 19th-century opera singer Lina Cavalieri. Fornasetti used transfer prints of these images, rendered in the style of engravings, to decorate an endless variety of furnishings and housewares that ranged from chairs, tables and desks to dishes, lamps and umbrella stands. His work is archly clever, often surreal and always fun.

Fornasetti furnishings occupy an unusual and compelling niche in the decorative arts: they are odd yet pack a serious punch. They act, essentially, as functional sculpture. A large Fornasetti piece such as a cabinet or a desk can change the character of an entire room; his smaller works have the aesthetic power of a vase of flowers, providing a bright and alluring decorative note. The chimerical, fish-nor-fowl nature of Fornasetti’s work may be its greatest strength. It stands on its own.

About the Seller
5 / 5
Located in Munich, Germany
Platinum Seller
These expertly vetted sellers are 1stDibs' most experienced sellers and are rated highest by our customers.
Established in 1999
1stDibs seller since 2013
339 sales on 1stDibs
Typical response time: 2 hours
More From This Seller
View All From Seller

$3,200
Chromed Tray, circa 1970
Located in Marcq-en-Baroeul, FR
This faux-bamboo style tray is made of chrome with a piece of glass. This is a French design, circa 1970.
Category