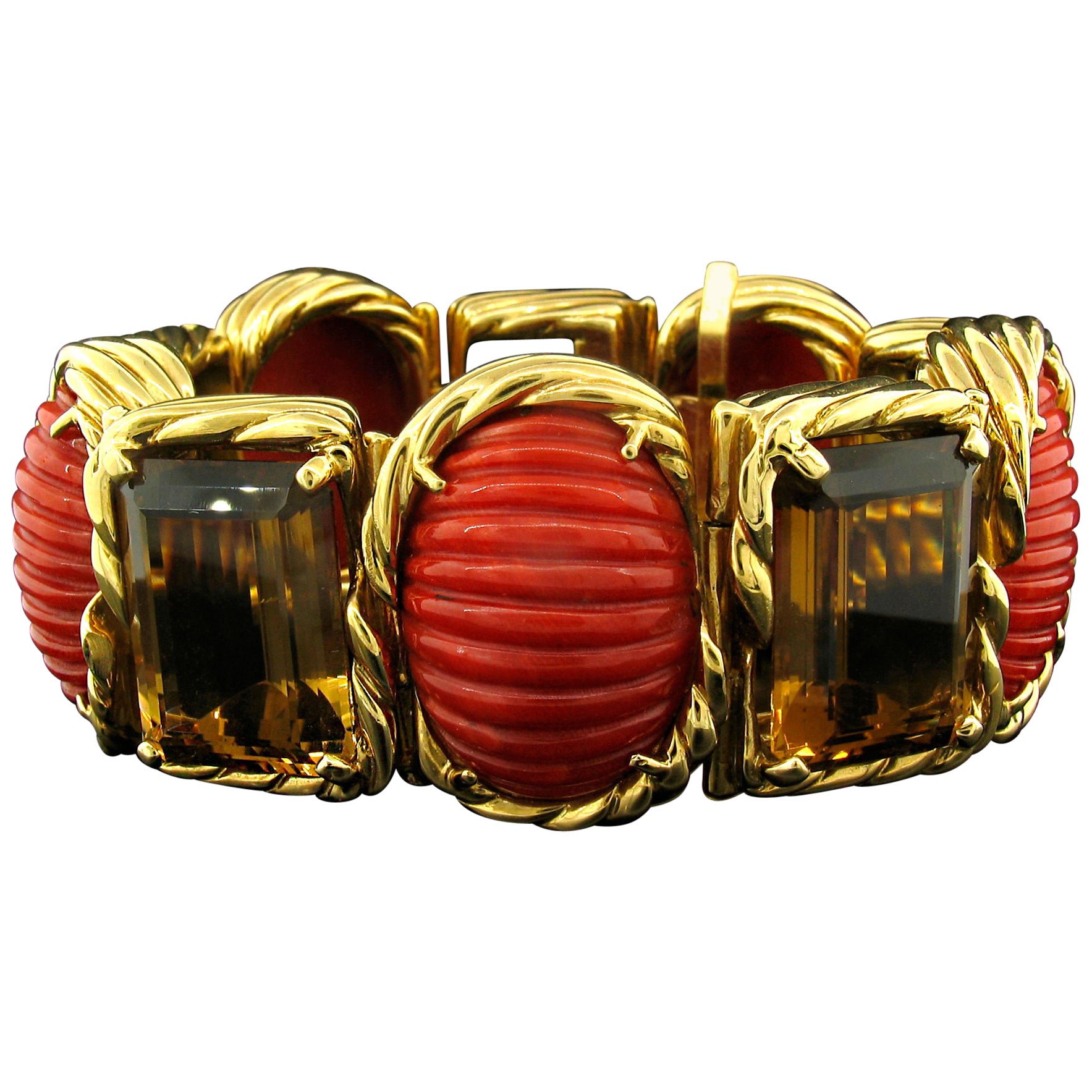 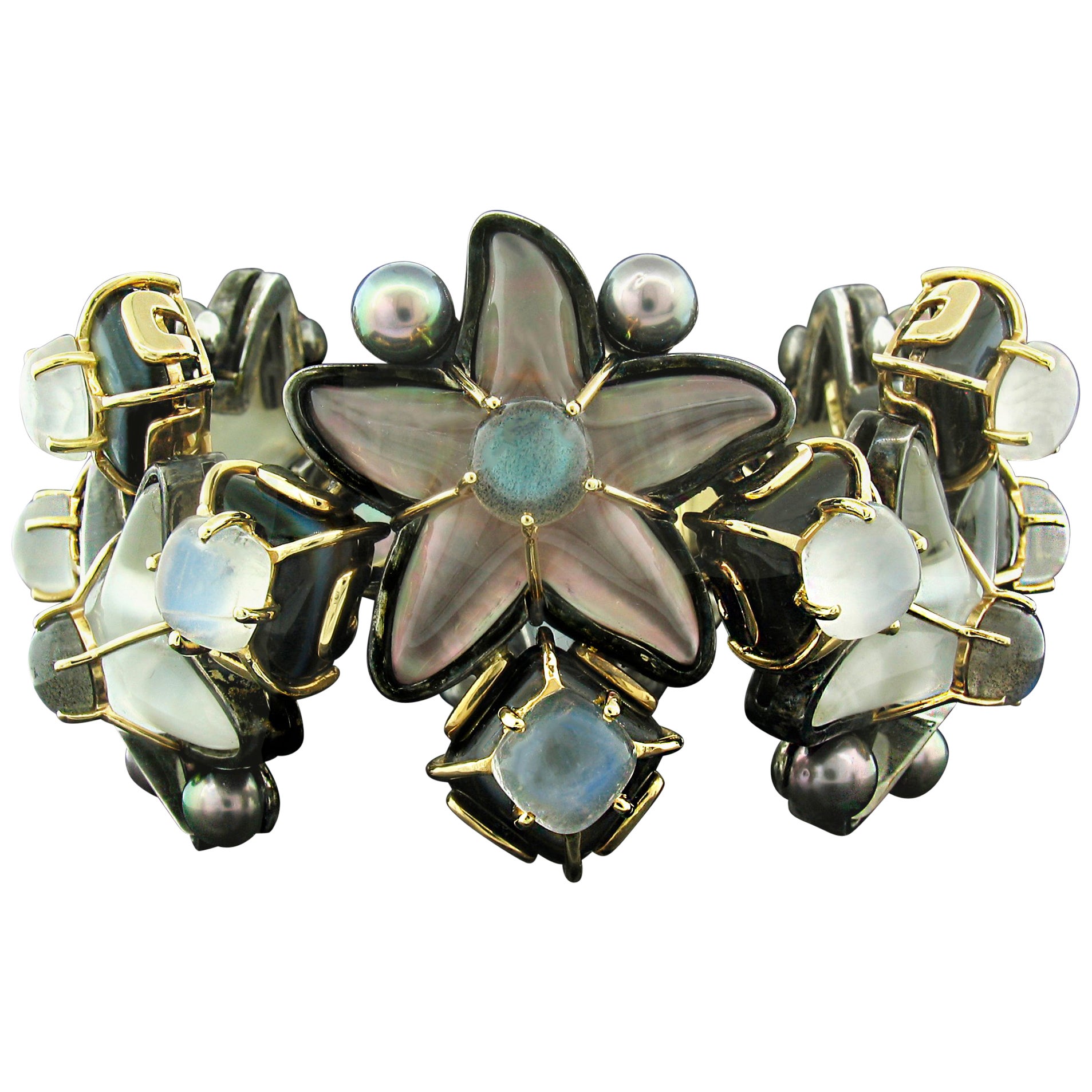 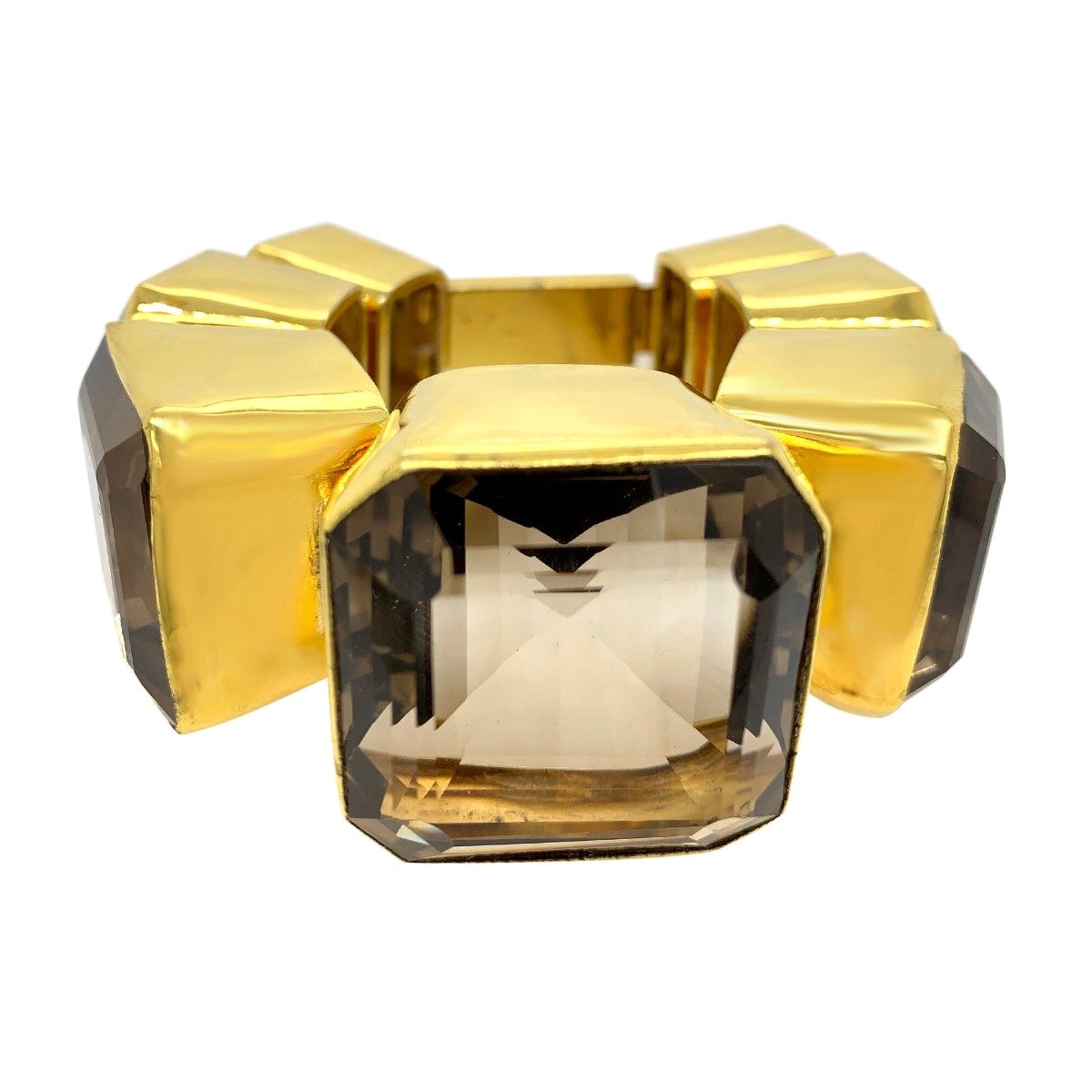 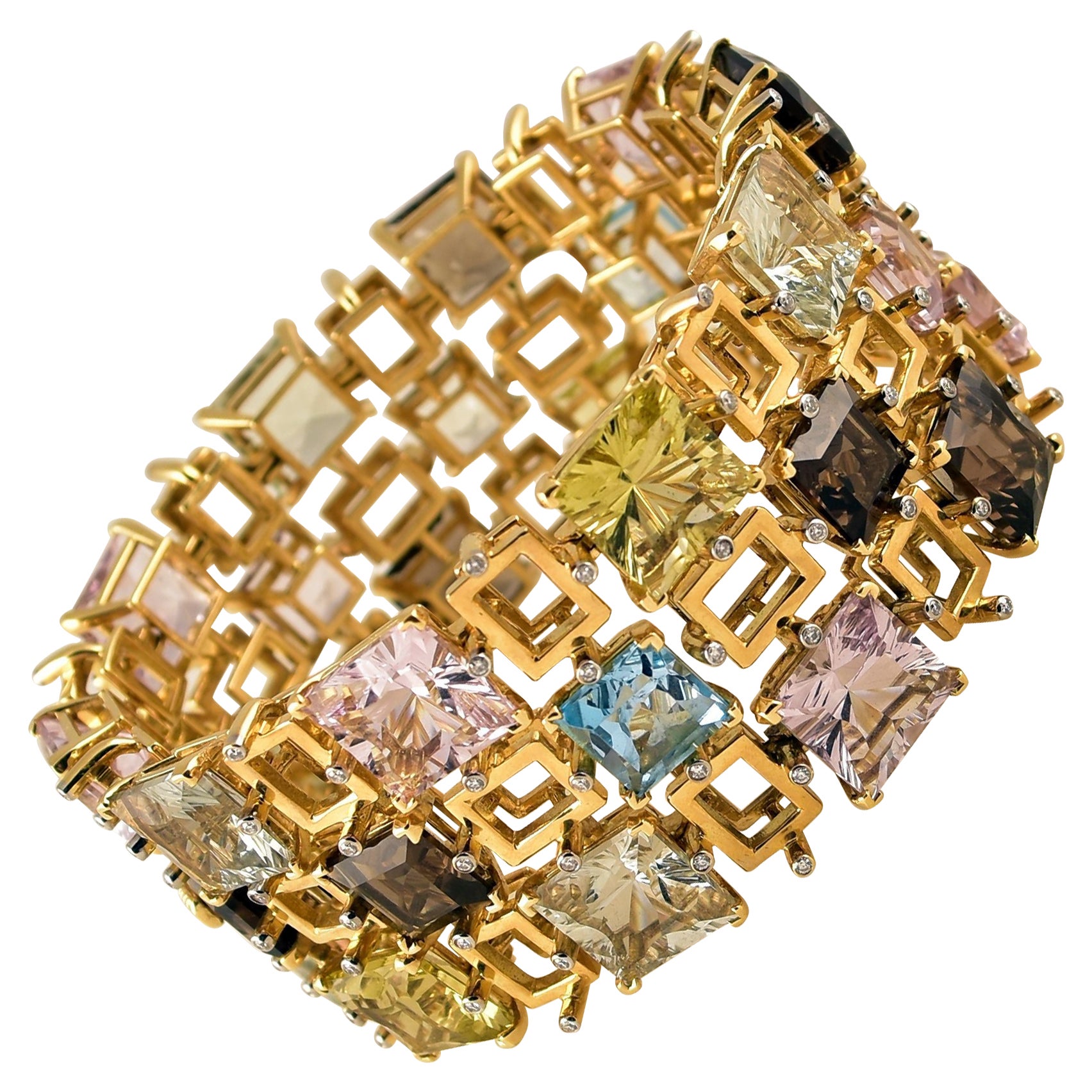 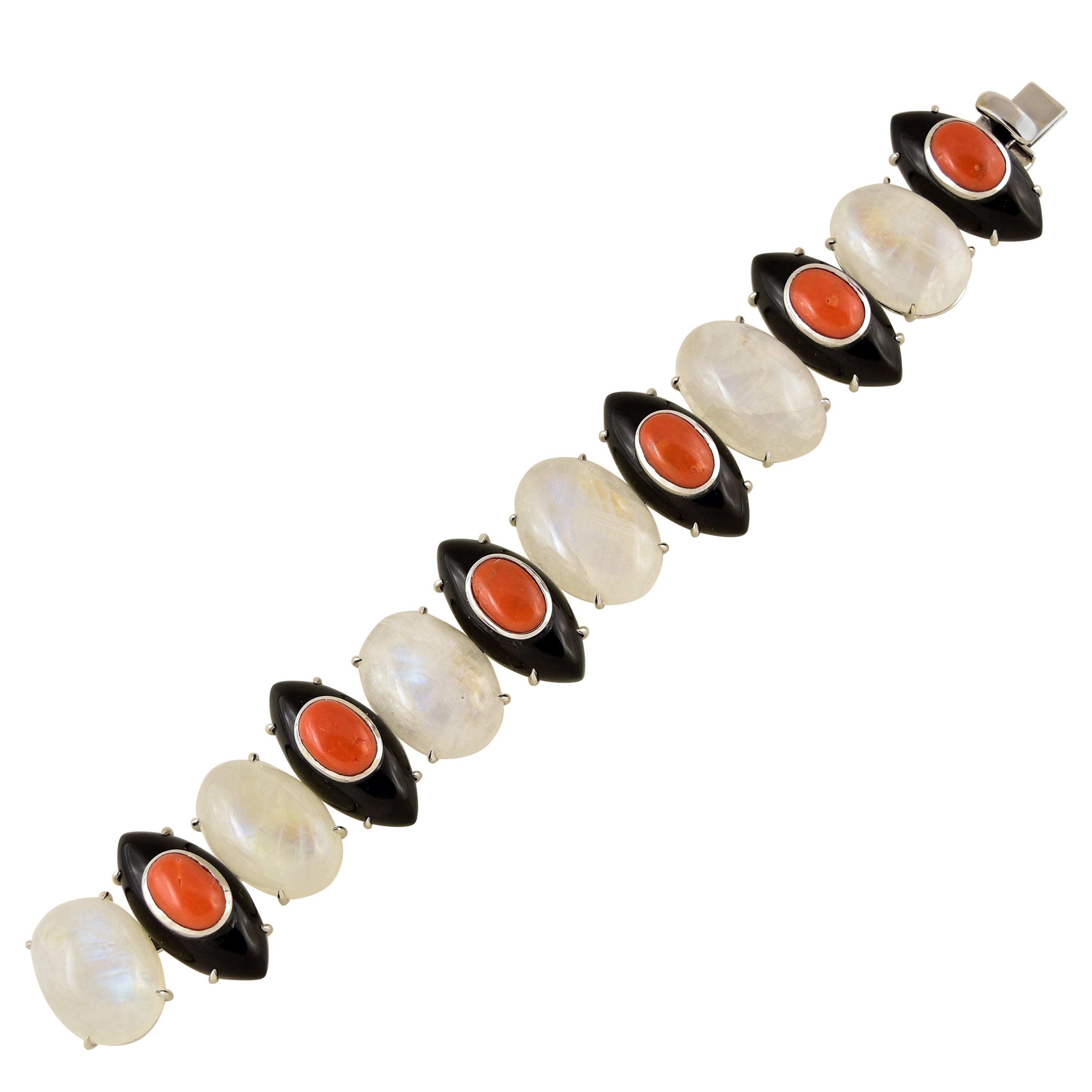 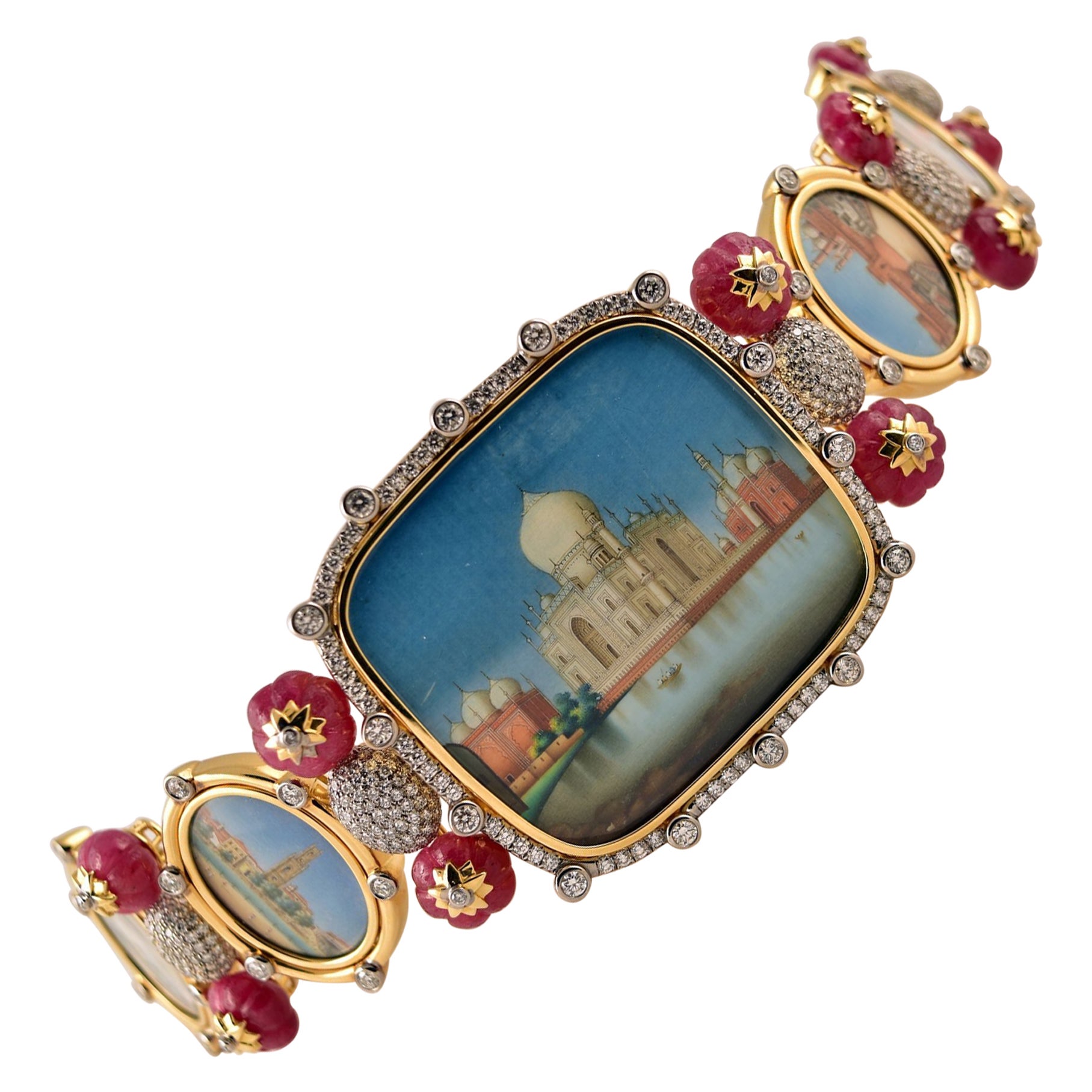 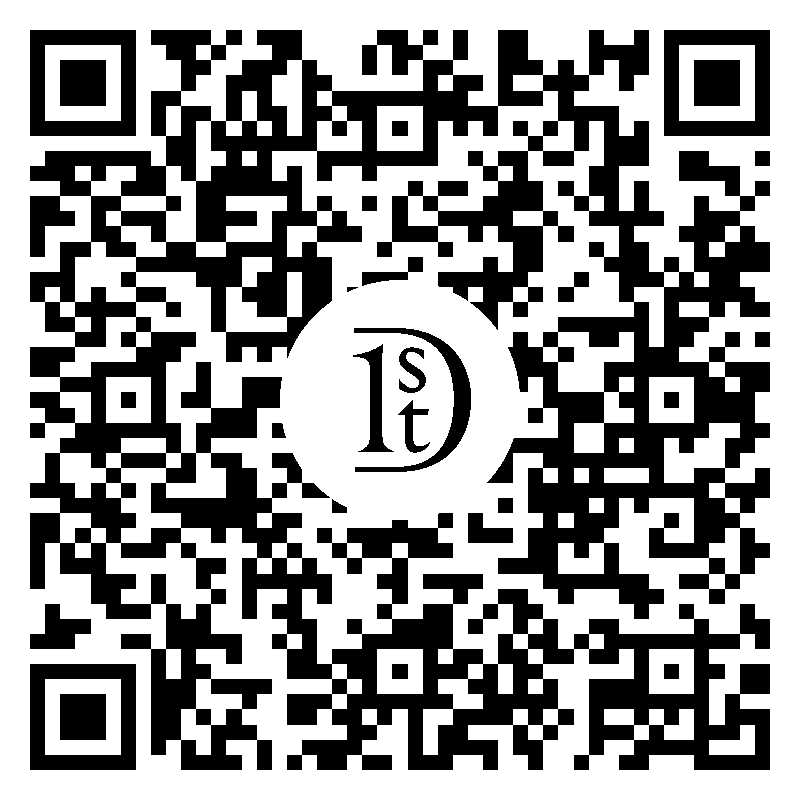 One of the great style icons of the 20th century, Tony Duquette created pieces with a singularly ebullient elegance. Through his private interior-decorating commissions and his work as a stage and movie-set designer, Duquette made his name synonymous with flamboyance, fantasy and glamorous originality.

Duquette was born in Los Angeles and studied at the Chouinard Art Institute. But his true education began in the mid-1930s, first as an assistant to an aging Elsie de Wolfe — the eminent interior designer who many say created the profession — and later as a colleague of William Haines, the famed movie-star-turned-decorator. Duquette’s clients would come to include many Hollywood luminaries — he decorated “Pickfair,” the fabled home of actress Mary Pickford, and homes for producer David O. Selznick and director Vincent Minnelli — and a robust roster of the rich and powerful, among them Doris Duke, J. Paul Getty, Norton Simon and the Duke and Duchess of Windsor. All the while, Duquette was designing film and theater sets and costumes. He worked on such films as Kismet,Ziegfeld Follies and Can-Can; he won a Tony award in 1961 for costume design for the original Broadway production of Camelot.

Theatricality is the keynote of the best of Duquette’s designs. He made things that would get attention. Duquette was no purist — he appreciated the spare and sleek as much as the baroque and elaborate — but everything had to provide a visual effect, if not necessarily perform a function. Apart from the furnishings and objects he designed for his grandest decorating commissions, Duquette rarely used precious materials. “Beauty, not luxury, is what I value” was his often-repeated motto. Duquette pieces priced at $10,000 and above tend to be either intricately made or super-scaled or have an interesting ownership provenance. Most of his works are marked at about $5,000. As you will see on these pages, Tony Duquette created something for anyone who likes big-statement design — providing a showstopper for a lean, modernist decor or an alluring element in a lush, more-is-more interior. A Duquette design says: On with the show!

About the Seller
5 / 5
Located in New York, NY
Recognized Seller
These prestigious sellers are industry leaders and represent the highest echelon for item quality and design.
1stDibs seller since 2017
29 sales on 1stDibs
Typical response time: 2 hours
More From This Seller
View All From Seller