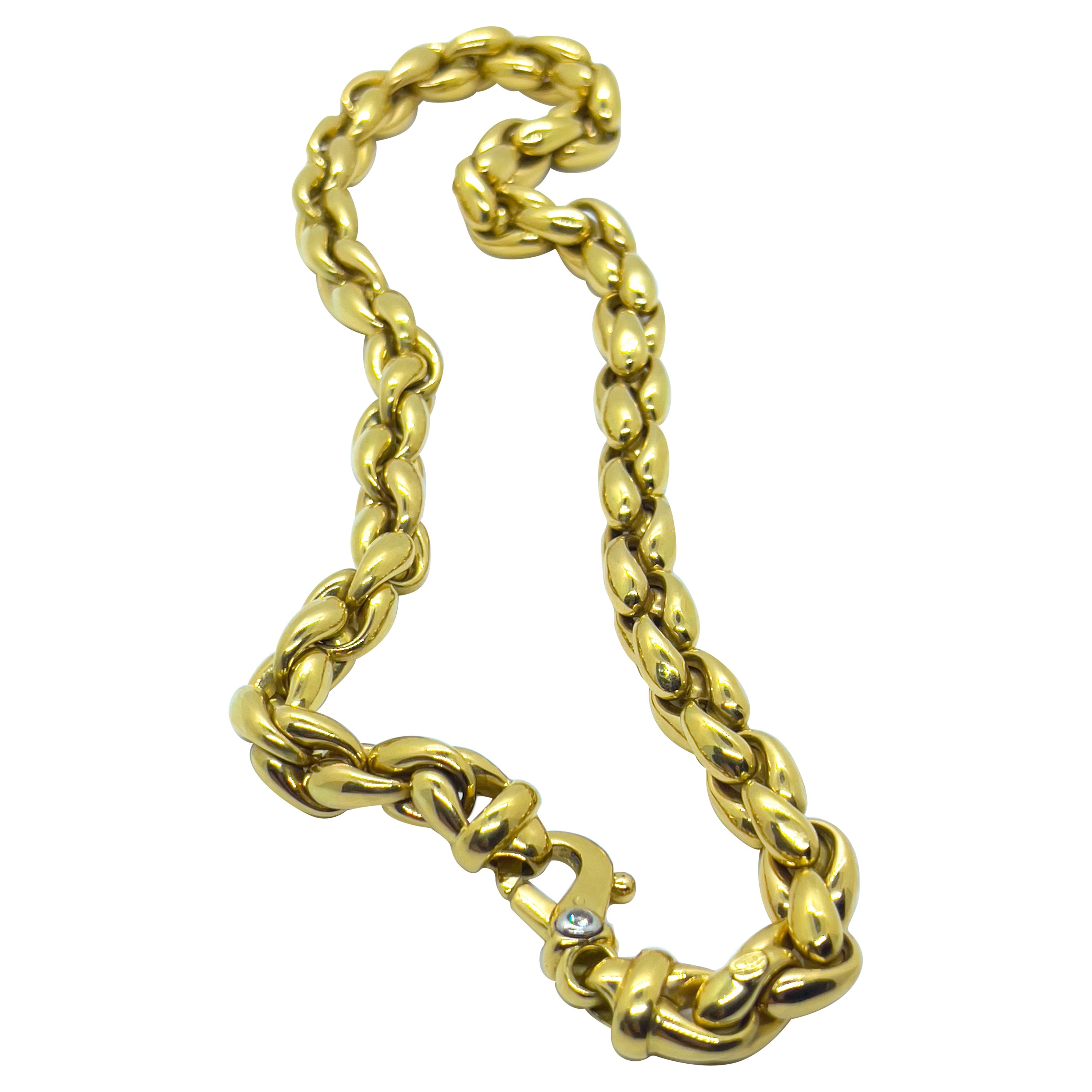 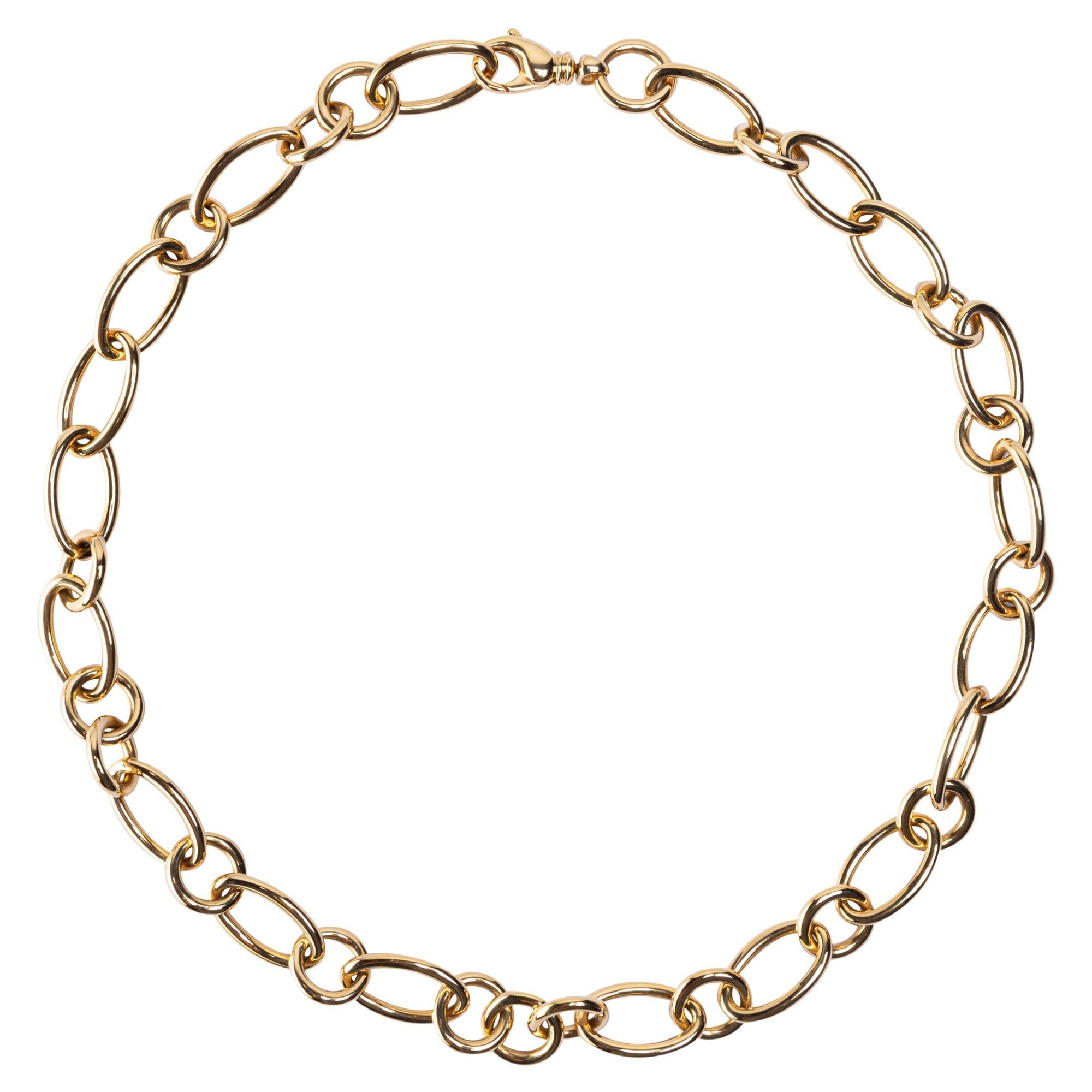 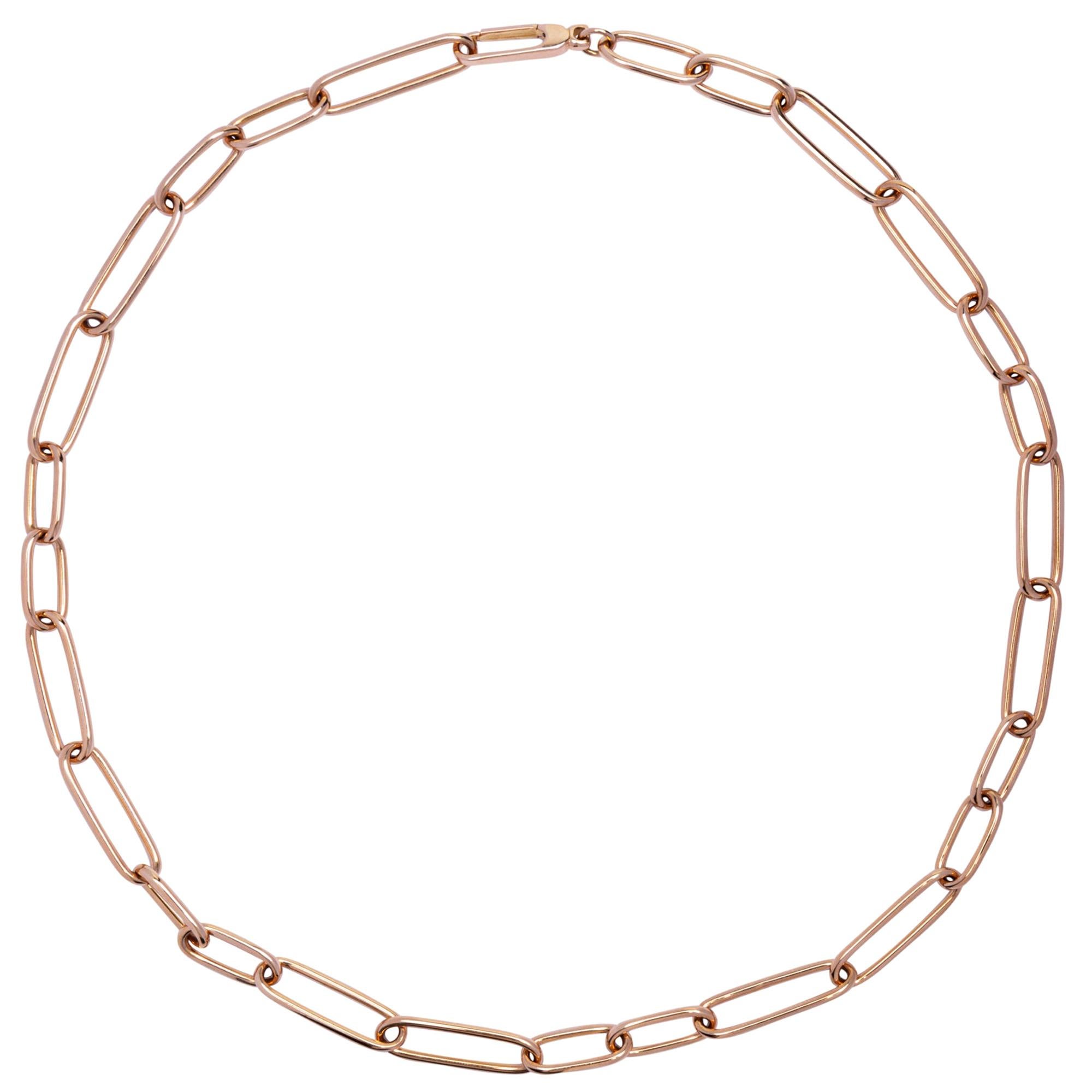 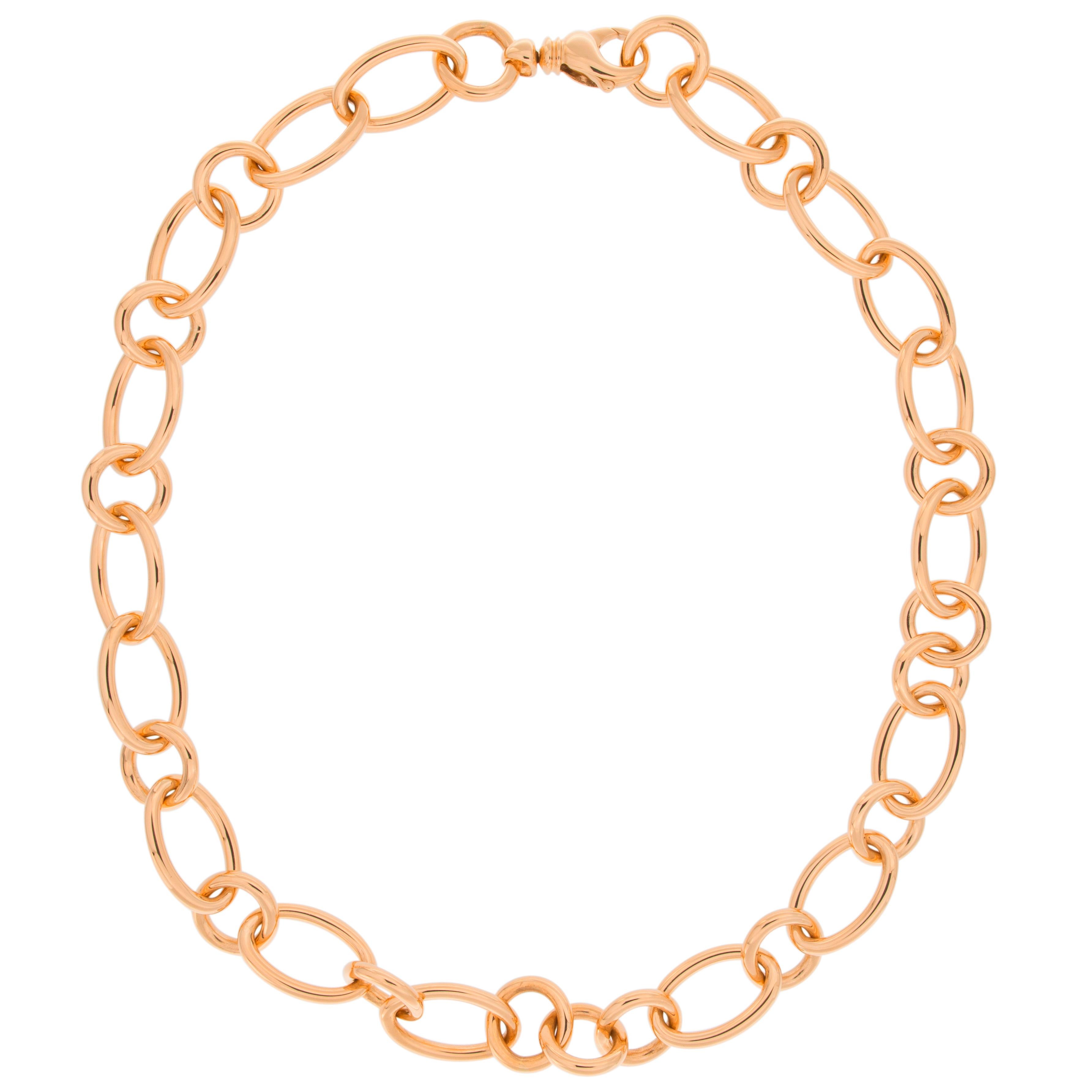 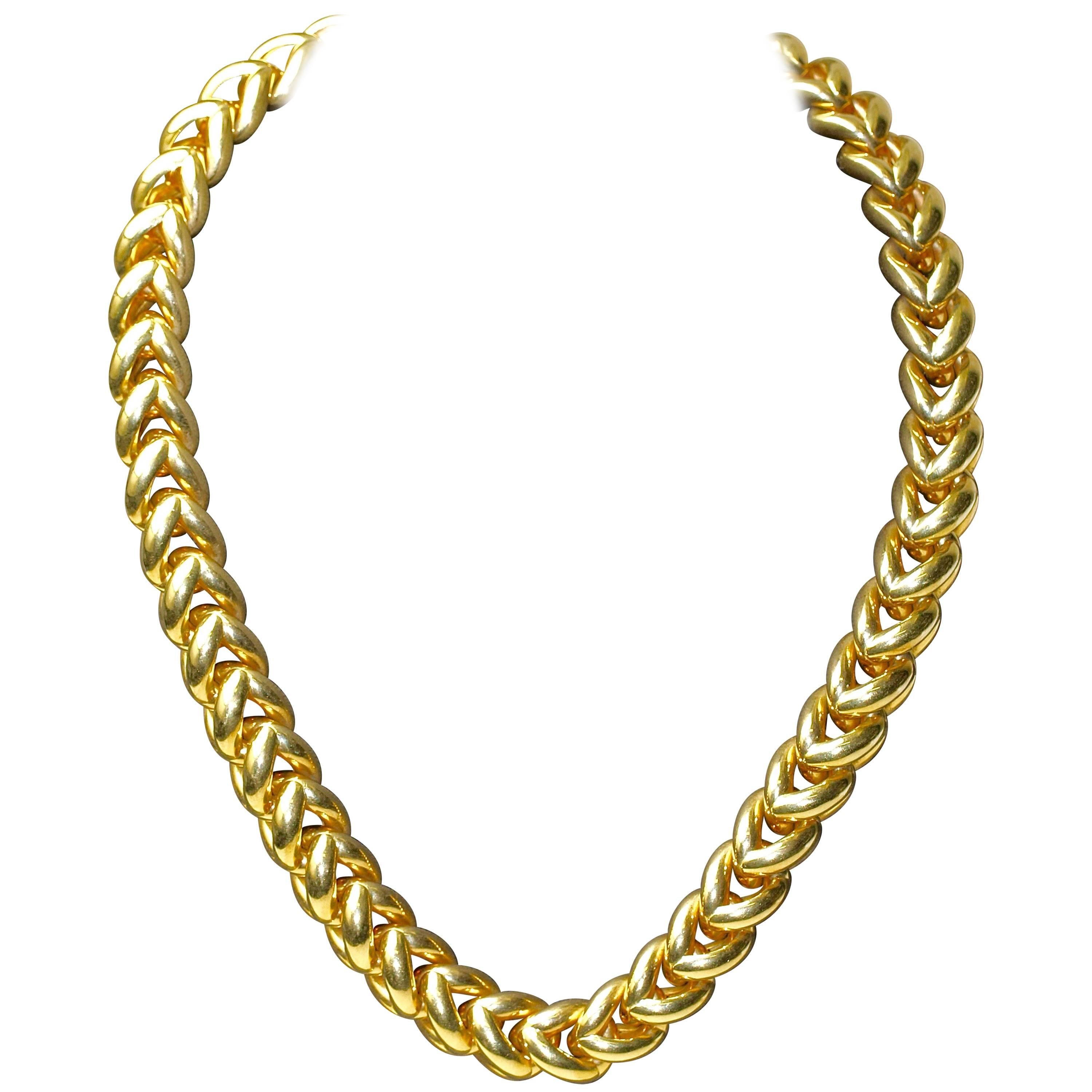 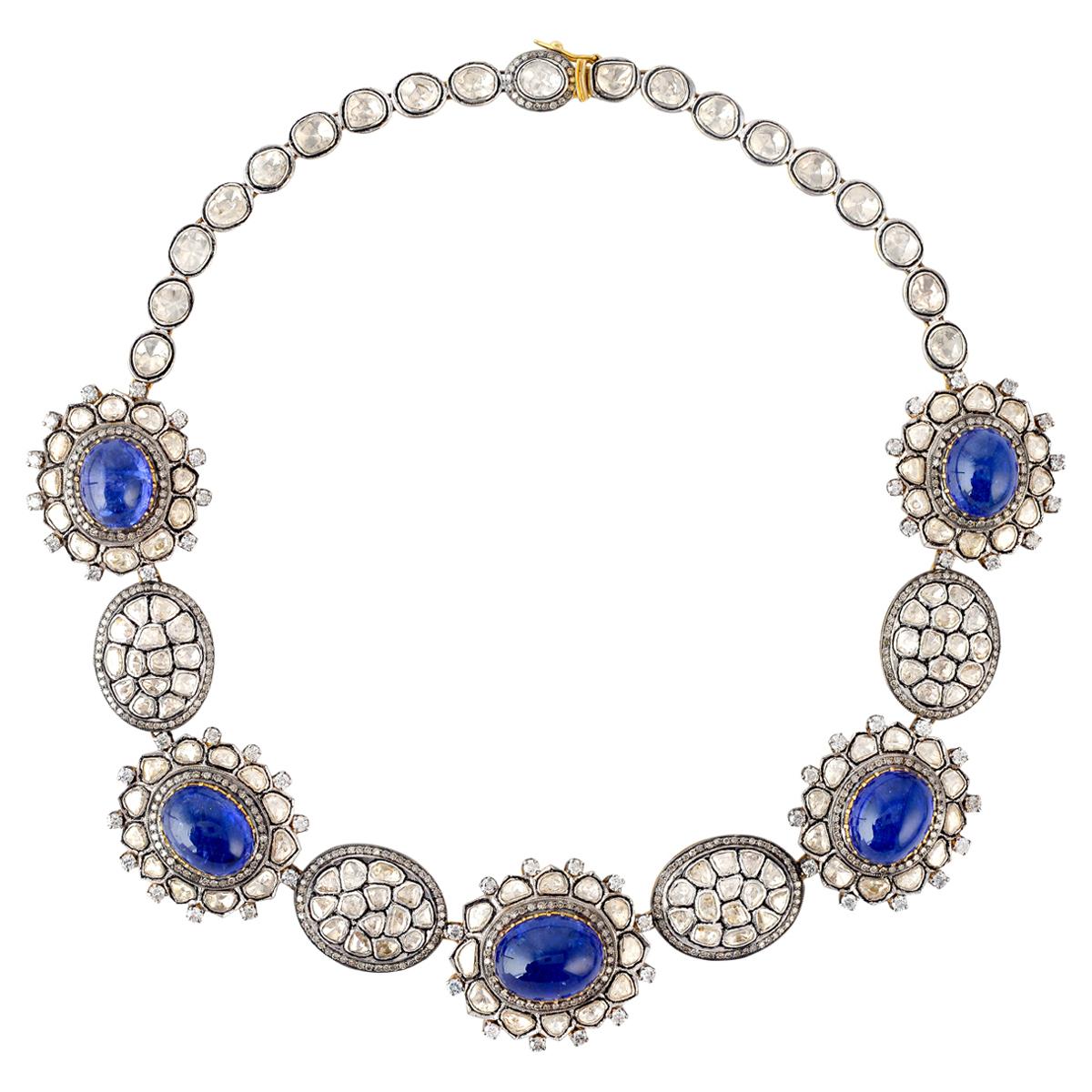 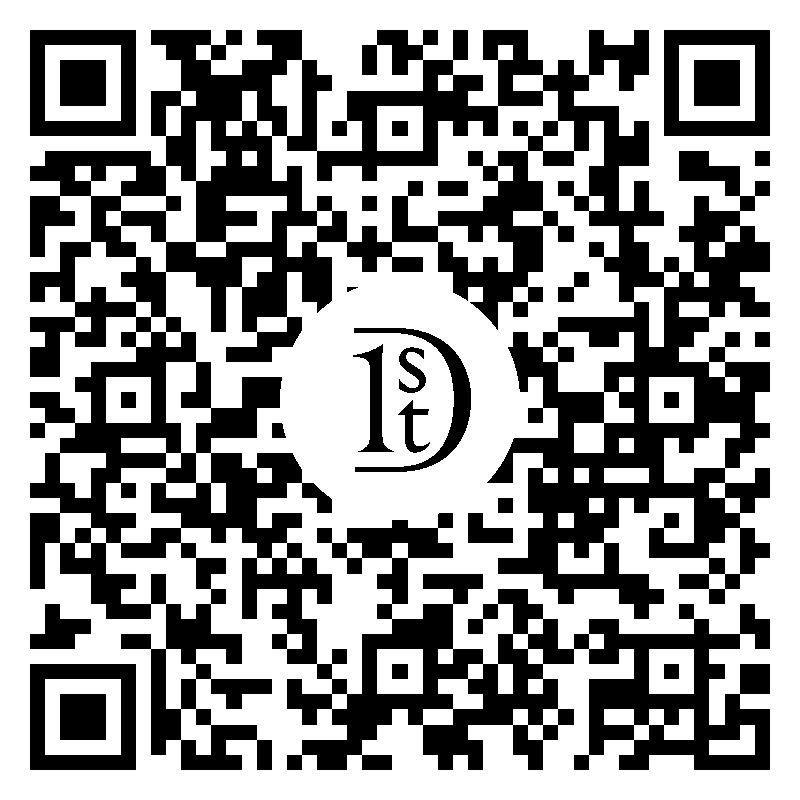 From 'The Chunky Chain Collection' this Ralph Lauren ID Necklace is crafted in 18 karat rose gold and weighs 80.1 grams. We can customize the ID Bar with diamonds, or engraving. Very chic! 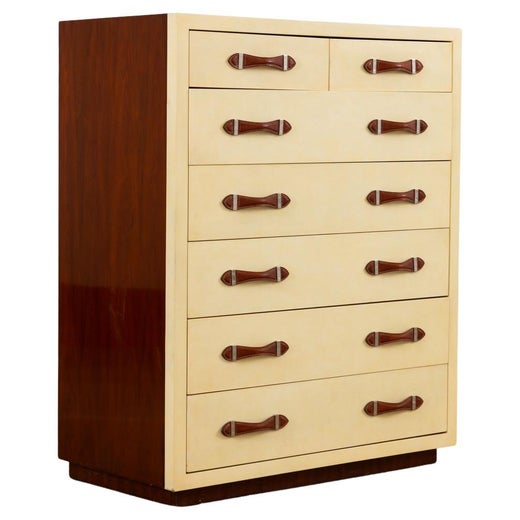 To suggest that Ralph Lauren has come a long way is an understatement. From his humble beginnings as a tie salesman working out of a drawer at New York’s Empire State Building, he grew one of the world’s largest and most successful fashion empires from scratch.

For decades, Ralph Lauren’s clothing brand has blended classic, preppy Americana East Coast-style with the look of upper-crust English aristocracy. This style is the hallmark of Ralph Lauren’s design and can be seen in all facets of his brand, from its vintage apparel, accessories and jewelry to furniture and décor.

The iconic fashion designer was born Ralph Rueben Lifshitz in New York City and grew up in the Bronx. When he and his brother were in their teens, they changed their surname from Lifshitz to Lauren after being teased about it at school. Later on, Lauren took business classes at night, worked at various menswear retailers and did a stint in the U.S. Army. While working at tie manufacturer Beau Brummel, he was inspired to create his own line of ties.

In 1967, Lauren launched “Polo,” ties handmade from high-quality fabrics featuring a wide design. They were a success. Lauren sold $500,000 worth to retail giants Bloomingdale’s, Neiman Marcus and Paul Stuart in his first year.

Lauren expanded his designs into clothing, with his first menswear line of classic tweed suits in 1968 and, in 1971, his first line of womenswear featuring classic feminine tailoring. Lauren’s nostalgic fashion soon captured the eye of Hollywood. He created costumes for the 1974 adaptation of The Great Gatsby and was responsible for Diane Keaton’s distinctive feminine menswear look in 1977’s Annie Hall. Ralph Lauren’s designs have since garnered national and international acclaim and recognition — from Gwyneth Paltrow’s iconic pink 1999 Oscars dress to becoming the official outfitter of Team USA for the Olympics since 2008.

In 2018, Ralph Lauren celebrated his 50th anniversary with a star-studded fashion show and, in 2019, was awarded an honorary knighthood — the highest British honor — for services to fashion.

On 1stDibs, discover a wide range of vintage Ralph Lauren shirts, sweaters and other clothing.

About the Seller
5.0
Located in New York, NY
Platinum Seller
These expertly vetted sellers are 1stDibs' most experienced sellers and are rated highest by our customers.
Established in 1979
1stDibs seller since 2014
508 sales on 1stDibs
Typical response time: 1 hour
More From This Seller

Vintage Chunky Chain Necklace 18 Karat Yellow Gold Diamond
Located in Geneva, CH
A beautiful massif chunky chaine made of 18K yellow gold. This amazing accessory is composed of 58 solid gold chain links + 2 next to the locker and the locker itself. The locker is...
Category

$10,990
Modern Links Chain in 18 Karat Rose Gold with Natural Fancy Color Diamonds
By Sunita Nahata
Located in Hong Kong, HK
This is a modern diamonds links necklace that is super fun and easy to wear! This piece can be draped as a single layer chain, or styled as a double layer chain and choker. Its simpl...
Category