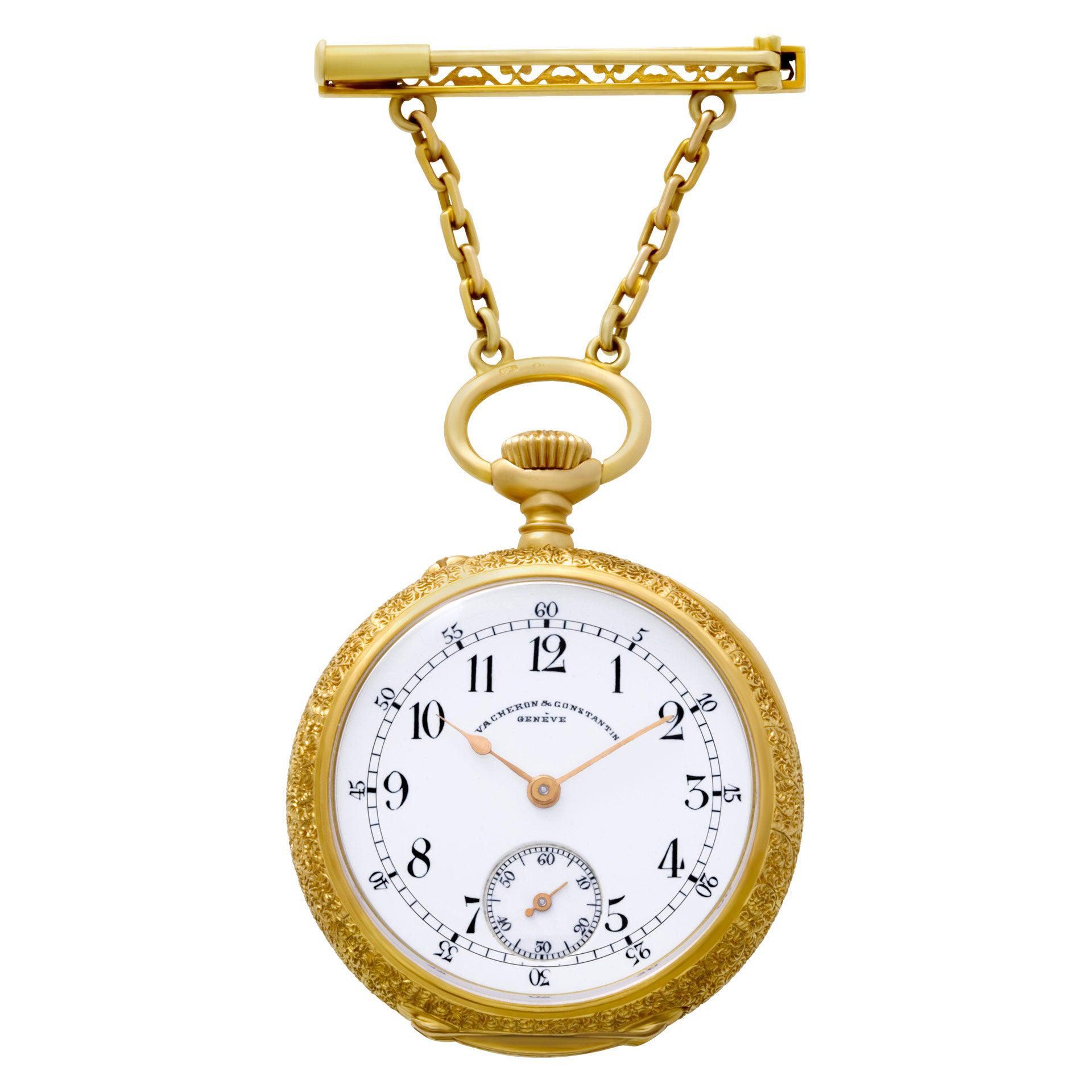 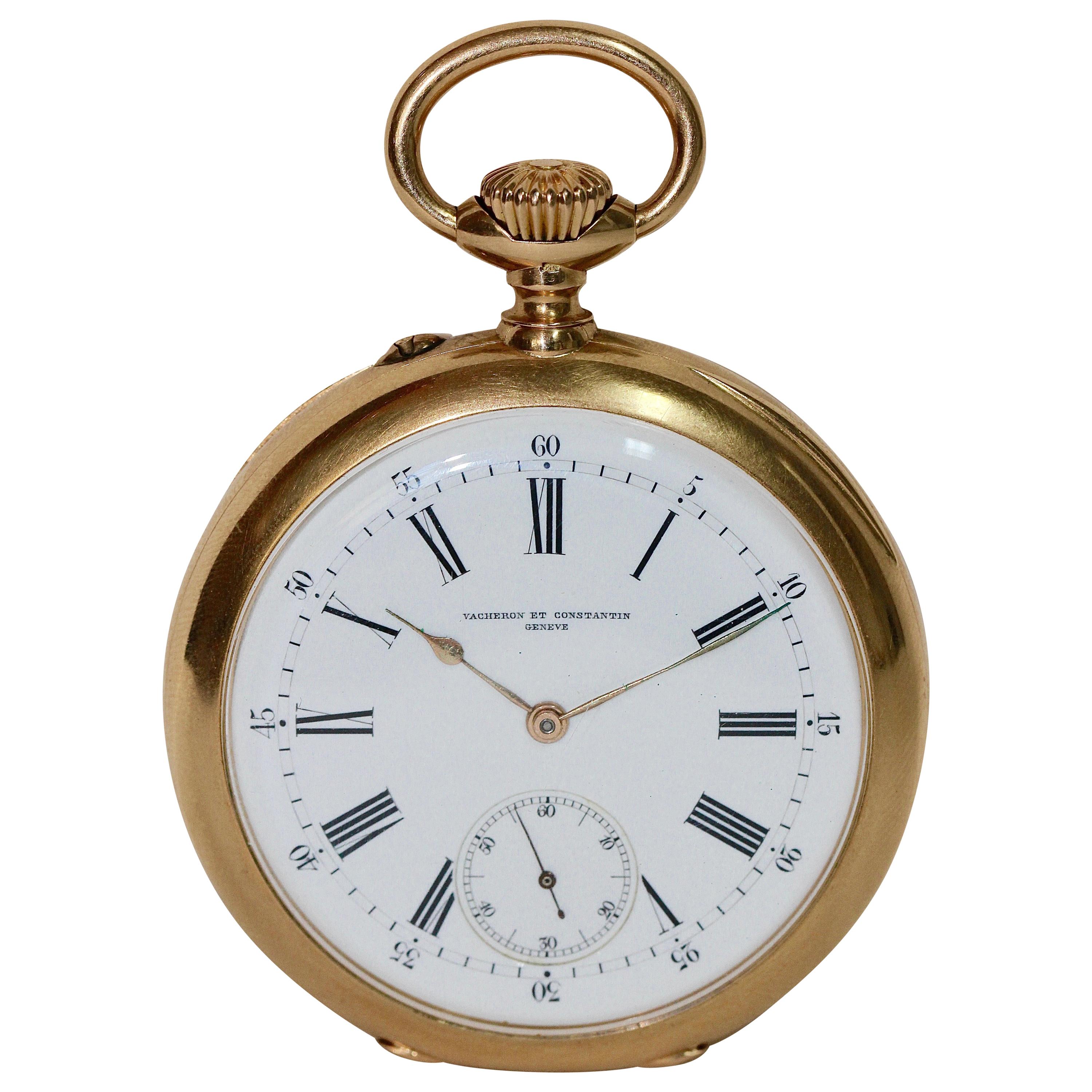 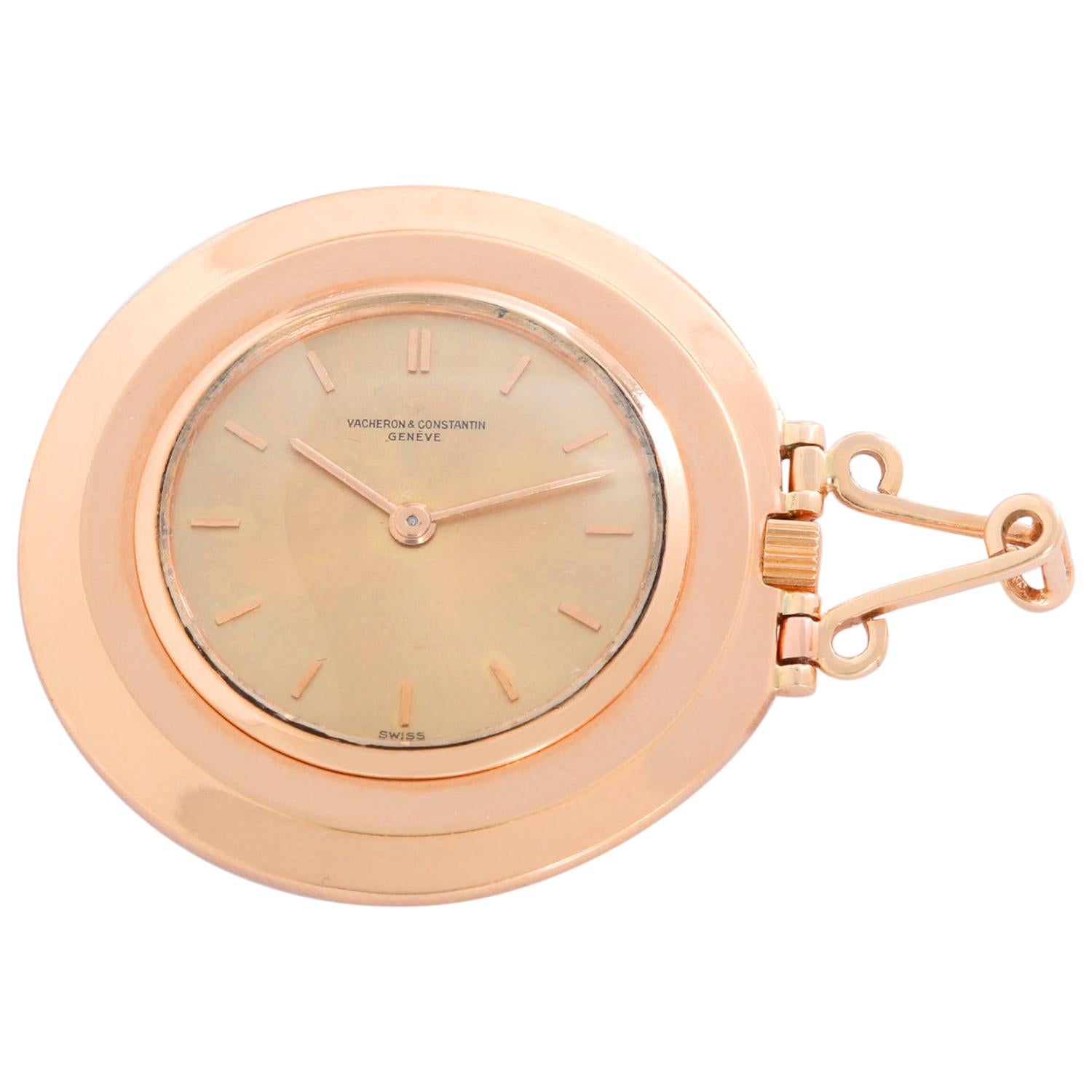 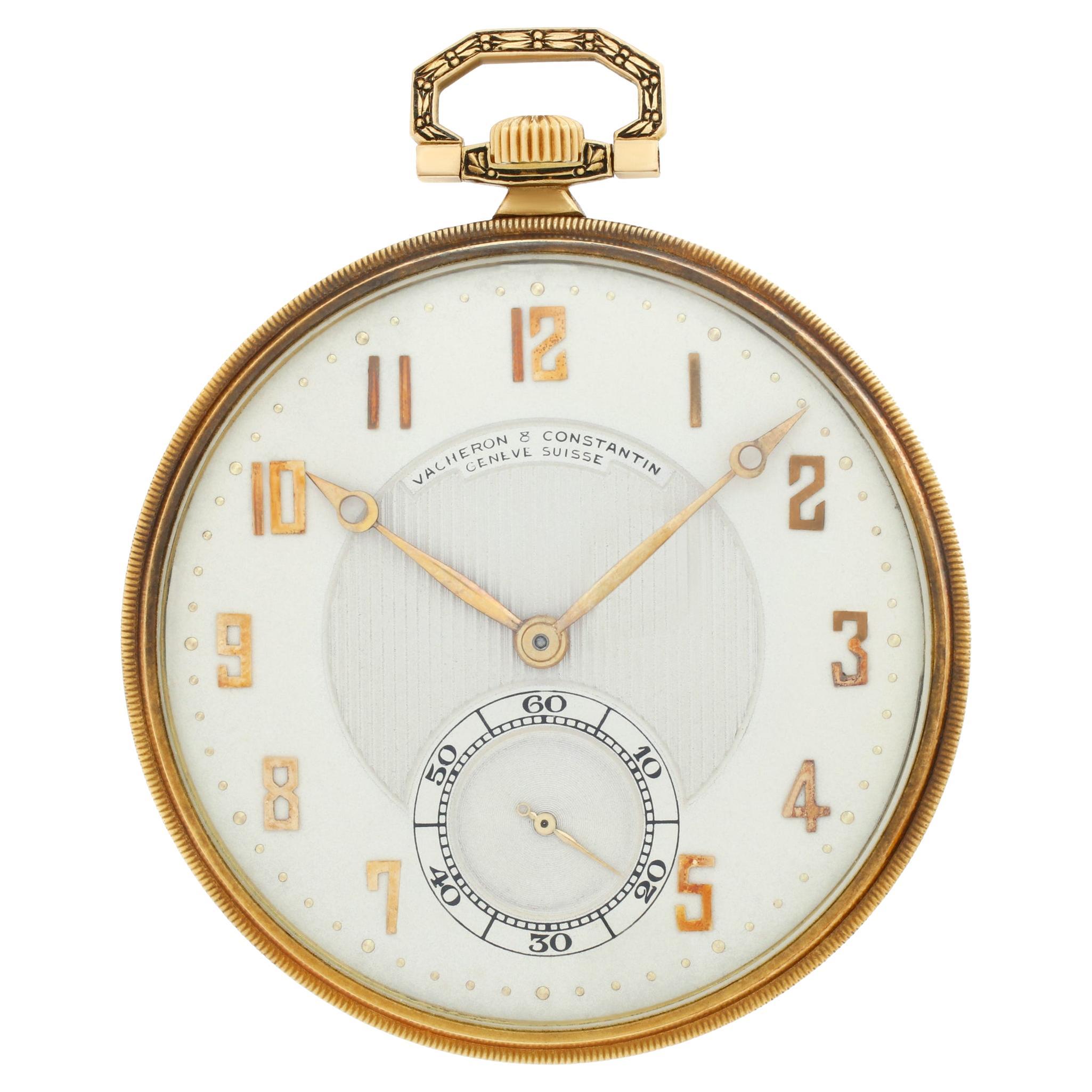 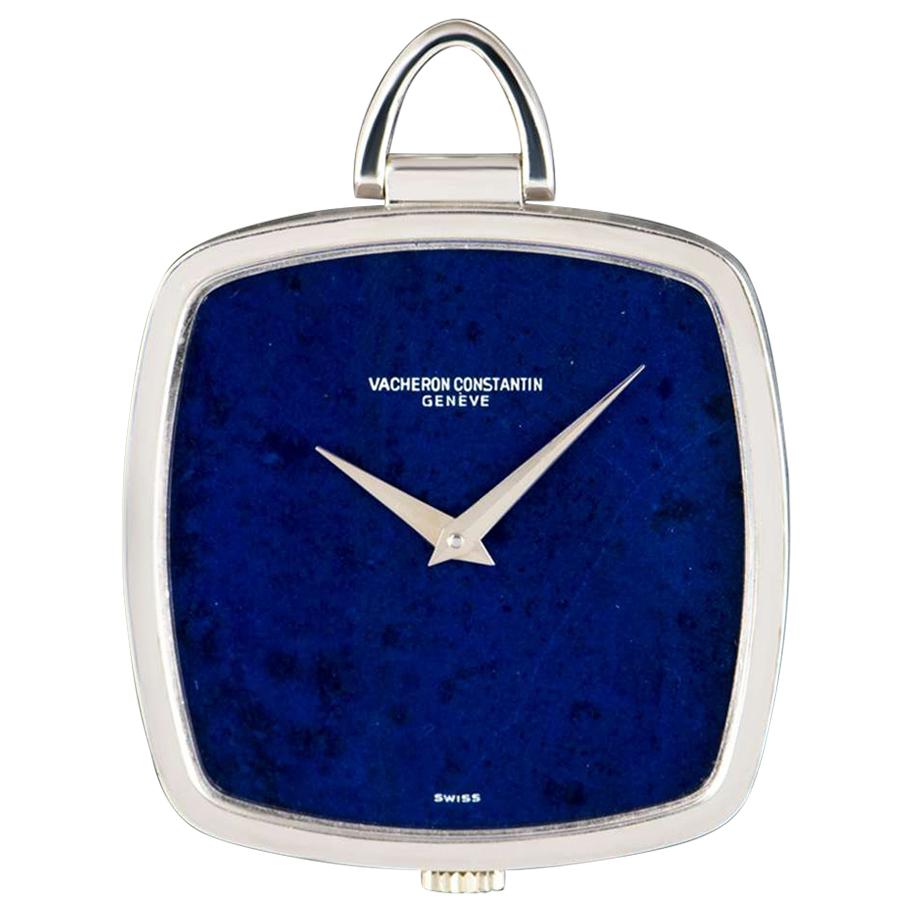 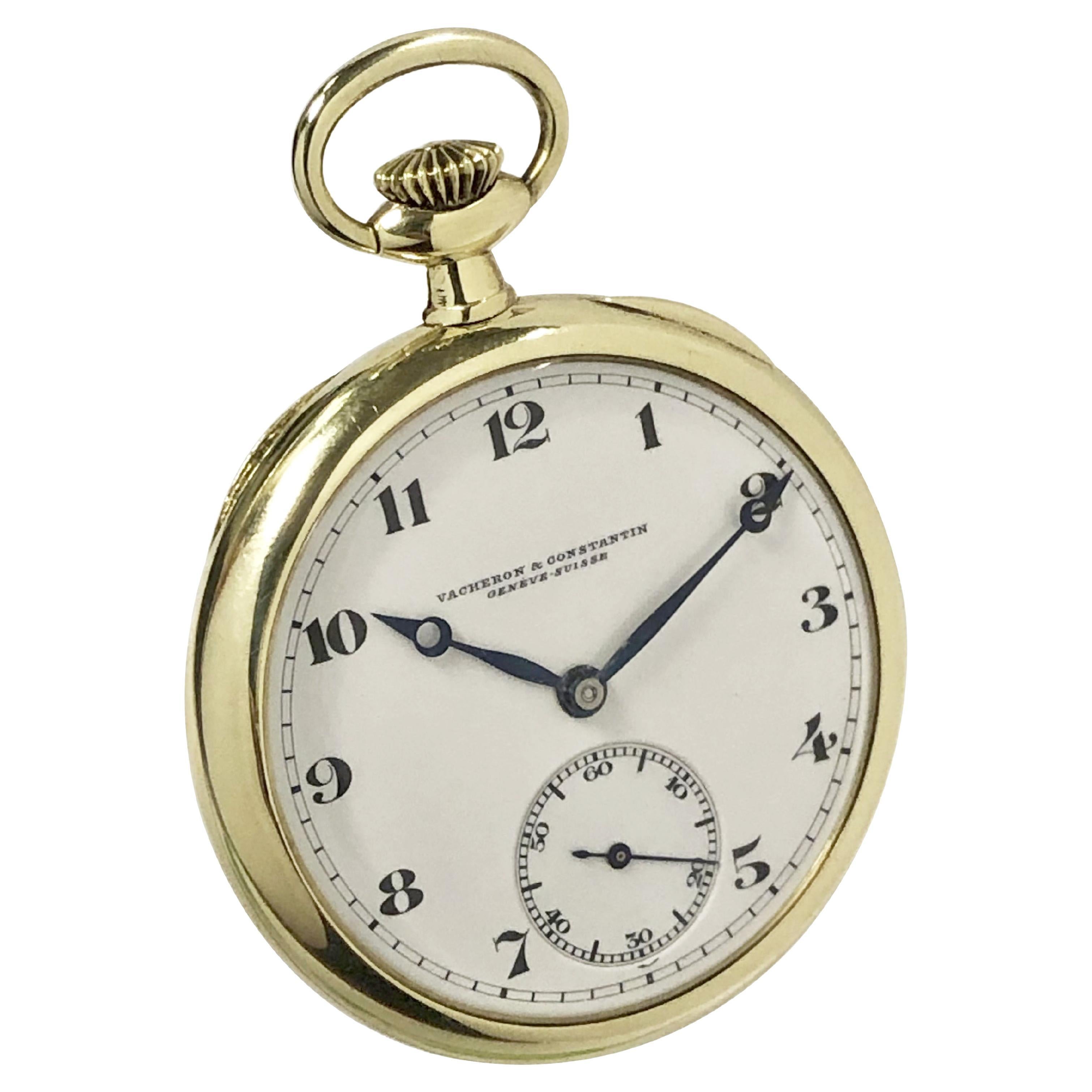 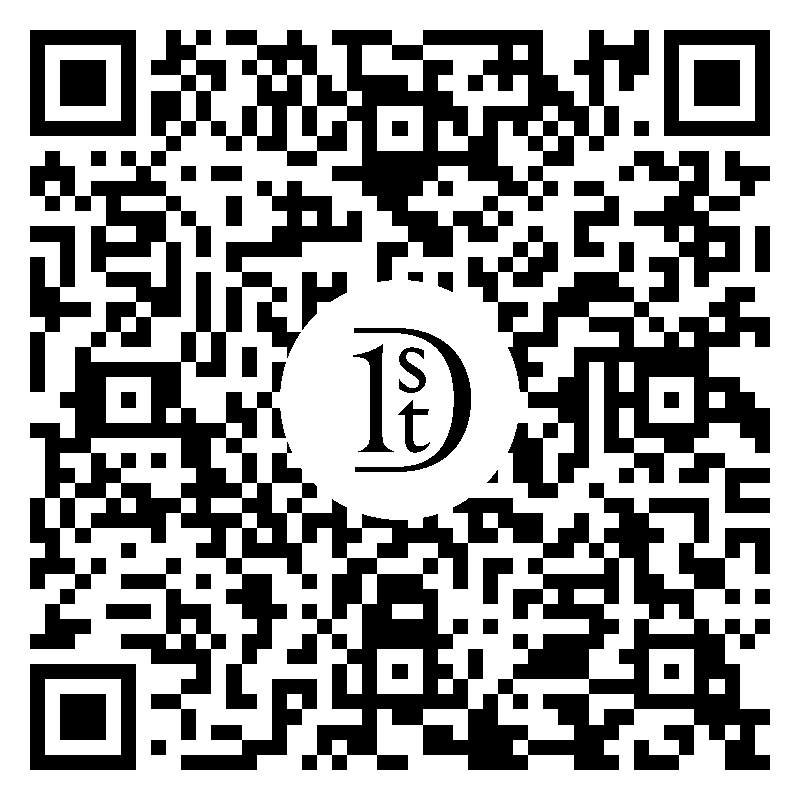 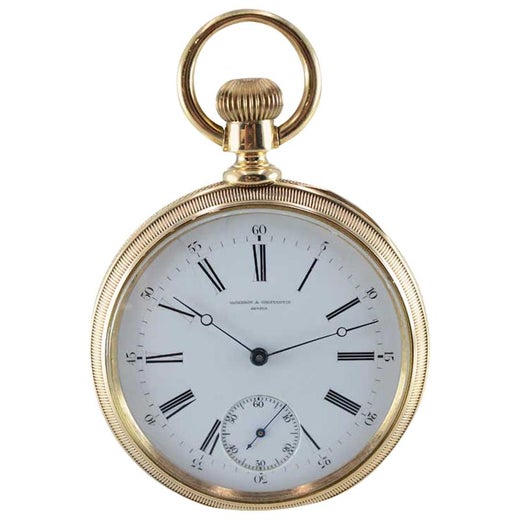 Iconic Swiss watchmaker Vacheron Constantin was among the first brands to embrace the Geneva Seal and is the oldest watch producer in the world that is still in operation. Vintage Vacheron Constantin watches continue to charm and captivate collectors near and far, and the manufacturer’s Maltese cross logo, adopted in 1877, is instantly recognizable as an emblem of luxurious design and enduring quality.

Vacheron Constantin was founded in 1755 by Jean-Marc Vacheron, the son of a master weaver in Geneva who instilled in his children his belief that working with one’s hands is a noble endeavor. Jean-Marc took his father’s convictions to heart and opened his watchmaking workshop at the age of 24. The watchmaker made custom watches for royalty and flourished as an innovator in its field.

Vacheron Constantin functioned as a family business for several decades after Jean-Marc’s death. His grandson, Jacques-Barthélemy, took over the business in 1810 and promptly realized that he would need support in order to expand the company’s reach as well as oversee production. He searched for a partner who was versed in international business and who had a fondness for watches — and he found it in successful businessman François Constantin, who became his associate in 1819.

Constantin was born to a merchant in Geneva. From a young age, he traveled extensively and honed his business skills, fast becoming a venerable merchant himself. Shortly after joining Vacheron, Constantin coined the company's motto, "Do better if possible, and that is always possible." These words continue to guide the brand to this day.

Since becoming known as Vacheron & Constantin in 1819 — and later, Vacheron Constantin — the company has enjoyed international acclaim for everything from jewelry watches to provocative shaped designs, and its alluring timepieces are highly sought after by antique and vintage watch enthusiasts.

Widely loved models designed by Vacheron Constantin include the sporty Overseas and the Patrimony, while a number of Vacheron Constantin watches hold world records. A vintage pocket watch previously owned by King Fuad I of Egypt is one of the most expensive watches ever sold at auction. Another watch — the Reference 57260 pocket watch — has 57 complications and took eight years to build. In 2022 Vacheron Constantin exhibited a selection of its rarely seen mid-century watches in its New York City flagship store. Since the 1990s, the company has been a subsidiary of the Swiss Richemont Group.

Find a range of Vacheron Constantin pocket watches, wristwatches and bracelets on 1stDibs.

1stDibs Buyer Protection Guaranteed
If your item arrives not as described, we’ll work with you and the seller to make it right. Learn More
About the Seller
5.0
Located in New York, NY
Recognized Seller
These prestigious sellers are industry leaders and represent the highest echelon for item quality and design.
1stDibs seller since 2018
356 sales on 1stDibs
Typical response time: 10 hours
More From This SellerView All
People Also Browsed
You May Also Like 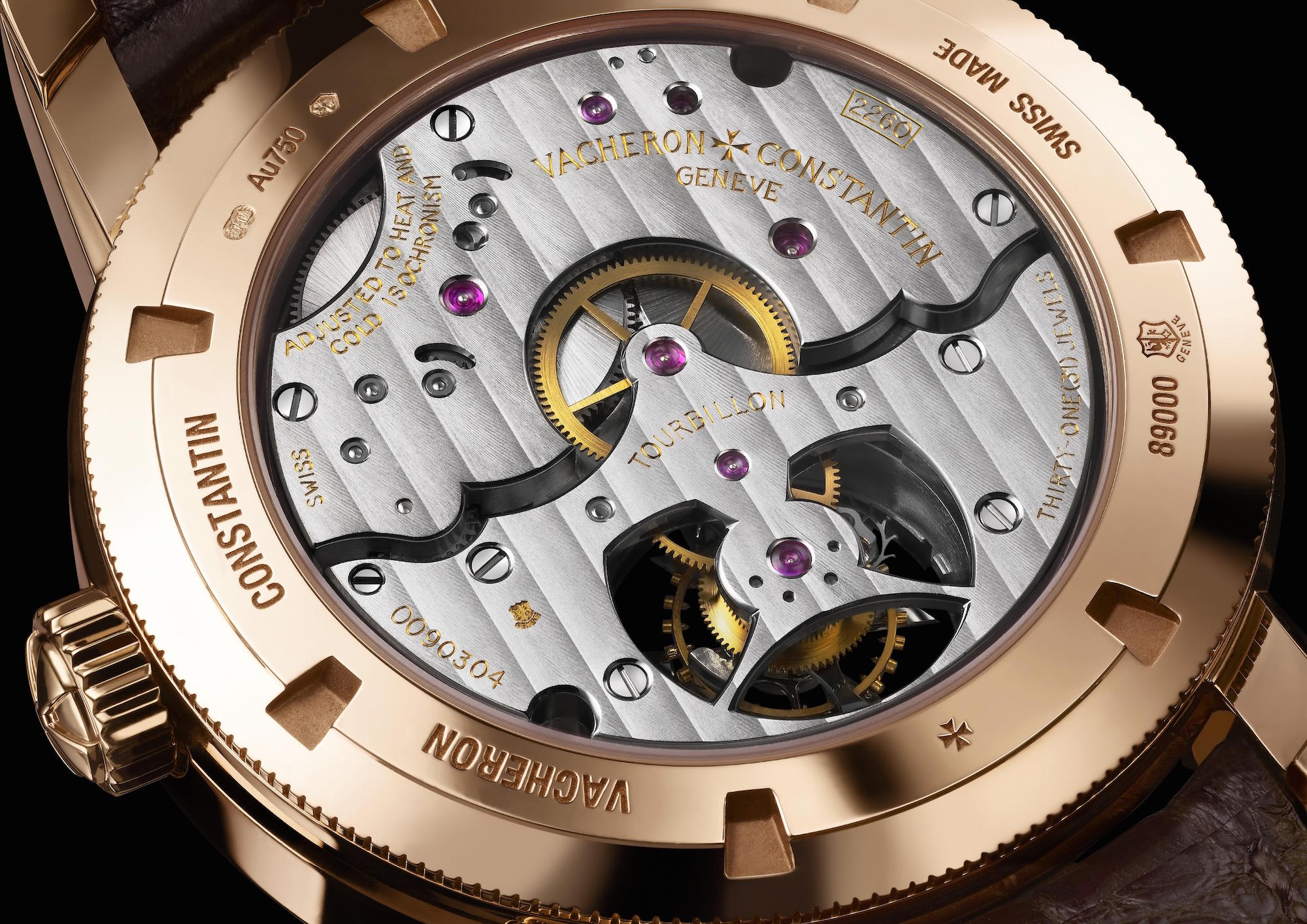