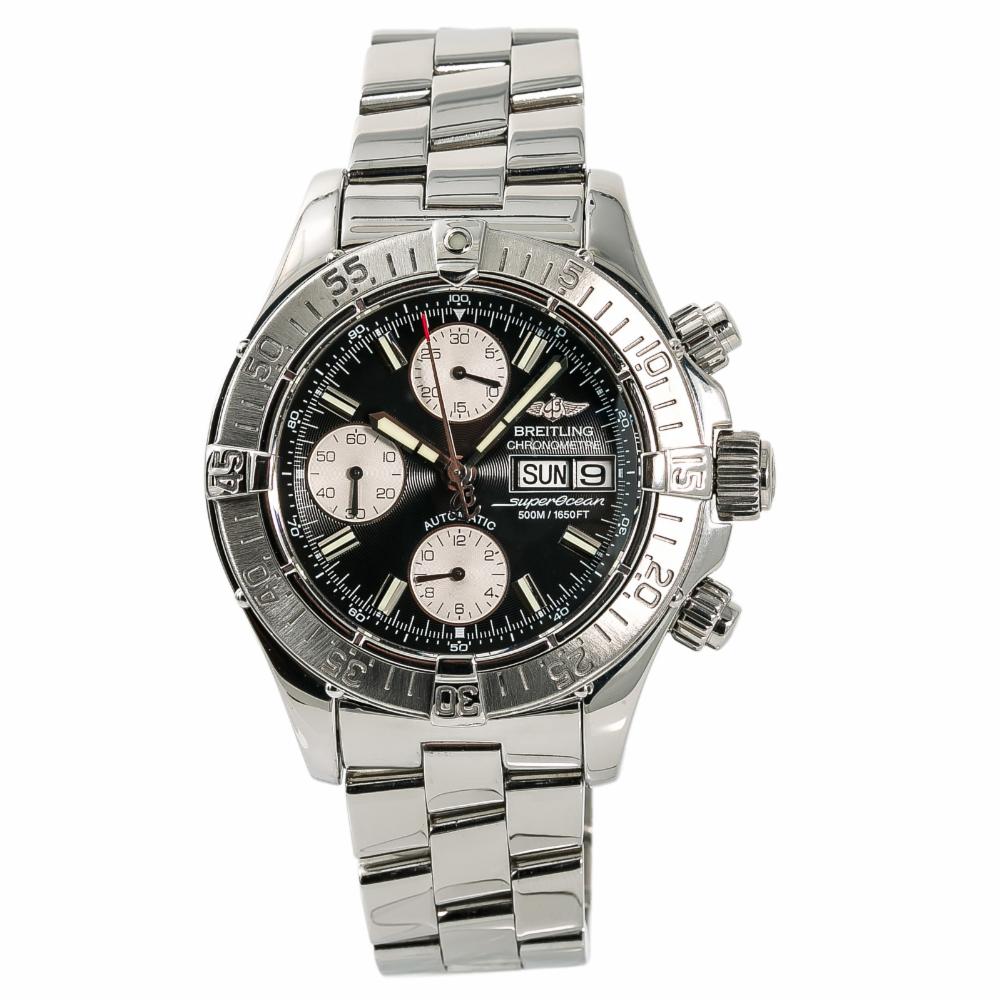 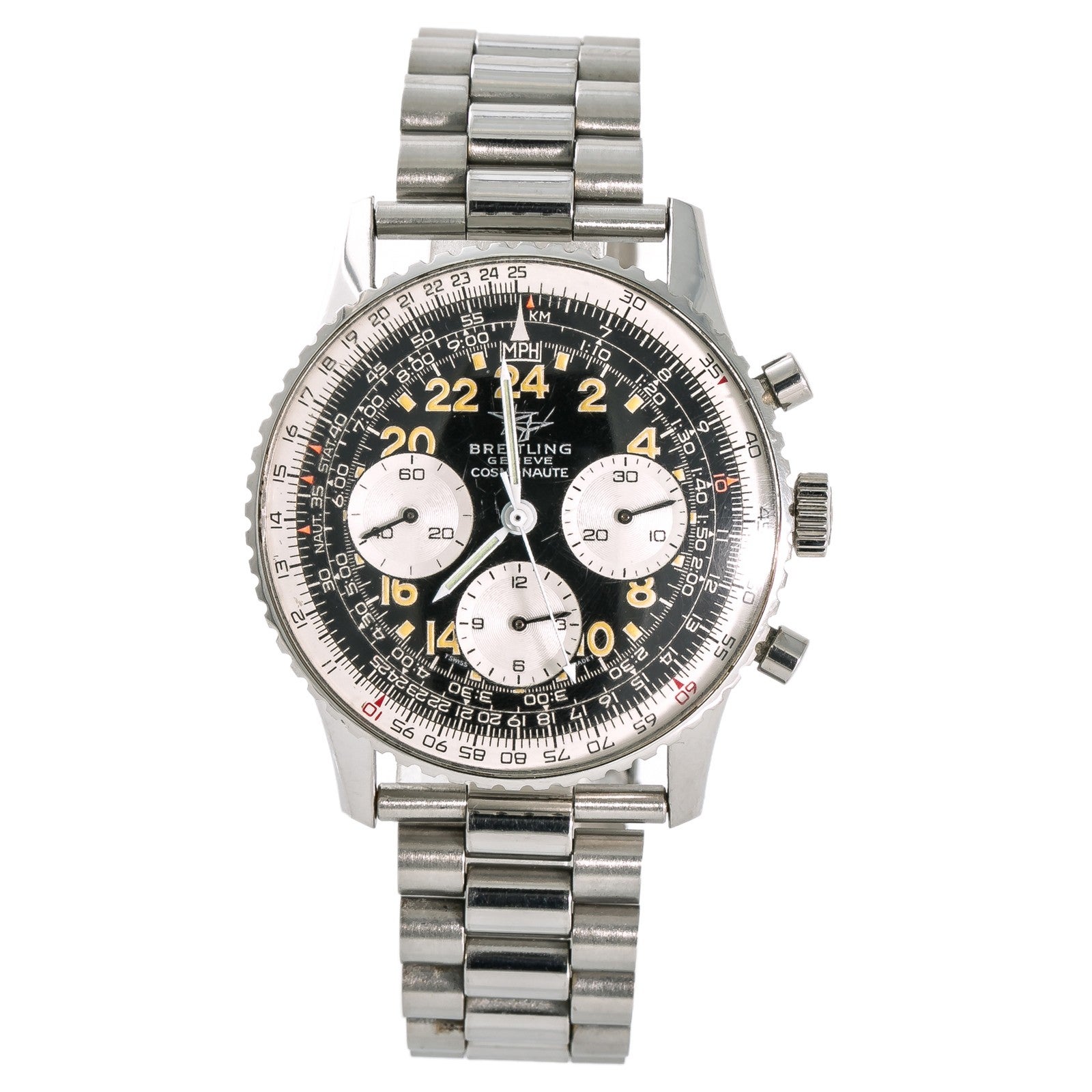 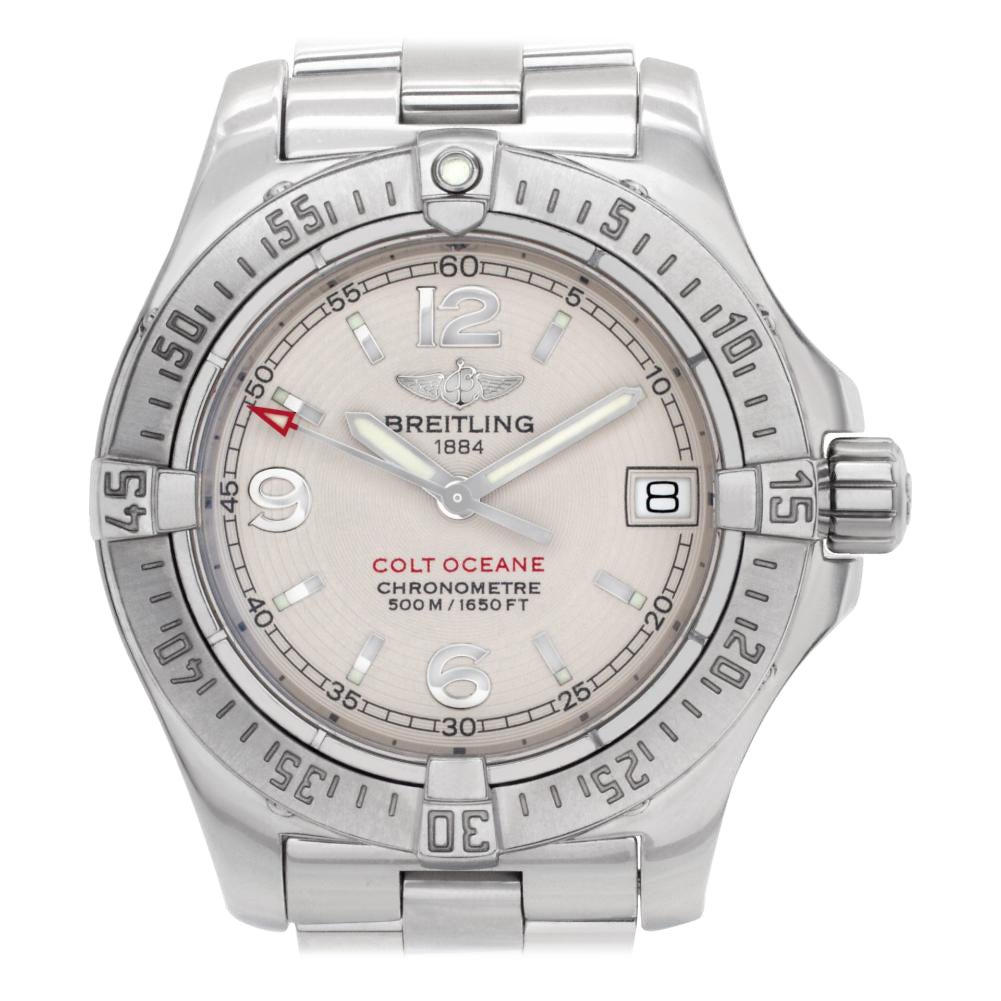 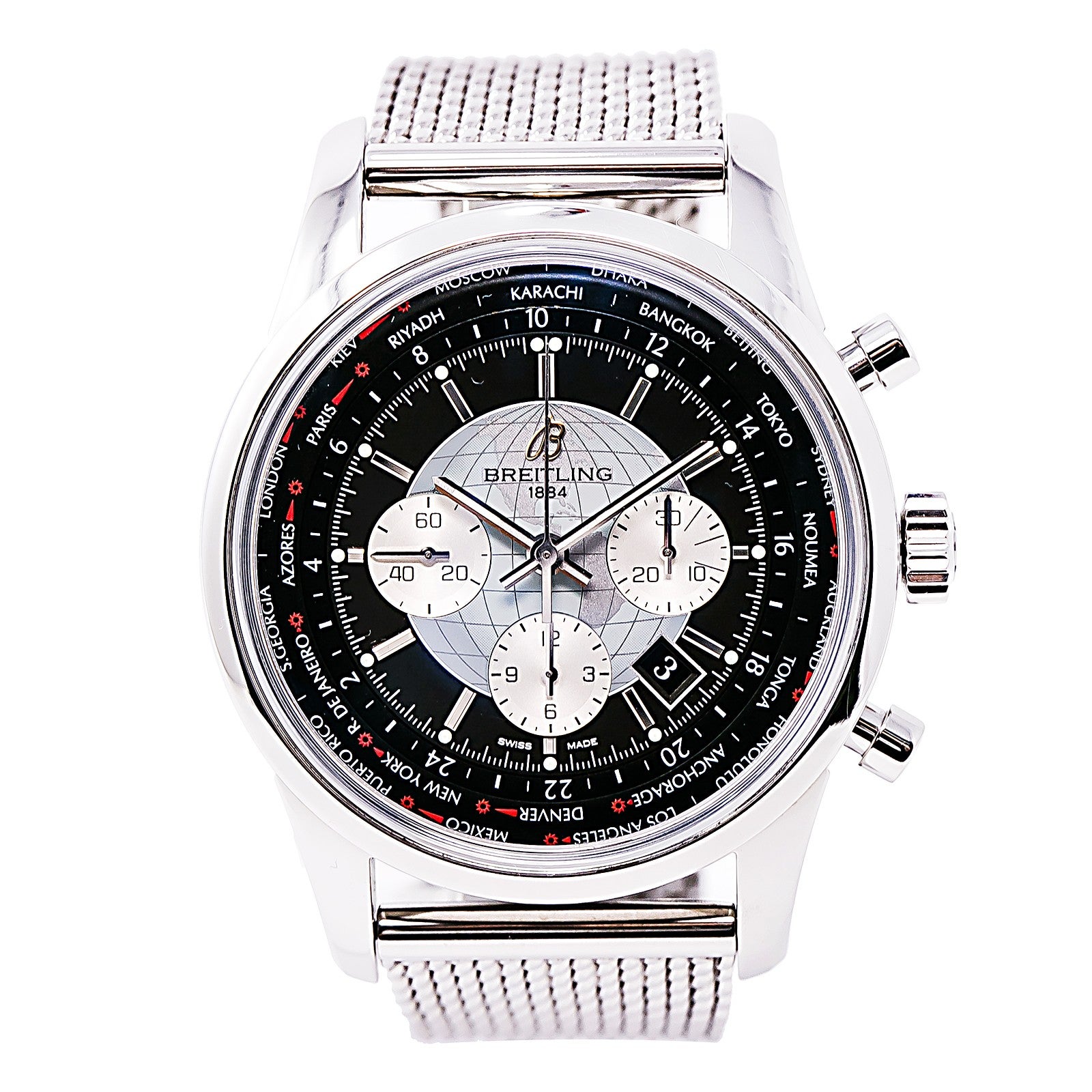 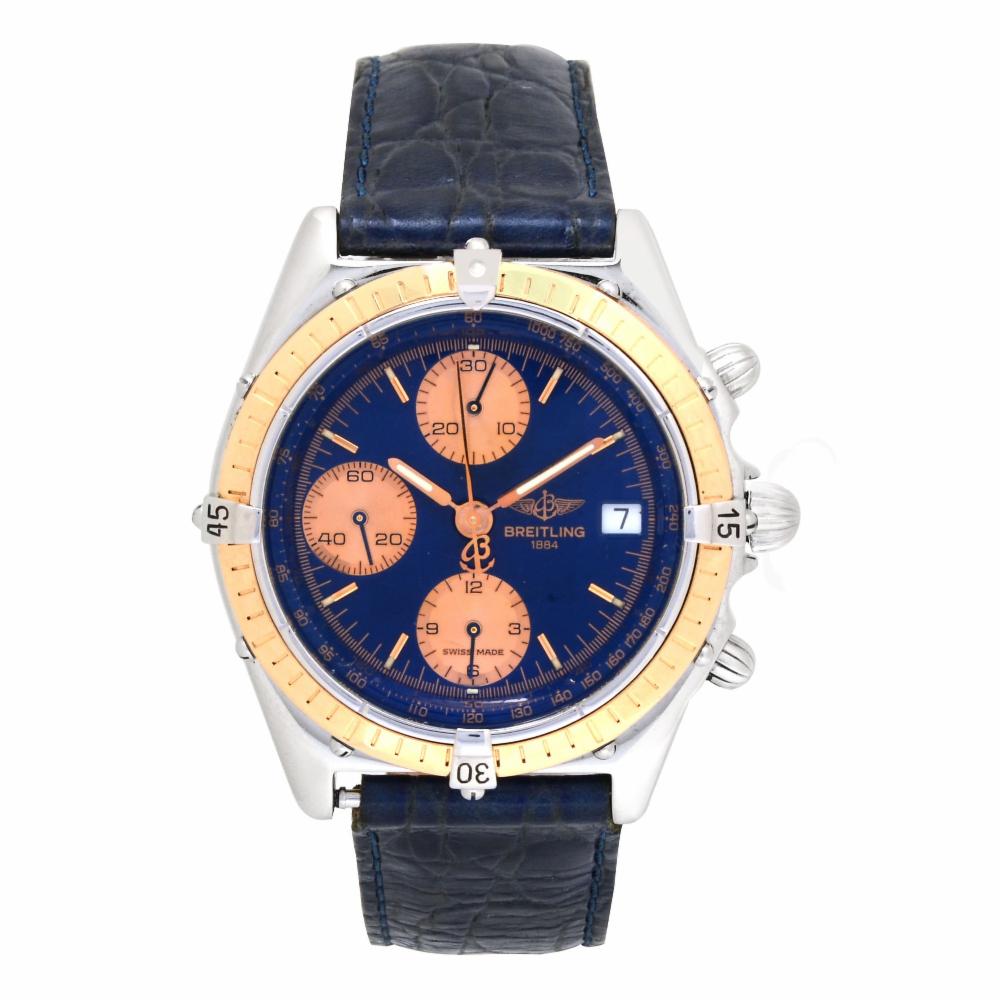 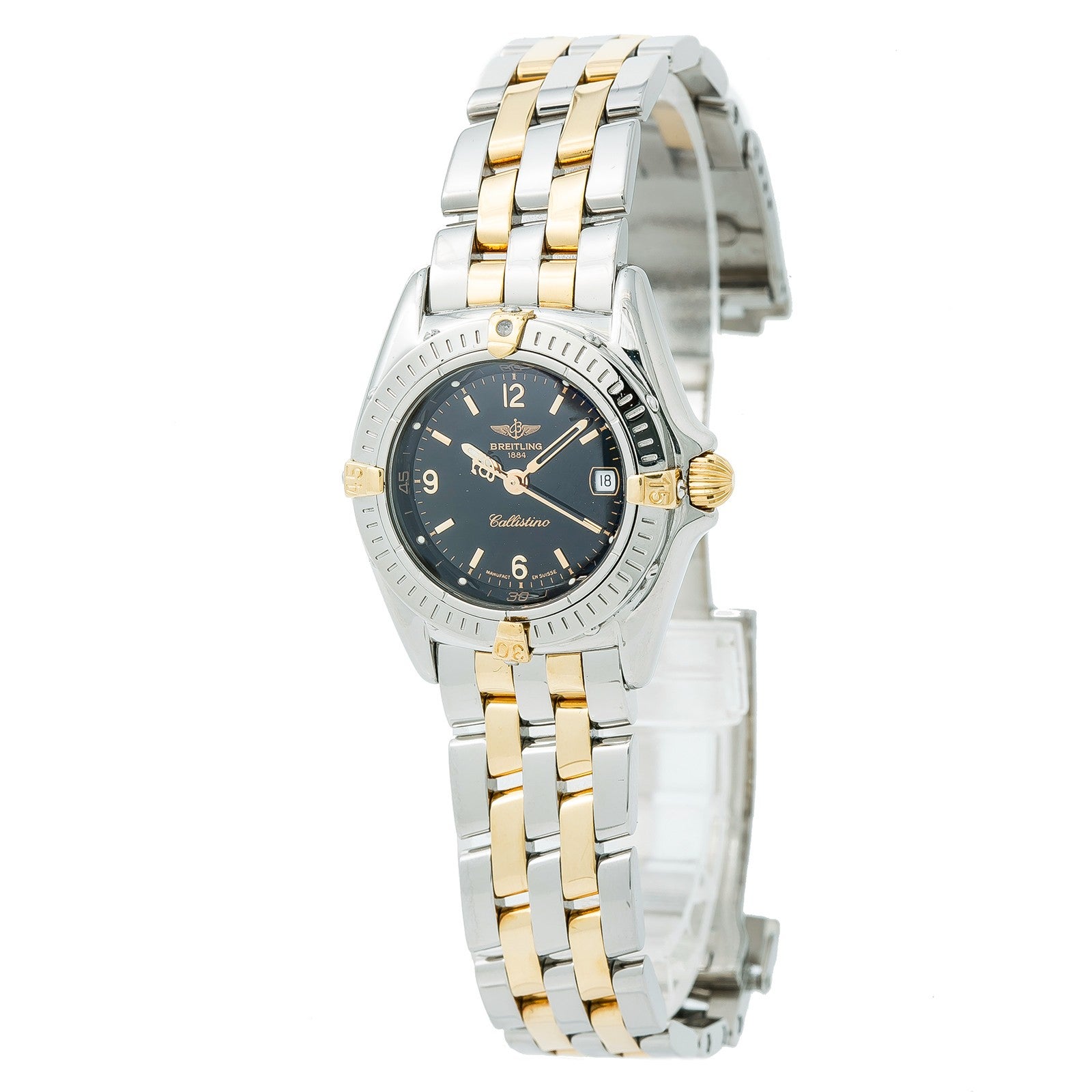 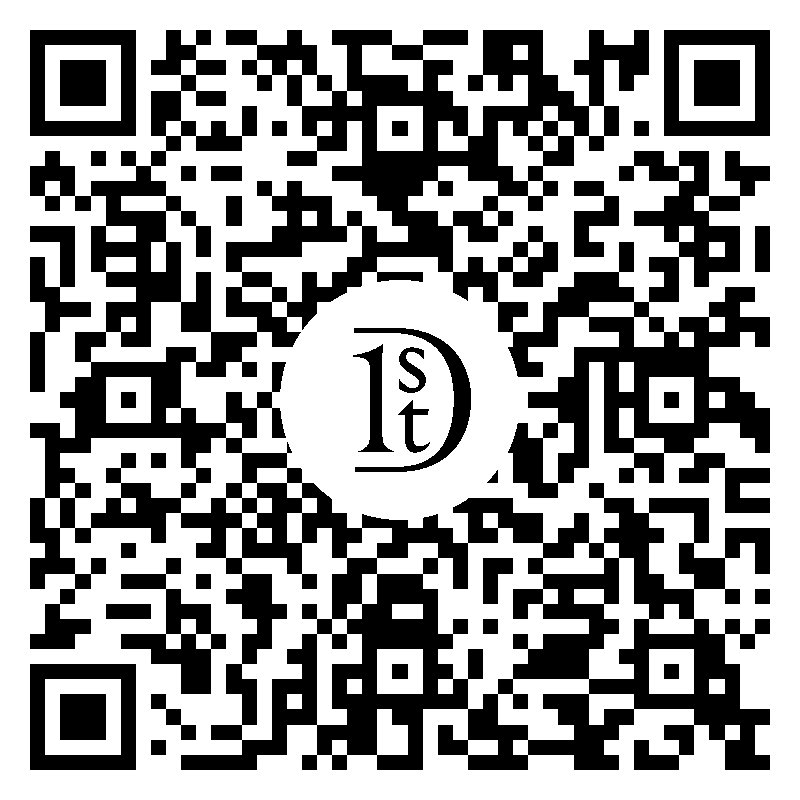 
After Léon’s death, in 1914, his son Gaston continued along his father’s trajectory. An early fan of aeronautics, Gaston introduced one of the first wrist-worn chronographs, a welcome upgrade for pilots used to executing complex maneuvers while juggling a pocket watch.


In 1934, Gaston’s son Willy made another leap in the chronograph’s evolution, patenting the first wristwatch with two pushers — one to start and stop elapsed time and one to reset — a feature now taken for granted.


But perhaps the most significant development under Willy’s leadership was the Chronomat watch. Introduced in 1942, it featured a patented rotating slide-rule bezel for making calculations on the fly. This innovation led to the 1952 creation of the brand’s signature timepiece: the Breitling Navitimer.


Designed in partnership with the Aircraft Owners and Pilots Association, it was adopted as the official watch of the AOPA in 1959 and remains the world’s most iconic pilot’s watch. Not content to rule just the air, Breitling developed dive watches as well, including the Superocean, released in 1957, and the Transocean, which followed in 1958. The house also took its show on the road, producing dashboard clocks and then watches in partnership with luxury automaker Bentley.


The Navitimer, however, still reigns supreme among pilots everywhere. Given the stature earned by Top Gun since its release — as well as the excitement around Top Gun: Maverick — it's never too late to pick up a vintage Breitling Top Gun Navitimer, displaying the official logo of the United States Navy Fighter Weapons School, for yourself or your favorite wingman.

This seller is a worldwide collective of top specialists in contemporary and vintage watches from brands like Rolex, Cartier and Patek Philippe. Before being offered, every timepiece undergoes a rigorous 31-point inspection to ensure functionality and authenticity. They have partnered with WatchFacts, the leader in authenticating luxur...

Diamond Seller
These expertly vetted sellers are 1stDibs' most experienced sellers and are rated highest by our customers.
Established in 2010
1stDibs seller since 2018
277 sales on 1stDibs
Typical response time: 8 hours
More From This Seller
View All From Seller