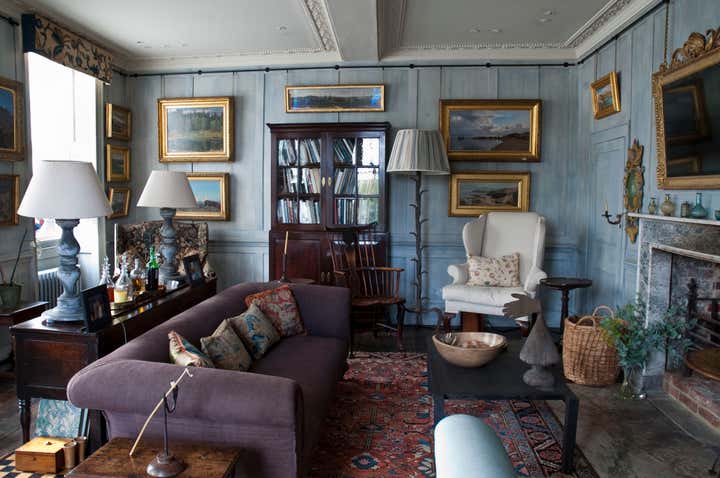 A spectacular architectural survival this Charles II period Townhouse in North London, was built c.1670. There had been a series of renovations and “improvements” made to it over the centuries but largely the fabric of the building remained “untouched”. The brief was to architecturally unpick the later additions and return it as closely as possible to its original form, yet create a comfortable, functional family home with modern facilities.

The clients also had built a fine collection of largely British late 18th and 19th Century Art which they wanted us to hang and incorporate within the re-designed space. We started by analyzing paint samples to uncover the entirely original interior architectural elements and to inform the interior spaces and palette going forward. Colours, fittings, furniture and fabric were painstakingly sourced to create a home that complemented the art collection, looked as though it had naturally evolved. 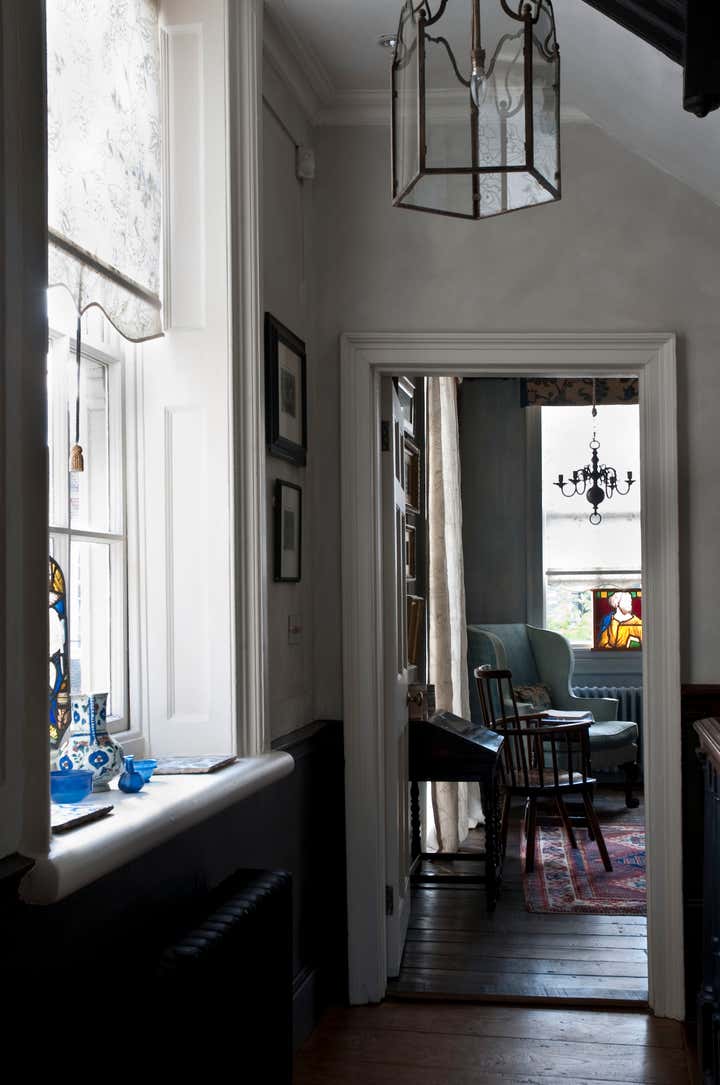 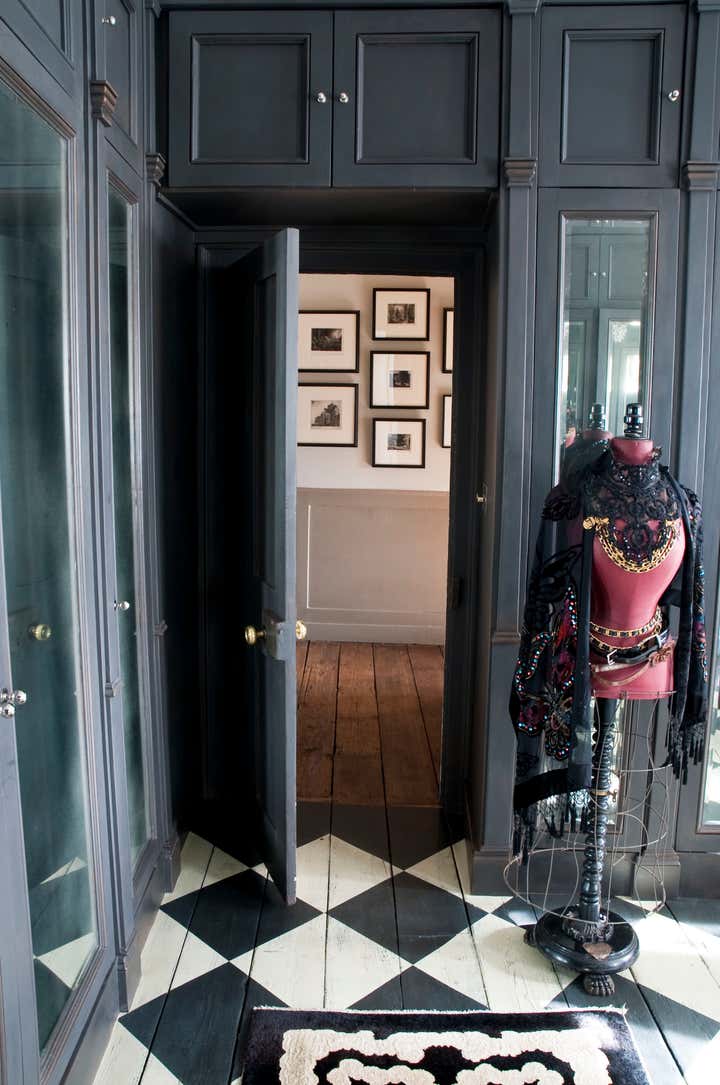 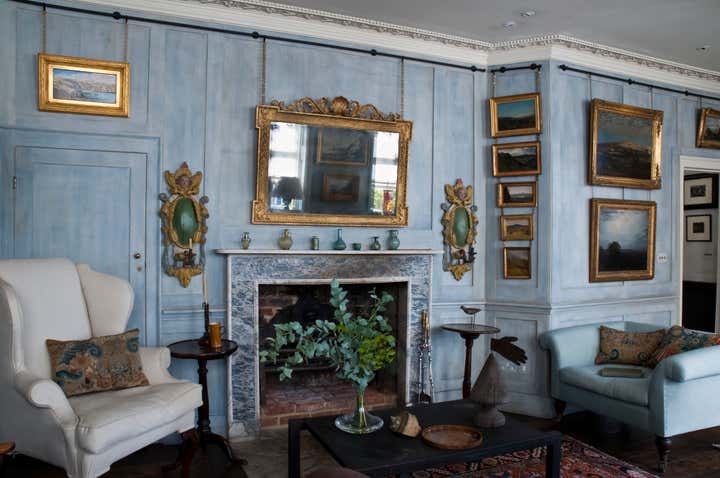 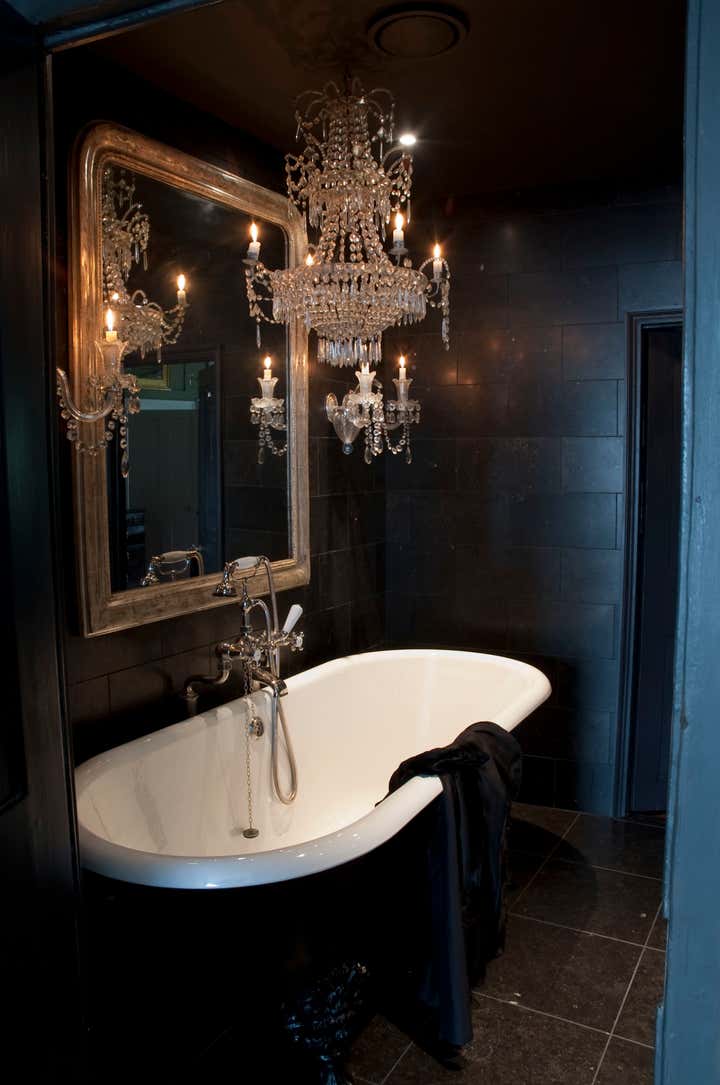