Inspired by 18th-century French châteaux and their early-20th-century American interpretations by such architects as Horace Trumbauer and John Russell Pope, this house in the Botanic Garden District of Singapore has a dramatic domed oval staircase that unites all three floors. The house adapts to the tropical climate with the addition of a conservatory and garden loggia. The Rothschild taste and Maison Jansen influenced the interiors, which combine French and English furniture with a collection of modern art. 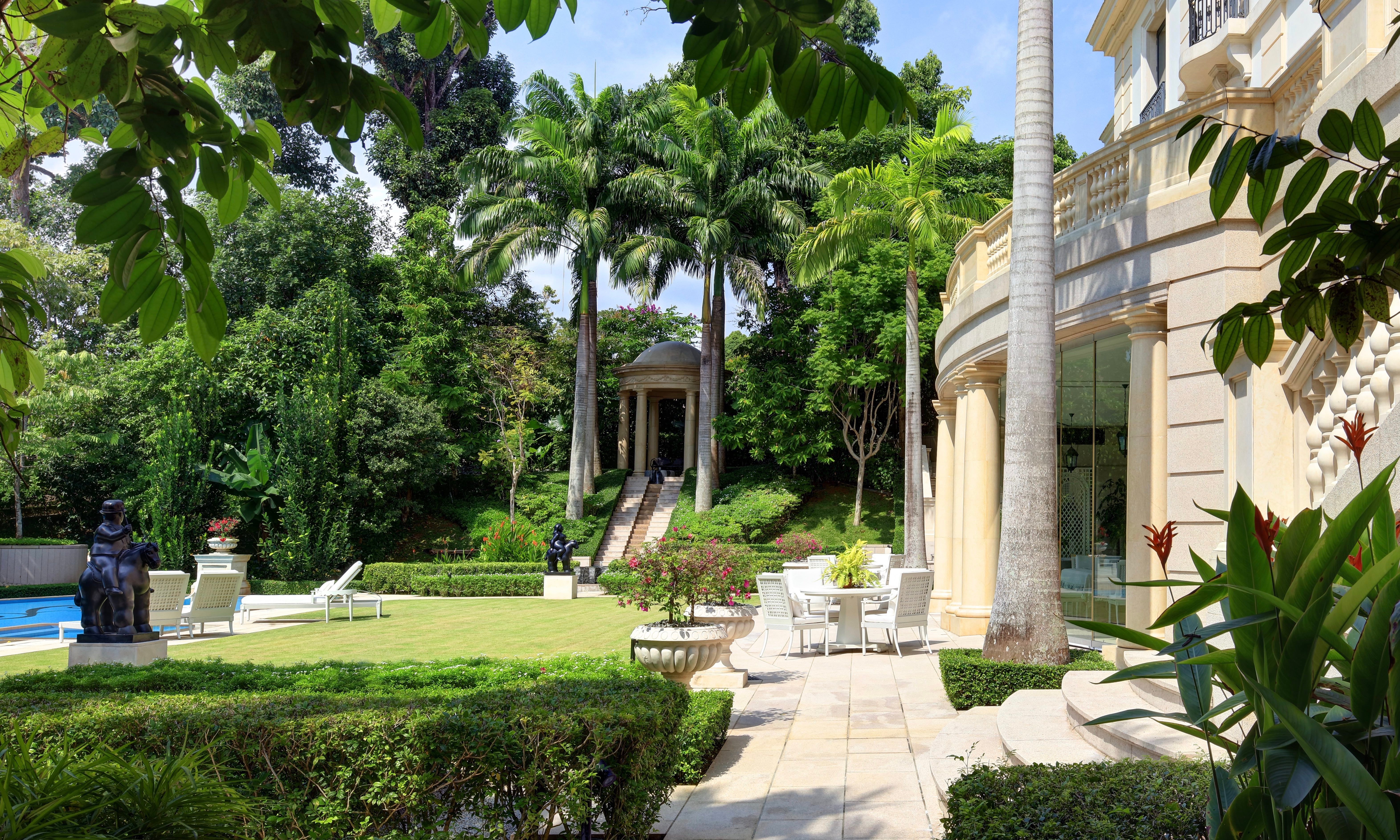 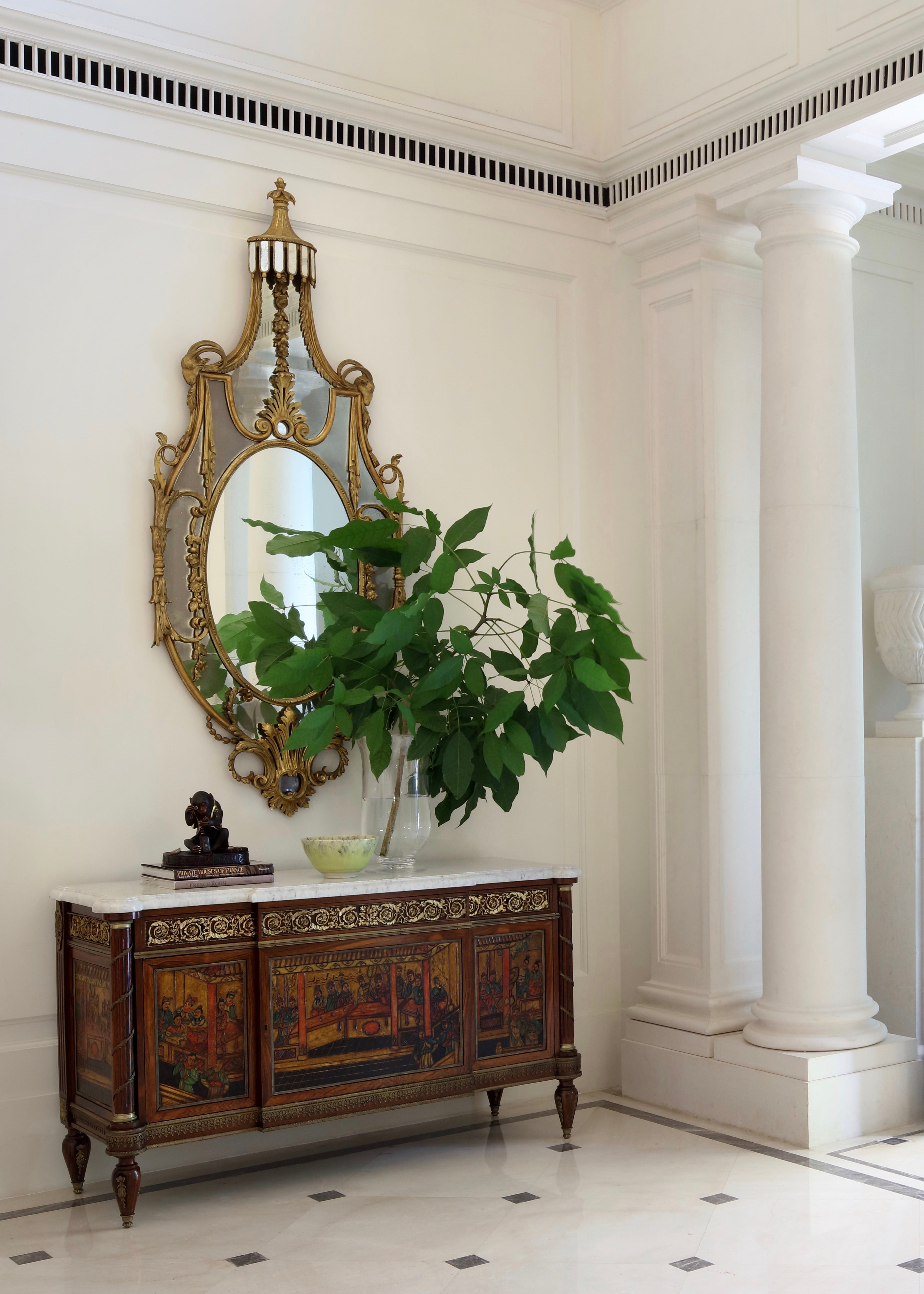 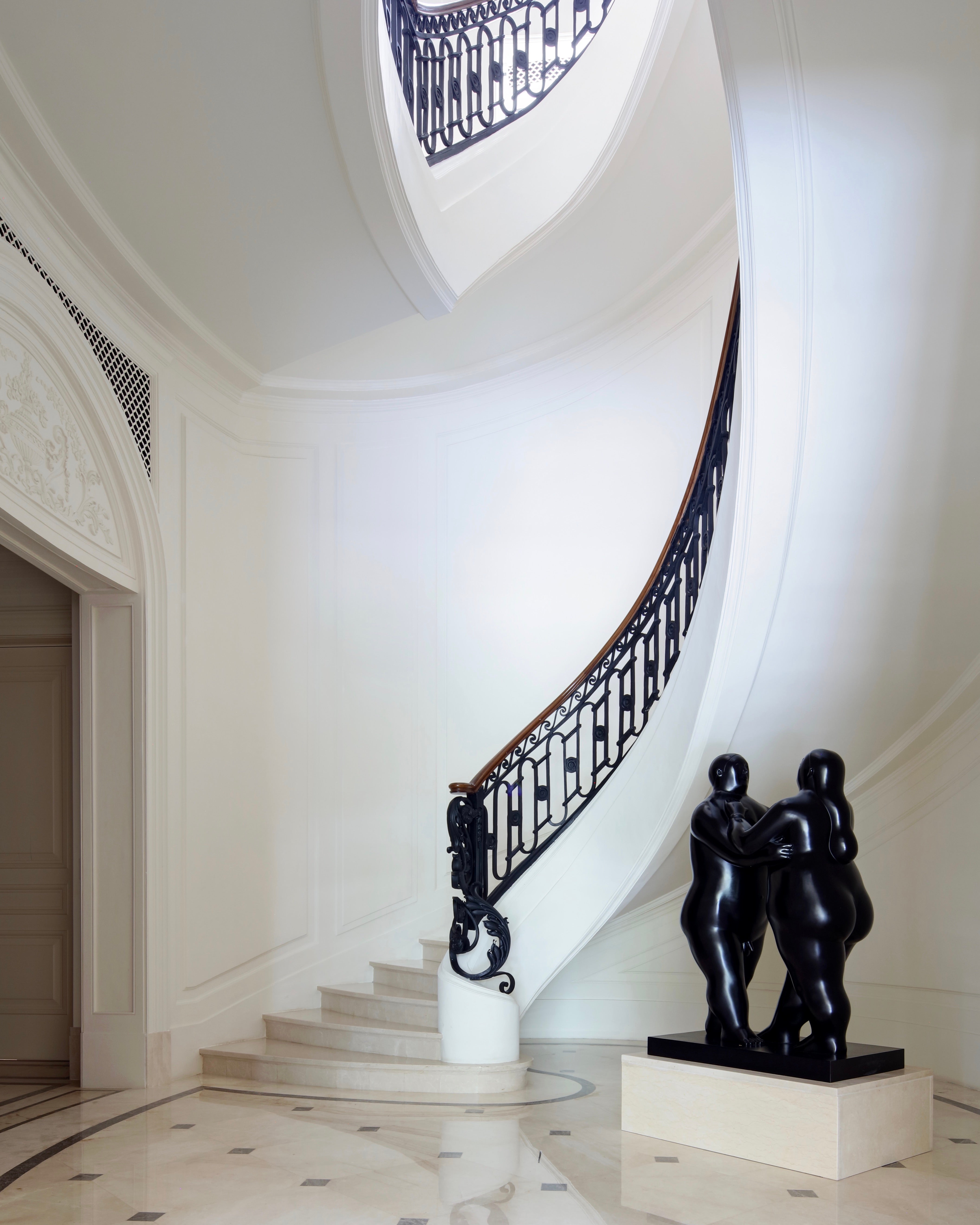 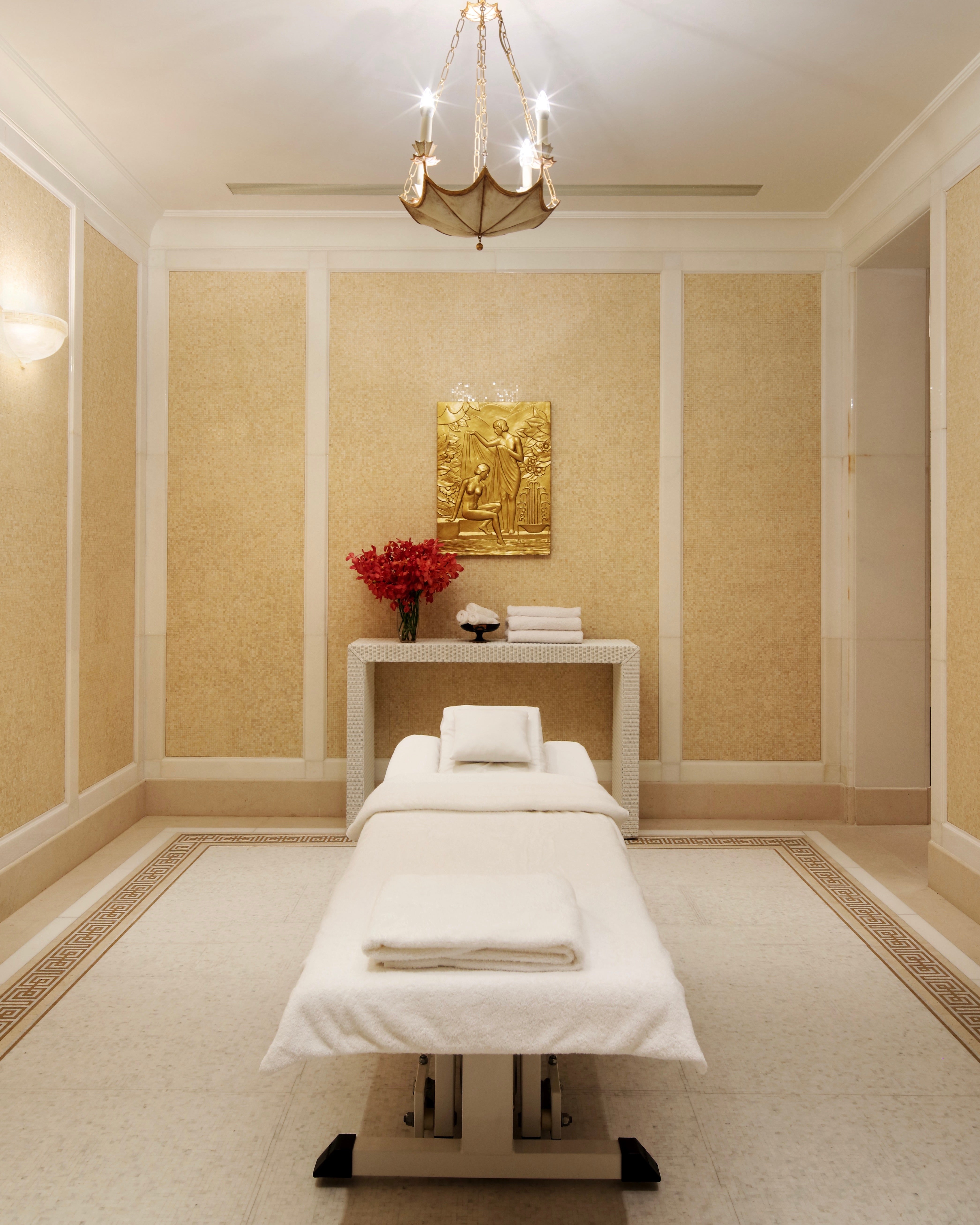 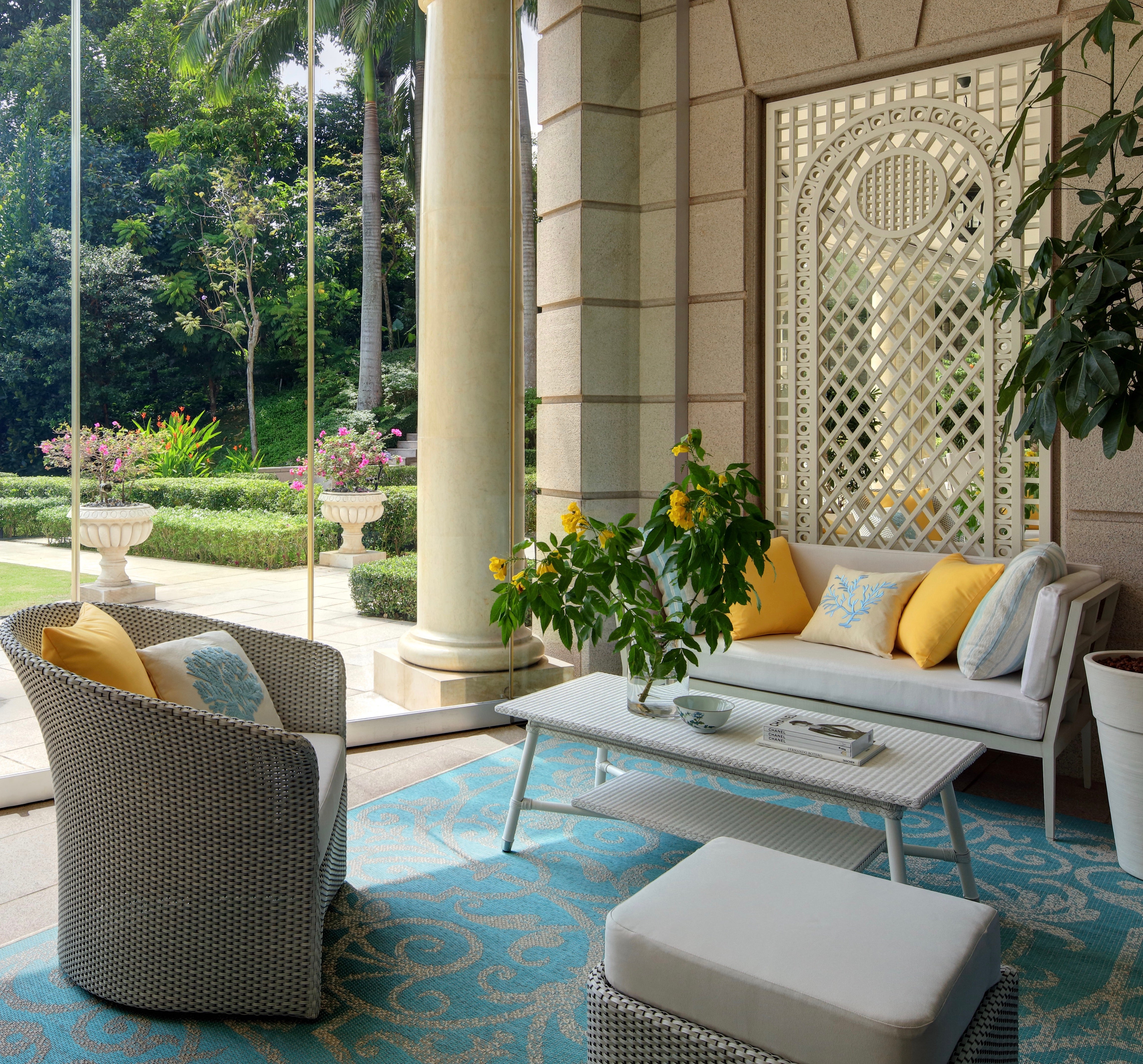