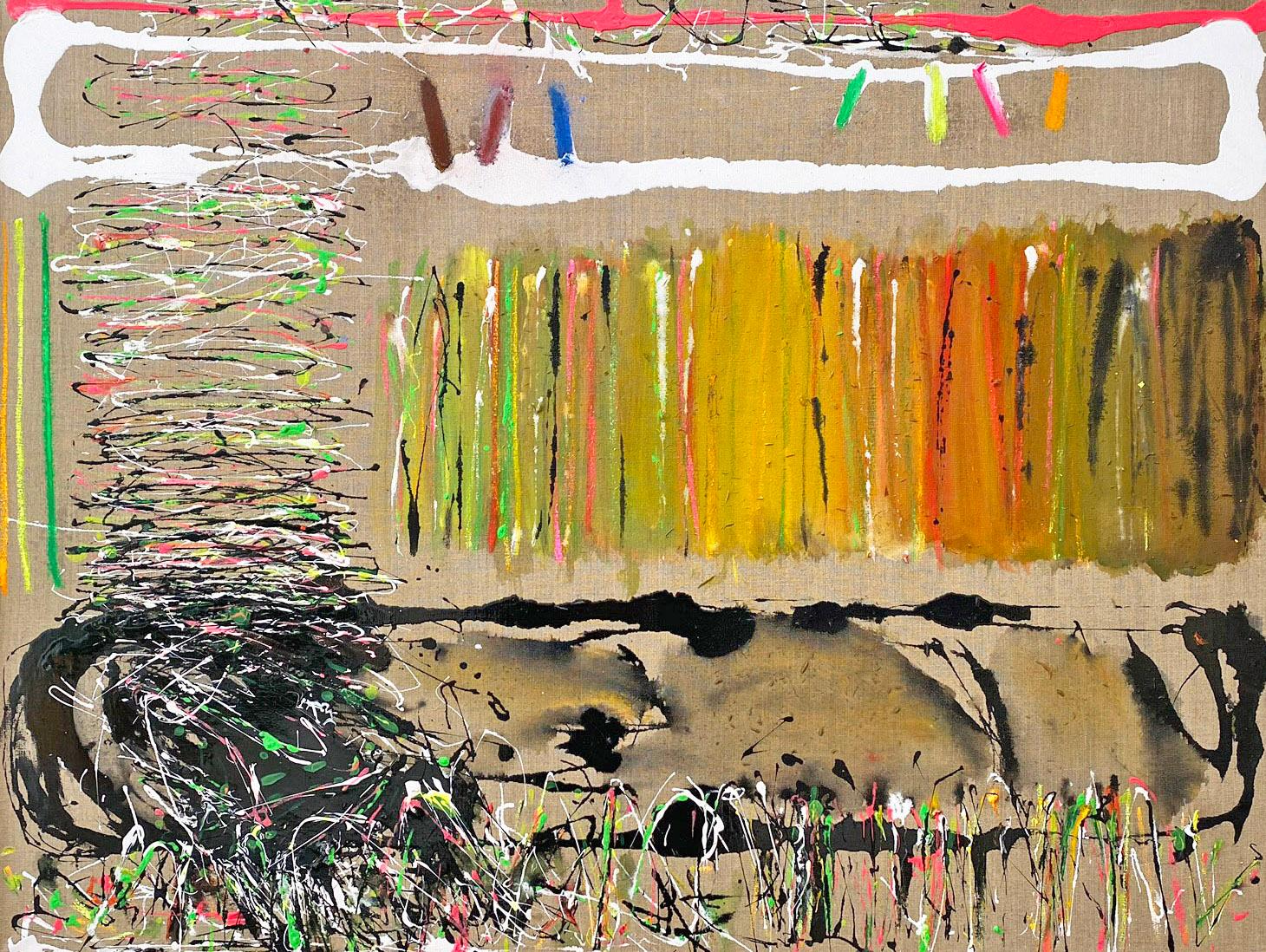 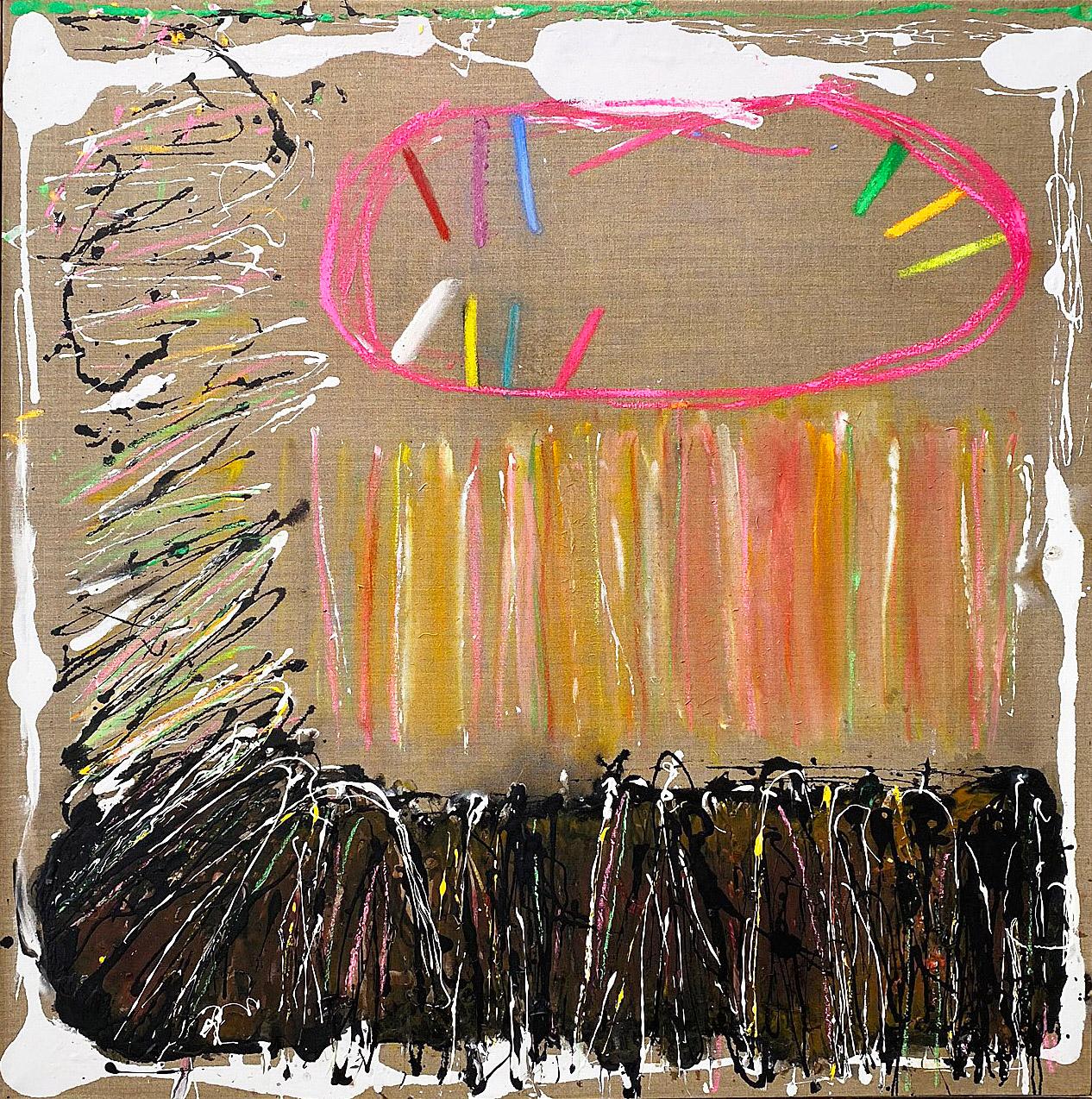 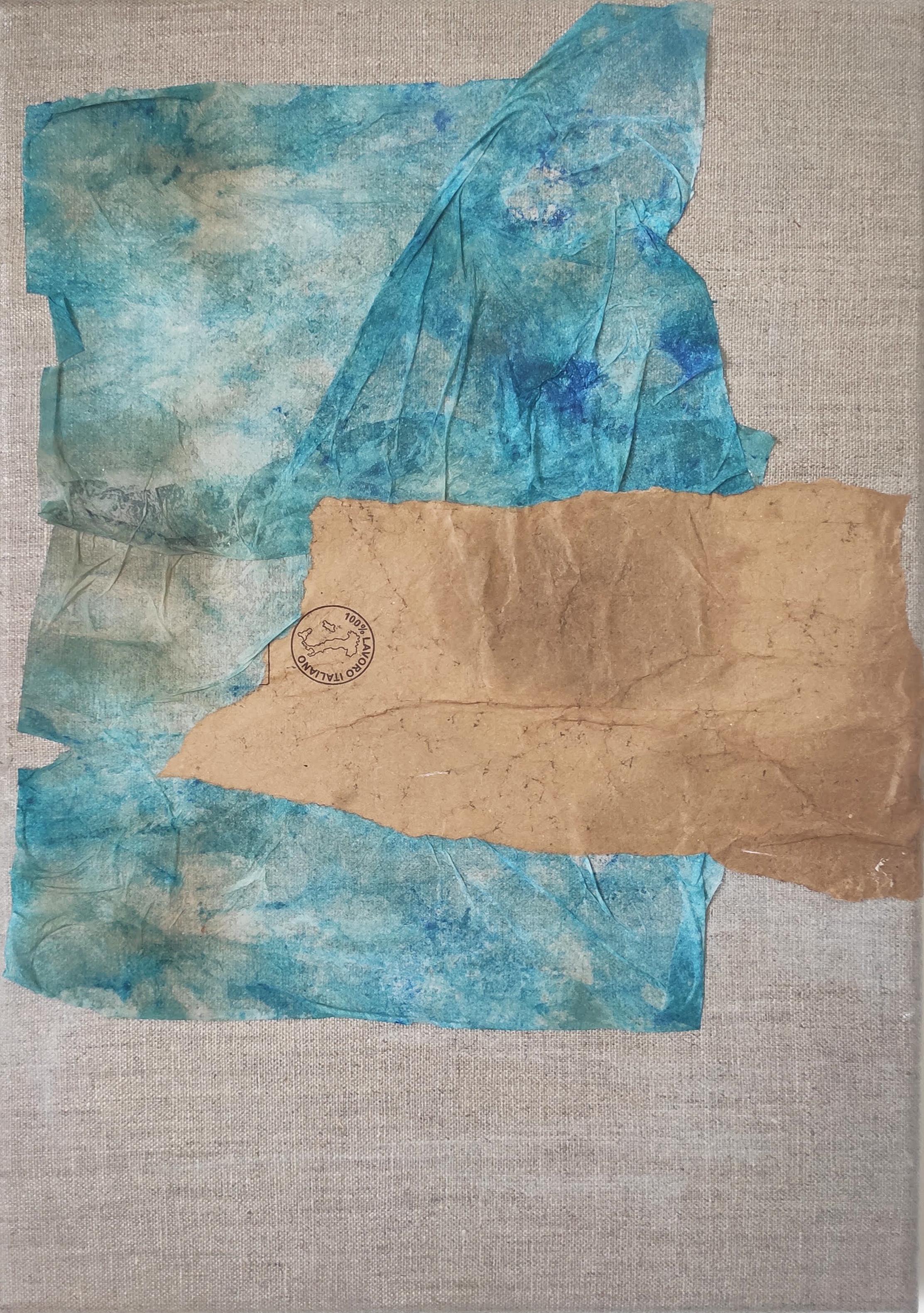 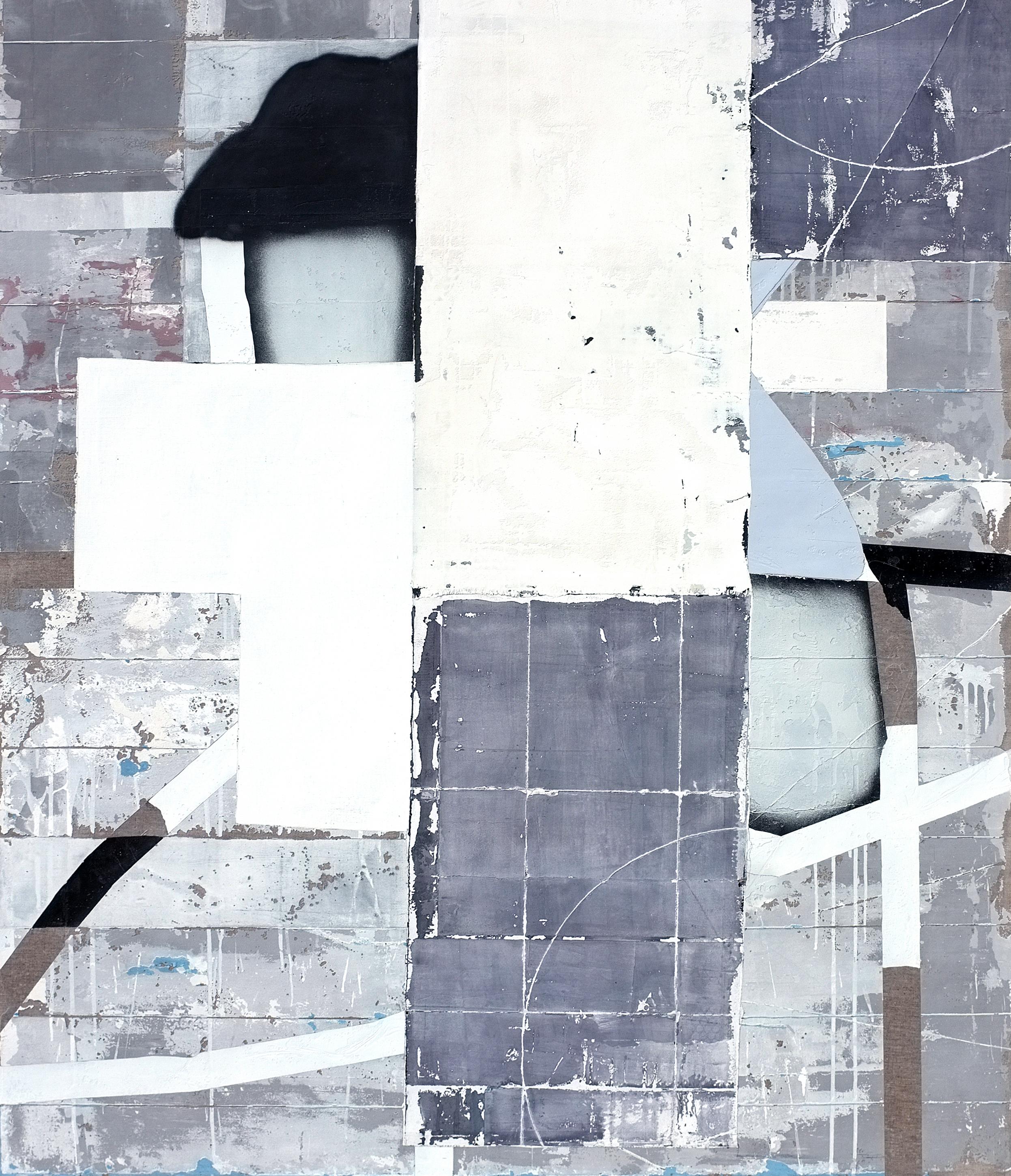 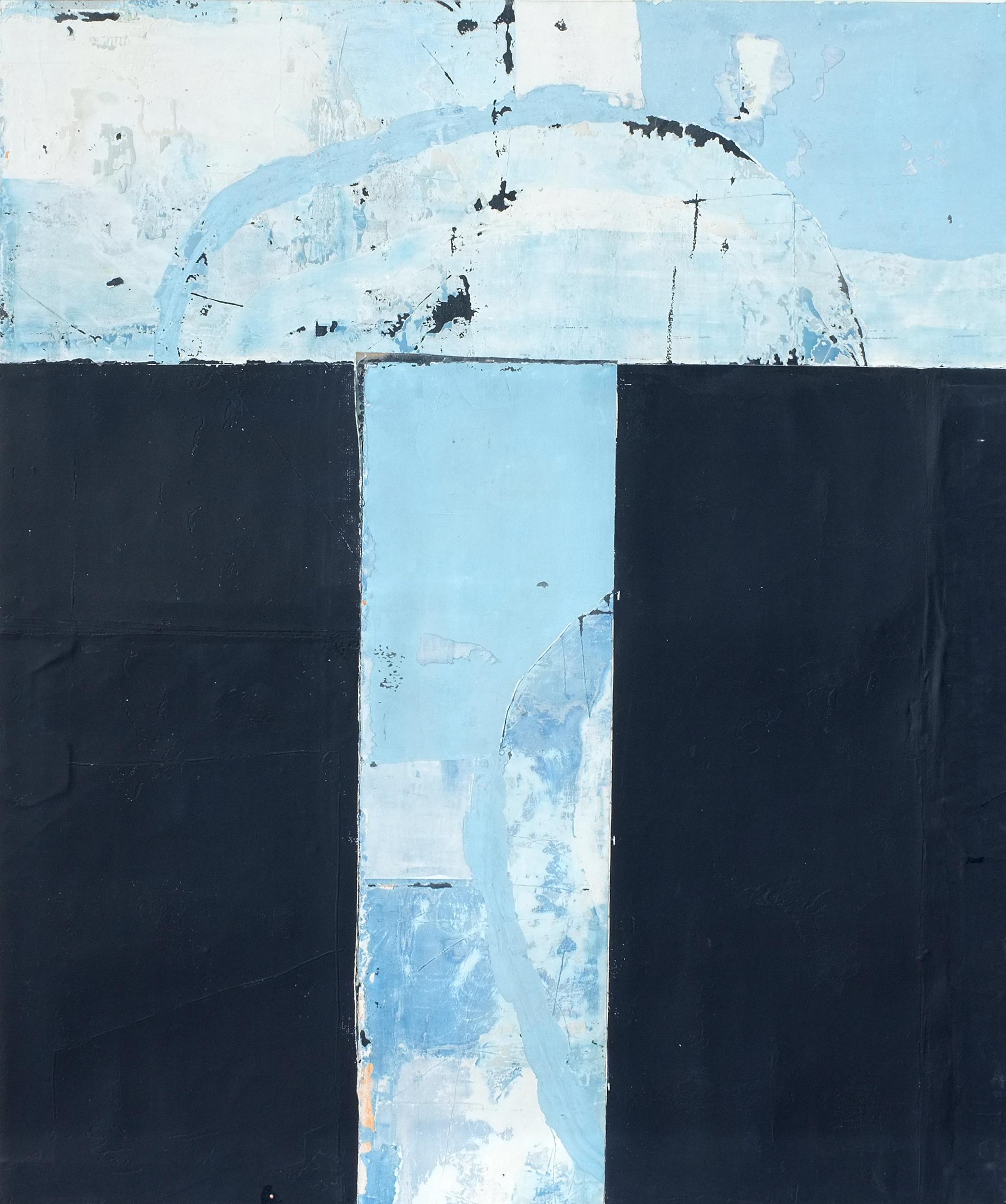 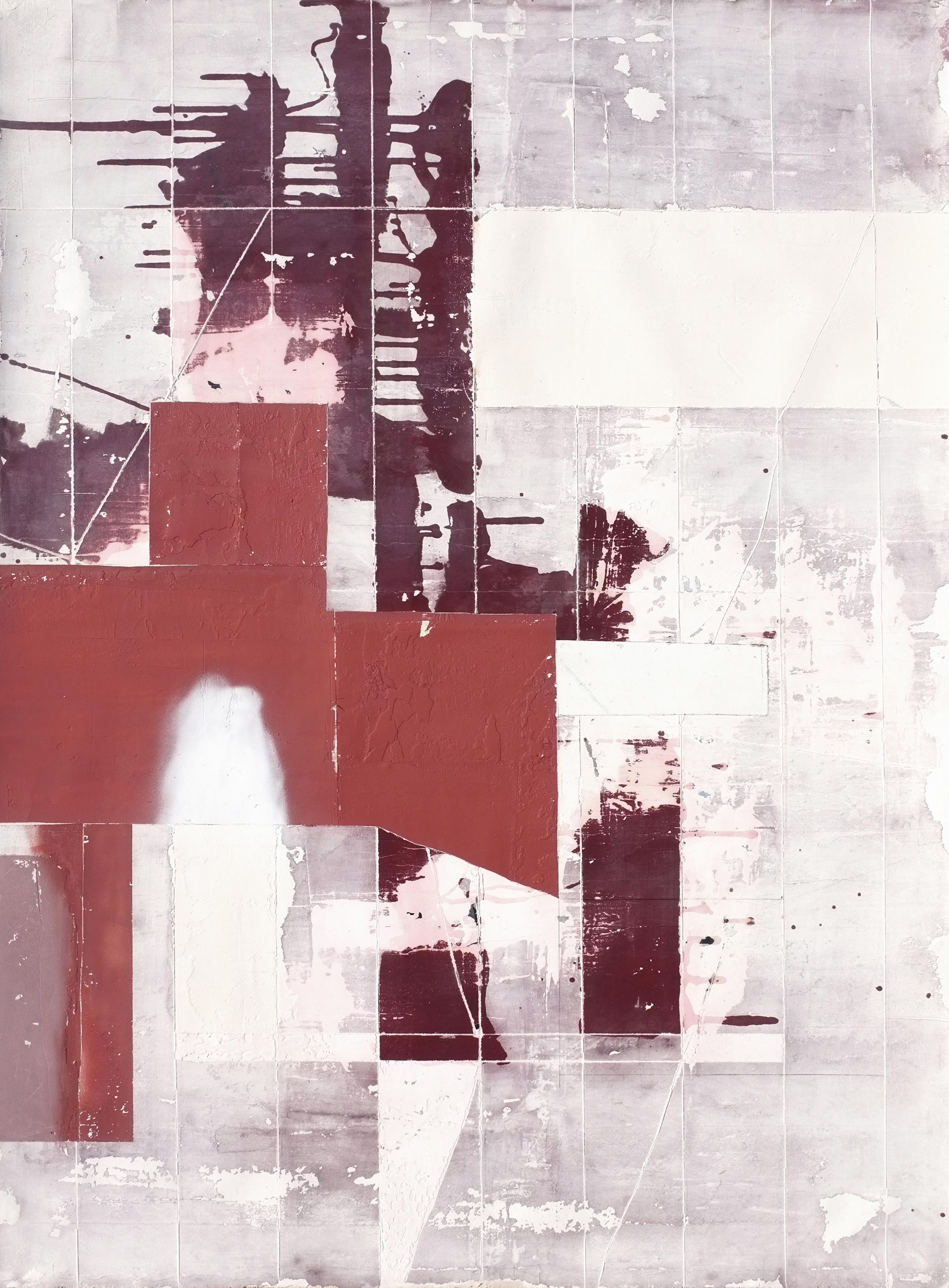 Alexander Gore
The Future Is Bright 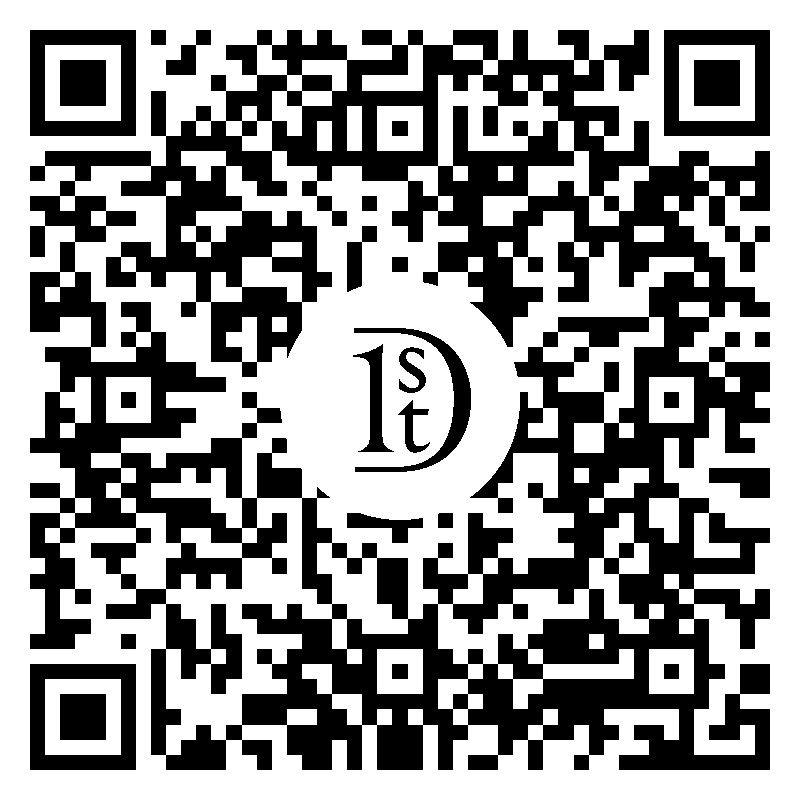 The Future Is Bright Large Minimalistic Abstract oil on Belgian linen in gray and beige tones. This painting by Alexander and Natali Gore husband and wife both born in St. Petersburg Russia in 1958 and later emigrated to the USA. Alexander Gore was an artist in New York for over ten years before moving to South Florida. Having traveled extensively. Alexander's memories and influences infuse his artwork, as he feels compelled to commit them to the canvas. Having moved to South Florida, the climate and colors inspired and invigorated his current collection of works. Gores's style of art reflects a powerful surrealistic influence and incorporates abstract and semi-abstract forms, weightless in space and time. Presenting an alternate view of reality, they use lines, curvy characters, and intricate touches to create an atmosphere for the imagination to fill. Gore’s works give a picture of black lines, curvy characters, and intricate touches, creating texture an atmosphere for the imagination to fill. The great changes, of light and shade, prompted him to paint weightless forms unknown to nature; he unlocked vital energy and creative spirit. Gore’s style of art reflects a powerful surrealistic influence and incorporates countless travel experiences. He works in abstract and semi-abstract forms, weightless in time and space. His art portrays an alternative view of reality, one without borders and limitations. Alexander’s paintings, which are original and made with oil on canvas or paper, are immediately recognized by the dominant lines, twisted shapes and subtle colors. He has created a new style of art he calls “Agorism,” a style based on principle and motivated by surrealistic image. While Alexander Gore’s art has been shown in museums, galleries and auction houses globally, he has gained most renown along the East Coast, appearing in Washing DC, New York, and Miami. “Imaginary forms are a huge part of human fantasizing that is the primary activity of a human. Visualizing and acting on it is a creative activity of an artist. All important ideas in our culture found a base in the past and the collective imagery of today produce all the archetypes in the western world. Images are always voices of the inner self and to record is a moment of artistic ability.”

1stDibs Buyer Protection Guaranteed
If your item arrives not as described, we’ll work with you and the seller to make it right. Learn more
About the Seller
4.9 / 5
Located in Lake Worth, FL
Platinum Seller
These expertly vetted sellers are 1stDibs' most experienced sellers and are rated highest by our customers.
Established in 2004
1stDibs seller since 2015
206 sales on 1stDibs
Typical response time: 1 hour
More From This Seller