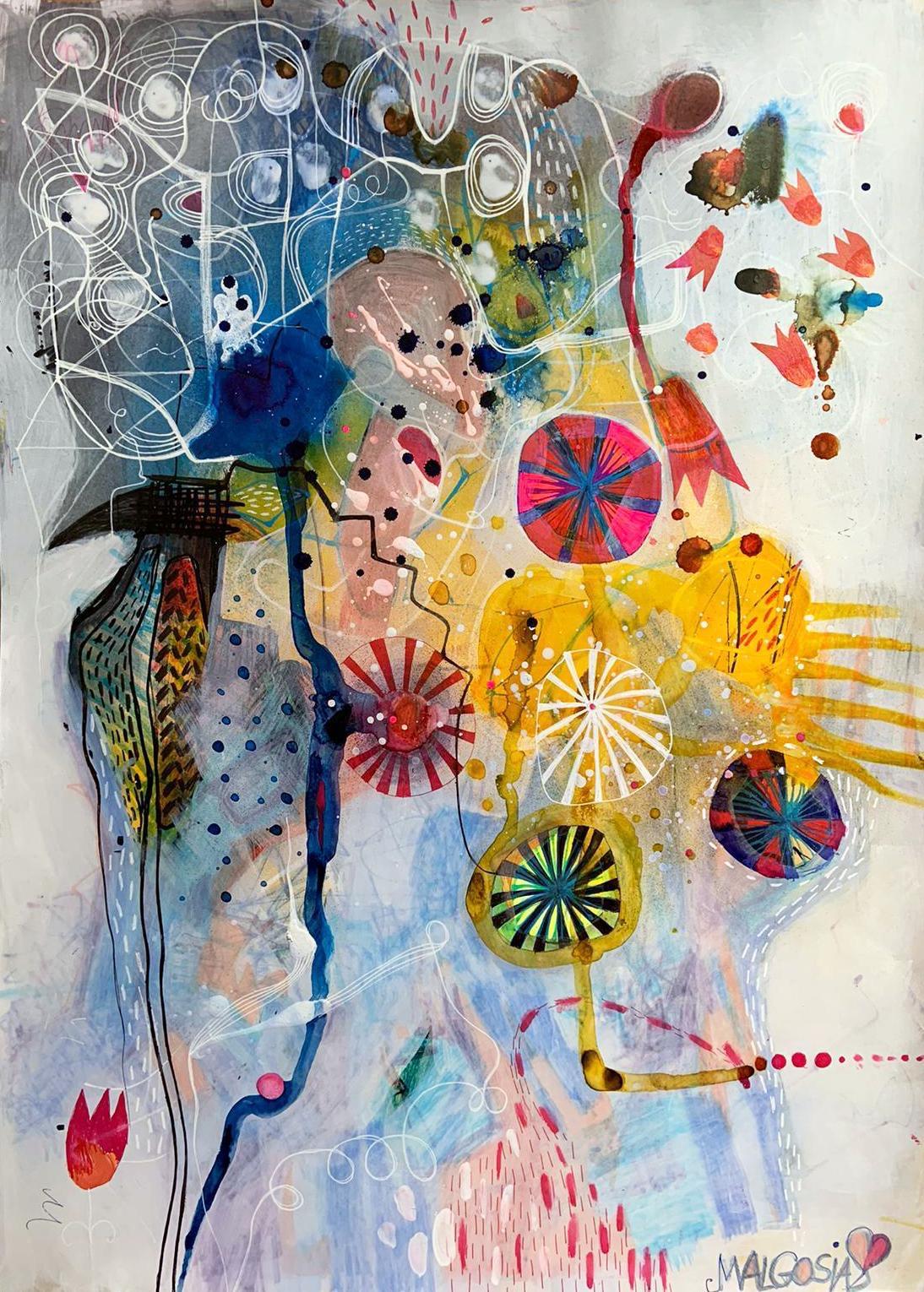 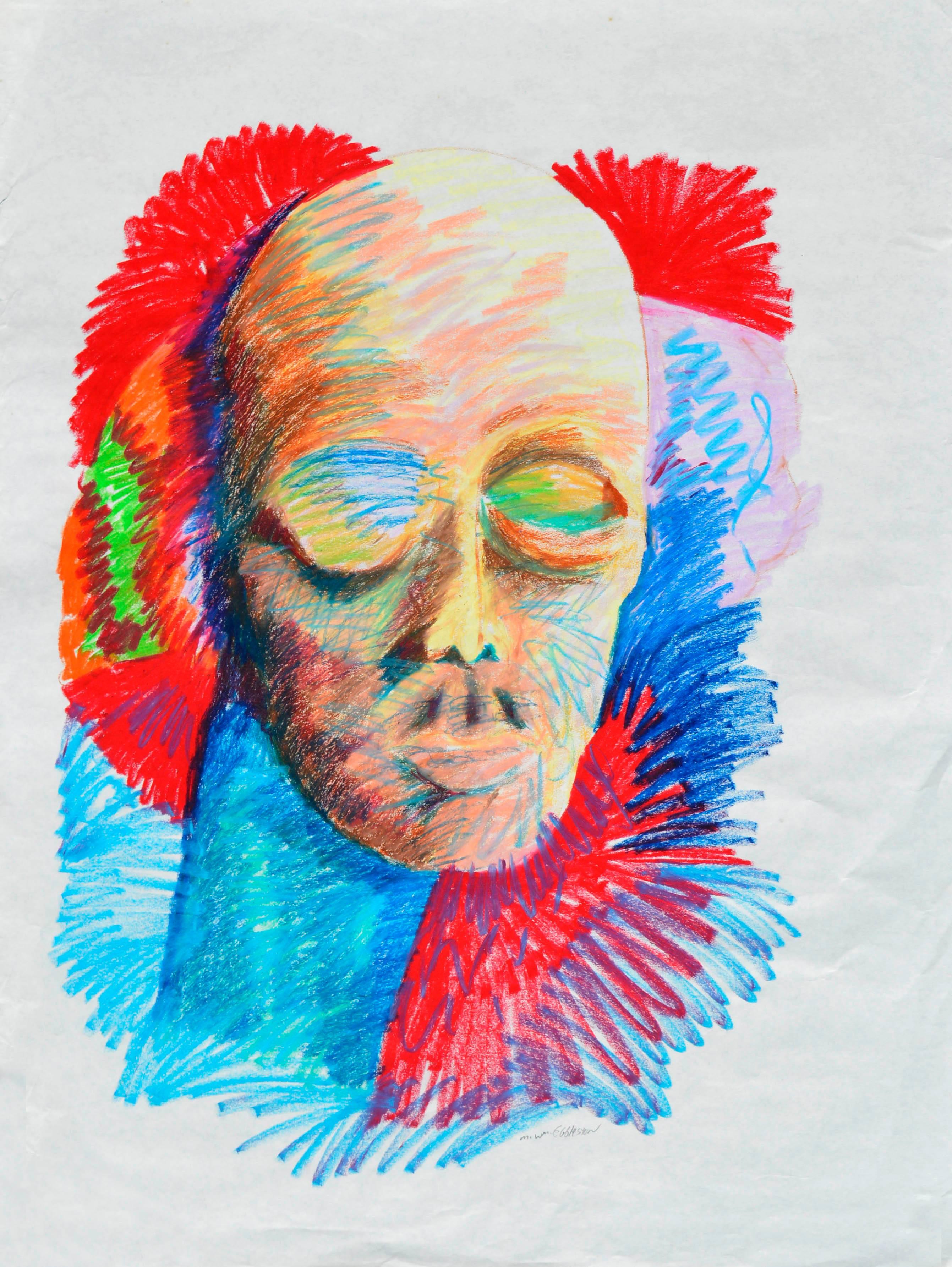 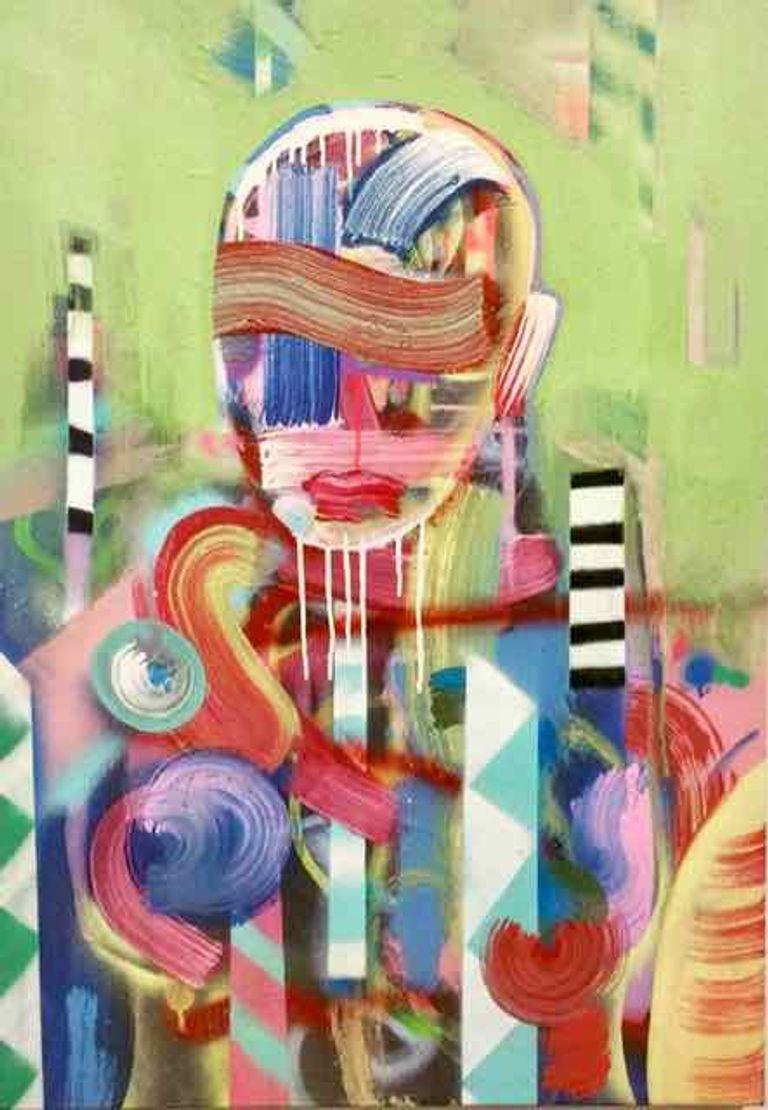 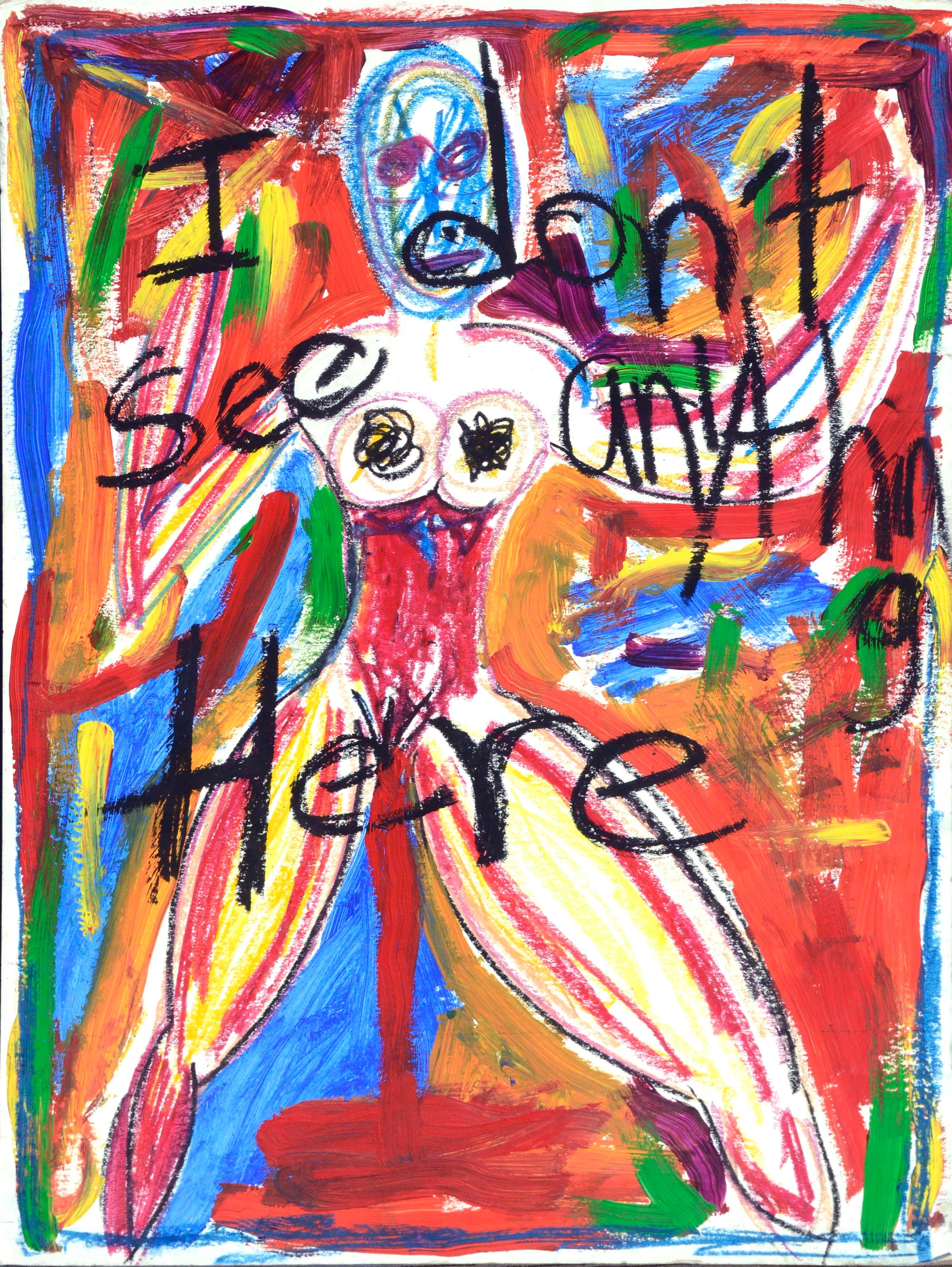 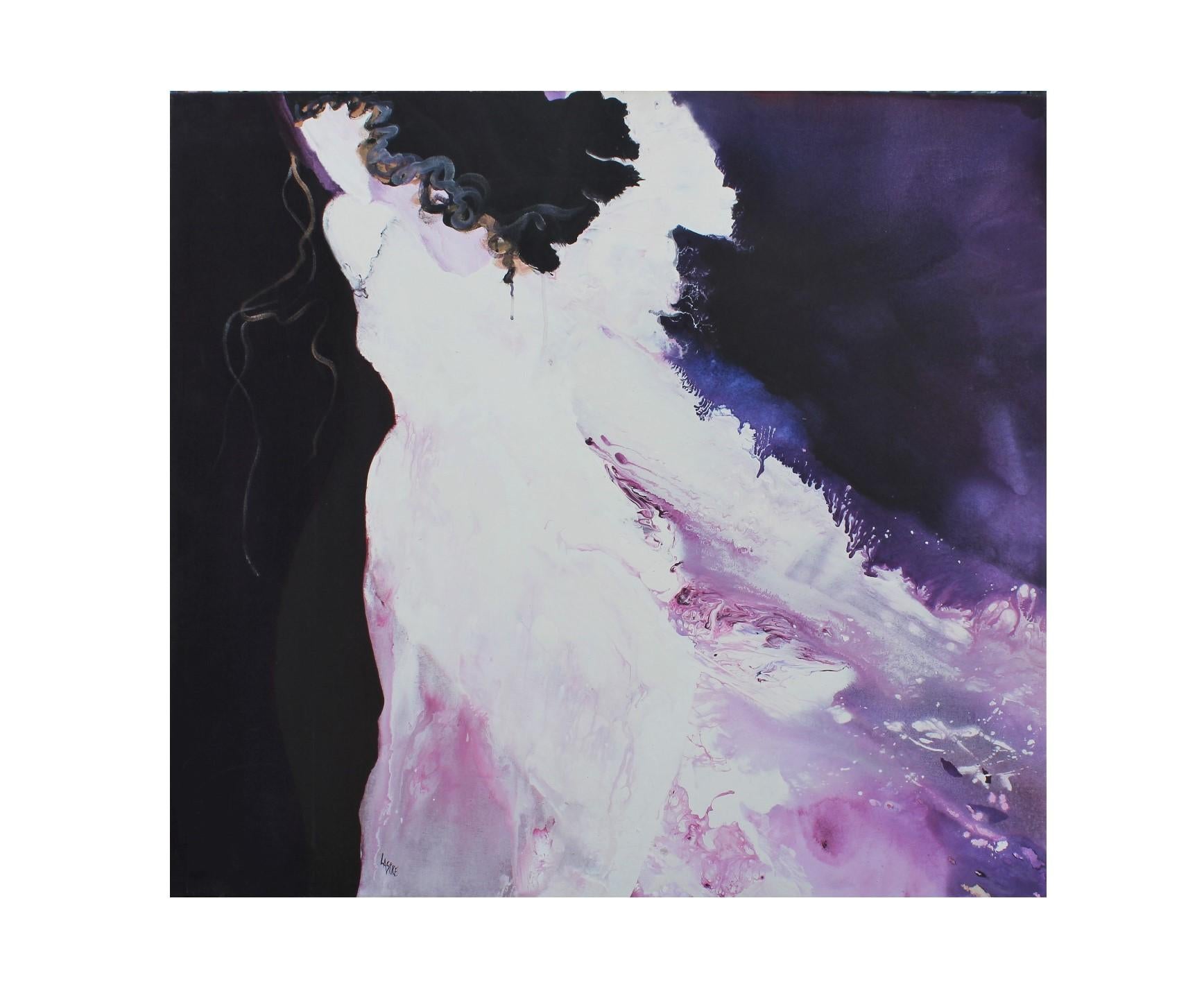 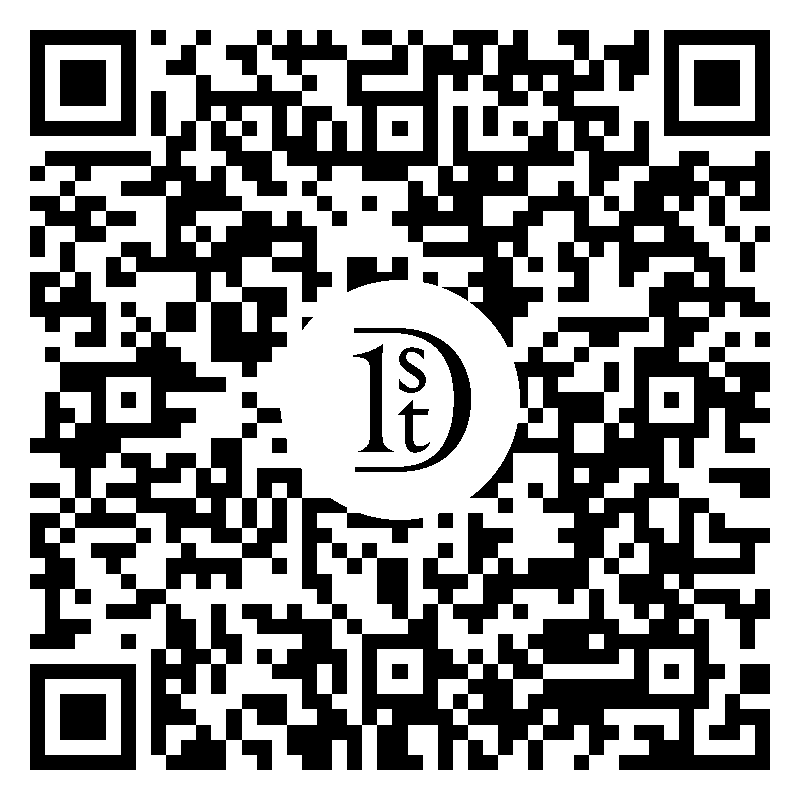 A beautiful abstract composition, rich in visual texture by using several mediums - watercolor, ink, handmade paper and oil pastel - by Aptos, California artist Diane Pendleton Steinberg (American, b. 1945). The modern petroglyphs add a timeless and fun quality to the work. The lavender paper is handmade by the artist. Signed "D. P. Steinberg" lower right. Presented in a silver gilt frame with double mat. Image size, 19.75"H x 27.5"W. Diane Pendleton Steinberg was born in Los Angeles, 1945. She earned her BA in Commercial Art from Woodbury College in downtown Los Angeles. After graduating, Steinberg worked as a dress designer for 10 years in the garment industry in Los Angeles. When it came time to start a family, Diane and her husband moved to Pacific Grove and opened a fabric store. Later, they would open a second fabric store in Berkeley. The next phase of Diane’s career came when they moved to Aptos, California. There, she developed a number of venues for her art: collaborating with high end designers, creating art for private clients, doing commissions for model homes, and participating in the best local art shows in Los Altos, Cupertino and Palo Alto. The artist has said she would create art in phases: working with a theme intently for a time, then move on to a new creative idea. It was a very organic process. In works such as her Petroglyph series, Steinberg made her own handmade paper. Currently, Diane Steinberg is enjoying being a grandmother, doing art for her own pleasure and some custom work. 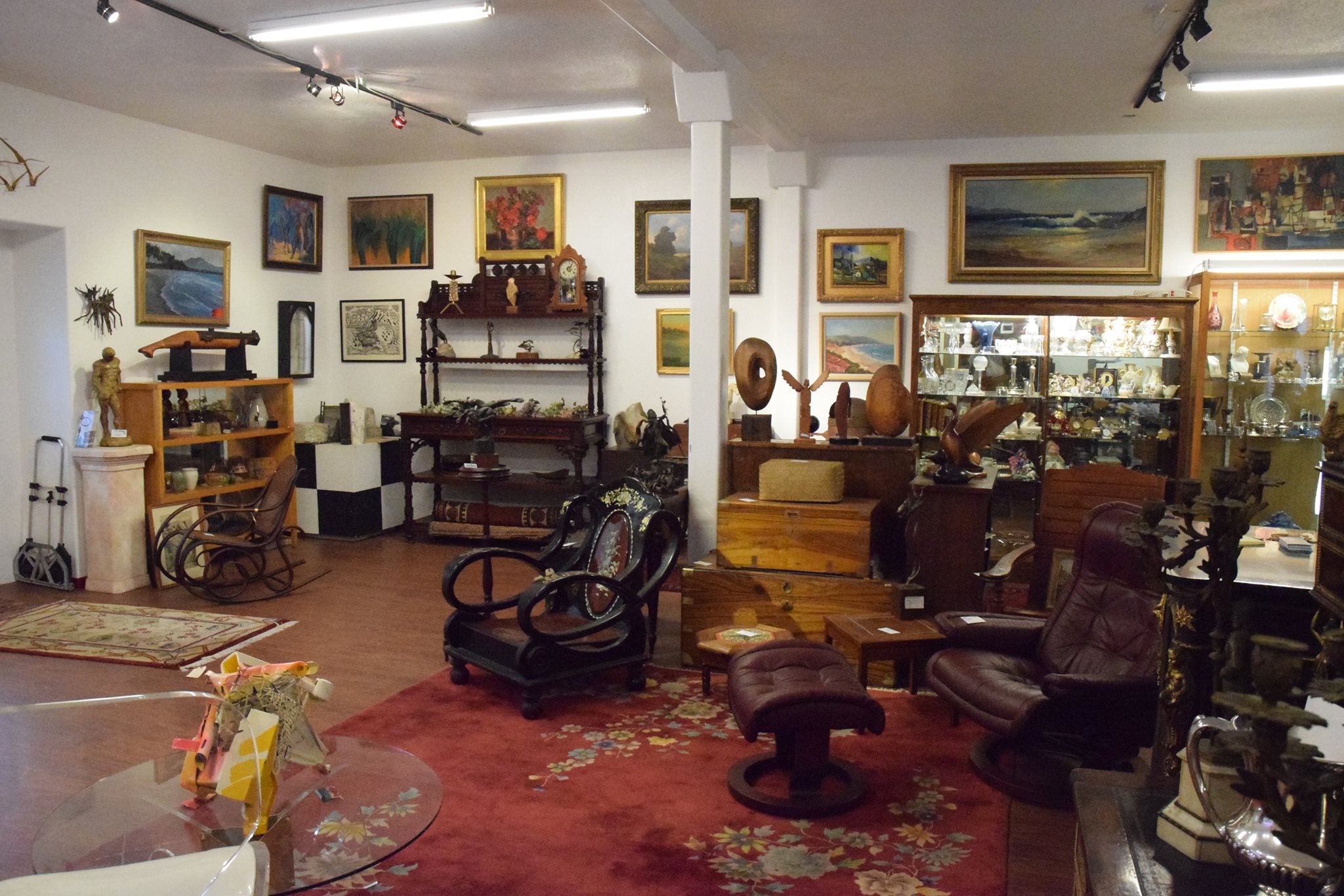 About the Seller
4.9 / 5
Located in Soquel, CA
Platinum Seller
These expertly vetted sellers are 1stDibs' most experienced sellers and are rated highest by our customers.
Established in 1986
1stDibs seller since 2014
1,492 sales on 1stDibs
Typical response time: <1 hour
More From This Seller