This Les Communiants is no longer available. 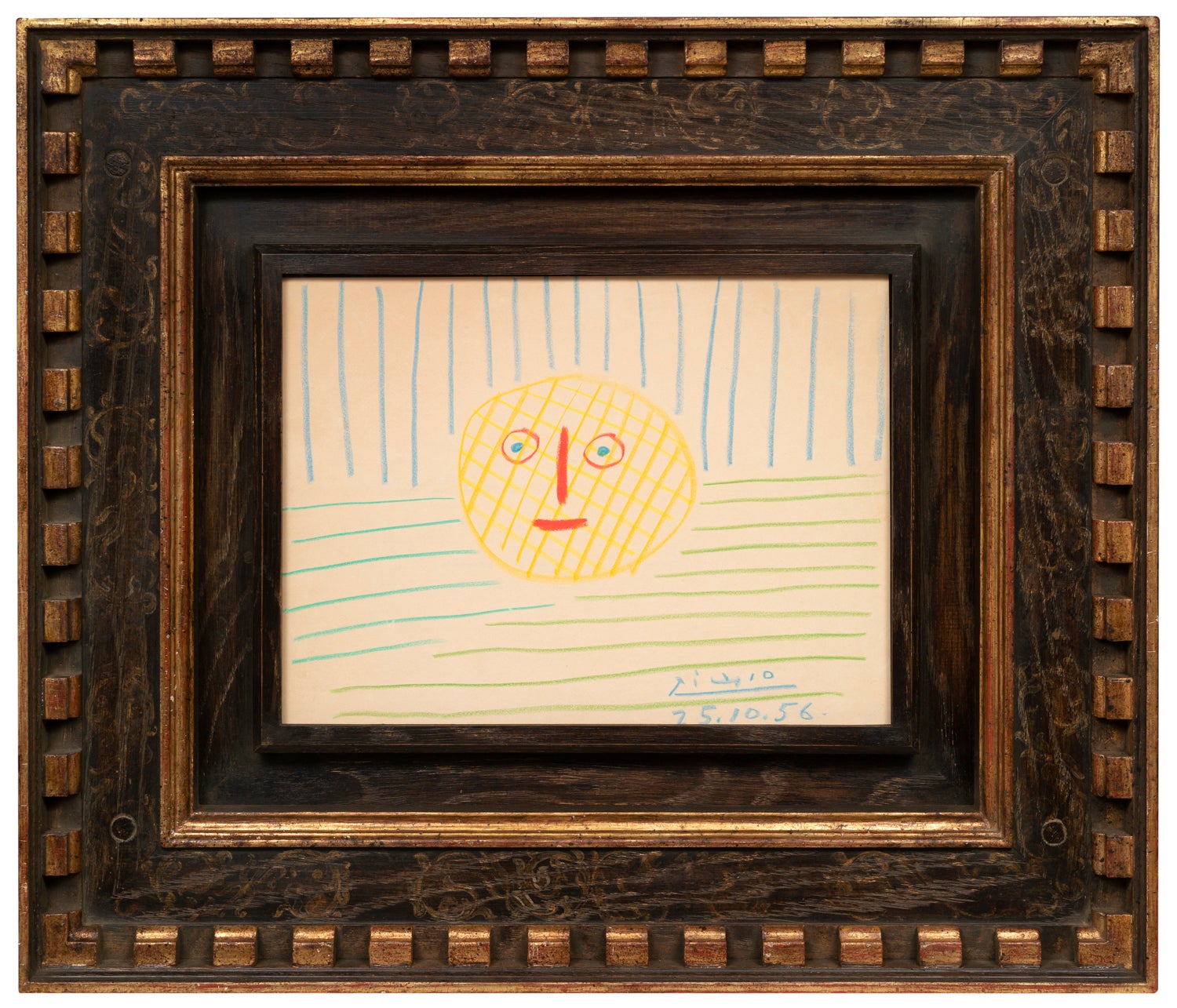 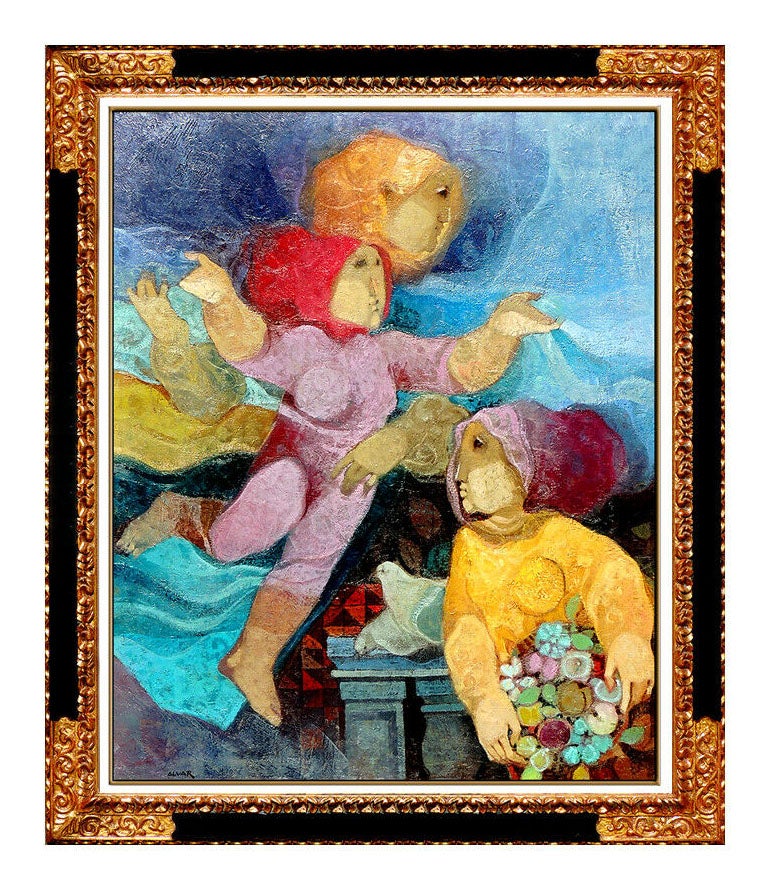 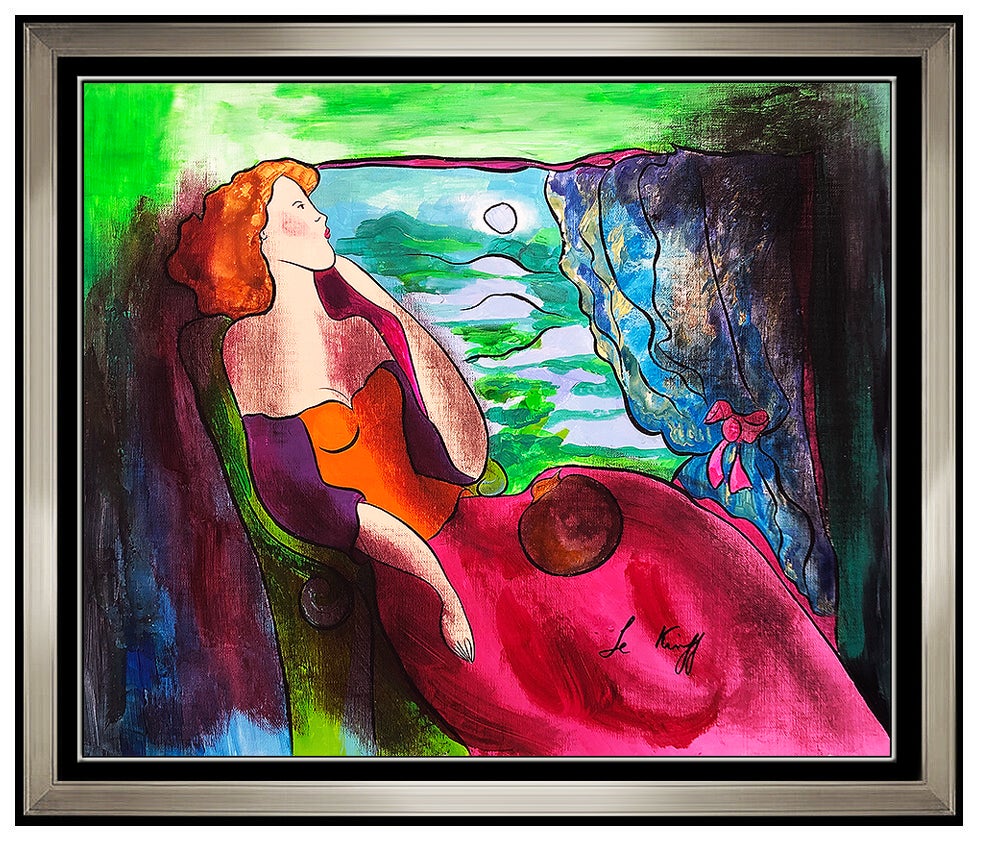 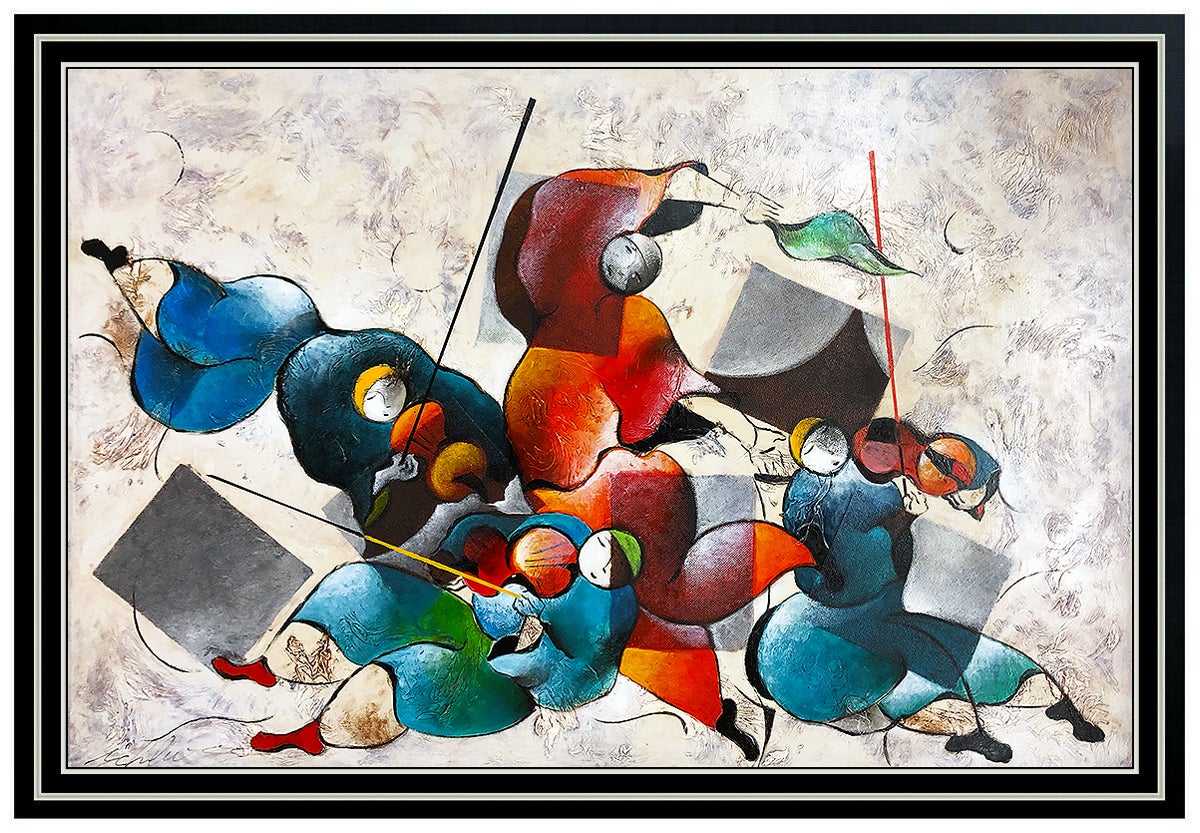 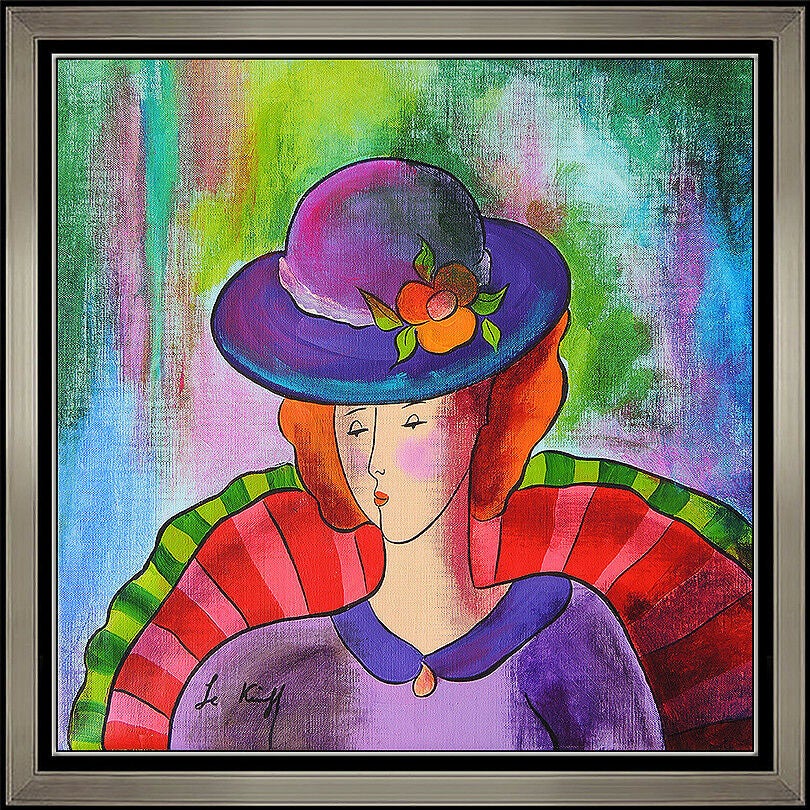 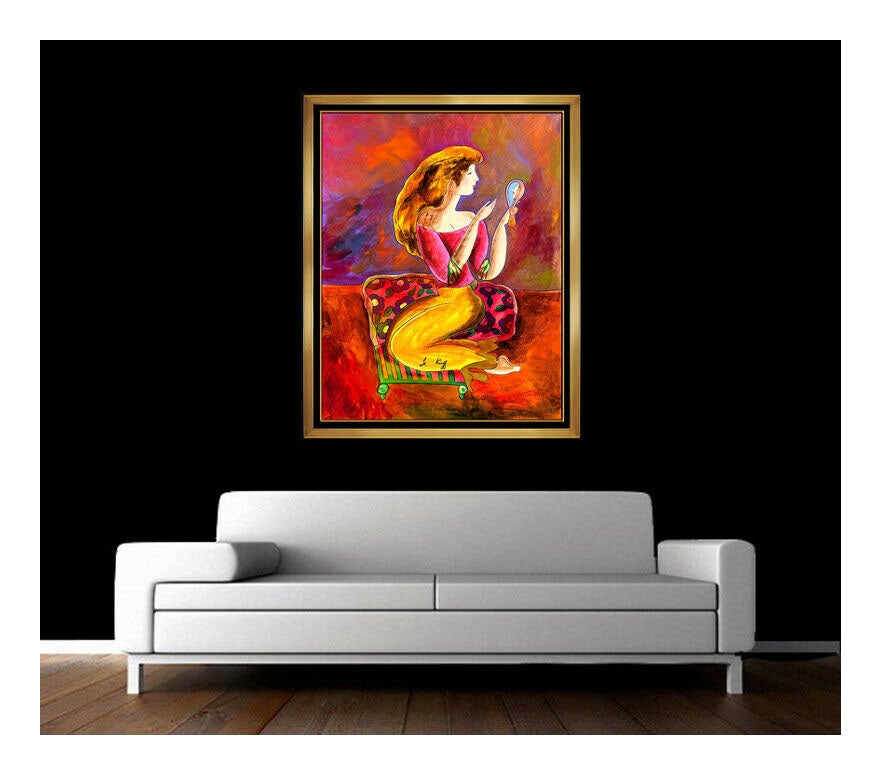 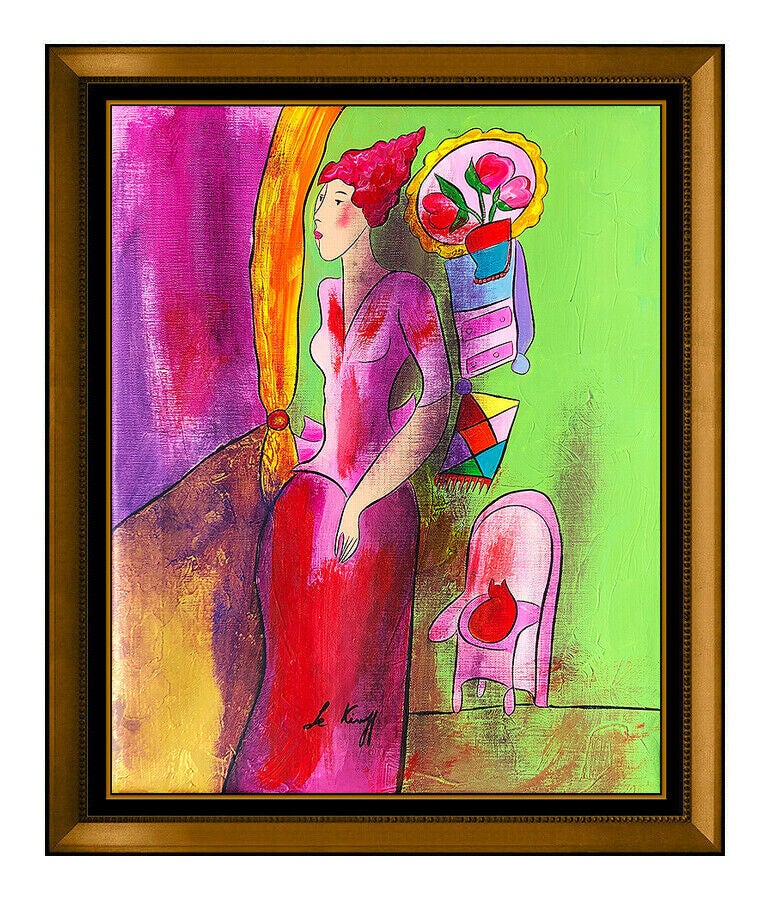 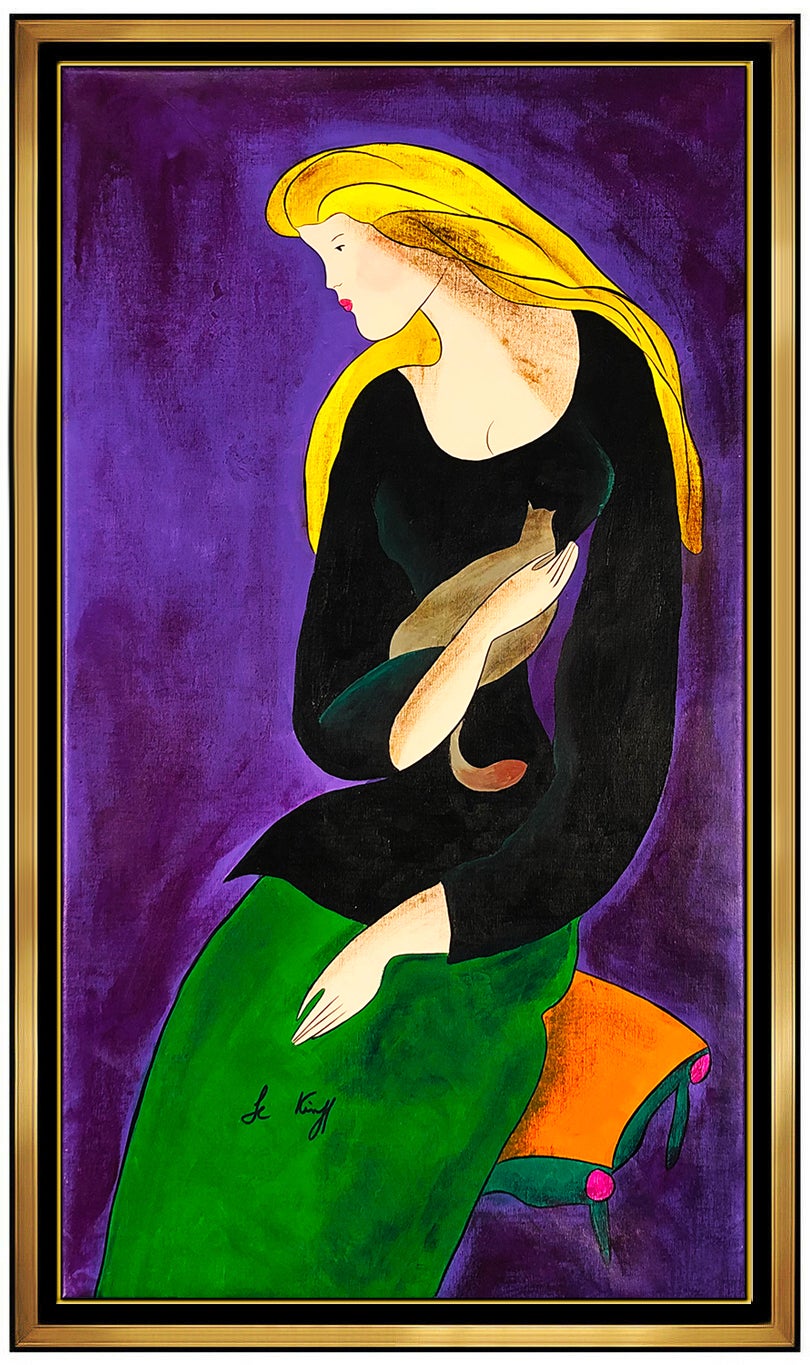 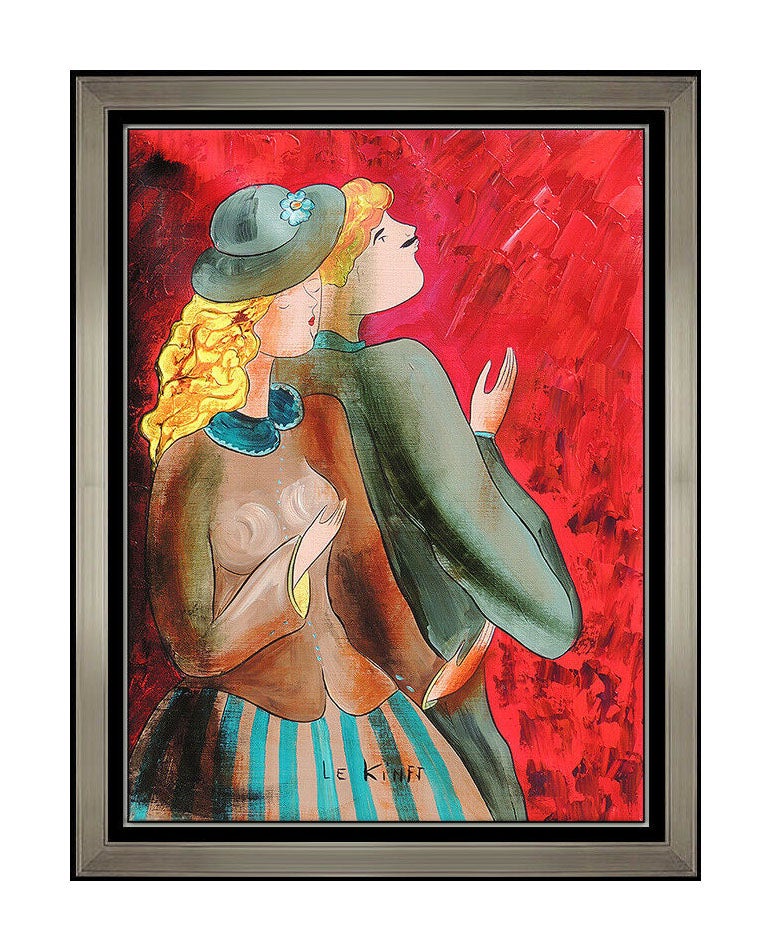 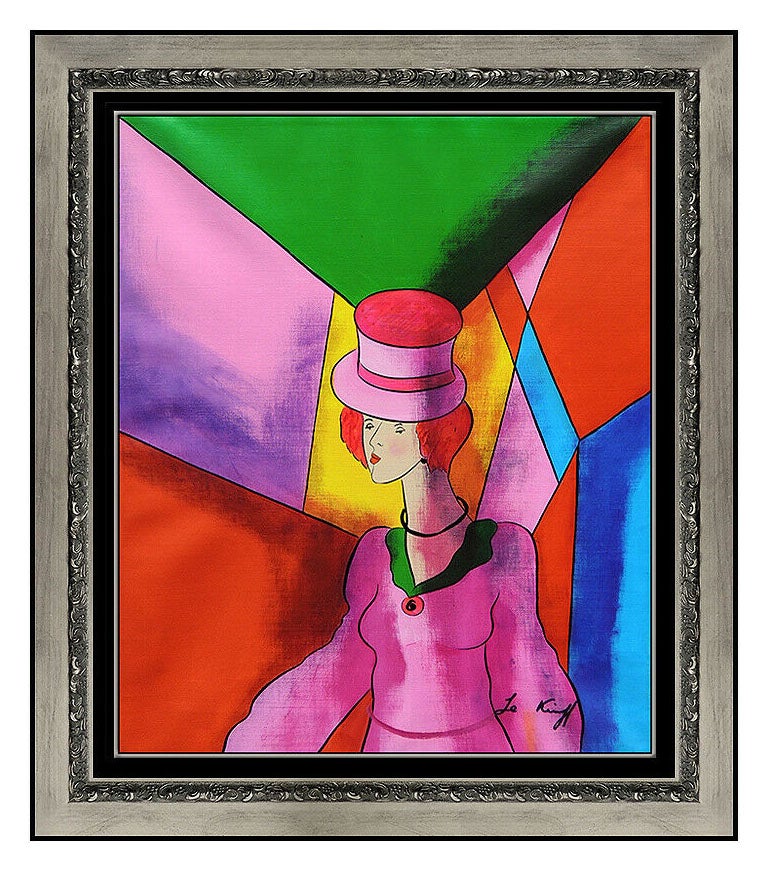 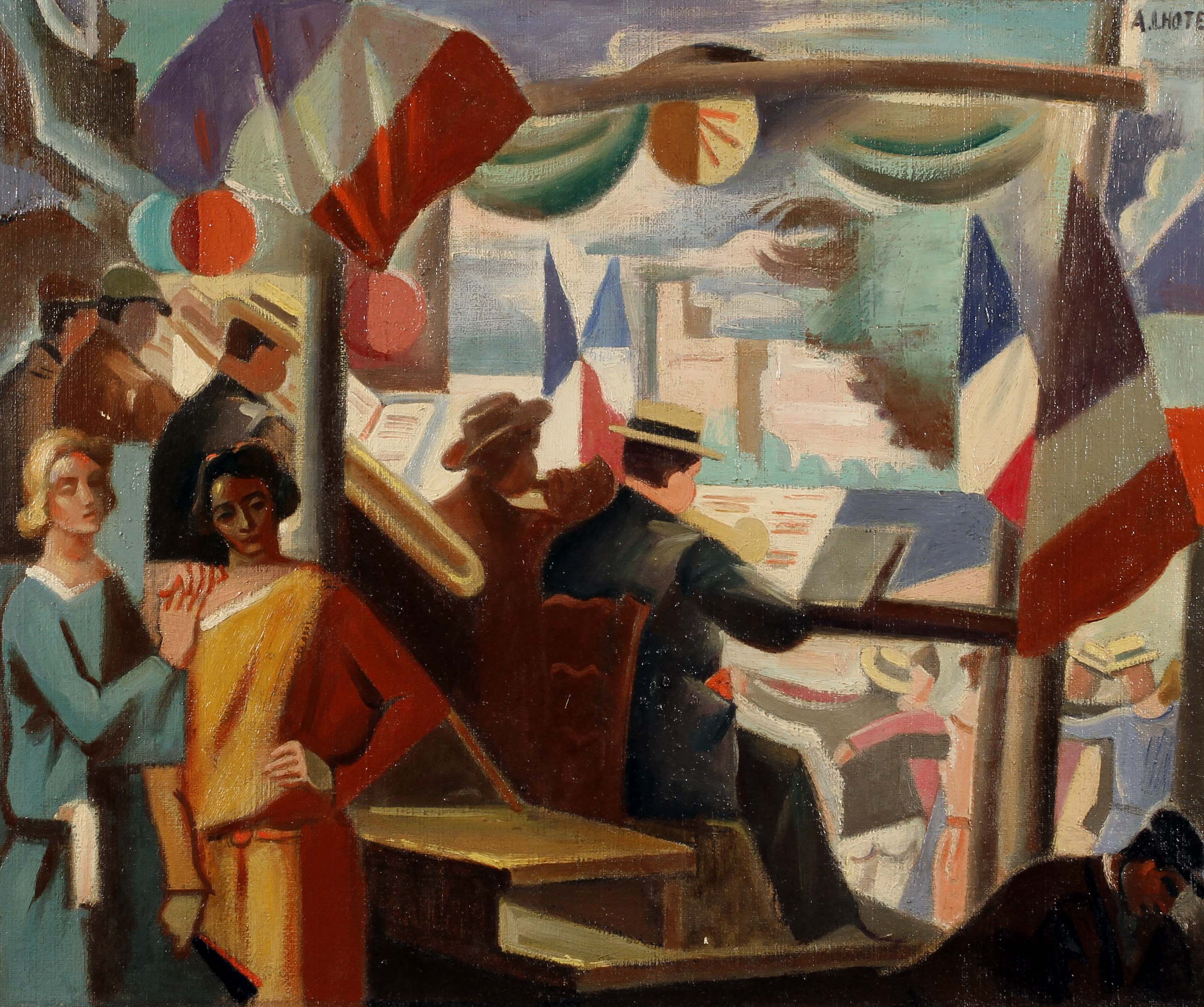 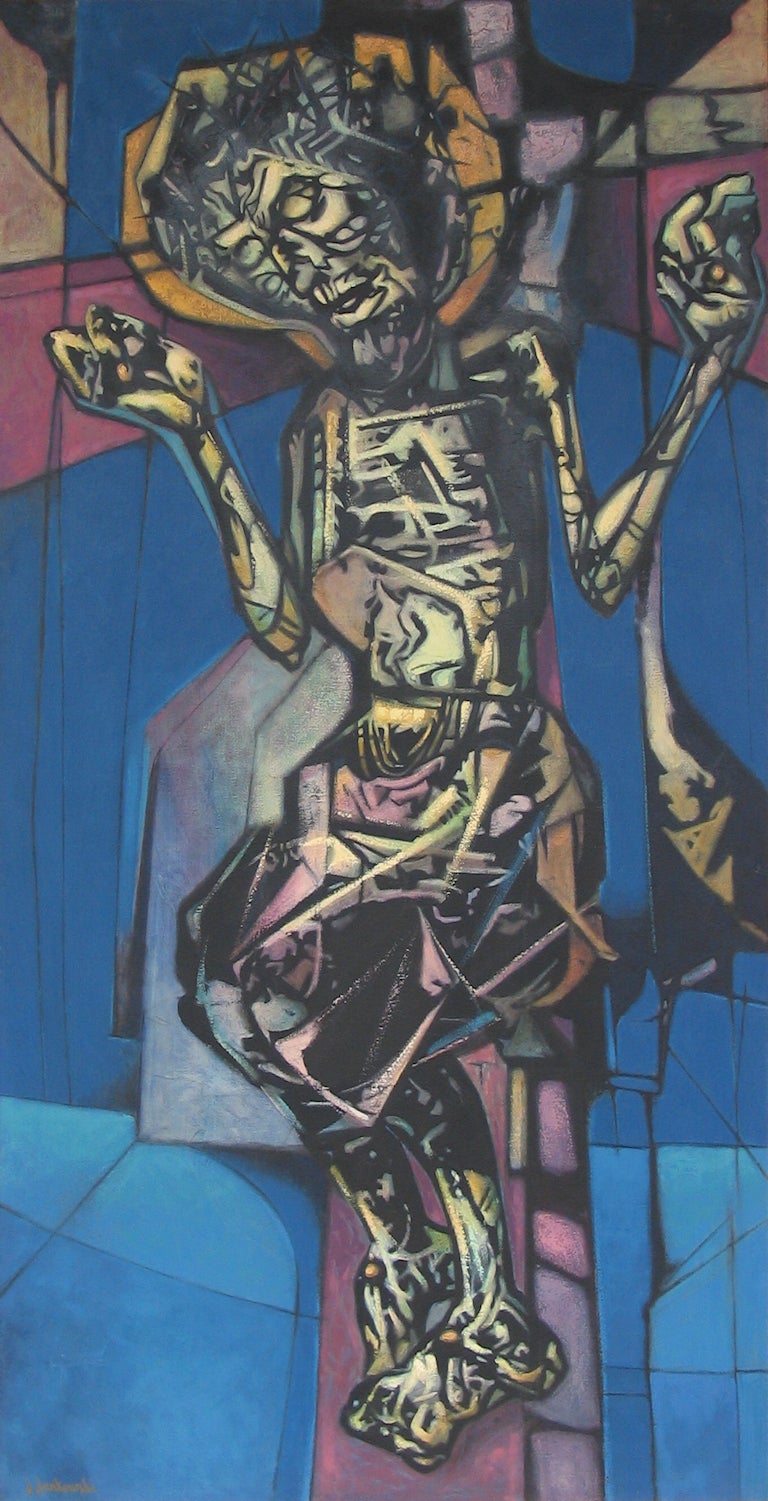 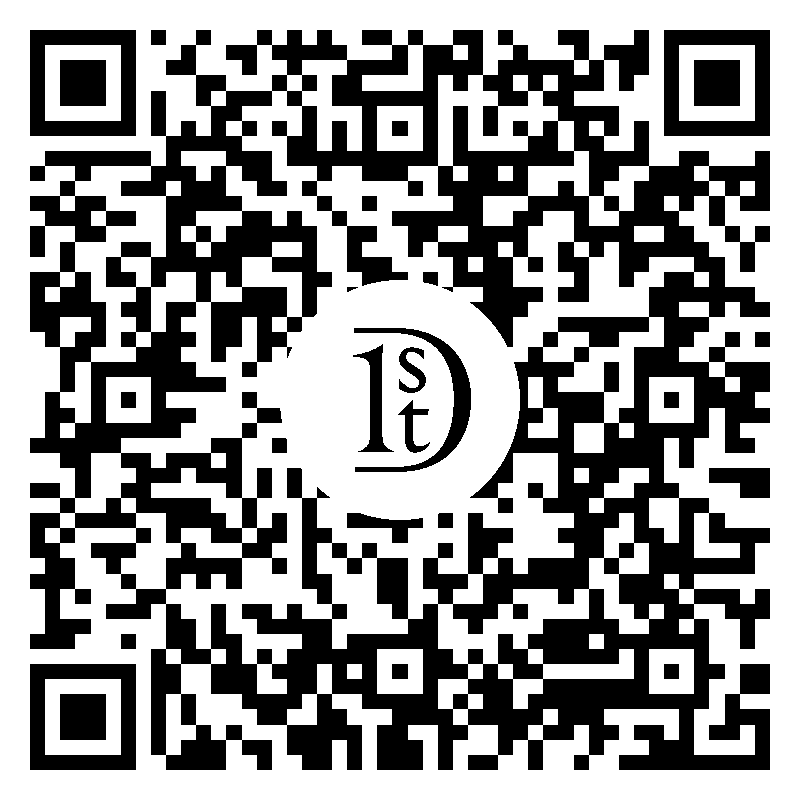 A painting by Pablo Picasso. "Les Communiants" is a modern, cubist painting, oil on canvas by Pablo Picasso executed in contrasting tones of warm earth colors in browns and reds and the cool colors of blues and whites. Picasso based this piece on a photograph of a young girl and boy on the day of their first communion. The cubist style of the figures contrasts sharply with the curves of the drapery in the background and the realistic style of the chair in the foreground of the piece. During this same year, Picasso painted a companion piece to this work, but in the Neoclassical style (Les premiers communiants, J. Palau i Fabre, op. cit., no. 374; coll. Musée Picasso, Paris). The artwork is signed upper right, "Picasso 19". Provenance: Family of the Artist Jacques Doucet, Paris Josephine Hartford Bryce, New York; Estate sale, Christie's, London, 26 June 1996, lot 272 Anonymous, acquired at the above sale Sale, Christie's, New York, 10 May 2001, lot 384 Maspro Art Museum, Japan Christie's New York, Impressionist and Modern (Day Sale), 5 May 2005, lot 337 Private Collection, California, acquired at the above saleExhibition: New York, Jacques Seligmann & Co., 20 Years in the Evolution of Picasso 1903-1923, November 1937, no. 13 (illustrated) Literature: C. Zervos, Pablo Picasso, Oeuvres de 1917 à 1919, Paris, 1949, vol. 3, no. 286, p. 100 (illustrated) J. Palau i Fabre, Picasso from the Ballets to Drama (1917-1926), Barcelona, 1999, p. 497, no. 376 (illustrated, p. 128) The Picasso Project, ed., Picasso's Paintings, Watercolors, Drawings and Sculpture: From Cubism to Neoclassicism, 1917-1919, San Francisco, 1995, p. 180, no. 19-28 (illustrated)

About the Seller
4.8 / 5
Located in Palm Desert, CA
Platinum Seller
These expertly vetted sellers are 1stDibs' most experienced sellers and are rated highest by our customers.
Established in 1996
1stDibs seller since 2011
58 sales on 1stDibs
Typical response time: 2 hours
More From This Seller
View All From Seller