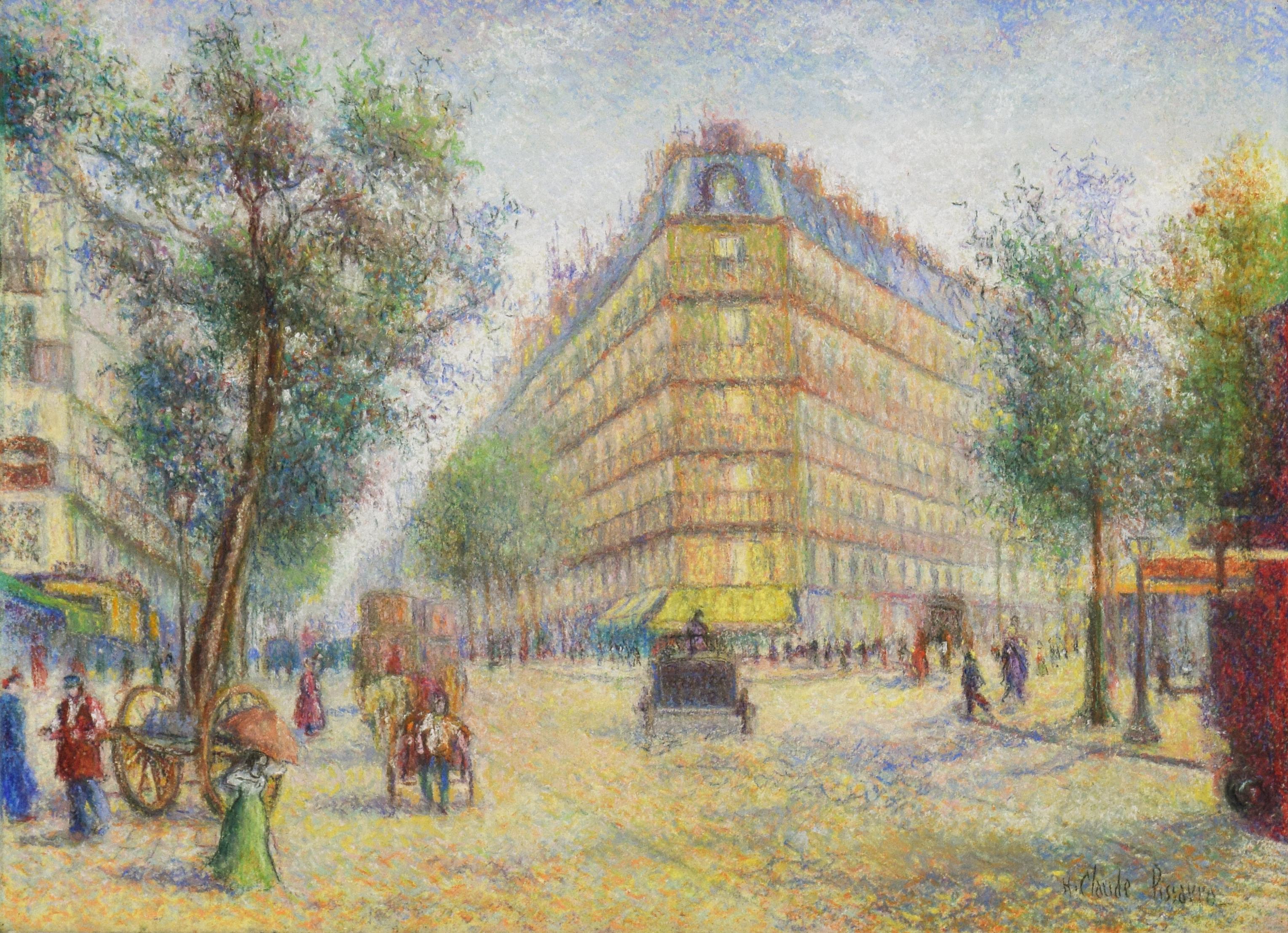 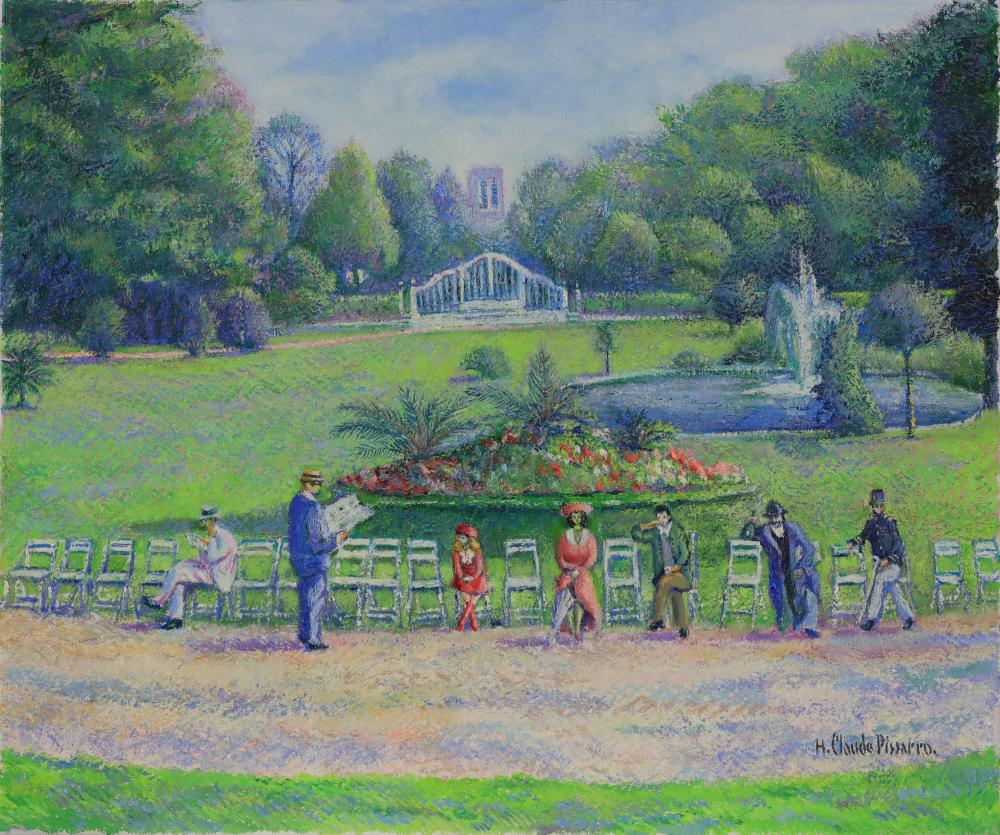 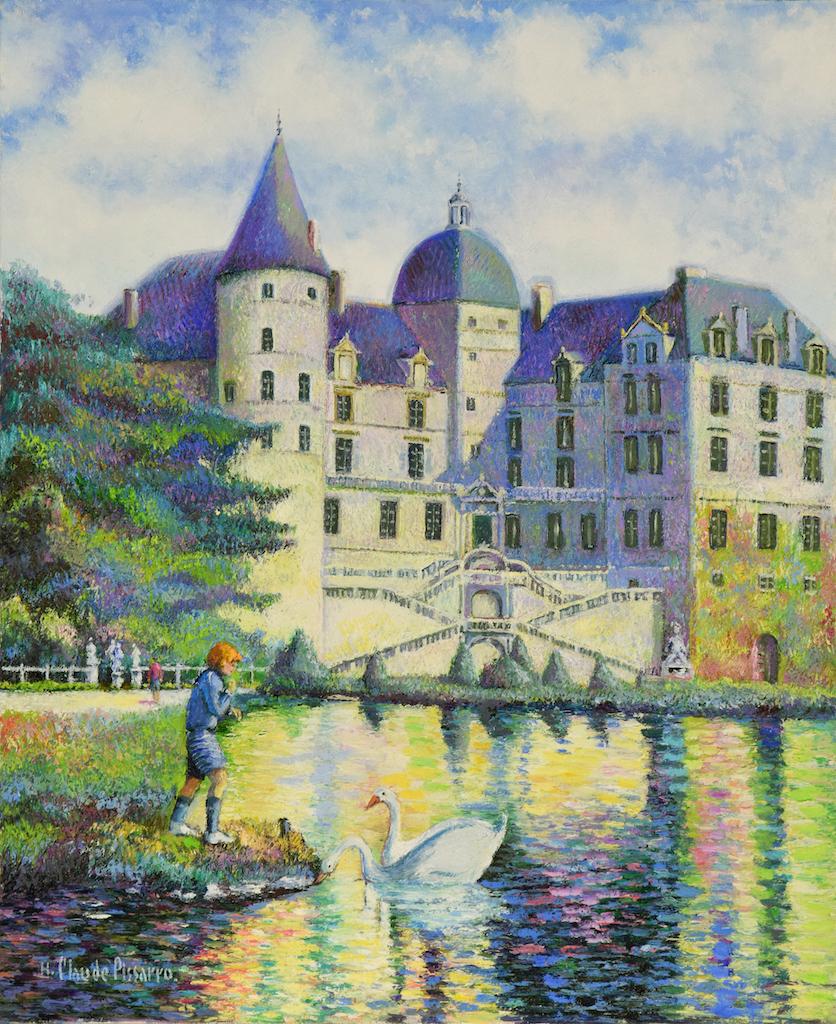 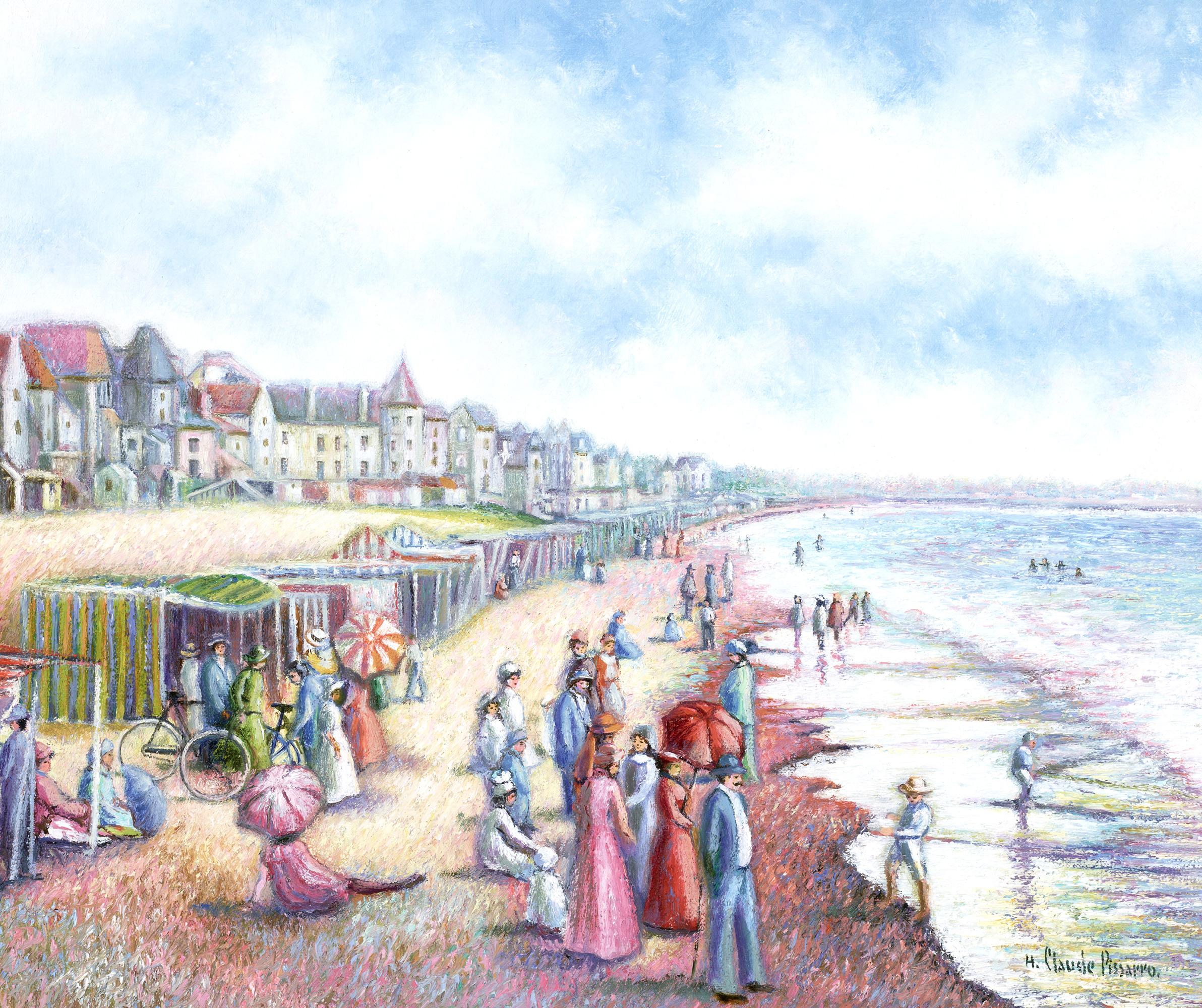 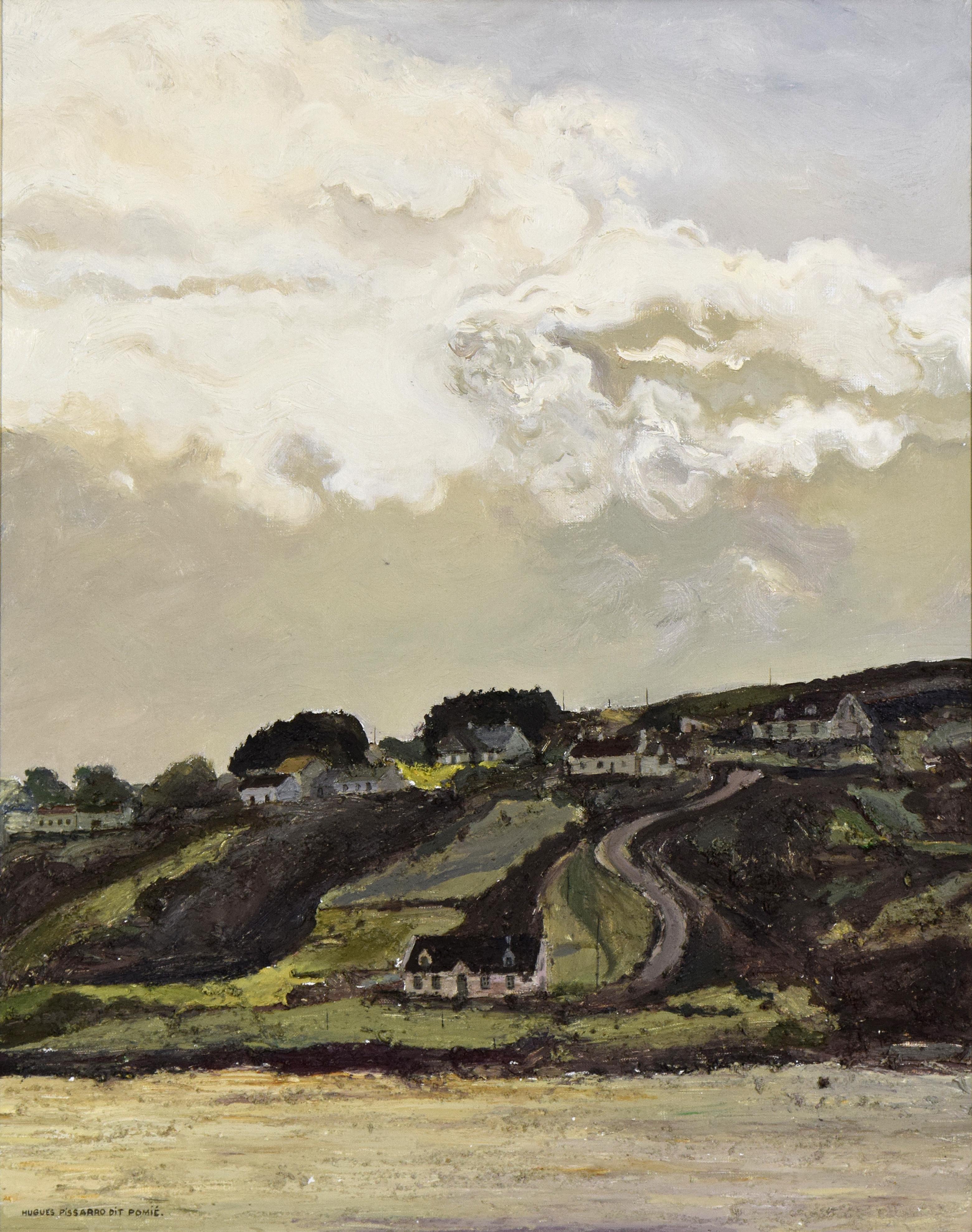 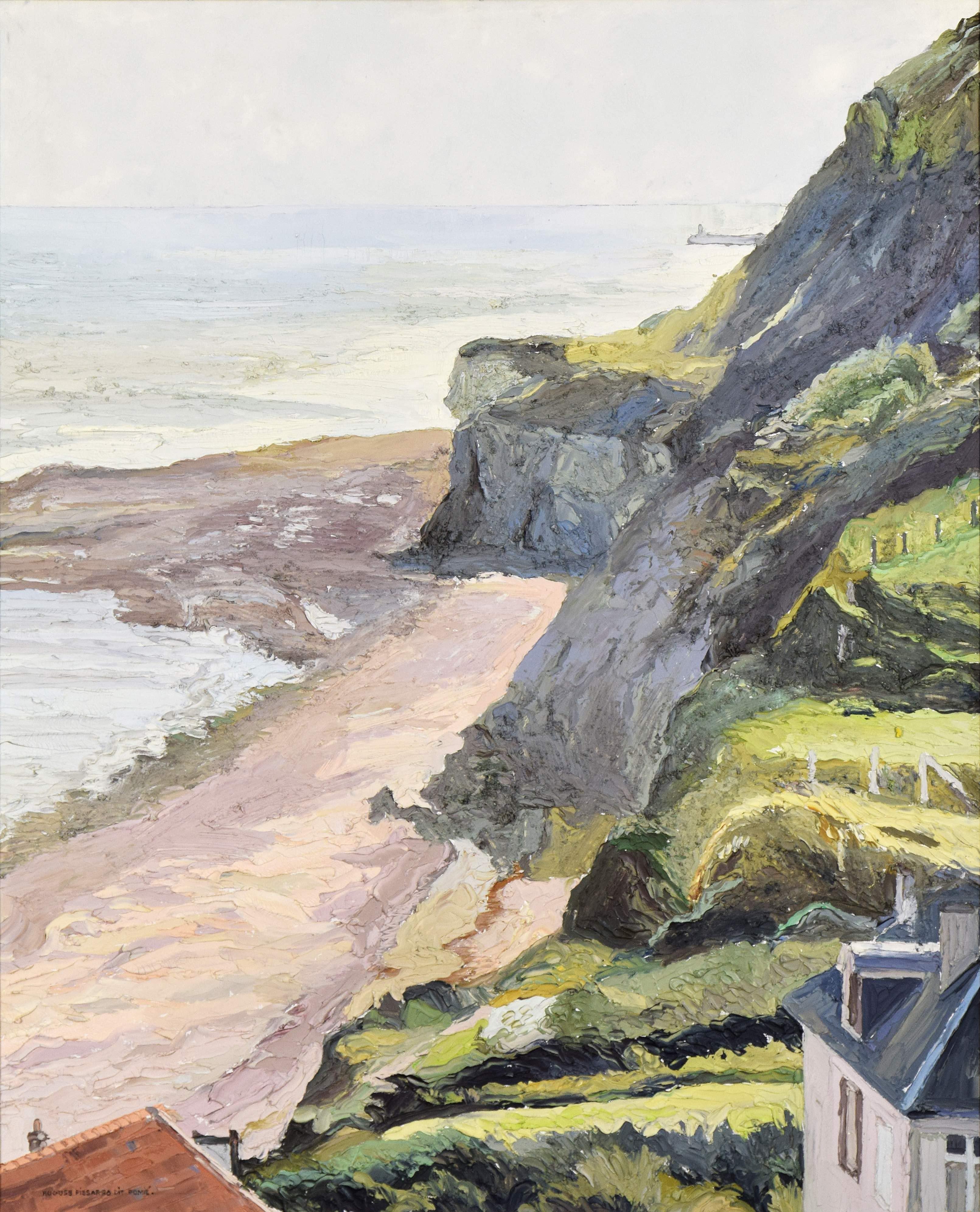 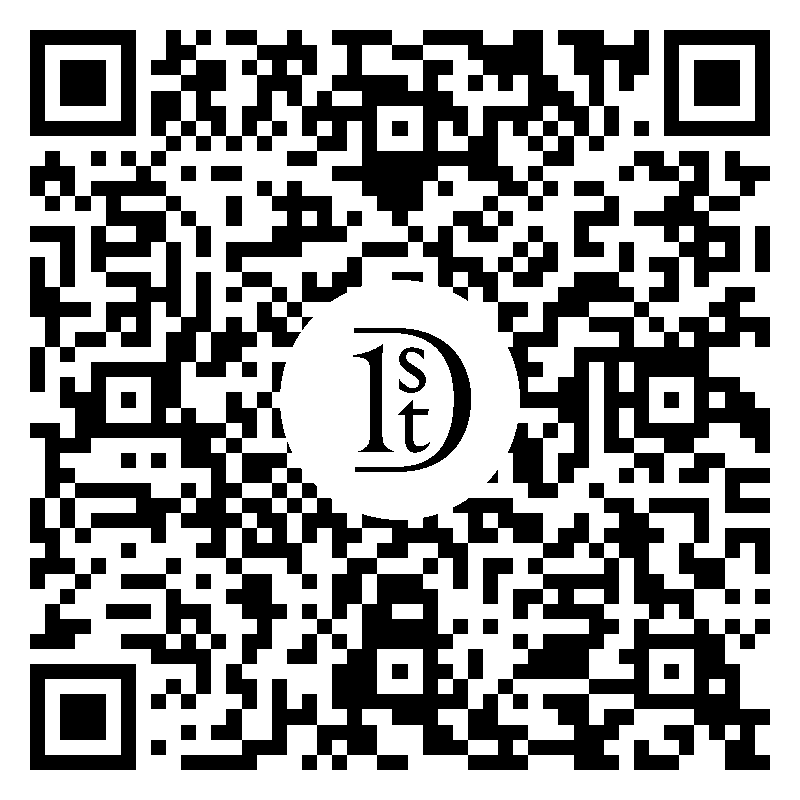 French artist Hugues Claude Pissarro offers a unique perspective of the racetrack in Deauville in this exceptional pastel painting. The spectators are as much his subject as the sport in this artistic tribute to a leisurely Sunday at the tracks. Following the impressionist tradition of his father and grandfather before him, Pissarro infuses this pastel with dynamic light and vibrant colors. Entitled Dimanche au Champ de Course (Deauville), it showcases the artist's highly distinctive and sophisticated style. Hailing from a long lineage of painters, Pissarro's artistic talents were cultivated at an early age. He exhibited his first works at the young age of 14 and later studied in Paris at the École du Louvre and École Normale Supérieure. A 1959 White House commission to paint the portrait of President Eisenhower cemented his reputation as an artist of renown, and his work has since been featured in important exhibitions throughout Europe and the United States. While his style has evolved throughout his career, he is best known for his brightly colored works such as the present piece. The painting is accompanied by a certificate of authenticity signed by the artist. Card: 14" high x 19 1/2" wide Frame: 19 7/8" high" x 25 1/2" wide 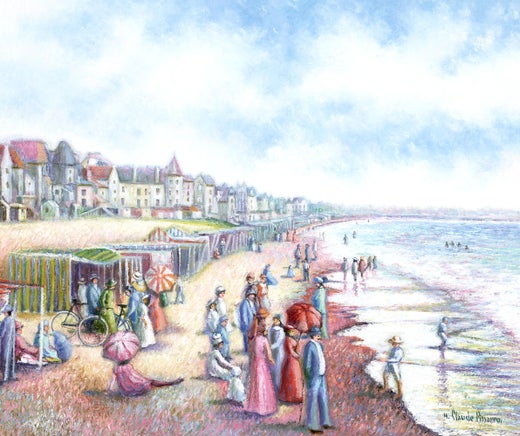 Hugues Claude Pissarro, also known professionally as H. Claude Pissarro, is the grandson of the Impressionist painter Camille Pissarro and son of Paulémile Pissarro. Born in Neuilly-sur-Seine and enveloped in an artistic environment, he inevitably spent his childhood and youth with brushes in hand. Carrying on the family tradition established by Camille Pissarro, H. Claude’s father frequently took his son on painting excursions, often accompanied by his numerous artistic friends which proved formative for him.

Initially taught by his father, H. Claude first exhibited his work at the age of fourteen. He subsequently studied art in Paris at prestigious establishments, in particular the École Normale Supérieure, a unique French institution dedicated to the pursuit of achievement and excellence to which only the academic elite have access. He also studied art restoration under Henri Linard, head of the laboratory at the Musée du Louvre. It was inevitable that this educational background would lead him to become a professor of art for much of his professional life and in 1963 he accepted an official invitation to teach art in Monaco.

Throughout his teaching career he remained a prolific artist, exhibiting on several occasions in Paris and London. As with many of his family predecessors, the scope of his work and talent is wide-ranging: from engraver, lithographer, publisher and landscape painter to portraitist. He was even commissioned in 1959 to paint a portrait of President Eisenhower.

H. Claude’s work has evolved through a variety of different styles and techniques, including abstract, avant-garde, minimalist and conceptual art. However, he is now perhaps best known for his Post-Impressionist–style works, which have been exhibited throughout the world since 1985.

Find a collection of authentic Hugues Claude Pissarro paintings and other art on 1stDibs.

About the Seller
5.0
Located in New Orleans, LA
Vetted Seller
These experienced sellers undergo a comprehensive evaluation by our team of in-house experts.
Established in 1912
1stDibs seller since 2013
9 sales on 1stDibs
Typical response time: 10 hours
More From This Seller 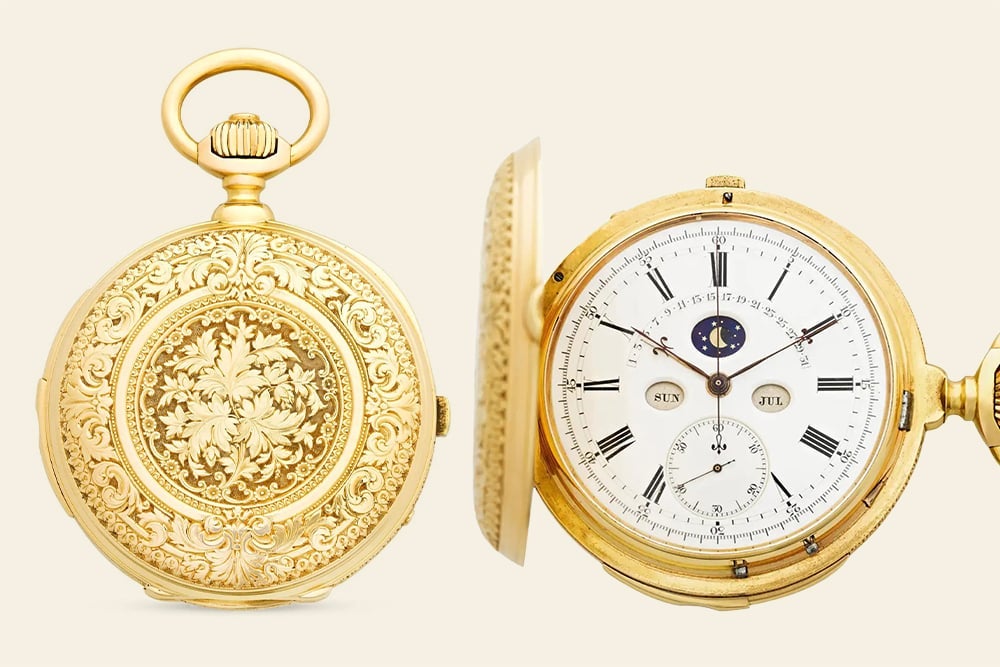 A Grand Complication from the golden era of pocket watches, the Marius Lecoultre pocket watch does everything but uncork your wine.