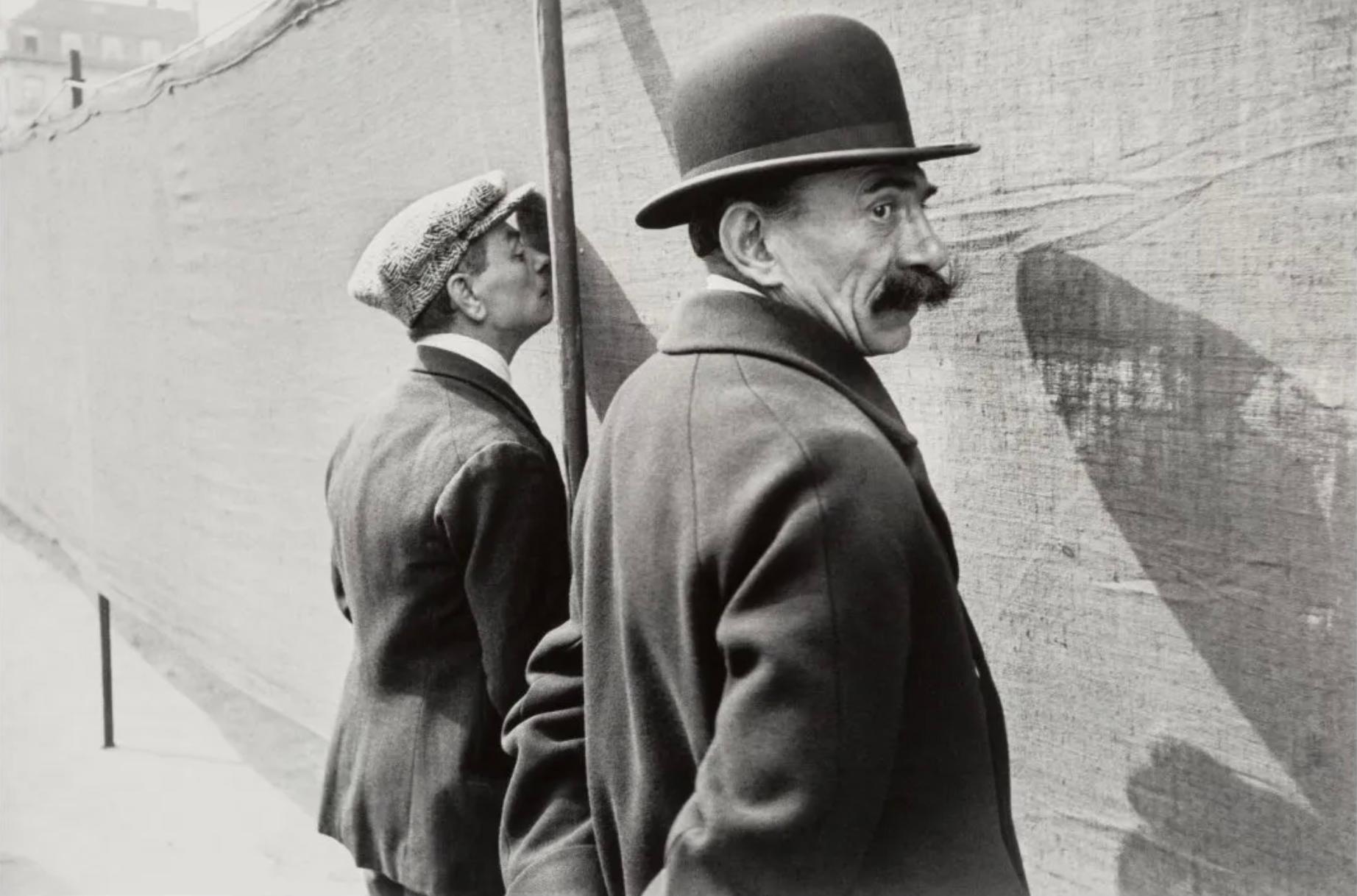 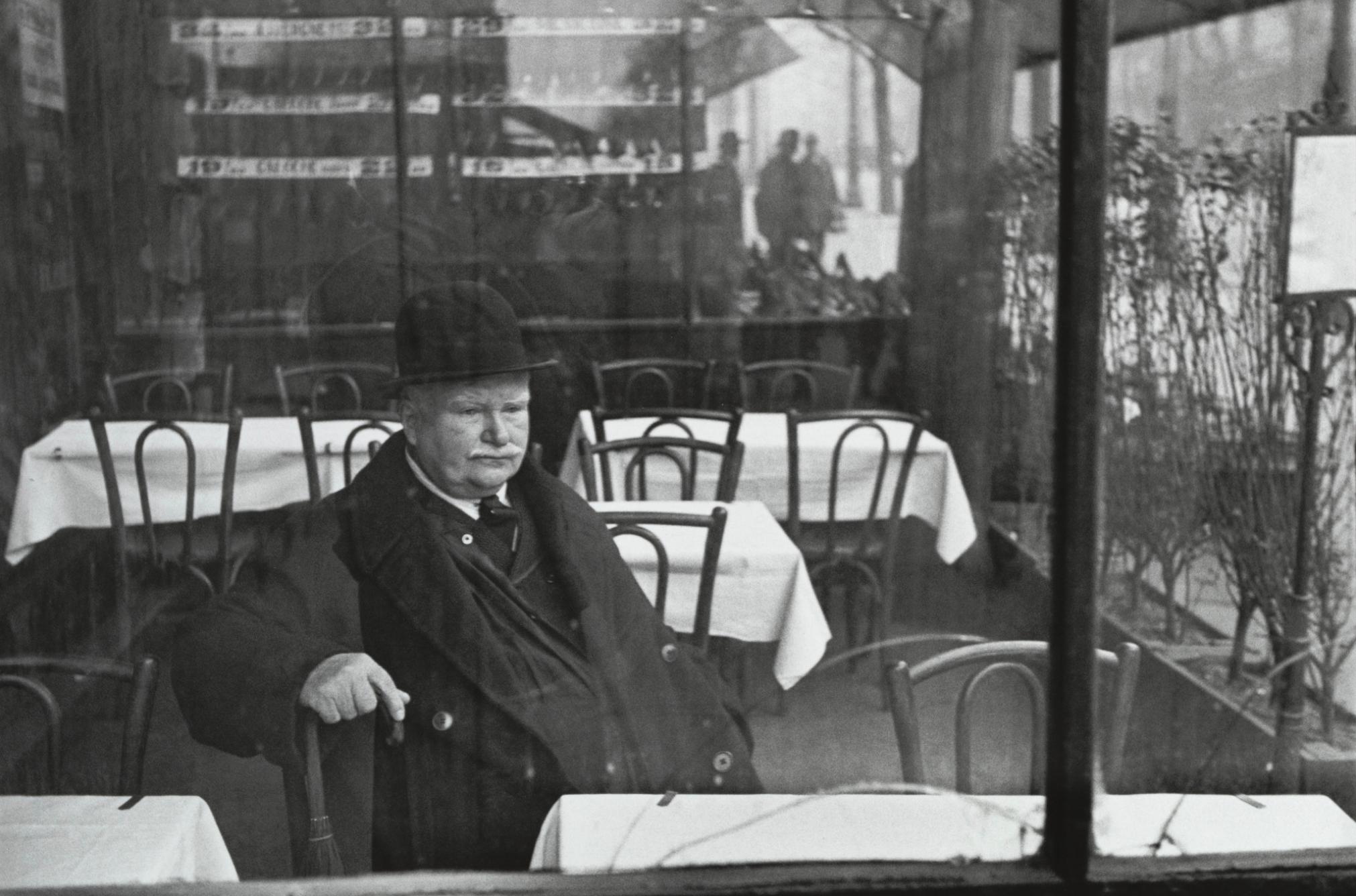 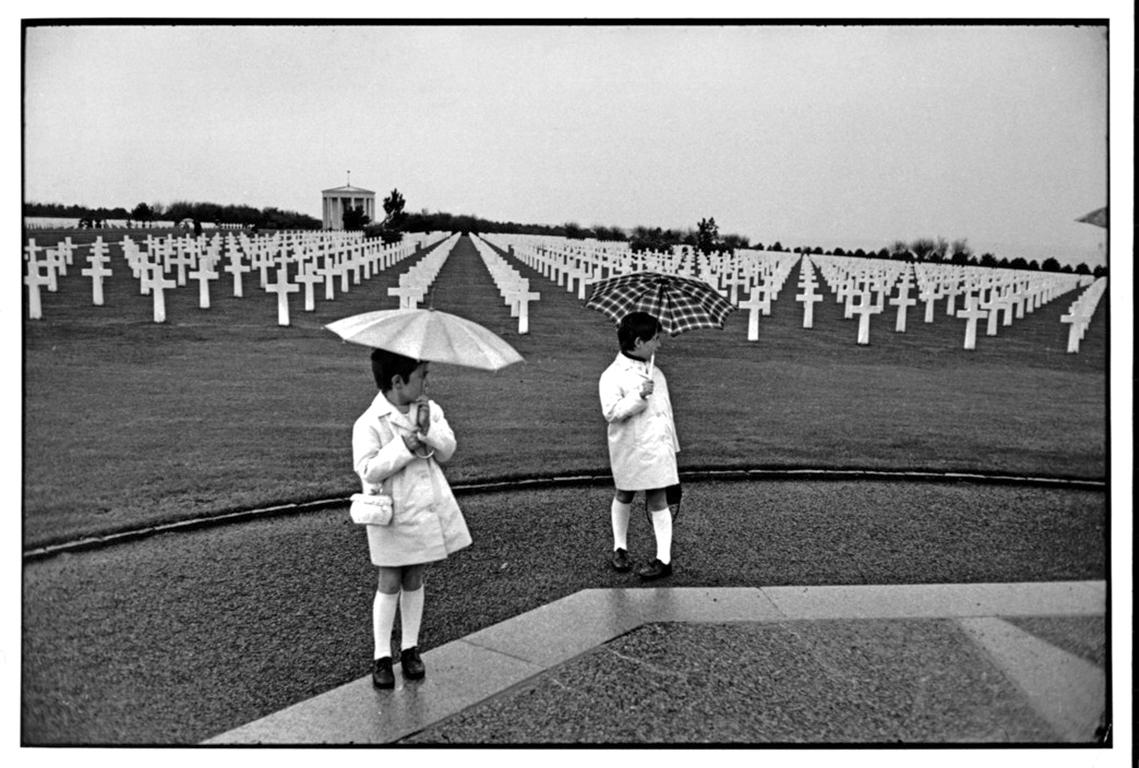 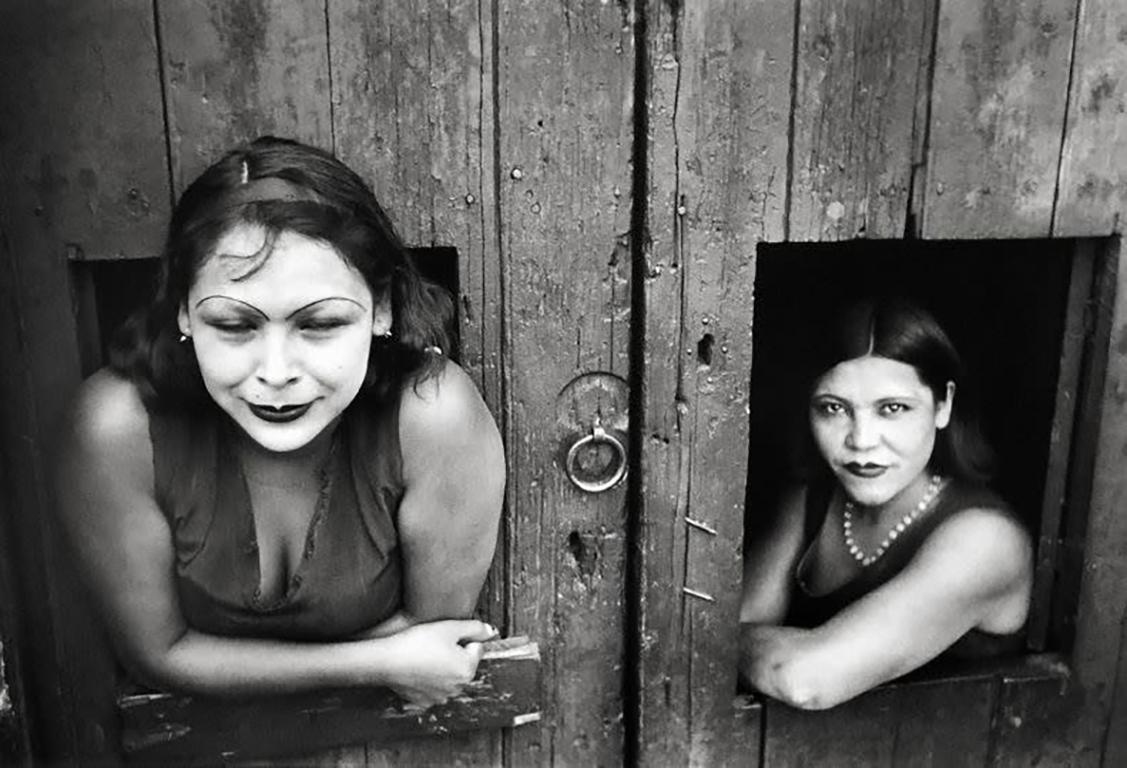 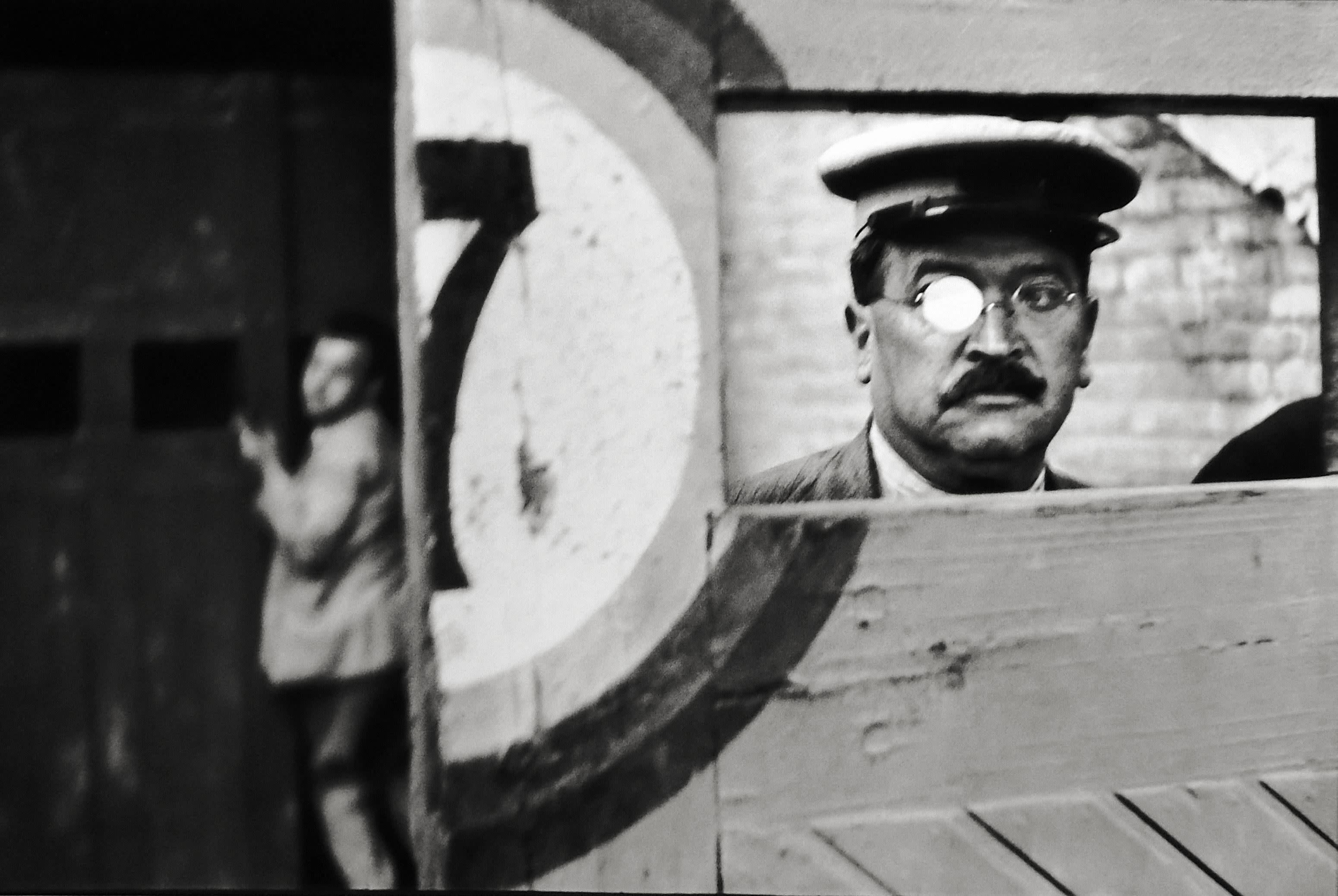 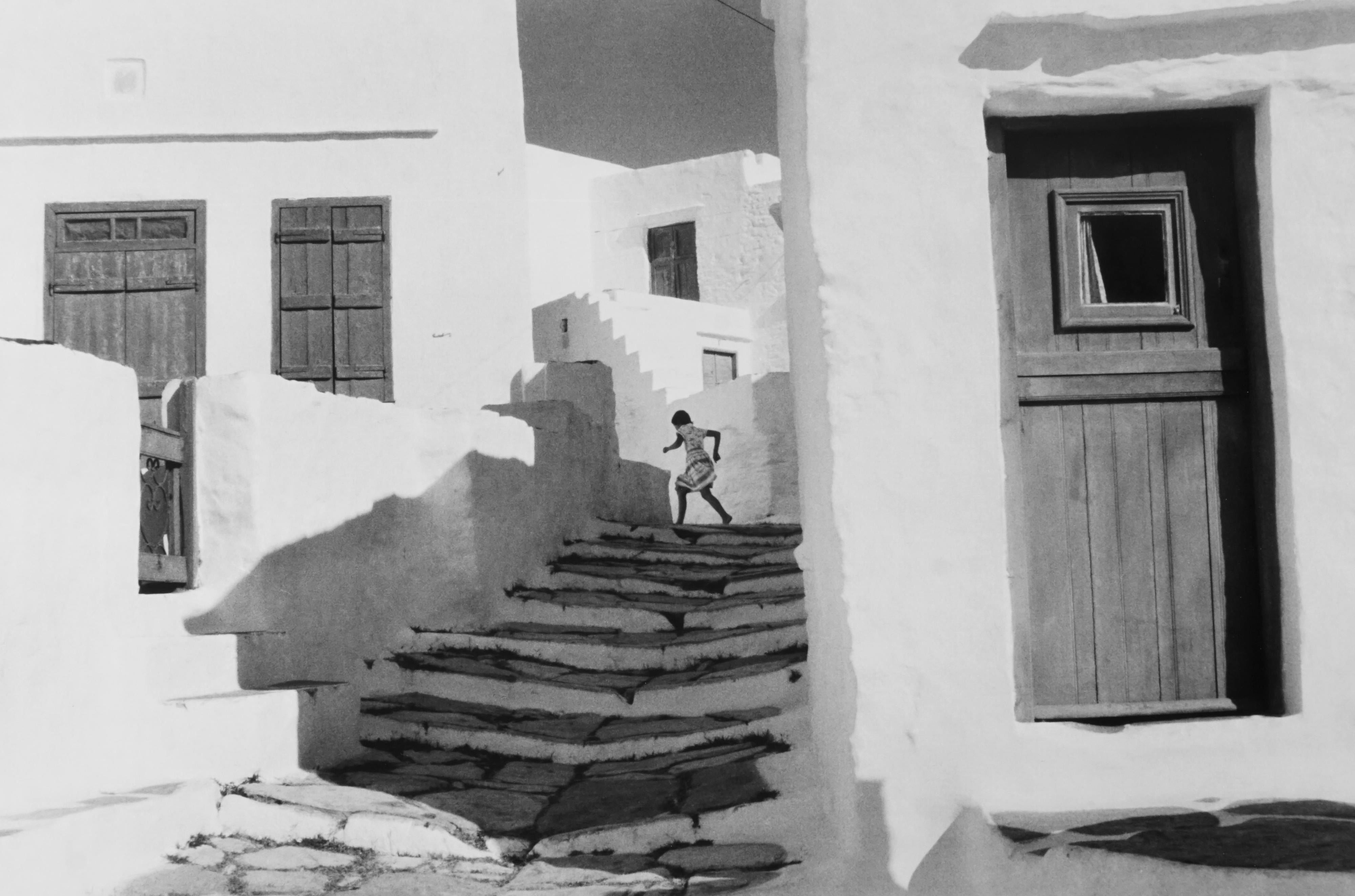 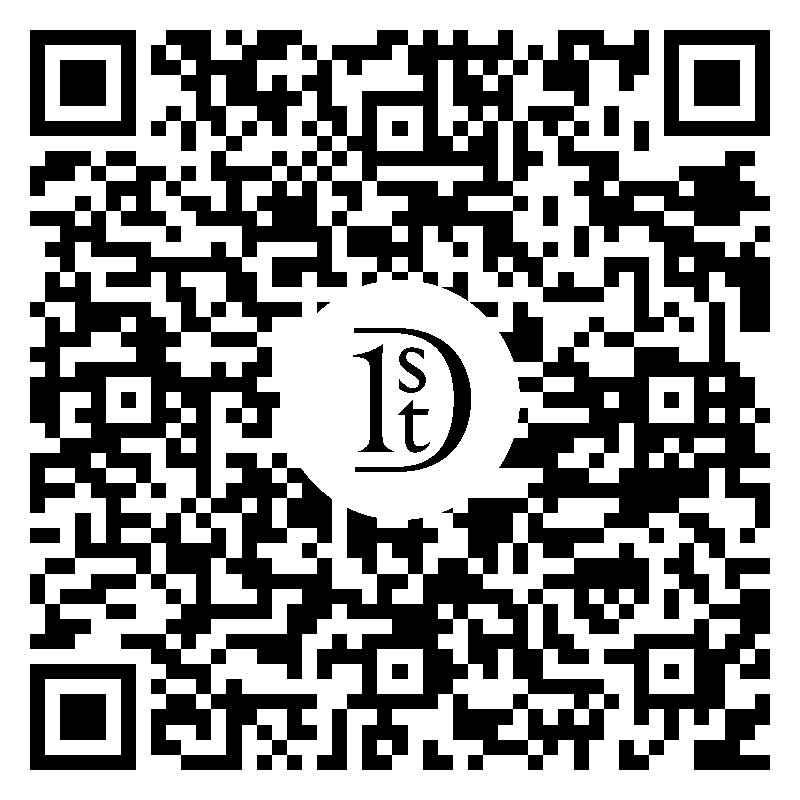 Signed in ink with artist's embossed stamp on rect 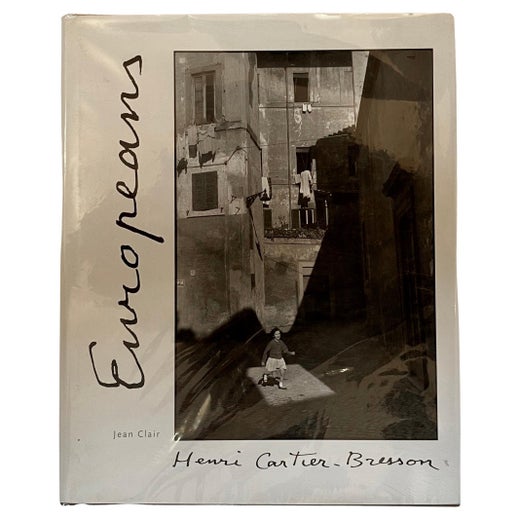 The late photographer Henri Cartier-Bresson spent his long and varied career traveling the world and capturing images of everyone from children to cultural icons.

Beautiful but unsentimental street photography of children was one of the surprises offered by the sweeping survey “The World of Henri Cartier-Bresson,” at Peter Fetterman Gallery, in Santa Monica, California, in 2021. Some of the images are iconic, like Cartier-Bresson’s historic 1950s photographs for Life magazine of a newly Communist China and his portraits of cultural lions like Henri Matisse, Alberto Giacometti and Samuel Beckett. But nearly half the images, Fetterman said, were printed specifically at the gallery’s request and had not been widely exhibited or published.

One of the most striking discoveries was a 1954 image of five Russian girls standing in second position at a wrought-iron-and-wood ballet barre. The coolly elegant blond girl closest to the camera looks no more than 10 or 12 years old, but her calf muscles are as defined as those of an adult track star. “Rue Mouffetard, Paris,” from 1954, captures a boy grinning from ear to ear as he walks along a city street toward the lens — and presumably toward home — carrying with chin jutted out and visible pride a wine bottle under each arm. This picture, in which all elements conspire to highlight the boy’s swagger (notice the girls noticing the boy), is an illustration of capturing “the decisive moment,” which Cartier-Bresson famously defined and which modernists took as the ultimate goal of photography, although others later were more skeptical.

Born in 1908 in Chanteloup-en-Brie, France, the oldest of five children, Cartier-Bresson studied art and literature in school, refusing to join his father’s prosperous textile business. In 1931, he traveled to Africa to hunt wild game and found that he preferred a different kind of shoot: taking pictures with a small box camera.

On his return to France, Cartier-Bresson bought a Leica with a 50mm lens — the camera he called the “extension of my eye” and used for decades. He soon began working as a photojournalist, traveling the globe to capture everyday moments as well as some of the defining political events of the 20th century, from Gandhi’s funeral in 1948 and the fall of the Kuomintang in China in 1949 to the student uprising in Paris in 1968.

Cartier-Bresson was himself caught up in conflict. A French army officer during World War II, he was detained as a prisoner of war by the Nazis, prompting rumors he’d been killed. His photography was taken seriously enough at this time that the Museum of Modern Art in New York began preparing what it believed would be a posthumous retrospective of his work. The show took place in 1947, when the photographer was abundantly alive and well, and busy cofounding the great photo agency Magnum. MoMA has been a guardian and champion of his work ever since.

1stDibs Buyer Protection Guaranteed
If your item arrives not as described, we’ll work with you and the seller to make it right. Learn More
About the Seller
New to 1stDibs
Joined in the past six months.
No Reviews Yet
Located in Tulsa, OK
Vetted Seller
These experienced sellers undergo a comprehensive evaluation by our team of in-house experts.
Established in 2021
1stDibs seller since 2022
Typical response time: 6 hours
More From This SellerView All
You May Also Like