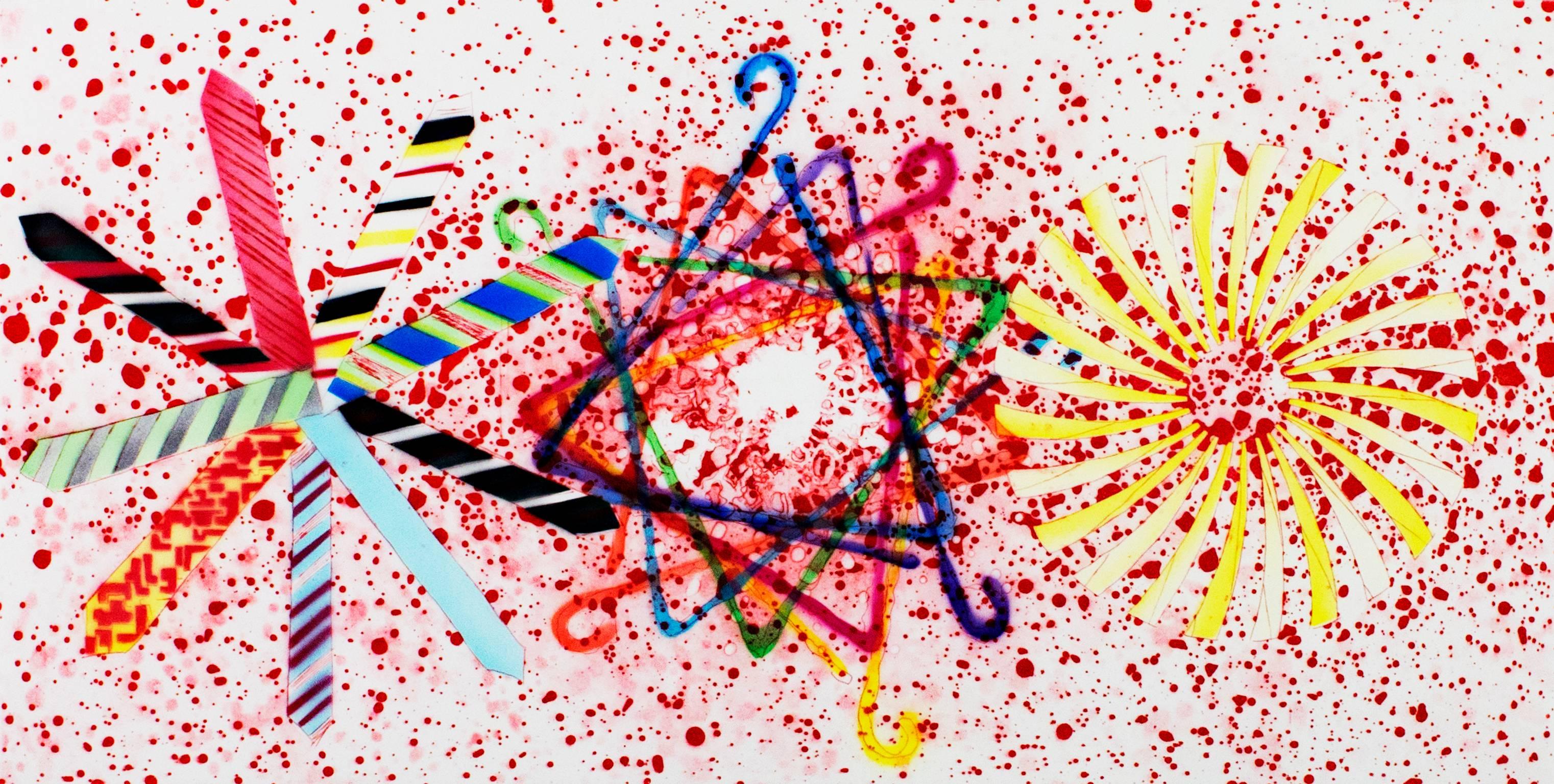 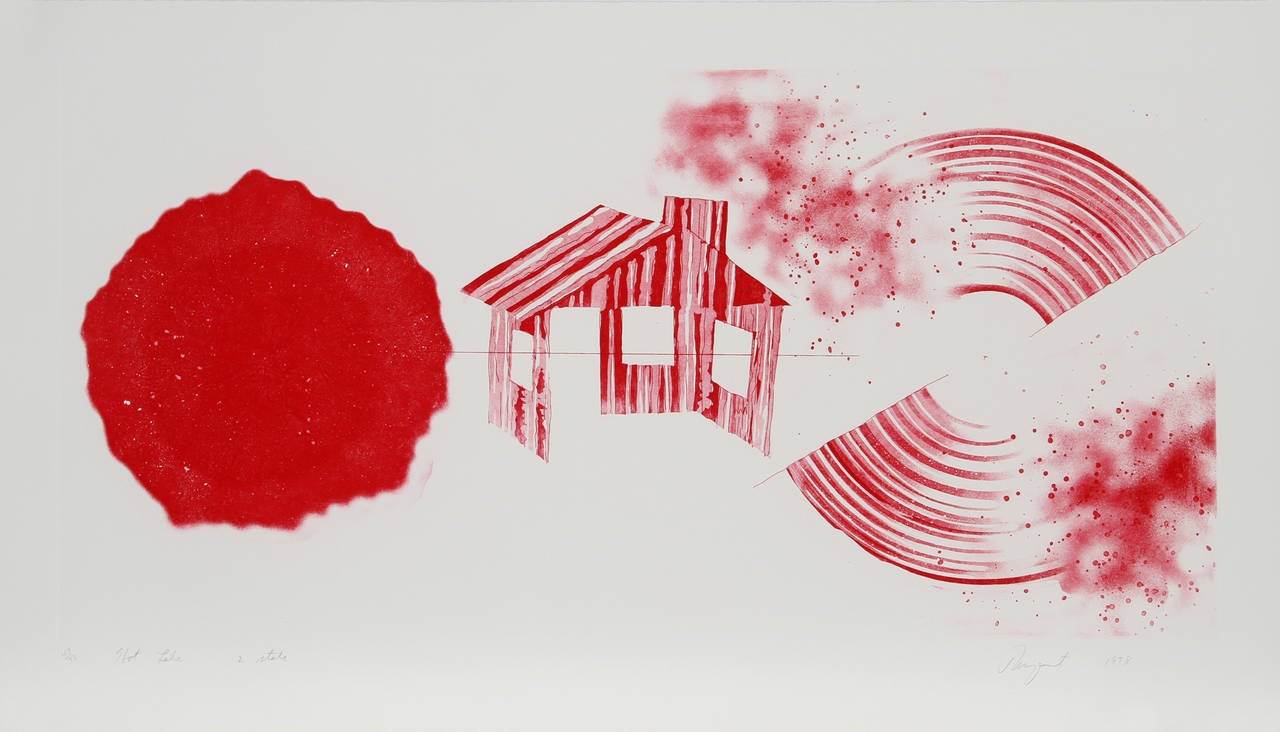 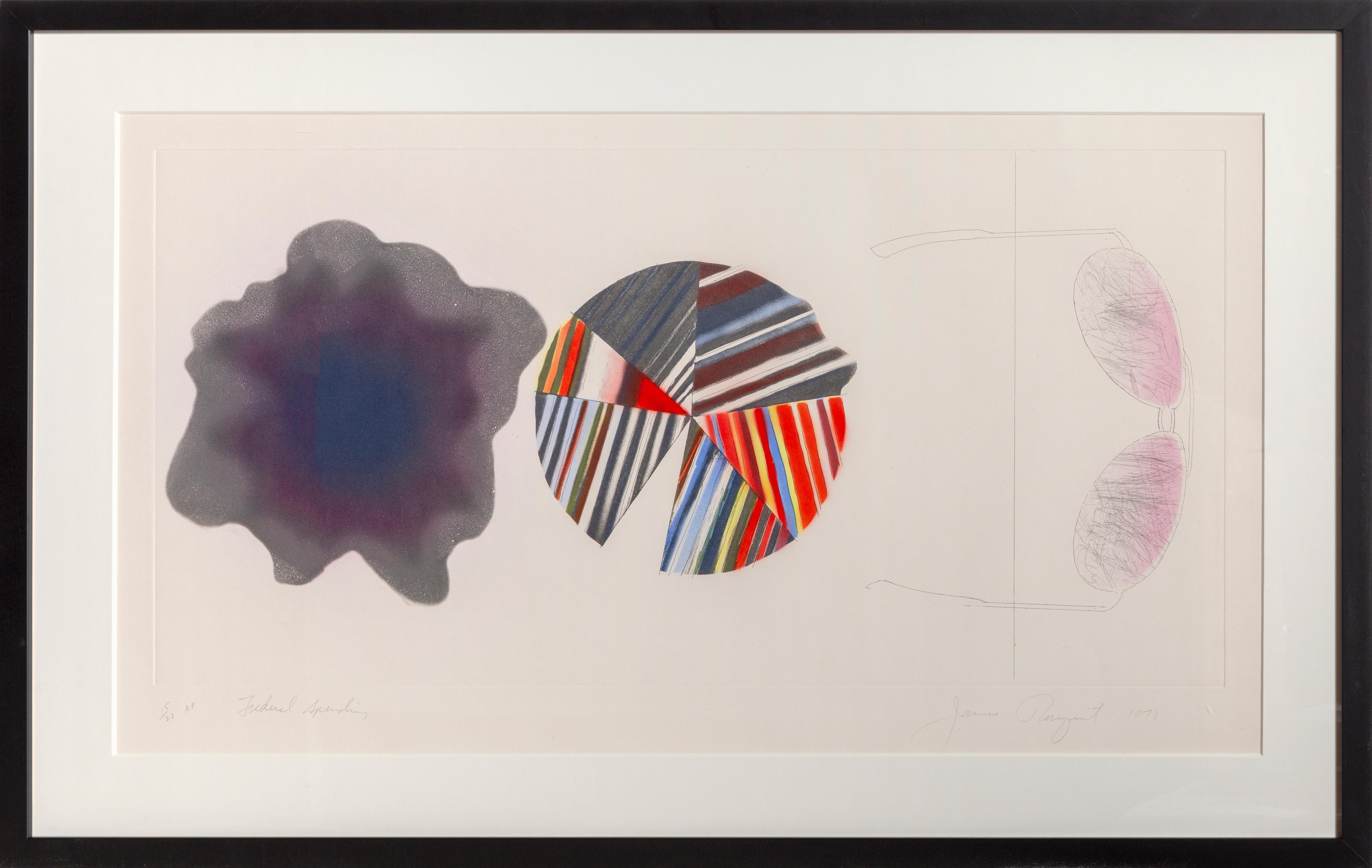 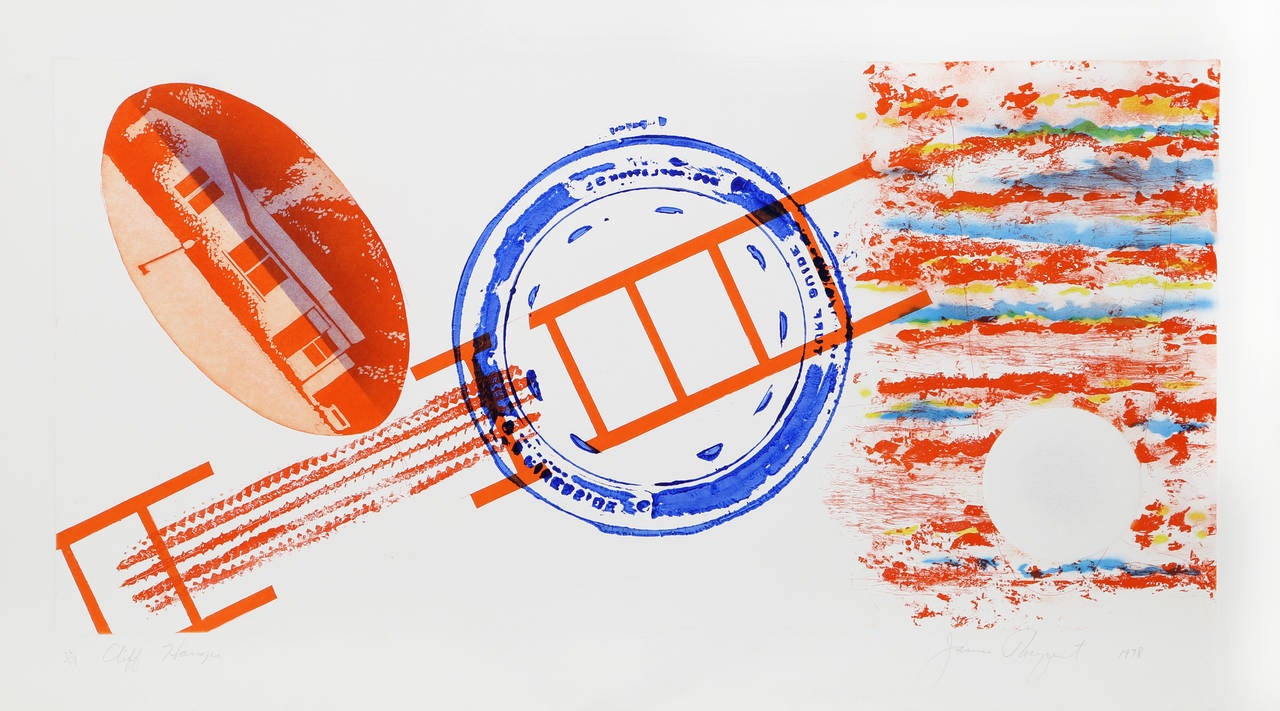 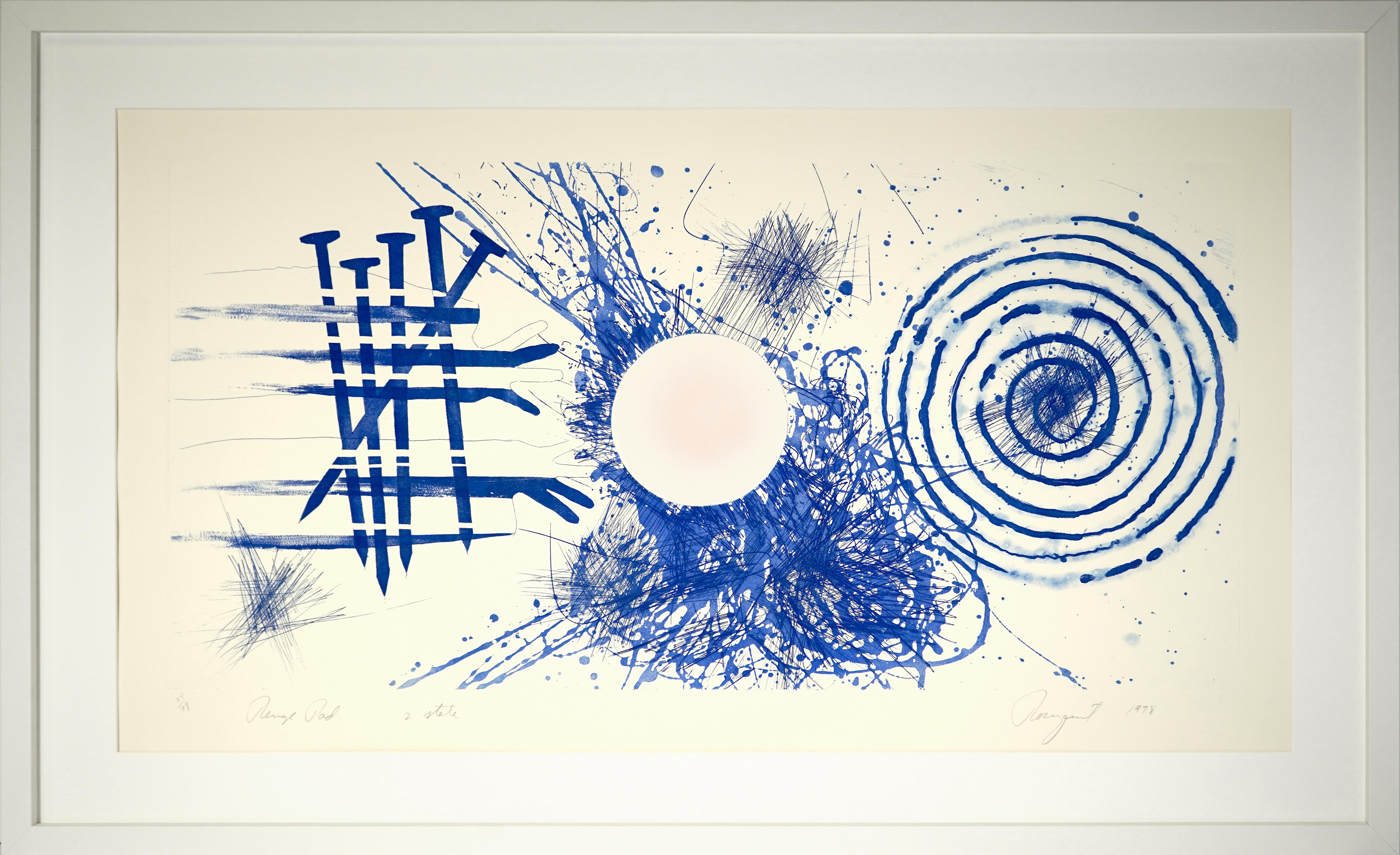 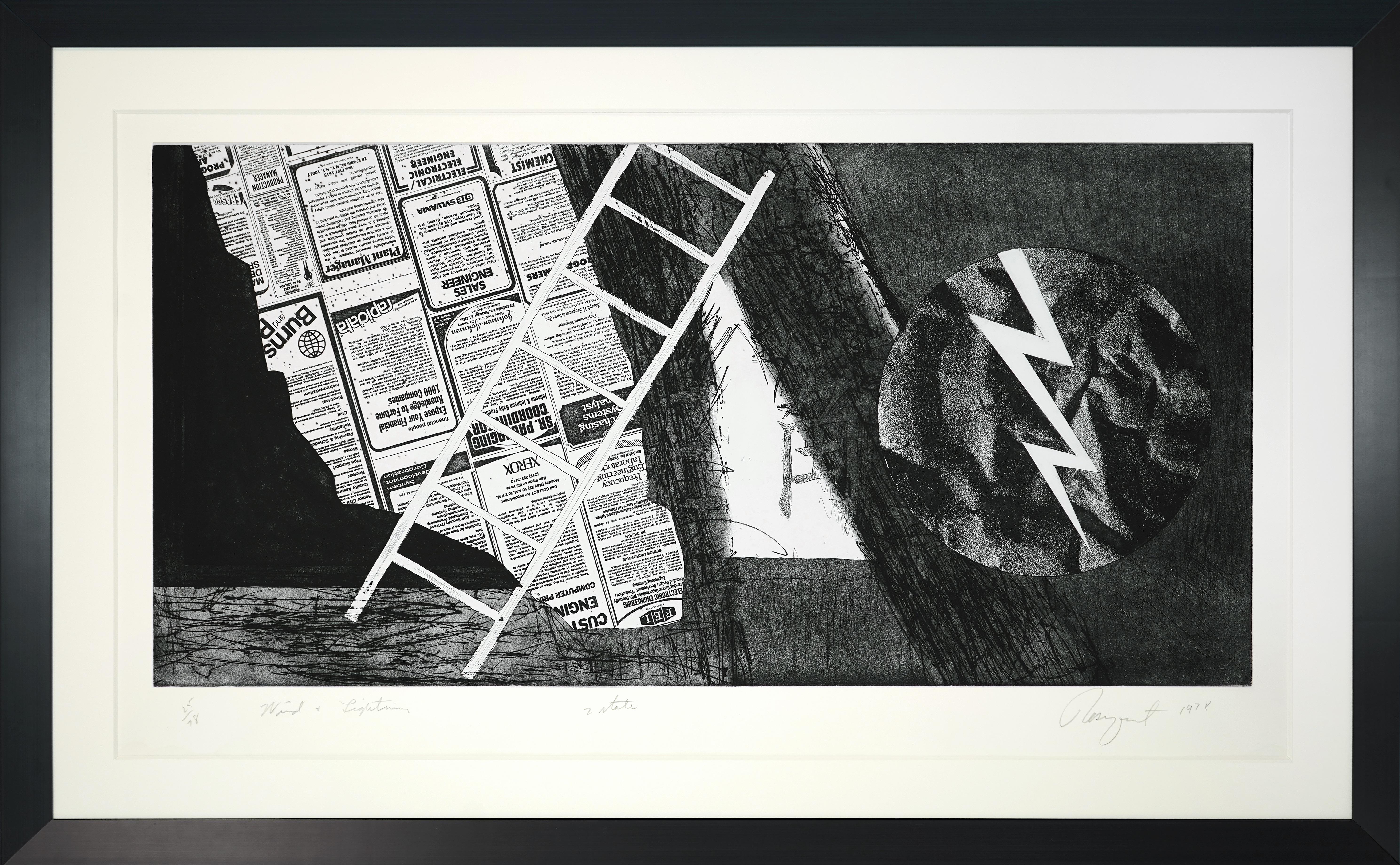 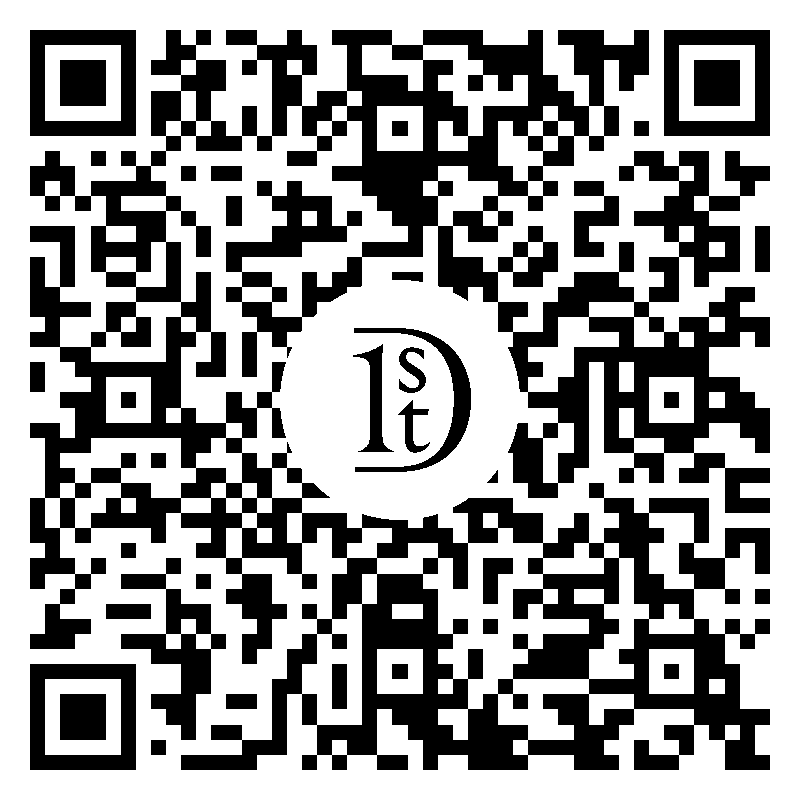 Although he insisted that he and his fellow Pop artists developed their art-making styles independently, American painter James Rosenquist belonged at the table with Andy Warhol and Roy Lichtenstein.

About the Seller
4.9
Located in San Rafael, CA
Platinum Seller
These expertly vetted sellers are 1stDibs' most experienced sellers and are rated highest by our customers.
1stDibs seller since 2018
108 sales on 1stDibs
Typical response time: 2 hours
Associations
Association of Women Art Dealers
More From This Seller

"More Points on a Bachelor's Tie," Etching & Aquatint signed by James Rosenquist
By James Rosenquist
Located in Milwaukee, WI
This is an abstract etching and aquatint by American artist James Rosenquist with colorful red, blue, green, and yellow shapes. It is signed and dated in pencil. 17 3/4" x 35 3/4" p...
Category